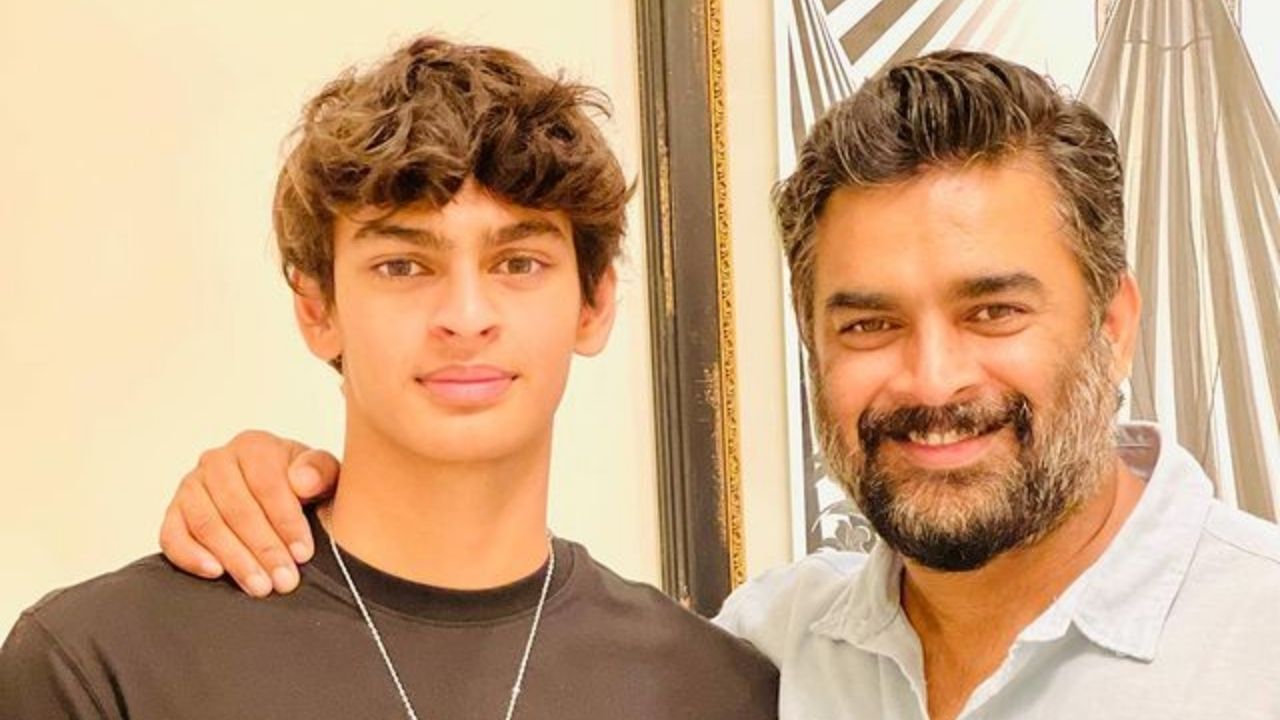 Bollywood actor R Madhavan (R Madhavan) Enjoying double happiness these days. On one hand he is celebrating the success of his recently released film ‘Rocketry: The Nambi Effect’ and on the other hand his son Vedant Madhavan. (Vedaant Madhavan) We are proud to have broken the record of National Junior Swimming. And if you feel proud, why not? After all, his son has done such a great job. Madhavan’s son has broken the record in the 48th Junior National Aquatic Championship. Happy with the son’s success, father R Madhavan gave advice and said, ‘Never say no’.

Bollywood actor R Madhavan shared the video of son Vedant Madhavan’s swimming championship on his Twitter account. The actor posted the video on Twitter and expressed his happiness as Vedant won the gold medal in the 1500m freestyle. In this video, commentators are heard saying, ‘In about 16 minutes, he has broken Advaita Page’s record at the mark of 780 meters. I didn’t expect him to do so at all, but he kept his pace. Vedant’s arm action and kicks have become stronger. I never thought that Vedanta would be trying for a record.

Reacting to Madhavan’s post, a fan said, ‘Blessed are the parents who are recognized in this world because of their children… you are such a parent sir… I love you very much.’

In April itself, Vedant won a silver medal in the men’s 800m freestyle at the Danish Open in Copenhagen. At that time Priyanka Chopra and Kangana Ranaut congratulated R Madhavan for this. Sharing a clip of son Vedant, Madhavan wrote in the caption, “And even today the winning streak continues. Vedant got silver medal in Denmark Open. Vedanta had also expressed happiness on getting the silver medal. 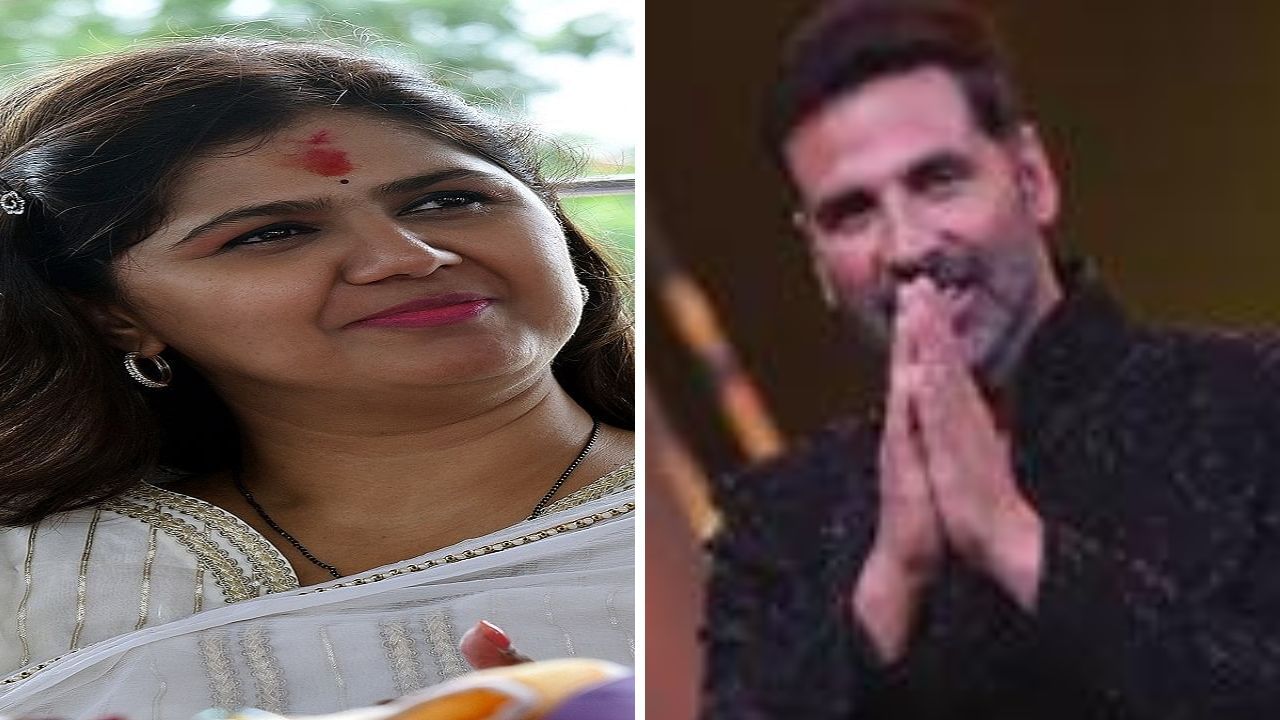 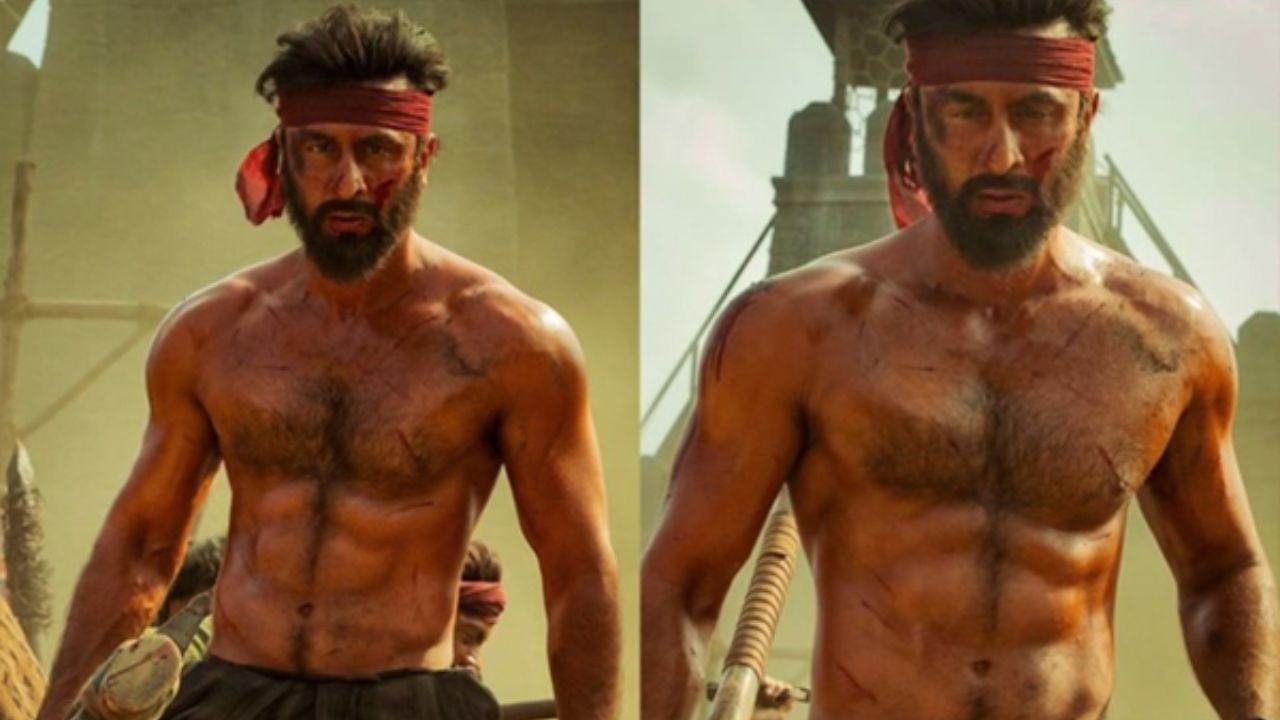 Ranbir Kapoor (Ranbir Kapoor) The movie ‘Shamshera’ (Shamshera) Fully ready for release. In this film, Ranbir is seen in a different getup. Ranbir has also worked hard while doing different types of characters. Not only does he work hard to live the character on screen, but for this film, he has also paid a lot…

Bollywood actress Shraddha Kapoor (Shraddha Kapoor) Long time celebrity photographer Rohan Shrestha (Rohan Shrestha) Was in discussion about dating with. This couple was in a relationship with each other for almost 4 years and their fans were waiting for the marriage of this couple, but in the meantime the news that has come out about… 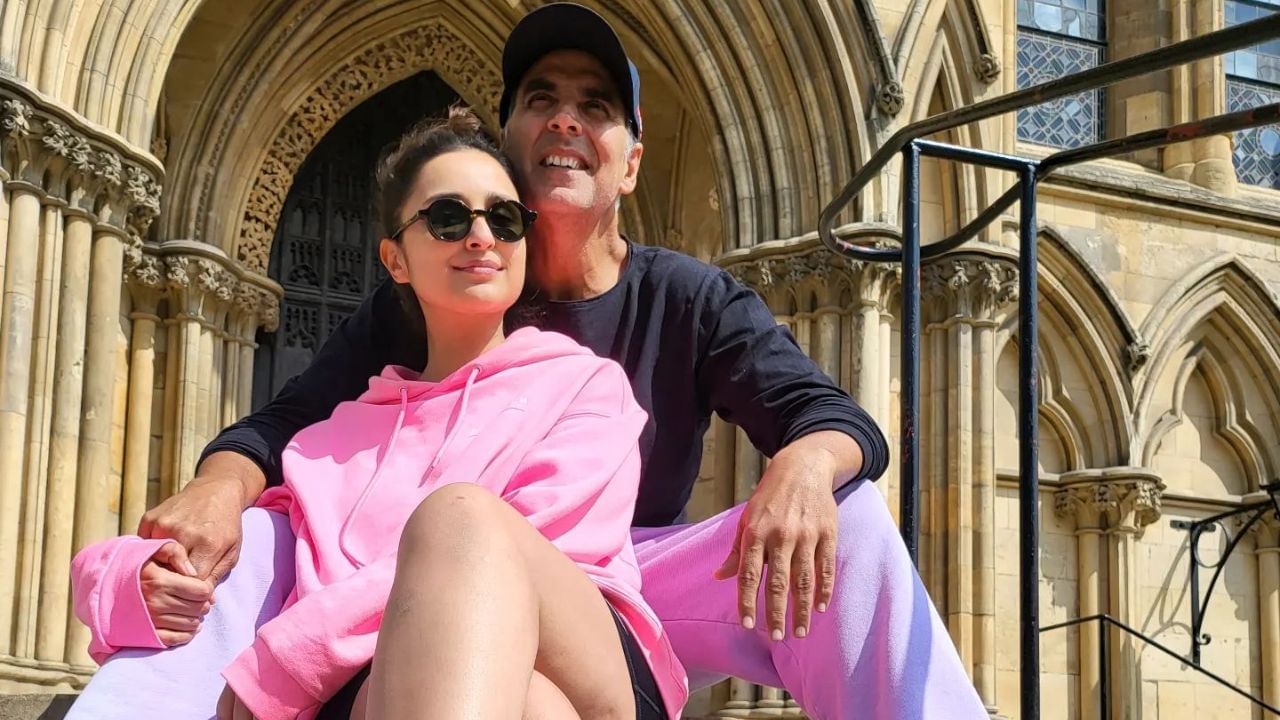 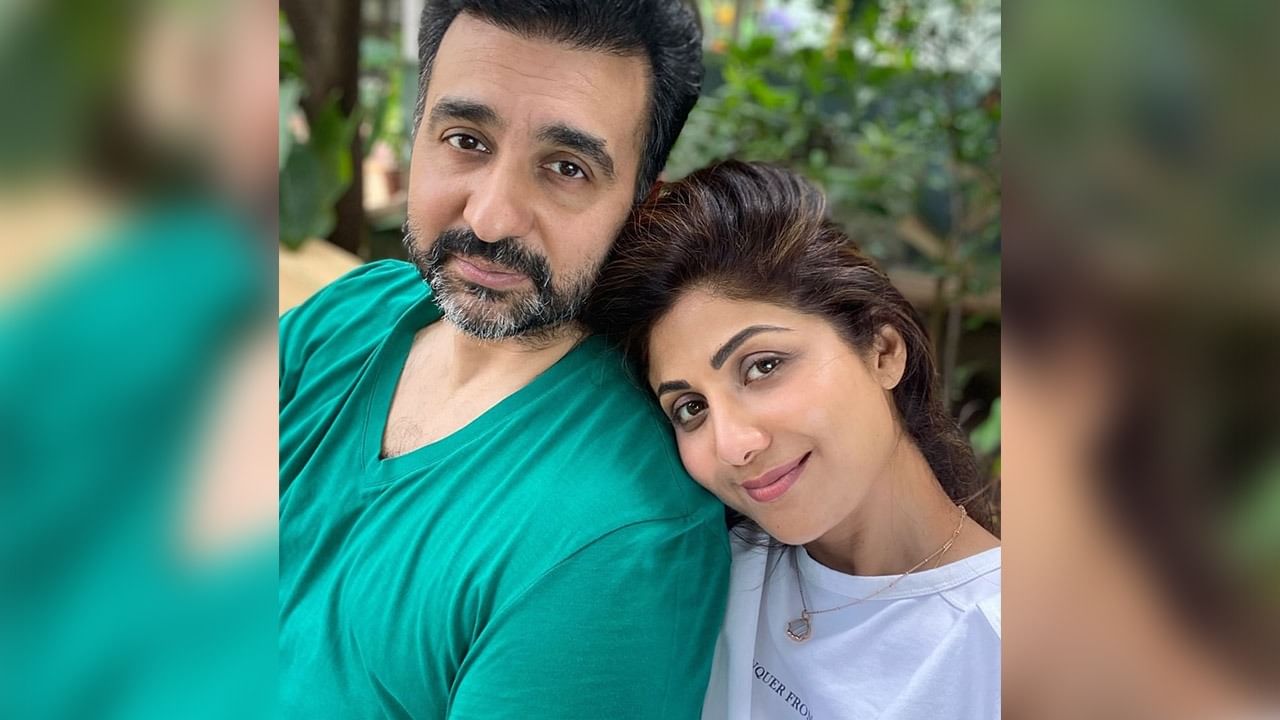