Varun Dhawan, Anil Kapoor, Neetu Kapoor and Kiara Advani posed in ‘Jugjug Jio’ at the trailer launch event. This film is the story of the rift in the relationship between husband and wife due to mutual Tu-Tu Main-Main affair in the family. 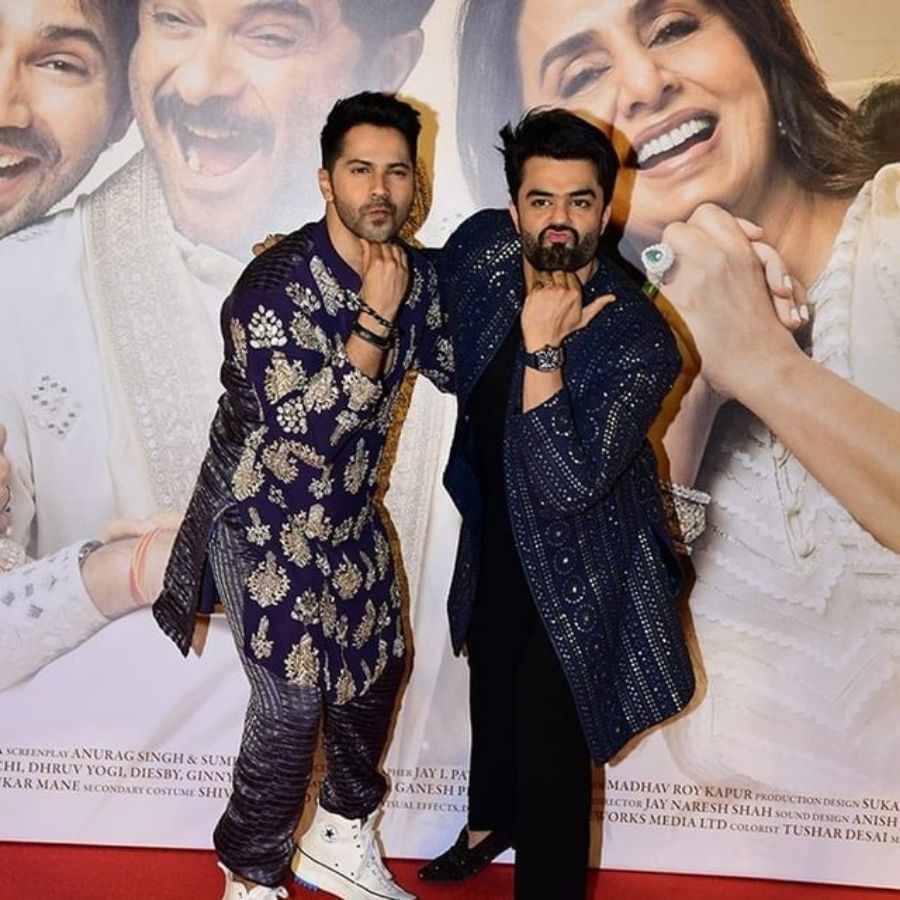 Maniesh Paul is playing the role of Varun Dhawan’s brother in this film. He was seen dancing to the beat of the dhol during the trailer launch of this film. The entire star cast of the film was present in this event. 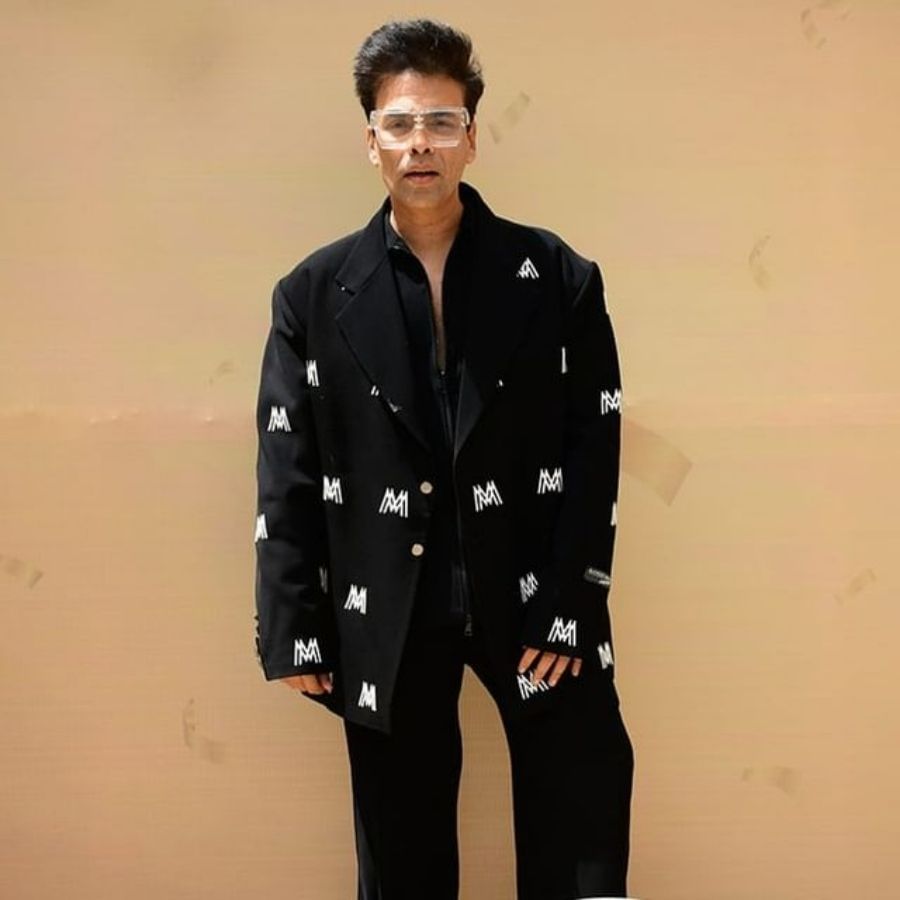 The producer of the film Karan Johar arrived at its trailer launch event. During this, he also carried pants of the same color along with a loose-fitted black coat. And to complete her look, she also carried a trendy oversized transparent glasses. 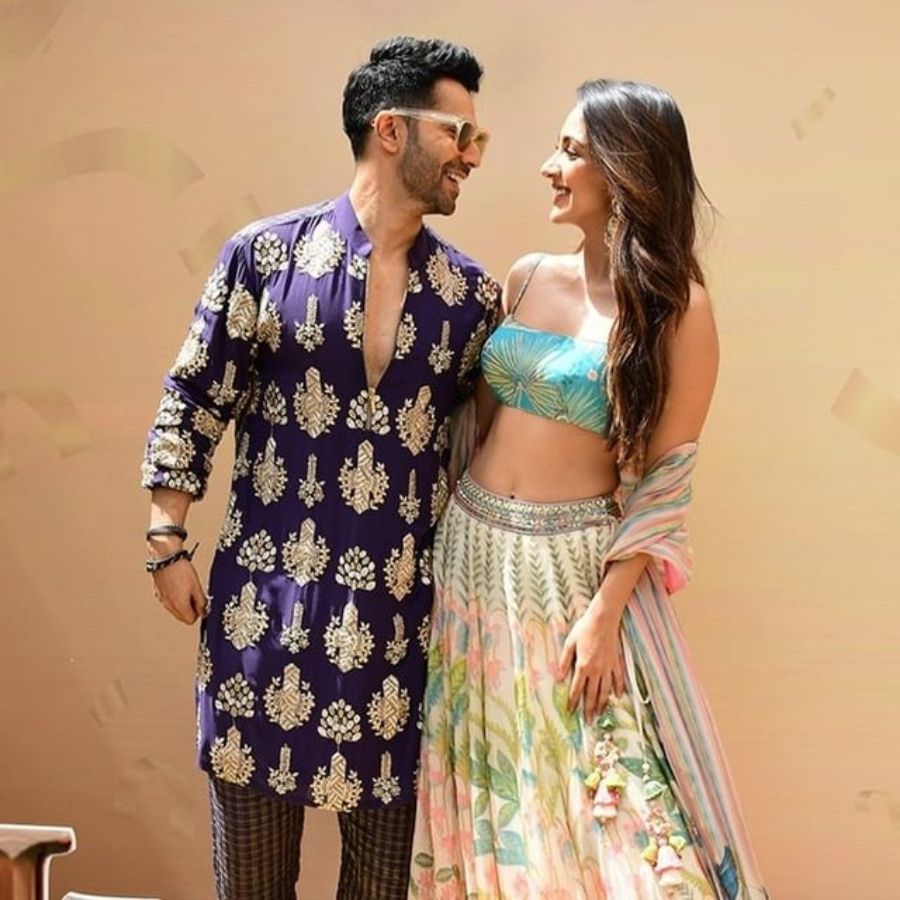 Reel life couple Varun Dhawan and Kiara Advani were seen immersed in each other’s eyes. Both of them are playing the role of a married couple in this film. This film is full of fun drama and emotion, whose trailer is getting a lot of love from the people. 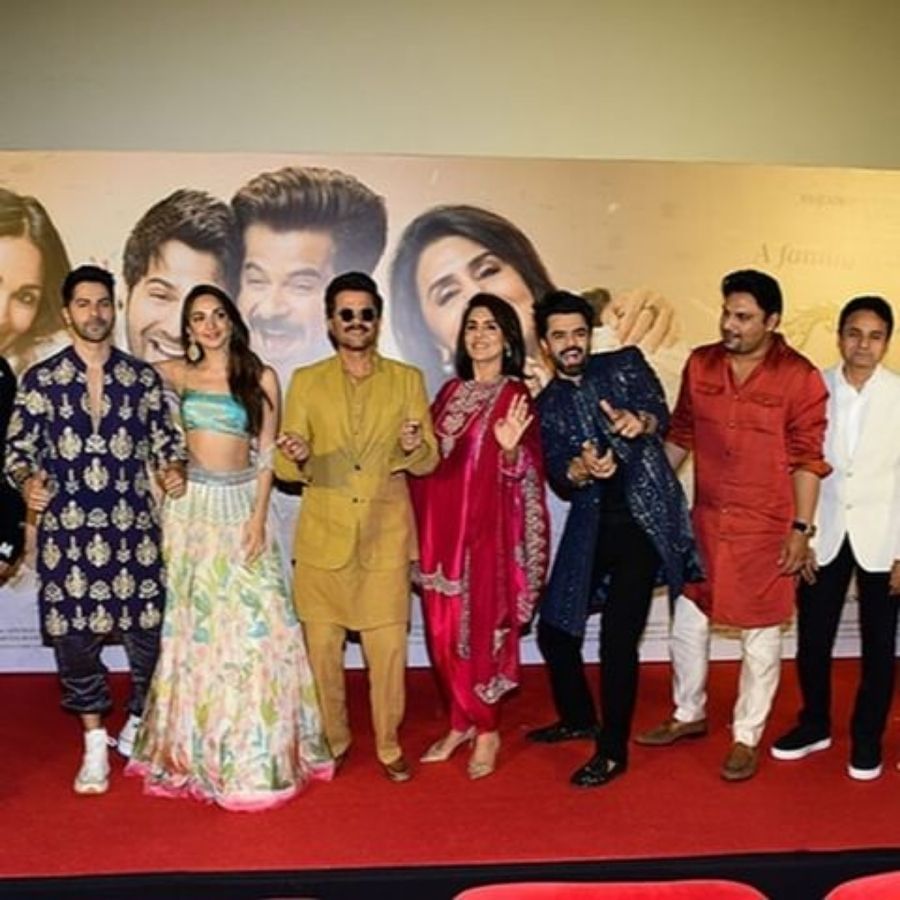 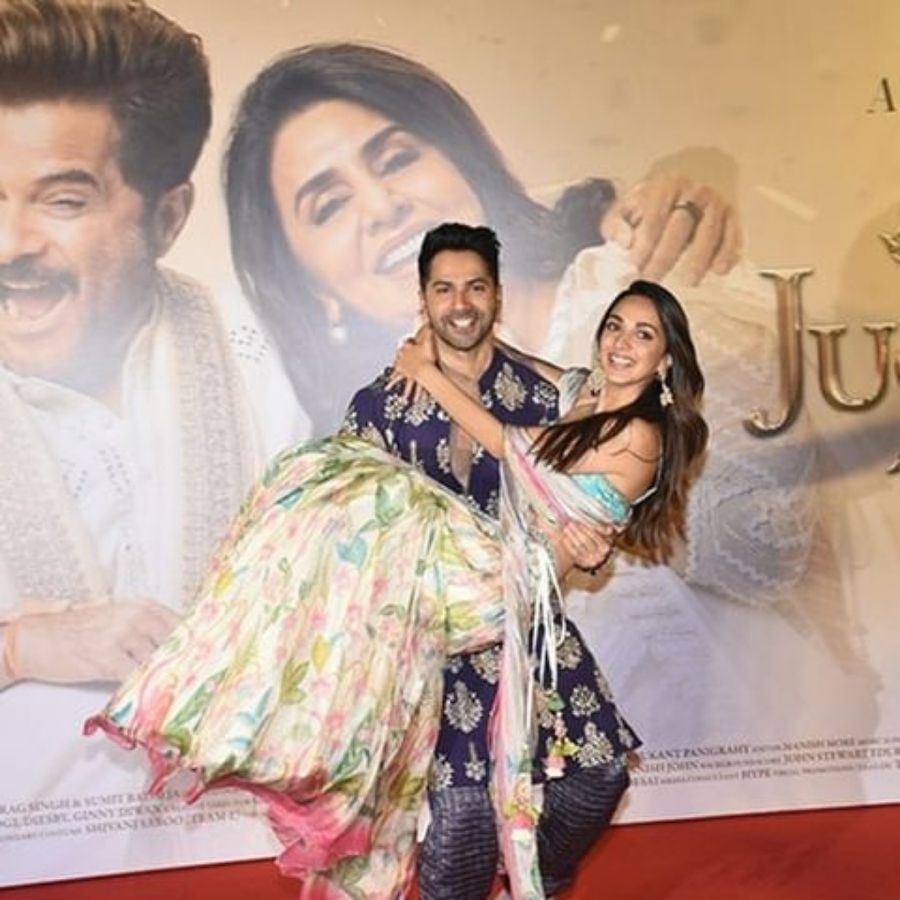 On the occasion of this trailer launch event, Varun Dhawan lifted Kiara Advani in his lap and both looked very happy during this. It seems that both of them are anticipating the success of the film even before the release of the film. 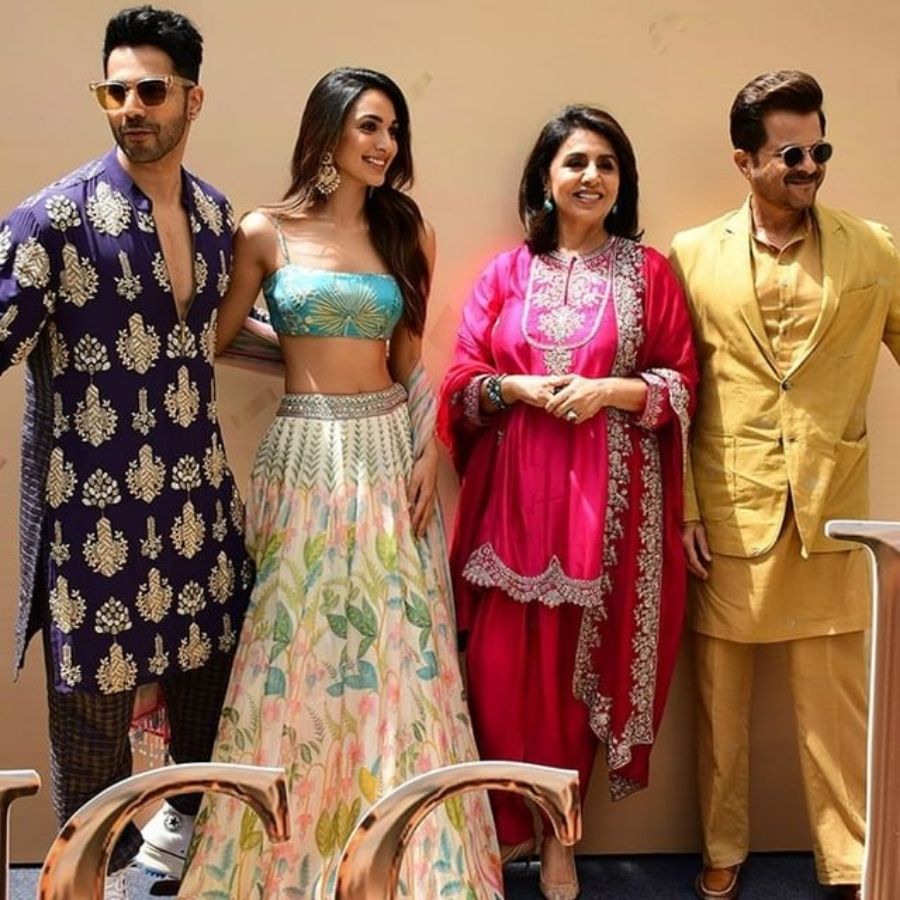 This film of Karan Johar is going to be released in theaters on June 24 but even before the release of the film, it has been accused of stealing songs. Pakistani singer Abrar-ul-Haq has accused Karan Johar and his production house of copying the song. He has made this allegation through a tweet.