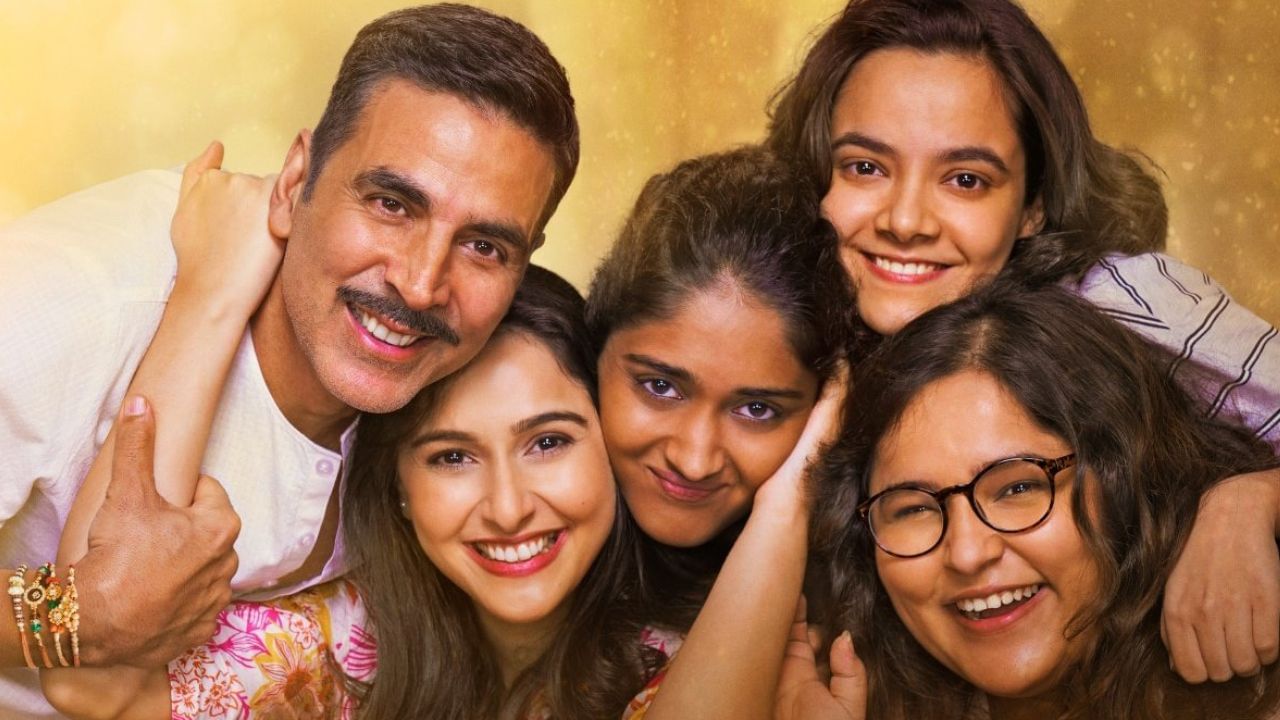 On the coming days on social media, someone keeps boycotting someone. Aamir Khan’s upcoming film Lal Singh Chaddha is being boycotted due to some of the statements made earlier. Now Akshay Kumar’s Raksha Bandhan, which is releasing on August 11, is also seen getting caught in its turn. Actually, some tweets of the film’s writer Kanika Dhillon are going viral. People are objecting to these tweets and boycotting the film.

Karan Johar’s chat show Koffee with Karan is making a lot of headlines at the moment. Every week the secrets of some celebs are revealed in the show. Interestingly, by reaching this chat show, celebs reveal the secret of their personal to professional life. In the last episode, Bollywood actress Ananya Pandey and South Superstar Vijay Deverakonda were seen, who entertained the fans a lot through all the gossips. At the same time, in the next episode of Koffee with Karan, Kareena Kapoor is reaching Cannes and Aamir Khan.

These days Aamir Khan is in the headlines for his upcoming film Lal Singh Chaddha. Recently, there is a demand on social media to boycott his film, on which the actor gave his reaction. After this, once again Bollywood actor Aamir Khan has given his reaction about the character of Mona Singh, who plays his mother in the film. So let us tell you what Aamir has to say about the character of Mona?

Has Shahrukh Khan really given 23 lakh rupees for the RO plant of Vadodara station?

A news about actor Shahrukh Khan is becoming quite viral on social media. It is being said that Shahrukh Khan has donated 23 lakh rupees for an RO plant at Vadodara railway station in Gujarat. This donation allegedly made by Shahrukh Khan is being discussed a lot on social media, but it is important to know how much truth is there in this news. There is no official confirmation yet regarding the donation of Bollywood actor Shahrukh. But after this news has come to the fore, the question is arising that if Shahrukh has given money, then is it really a donation?

The high profile case of Johnny Depp and Amber Heard has been heard, but even after this, for some reason or the other, both of them often remain in the headlines. In this long-standing case, the court ruled in favor of Hollywood actor Johnny Depp and dismissed all the allegations made by Heard and ordered him to pay the fine as soon as possible. Since then, news keeps coming to the fore regarding the financial condition of Amber Heard. Now another new update has come out in this case, in which he has to sell his house due to his serious financial condition. 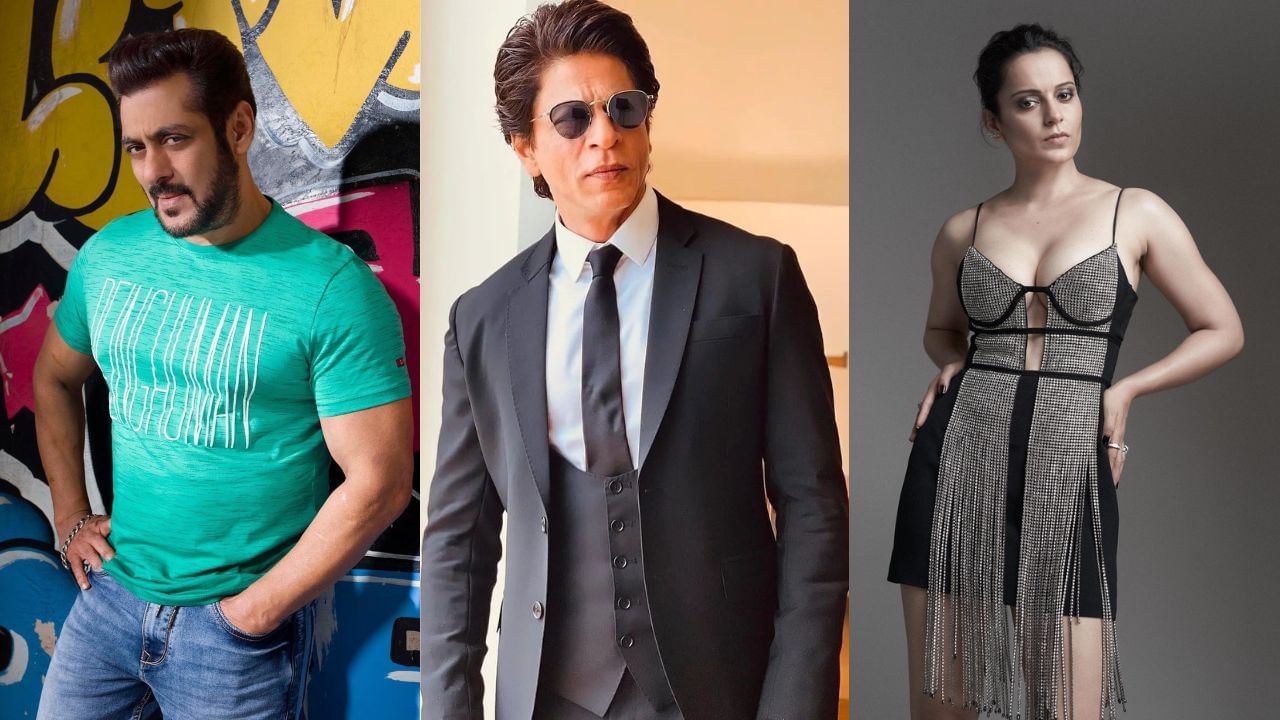 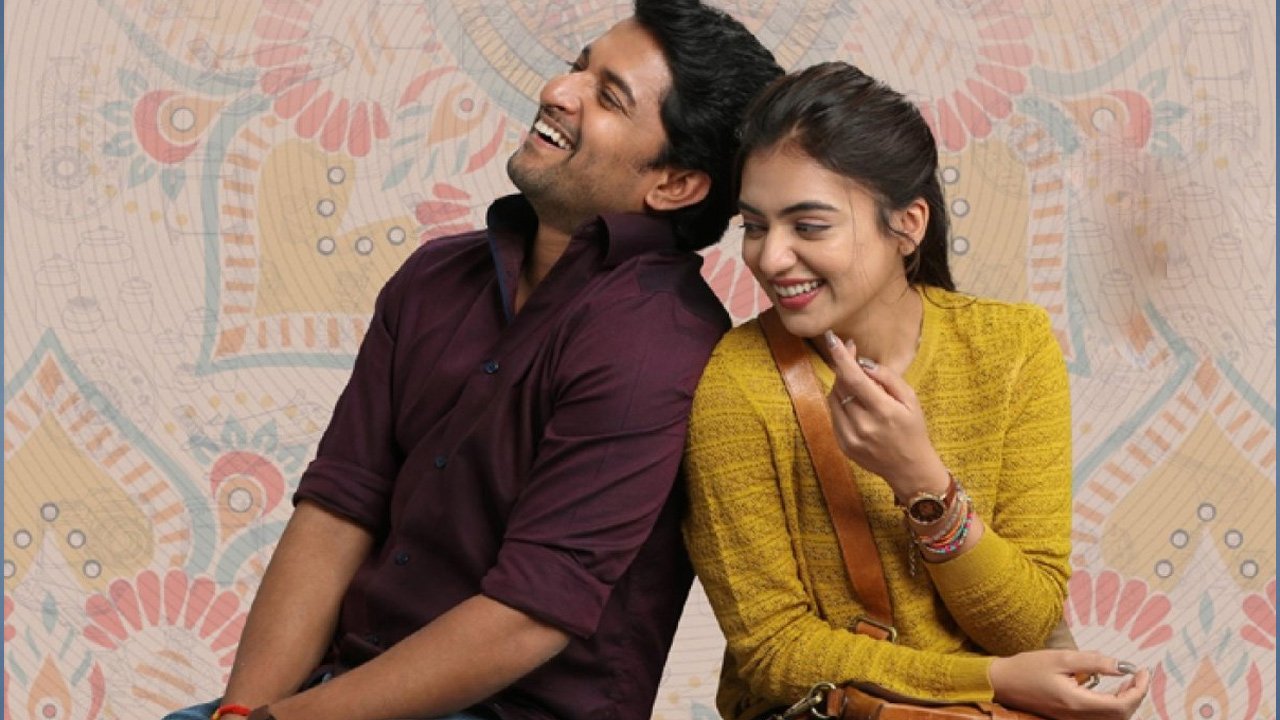 Natural star Nani and Malayalam beauty Nazriya have teamed up for the film ‘Ante Sundaraniki’. Directed by Vivek Atreya, who received a blockbuster hit with his film Brochevarevarura, the movie was released on June 10 and received mixed reviews from the audience. Produced by renowned production house Maitree Movie Makers, this romantic comedy entertainer has… 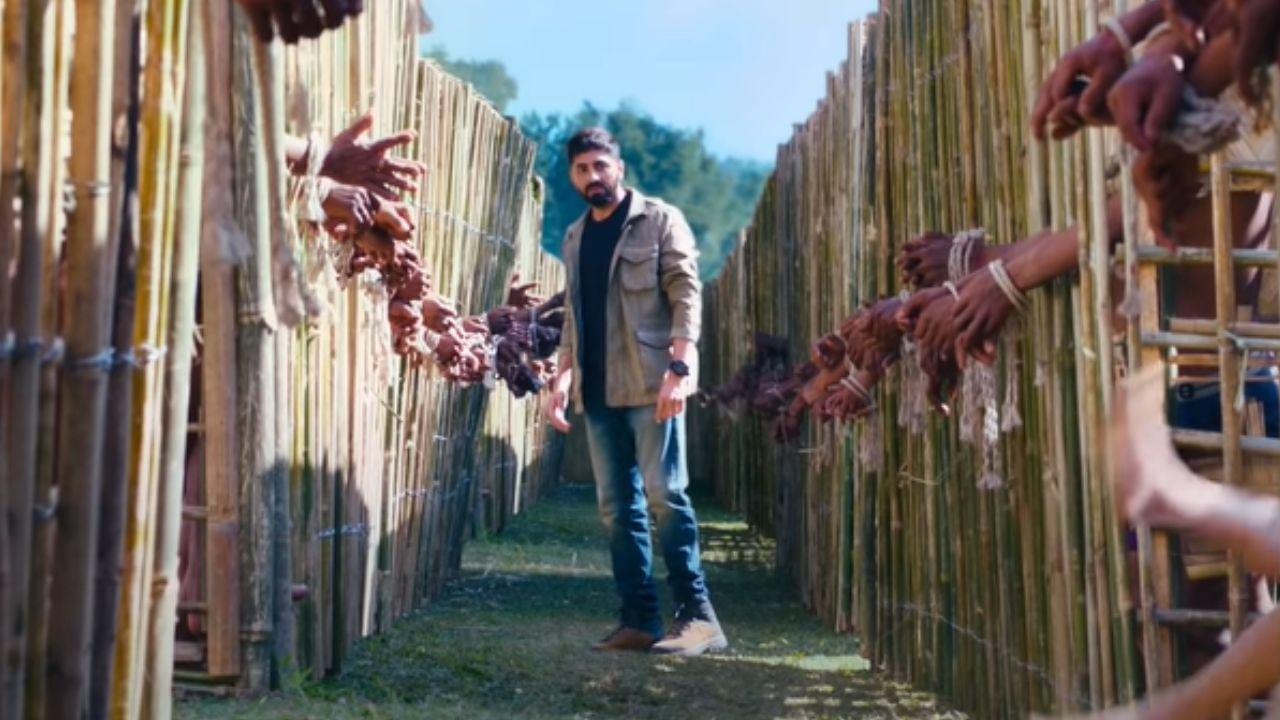 Bollywood’s talented actor Ayushmann Khurrana’s film “Anek” is going to be released soon. During the promotion of this film, in a special conversation with Tv9 Bharatvarsh, Ayushmann Khurrana while talking about the controversy that broke out recently regarding the Hindi language said that “No one in our country puts one language over another. can be… 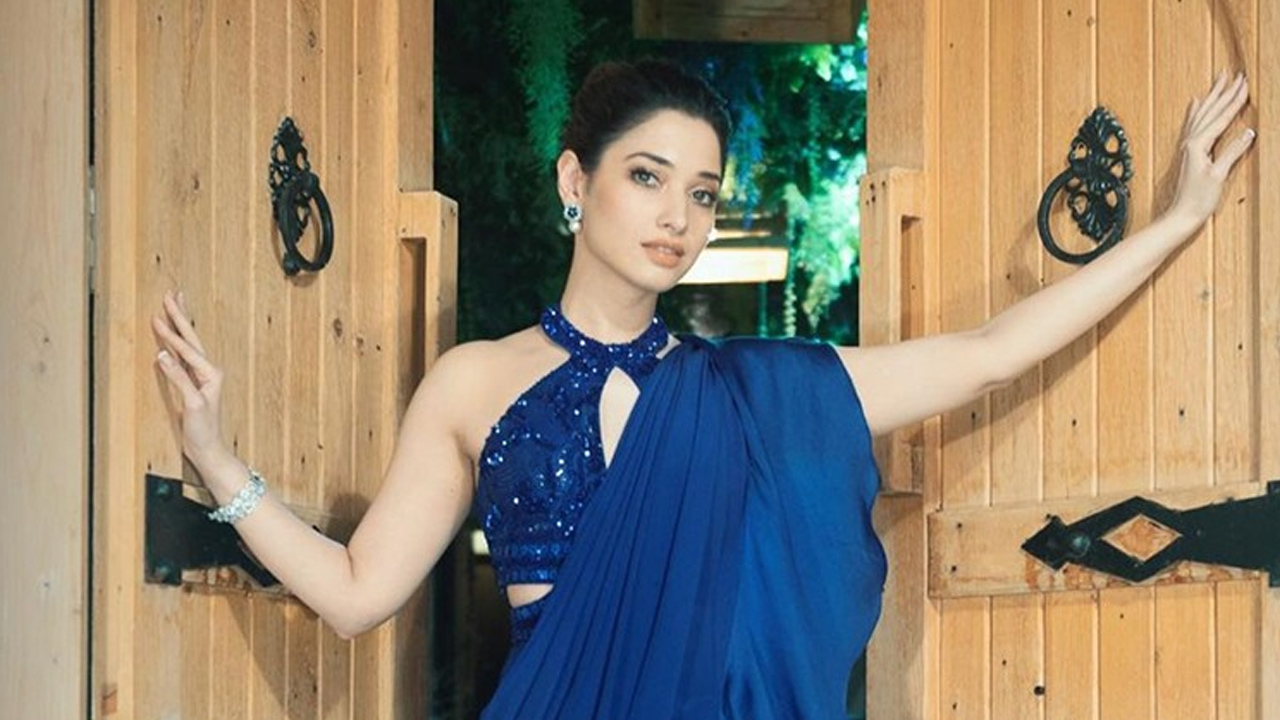 There is no need to say anything special about the milky beauty Tamannaah. This little girl has joined the list of star heroines in Tollywood with Versalu movies. This beauty, who got opportunities opposite star heroes in a short period of time, got good success. At one point this beauty turned into a golden leg…. 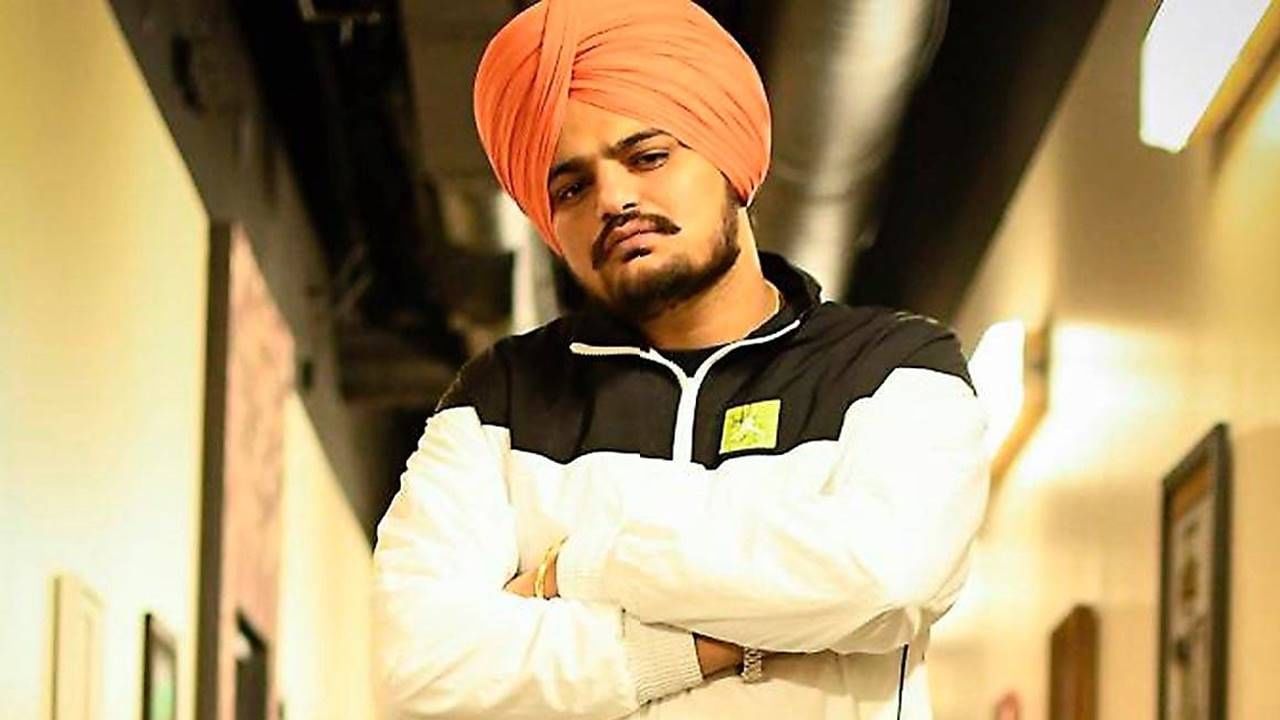 Popular Punjabi singer and rapper Sidhu Moosewala was shot dead on Sunday in a village near Jawaharke village in Mansa. His security cover was withdrawn a day earlier by the Punjab government. Shubhdeep Singh Sidhu i.e. Sidhu Musewala had joined Congress in December last year and contested the Punjab Assembly elections from Mansa but lost… 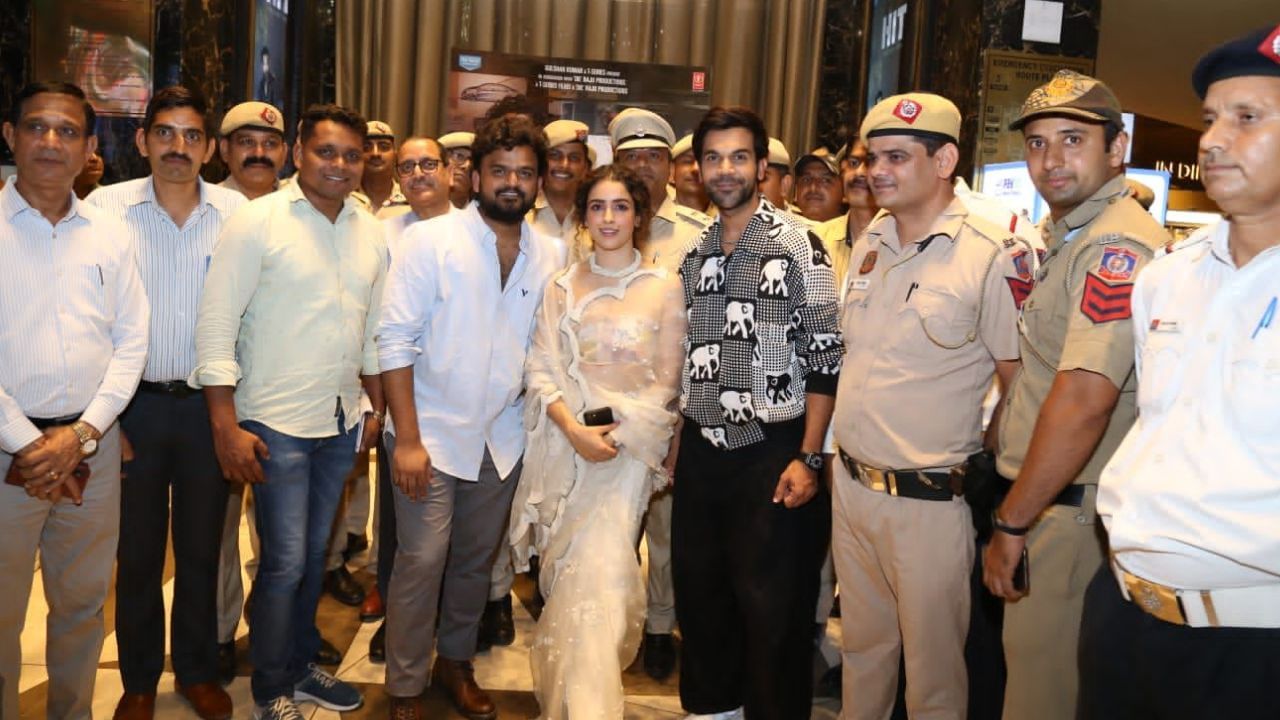 Bollywood actors Rajkumar Rao and Sanya Malhotra are in discussion about their upcoming film. His film ‘Hit: The First Case’ is going to hit the big screen on July 15. Rajkumar Rao, Sanya Malhotra and director Dr. Shailesh Kolanu reached the capital Delhi for the promotion of the film. The starcast of the film organized…