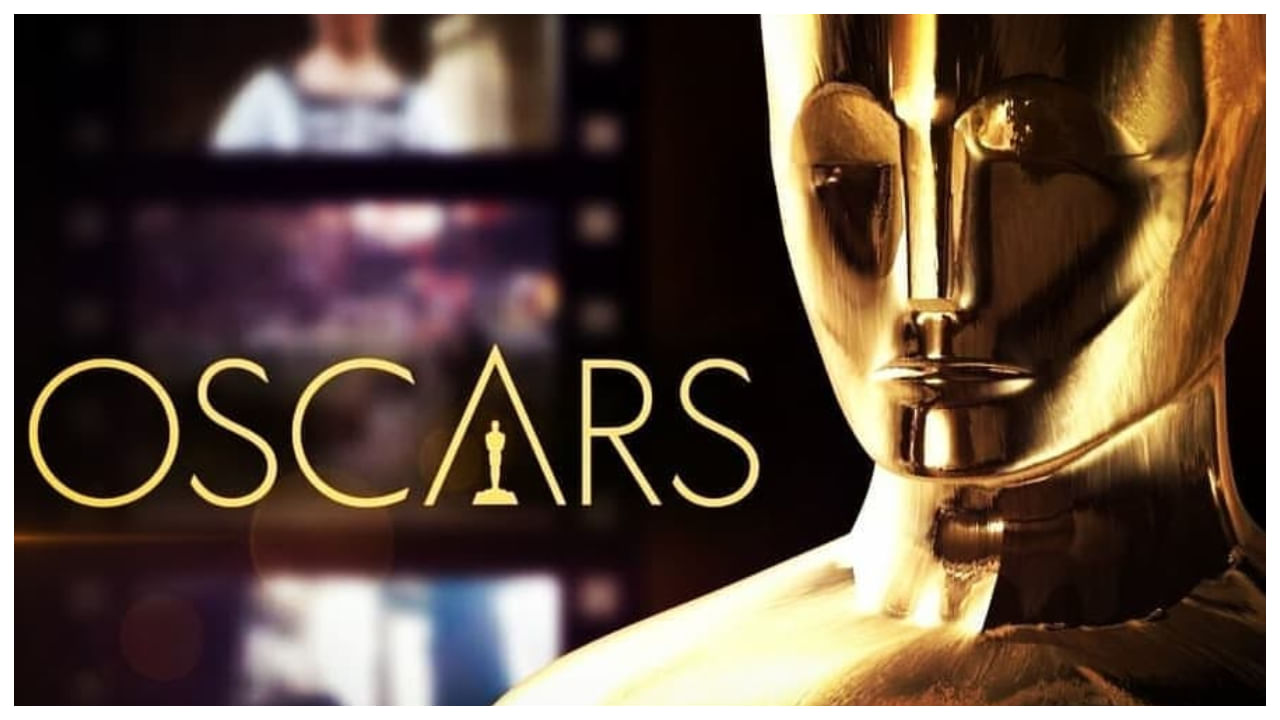 Oscars 2023 Nomination List: prestigious cinema award after a long wait of 21 years ‘Oscars’ India’s drought is over. The last time Aamir Khan’s film ‘Lagaan’ was nominated for an Oscar in 2002, now three Indian films have made it to different categories at the 95th Academy Awards. In such a situation, let us introduce you to those three Indian films as well. oscars 2023 Let’s show the complete list of nominations.

These two films were also nominated

However, overall three Indian films have been nominated in Oscars 2023, which is a big success for India. After the nomination, now everyone’s eyes will be fixed on March 12, the day the final list will be released.

All Quiet on the Western Front, Avatar: The Way of Water, The Banshees of Inishrin, Elvis, Everything Everywhere All at Once, The Fablemans, Tar, Women Talking, Triangle of Sadness

Martin McDonagh (The Banshees of Inishrein), Daniel Cowan and Daniel, Scheinert (Everything Everywhere All at Once), Steven Spielberg (The Fablemans), Todd Field (Tar), Raben Ostlund (Triangle of Sadness)

All Quiet on the Western Front, Avatar: The Way of Water, The Batman, Black Panther: Wakanda Forever, Top Gun: Maverick

Vidya Balan is one such Bollywood actress who has the power to mold herself in every character. Today is the birthday of Vidya’s husband Siddharth Roy Kapur. It is said that the person whom you have written in your luck to meet you, for some reason or the other, you get it. There is a… Movie: Maharani 2 Rating 4/5 Cast: Huma Kurshi, Soham Shah Direction: Ravindra Gautam Bihar holds an important place in the politics of India, the story of the series Maharani 2 released today on Sony Liv also revolves around the politics of Bihar like season one. There is a dialogue in this series that “Whenever you… 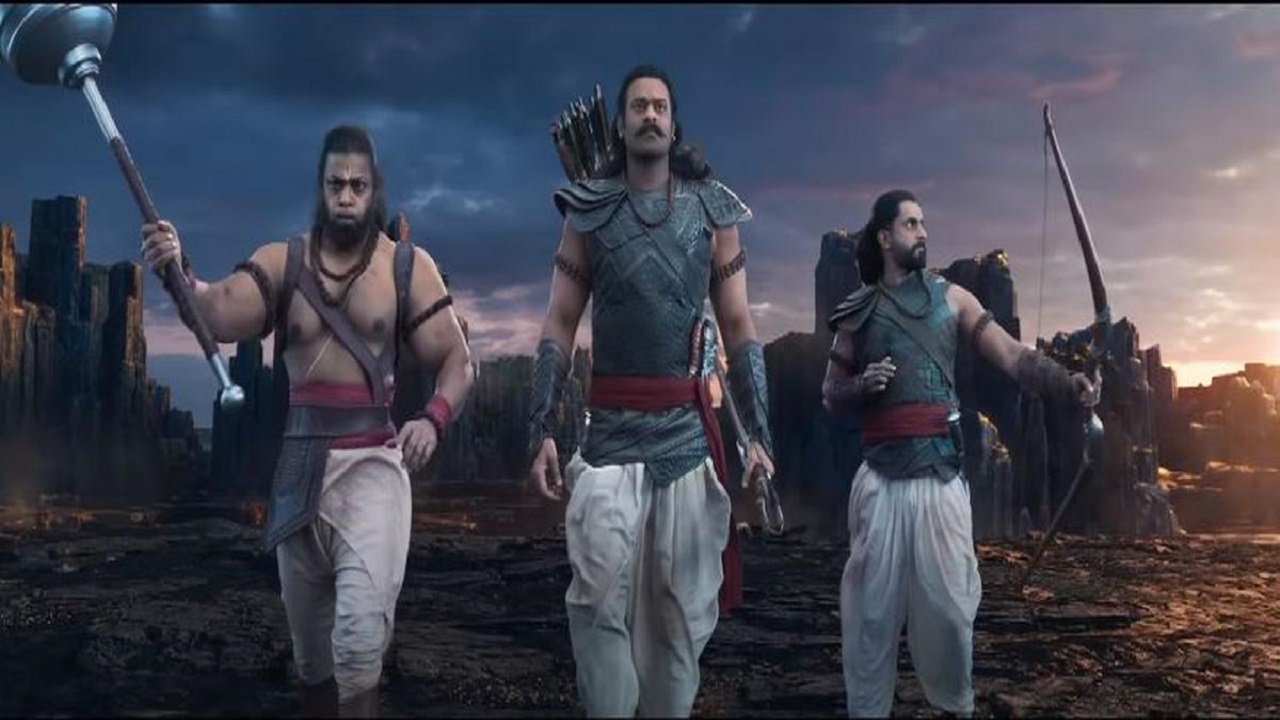 New Delhi: South Superstar Prabhas’s upcoming film ‘Adipurush’ is making a lot of headlines these days. Along with Prabhas, Saif Ali Khan and Kriti Sanon are also involved in this film. Those who do not know should also tell that ‘Adipurush’ is a film based on Ramayana. But now it seems that the film may… 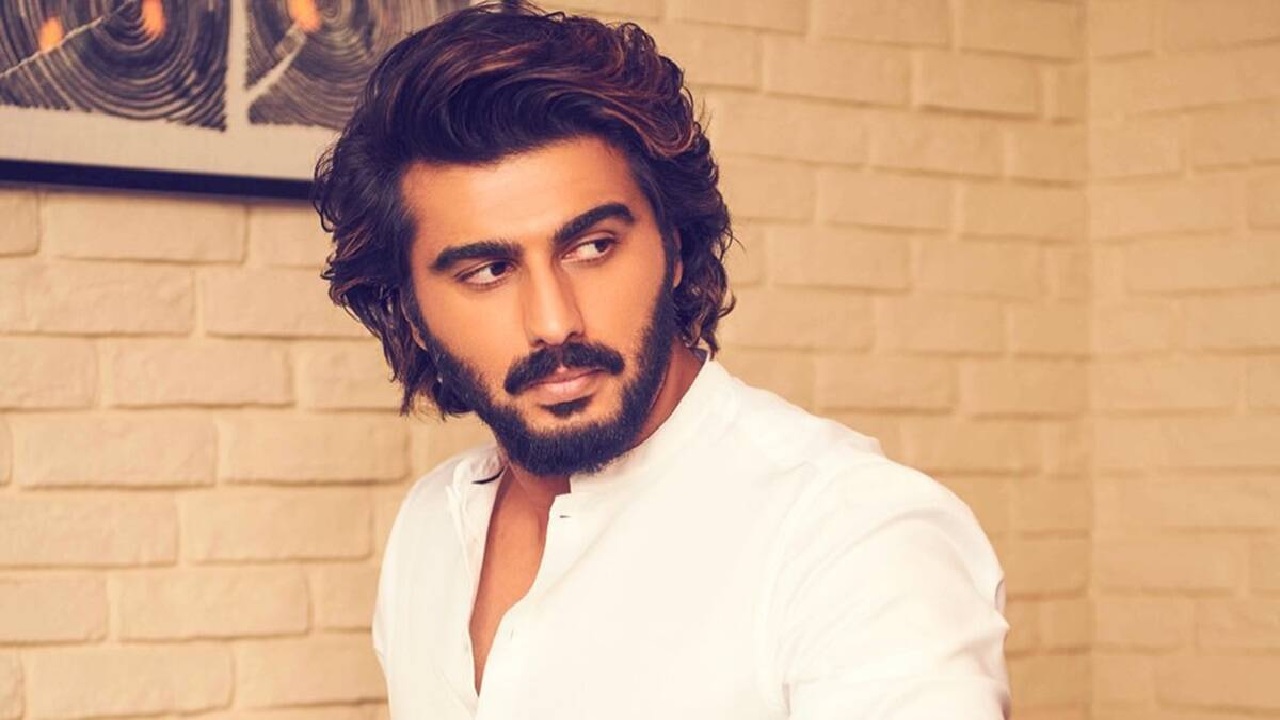 New Delhi : Urfi Javed often remains a part of the news. His fans always keep an eye on him. The actress has got recognition from Bigg Boss OTT and her unusual style. The actress remains in the news especially for her outfits and her DIY looks. While Urfi gets a lot of love for… 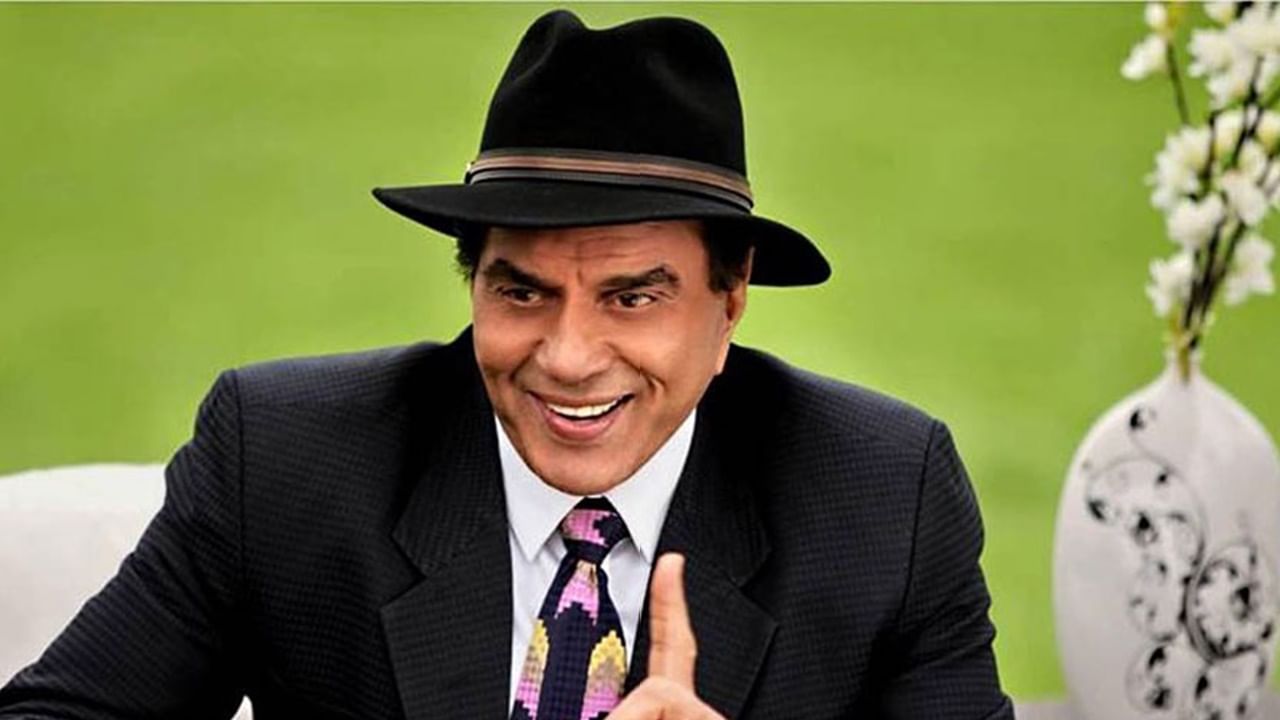 Veeru of the film ‘Sholay’ means Bollywood’s Legendary Actor Dharmendra Javed Akhtar Very annoyed at one of the comments. He took to micro-blogging site Twitter to express his displeasure. So let’s take a look at what Javed Akhtar had to say in his statement, after hearing that the Heeman of Bollywood got angry. Let us… 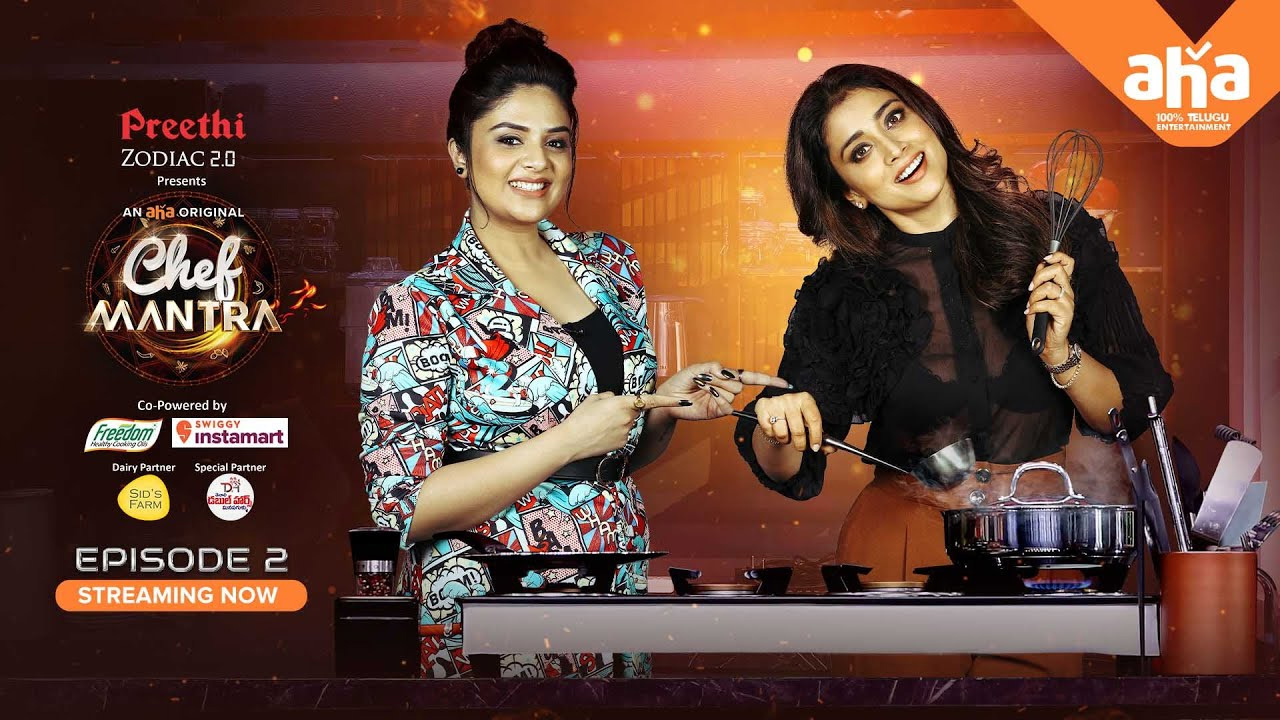