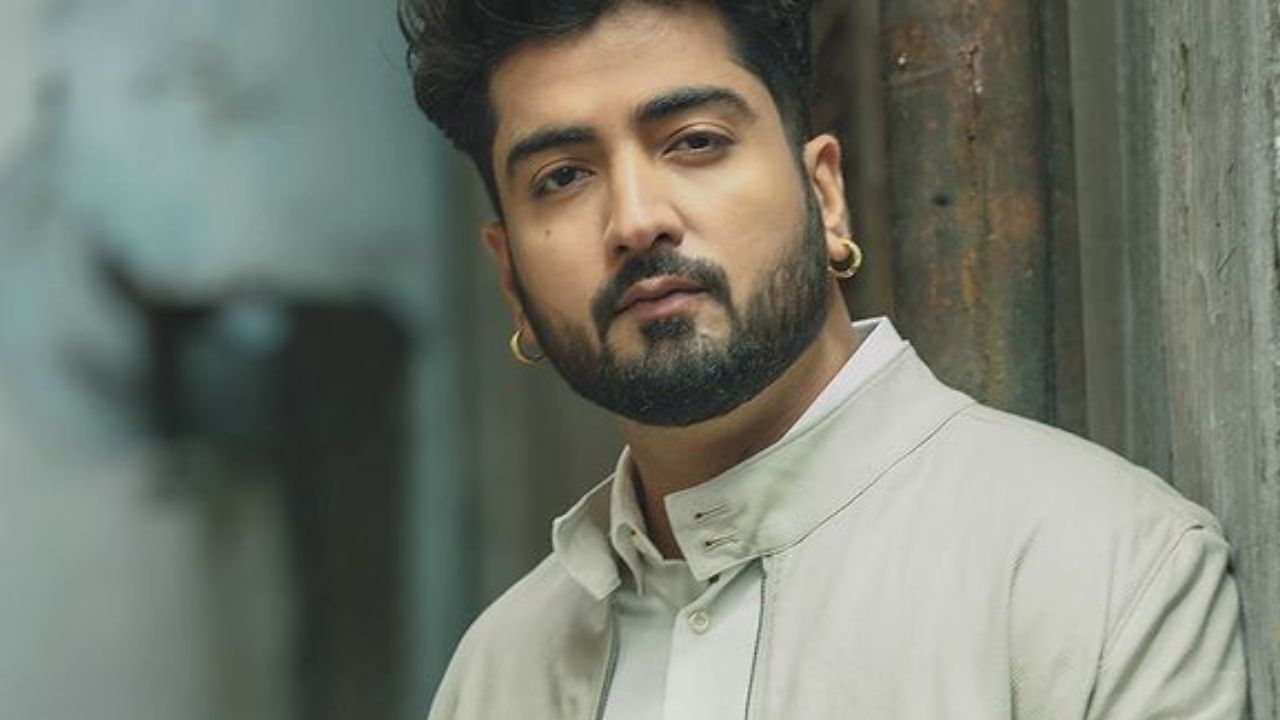 Famous Musicians of Punjab and Actor Jani Has recently written a letter to the DGP and Chief Minister of Punjab. In this letter, he has written that his life is in danger from gangsters. According to media reports, Jani’s family has left the country and now Singer has written a letter to Punjab CM Bhagwant Mann seeking protection citing death threats. Let us tell you, Jani is a well-known lyricist of Punjab. . Songs like Bijli and Titli have become quite popular in the last few days.

Know what Jani has to say

Jani says that he is getting death threats and because of this he is leaving Punjab. Talking to ABP Sanjha, Jani’s manager Dilraj has confirmed that Singer has sought protection from Punjab Police due to these threats. In his letter, Jani writes that he has been working for the Punjabi film industry and music industry for many years. But for a few days, he and his manager Dilraj Singh Nanda have been receiving phone threats from gangsters. Due to these threats, the singer said that he has sent his family abroad from Punjab.

It is being said that Jani has also given the example of Sidhu Musewala’s death in his letter. Jani writes that sometimes I have to go out for shooting because of my work. But it has become very difficult to go out in such times. Let us tell you that on 29 May 2022, famous Punjabi singer Sidhu Musewala was shot dead. After the murder of Sidhu Musewala, Salman Khan and Salim Khan also received a threatening letter from the Bishvoi gang.

Many celebs are getting threats

Apart from Salman Khan, Salim Khan and Singer Jani, Swara Bhaskar has also received a threatening letter. Recently, Vicky and Katrina also filed a complaint against the threats they were getting. 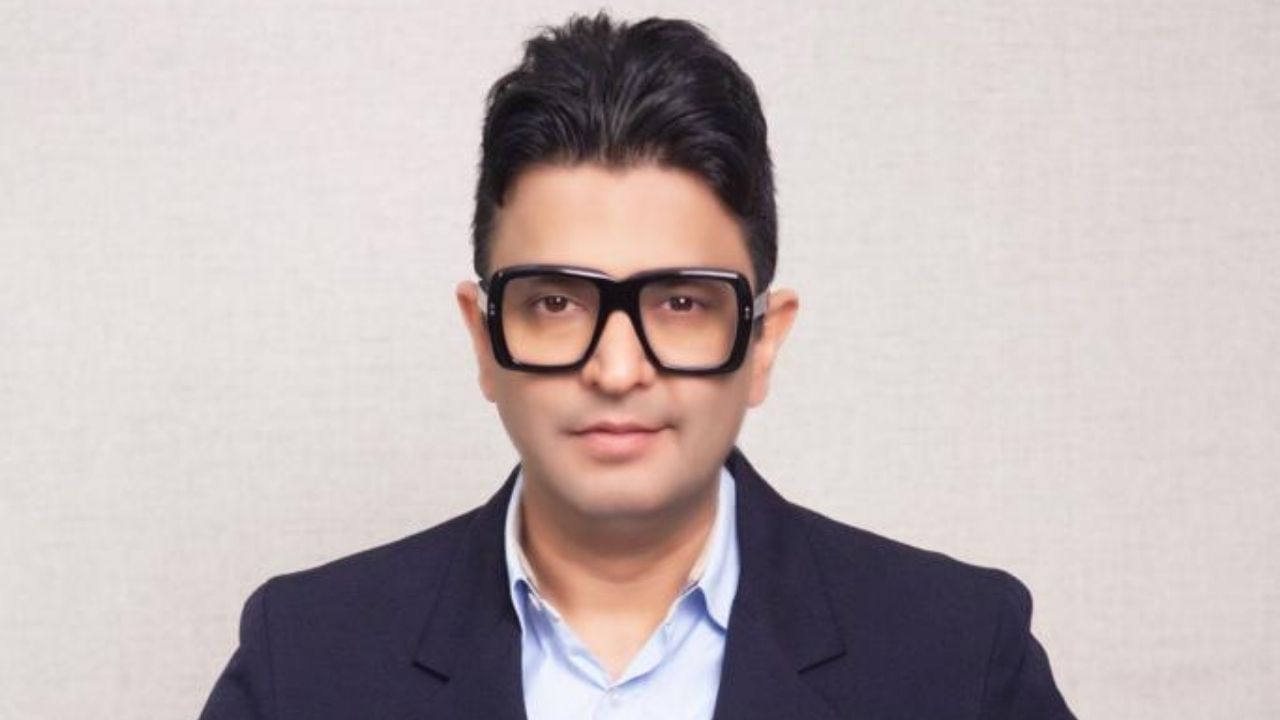 A magisterial court in Mumbai ordered T-Series MD Bhushan Kumar (MD Bhushan Kumar) in the rape case filed by the police as well as by the Court that several legal aspects have been compromised during the course of the investigation. Stating that the complainant woman has misused the provisions of the law, the court has… 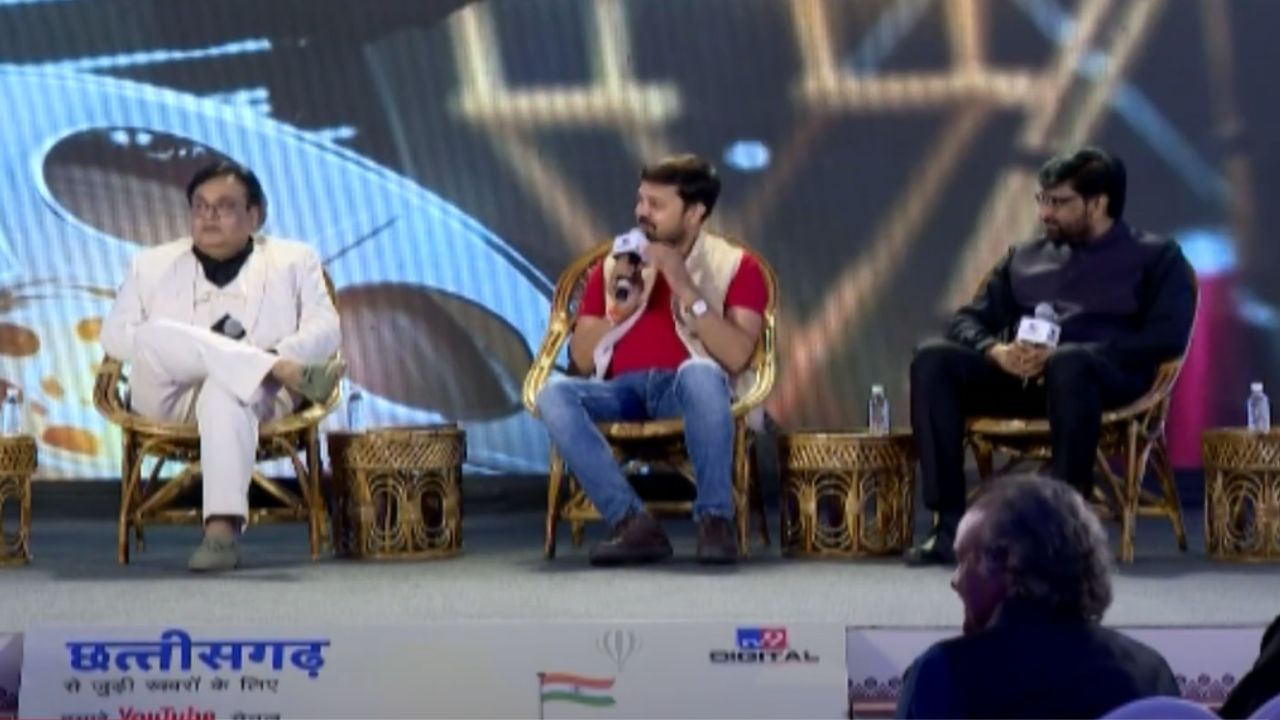 AHA Unstoppable: Nandamuri Natasimham Balakrishna (Balakrishna) first became an anchor on the show ‘Unstoppable with NBK’. The talk show, which aired on the ‘Aha’ OTT platform, was a huge hit. The show has garnered the highest TRP ever for a talk show in OTT history. The show has seemed a bit unfocused in recent episodes,… 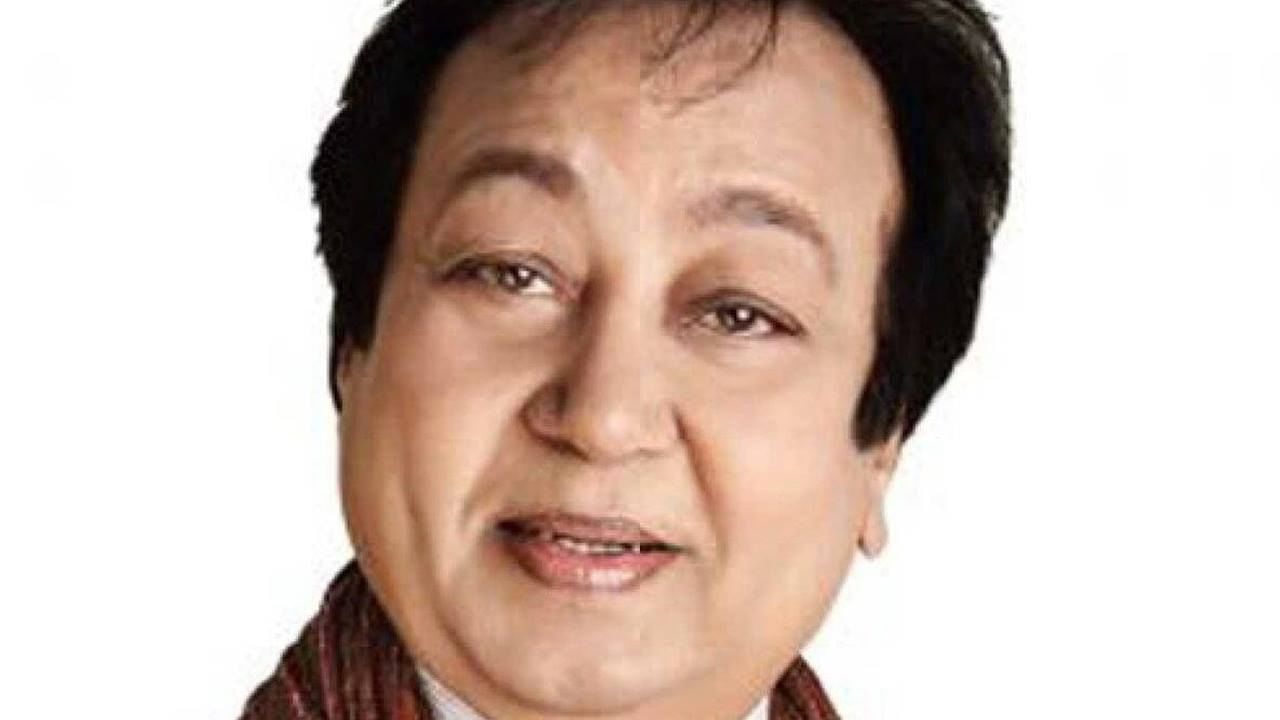 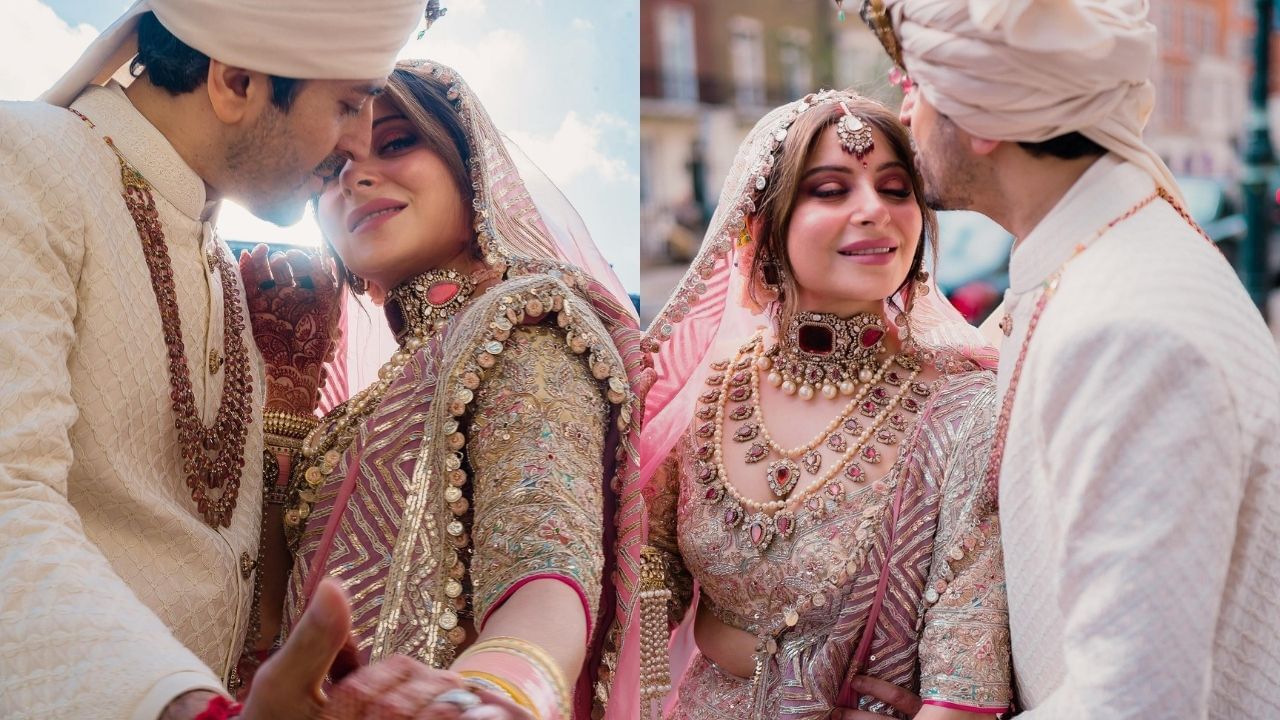 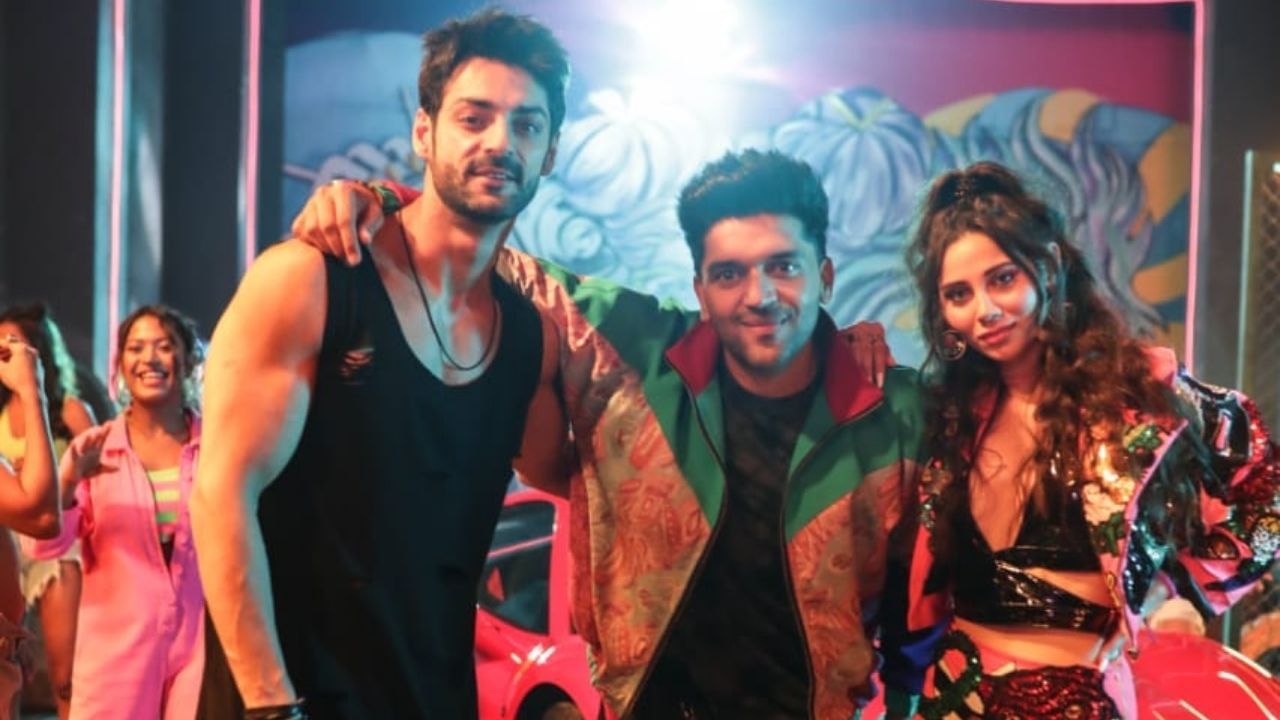