Shah Rukh Khan Pathan Long Hair Look: King Khan of Bollywood is busy with his film these days. ‘Pathan’ Very excited about. Shahrukh Khan After 4 years, he is returning to the big screen with the film ‘Pathan’. before shahrukh movie Raees, Jab Harry Met Sejal And in the year 2018, Zero could not show anything special at the box office. In such a situation, the film Pathan is being considered as the turning point of Shahrukh’s career. People found the promo of the recently released ‘Pathan’ very powerful, seeing which the fans are speculating that Pathan will be a super hit. However, a lucky connection of Shahrukh is also being associated with this film. Shahrukh Khan has kept long hair in the film. King Khan looks quite handsome in solid physique and long hair style on it. Before Pathan, the films in which Shahrukh Khan sported long hair have proved to be superhits.

‘Don 2’ Shahrukh Khan kept long hair in the film ‘Don 2’. This look of King Khan was very much liked by the fans. Shahrukh’s long haired look in this film was in a lot of discussions. Everyone praised this look of her. Not only this, Shahrukh’s film ‘Don 2’ which came in 2011 proved to be a super hit at the box office. This film had earned above 100 crores. Happy New Year- The magic of King Khan’s long hair went on in the year 2014 as well. Even in the film ‘Happy New Year’, Shahrukh Khan kept long hair. In this film, King Khan had a pony tail hair style. This look of Shahrukh became very viral, which was fiercely copied by the fans of Shahrukh Khan. This film of Shahrukh also proved to be a blockbuster. The film had earned 203 crores. 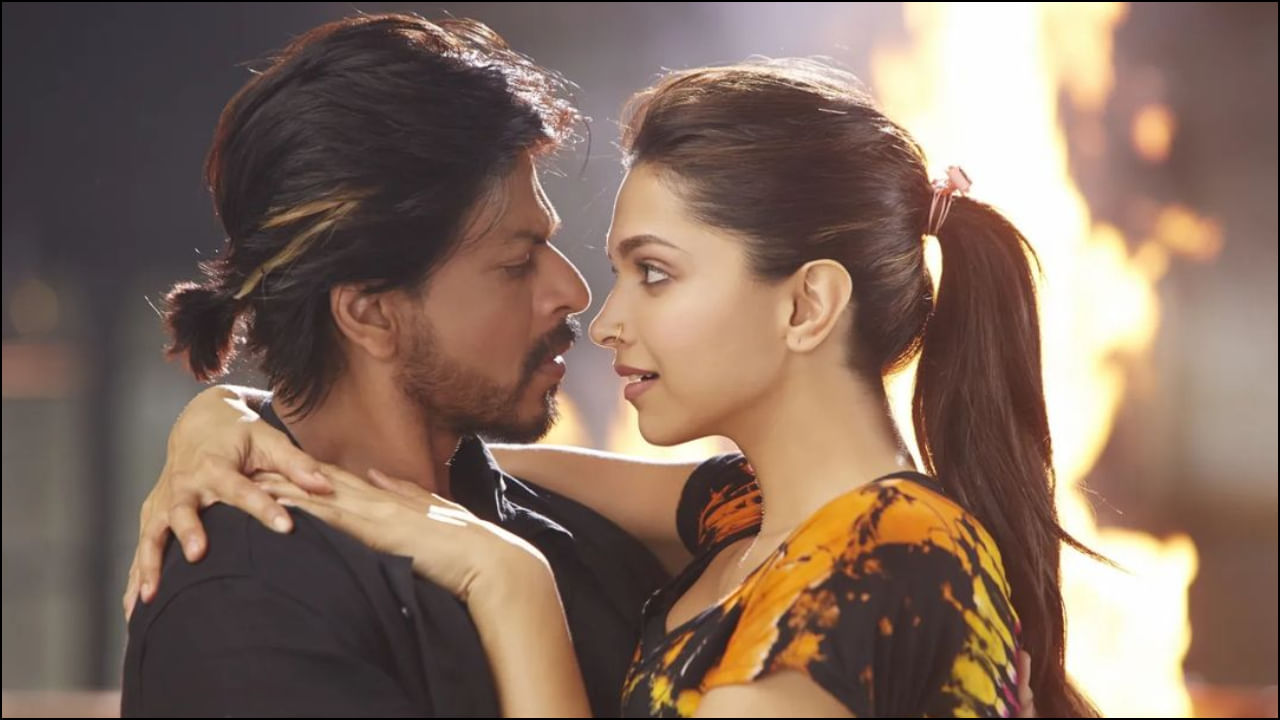 This lucky connection is related to ‘Pathan’!

After the films ‘Don 2’ and ‘Happy New Year’, now this lucky connection is also associated with Shah Rukh Khan’s film Pathan. Shahrukh Khan has kept long hair in Pathan. This hairstyle suits Shahrukh a lot. Not only this, this hairstyle has also proved lucky for him many times. Now it has to be seen whether King Khan’s long hair magic will work in ‘Pathan’ too or not?