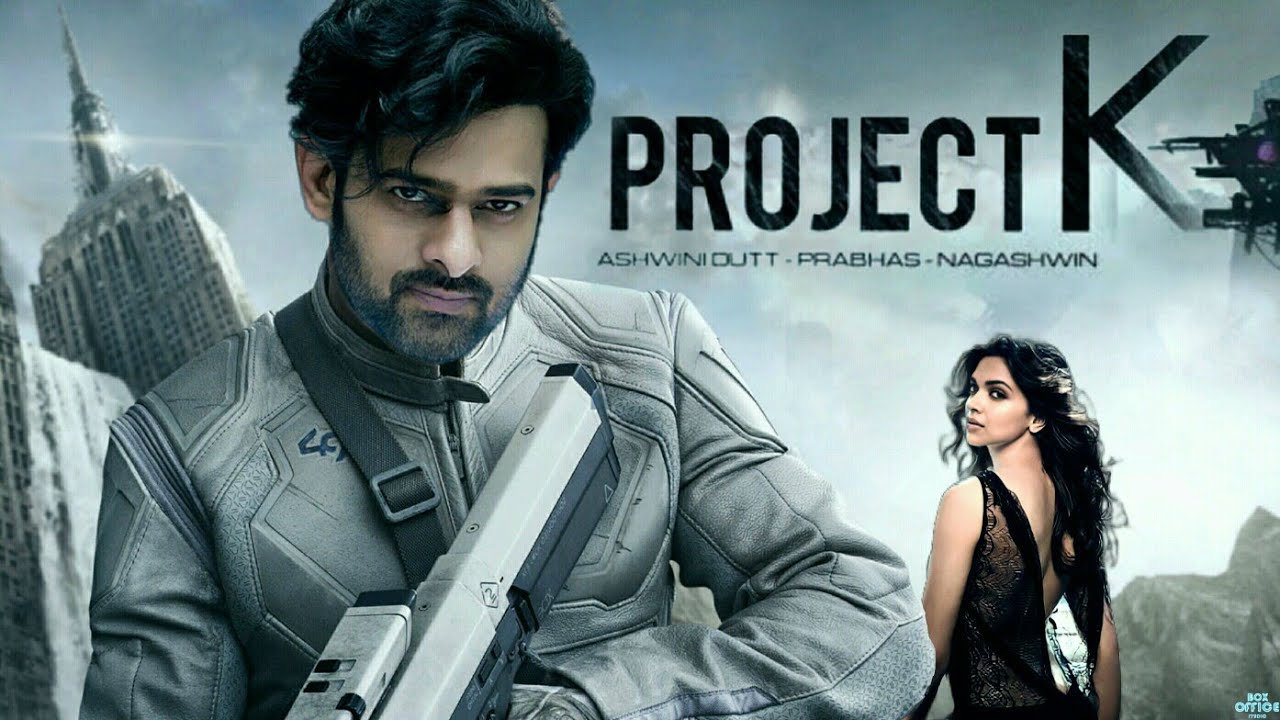 South Star Prabhas (Prabhas) and Bollywood actress Deepika Padukone (Deepika Padukone) Soon the film ‘Project K’ (Project K) I will be seen together. Amitabh Bachchan in this movie (Amitabh Bachchan in Project K) Will also be in the lead role with him. For which his fans are very excited. But as you know that for some time the condition of Bollywood films has become very bad at the box office. Meanwhile, when news came about ‘Project K’ that Hollywood action directors (Project K to get hollywood action directors) help will be taken. After this came to light, netizens say that this is a way to run the film. Whereas the film is not going to run with any such gimmicks. Today we are going to talk about this.

Let us tell you that a source related to the film has given information about this. Many reports are coming out about it. In which he has told, “This film is about the future and revolves around World War 3. There are 5 long action sequences in the film. (Project K action blocks) There are blocks, for which the makers have hired many action directors.” He says, “Such action sequences in the film. (Project K action scenes) That only an action director can do justice to it. Each action block in a project is equivalent to several action blocks in a feature film. And that is the reason why four to five different action units are working on the film.”

It has also been told that ‘Project K’ will be shot exactly like a Hollywood film. (Project K shooting) Has been done. As per the source, “A lot of time and energy has been spent in making this epic film. If there is any aspect which is not suiting properly after editing, the team is re-shooting it immediately with the help of technology. This is a one of its kind effort to be a part of the crew of Indian cinema and international technicians.” If the source is to be believed, the film is being worked closely on. However, it remains to be seen whether this hard work pays off or the fans have to be disappointed once again. 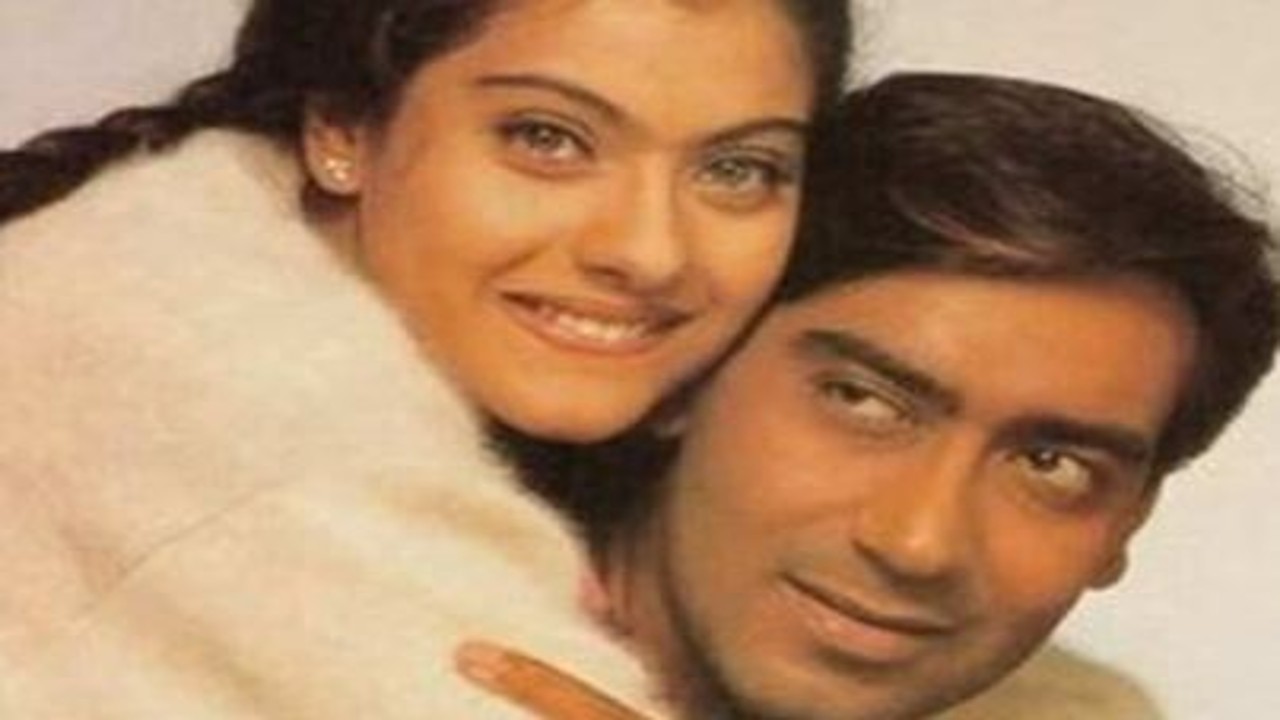 Mumbai: The pair of Kajol and Ajay Devgan is one of the famous pair of Bollywood. Both are in a lot of discussion for their mutual tip-offs. Kajol and Ajay Devgan have been married for 23 years. In an earlier interview, Kajol had made a disclosure about their honeymoon, saying that after their marriage, they… 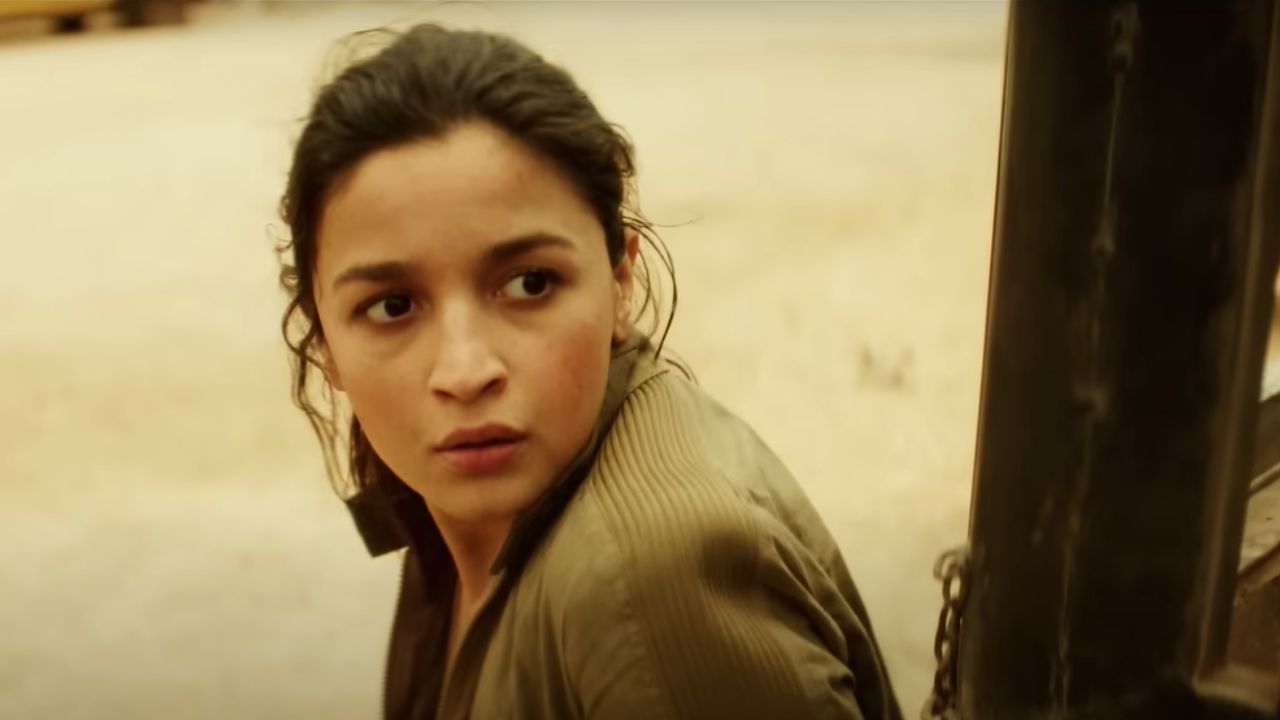 The first look of Netflix’s upcoming action thriller ‘Heart of Stone’ was released on Saturday night via the streaming platform. The film stars Gal Gadot and Jamie Dornan and also marks Alia Bhatt’s Hollywood debut. The video includes several behind-the-scenes glimpses of the first footage from the film as well as high-octane action sequences. The… 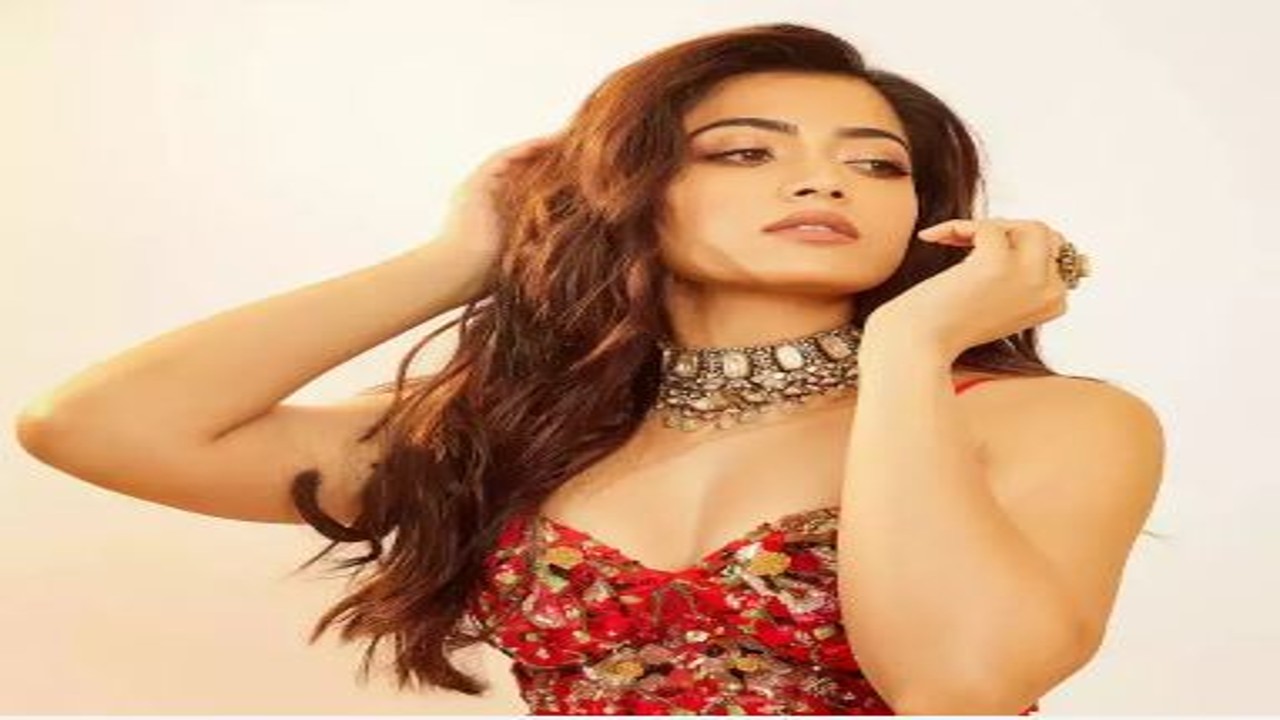 Mumbai: For more than six years in the entertainment world, diva Rashmika Mandanna has been ruling millions of hearts with her scintillating performances and cuteness. The 26-year-old actress made her mark in the Kannada, Telugu industry, and now she is all set to enter the Bollywood industry with various interesting projects. Rashmika has a fan… 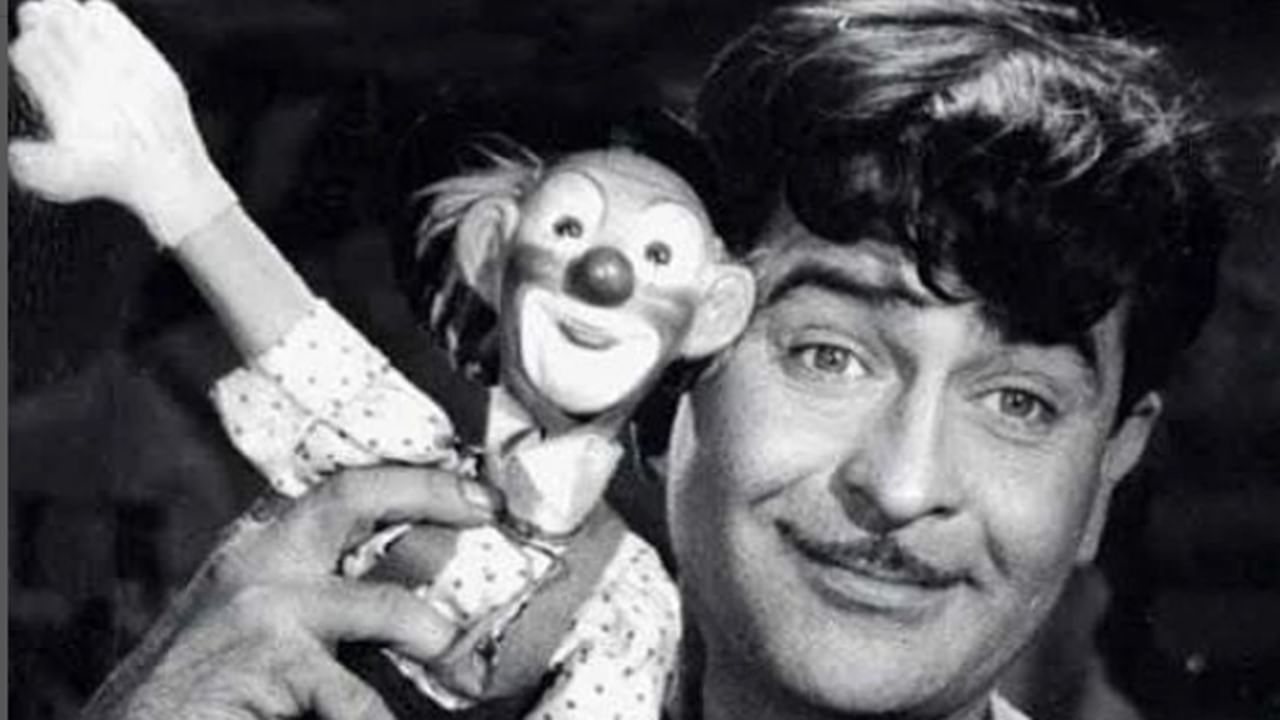 Legend Raj Kapoor has given Hindi cinema a golden period of films. Star Raj Kapoor, who is fondly called ‘Papaji’ in the industry, has also struggled a lot in his life. Since being a big star, people could not open their mouth in front of him. But being Prithviraj’s son Raj Kapoor, he also had… 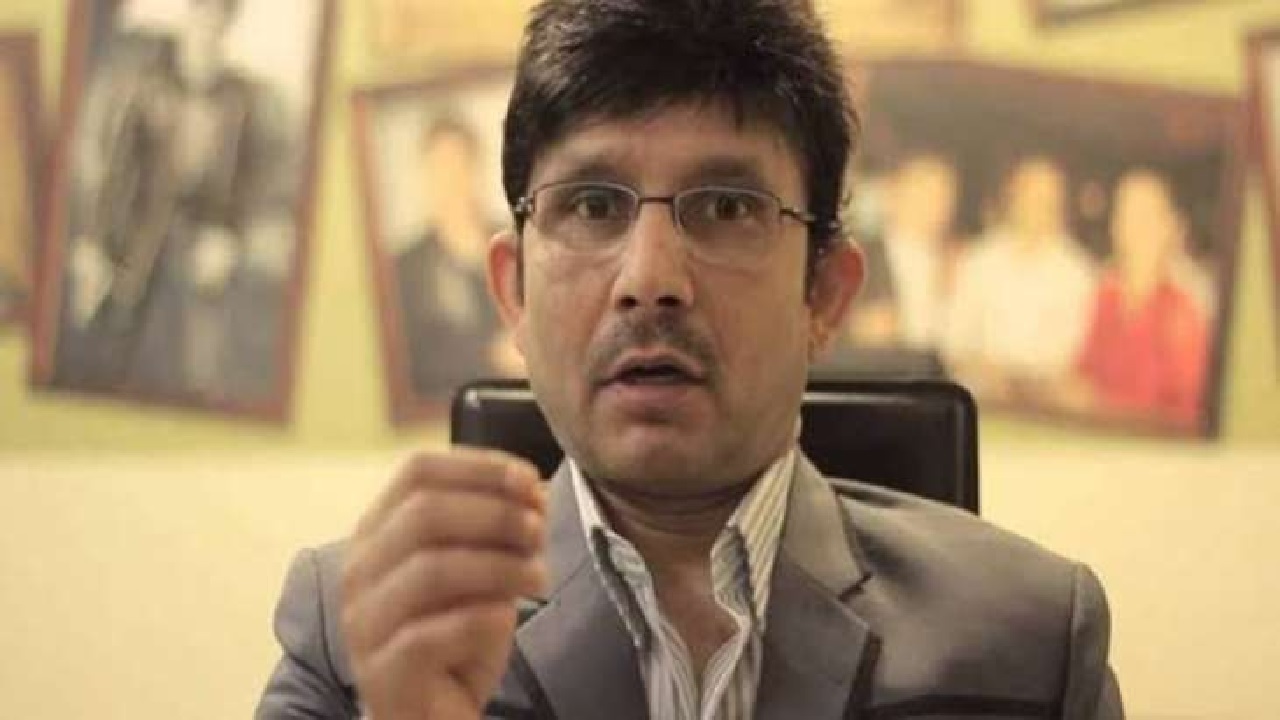 New Delhi : Kamaal R Khan is famous for his film reviews. But now from his recent tweet it seems that he is about to leave this job. Let us tell you that KRK had recently announced that he is quitting his job as Bollywood is looking for political connections to file ‘fake’ legal cases… 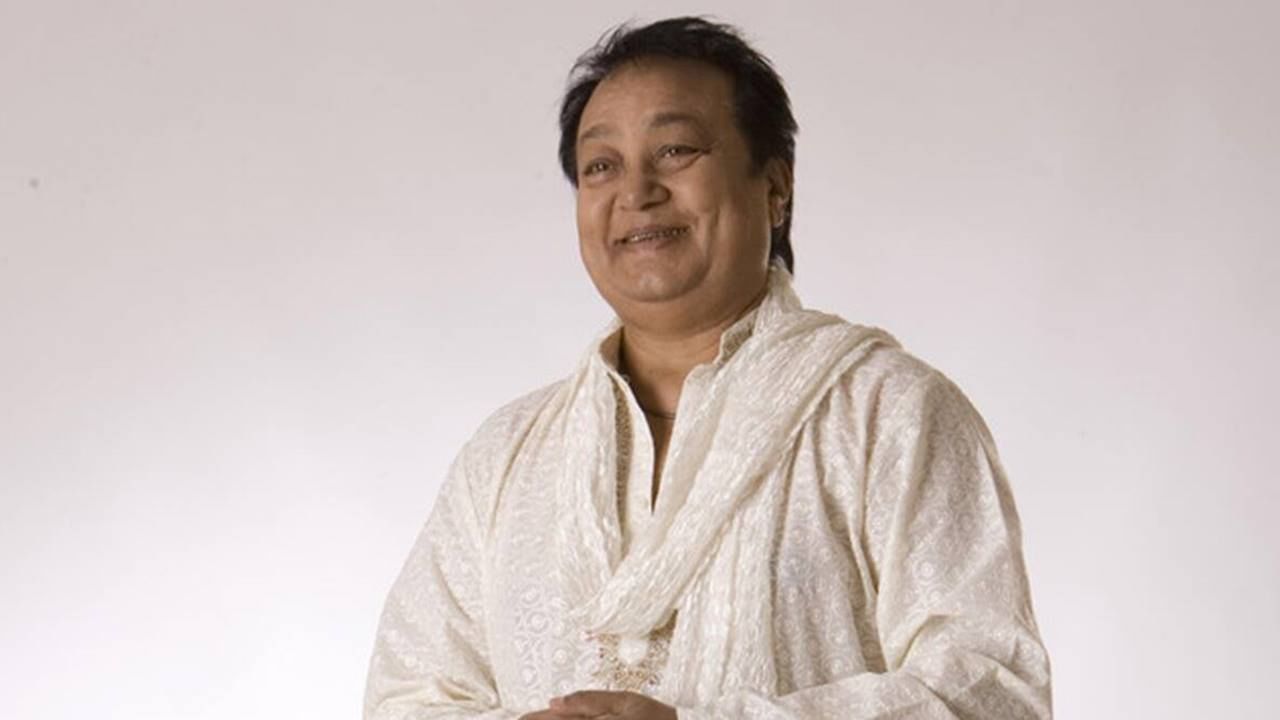 Famous Ghazal singer Bhupendra Singh has passed away. In his early days, Bhupendra worked in All India Radio, Delhi. He was also associated with Doordarshan Kendra, Delhi. In 1962, music director Madan Mohan called him to Mumbai after hearing his voice. He gave Bhupendra Singh a chance to sing ‘Hoke Majboor Mujhe’ in Chetan Anand’s…