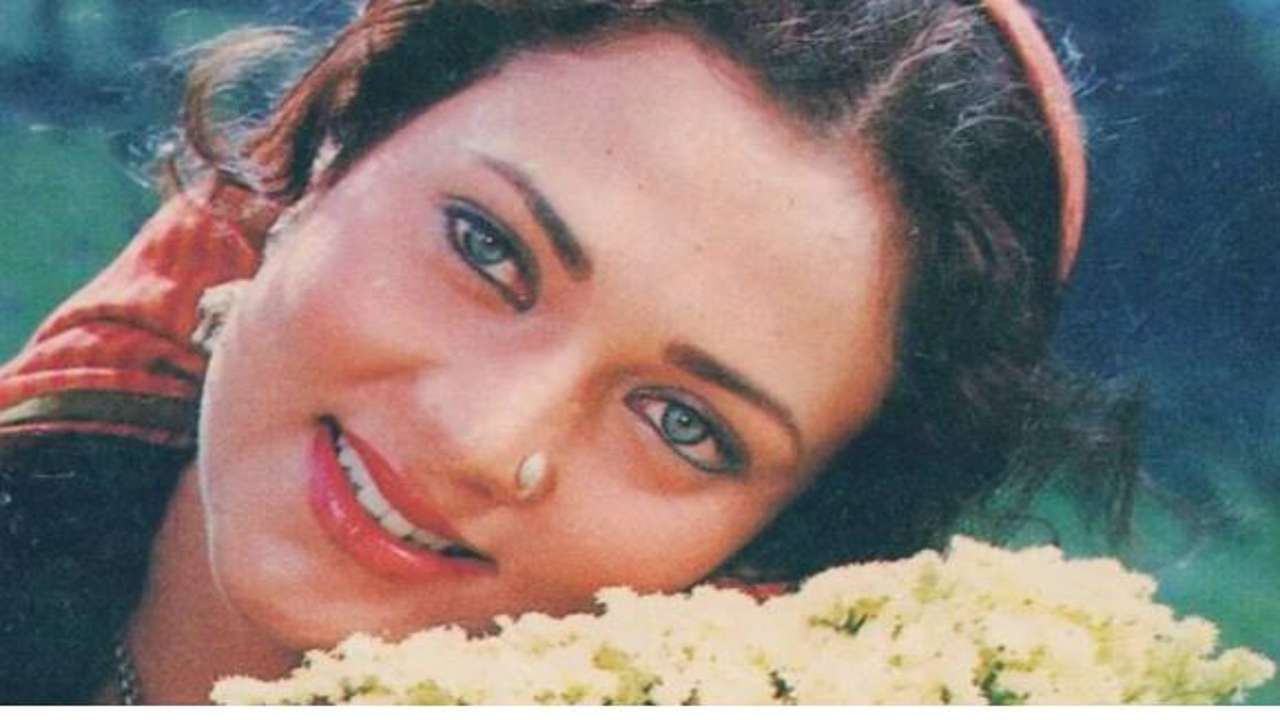 Mandakini made a dream debut in Raj Kapoor’s 1985 film Ram Teri Ganga Maili, although her later films did not do much. In a recent interview, she said that at that time female actors were immediately swapped in the film. Film producers used to go for the actor who would charge less money. Mandakini said that in those days a female actress used to get around Rs 1-2 lakh for a film. “When we used to work in films, they gave us Rs 1-1.5 lakh for the entire film. That was the price of the film. Maximum 2 lakhs, not more than that. Heroines did not get more than this.

Mandakini also shared in the interview that women were changed without even telling them. He said, “For example, if I like a film that someone has narrated to me, and I say yes, and I agree to do the film. There will be an announcement after a few days but with some other actress. So I I used to ask how did this happen? Then I came to know that because I had asked for Rs 1-1.5 lakh, they got someone else who is working for this film for Rs 75,000. Because the producers are getting a better deal. Yes, they would go for someone who was asking for less.

Mandakini further said, she just meant by the actress of the film, we just have to do 2/3 songs, if she doesn’t do it then she will do it. Take the one who comes to you the least. At that time the thinking of the directors and producers was like this. Mandakini said that but in the 1980s, male actors had complete control over who would be cast opposite them. “Often they just decided who to work with and who not to work with. If he didn’t like someone, he used to tell the makers, ‘Don’t take this girl.

After ‘Brahmastra’, Ranbir-Alia are preparing for another blockbuster film 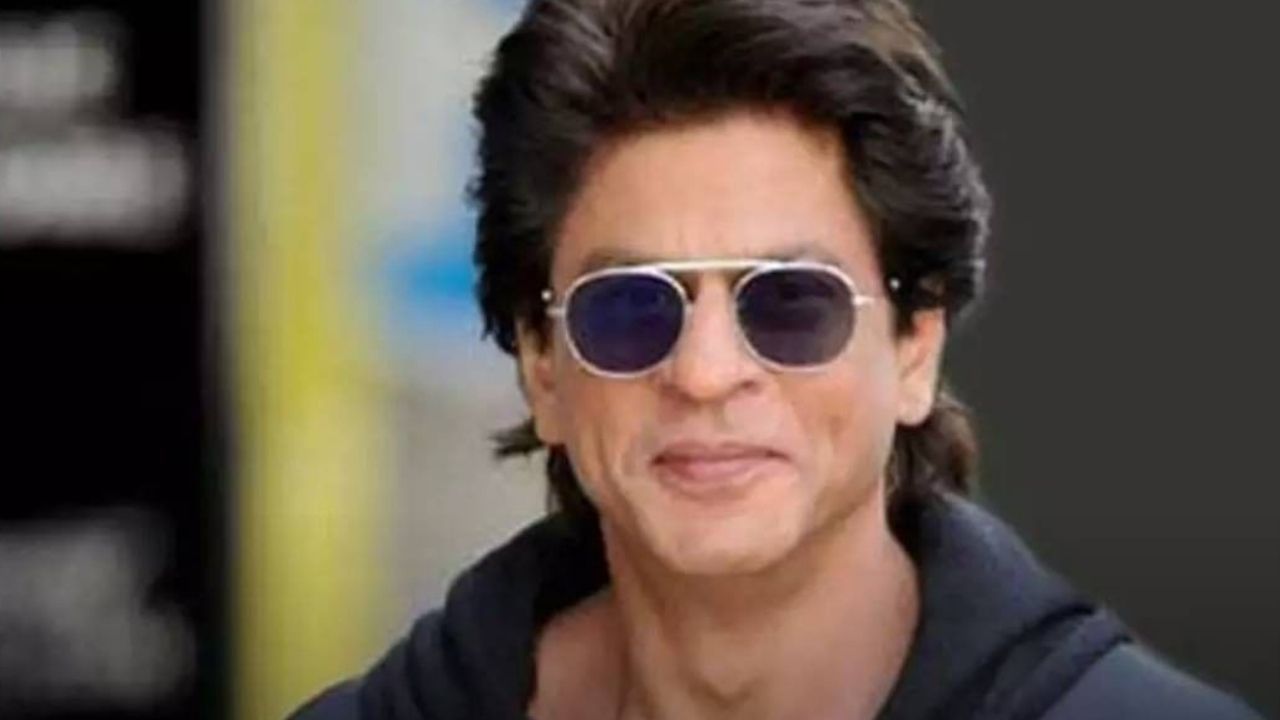 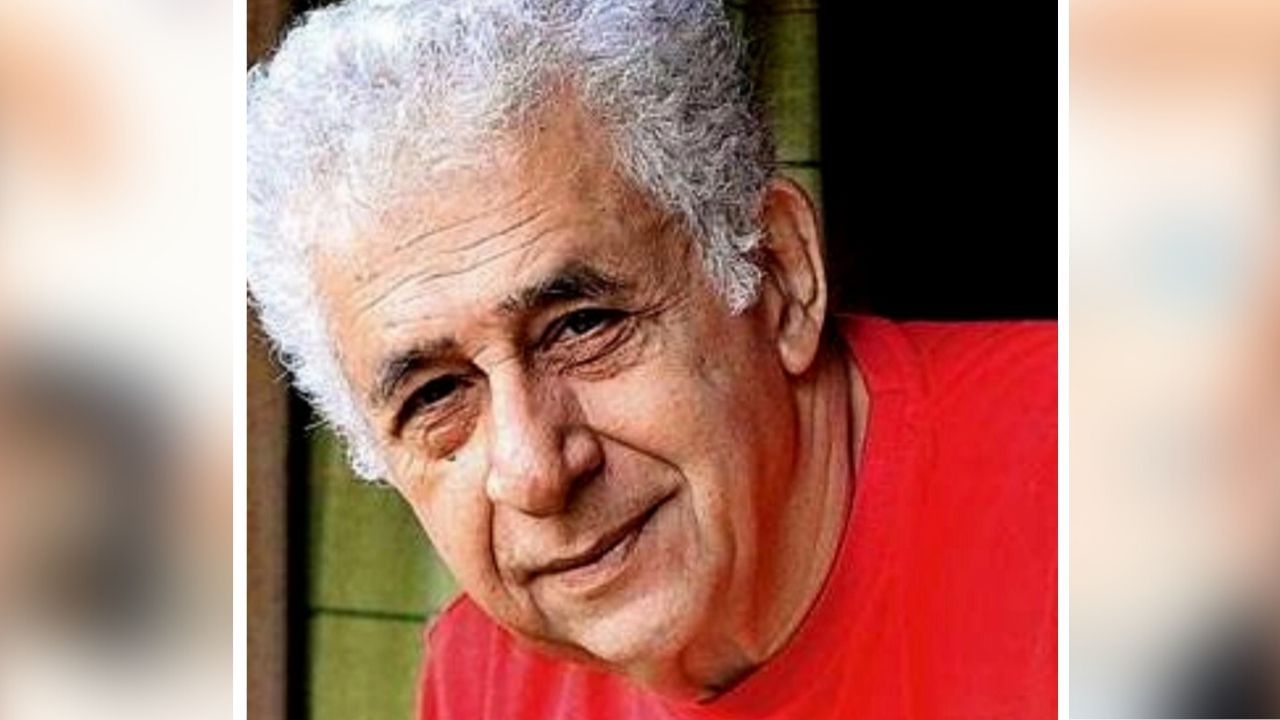 What will anyone say about Naseer’s acting…what will he write? He is an amazing natural actor. The character he played made that character alive. If a list of actors acting from the heart is made, then Naseer’s name will be in the initial cast. Naseer’s personality is such that after talking to him you will… 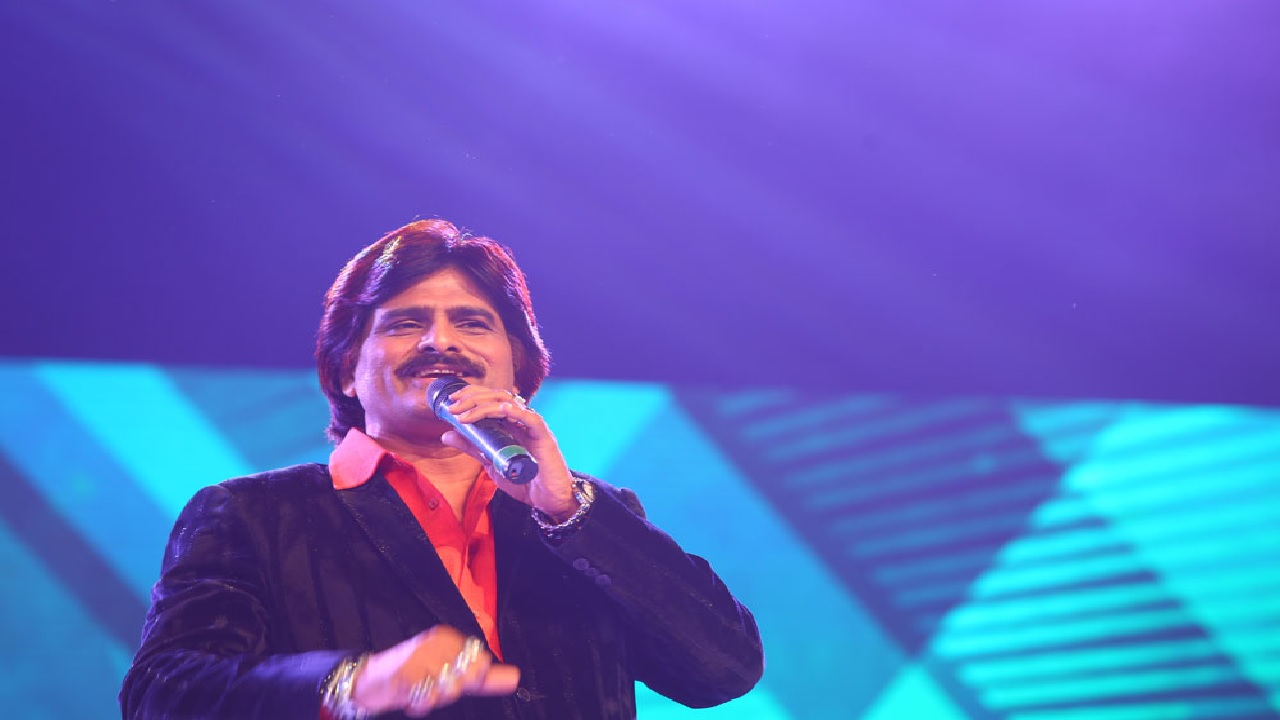 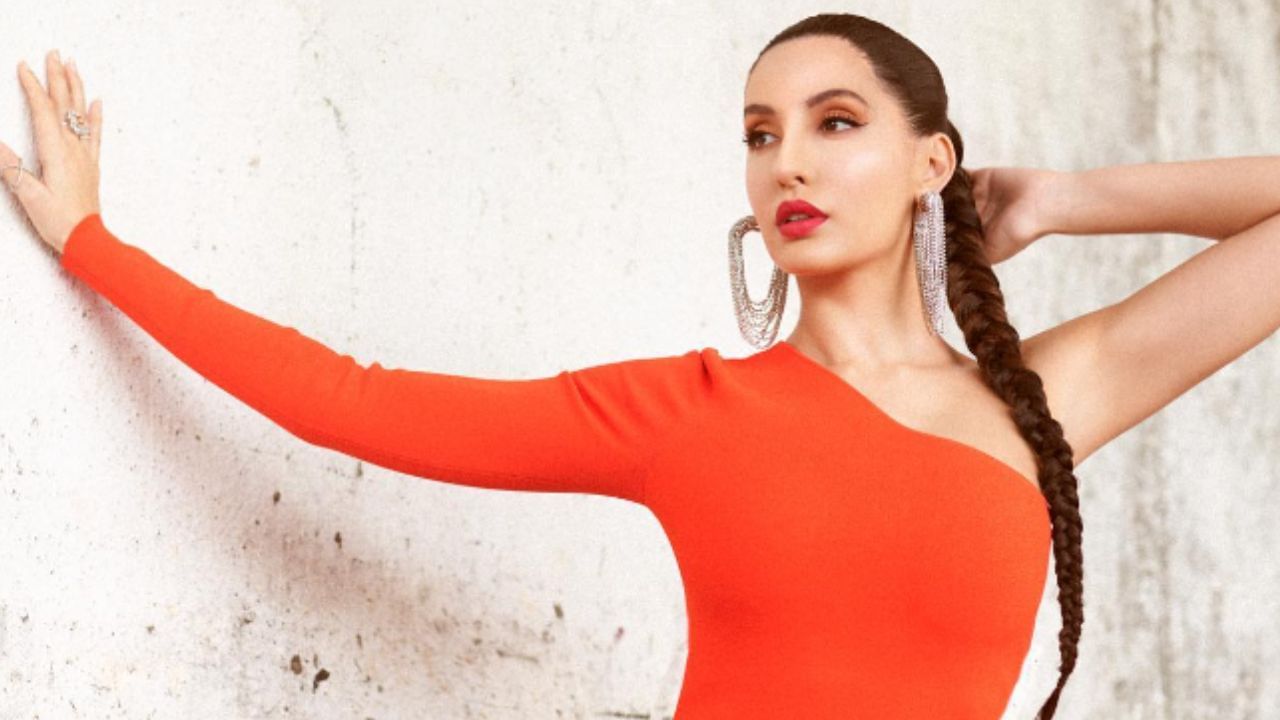 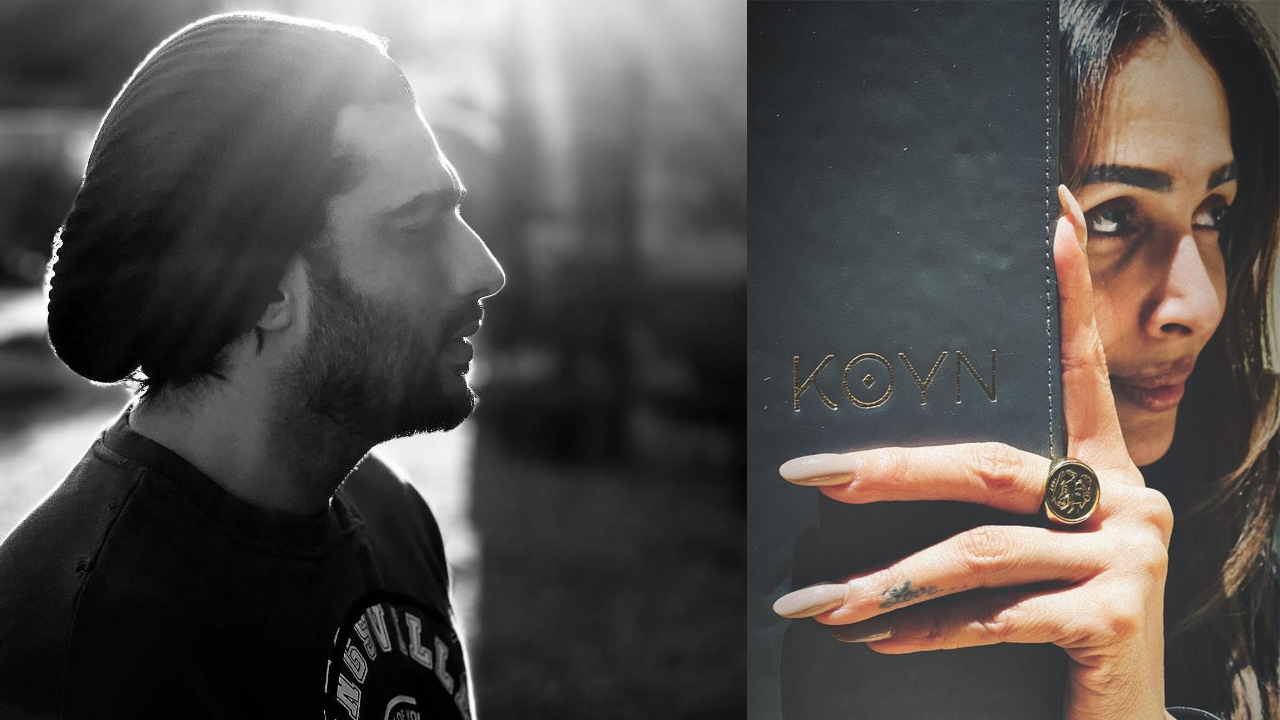 New Delhi : Arjun Kapoor (Arjun Kapoor) and Malaika Arora (Malaika Arora) Fans like the pair a lot. Fans always like his style. Couples never shy away from sharing their personal pictures on social media and neither do they avoid being seen in public together. This couple is really cute. Their relationship is even more… 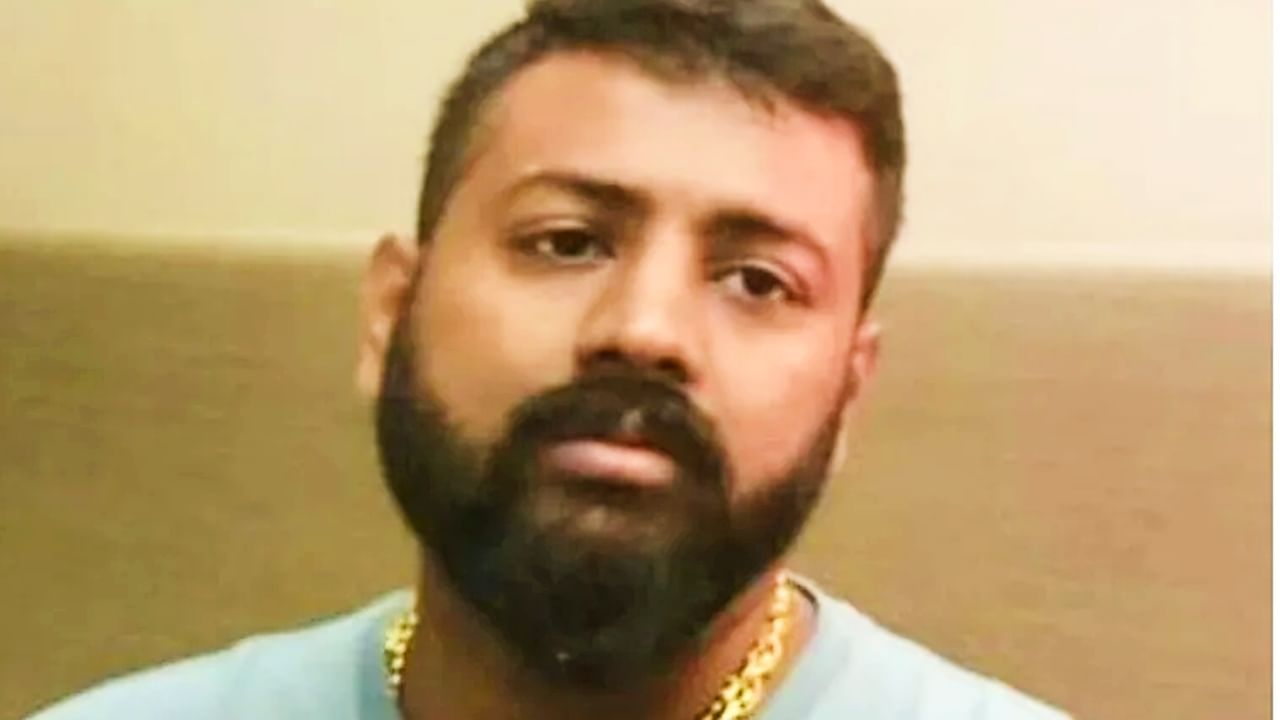