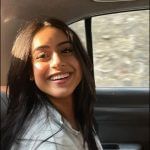 Nyasa Devgan has completely transformed. In the last few days, everything has changed from Nyasa’s skin tone to her style. Nyasa is looking very simple in these pictures. 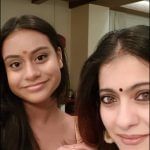 Seeing Nyasa with Kajol, it is difficult to recognize that she is the Nyasa who is in news these days. 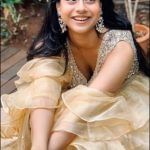 Nyasa has not yet entered Bollywood, but her fan following is not less than any actress. A lot of transformation has been seen in his looks as well. 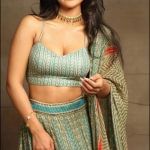 Nyasa’s replacement look on Diwali surprised everyone. Dressed in traditional style, Nyasa had shared very beautiful photos, which were liked by the fans a lot. 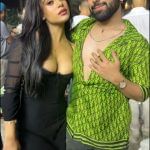 Ajay Devgan’s darling Nyasa Devgan is making a lot of headlines these days with her looks. His New Year’s photos are featured on social media. 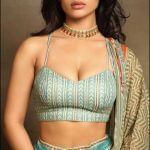 However, now seeing the avatar instead of Nyasa, the fans are waiting for her Bollywood debut. Nyasa can also step into films soon. 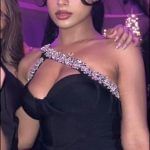 Instead of Nyasa, she has been trolled many times because of her bold look and bold style. Although some people have told him the most beautiful of all star kids. 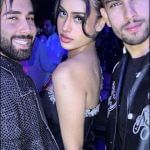 Nyasa has studied at United World College of South East Asia, Singapore. Later she shifted to Switzerland for higher studies.