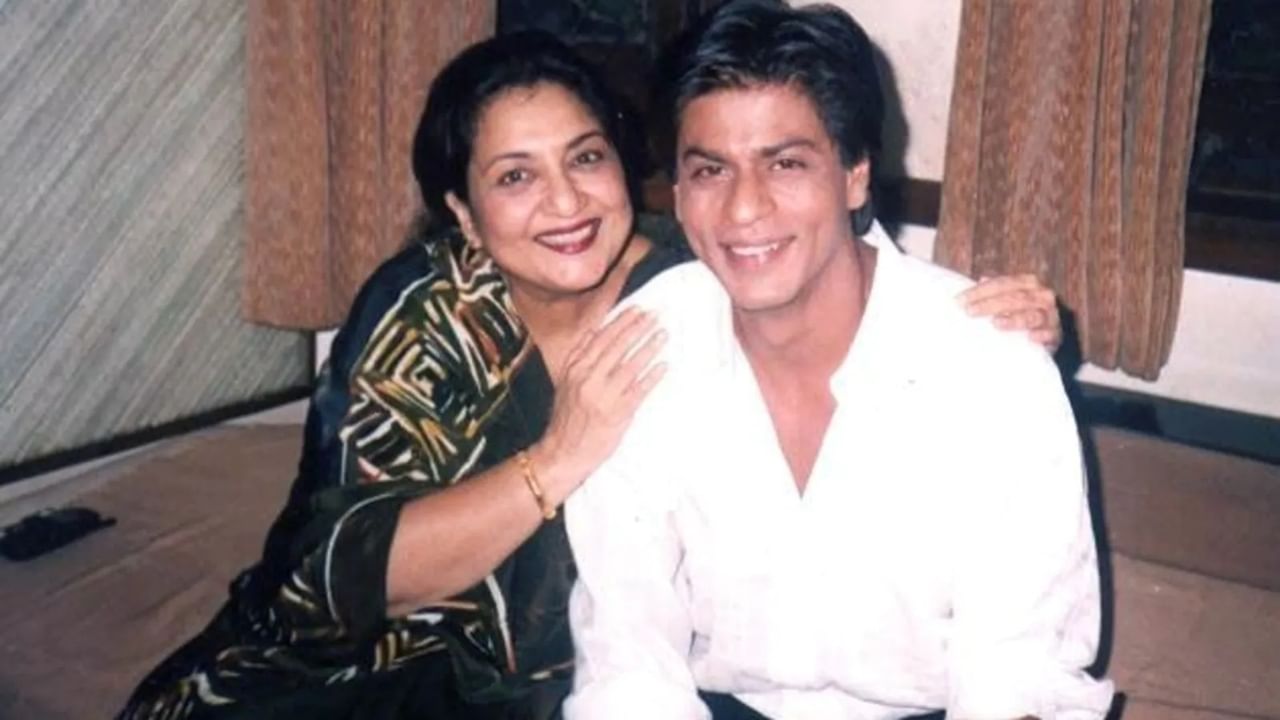 Bollywood’s famous at the age of 78 actress tabassum Has passed away. At the age of 3, he started his career. He made his film debut as a child artist opposite Nargis. After this film, he showed his acting prowess in many famous films like Mera Suhaag (1947), Manjhadhar (1947) and Bari Bahan (1949). In Deedar (1951), directed by Nitin Bose, she played the child role of Nargis; The hit song ‘Bachpan Ke Din Bhula Na Dena’ sung by Lata Mangeshkar and Shamshad Begum was picturized on him.

Tabassum also acted in the popular film Phir Wahi Dil Laya Hoon starring Joy Mukherjee and Asha Parekh.
Tabassum hosted the first Indian television talk show, Phool Khile Hain Gulshan Gulshan. People also started loving him as a host. His superhit show ran for 21 years from 1972 to 1993. Produced by Doordarshan Kendra Mumbai, it was based on interviews with film personalities and became hugely popular with the audience as well.

Challenges came in the beginning

It is said that there used to be a line of celebrities to join Tabassum’s show. In a conversation with Hindustan Times, Tabassum had told that in the beginning no one was ready to join her show and then there came a time when there used to be competition among themselves to be a part of the show. Became a judge in Ladies Special (2009), a reality stand-up comedy show on Zee TV.

Tabassum continued his work till the last stage of his age. Even two days before his death, he shared a post on Instagram. Actually, this talented actress used to run a YouTube channel on YouTube named Tabassum Talkies. She used to narrate some stories and stories on these channels, people liked to listen to her videos. 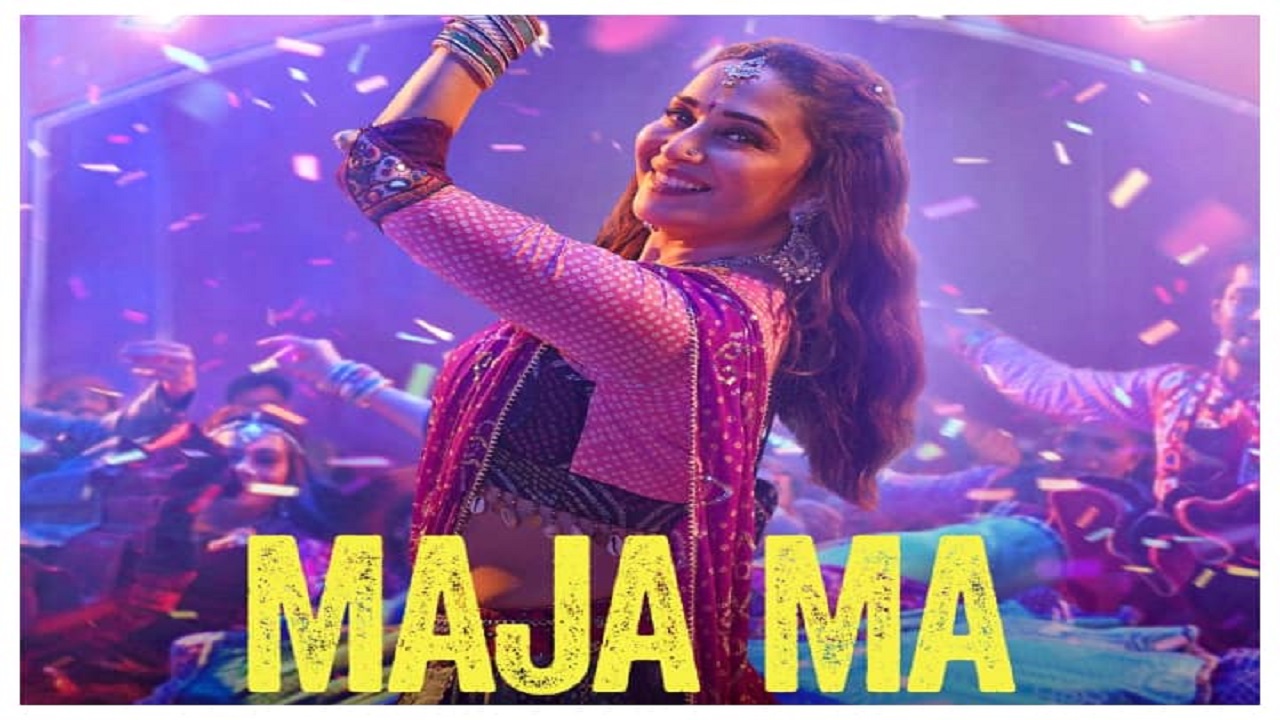 New Delhi: Who does not know the most beautiful Bollywood actress Madhuri Dixit, everyone is crazy about her dance and her performances in films. This actress, who has worked in many films, still rules in the hearts of her fans. The actress has many fans, and now her fans are going to get a good… 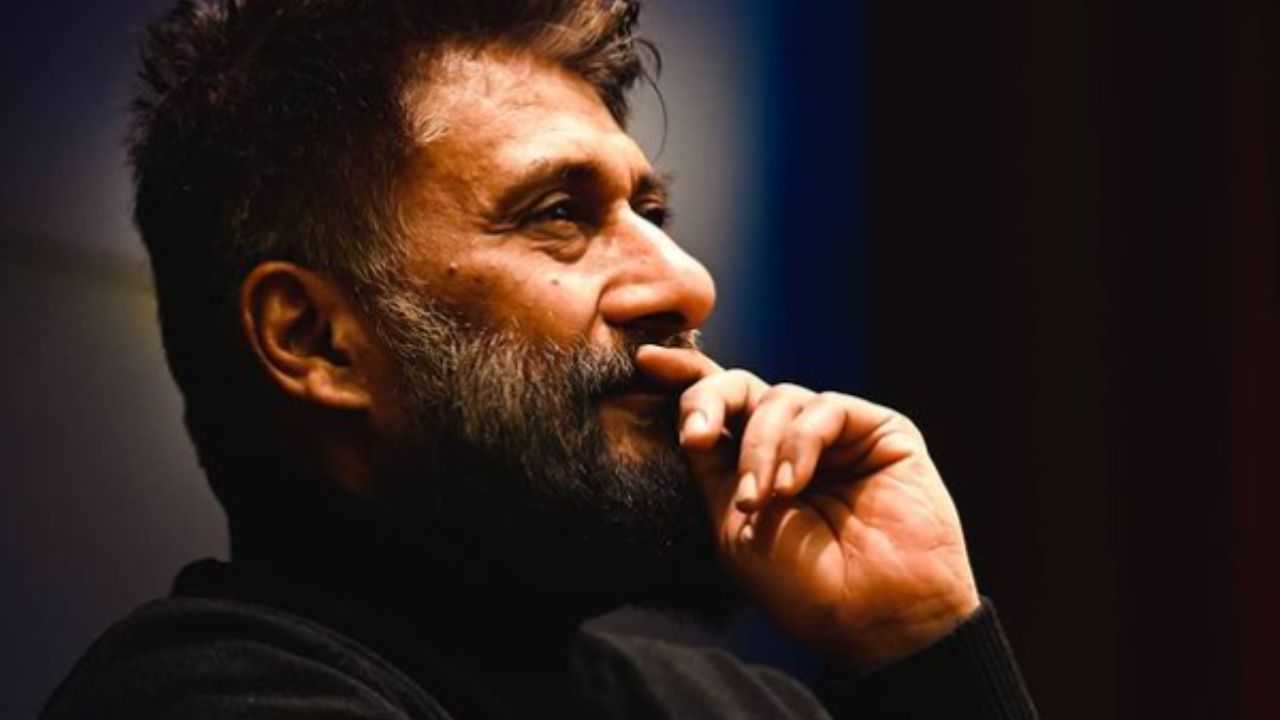 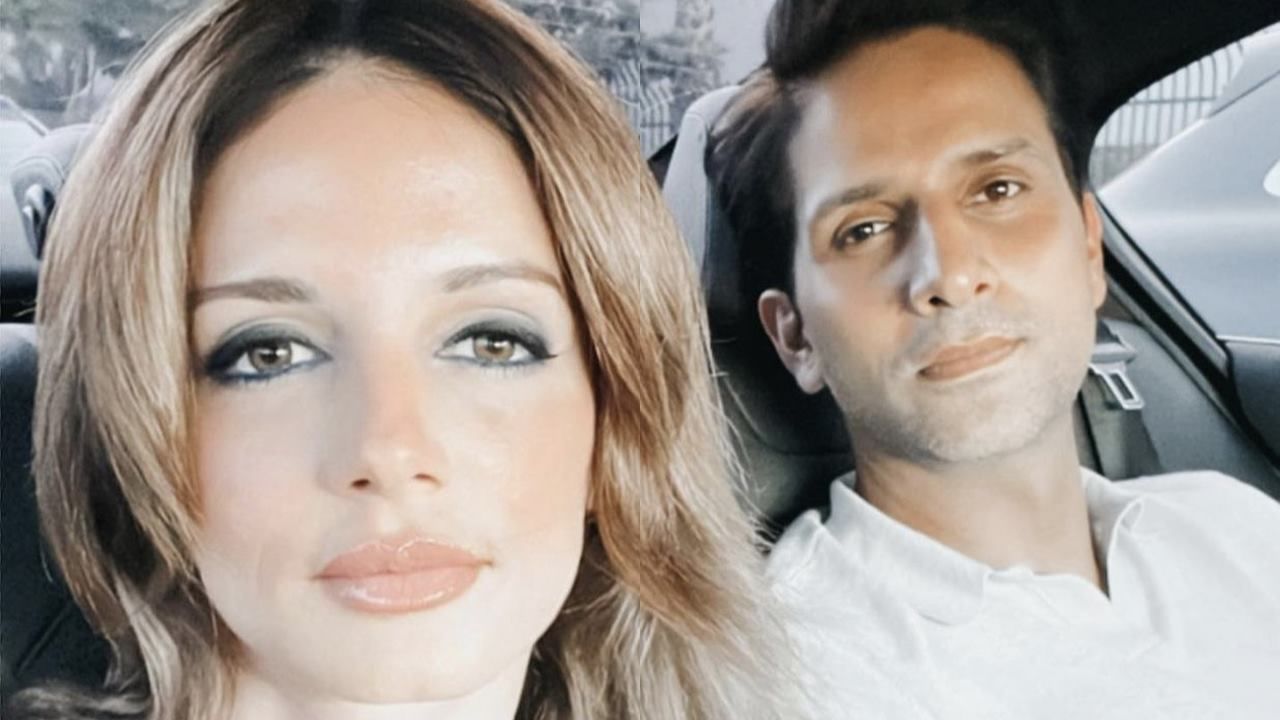 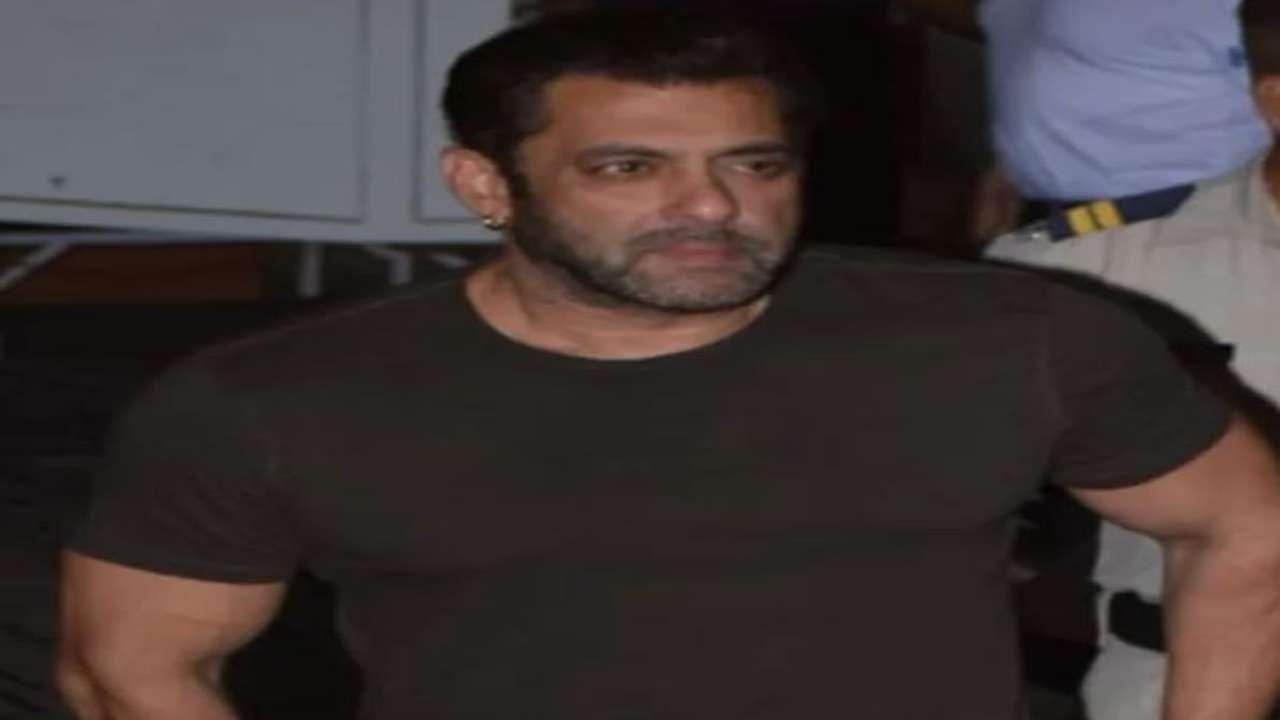 highlights Complete your look with black colored footwear Bhaijaan’s star seen at the airport Tiger 3 to release on 23rd April , Salman Khan is one of the most loved superstars in Bollywood. Fans always like to see him on the silver screen. Now his fans are waiting for Tiger 3 as well as Bhaijaan…. 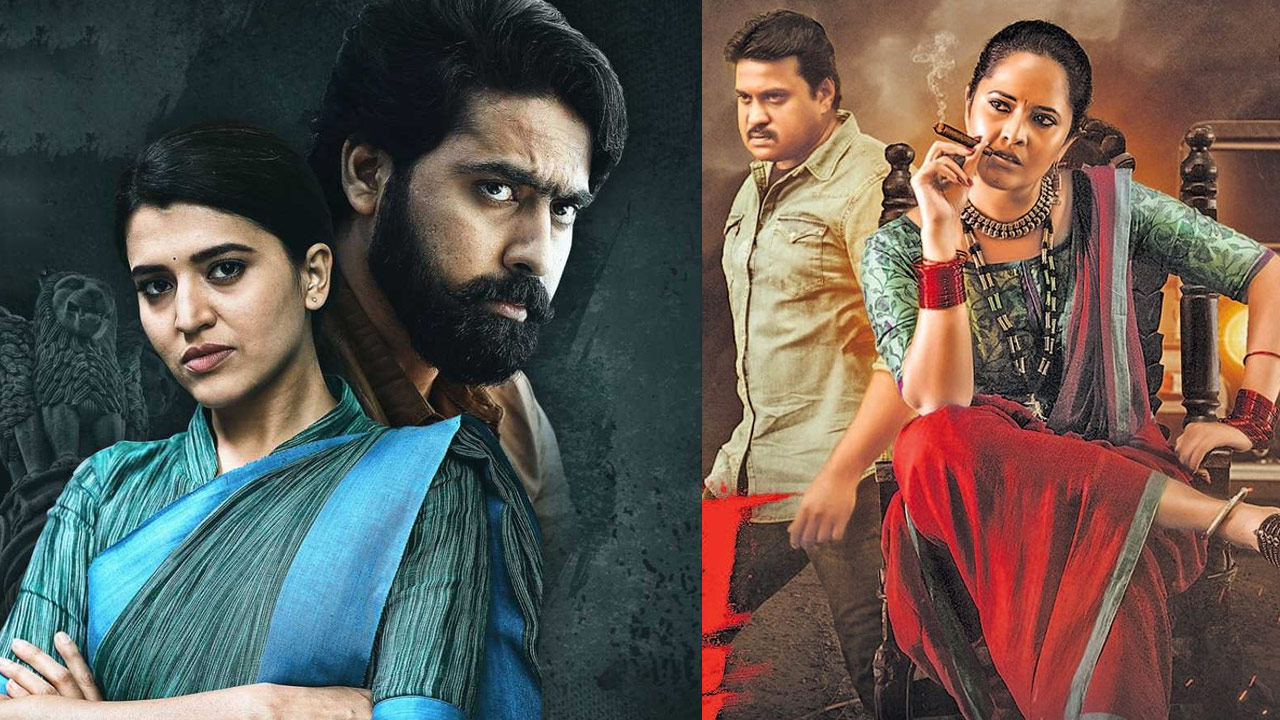 Big budget films are all set to entertain movie lovers on Dussehra. Not only small movies but also in OTTs and theatres, star heroes movies will also be buzzing. Megastar Chiranjeevi’s Godfather and King Nagarjuna’s The Ghost are already releasing in theaters on October 5. Also, many super hit movies and web series will be… 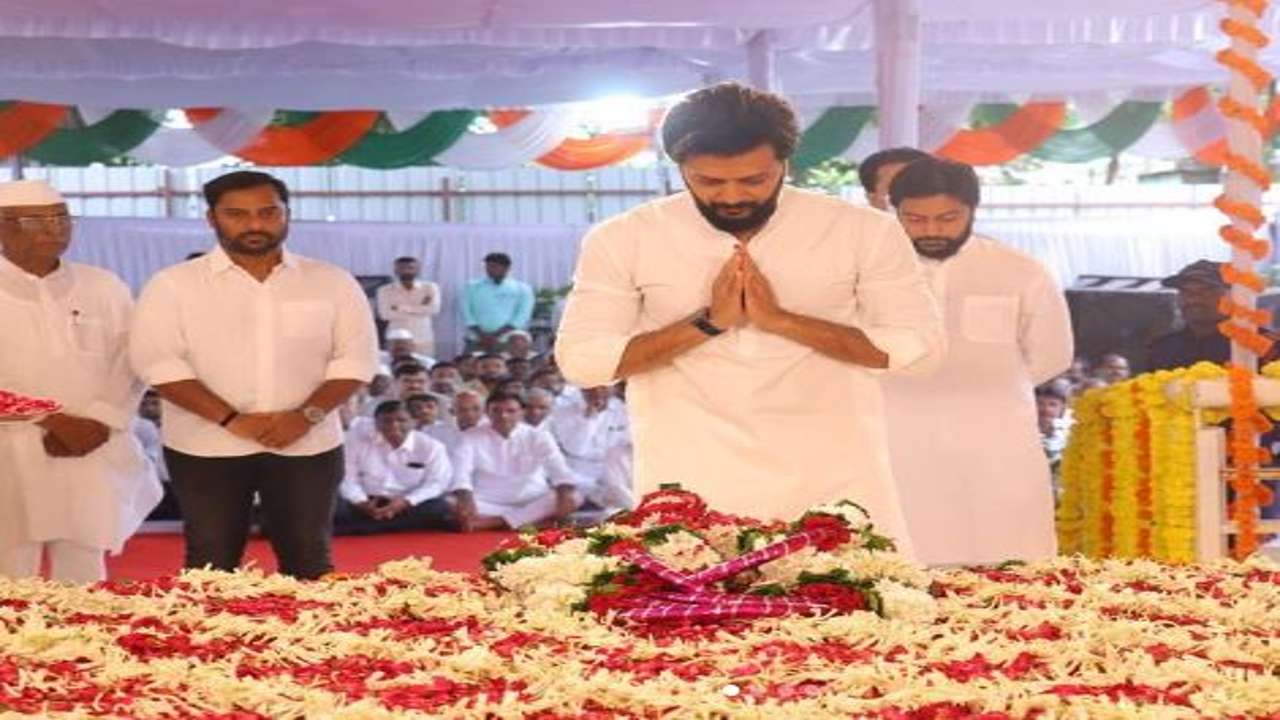 highlights Keep posting on social media in memory of father While sharing the pictures, it has been 10 years Bollywood celebs reacted New Delhi: Riteish Deshmukh (Ritesh Deshmukh) He has been one of the most entertaining actors of Bollywood. Not only this, the actor has won the hearts of people with his performance on the…