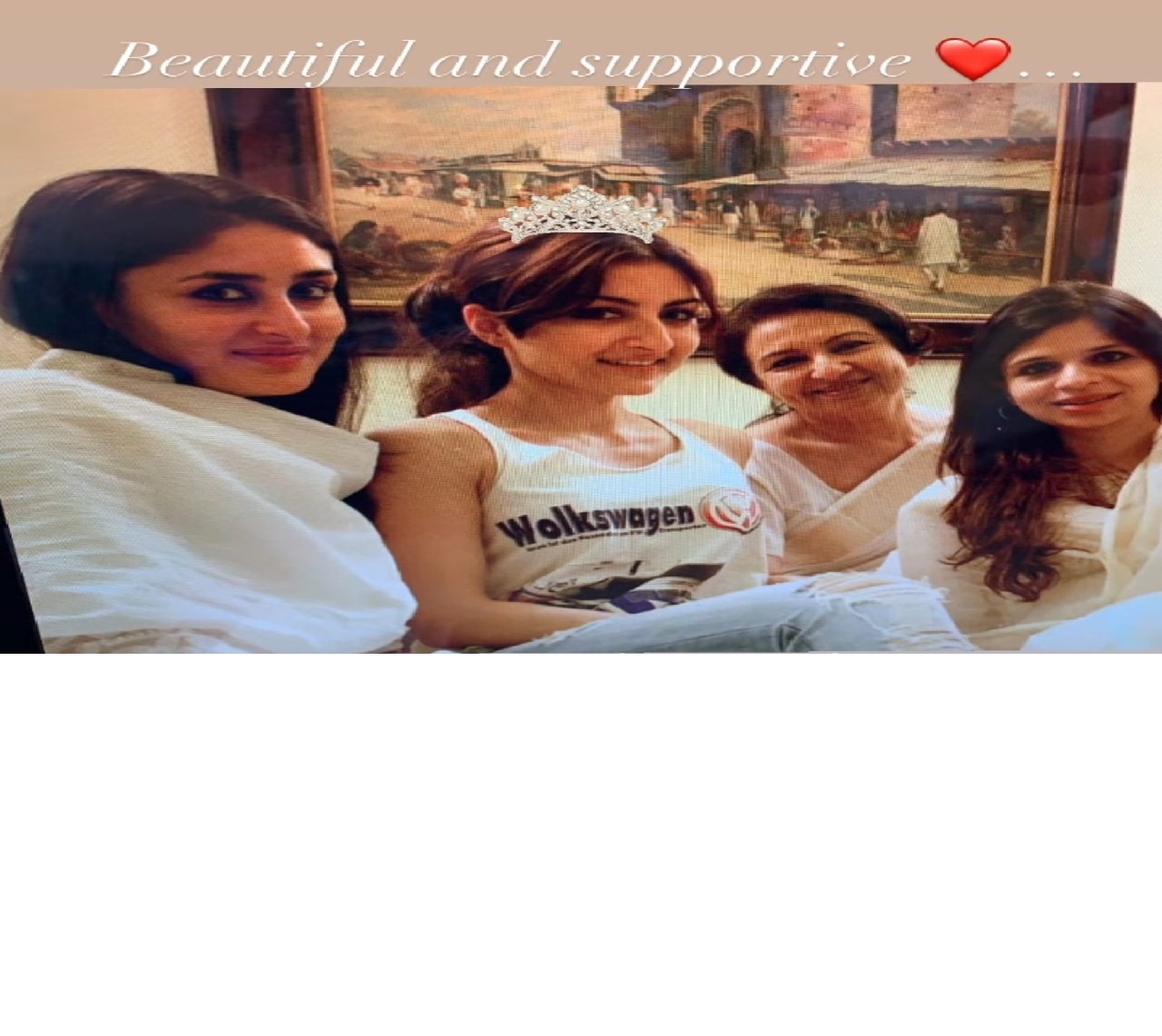 Soha Ali Khan (Soha Ali Khan Birthday) Today is very special for us because today is the birthday of the actress. The actress was born on 04 October. Saif Ali Khan’s sister is one of the most loved celebrities. Today is such a special day for Soha, so how could her brother’s Begum i.e. Bebo stay behind in making her feel special. The actress has congratulated her beloved sister-in-law on her birthday in a very special way. He shared those pictures on his social media, which no one had seen yet. Soha’s Bebo took to her Instagram stories to extend her wishes, and posted two pictures online.

In one of which, birthday girl Sharmila Tagore is seen posing with Saba Pataudi and Kareena Kapoor Khan. Apart from this, the second picture is of Saif and Bebo’s wedding day. actor in picture (Saif Ali Khan) She was wearing a golden sherwani, while Soha and Saba were wearing a sharara.

Bebo sharing pictures (Kareena Kapoor Khan) wrote in the note – ‘Happy Birthday Darling’. These pictures of him are becoming increasingly viral on social media. Let me tell you that Kareena Soha (Soha Ali Khan) shares a special bond with Both are often seen praising each other. On the work front, Soha was recently seen in ‘Hush Vash’. On the work front, Kareena was last seen in Laal Singh Chaddha opposite Aamir Khan. Apart from this, she will soon be seen in Sujoy Ghosh’s film ‘Devotion of the Suspect X’. She will make her debut on OTT with this film. At the same time, she will also work with Rhea Kapoor in a project.

BB16: Sajid Khan was targeted by Shaleen – why is he in the show? 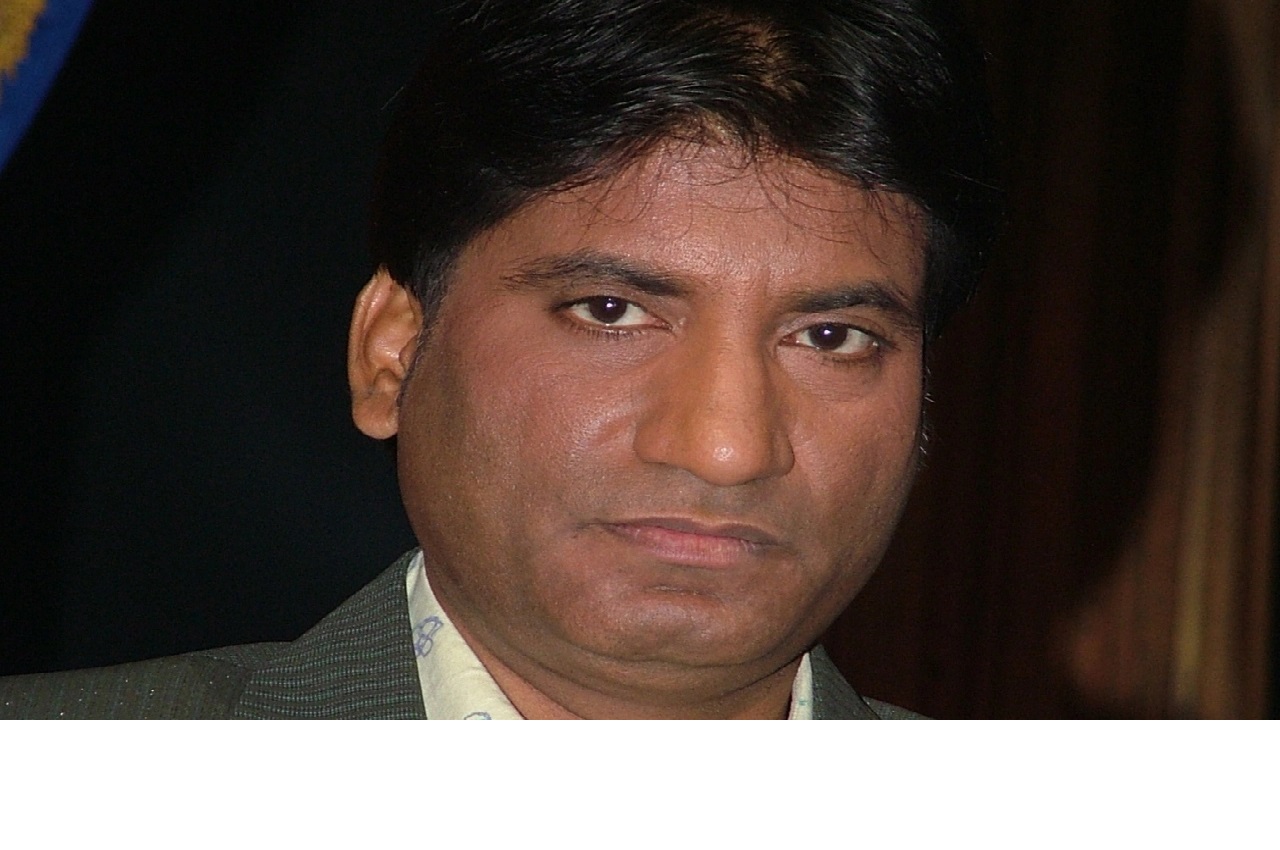 New Delhi : The condition of the country’s well-known comedian Raju Srivastav was quite serious. The comedian suffered a heart attack while working out in the gym, after which he was admitted to AIIMS Hospital in Delhi. After this news, his fans and family are very upset. The troubles of the people were increasing due… 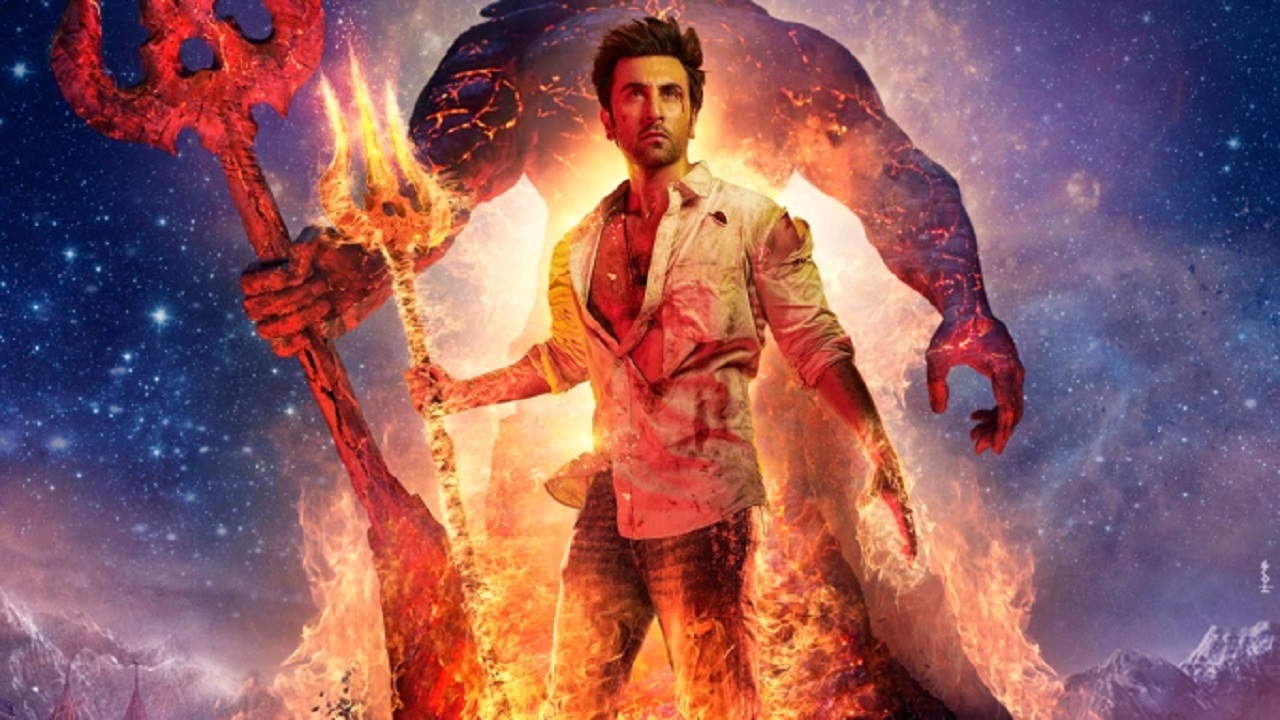 New Delhi: Bollywood’s most awaited film Brahmastra (Brahmāstra: Part One – Shiva) has been released in theaters today. The audience of this film, being made for many years, was waiting for a long time. Ever since the trailer of this film starring Ranbir Kapoor and Alia Bhatt came out in front of everyone, it has… 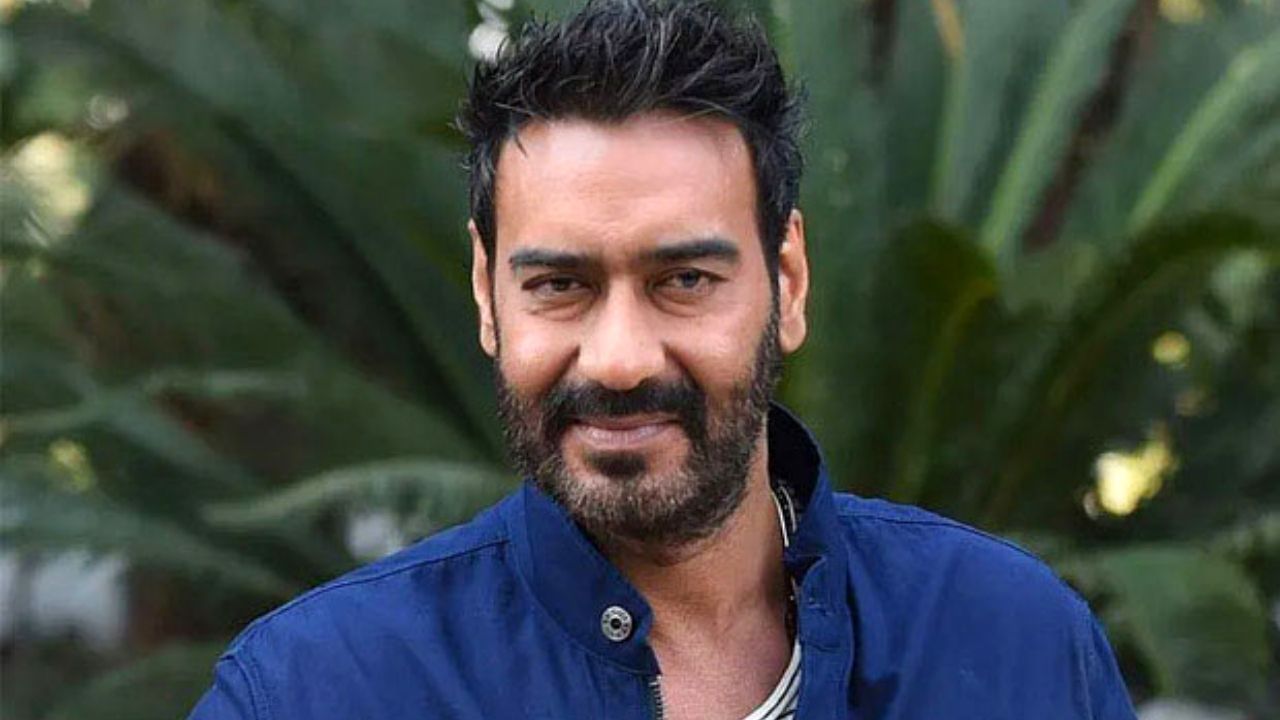 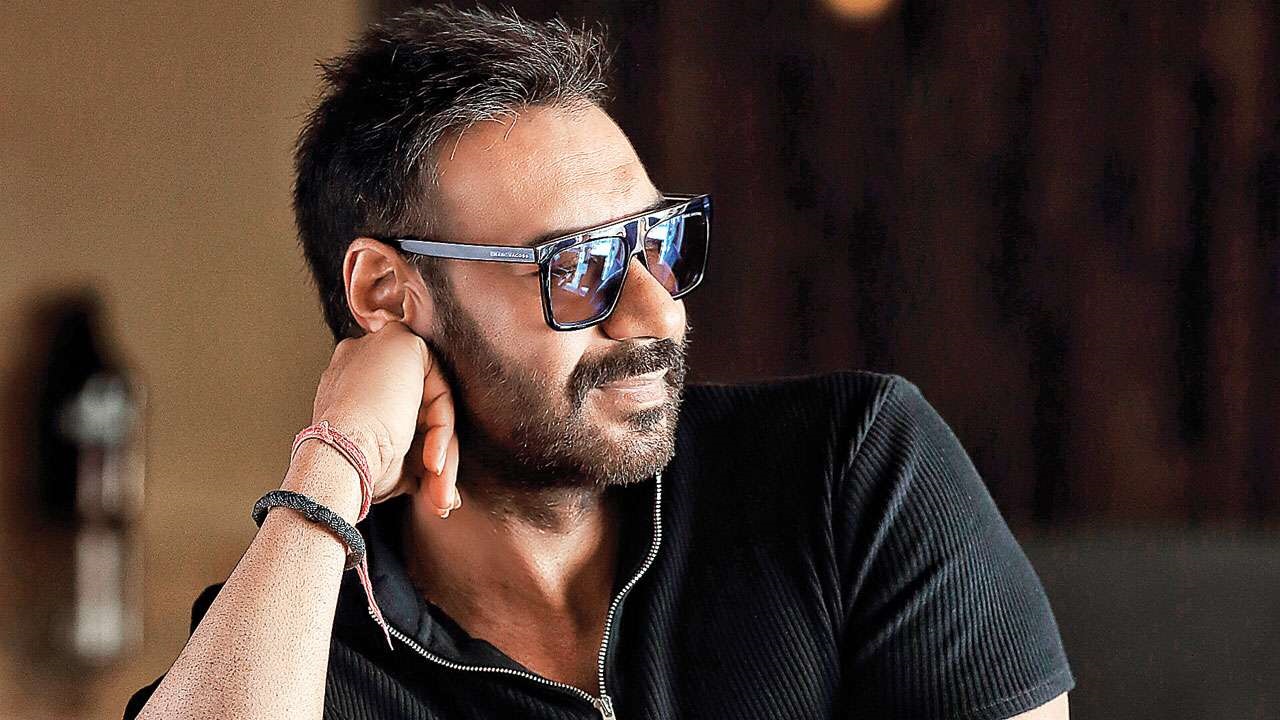 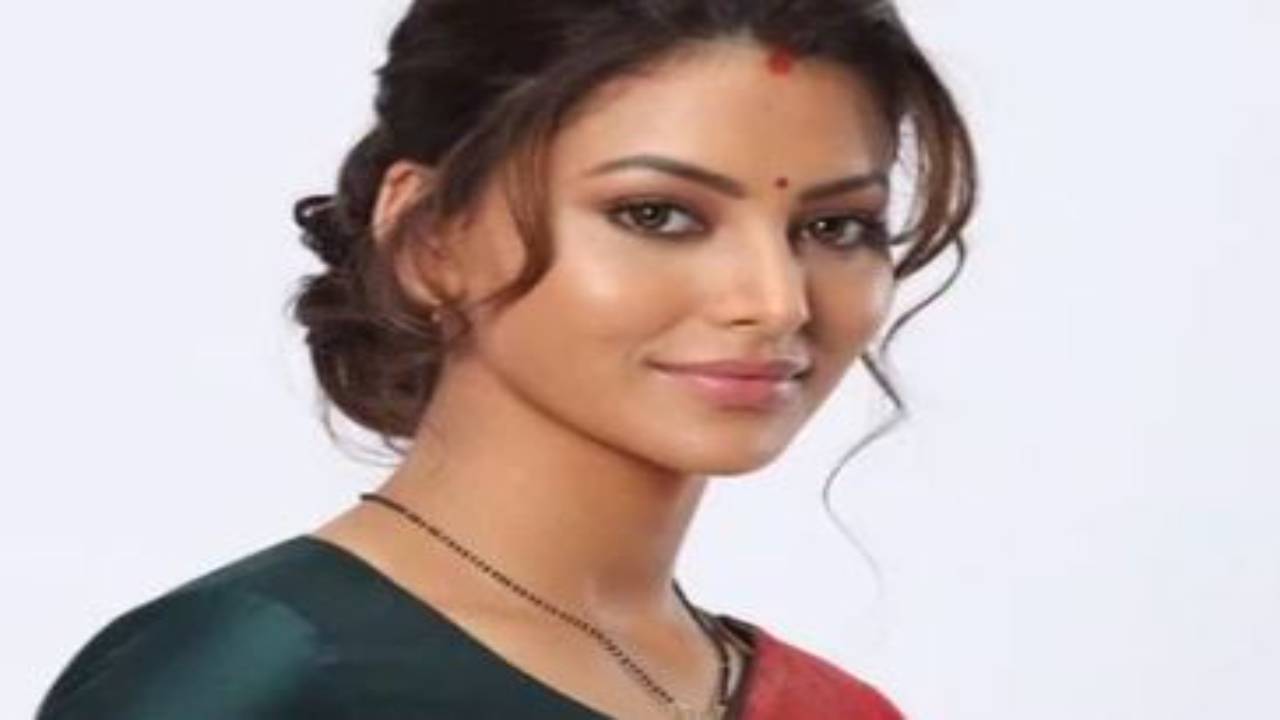 Mumbai: Urvashi Rautela (Urvashi Rautela) These days she is in Australia, she has shared another post on Instagram. A day later when he shared his pictures and talked about his ‘memories’ in the caption. The actor shared a new picture of himself with another caption. She wore a sari with vermilion and mangalsutra (worn by… 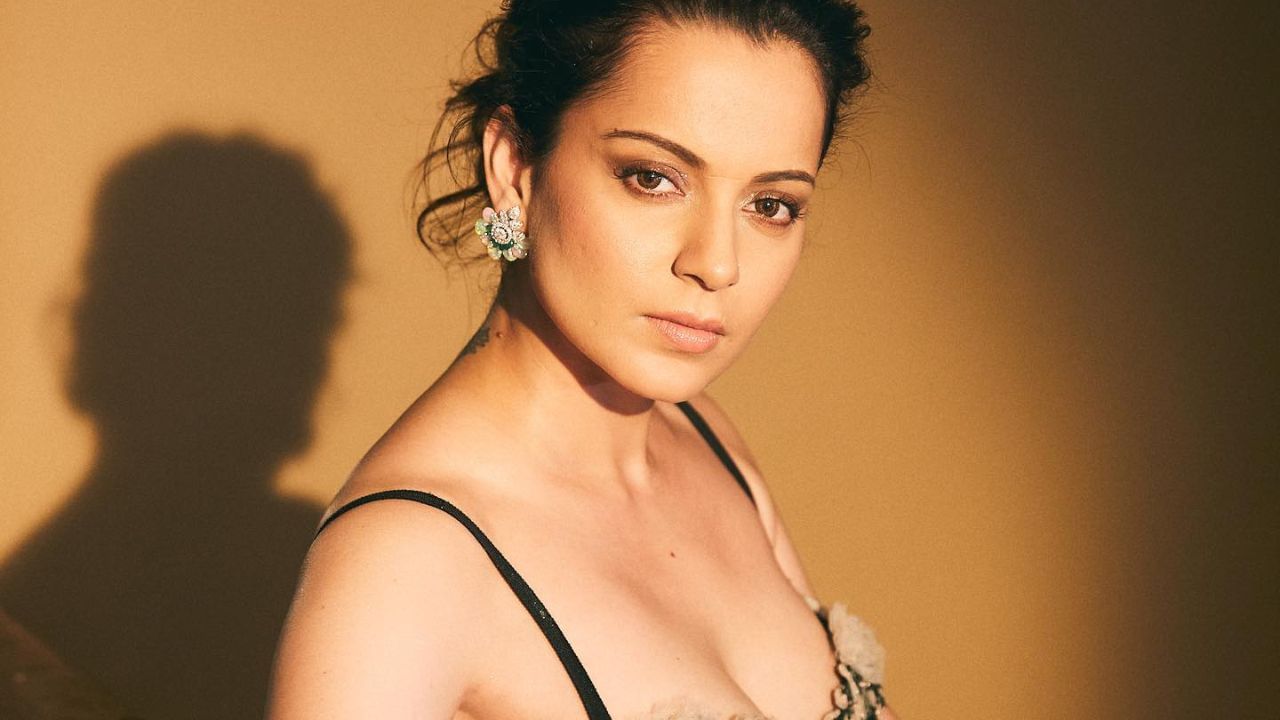