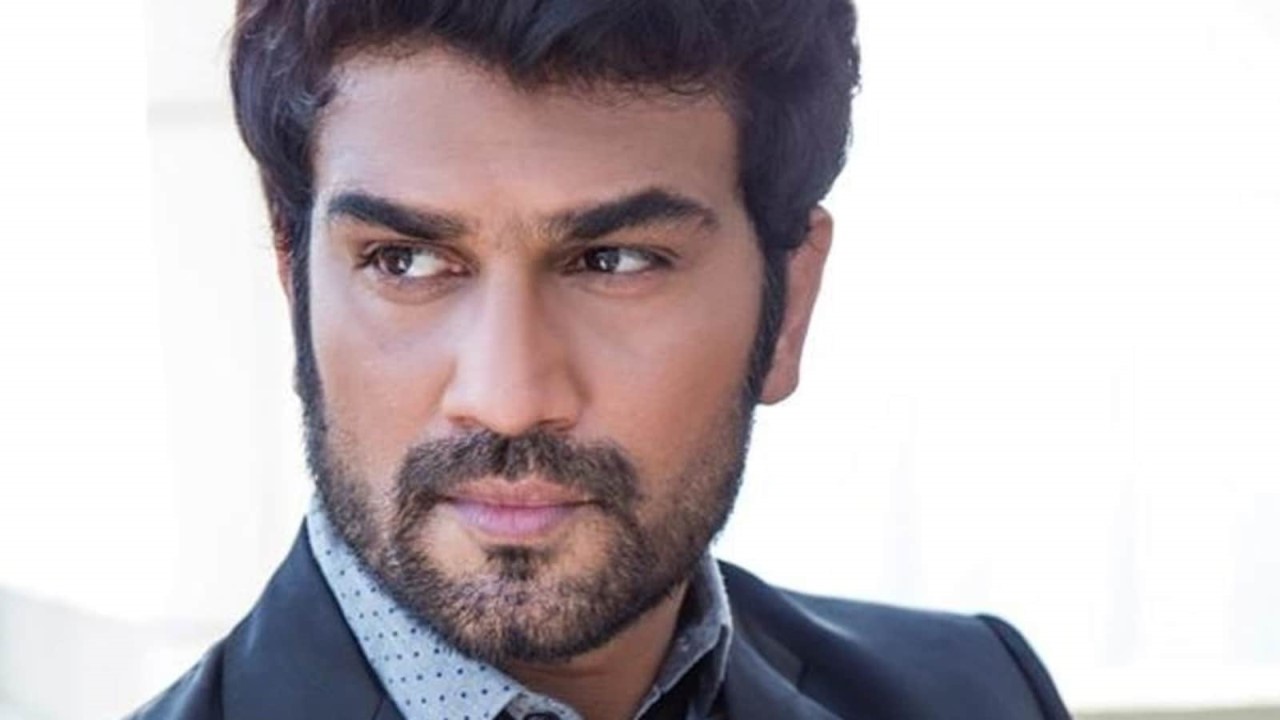 actor (Sharad Kelkar latest statement) Said, “After a few days of shooting for the film, I went to Neeraj Pandey (filmmaker) sir’s office. I told him, ‘It is not happening to me, it is very difficult. I said, ‘I don’t know what I’m doing. I am getting tired. People will hit me with slippers. Surprisingly, Neeraj sir said, ‘If you are feeling like this then it is working for the film.'”

People’s reaction after release (Viewers reaction on Operation Romeo) Sharad also told about this. In which he said, “Many of my friends called me after watching the film. Despite knowing who I am, he said ‘man kar tha ek chata maru tujhe’. They were very happy with my performance. Not that I was worried about the film. But, I was under a lot of stress during those 20-30 days of shooting, it was all because of the character, but it paid off.”

He says, “Every actor works differently. I don’t do much rehearsals because it gets mechanical.” Talking about playing an intense character like Mangesh Jadhav, the actor said, “I was feeling disgusted. The whole film was shot at night. After packing I used to think about what I was doing on my way home. I am the father of an eight-year-old daughter. But then this is the life of an actor; we have to go through pain and this process. It was very painful for me.”

Ajay Devgn and Kajol’s dialogues are matching in the film

RRR included in the list of Oscars, there is a lot of church going on in Hollywood too

Aamir Khan’s film ‘Lal Singh Chaddha’ is going to be released in theaters soon. This film has been in discussion for a long time. The story of this film is based on the background of Punjab. For this reason, Aamir Khan showed his film to the members of SGPC. In this film, Aamir is going… 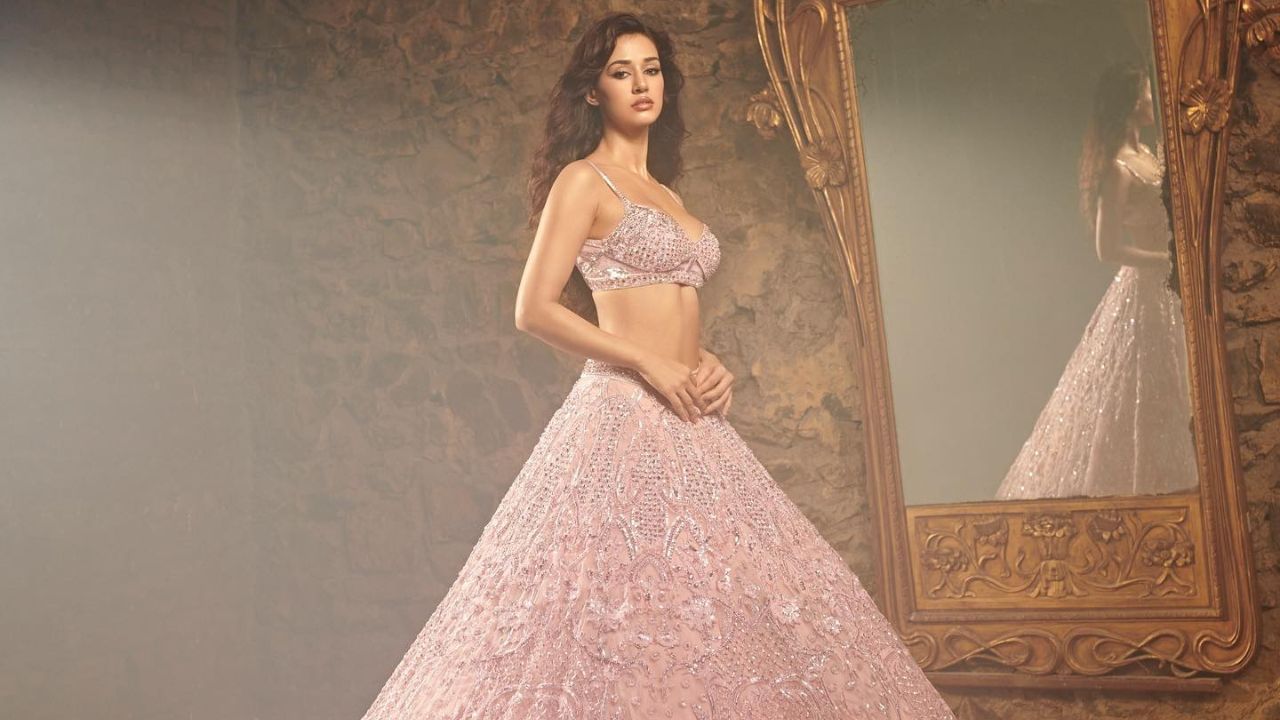 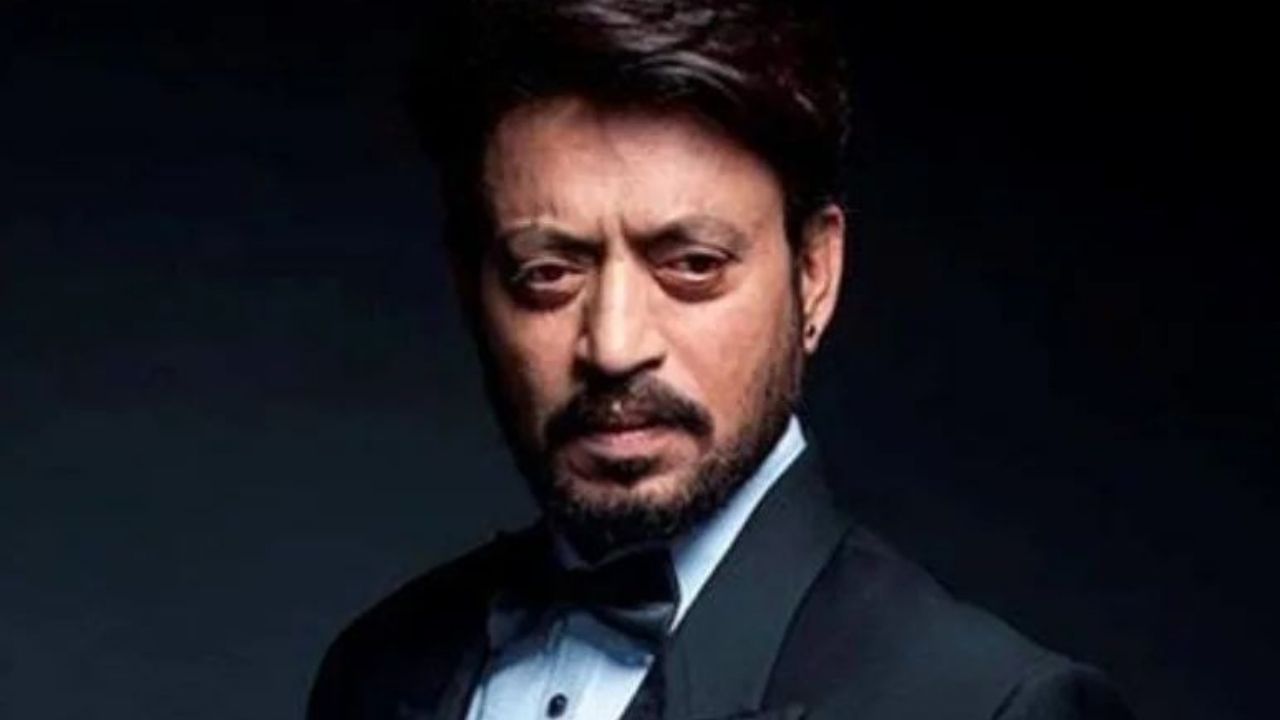 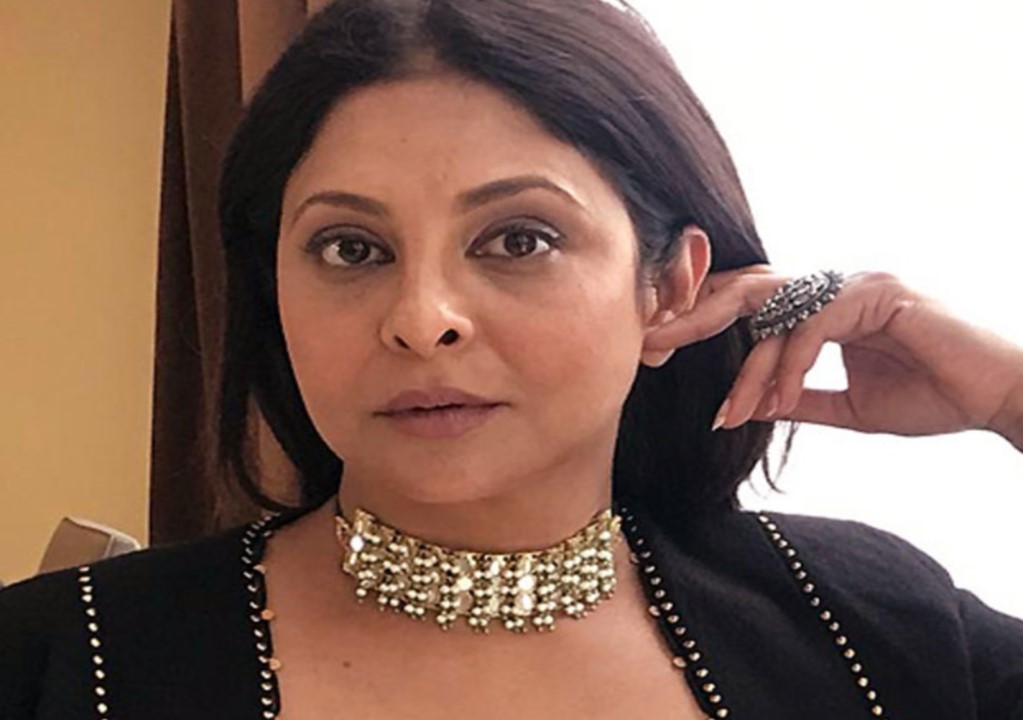 New Delhi: bollywood actress shefali shah (Shefali Shah) Have you recently seen the film ‘Darlings’? (Shefali Shah in Darlings) I saw in the role of Badru i.e. Alia Bhatt’s mother Shamshu. In which his acting was very much liked. After which news is now coming that the actress will soon be seen in Netflix’s web… 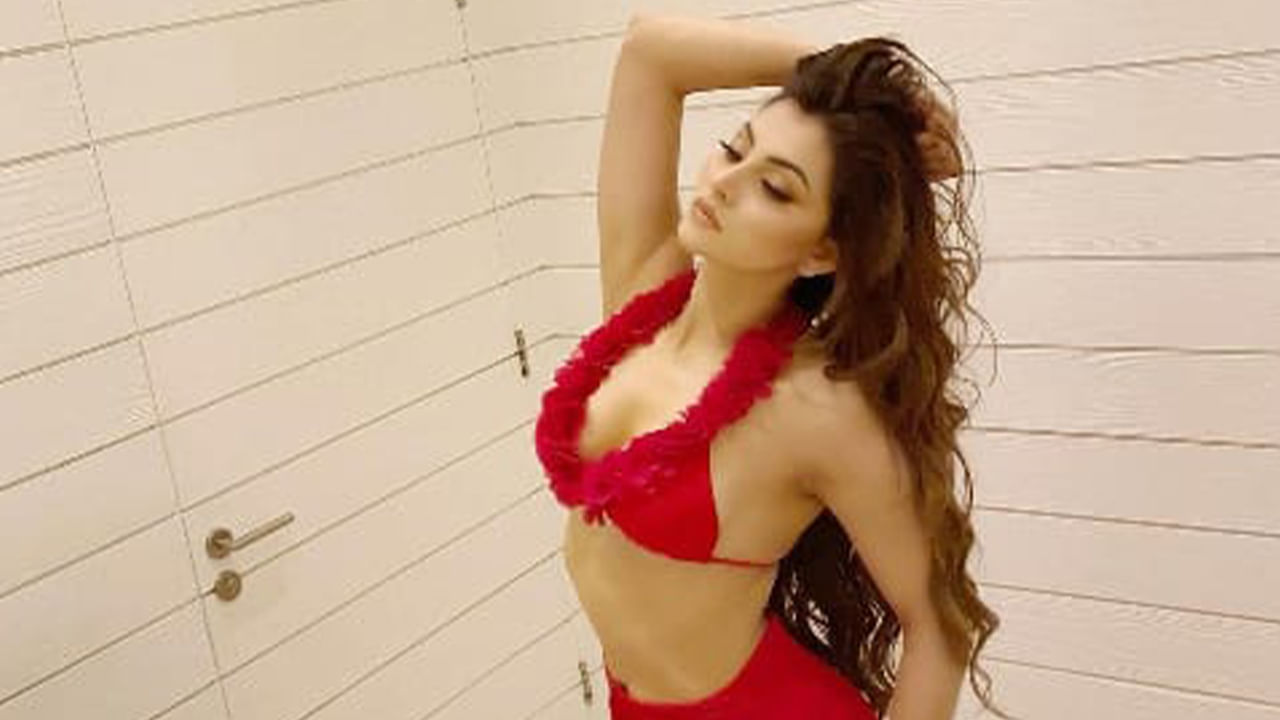 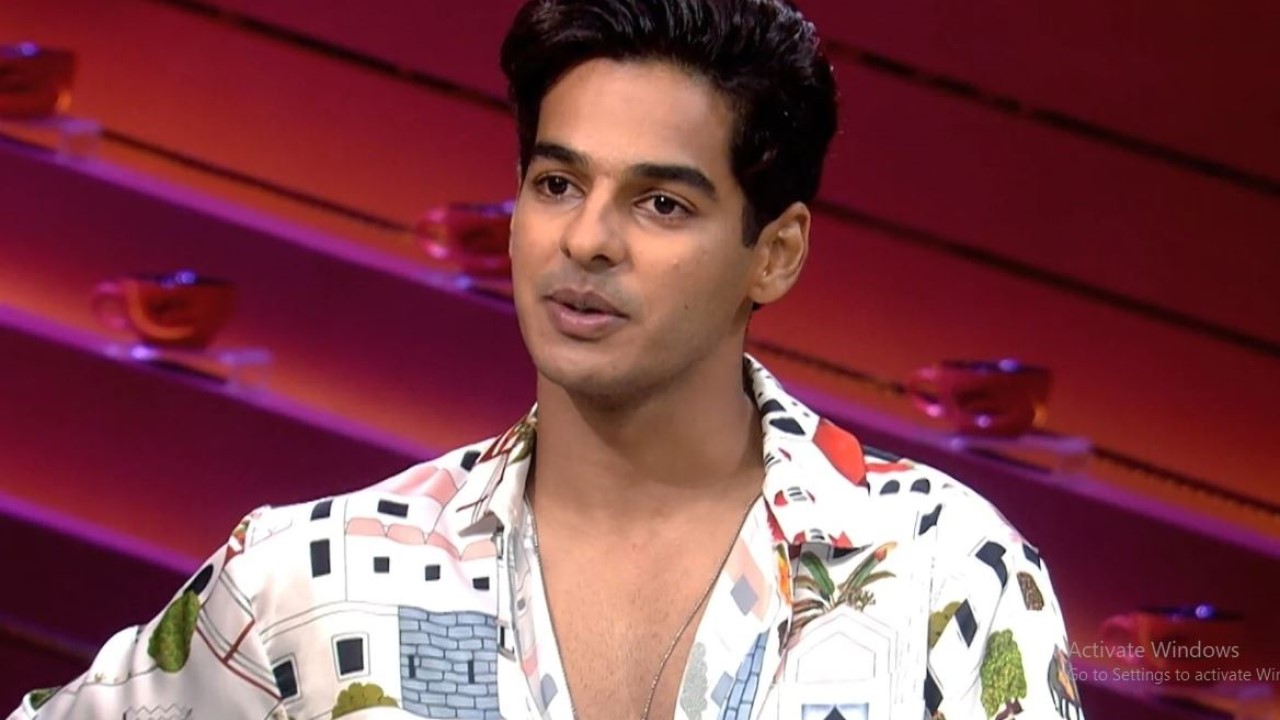