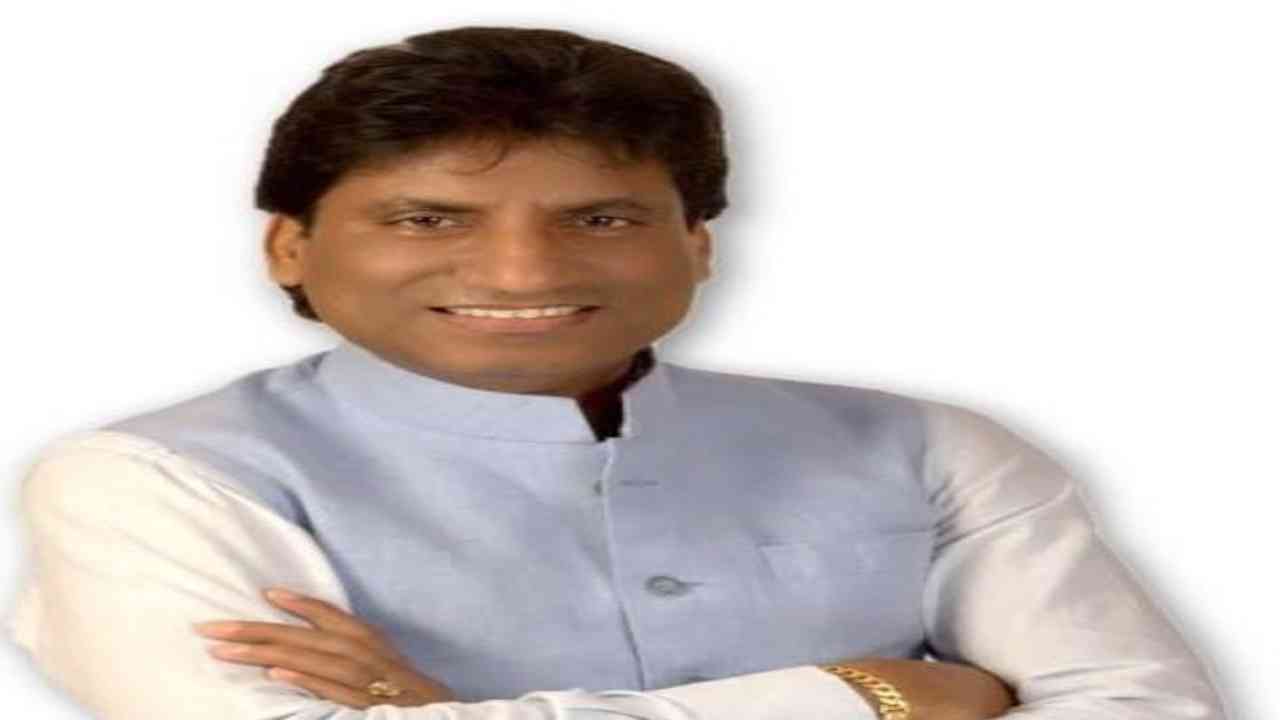 Raju Srivastava (Raju Srivastav) Today the whole country is in shock due to his death. He had made a place in the hearts of people with his comedy. Today, on his death, from politicians to actors are paying tribute to him by tweeting. Meanwhile, the video of Raju Srivastava has surfaced. Raju Srivastava was admitted to the hospital since the 10th after he complained of chest pain. Earlier, on August 15, he had made a video on patriotism in advance. He had said, friends, my heart desires that I should make a tricolor DP, but I do not have the capacity to remove the tricolor DP. ‘ He made this video before 15th August, but unfortunately he suffered a cardiac arrest on 10th August, and he could not post this video, he was admitted in the hospital since then, and today he breathed his last in AIIMS, Delhi. Delhi tomorrow (Delhi) He will be cremated in

Today Raju Srivastava is a big name but he had to struggle a lot in his life to get an identity. It was not easy for Raju Srivastava to come from Kanpur to Mumbai to become a comedy king. Raju Srivastava came to Mumbai in 1998. He has been in the industry for more than thirty decades. Many brothers-in-law and sometimes angry uncles, while there he has also been seen as Gajodhar Bhaiya. His character has made a place in the hearts of the people.

Also read- Kareena aka ‘Bebo’ completed 42 years of her life, fans and close ones wished this way

His career truly started with The Great Indian Laughter Challenge. Whenever his show came on TV, people used to laugh and laugh after seeing his show. Raju Srivastava’s career is not limited to comedy only. He has also worked in many films, such as Bombay to Goa, Bhavna Ko Samjho, Main Prem Ki Deewani Hoon, his comedy in these films was excellent. Let us tell you that when Raju Srivastava saw Amitabh Bachchan’s film Sholay, he was very impressed with the character of Amitabh Bachchan. After which he started speaking, sitting, getting up like Amitabh. From here he started doing mimicry. When he did the mimicry of Amitabh Bachchan while walking, people liked his mimicry very much. Since then, his career slowly moved towards comedy.

The last video of Raju Srivastava, which he did with great enthusiasm on the 75th of August #independenceday #75thyearofindependence Made in advance for But the accident happened on the 10th itself. #rajushrivastava #Raju_Srivastava #Raju #rajusrivastava #RajuSrivastavaDeath pic.twitter.com/Rkbpoot1J1

Along with this, he has been seen in other shows including 3 seasons of Bigg Boss, ‘Comedy Circus’, ‘The Kapil Sharma Show’, ‘Shaktimaan’. He has not been untouchable from politics, he has also tried his hand in politics. Sunil Grover, Ehsan Qureshi, many comedians came but Raju Srivastava’s competition was none. Raju Srivastava was a very expensive comedian, he used to charge the most of the month. Let us tell you, Raju Srivastava used to ask for fees up to 10 lakhs per month. At the same time, he also has a luxurious house of his own. 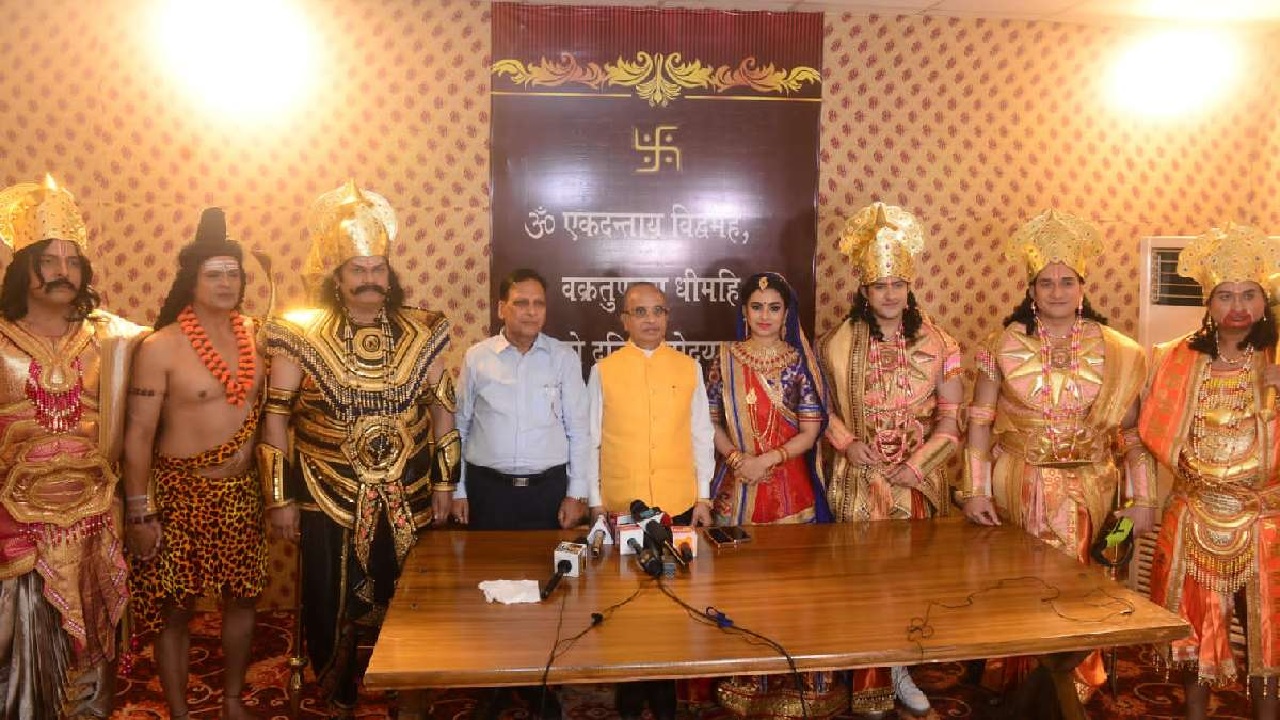 New Delhi : Bollywood actors on Sunday performed full costume rehearsals for Luv Kush Ramleela in front of the media and some special guests. Like every year, this year also Luv Kush Ramleela Samiti will host hundreds and thousands of people during Dussehra in Delhi. On the other hand, if we talk about the artists,… 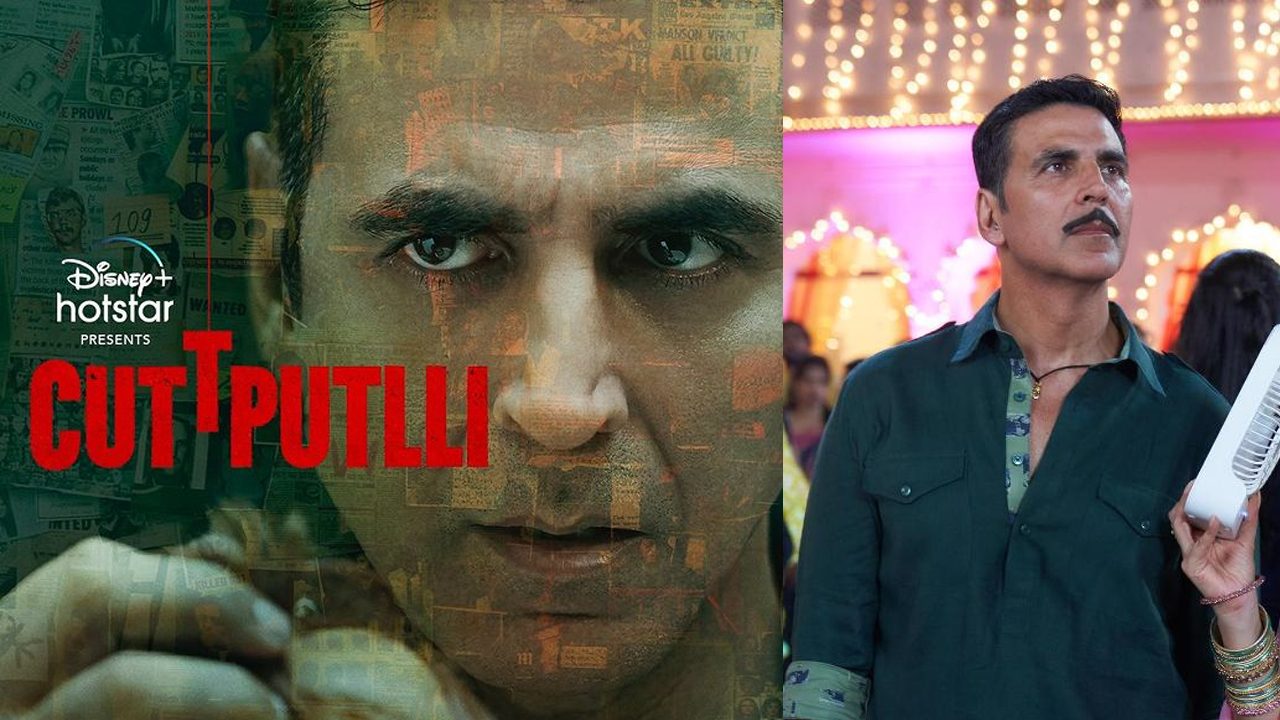 New Delhi : Bollywood’s Khiladi Kumar i.e. Akshay Kumar’s film ‘Kuttputlli’ is ready to entertain the fans. His fans were waiting for this film for a long time, when a motion poster of the film has been released, the level of excitement of the fans has increased a lot, his fans have liked this motion… 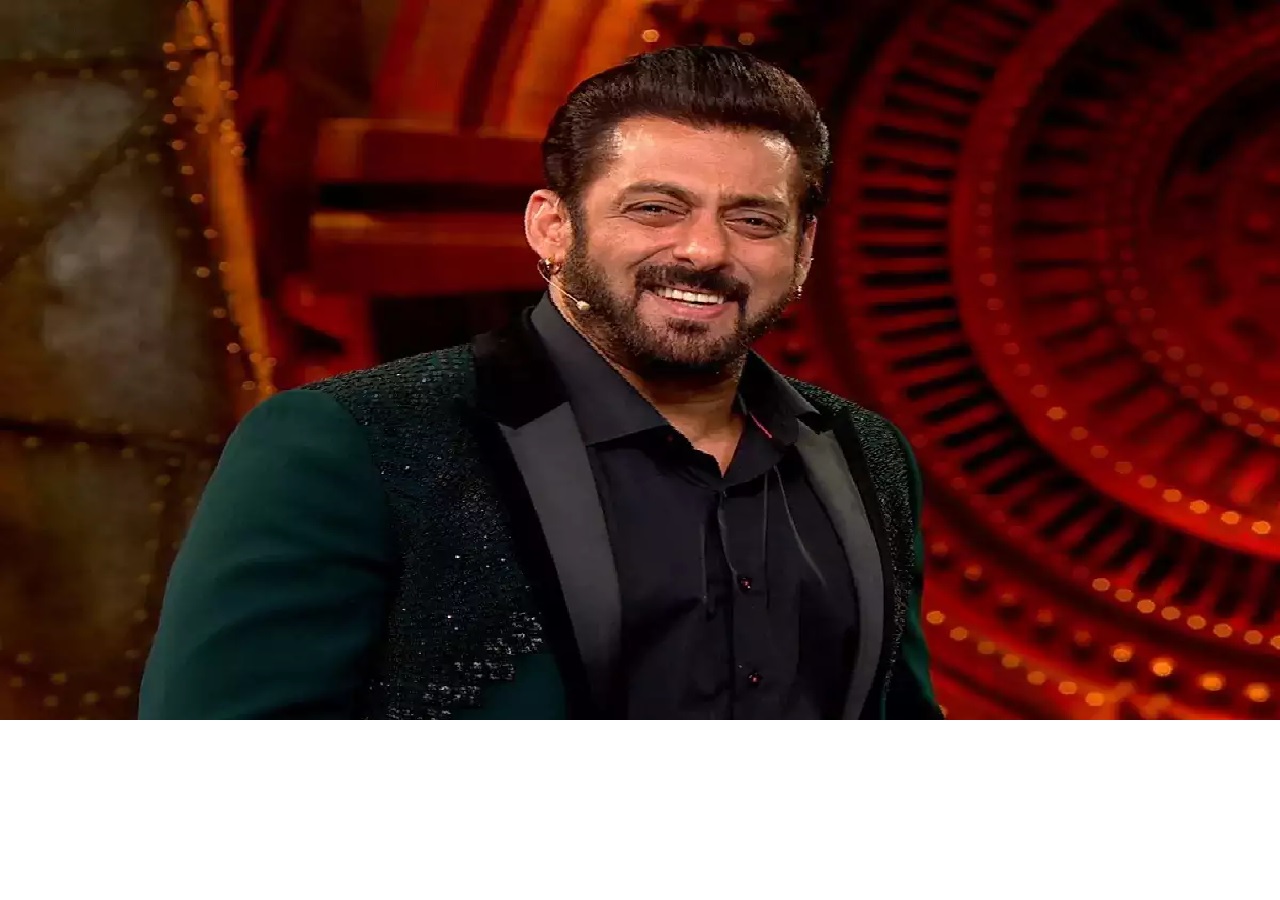 New Delhi : The popular show Bigg Boss 16 has started in the past. The time of waiting for the fans of the show is over. Today is the second day of the premiere of the show. The show will be hosted by Salman Khan. This time Bhaijaan is seen in a different mode. Fans… 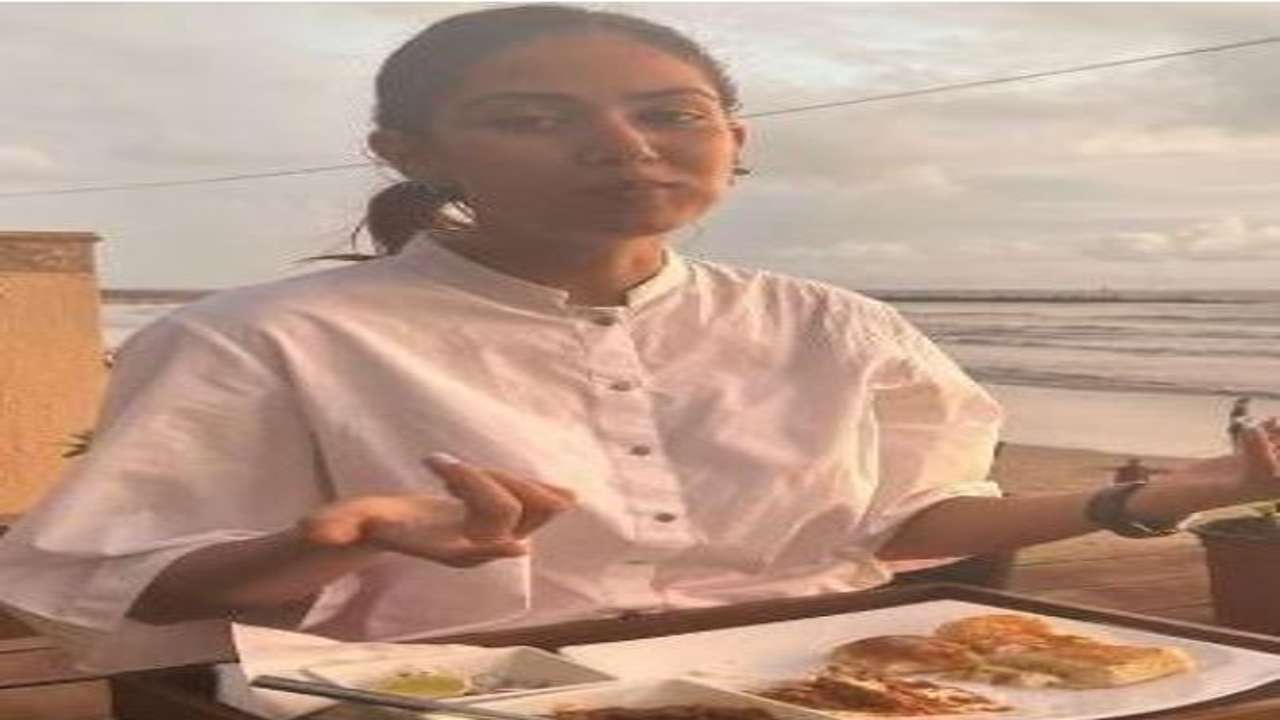 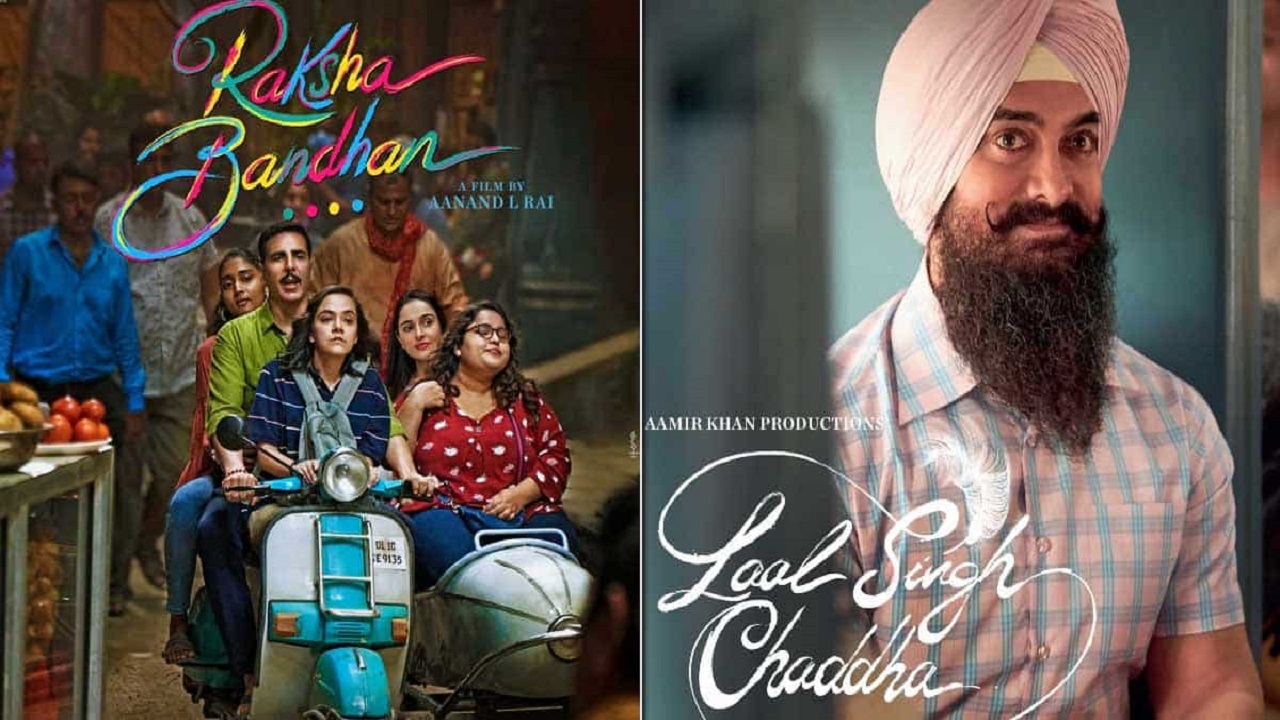 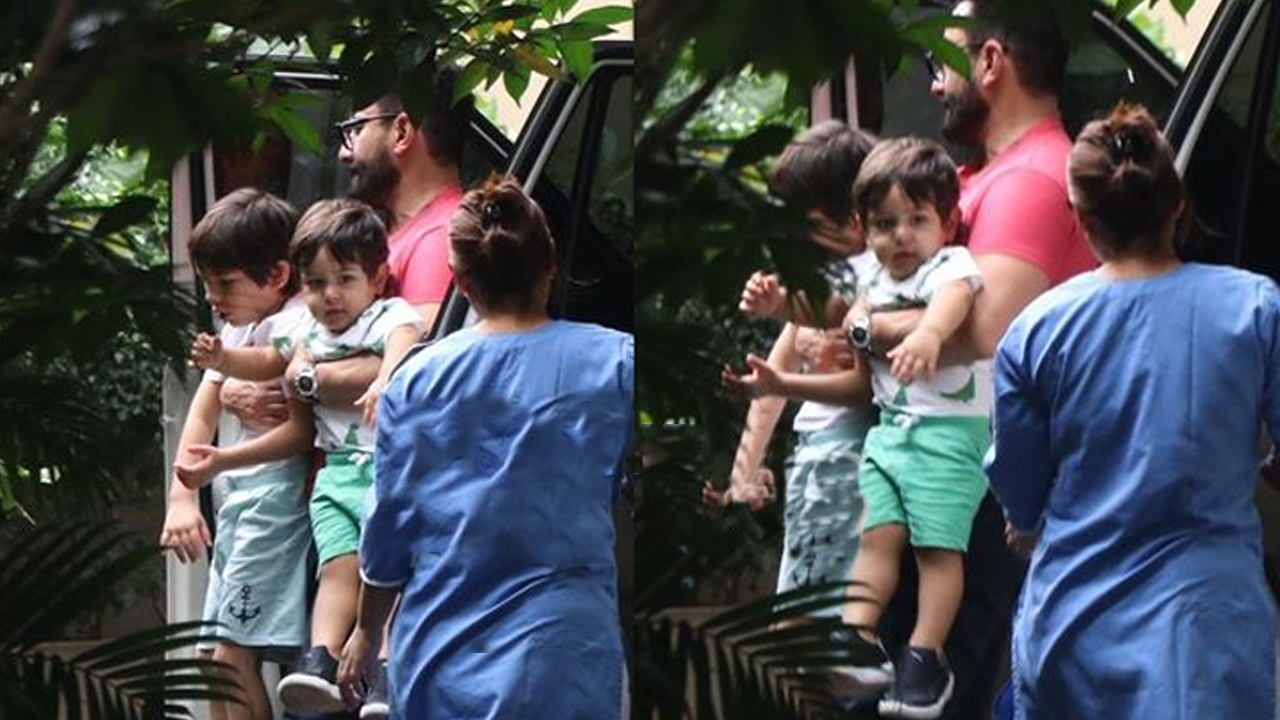 New Delhi : Saif Ali Khan is a wonderful father, who is often seen. The actor is seen spending quality time with his family every day, due to which his picture keeps going viral on social media. The actor was spotted this morning in Bandra, Mumbai. In the viral picture, it can be seen that…