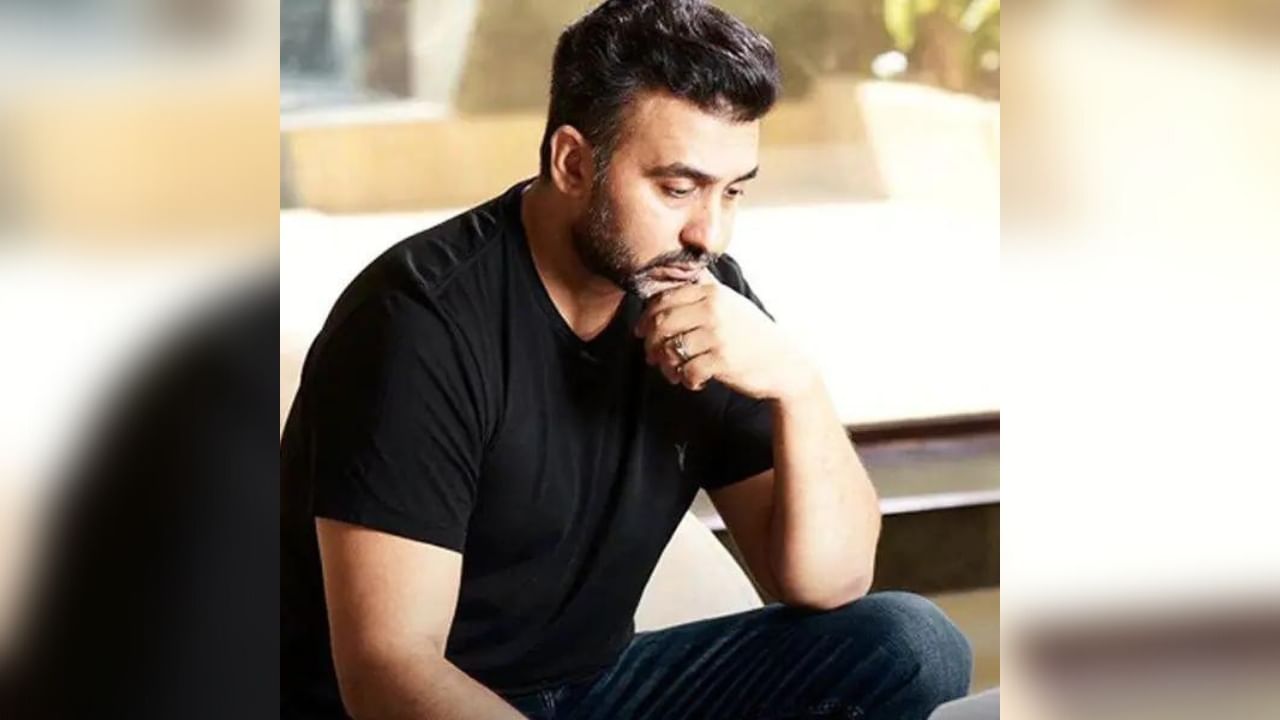 Raj Kundra, husband of Bollywood actress Shilpa Shetty, has been a part of controversies for a long time. Businessman Raj Kundra is trapped in the pornography case. This case came to the fore against the businessman in 2021. After which Raj Kundra was also in jail for 2 months. However, he later came out on bail. But since the day Raj came out of jail, he has not shown his face publicly till today. He goes to events and parties, but is always seen wearing a mask there.

Recently, Shilpa’s husband had an Ask Me Anishing session on Twitter. Where users openly asked questions related to him and Shilpa. Raj had also answered all the questions. Meanwhile, the businessman has now jumped into the battle of Rakhi and Sherlyn Chopra. Actually, ever since Rakhi Sawant has stoked fire against Sherlyn. Since then the battle between the two continues. However, while retaliated, Sherlyn Chopra also made fun of Rakhi and her boyfriend. Whose videos are also becoming very active on social media. Meanwhile, on a new video of Sherlyn in which she is telling Rakhi Sawant fiercely. Telling what Rakhi is after all. Raj Kundra has tweeted on this video. Shilpa has given her opinion about Sherlyn by tweeting her husband. Raj wrote, Sherlyn Chopra is not worthy of tweeting, but how she is sending a legal notice proving her wrong point. She herself has uploaded her own pornographic content and is now saying that it is pirated and viral. Anyone can google it cheaply.

With this tweet, Raj has also shared the link of Sherlyn Chopra’s video. Let me tell you, in the past, when Rakhi had mimicked Sherlyn. Then his video was also shared by Raj. According to his tweet, he liked Rakhi’s acting very much. Now it has to be seen how Sherlyn responds to this tweet of Raj. Because he is not one of those who sit silent. 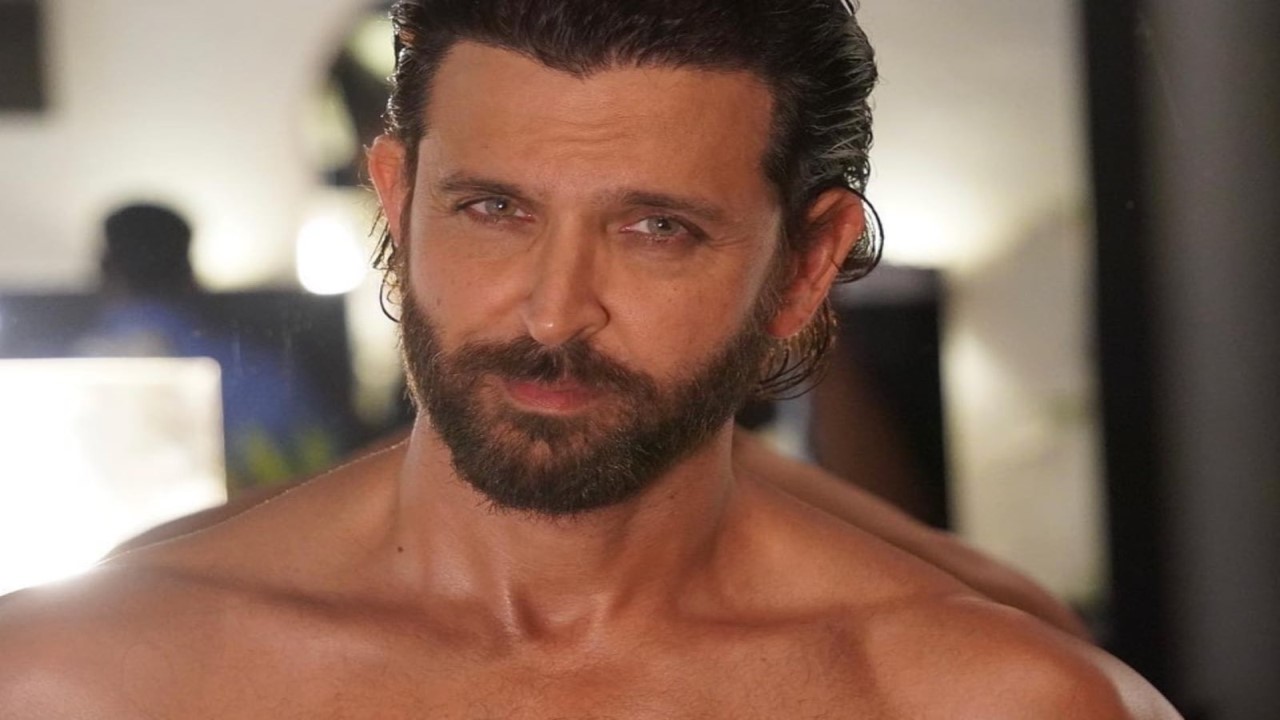 New Delhi: Hrithik Roshan (Hrithik Roshan) The reason for being in the discussion is often because of their looks and their love life. But along with this, actors also keep their place in the headlines due to their films. It is being said continuously for some time that apart from the films that the actor… 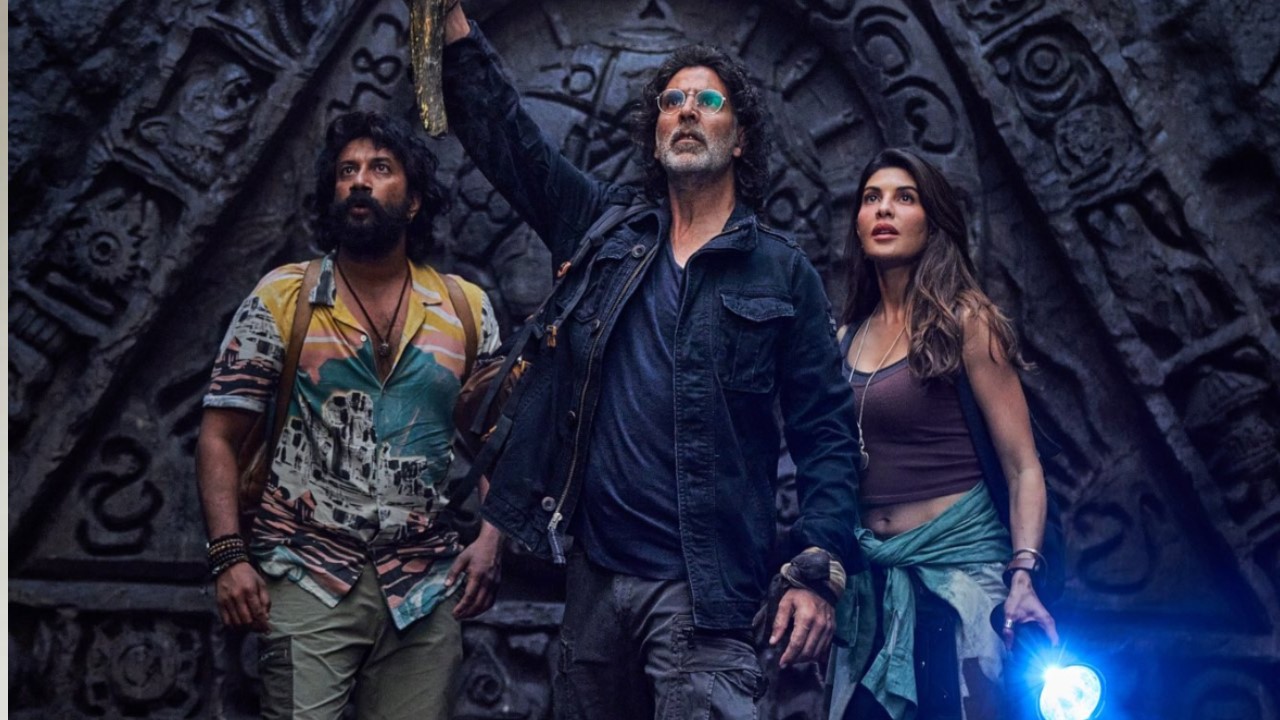 New Delhi: Akshay Kumar (Akshay Kumar) He is going to appear in many films in the coming days. ‘Ram Setu’ in this list (Ram Setu) Name is also included. Which the fans are eagerly waiting for. Meanwhile, the teaser of the film was out recently. (Ram Setu teaser out) Has been done. After seeing which… 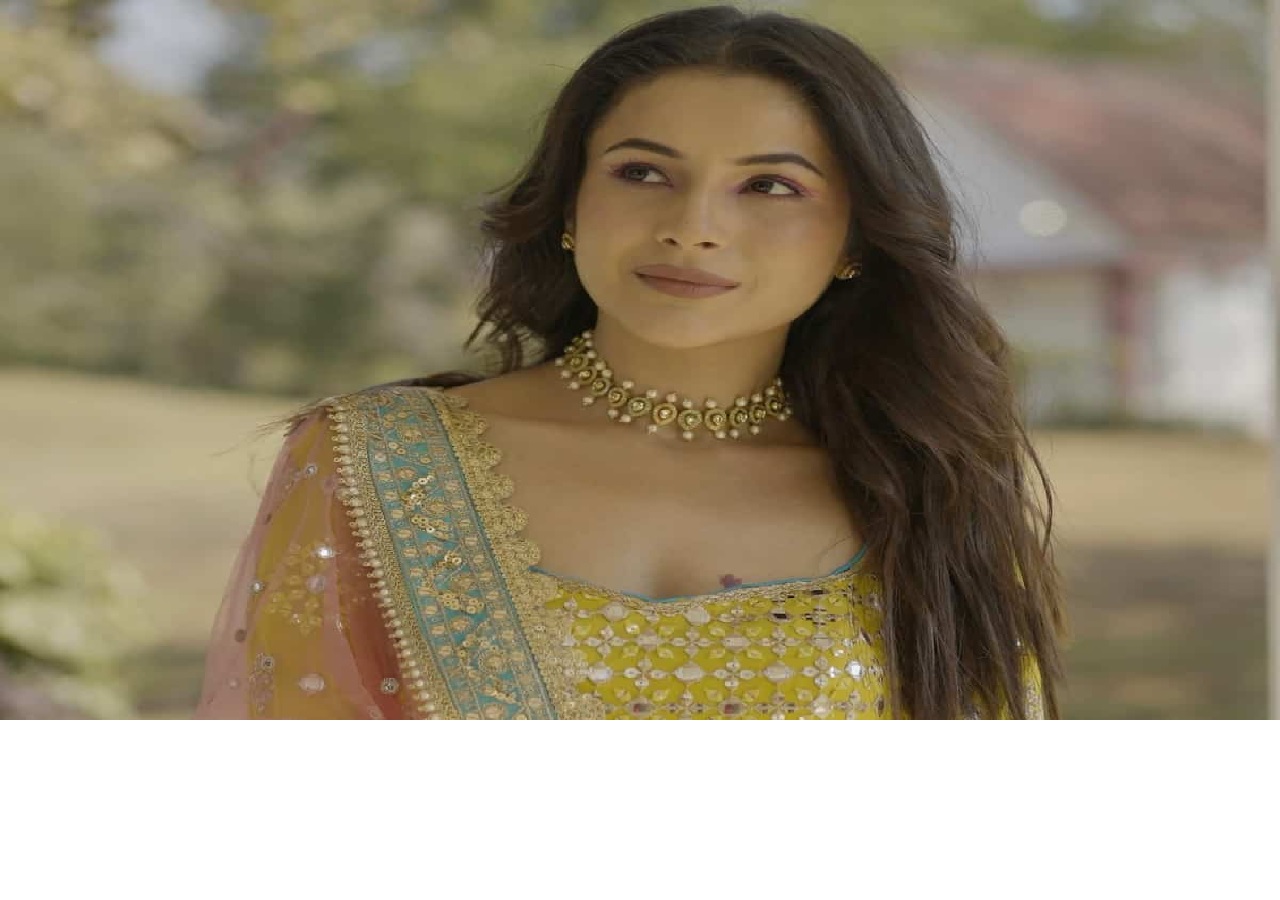 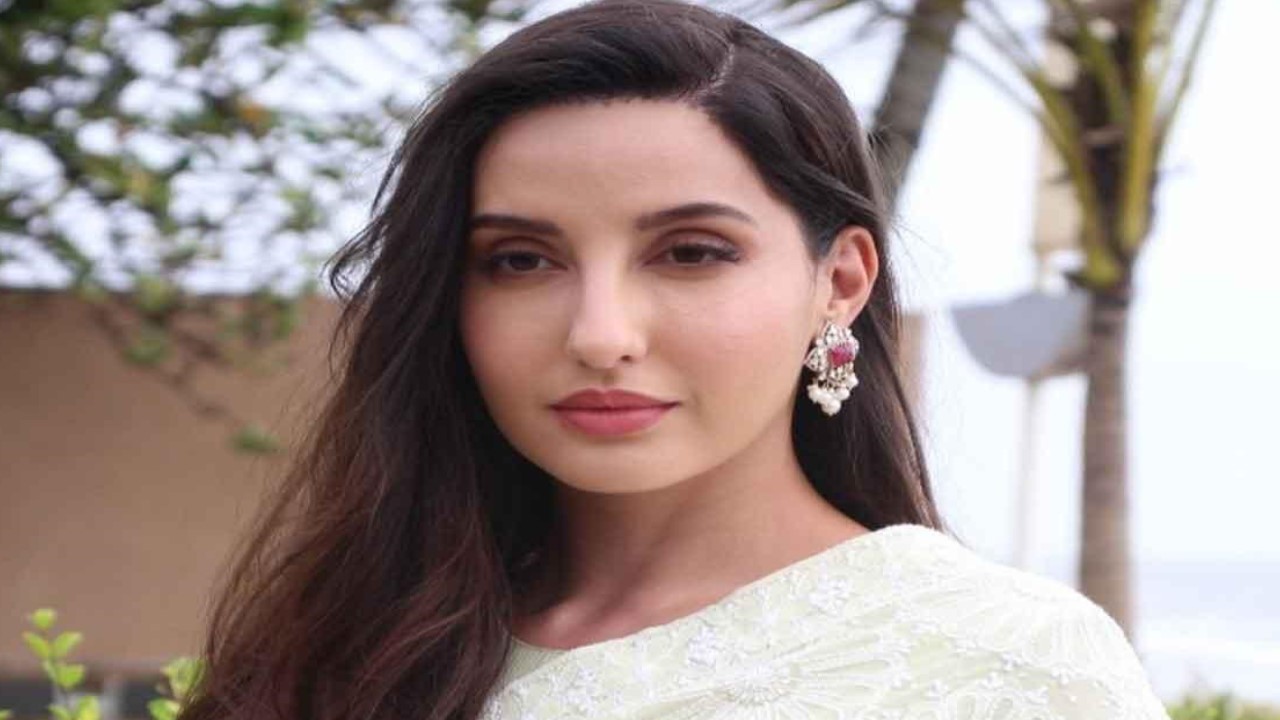 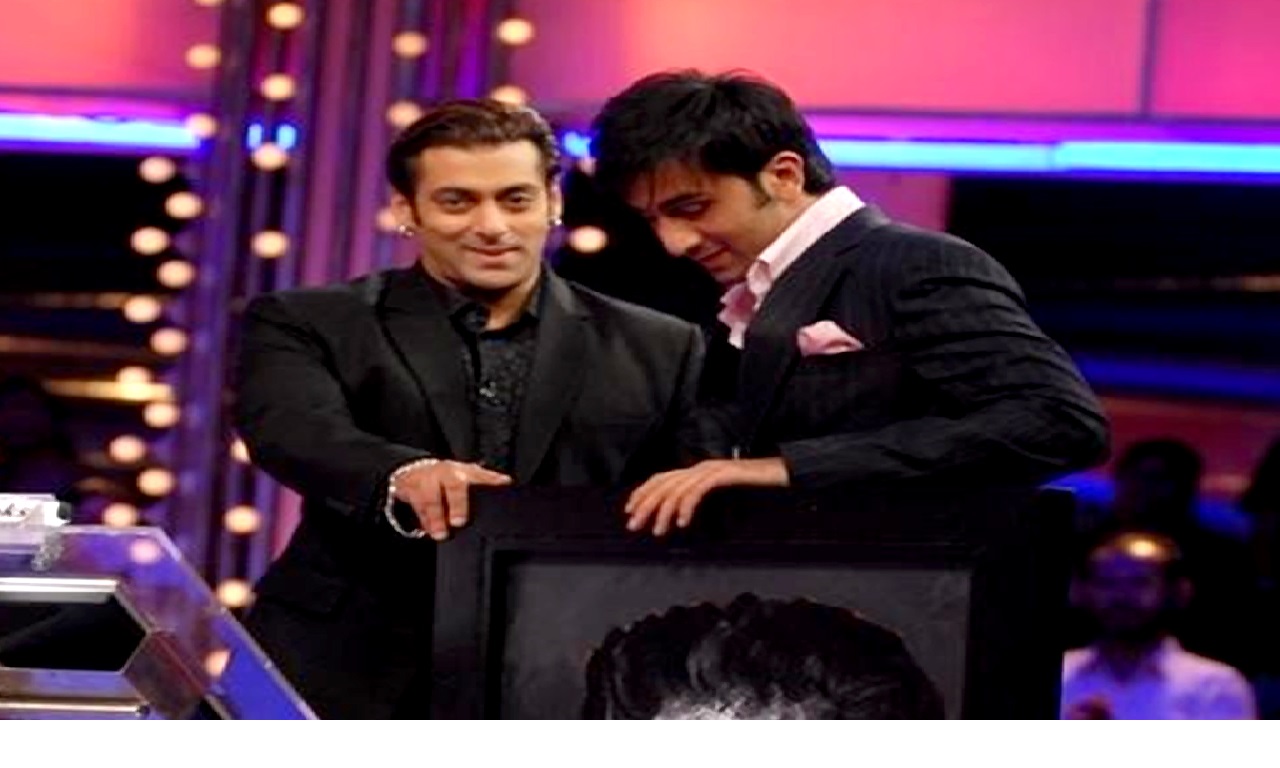 New Delhi : Teachers are known for many things, but amidst all the positive aspects associated with them, sometimes teachers also become the crush of youth. Some of us might have experienced this, so on the occasion of Teachers’ Day 2022, let’s know about those celebs who had a crush on their teacher. However, this… 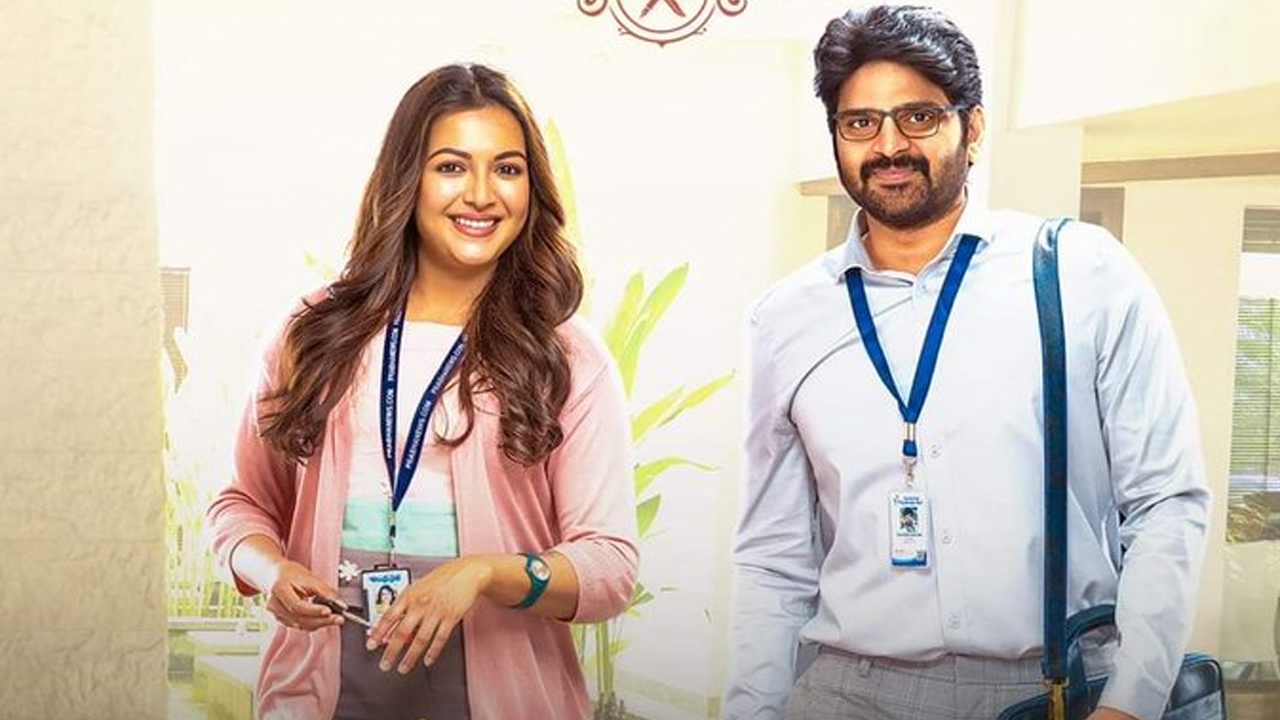 Bhala Thandanana is a movie starring young and talented hero Srivishnu in the lead role. The movie is produced by Rajani Korrapati under the banner of Warahi movie and produced by Sai Korrapati. The film was released on May 6 and received a mixed response. The movie got positive talk from all sections of the…