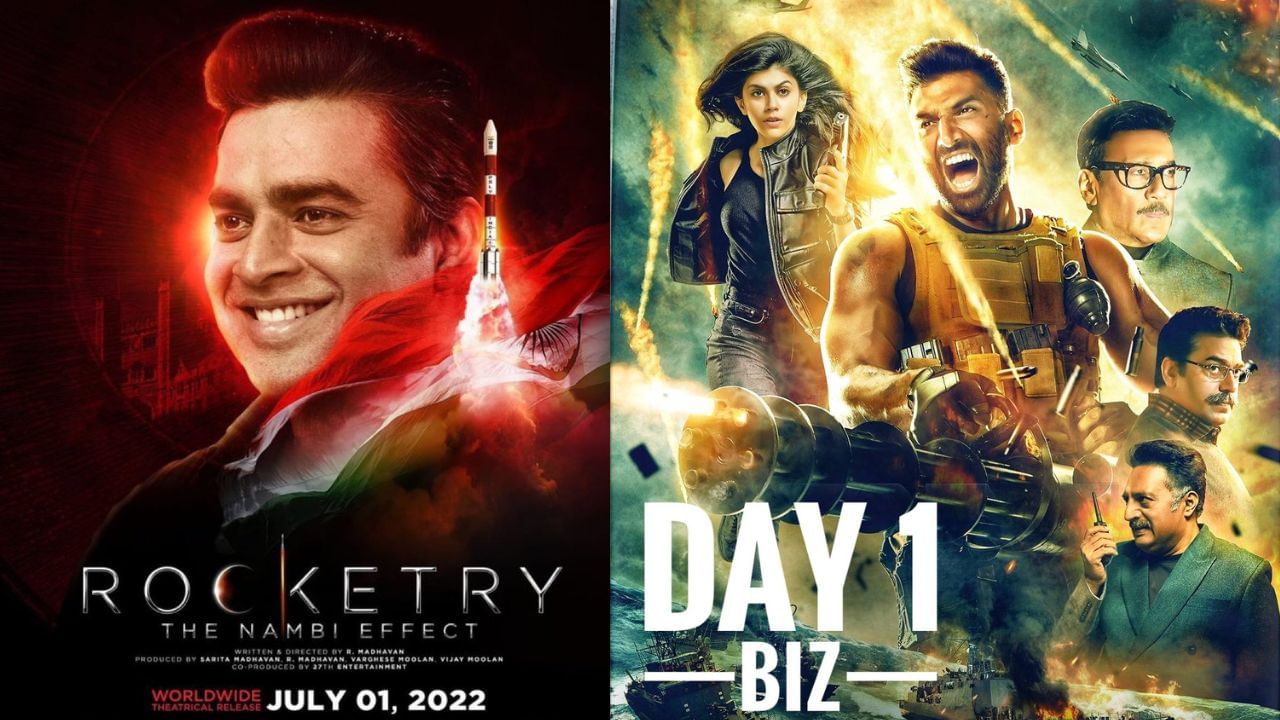 Film Rocketry and Om Box Office : R., who ruled the hearts of people with his acting. Madhavan’s film Rocketry: The Nambi Effect has been released after a long wait. The film released on Friday, July 1. Aditya Roy Kapoor’s film Rashtra Kavach Om was also released on the same day. Let us inform that even before the release of these two films, Anil Kapoor, Varun Dhawan and Kiara Advani starrer ‘Jug Jug Jio’ was released on theatres. Which is getting a lot of love from the audience. This film has also given a tough competition to Rocketry and Om. Through this report, let us tell you how much the film Rocketry and Om collected on the first day.

The film Rocketry: The Nambi Effect was released in less than two thousand screens. According to initial trends, R. The film, directed by Madhavan, did a business of around Rs 2 crore on the first day. These are the initial figures of box office collection. Trade analyst Girish Johar told that R Madhavan’s film is not a commercial movie and it will be able to attract only its kind of audience. It is also believed that the box office collection of Rocketry will increase in the coming days.

What is the story of the movie ‘Rocketry’?

The film is based on the life of Nambi Narayan, a former scientist of the Indian Space Research Organization. The story of this film depicts the story of the former scientist’s passion, passion and his fight against the injustice done to him. This film is in two parts. In one is the achievements of Nambi Narayan, and in the other is the fight against injustice done to him. Both the parts justify the story of the film in their respective places.

The film Om has done a business of Rs 1.51 crore. Both are completely different types of films in their own right. But even then this clash is going to affect the earnings of both. Talking about the film Rashtra Kavach Om, this film is a completely fictional story. In this you will see a story that can make your head spin.

Aditya Roy Kapur plays the role of a para commando named Om in the film. This is such a para commando, who does not even need a parachute to jump from a flying ship. Hearing this, your head got dizzy, didn’t you? Yes, there are many such scenes in the film, after seeing which you would say that some would have applied logic. 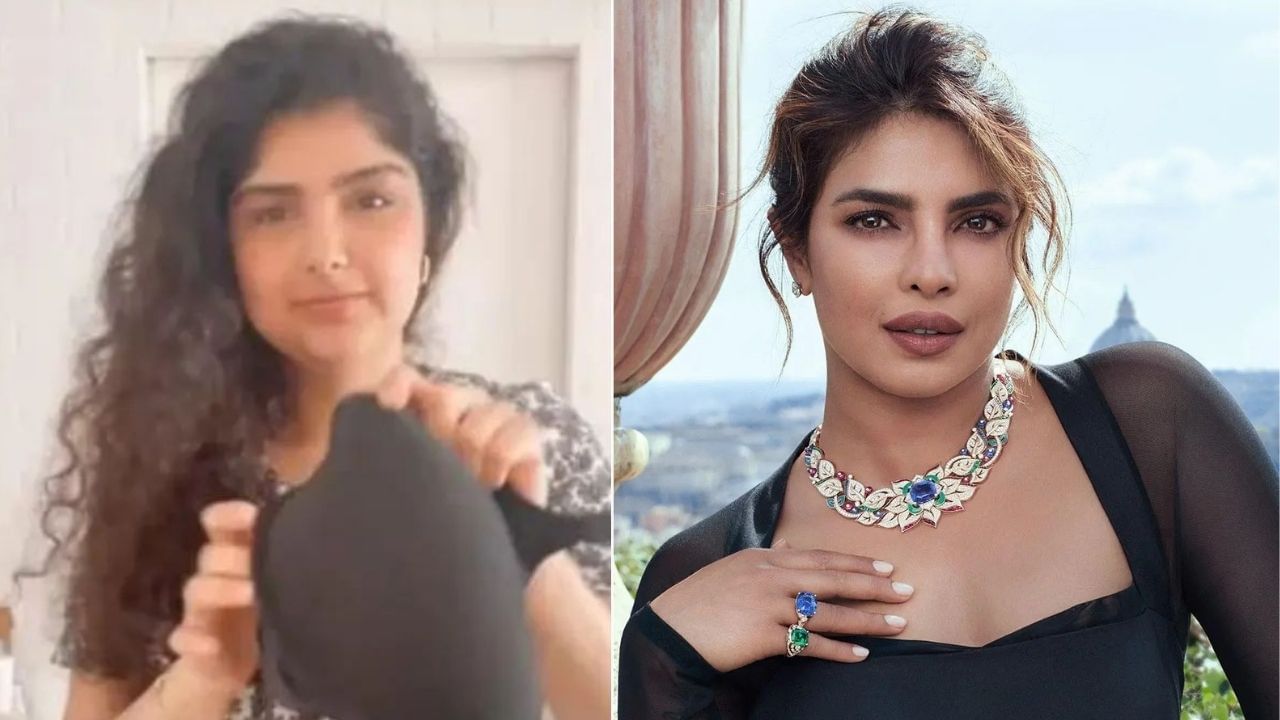 Bras are the need of girls and there are more than one bras available in the market which attract girls too. Girls also like to wear stylish and designer bras, but there are many girls who want freedom from wearing bras. That is, they do not like wearing bras at all. If you are also… 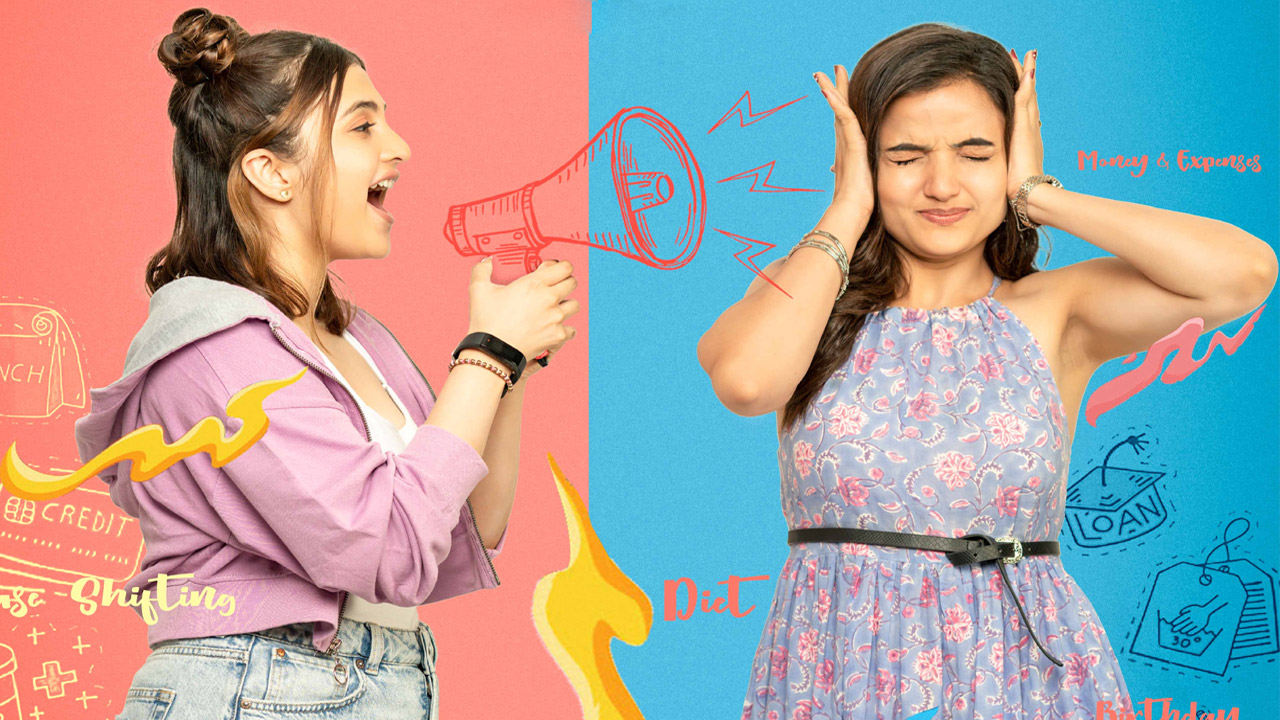 Leading OTT company Aha is always at the forefront of providing 100% entertainment to the audience. Super hit movies .. Suspense thriller web series, game shows, talk shows streaming… received a huge audience in a very short time. Also dubs blockbuster hit films from other languages ​​into Telugu. It is already known that many Tamil… 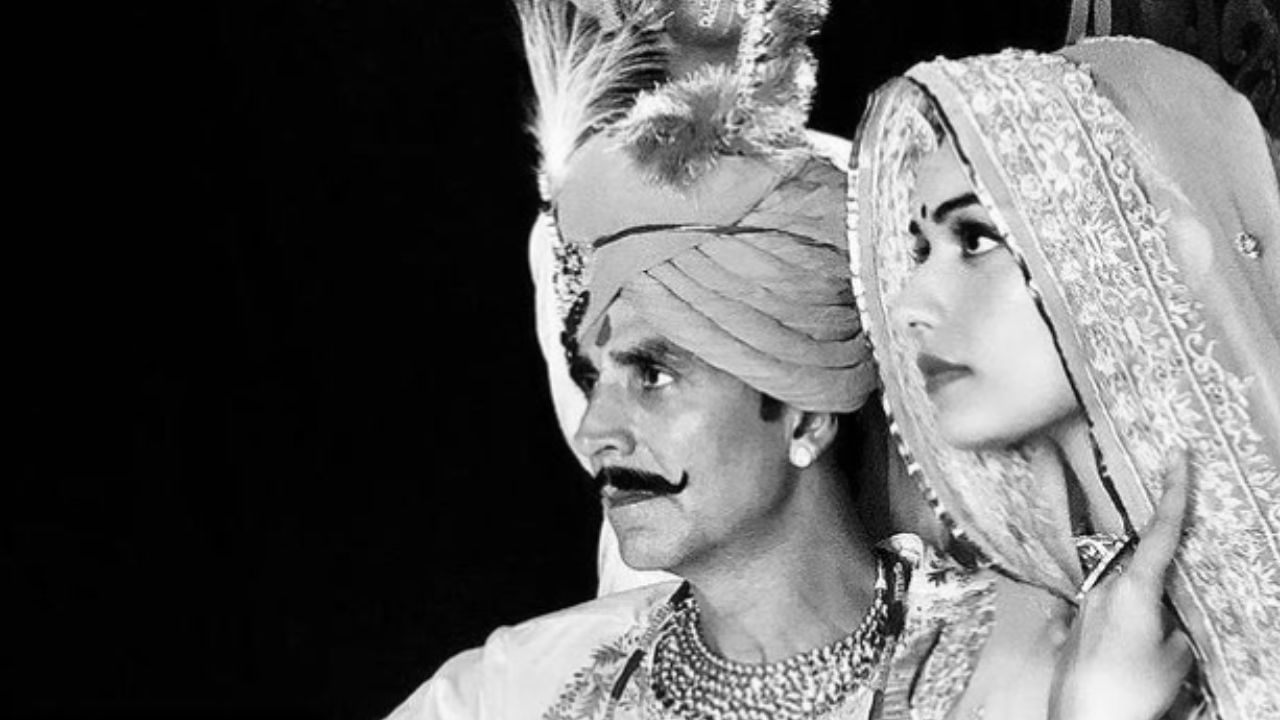 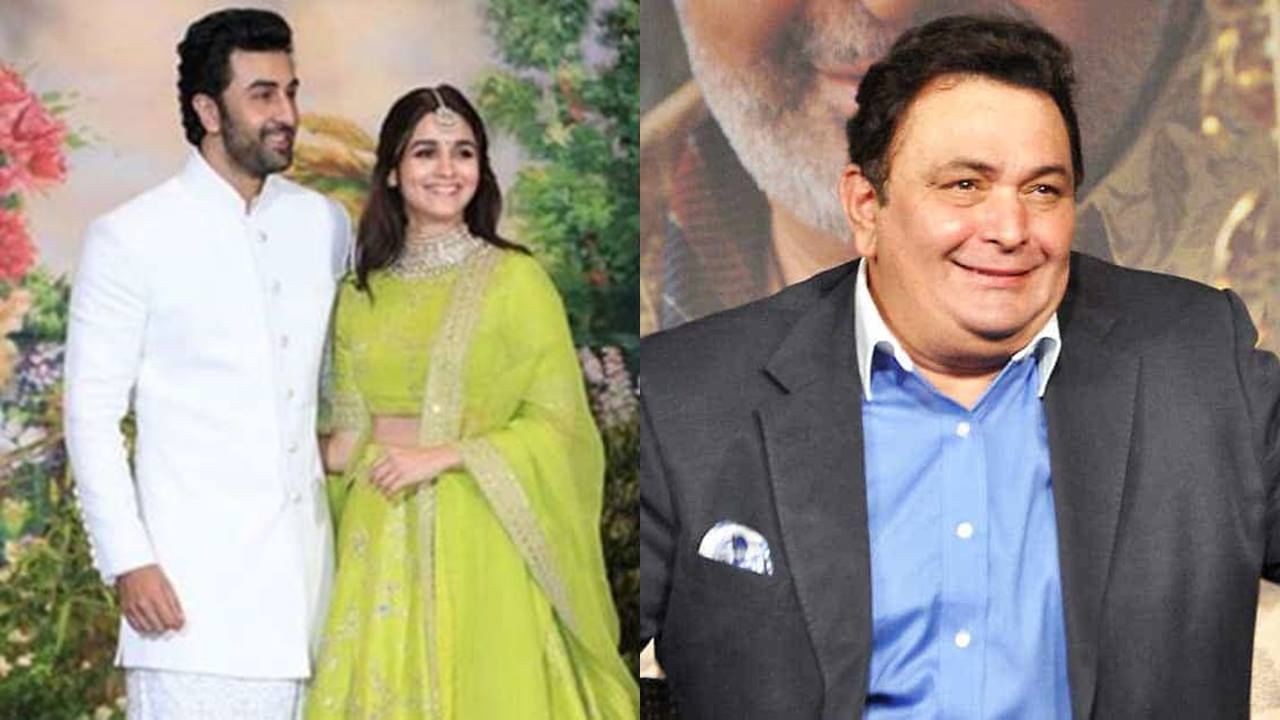 Alia Bhatt and Ranbir Kapoor (Ranbir Kapoor) Going to be a parent for the first time. Alia shared this with ‘Good News’ fans on Instagram, posting a cute picture of herself with Ranbir from the hospital. Posting the photo, he wrote in the caption, “Baby coming soon…” His fans and the Bollywood film industry have… 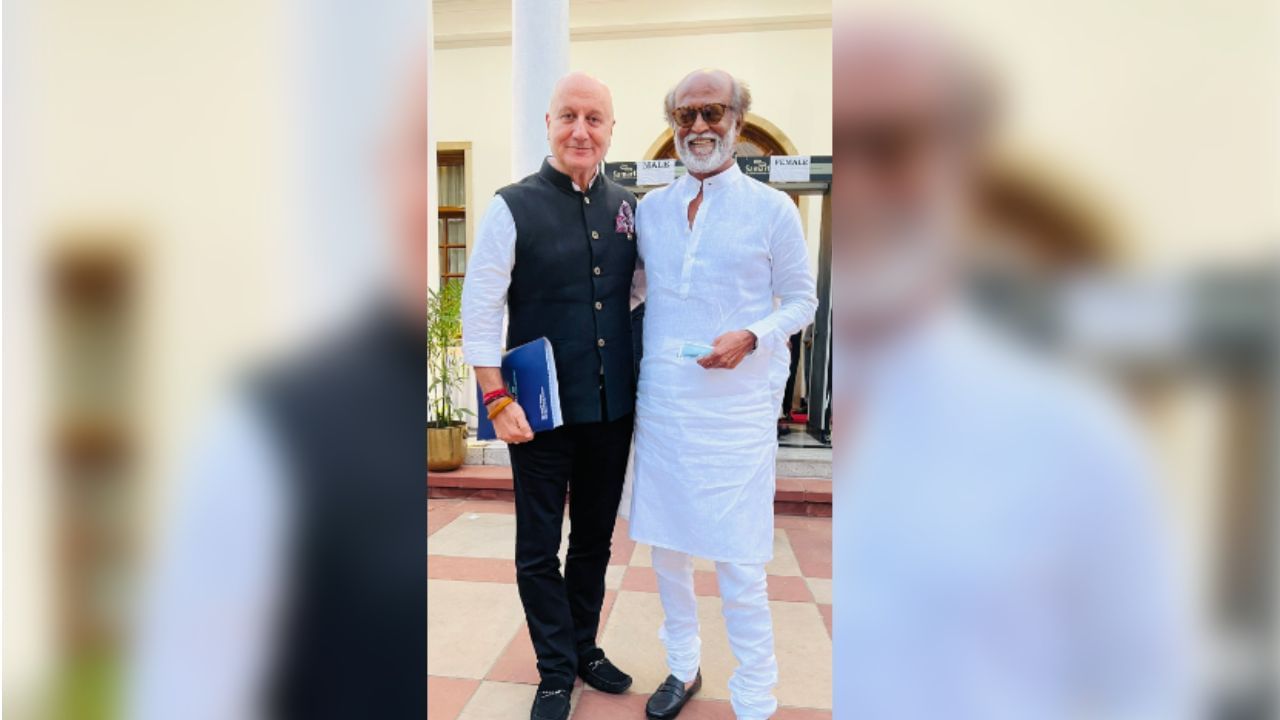 By the way, there are many people in the entertainment world whose example of friendship is given. But you have rarely seen this pair together before. Yes, we are talking about Thalaiva of South Industry and Anupam Kher, a strong actor of Bollywood films. Both these actors are very close friends. Recently, Anupam Kher has…