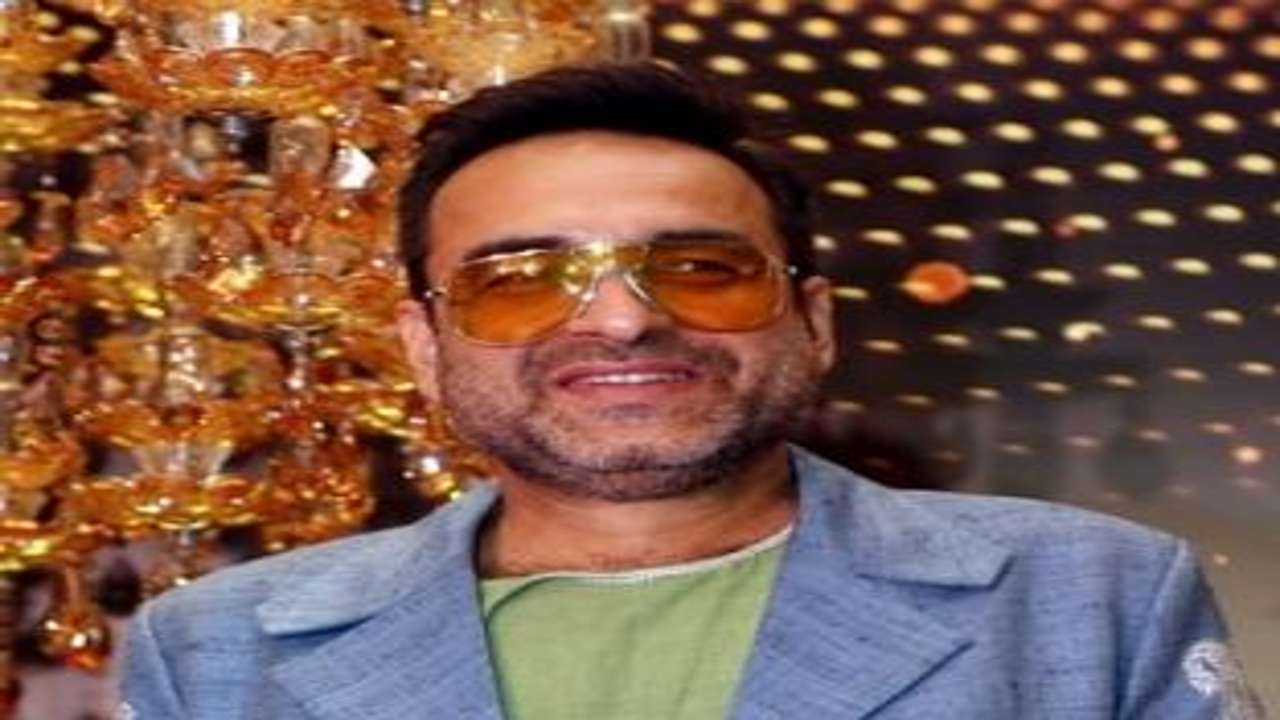 After this, he also earned a lot of name in the film Gangs of Wasseypur in 2012. Since then she has acted in many films like Fukrey, Bareilly Ki Barfi, Newton, Stree, Ludo and Mimi. He is best known for his lead role in the webseries Mirzapur (he played Akhandanand Tripathi) and has also played pivotal roles in Criminal Justice, You Are Truly and Behind Closed Door. In a recent interaction with Connect FM Canada During this, when asked if he would keep himself away from abusing in his films, Pankaj said, “I have decided that whatever character I have, I will show it in a creative way if it is necessary.

Also read- Shah Rukh Khan will be seen in the lead role and not a cameo role in the next part of Brahmastra! Fans shared the petition

That’s why I abuse on screen

In a 2020 interview with Mid-Day, Pankaj said that he does not accept ‘abusive abuse’. He said, “When actors abuse on screen, they do so in a certain context. Unnecessary abusing is not something I approve or endorse. Even in my scenes, I avoid hate speech, unless the situation demands it. I am cautious about what I present as an artist.

‘Thank God’ stuck in trouble even before release, now God is trusting the film

This actress works instead of Mandakini in ‘Ram Teri Ganga Maili’ 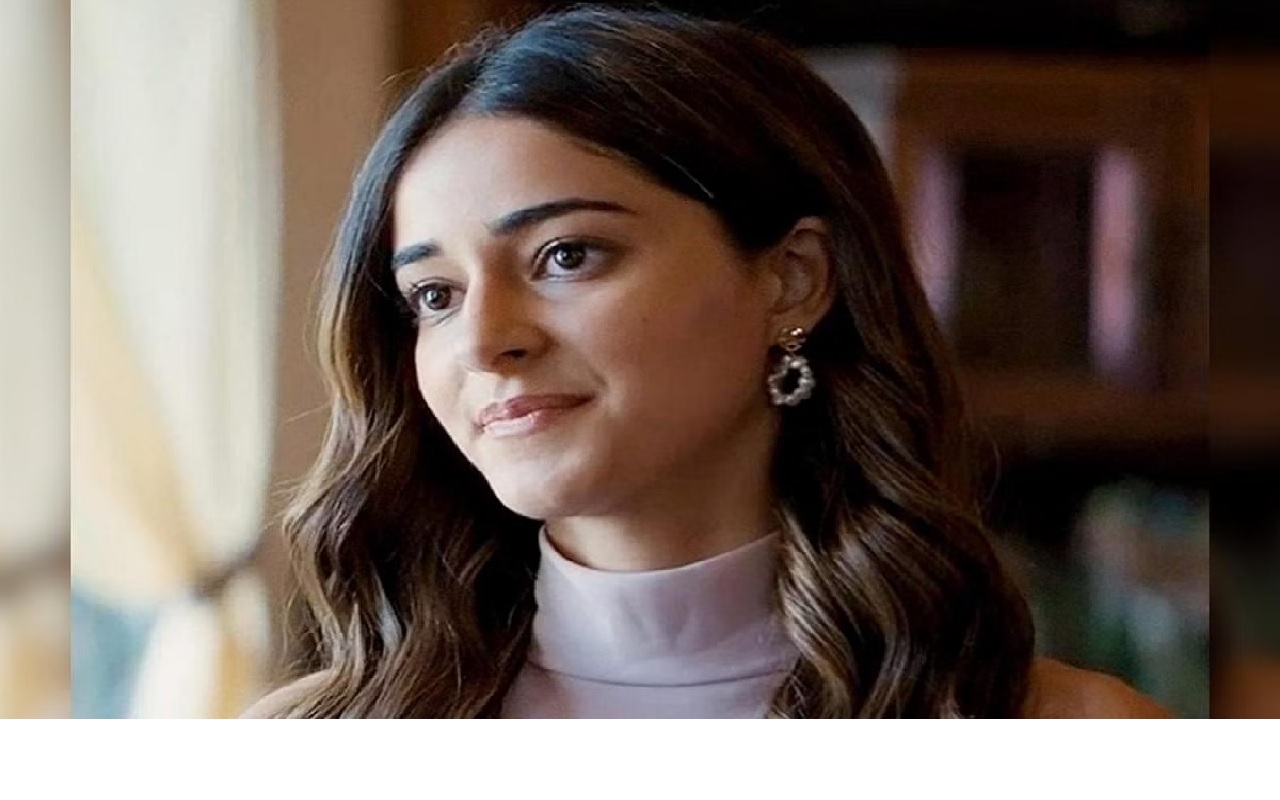 New Delhi : It has not been long for Ananya Panday in the film industry. He has worked in many Bollywood films. These days she is busy with the promotion of her upcoming film ‘Liger’. He has done a lot of preparation for this film. In the film, she will be seen sharing the screen… 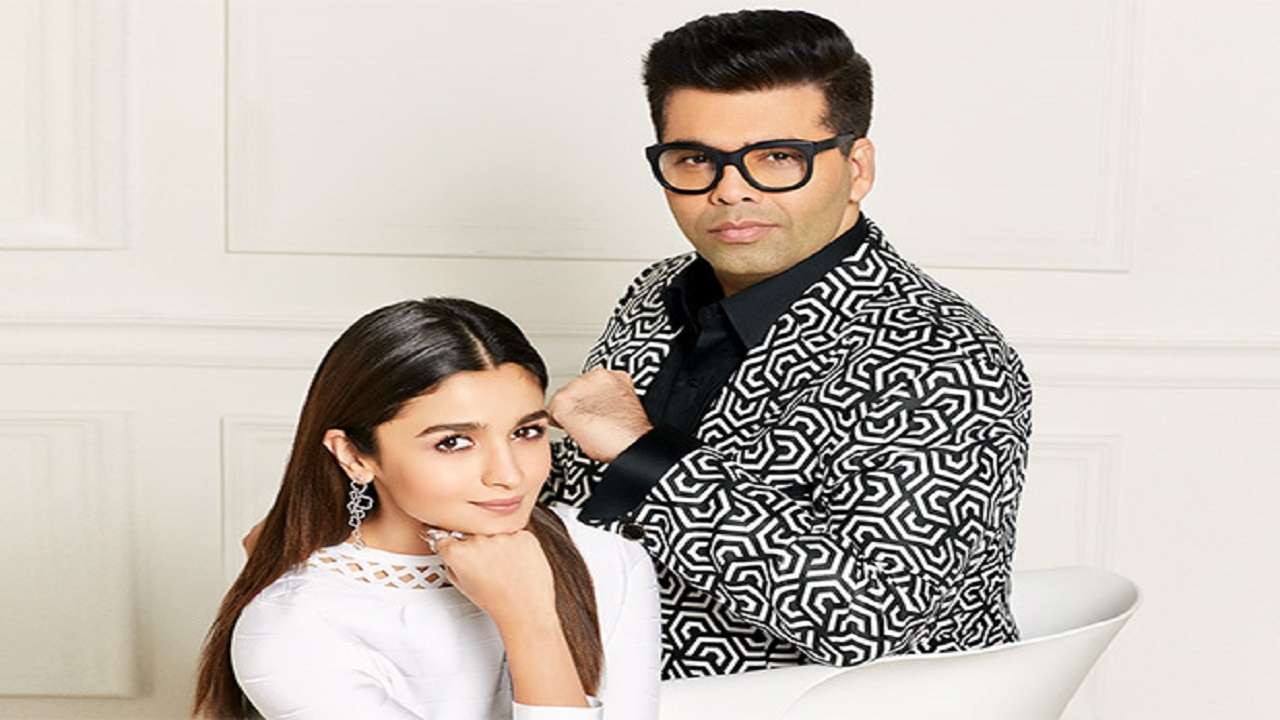 highlights Alia and Karan are still very close to each other Users raised questions on the relationship between the two on social media. The actress announced her pregnancy Mumbai: Bollywood’s most popular actress Alia Bhatt (Alia Bhatt) In 2012, the film industry’s famous filmmaker Karan Johar (Karan Johar) He started his career with the film… 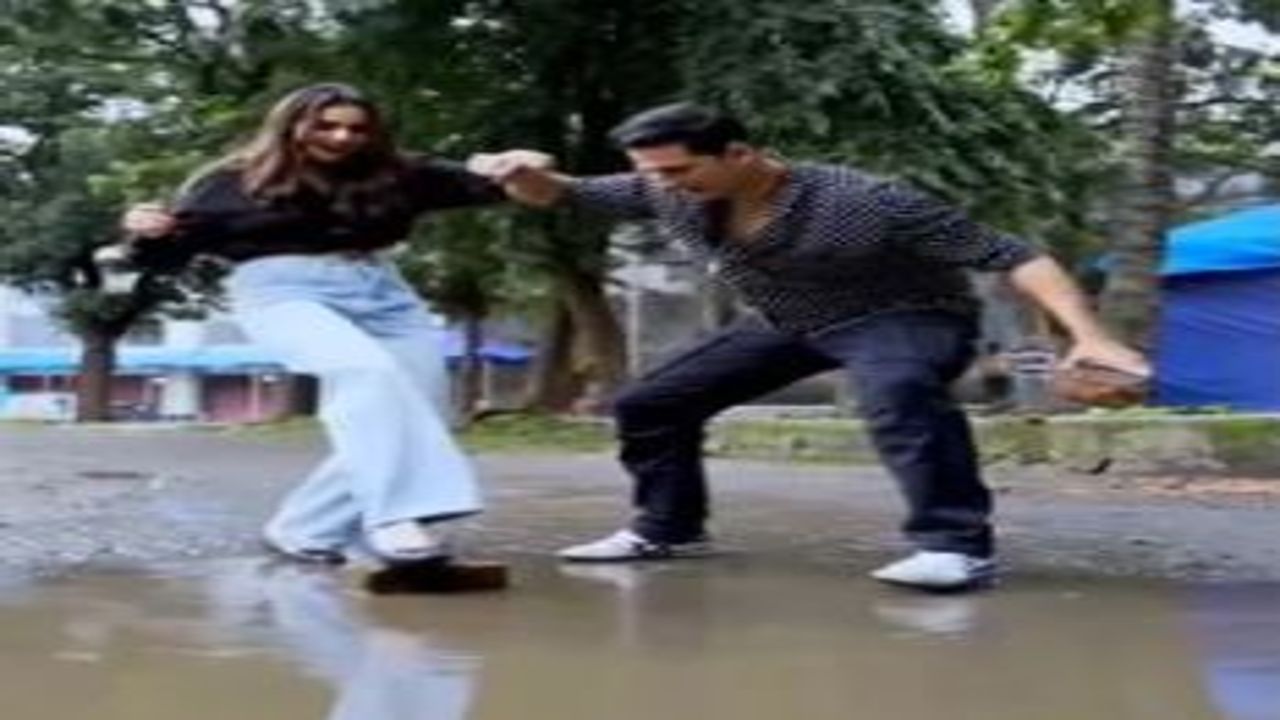 New Delhi: Akshay Kumar is in discussion about his upcoming film Puppet. This film will be released on Disney Plus Hotstar on 2 September. Rakul Preet is also going to be seen with him in the film. During the promotion of the film, he has shared a video on Instagram. Actually the song of the… 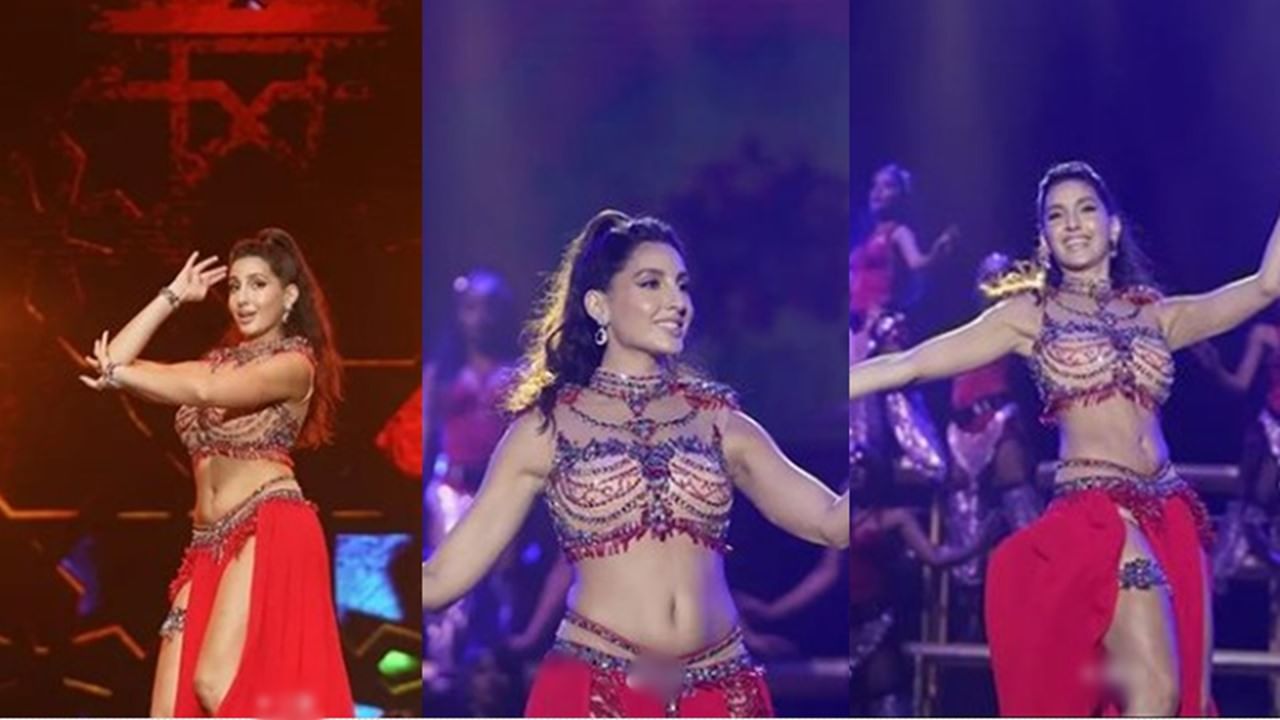 The award show ‘IIFA 2022’ is also making tremendous headlines this year. IIFA 2022 was held in Abu Dhabi on Friday. B-town celebs garnered a lot of limelight with their presence at IIFA. Now pictures and videos of all the stars who reached the ‘IIFA 2022’ award ceremony are happening on the internet. But this… 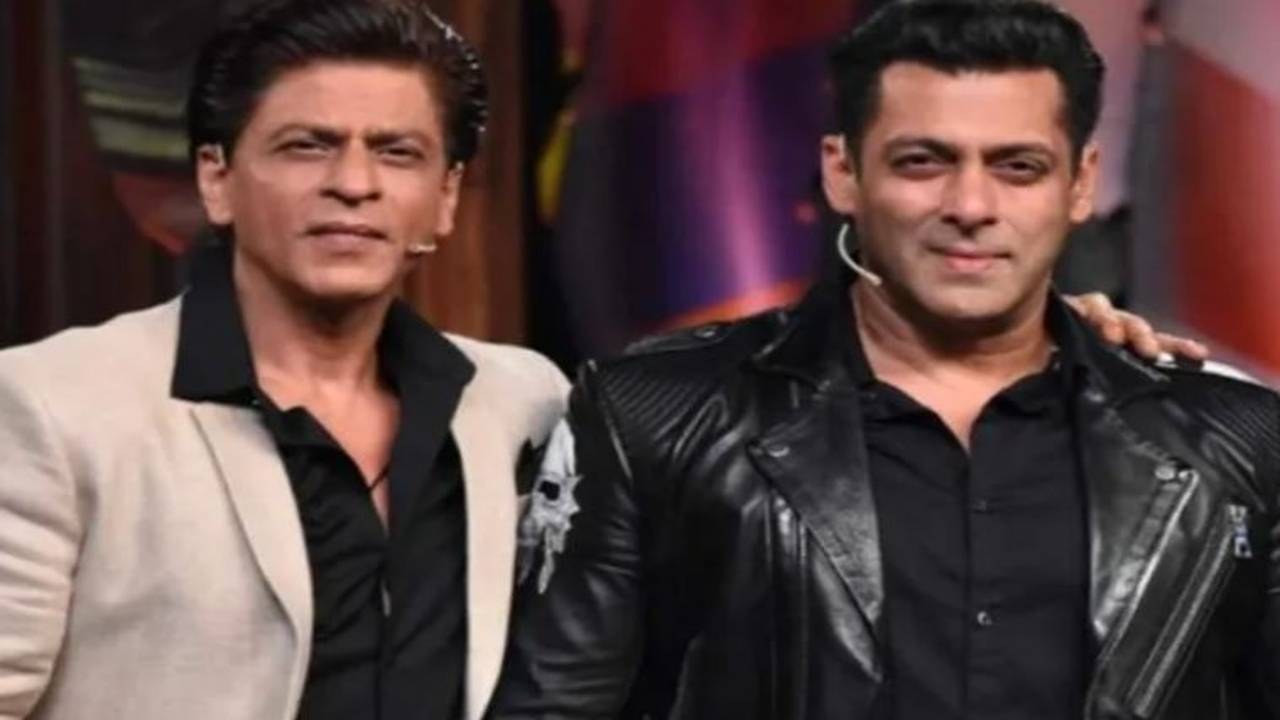 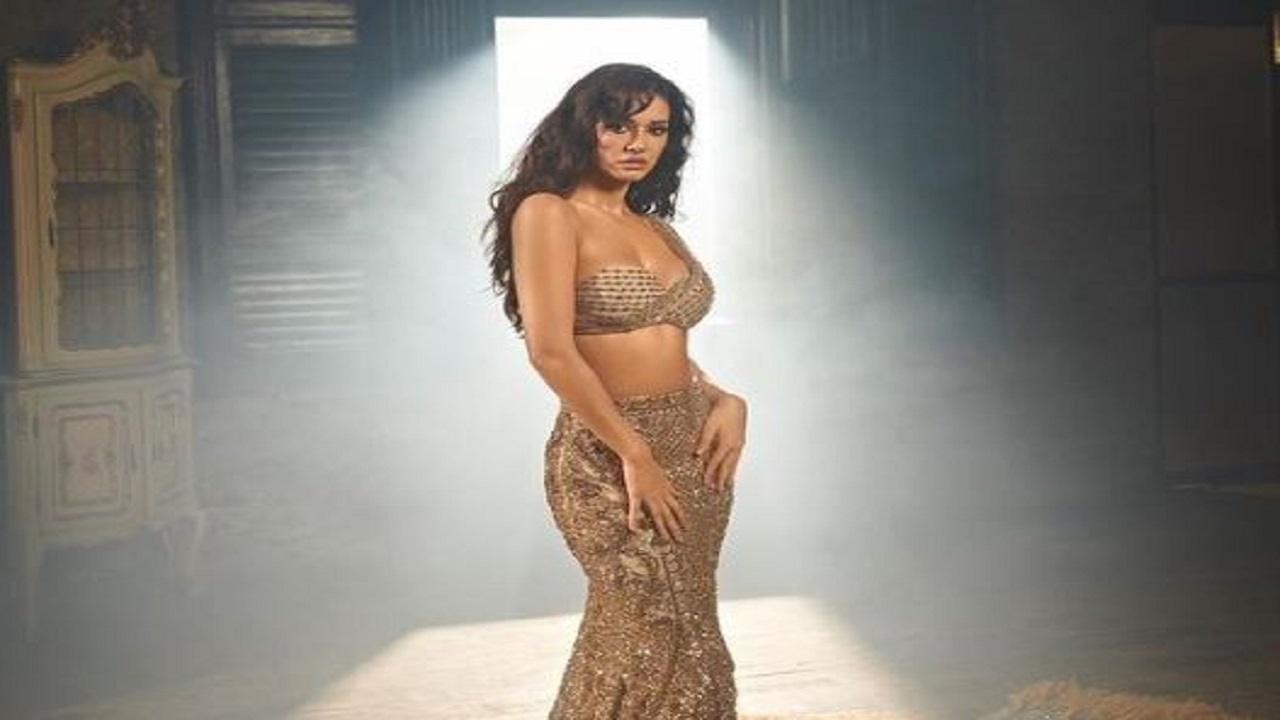