Many of us see entry actors who once acted as child artists and then became heroes. Kamal Haasan, Tanish, Teja Sajja, Vaishnav Tej, Tarun.. there are many in this list. If this is the case.. You may remember the movie ‘Suryavamsam’ with Venkatesh as the hero. Who is the child artist who acted in it can strike in your brain by now. He is not who he is.. Anand Vardhan.

Not only did he receive the ‘Nandi Award’ for his performance, but he also earned a special recognition as a child artist by acting in many hit films. Anand Vardhan has appeared in films like ‘Suryavamsam’, ‘Ma Dikkudu’, ‘Manasanta Nuvve’, ‘Bala Ramayanam’, ‘Priyaragalu’, ‘Preyasi Rave’, ‘Tirumala Tirupati Venkatesha’, ‘Indra’, ‘Nenunna’. He entered the film industry as a child actor in 1996. He appeared as a child artist in about 14 films and impressed the audience with his performance.

Anand Vardan, the grandson of playback singer PB Srinivas, was not seen again after the 2004 film ‘Nenunnu’. Anand completed his engineering in 2012. After that, he took training in martial arts and dance. Currently his photos are going viral on social media. He has shared photos of his hero look. It is reported that he will enter the industry as a hero soon. 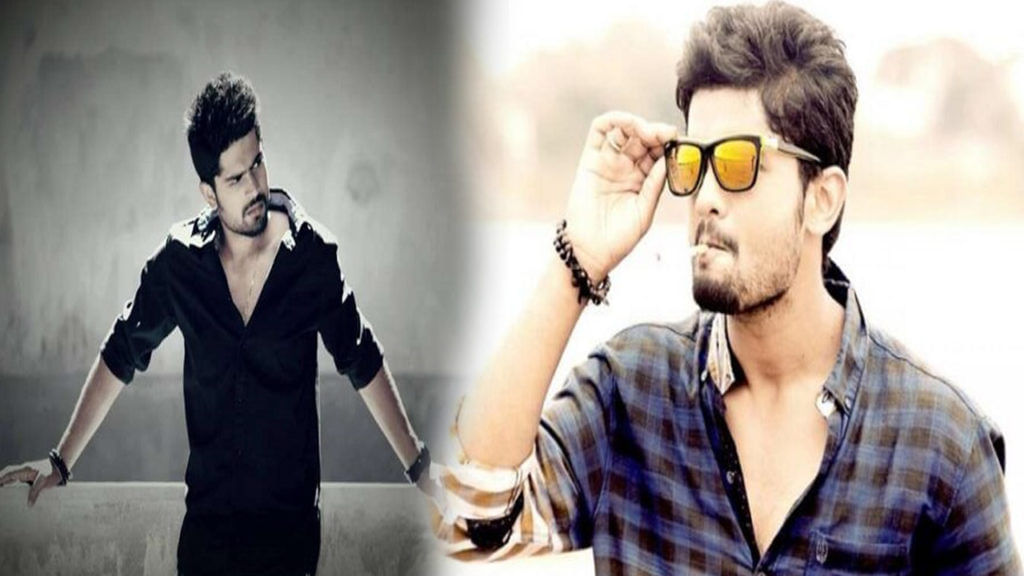 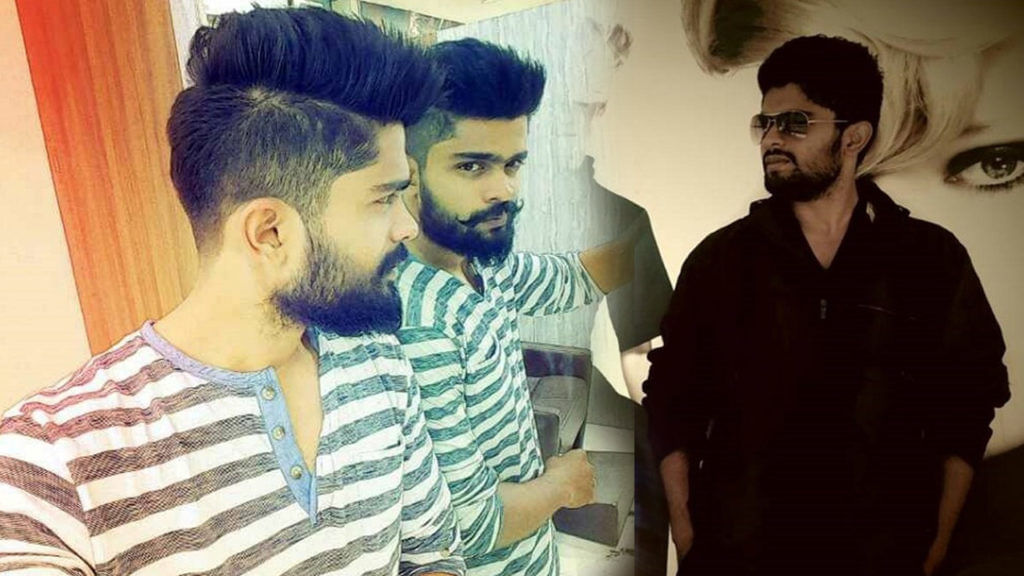