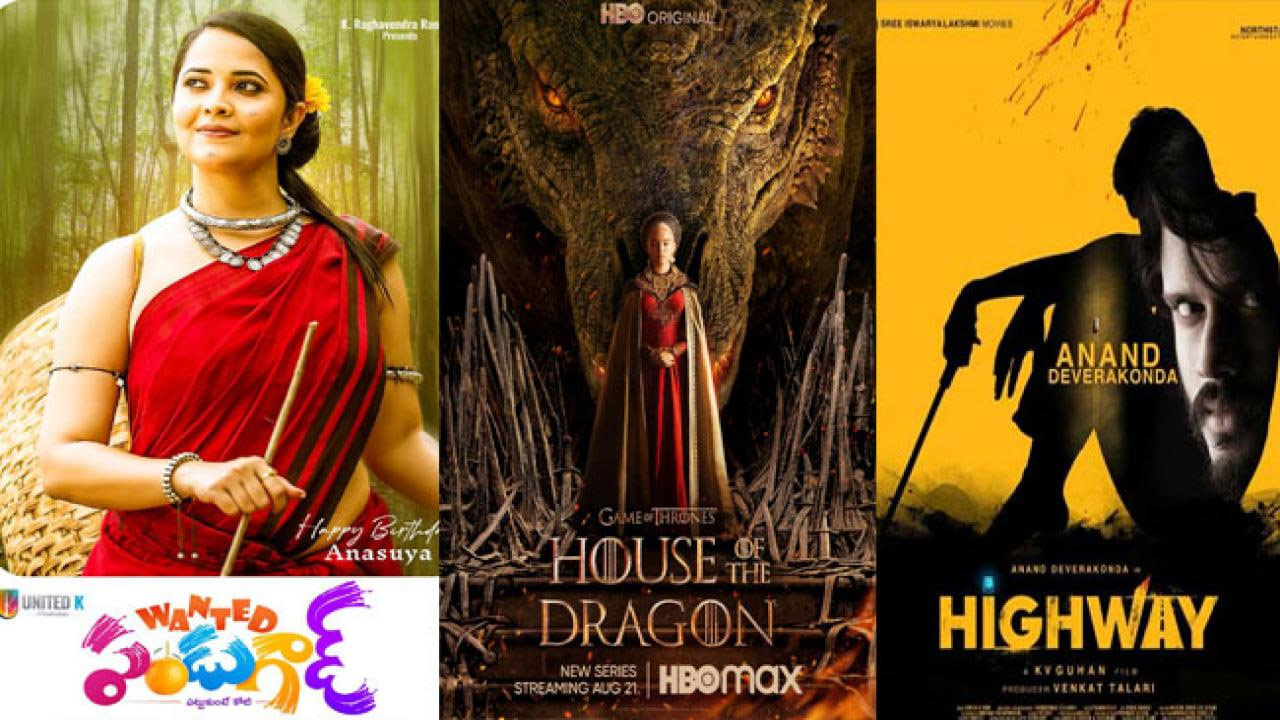 Upcoming Telugu movies: July was a disappointment for Tollywood, but August brought new excitement. In the first week theaters were busy with Bimbisara and Sitaram, while in the second week Karthikeya showed more force. Released as a short film, this film is running with superhit talk. This movie proved the assurance that if there is a subject in the movie, the audience will support it. Now to continue this winning streak, some more movies will hit the theaters this week. While there are no big films this week, there are some impressive short films. On the other hand, movies and web series are coming with new content on OTT as always. Let’s take a look at the movies that will be buzzing in theaters and OTTs in the third week of August. 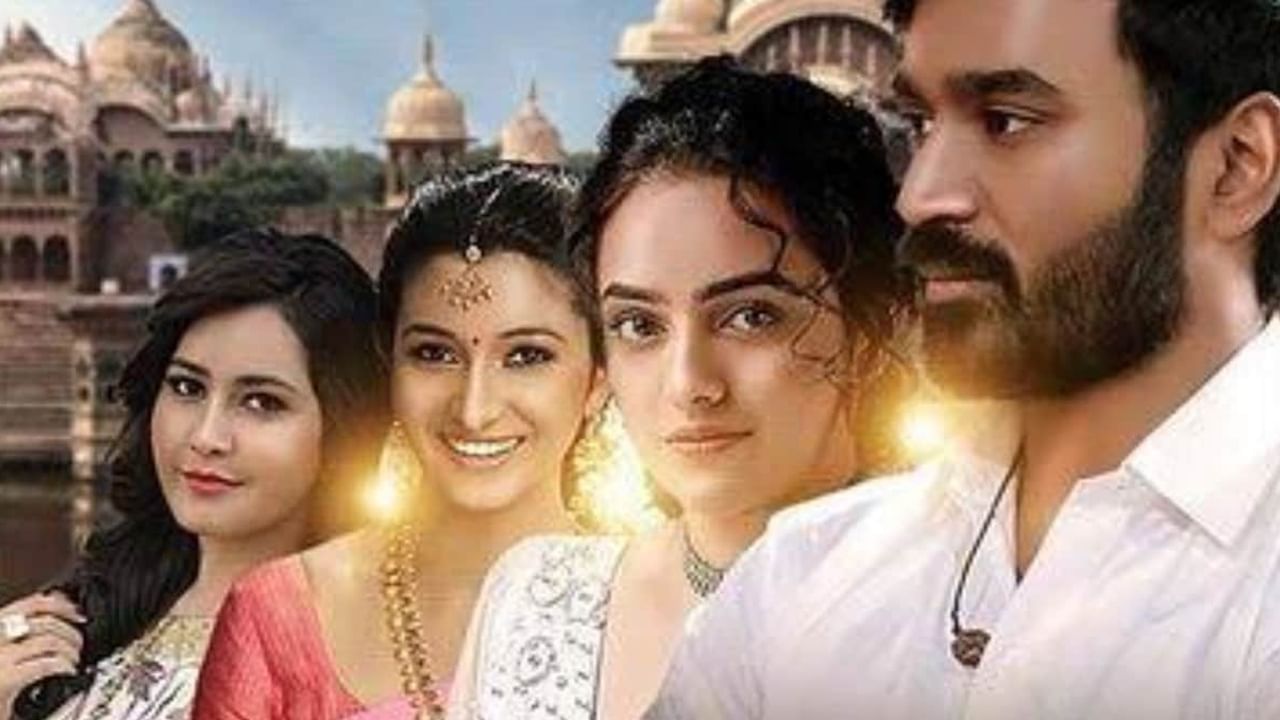 Kollywood superstar Dhanush starrer love story Thiru. Rakhi Khanna and Nithya Menon acted as heroines. Priya Bhavani Shankar, Prakash Raj, Bharathi Raja and others will be seen in key roles. Directed by R. Mitran. Anirudh Ravichander directed the music. As the posters, teasers and trailers are interesting, there are good expectations about this love story. The film will release on August 18 as a gift for Krishnashtami. 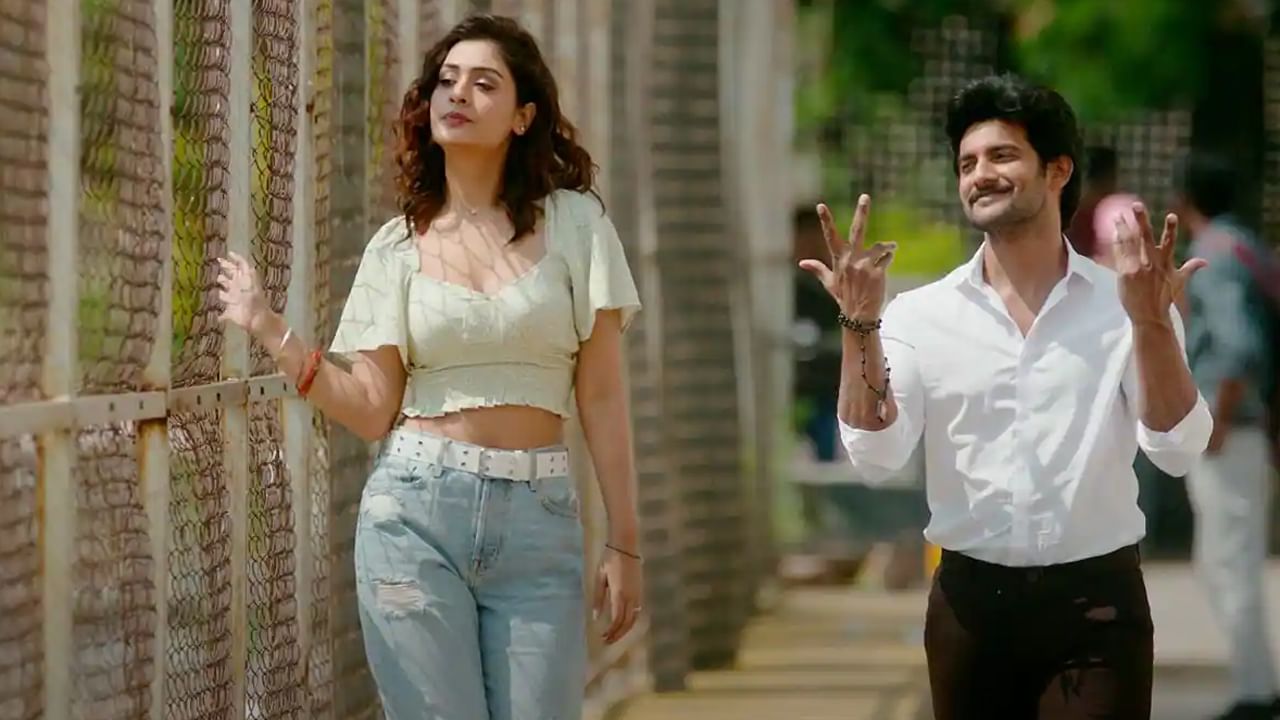 Young hero Aadi Saikumar and hot beauty Payal Rajput are the heroines of the movie Teesmarkhan. Made as a mass entertainer, the film will hit the screens on August 19. Kalyan G. Gogana has directed the film and Sai Karthik has composed the songs. 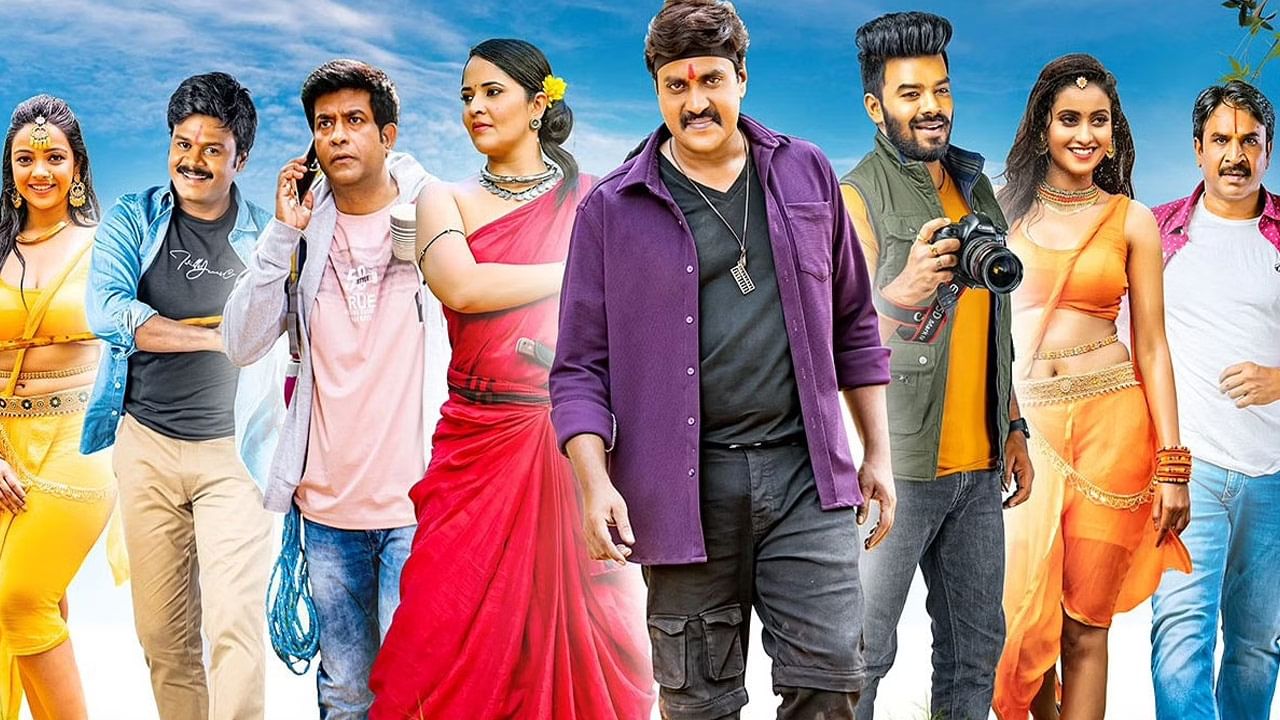 Wanted Pandigad is a movie starring TV hero Sudheer Sudheer in the lead role. Saptagiri, Sunil, Anasuya, Vennela Kishore, Srinivasa Reddy, Deepika Pilli, Vishnupriya are all acting in this movie. Sridhar Seepana made this movie as a comedy entertainer. The film will release on August 19.

Along with these, small films like Am.. Ah, Matarani Maunamidi will also hit the theaters on August 19. 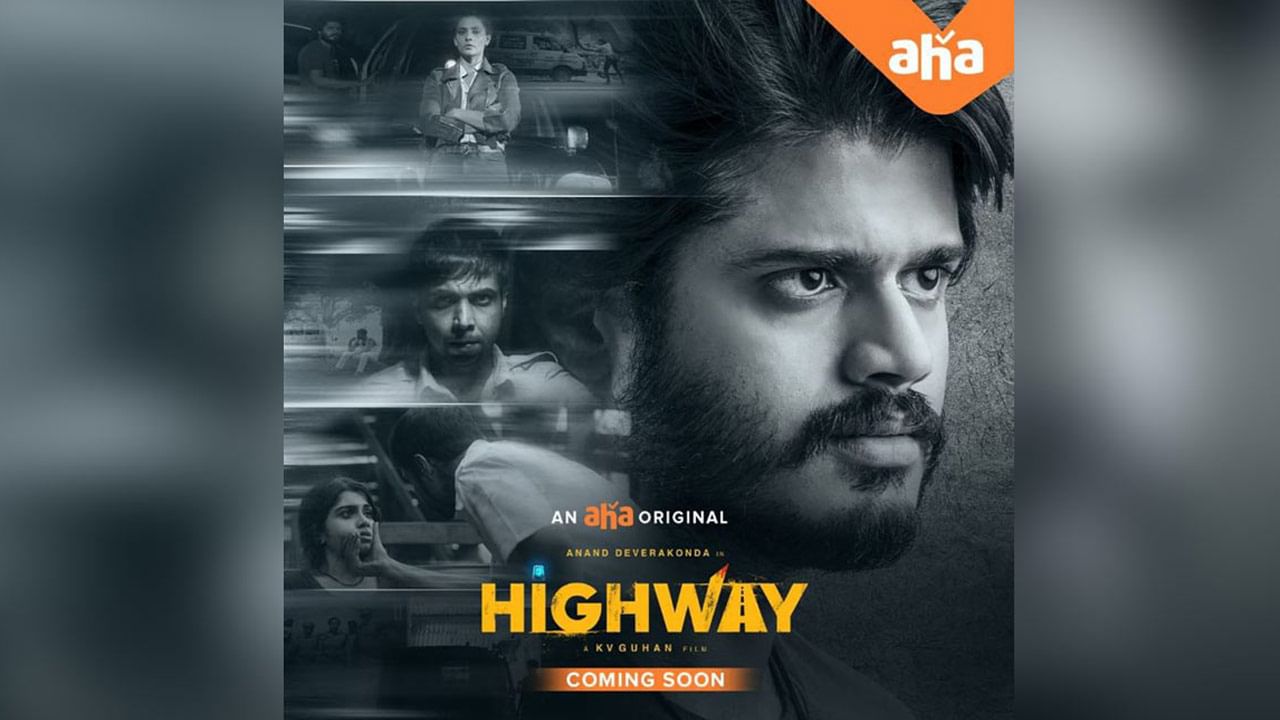 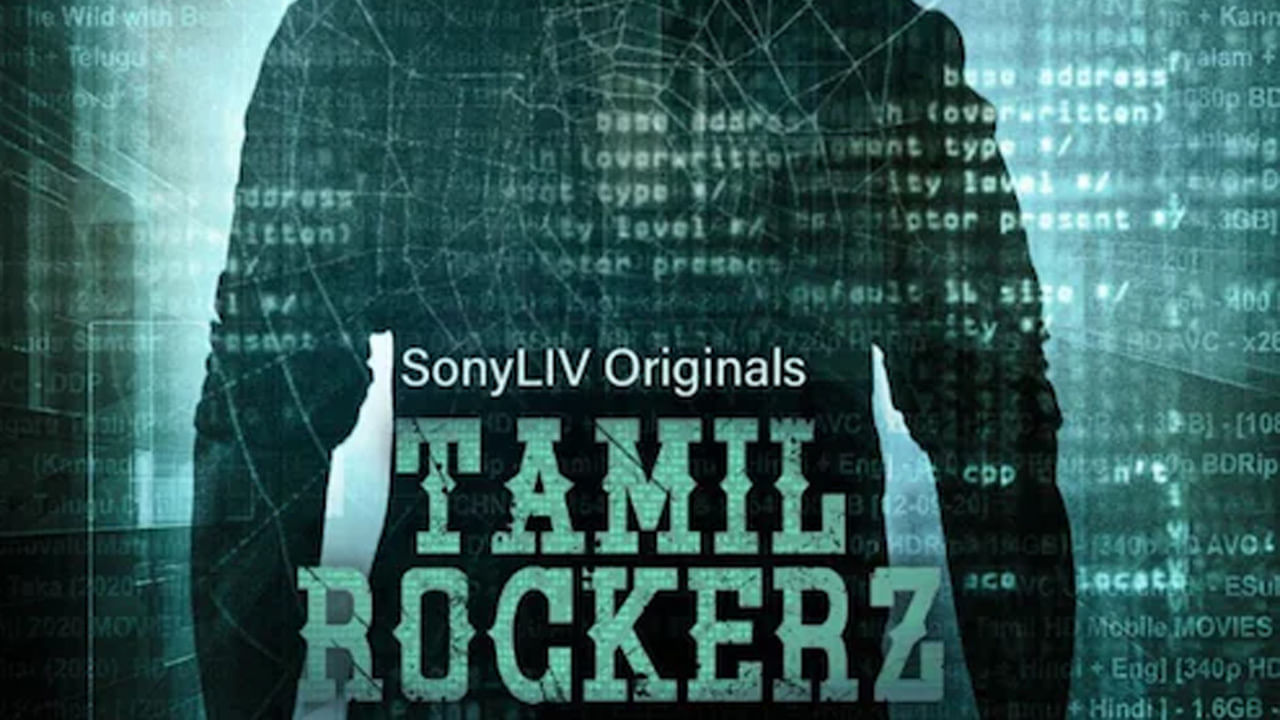 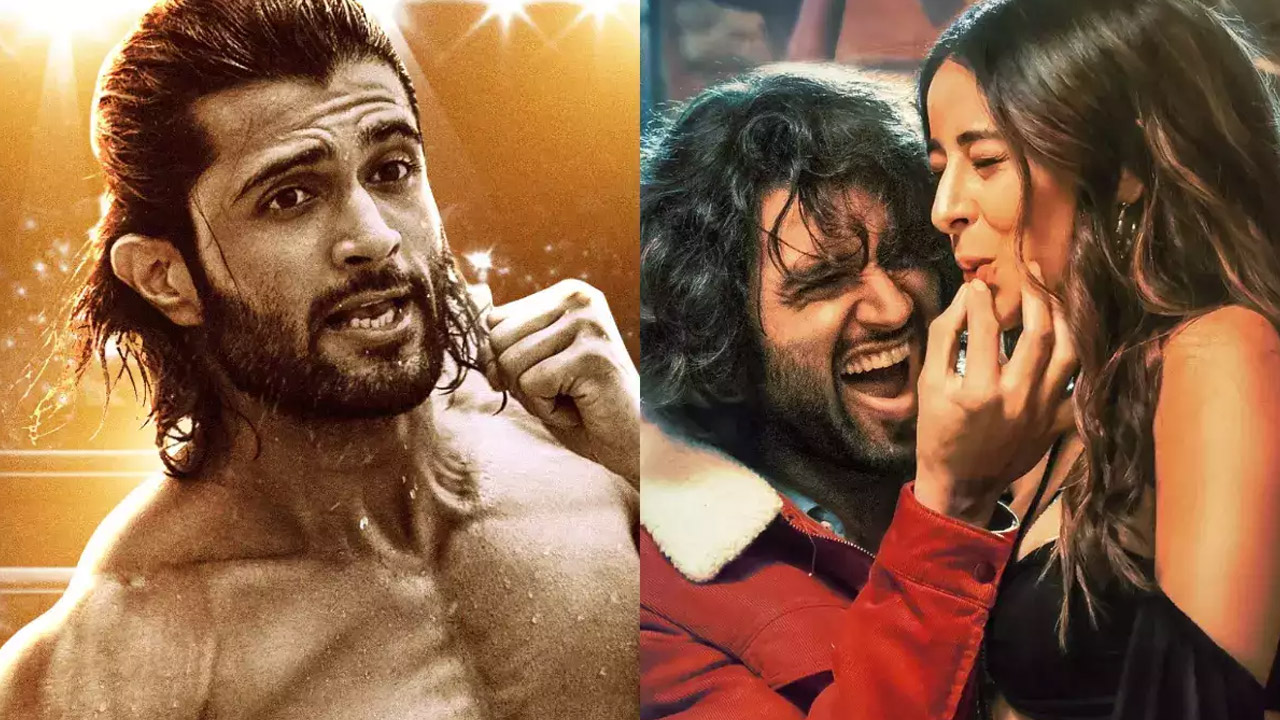 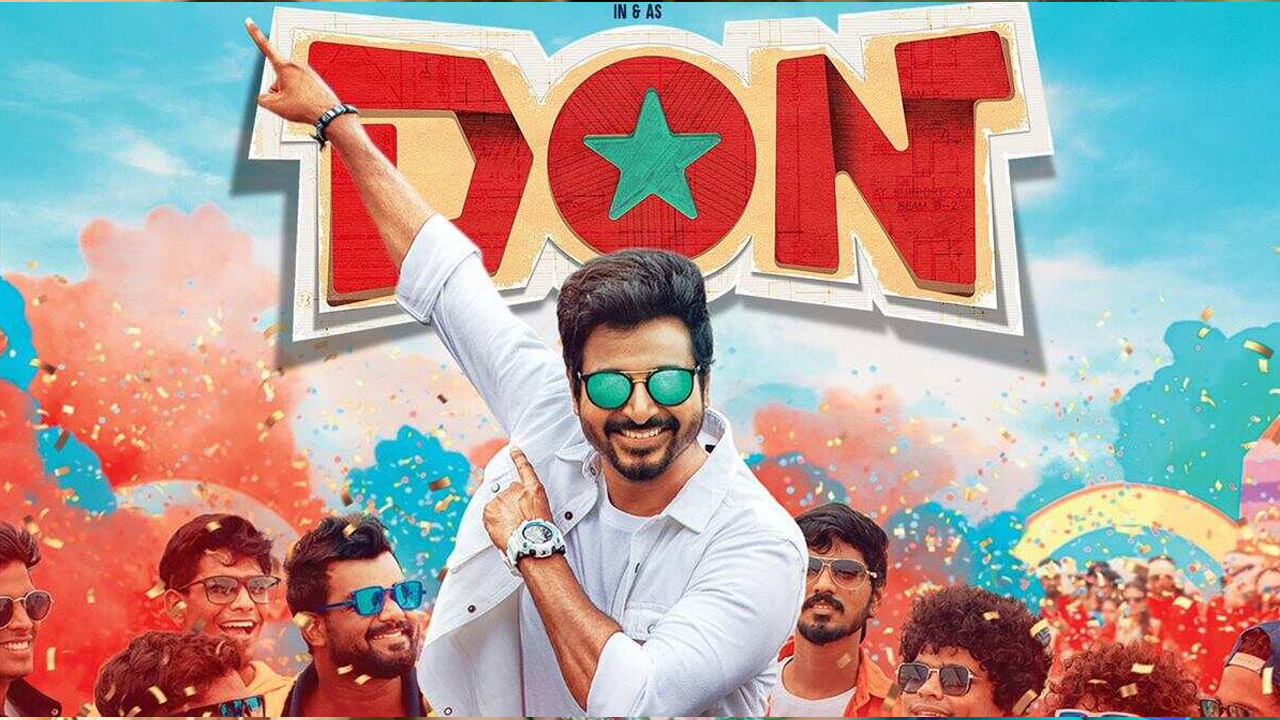 Don OTT: Shiva Karthikeyan, who has played minor roles in several films in the past, is now a hero in the Tamil film industry. Receiving consecutive wins. His films have also been dubbed in Telugu and are doing well. In the background, he had a blockbuster hit in Tamil and Telugu last year with his… 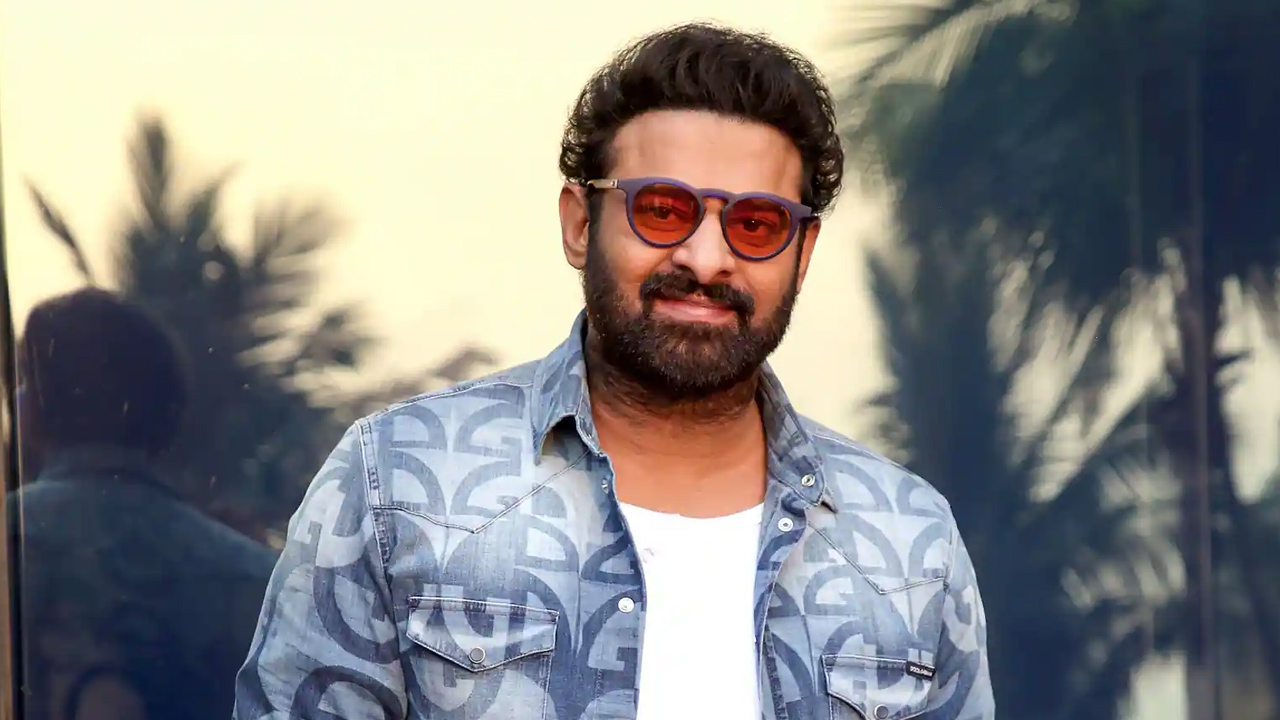 It is a known fact that Pan India star Prabhas is currently busy with a handful of movies. Prabhas, who recently came out with Radheshyam, is currently starring in Salar, Adipurush, Spirit and Project K. While the shooting of Adipurush is complete, the rest of the film is in the shooting stage. However, the young… 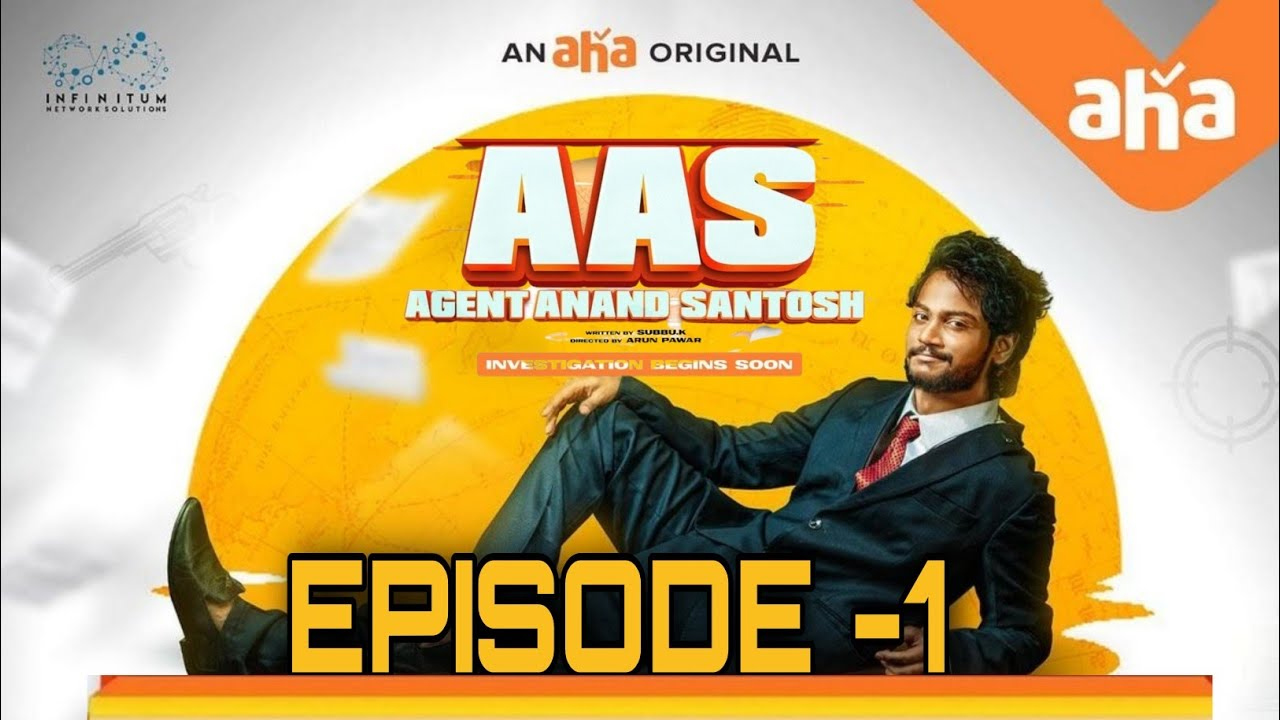 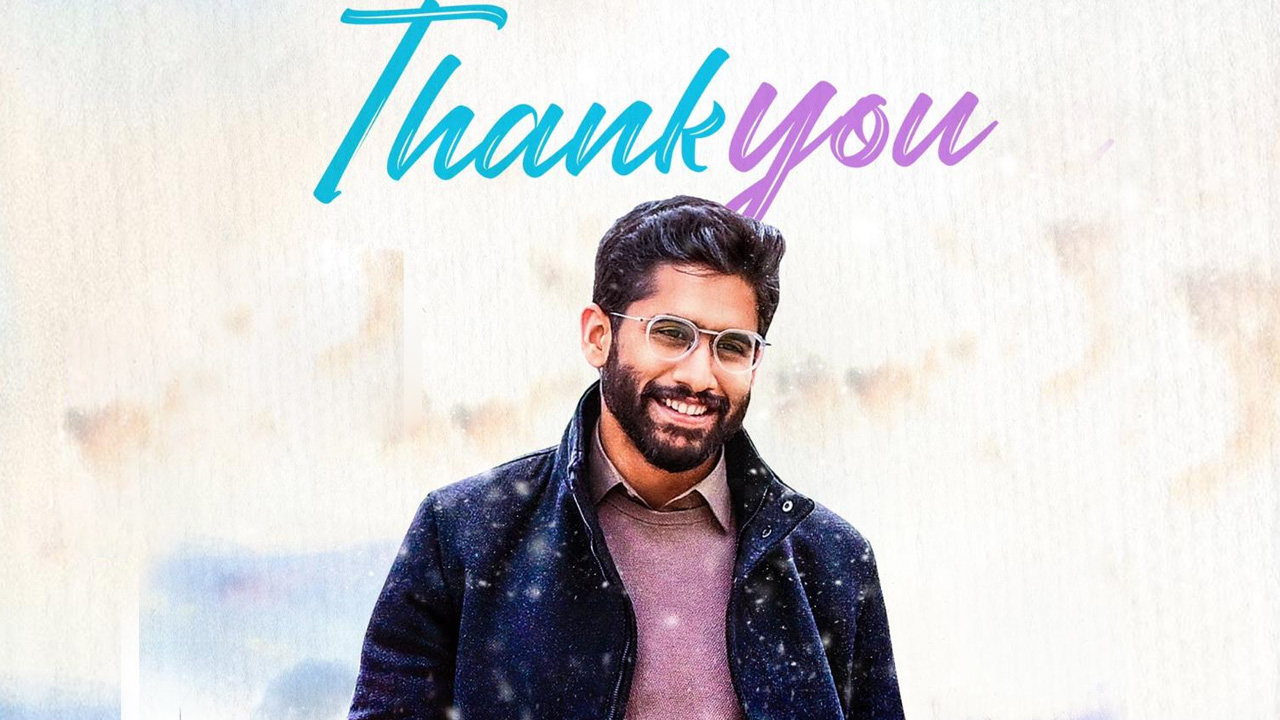 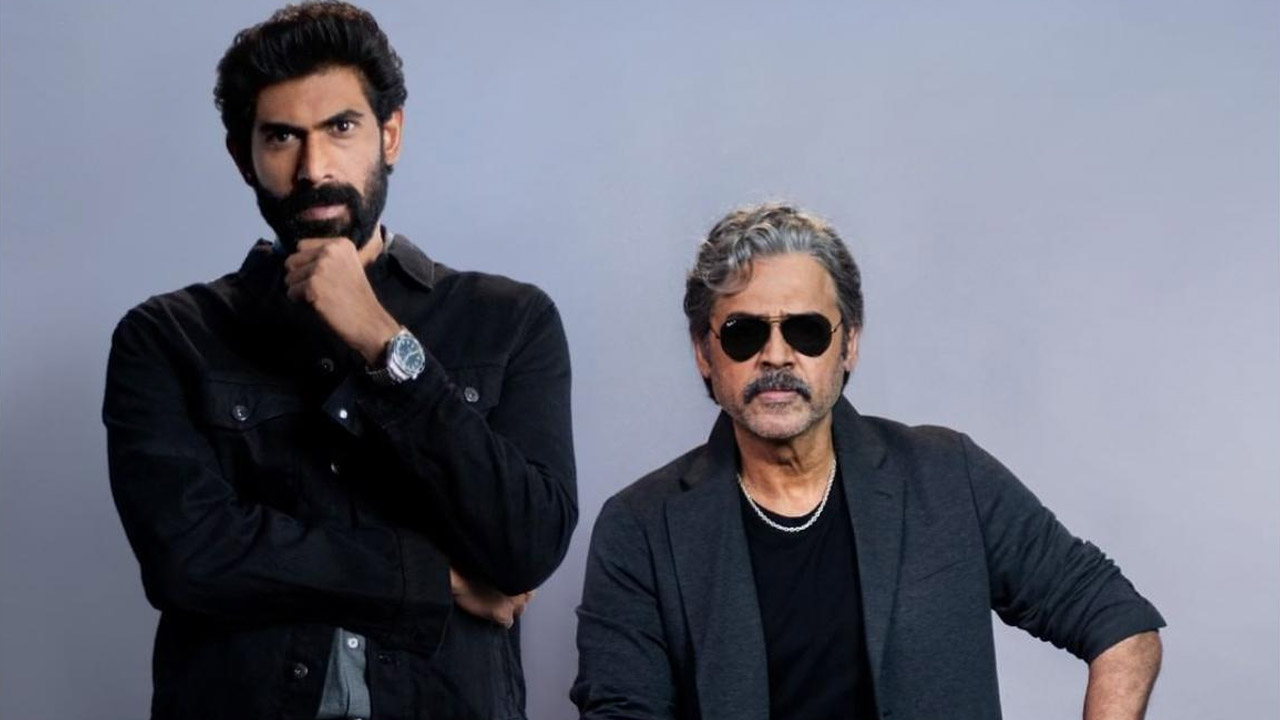 Victory is the latest web series Rana Naidu starring Venkatesh and Rana Daggubati. Popular OTT platform Netfix is ​​producing this series. Both of them will be seen as father and son in the upcoming series in the background of action and crime. The shooting of this series has been going on at a fast pace…