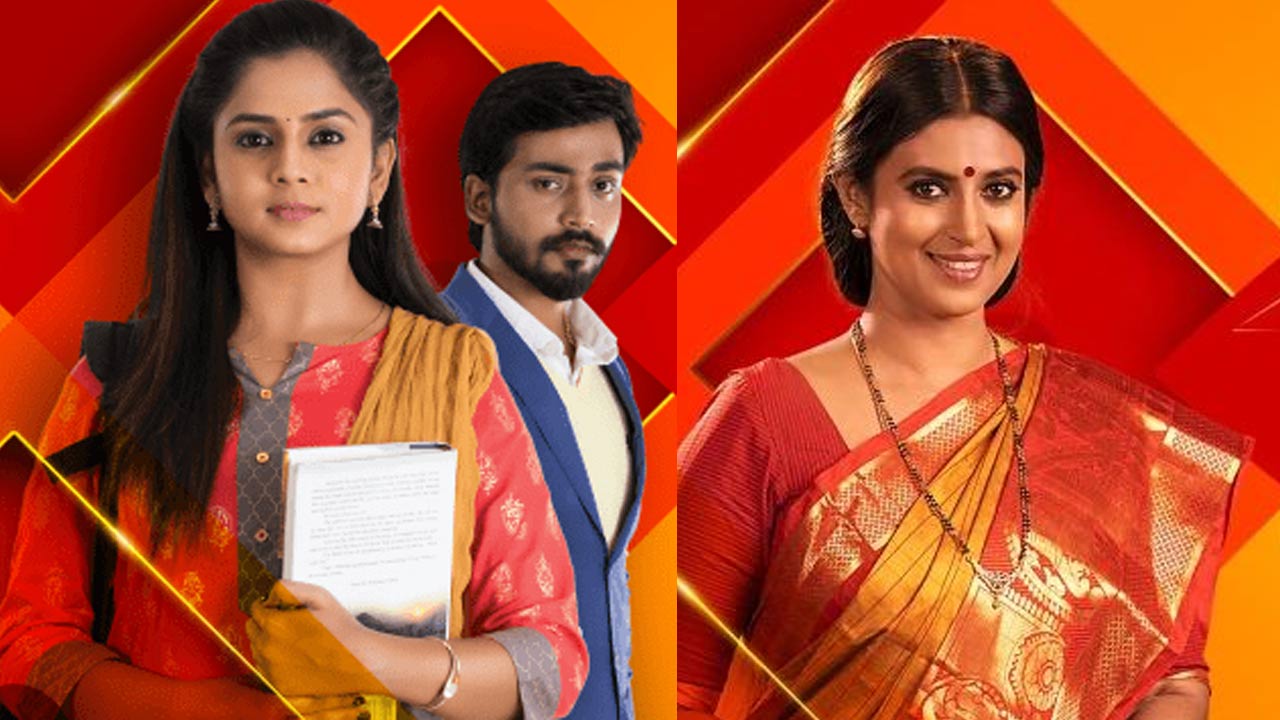 Serials TRP Rating: If there is a different family story and story, the TV audience will be attracted to those serials. For years, those serials are loved by the actors who acted in those serials. Some television actors are heroes on the silver screen and have earned fans on par with the heroes. It is known to all that how much Premi Vishwanath and Nirupam who played the character of Dr. Babu in Kartika Deepam are loved. Now in the same way, serials like Guppedantha Manasu, Intinti Grilahakshmi and Janakikalaganaya, which are being aired on the big screen, have also won the favor of the audience. The actors acting in these serials are being supported.

The Guppedantha Manasu movie, which is airing with different stories and narratives, has also won the favor of the television audience. This serial which is airing on Star Maa is soaring in TRP ratings. Guppedamantha Manasa has been standing in the second place for the last few weeks with a good TRF rating.

In this serial, Rushi, Vasudhara, Jagathy and Mahendra have huge fan following. Moreover, Rushi’s friend Gautham also impressed everyone. Devayani’s performance as a villain also impressed everyone. Rishi asks Vasudha to make any wish i.e. Mahindra and Jagatila ask him to throw a wedding day party. Rushi agrees to this. Mari Devyani’s Next Step is created by the serial team. Especially the hero and heroines impressed the Bulli screen audience with their beauty. Lakshmi of Intita Griha also jumps in TRFI rating. The audience is falling in love with Tulsi’s role. Janaki did not feel it and went back a little. 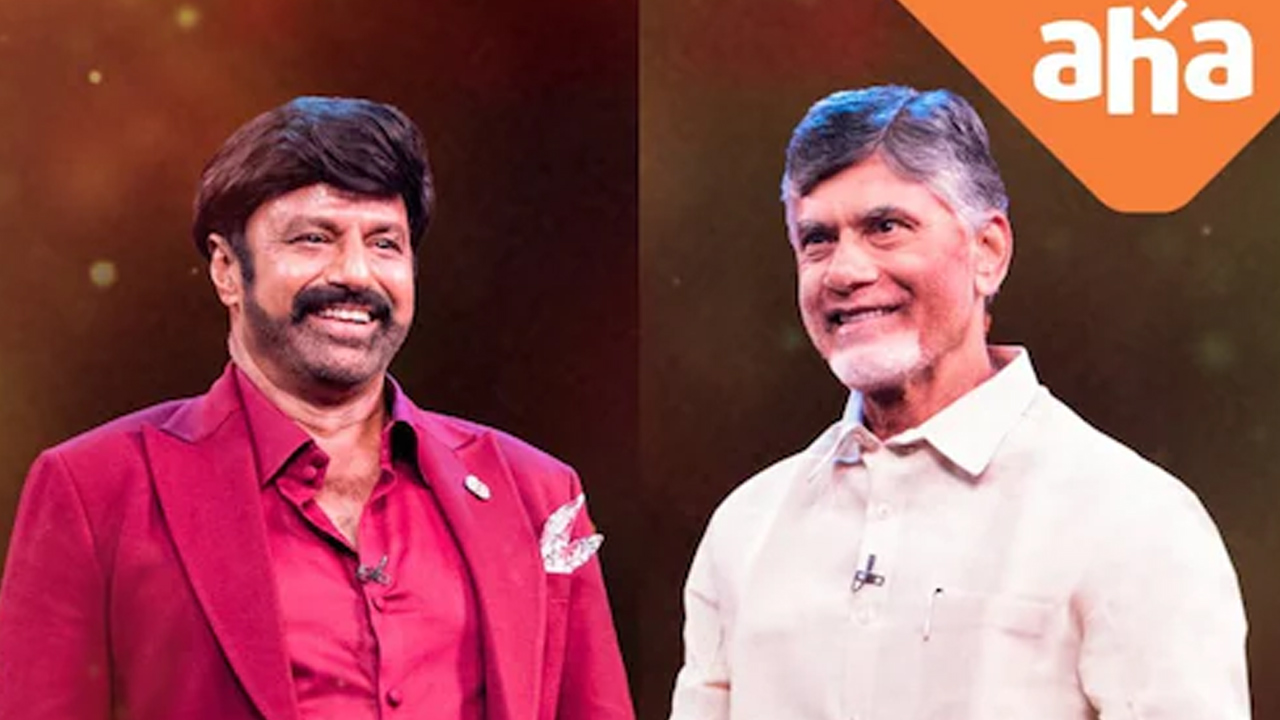 There is no need to say anything special about the popularity of Unstoppable Talk Show, which is being telecasted as the first Telugu OTT Aha platform. Actor Simham Balakrishna is anchoring this talk show which has set new records. It is known that season-2 has been launched recently after the successful completion of the first… 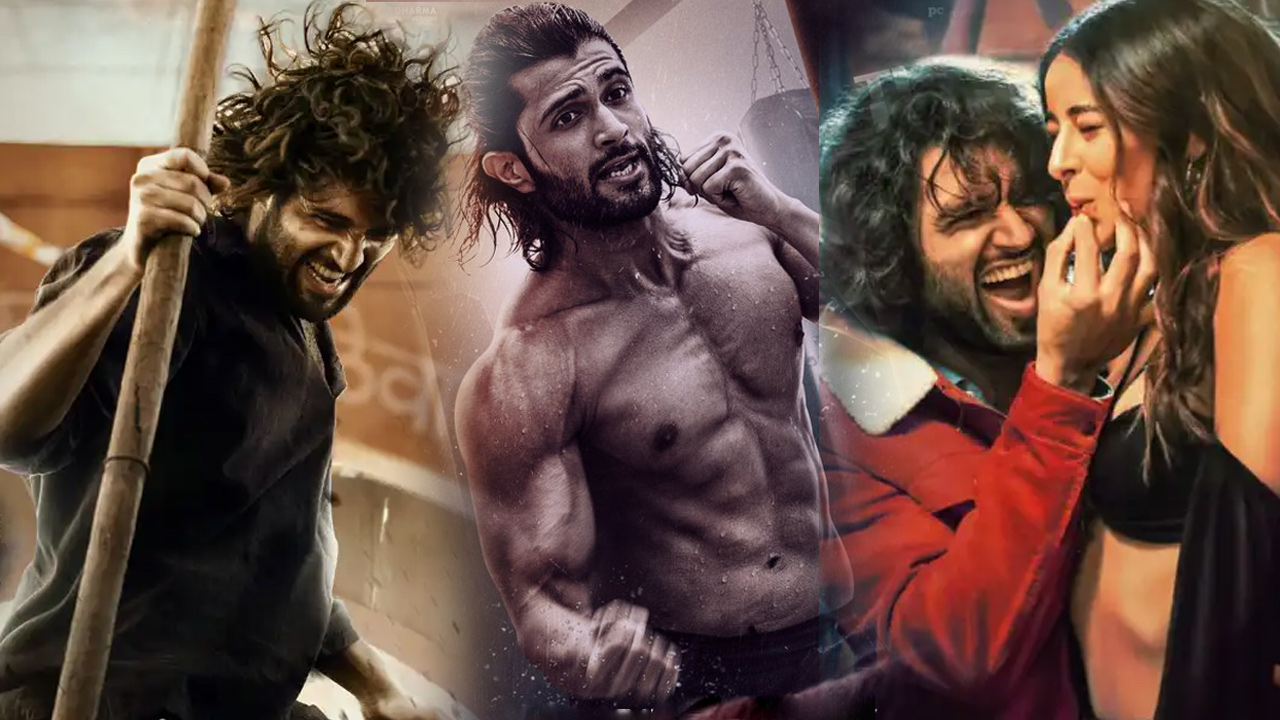 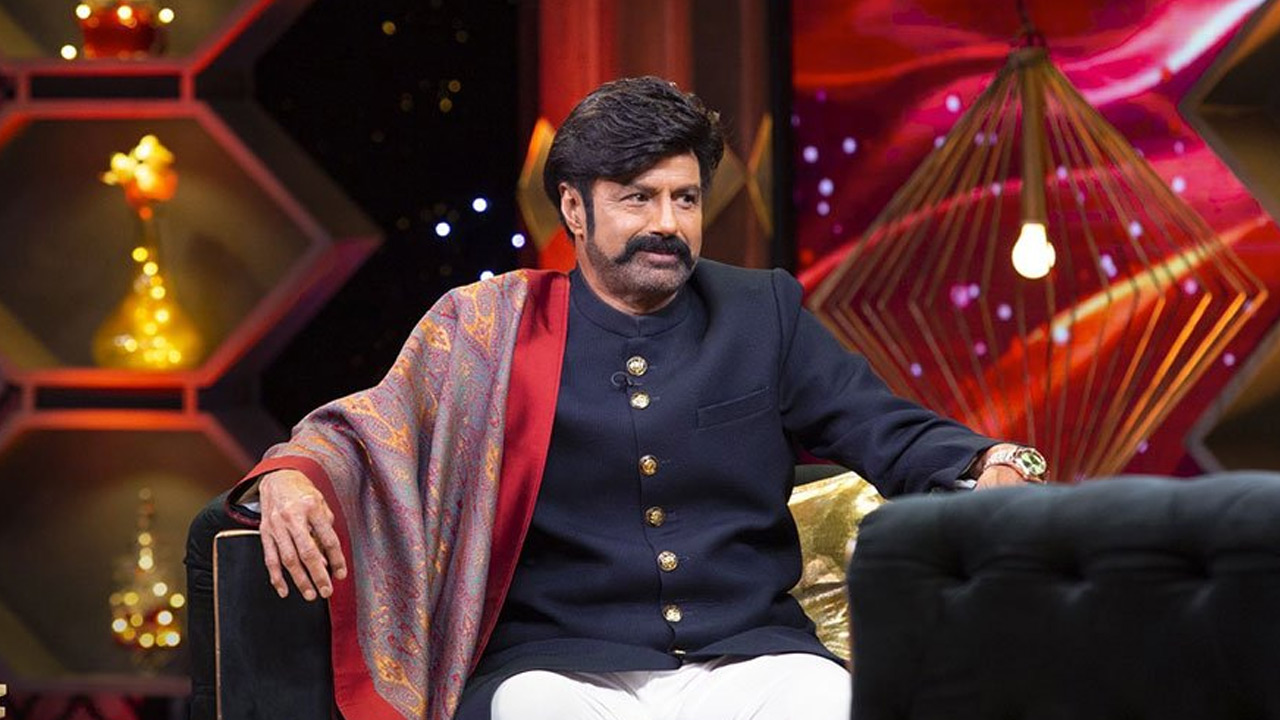 The second season of Unstoppable, hosted by Nandamuri Natasimham Balakrishna, has started on a grand note. The first episode with his nephew, TDP chief Chandrababu Naidu and his son Nara Lokesh was impressive throughout. Chandrababu’s comments on the Unstoppable show and Balayya’s response also generated political heat. Apart from this, Balayya impressed with his own… 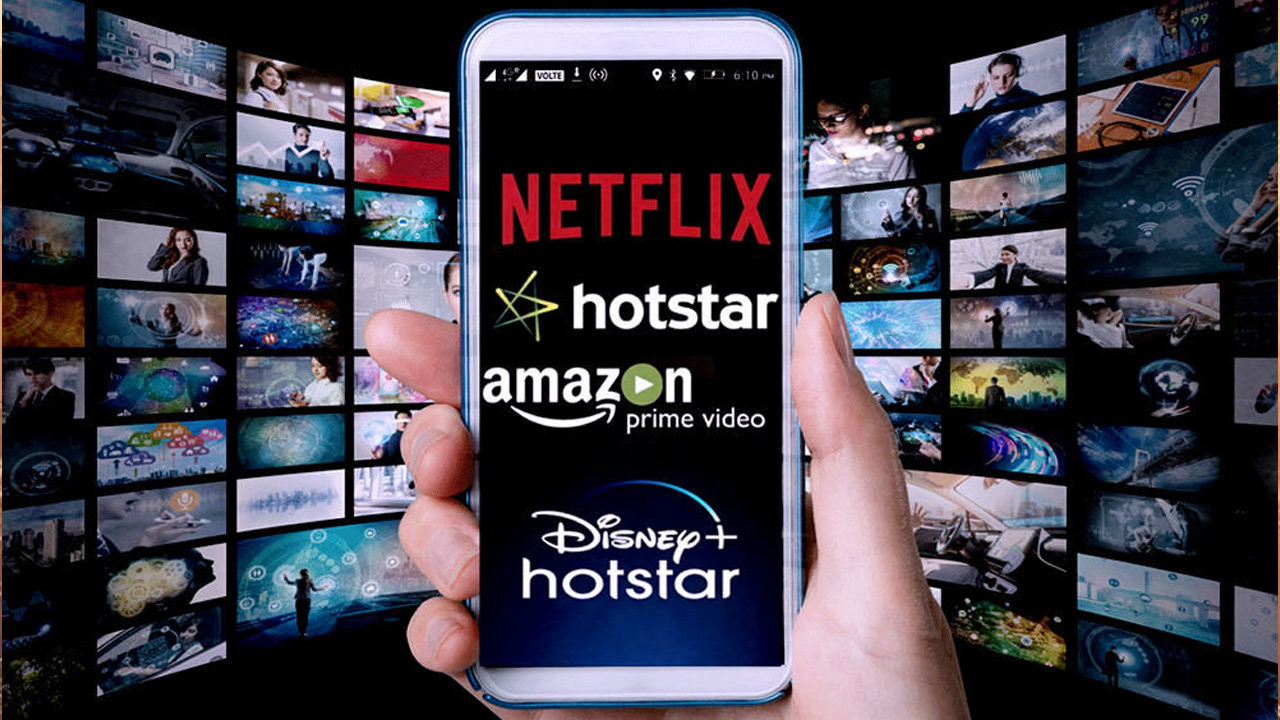 Many people have already discussed the topic of people not coming to theaters after OTTs became available. The producers’ council has already decided to release the film eight weeks after its release. Even so, some movies are getting OTT in advance. But good movies are getting super response in theatres. The recently released films Seetharamam,… 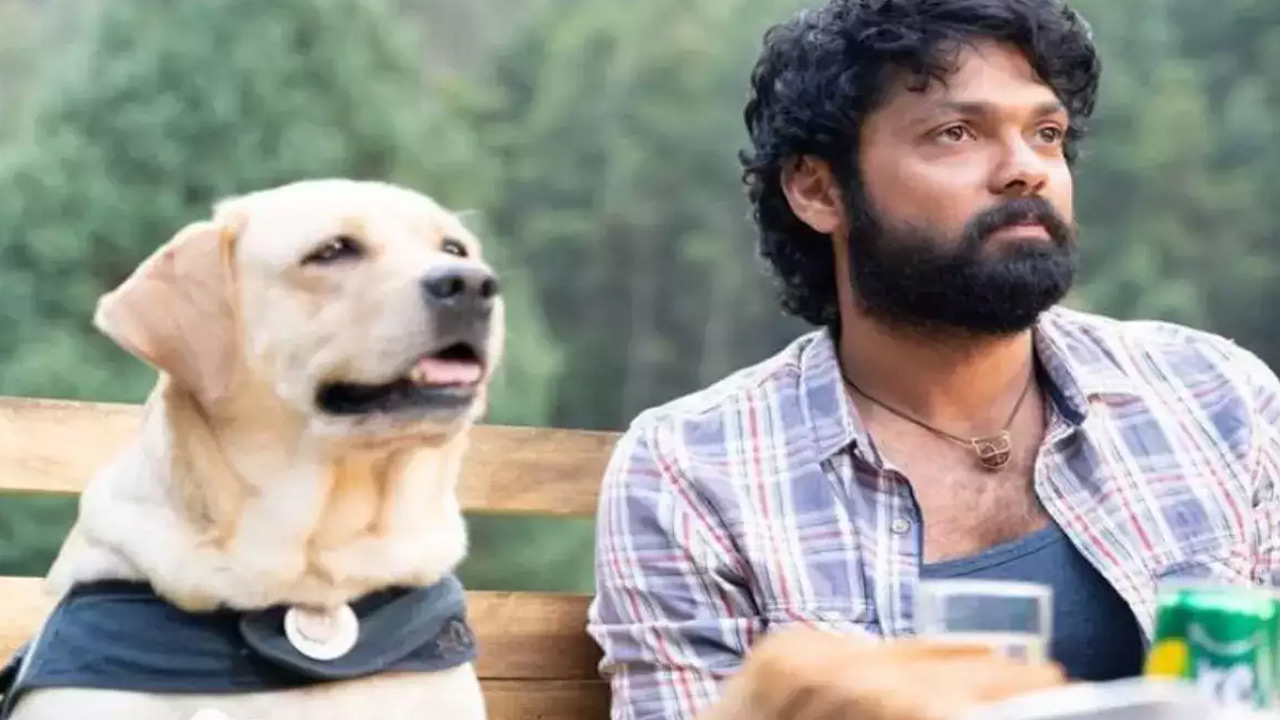 777 Charlie Movie: Kannada young hero Rakshit Shetty has won the admiration of the Telugu audience with his Sreemannarayan movie. His latest film is 777 Charlie. Director K. Kiran Raj shows the love affair between a man and a dog named Charlie in a nice and heartfelt way in this film. The film will be… 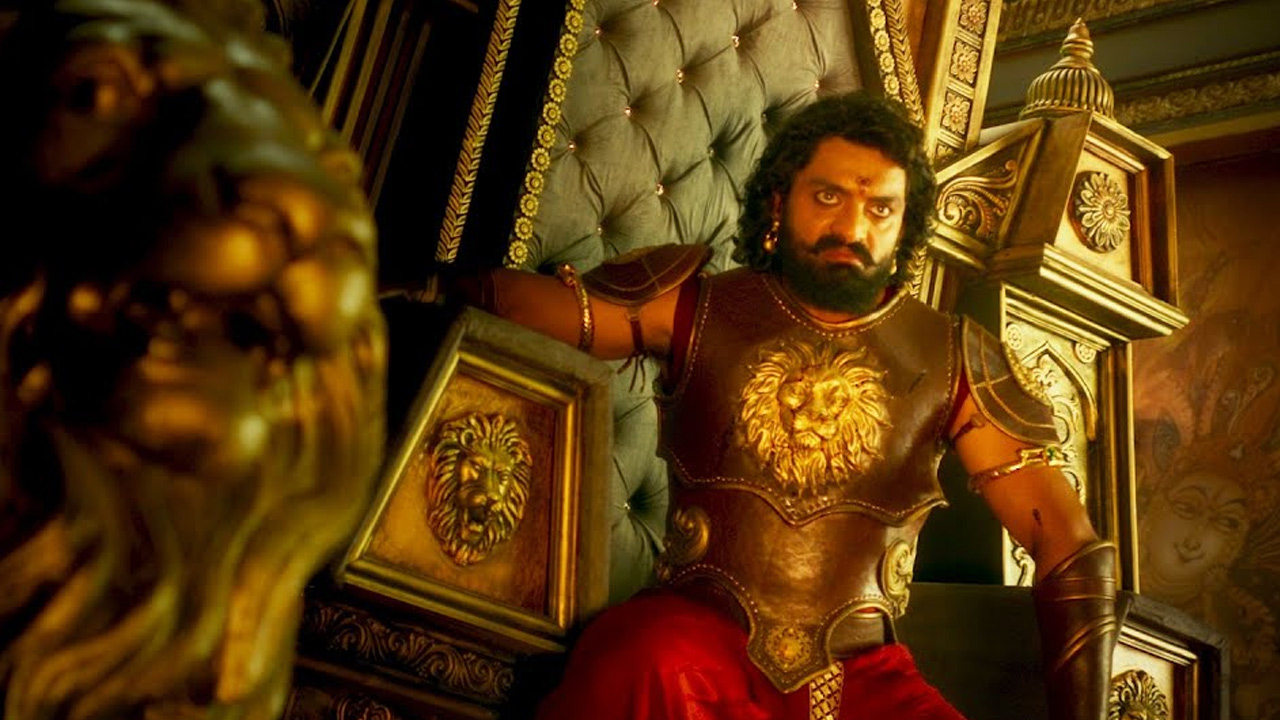