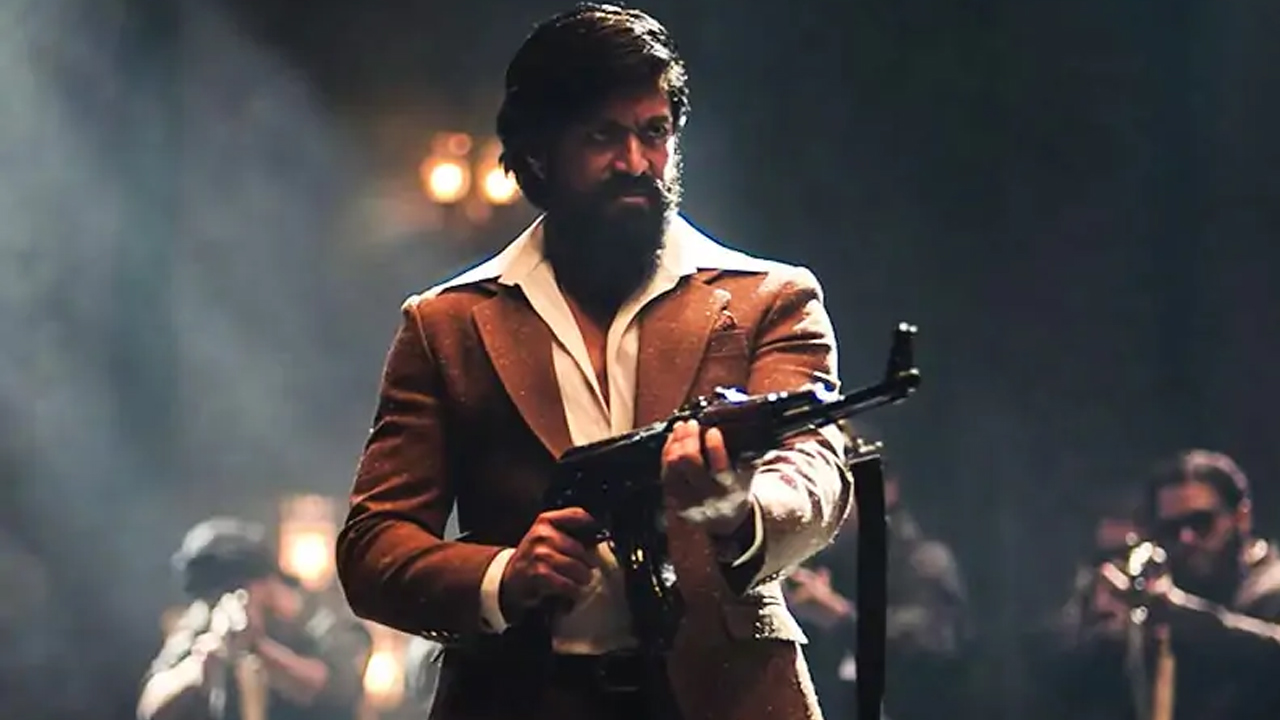 KGF OTT: The KGF sequel KGF2, directed by Prashanth neel, is notable for its solid content. There is no doubt that this movie starring Yash as the hero has invaded the Indian box office. Rs. The film has collected 1200 crores. The movie, which has been pouring in theaters, has recently been made available on Amazon Prime. Do you want to see another movie with Prime subscription? Amazon has given users a twist right here. That is ..

It is not possible to watch a KGF movie with a normally taken subscription. Users will have to pay an additional Rs 199 exclusively for Early Access. Moreover it is only valid for 30 days. That means renting a movie. And this twist does not stop there. Validity expires within 48 hours of starting watching the movie. That means if you start watching a movie, you have to finish it in two days.

Being a big-budget movie, Amazon has adopted this approach by buying digital rights for a hefty price. Meanwhile, the same approach is being followed for the upcoming RRR film to be released as a G5 platform. If you want to see Tripular, Rs. 100 must be paid whose validity is seven days. 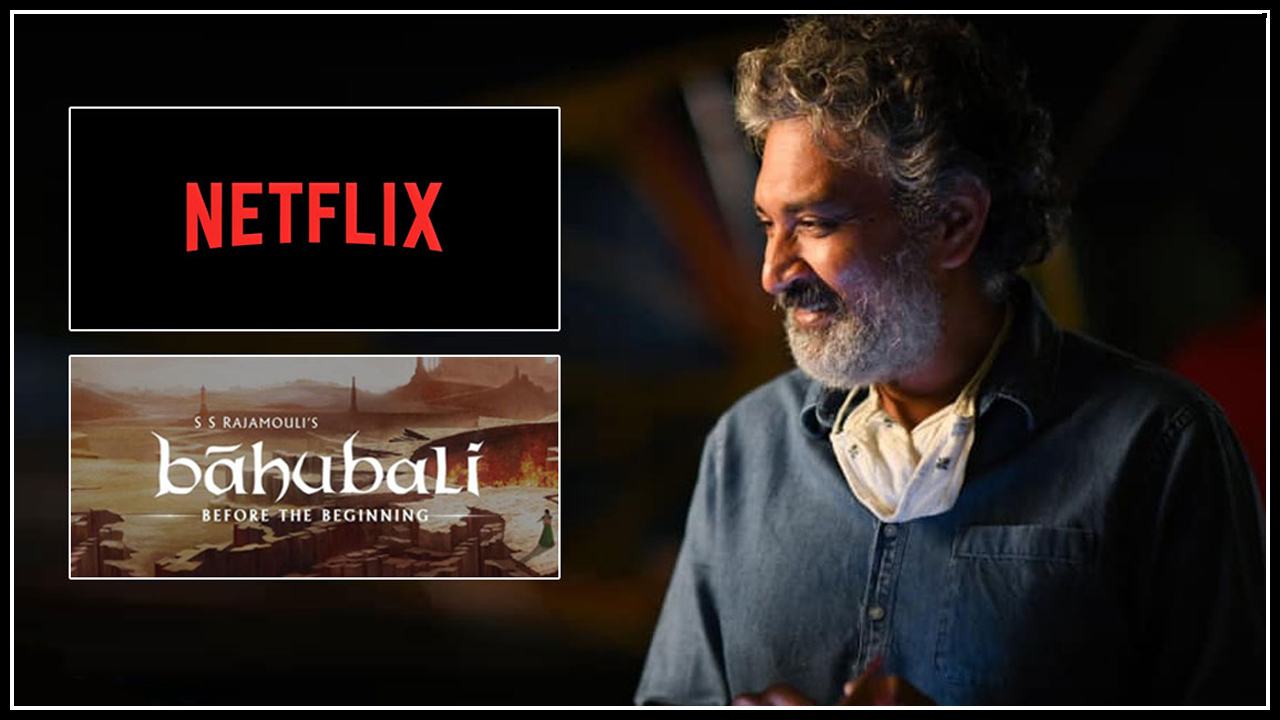 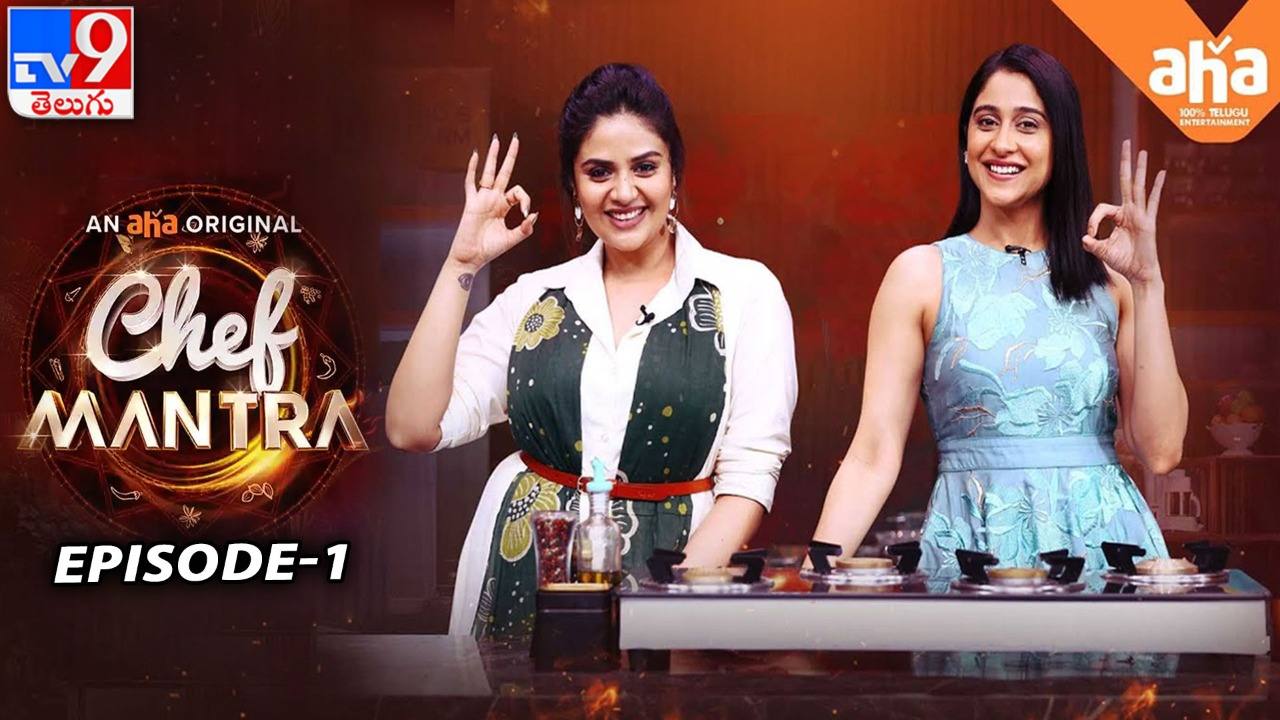 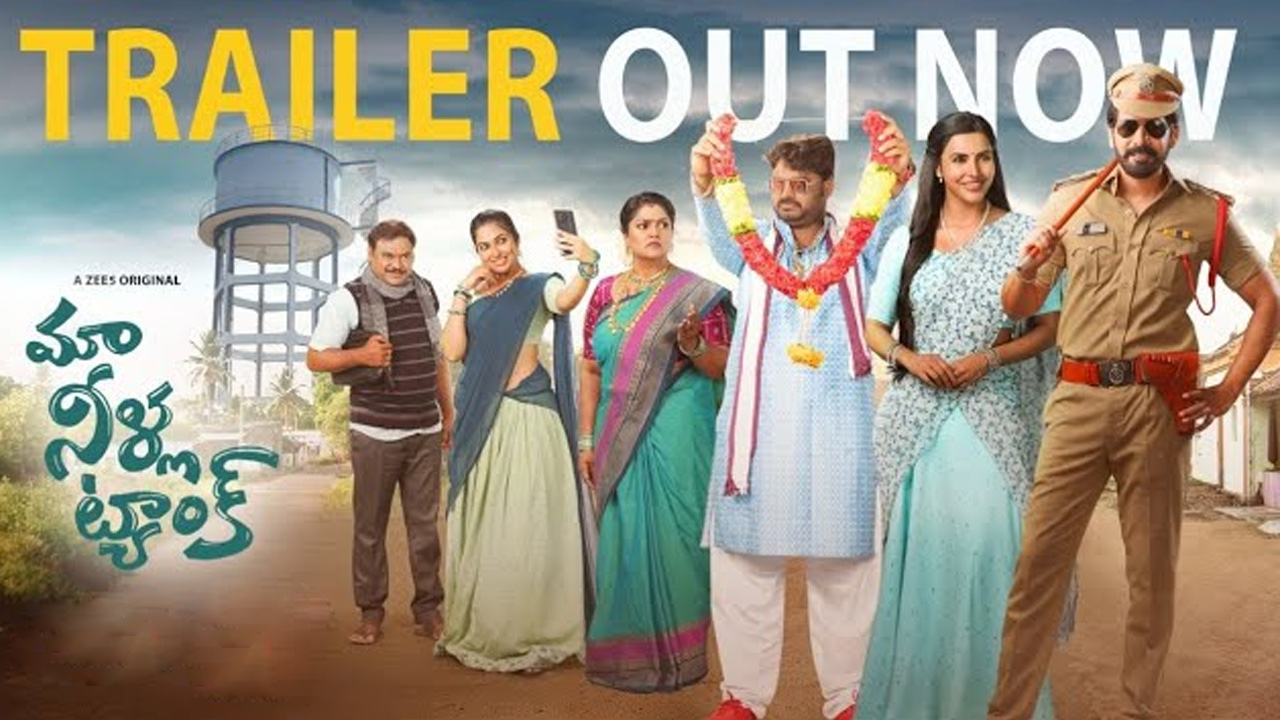 Akkineni’s young hero Sushanth has been a hit for a long time. Although he was doing films as a solo hero, he could not get a solid hit. With that, the second hero was incarnated. Sushant appeared as the second hero in the movie Ala Vaikunthapuram, which came in the combination of Allu Arjun and… 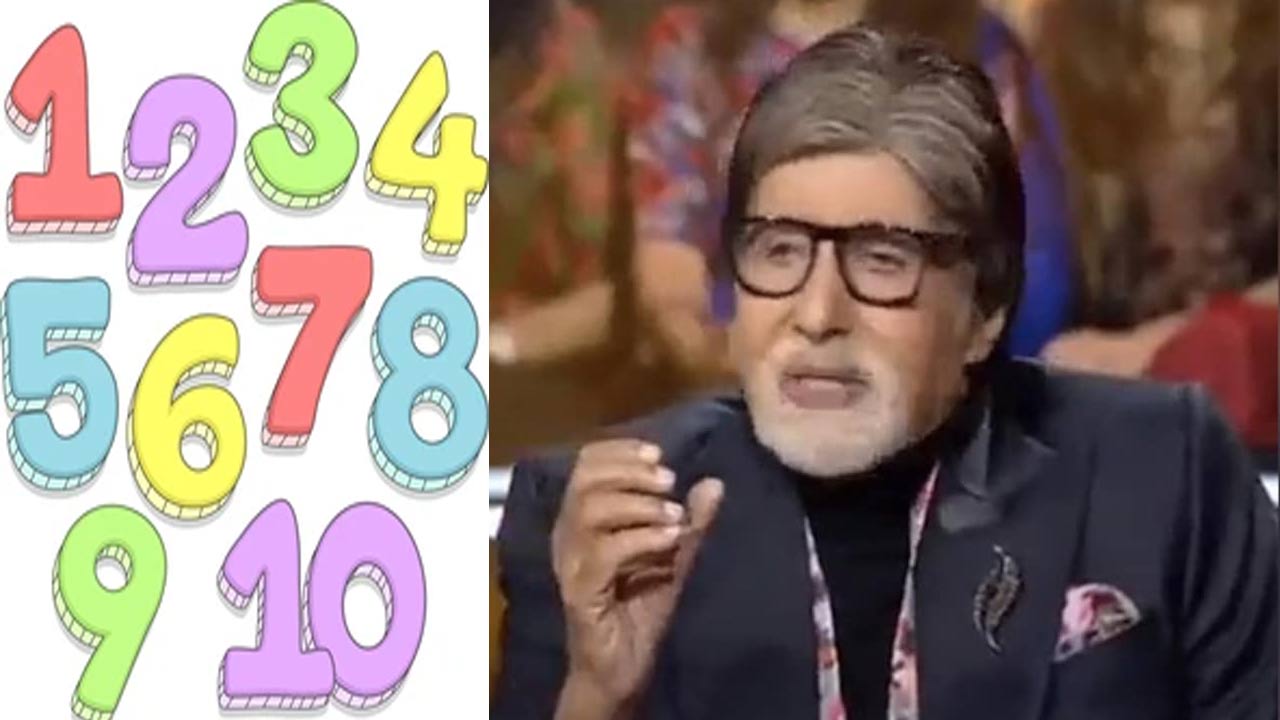 Different types of content often go viral on social media. Many of these things are very funny and some are quite emotional. At the same time there are things in life that give you knowledge that no book can give you. No studies or books can provide the things that are said from some experiences….. 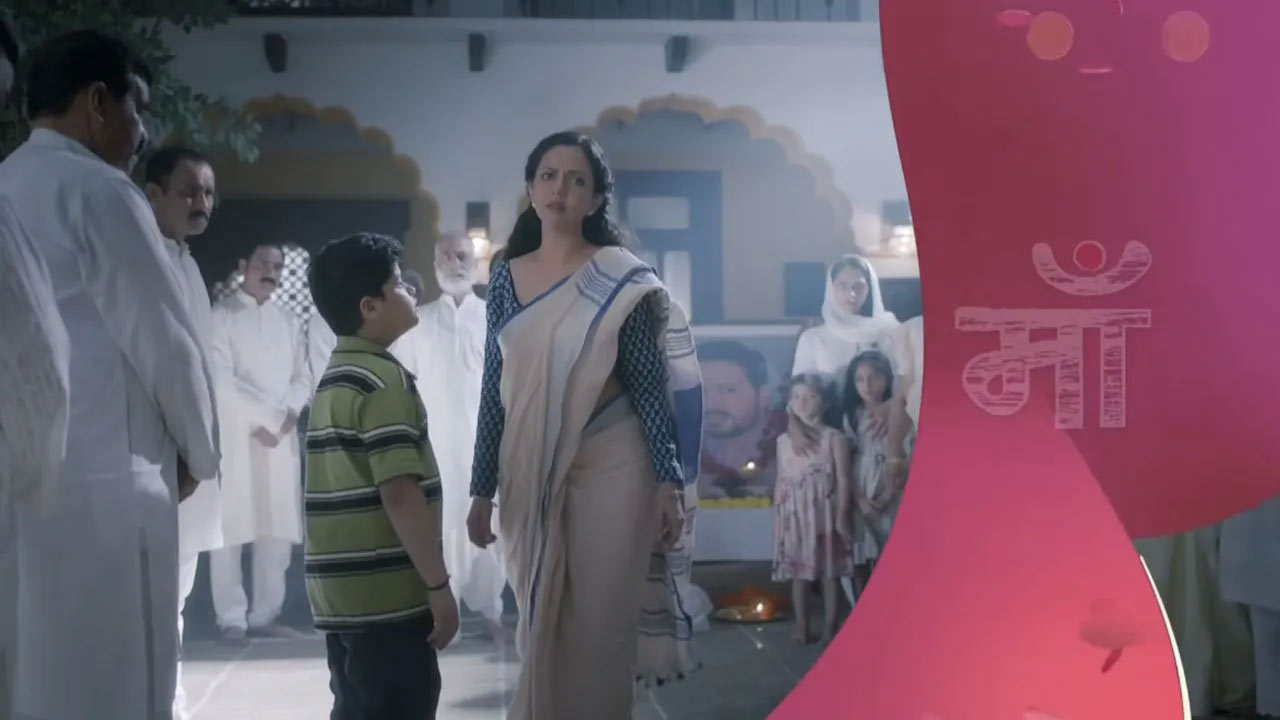 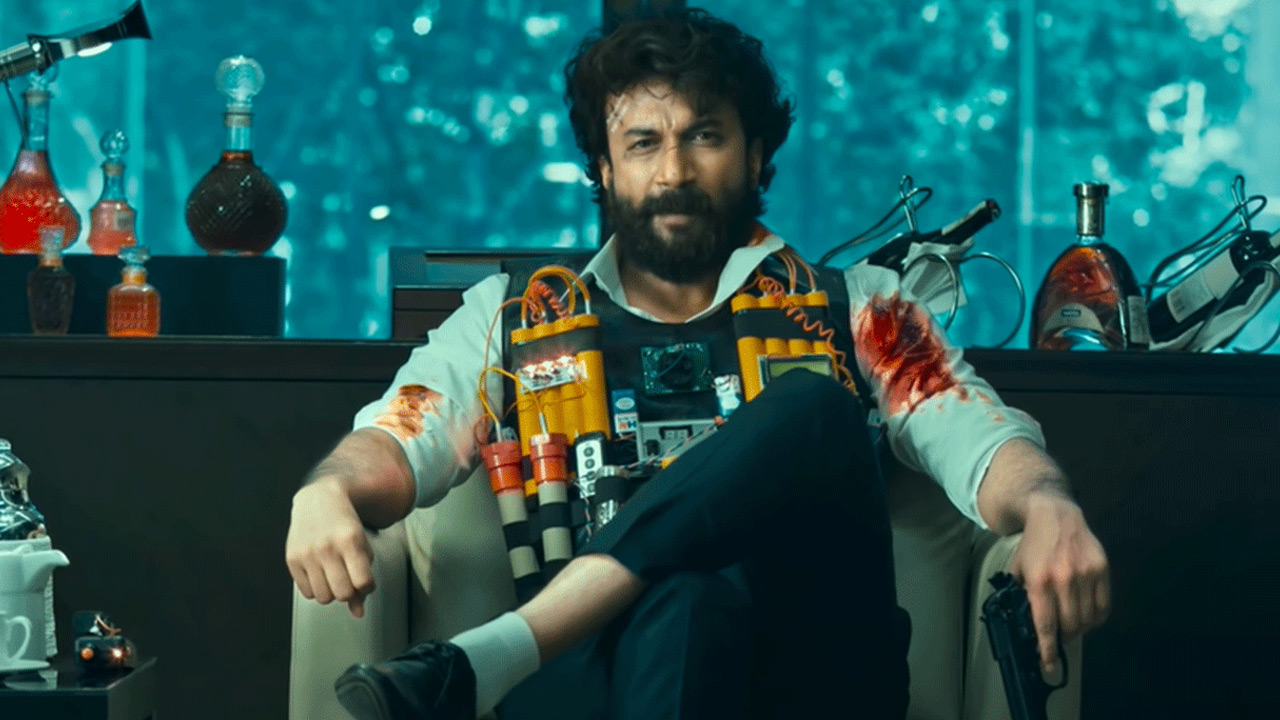 Godse Movie: Satyadev has earned a special identity for himself in Tollywood by acting in roles with different storylines and acting. It is no exaggeration that there are movie lovers who think that Satyadev’s acting in the movie will definitely matter. This young hero’s latest film is Godse. Released on June 17, this movie has…