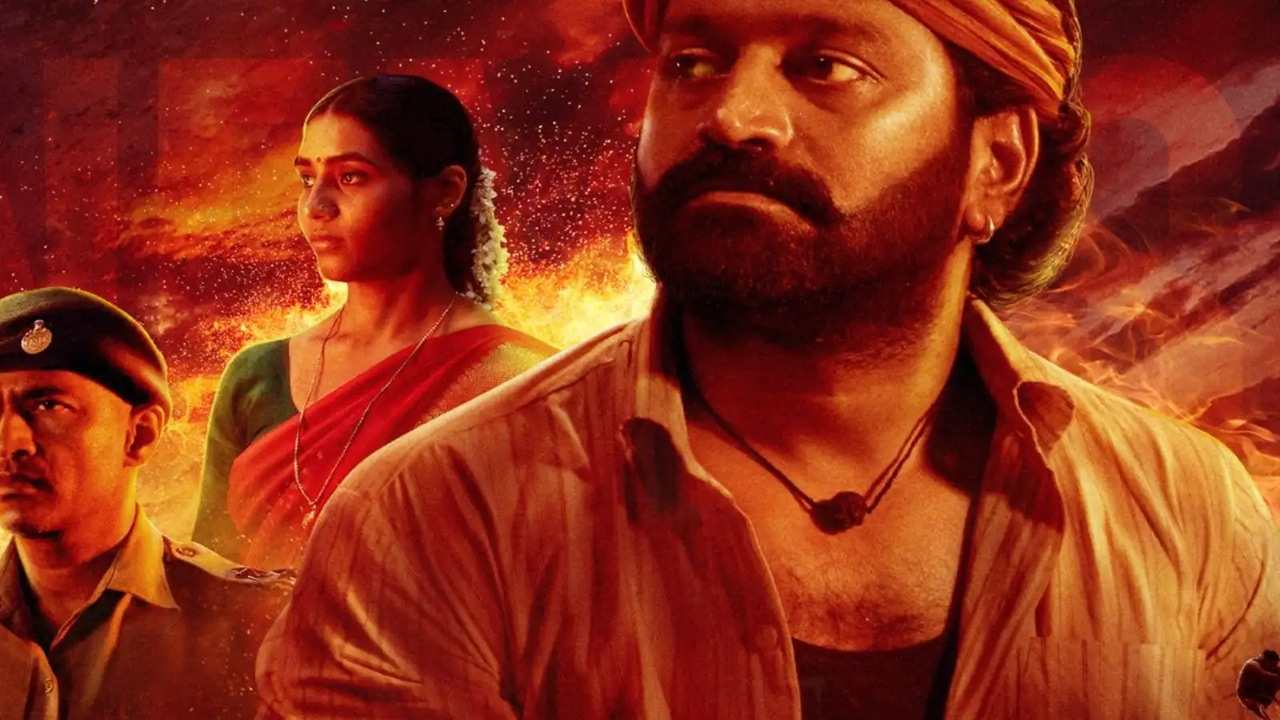 ‘Kantara’ is a Kannada movie directed and acted by Rishabh Shetty. It was released as a small film without any expectations.. Not only in Kannada.. It became a blockbuster hit in Telugu, Tamil, Malayalam and Hindi languages ​​as well. This movie has created a sensation wherever it has been released irrespective of the language and has broken records at the box office. All kinds of audience queued up to the theaters for many days saying Once More. Rs. The film, made on a budget of 16 crores, has so far collected Rs. It is remarkable to achieve collections of more than 400 crores. In Karnataka, KGF-2 also broke the record.

This super hit movie has come to entertain the OTT audience. Suspense over ‘Kantara’ OTT release is over. The popular OTT in Telugu, Tamil, Malayalam and Kannada languages ​​is streaming on Amazon Prime Video from 12 midnight on Thursday (November 24). On the other hand, this movie, which has broken records in theatres, the makers believe that it will get millions of views on the first day in OTT as well. Meanwhile, this movie starring Rishabh Shetty as the hero is produced by Vijay Kirangandur under the banner of Hombale Films. The film was released in Kannada on 30th September, while in Telugu it was released on 15th October. 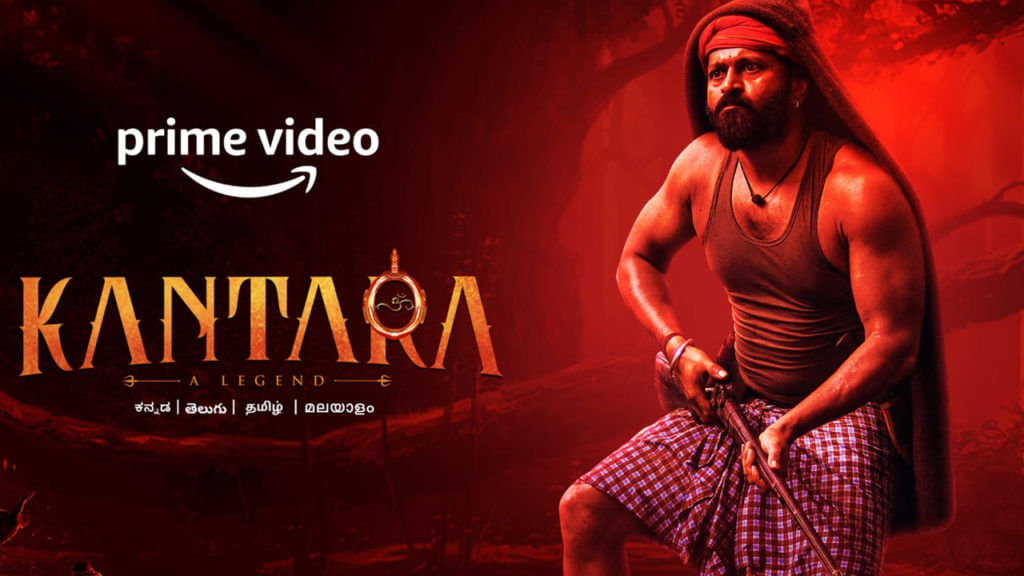 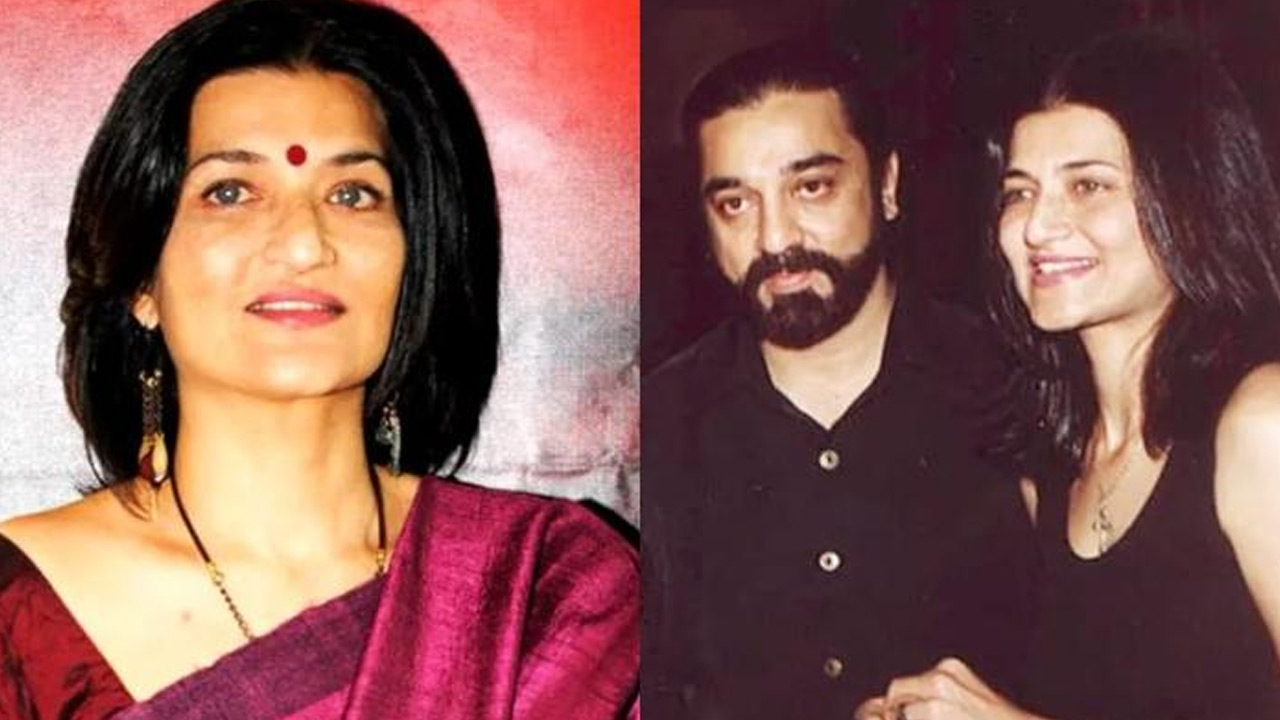 Sarika: Once upon a time fate seemed strange. No matter how great .. the king who ruled the country .. batakalsina situation will arise like a commoner. Politicians, movie celebrities and athletes are no strangers to that. An example of this is a recent incident that came to light. She was once a heroine ….. 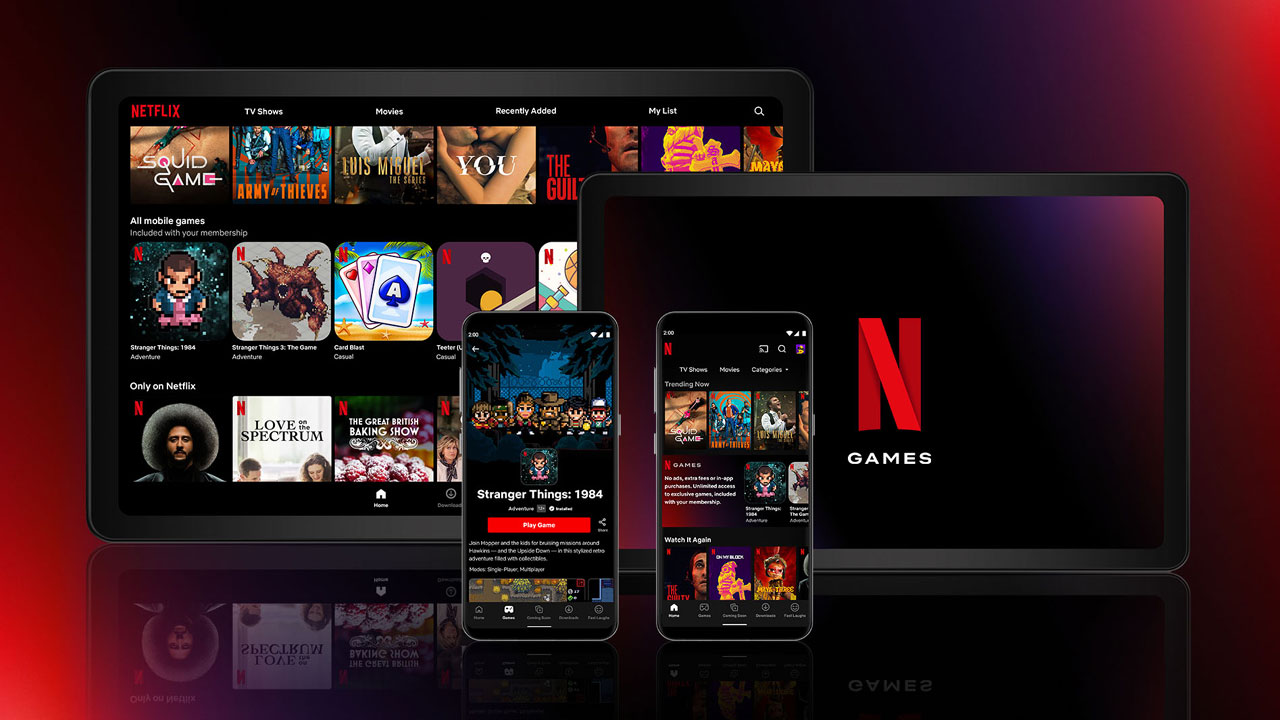 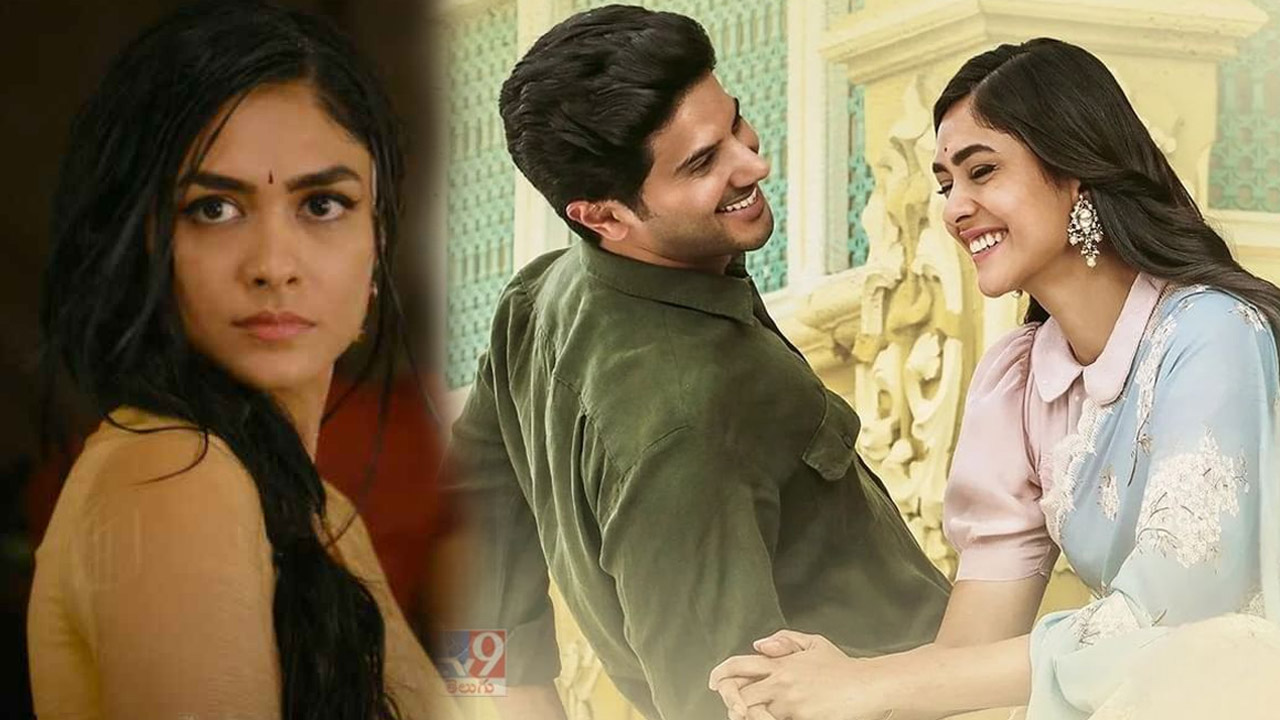 Malayalam Superstar Dulquer Salmaan and Mrinal Thakur is a movie Sitaramam. Hanu Raghavapudi, who is known as a feel good director, directed this movie. The movie released worldwide on August 5 and became a blockbuster hit. It was also released in Telugu, Tamil, Malayalam and Hindi languages ​​and fetched huge collections. It seems that the… 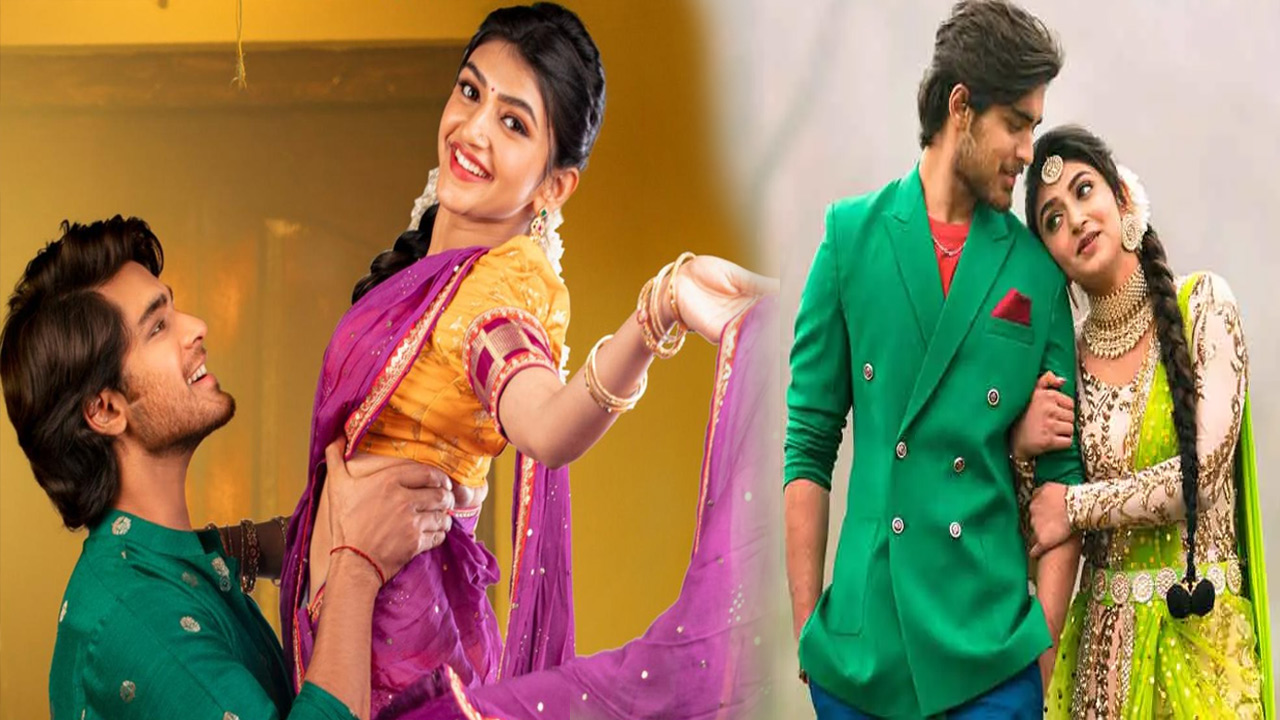 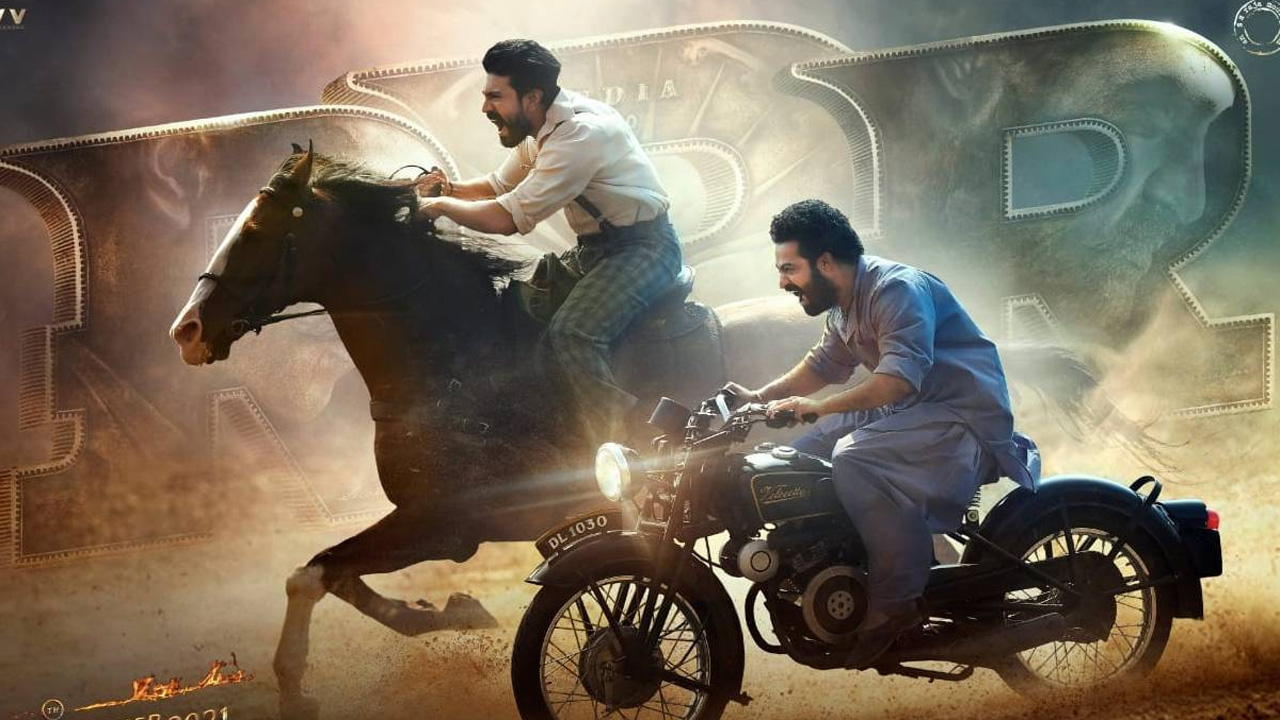 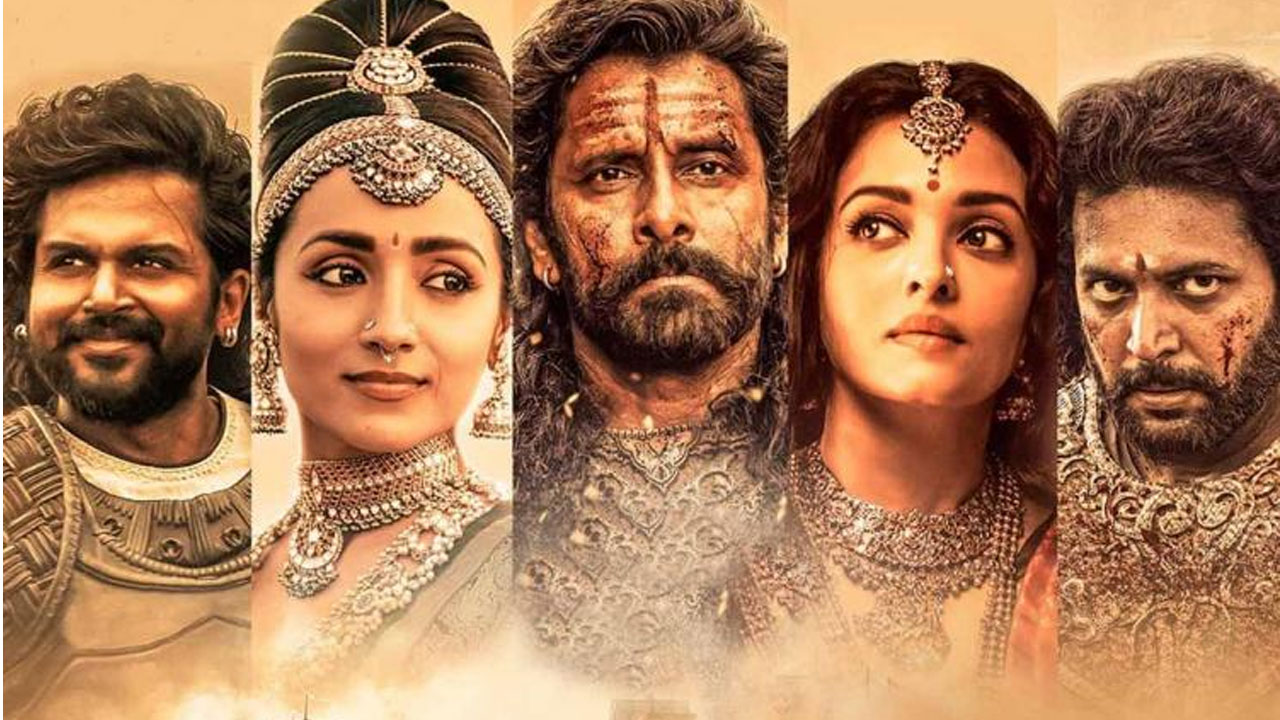 It is known that director Mani Ratnam’s dream project Ponniyin Selvan was a super hit. Mani has produced this film based on Ponniin Selvan’s novel written by famous writer Kalki Krishnamurthy. This five-part novel will be released in two parts. And this movie released on September 30 became a super hit at pan India level….