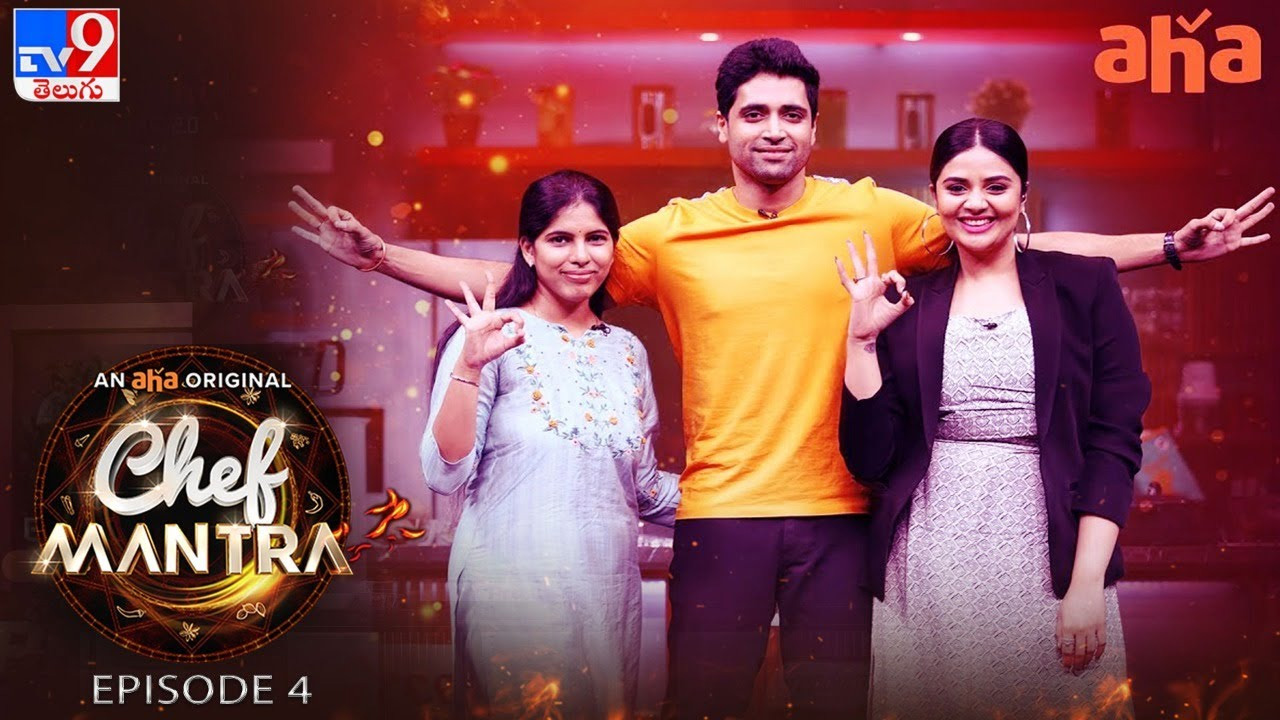 AHA OTT: The popular OTT platform Aaha (AHA OTT) is working hard to provide hundred percent entertainment to the Telugu audience. Entertaining the audience with the latest content on digital streaming. While providing Kongotta originals from time to time, on the other hand, it is entertaining the audience by providing super hit films in other languages ​​in Telugu. It is already known that many movies belonging to Kannada, Tamil and Malayalam languages ​​have been dubbed in Telugu and streamed on this channel. Along with these super hit movies, interesting game shows and impressive talk shows were well received by the audience. Meanwhile, Chef Mantra, hosted by popular anchor Sreemukhi, has impressed the audience tremendously for cooking lovers. This is the first talk show developed by Aha’s in-house creative team. Popular Telugu film stars and their favorite chefs not only cook their favorite dishes but also reminisce about their travels in this chat show. Now these shows are being aired consecutively on TV9 Entertainment’s YouTube channel.

While the popular heroine Regina Cassandra came as a guest for the first episode of Chef Mantra, Shriyasaran attended the second episode. Also, Suhas attended the third episode and made everyone laugh. Young hero AdiviSesh attended the fourth episode. On this occasion, Sesh shared interesting things about his favorite dishes and food items in Hyderabad. Similarly, he shared many interesting things about his professional career. The fourth episode was fun with these two conversations. And you also take a look at this interesting episode. 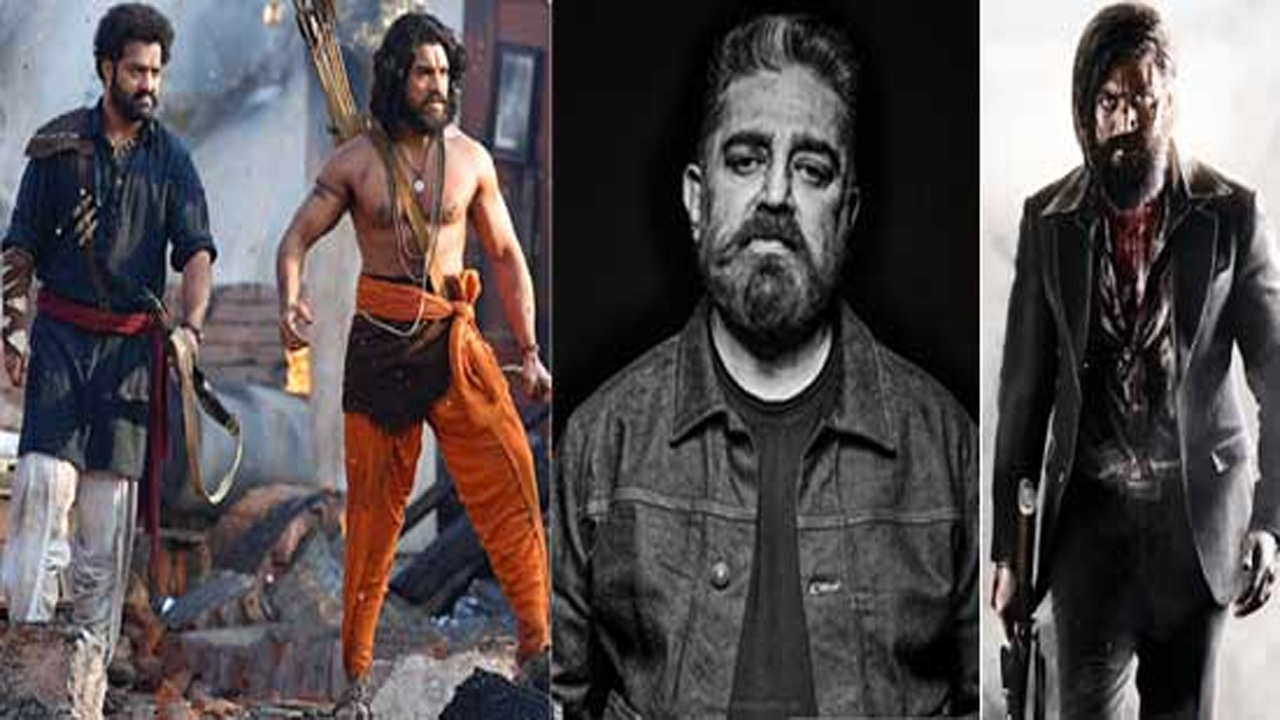 IMDb 2022 Most Popular Films: At the beginning of this year, due to the third wave of Corona, the film industry seems to be in crisis again. Will the audience return to the theaters due to the fear of the virus? Or not? Doubts started. But it has been proved once again that if the… 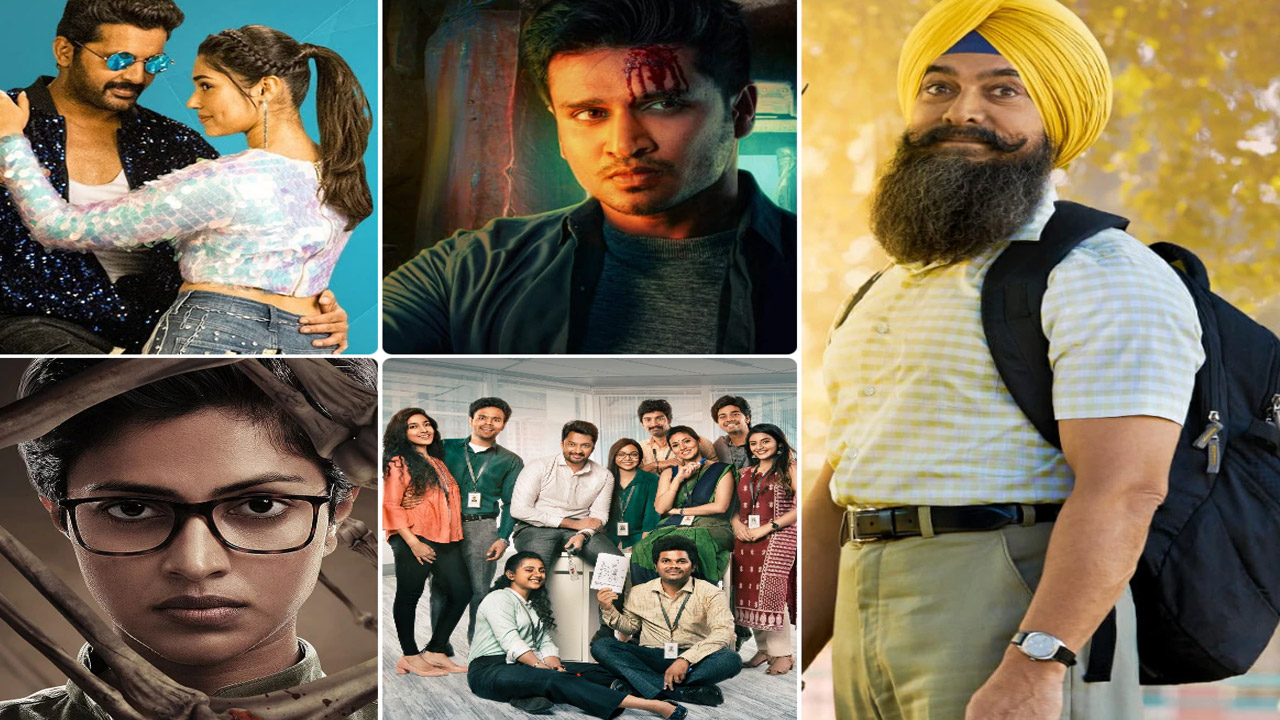 Telugu movies: Bimbisara and Sitaram films have given new excitement to Tollywood, which was waiting for a good hit. After many days the theaters are bustling with audiences. Now some more films are being prepared to continue this momentum. As these two films have proved that good content is not enough for collections, directors and… 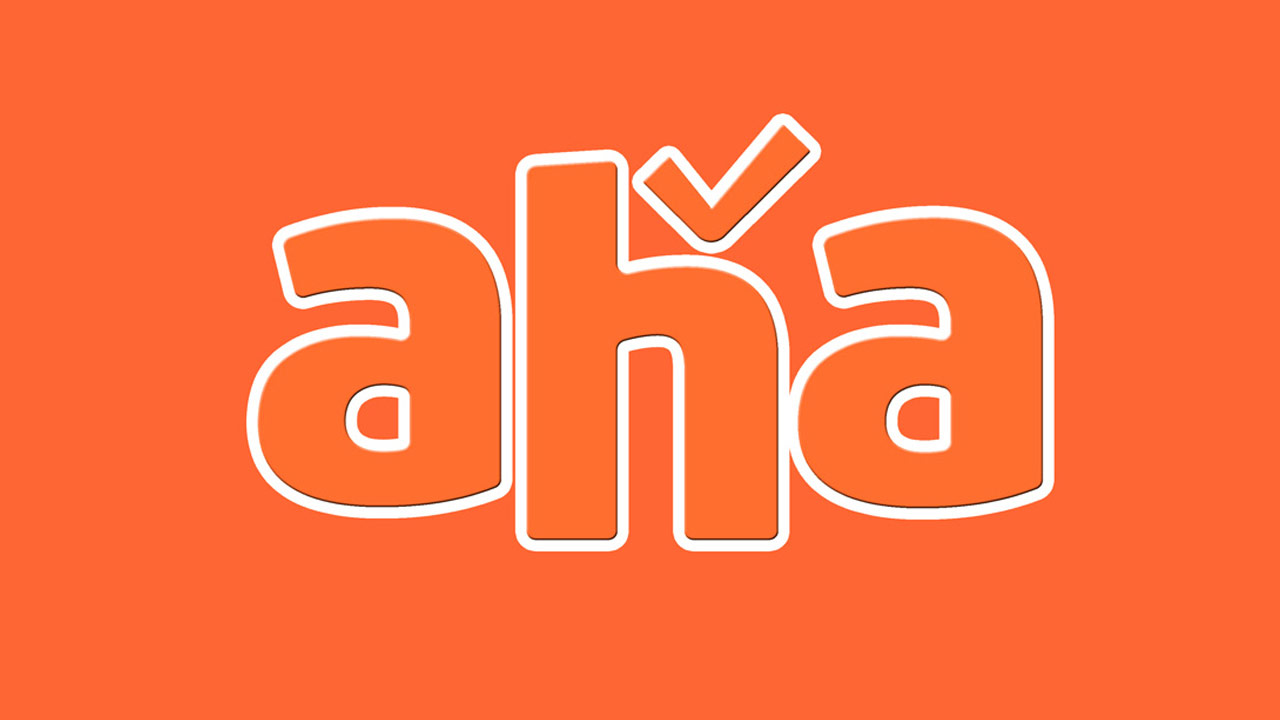 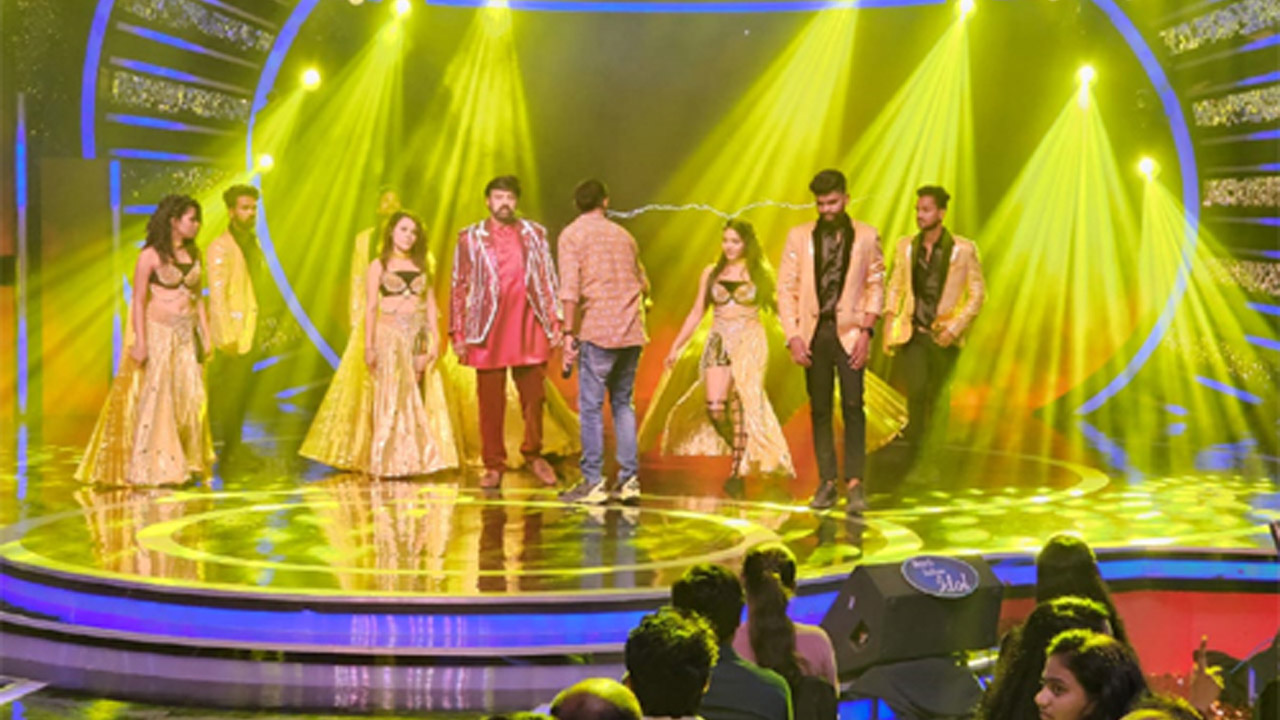 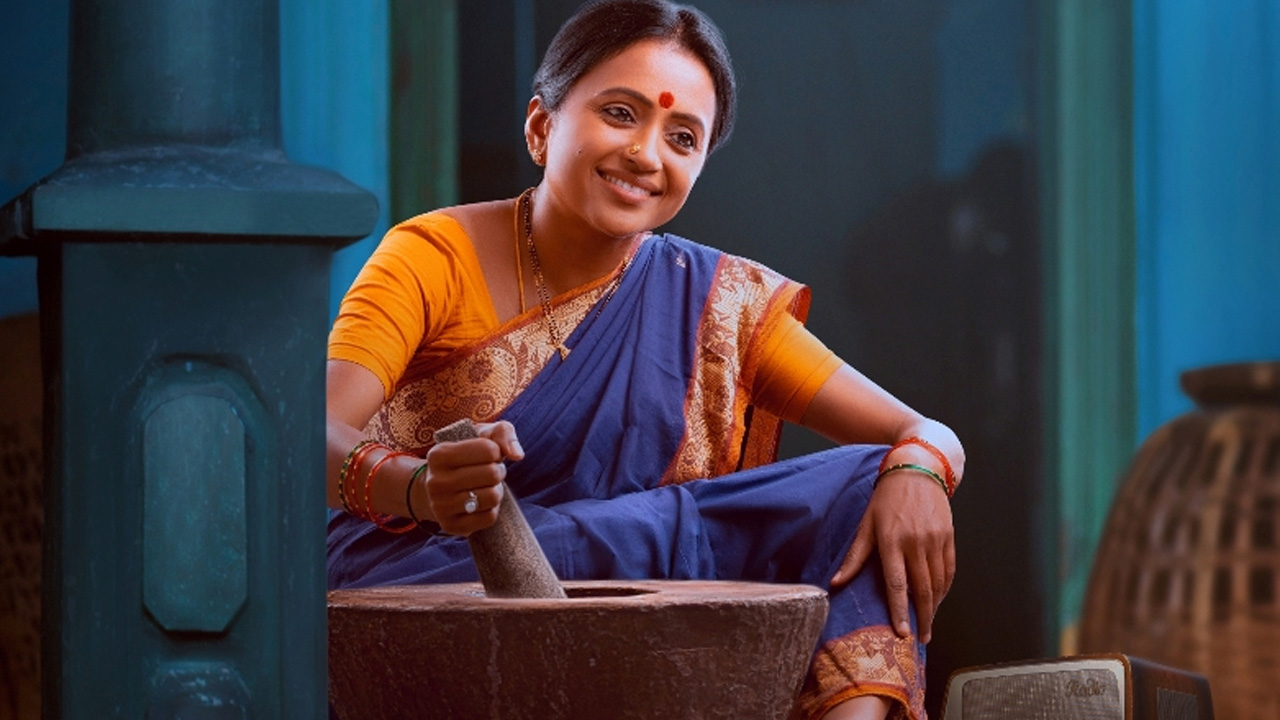 Anchor Suma made a splash on the big screen with the movie Jayamma Panchayathi long after. Directed by Vijay Kumar Kalivarapu and starring Suma Kanaka in the lead role, the film was released on May 6 and received a positive response from the audience. The film is based on a family story and has impressed… 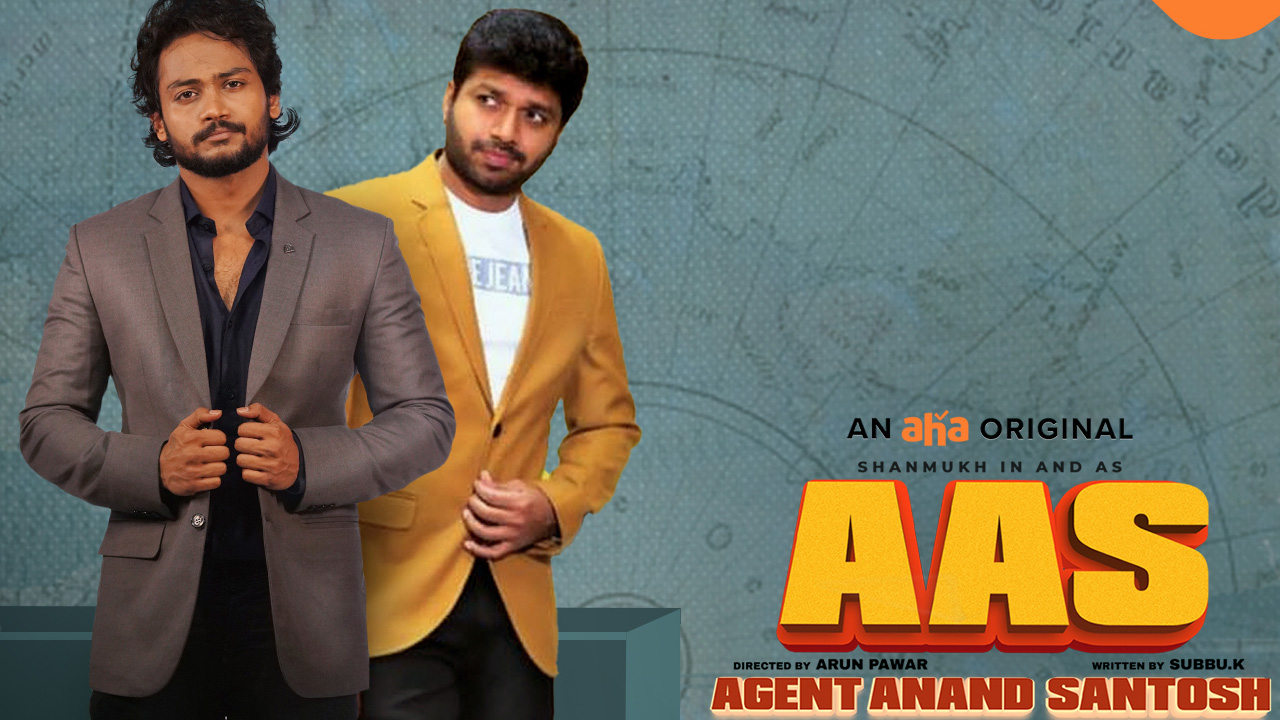