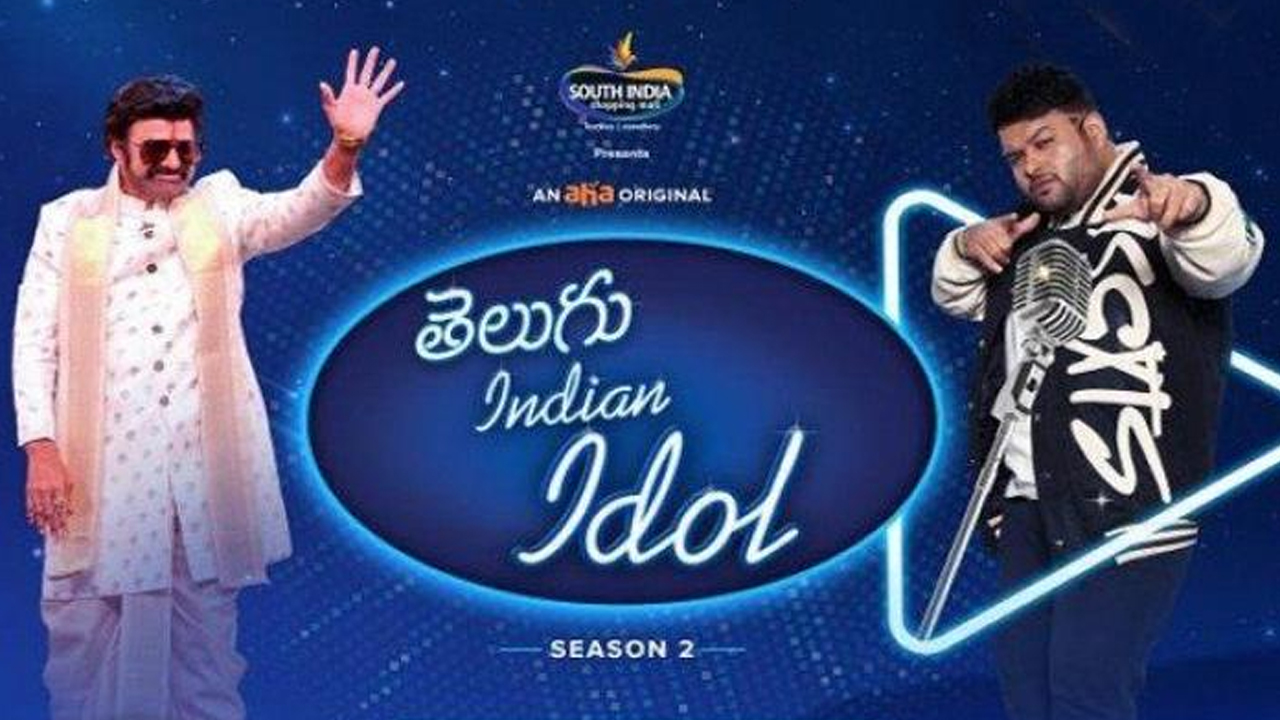 Aha has brought a new trend in the field of OTT. Aaha Anathi, which came as the first Telugu OTT, attracted a large audience. Entertaining with game shows and talk shows. In this sequence, ‘Indian Idol’ is one of the most successful shows on Aha. The first season of Indian Idol entertained the audience with the talent of aspiring singers. Meanwhile, Aaha, which completed the first season successfully, is now coming to the audience with the second season. Aha has already released an official announcement regarding Season 2.

In this order, the organizers are conducting auditions for Indian Idol 2. AHA said that the auditions will be held on January 29 in Hyderabad. These auditions are being organized at St. George’s Grammar High School, Bashirbagh, Hyderabad. Organizers suggest that interested singers attend the auditions. Why late you also want to mesmerize the audience with your voice.? But immediately attend the Aha Indian Idol auditions and showcase your talent. 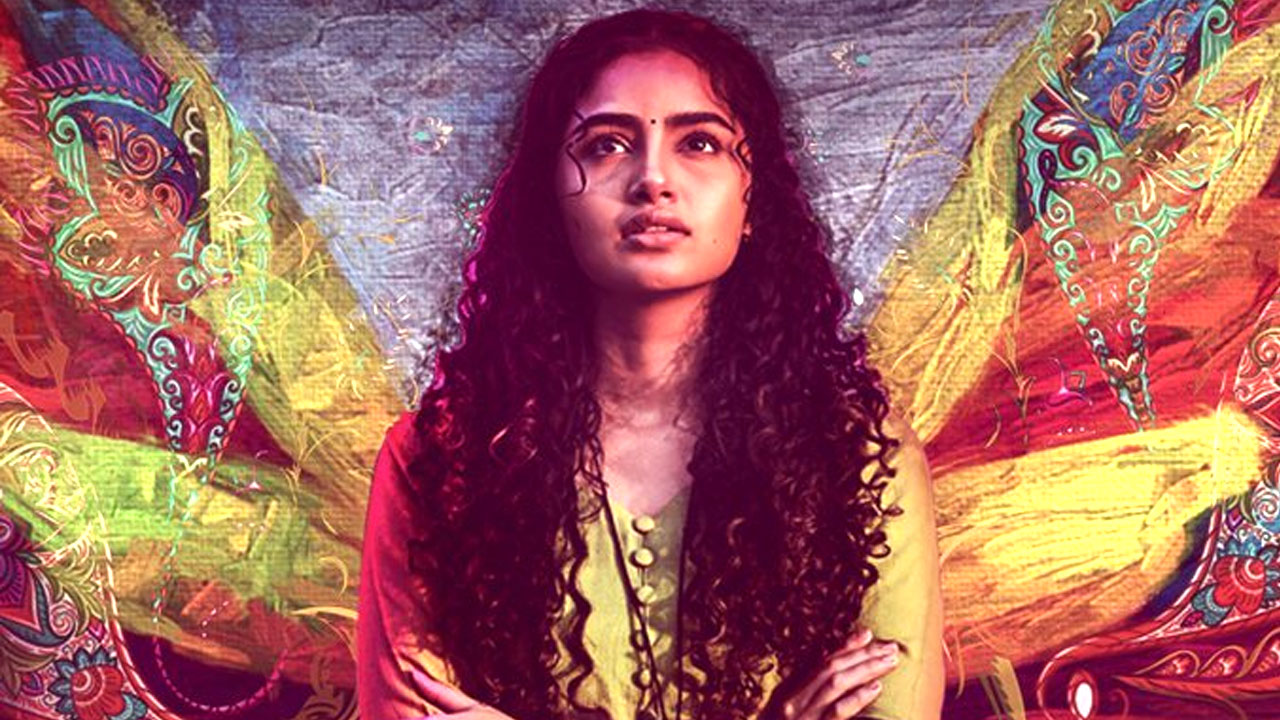 Malayalee Kutty Anupama Parameswaran recently scored a blockbuster hit with Karthikeya 2. Currently, this actress is ready to make noise in the theaters with a series of movies. Anupama will act in 18 Pages opposite Nikhil who got a hit as a pan India star. The shooting of this film has already been completed and… 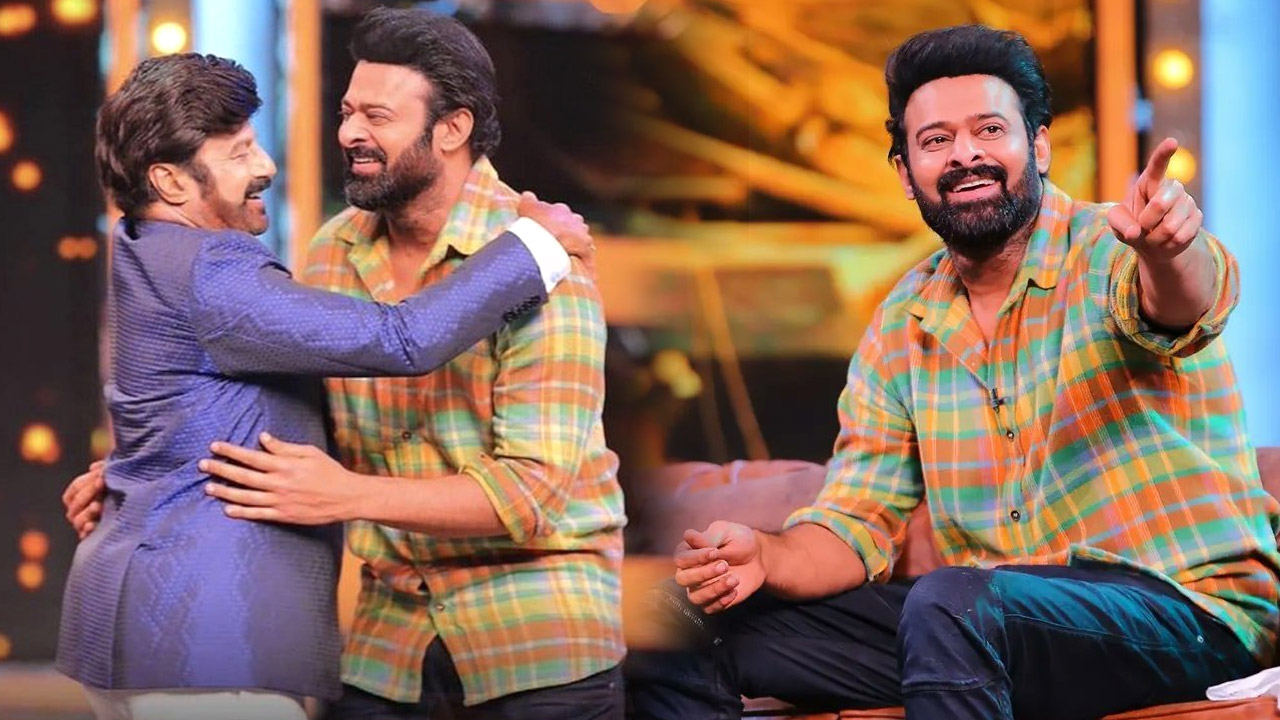 It is known that young rebel star Prabhas is currently busy with a series of films. Fans are waiting with a thousand eyes for the darling movies that are coming at the pan-India level with a huge budget. Prabhas, who is busy with back-to-back films, is now going to make noise in the Unstoppable show… 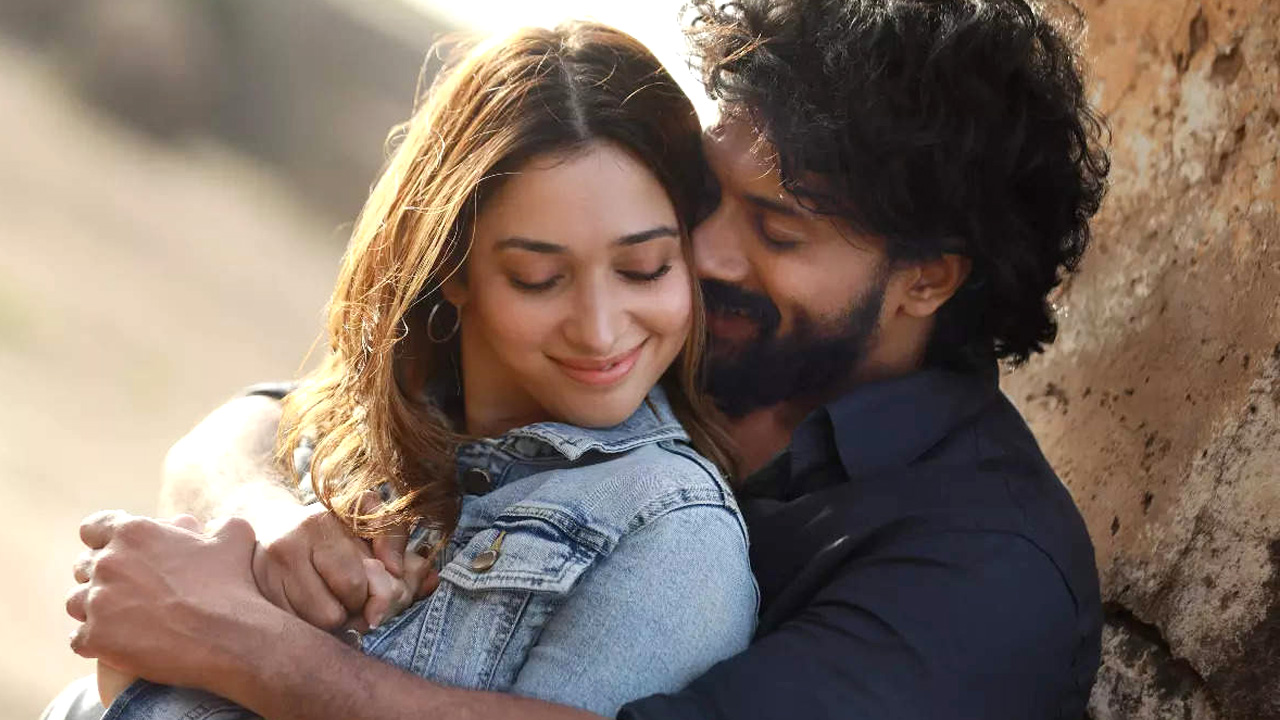 Typical hero Satyadev and milky beauty Tamannaah is a movie called Sindumanda Vintram. Directed by director Nagasekhar, this movie came to the audience after many postponements. But this movie did not impress as expected. This film, which came as a beautiful love story, got positive talk. This movie which has completed its theatrical run has… 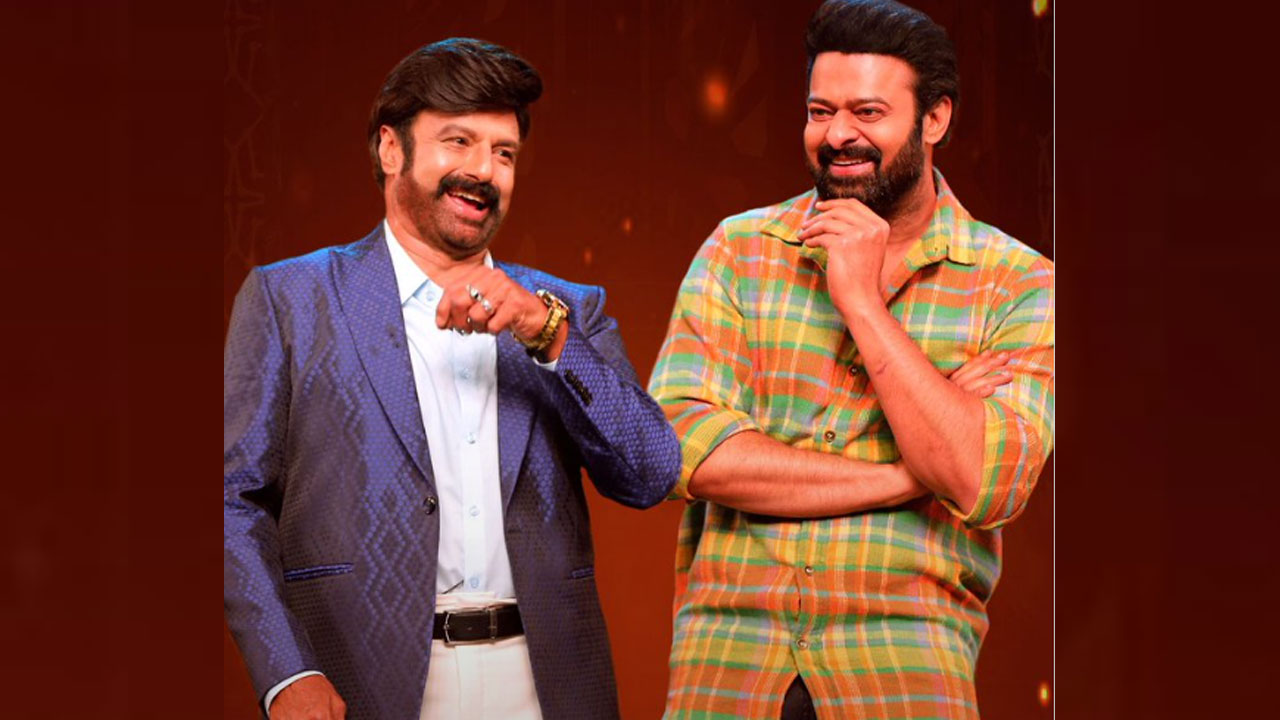 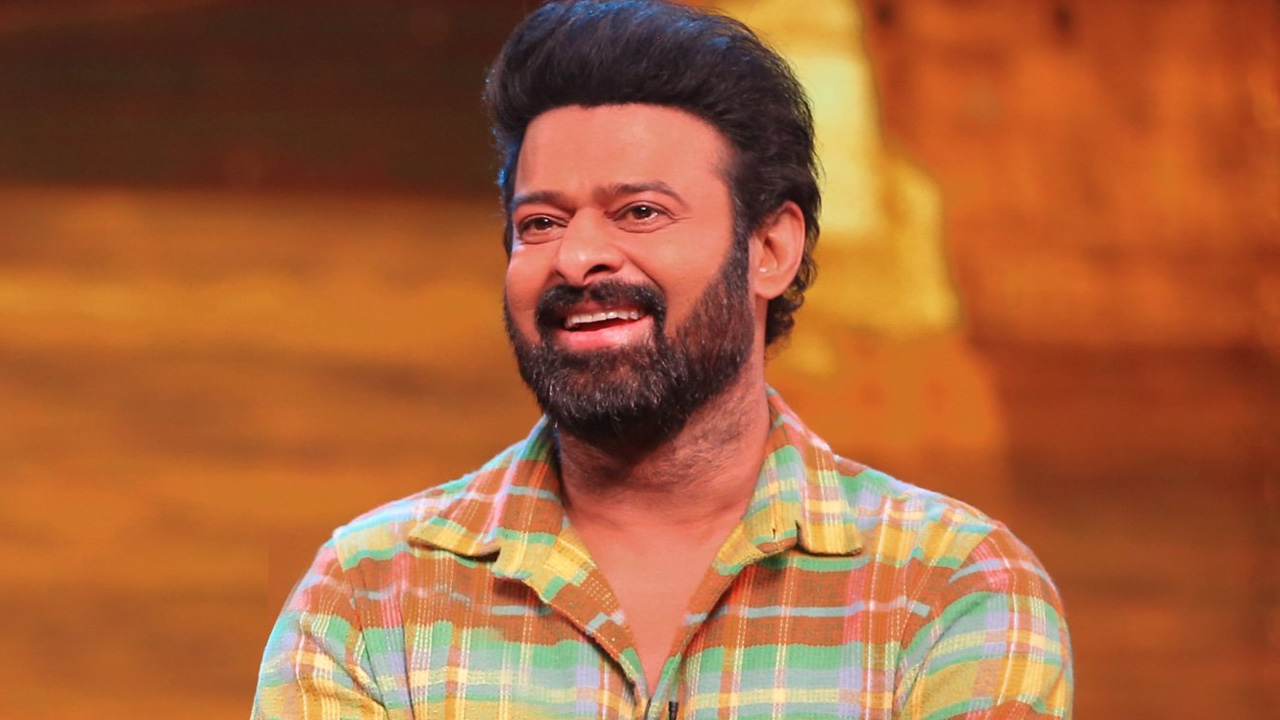 Tollywood’s most eligible bachelor is Prabhas, a name that is instantly recognizable. Already there are many news about Darling’s wedding. Prabhas, who said that he will get married after Rajamouli’s Baahubali 2. So far, he has been silent about remarriage. Seeing the darling who is currently busy with a handful of projects, they are asking… 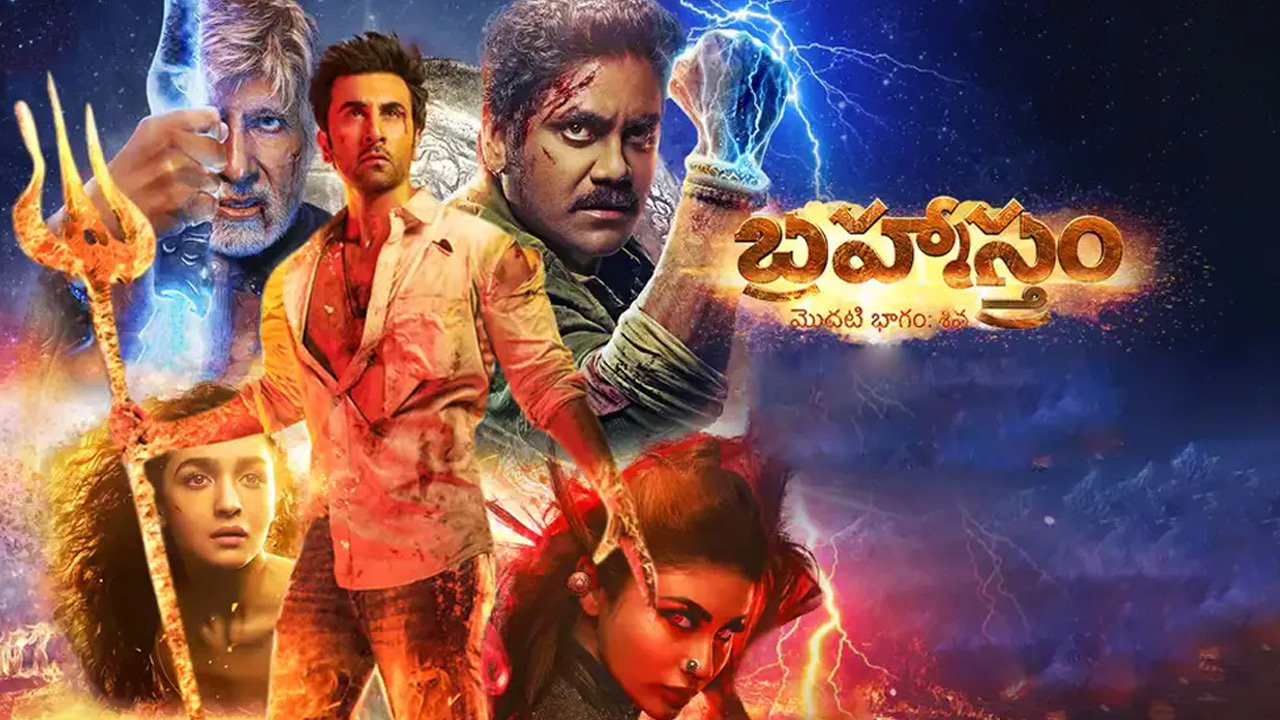 Ranbir Kapoor and Alia Bhatt starrer ‘Brahmastra’. Directed by Ayan Mukherjee. Amitabh Bachchan, Nagarjuna, Shahrukh Khan and Mouni Roy were seen in the lead roles in this movie, which is a fantasy adventure drama set in the Astraverse. ‘Brahmastra’ Part 1 Sivaga, this movie which came to the audience on September 9, not only received…