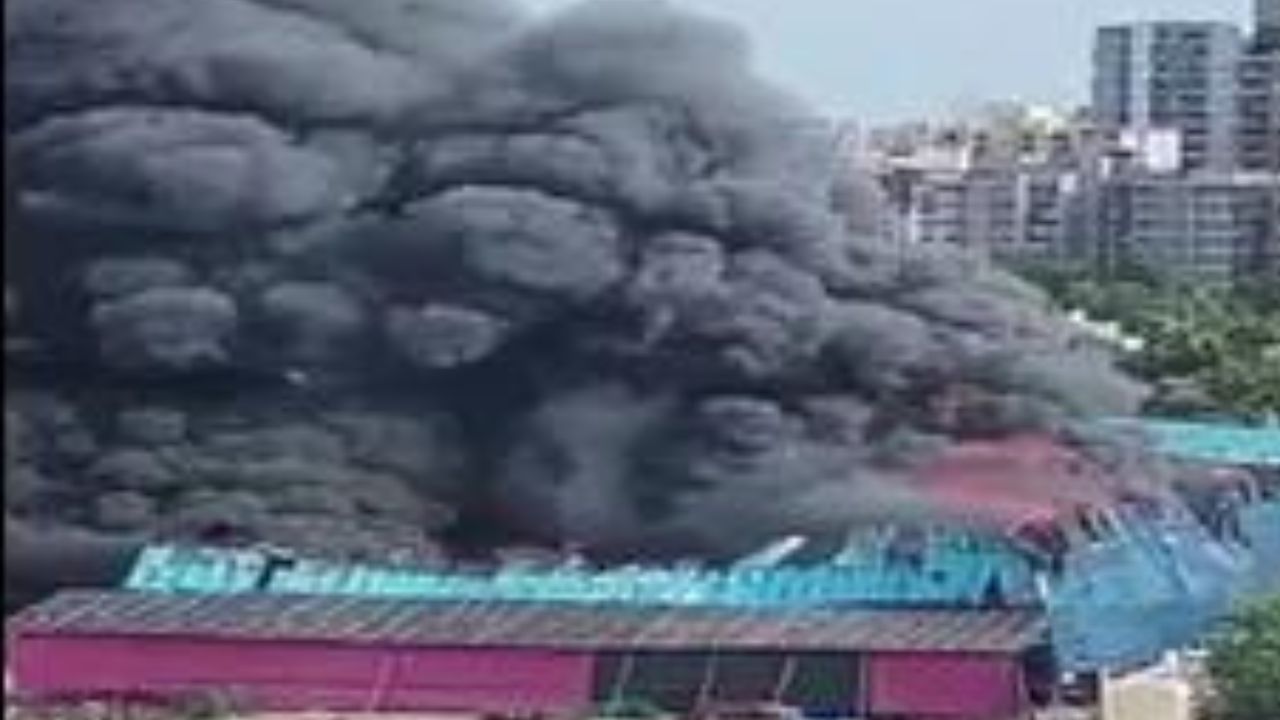 Massive fire in Andheri area of ​​Mumbai A person died in this incident. This fire is reported to have started at 4.30 pm. This massive fire broke out near Star Bazaar on Link Road in Andheri West. The fire is so fierce that 10 fire brigade vehicles reached the spot to extinguish it. This fire is being told of level two. This fire was started in Chitrakoot Ground Ranbir Kapoor and Shraddha Kapoor engaged on the sets of a film, After this the fire assumed a fierce form.

Earlier, the fire brigade officials reported that the fire started in a shop but later officials said that the fire started on the set of a film prepared at Chitrakoot ground near Andheri Sports Complex. Most of the items being brought were fast catching fire, so the fire broke out immediately. As of now, there is no news of anyone getting injured. But due to the spread of smoke far and wide, there is panic among the people.

It is clear from PTI sources that the fire did not happen in the shop but on the set of a film. Ranbir Kapoor and Shraddha Kapoor are working in this film. Luv Ranjan is directing this film. The lighting work was started on the set. That’s when the fire started. The shooting on this set was to start from next week. There is no report of any casualty due to non-start of shooting.

There are also two sets of Rajshri Productions film nearby. But the fire did not reach there. The name of the film has not been decided yet. But recently it has been shot in Paris. Many artisans were present there to work on the set. Some of them are feared to be stuck in the fire. So far how many people are stuck in the fire, how many have been pulled out of the fire. This information could not be found. 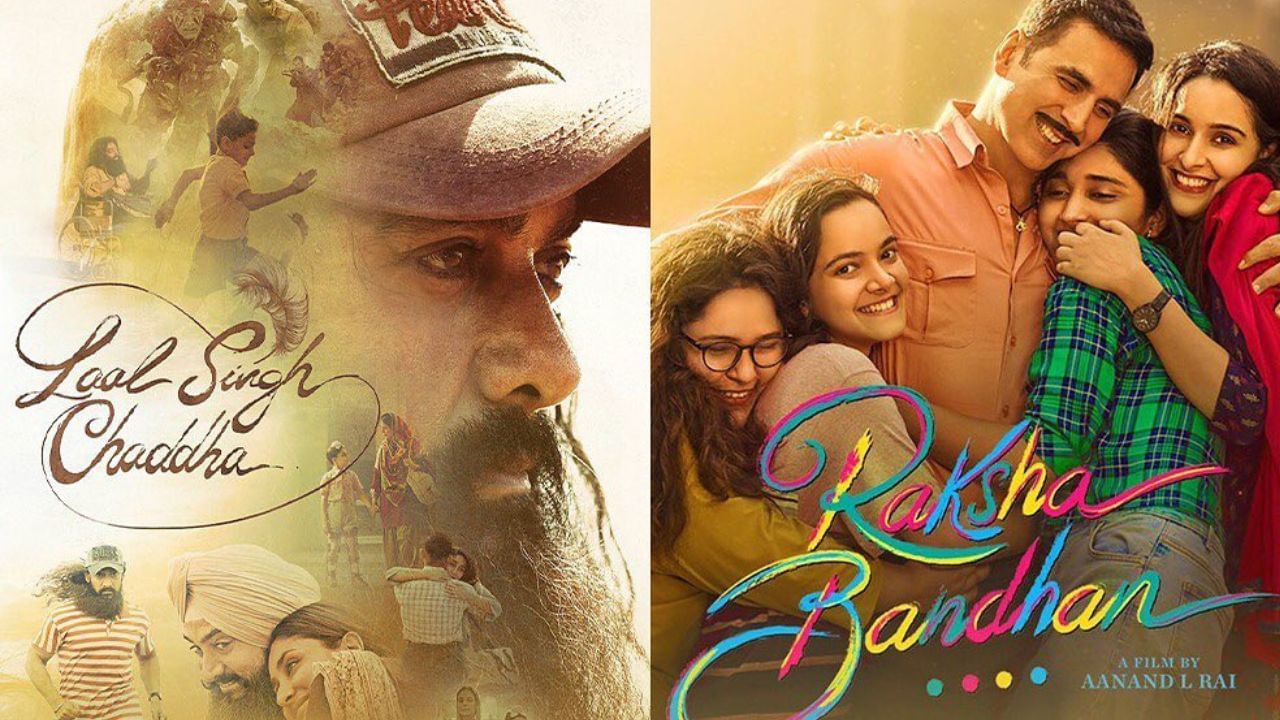 Akshay Kumar’s film Raksha Bandhan and Aamir Khan’s Laal Singh Chaddha are all set to clash at the box office. Both these films have maintained their dominance on social media even before their release. Also, both the films are eagerly awaited in the market. While Akshay’s film Rakshabandhan is a family drama story, Aamir Khan’s… Karan Johar in a recent interview (Karan Johar) Said that Karthik Aryan (Kartik Aaryan) and Sara Ali Khan (Sara Ali Khan) There was a couple. The two started dating in the year 2018 only after appearing on the show ‘Koffee with Karan’. Actually, for a long time this rumor was going on in the media… 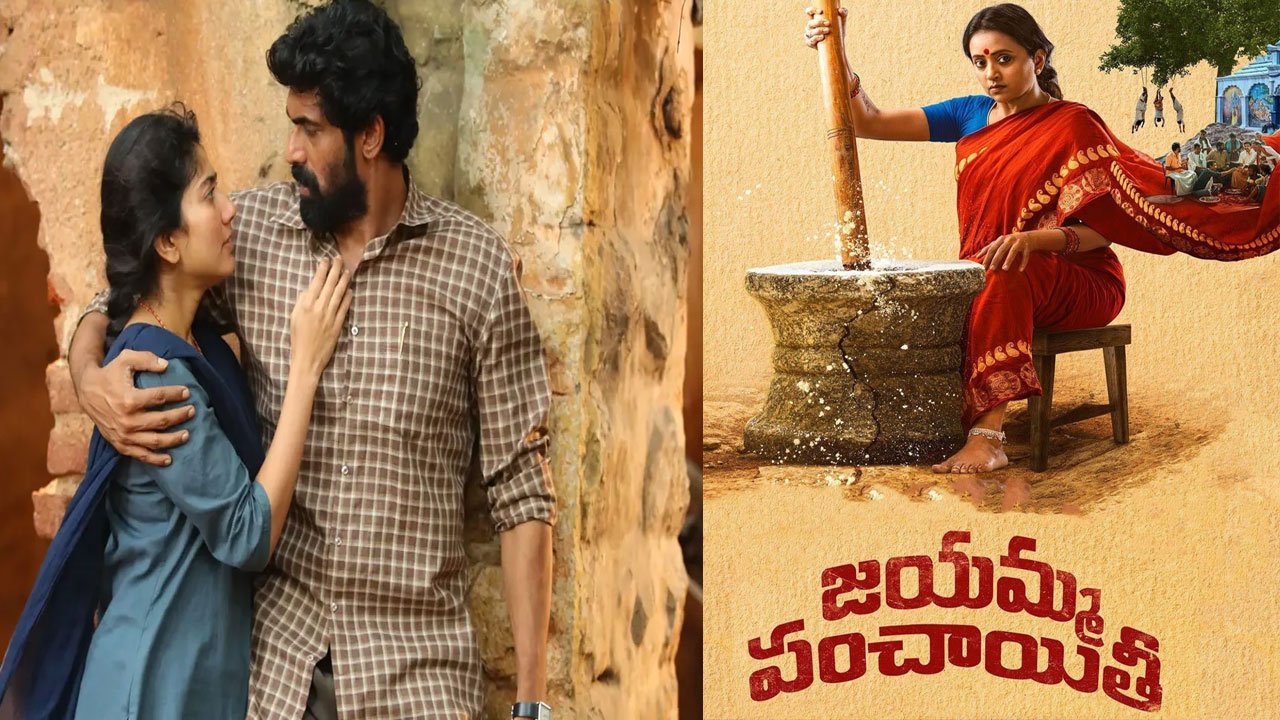 Theater- OTT Movies: Summer buzz continues at the box office. The filmmakers are trying to make the most of the summer vacation and make as much money as possible. The newest films are presented to the audience every week. In addition to big movies, small movies are also queuing up in theaters. There is an… 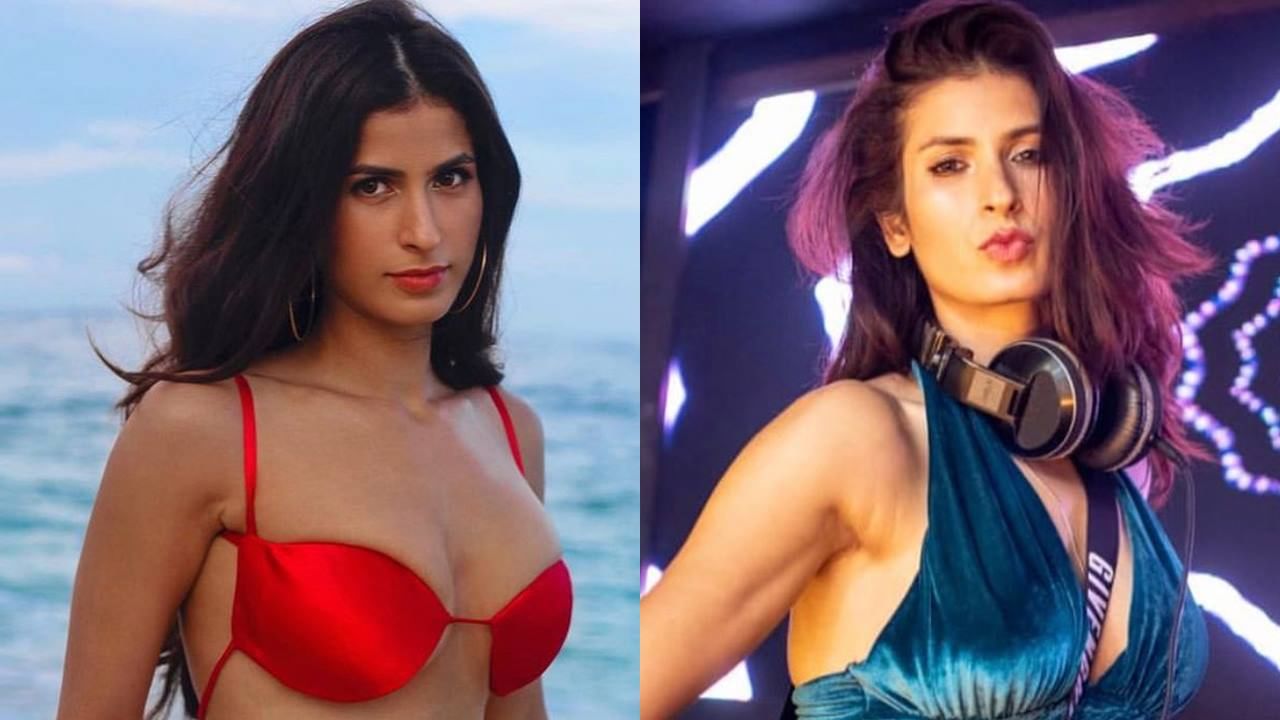