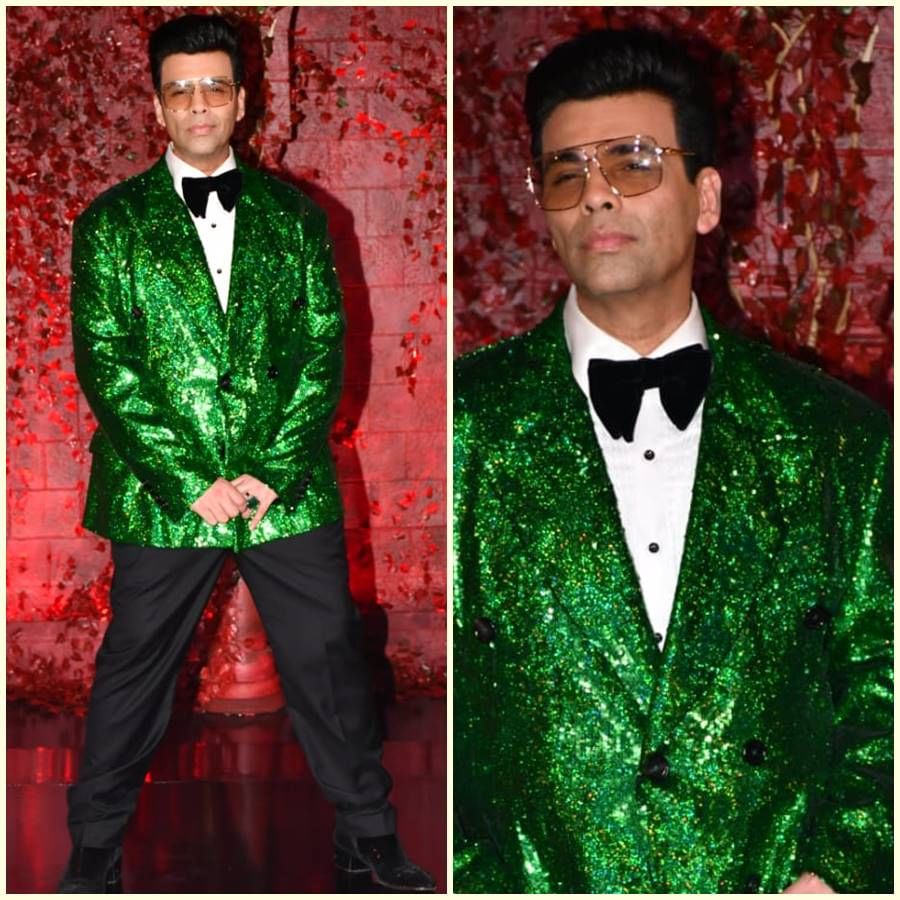 Karan Johar’s 50th birthday is being celebrated with great fanfare at Yash Raj Studios. Many famous faces from Bollywood to TV have attended this birthday party. On the occasion of his birthday, Karan Johar wore a tuxedo with a sparkling green blazer. 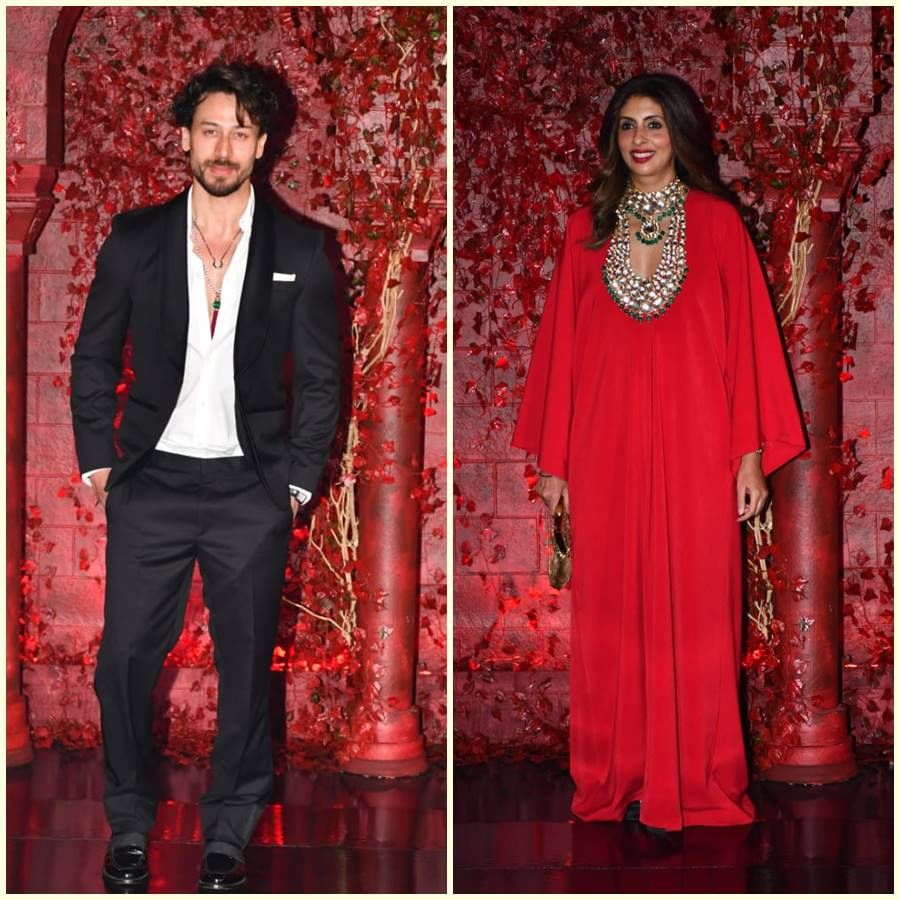 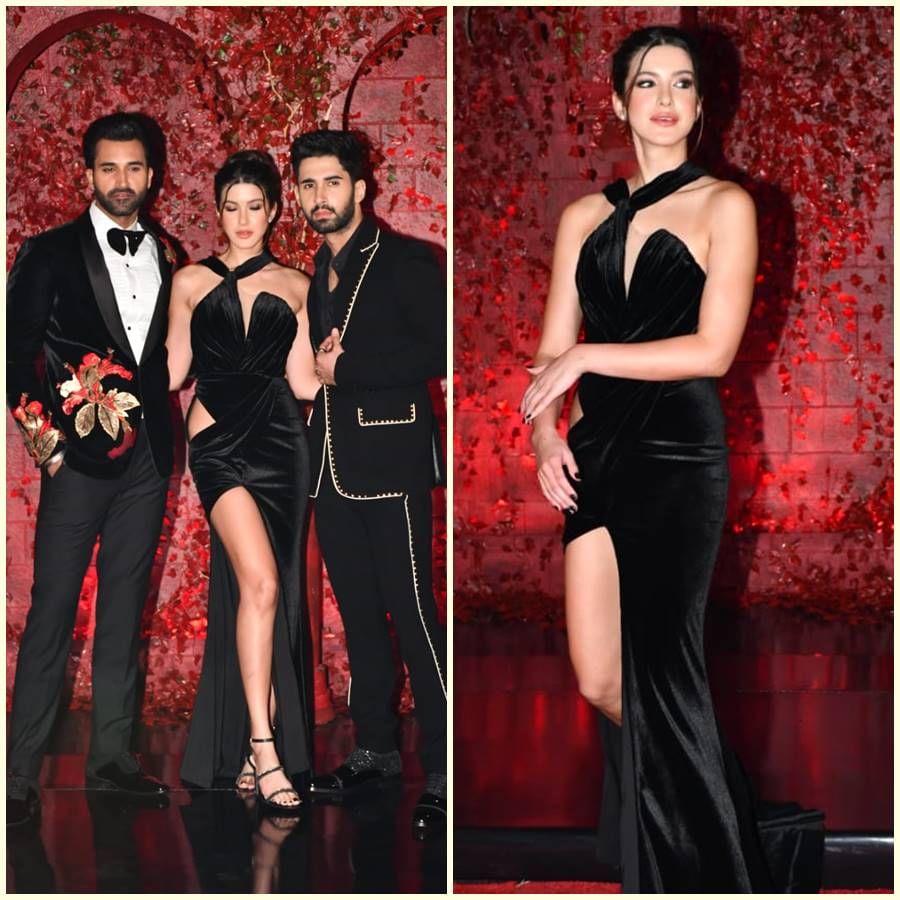 Shanaya Kapoor looked very beautiful in a beautiful bold black dress. She was seen posing for the camera with her film Behadak costars Lakshya Lalwani and Gurfateh Pirzada. 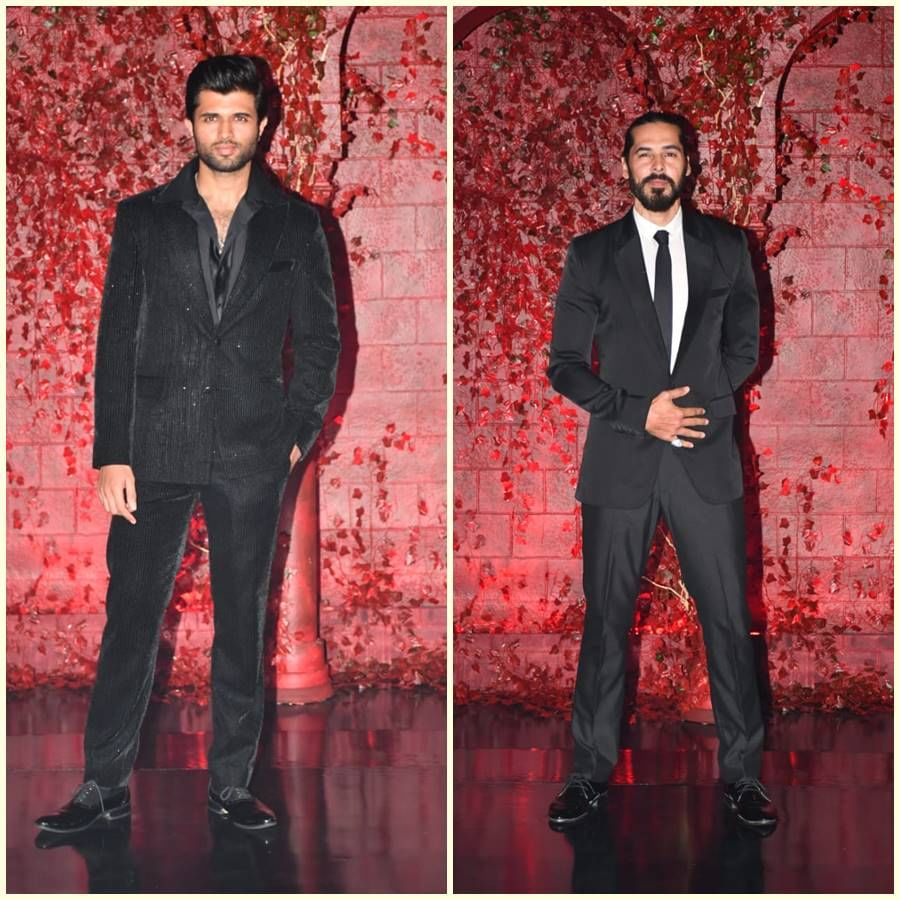 Along with Bollywood, some famous faces of TV were also seen in this party, including Bigg Boss fame Rajiv Adatia and Varun Sood. Varun Sood was the finalist of the last season of Khatron Ke Khiladi. 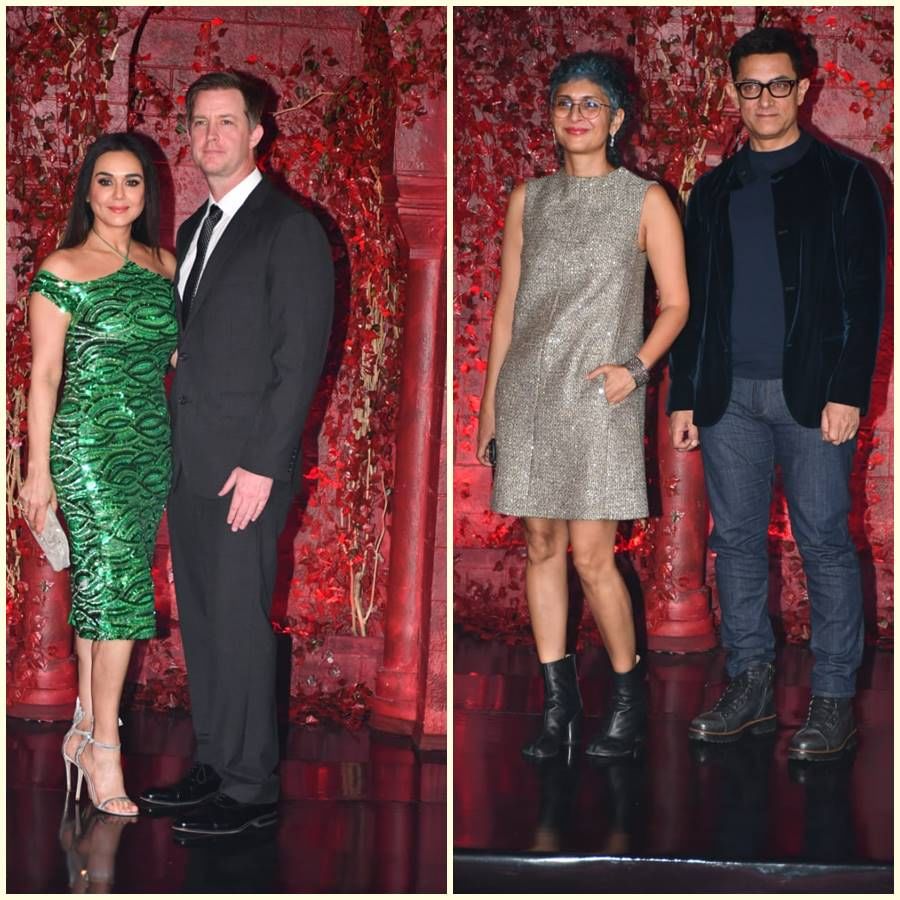 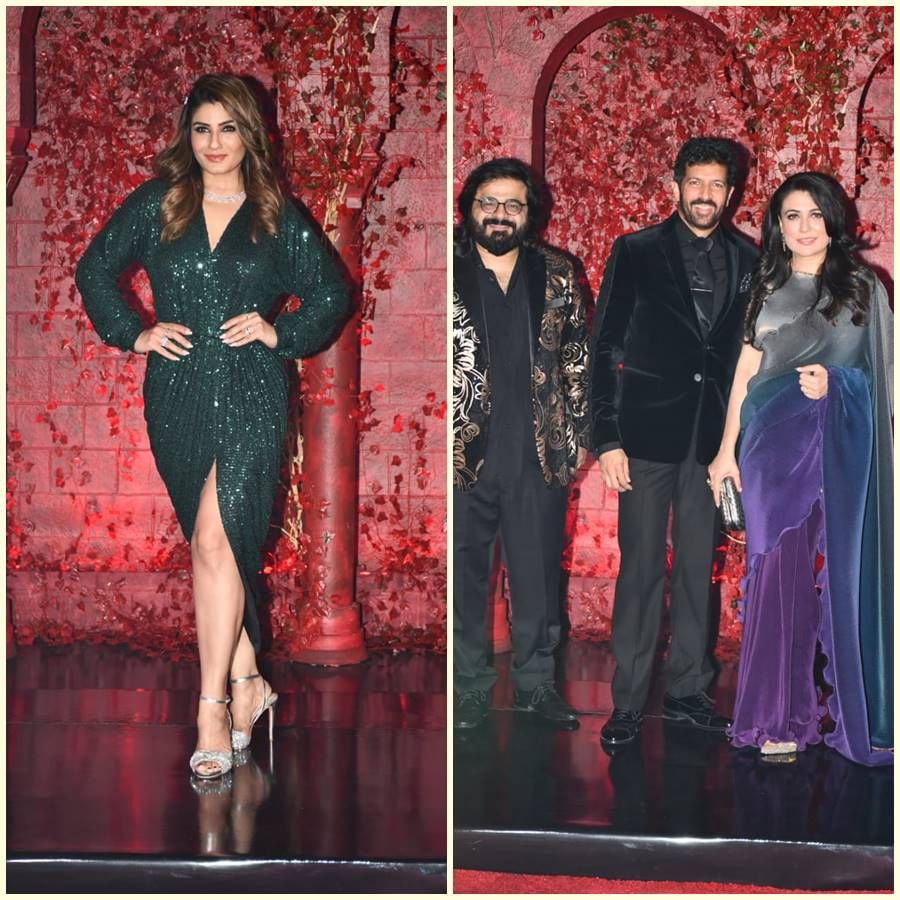 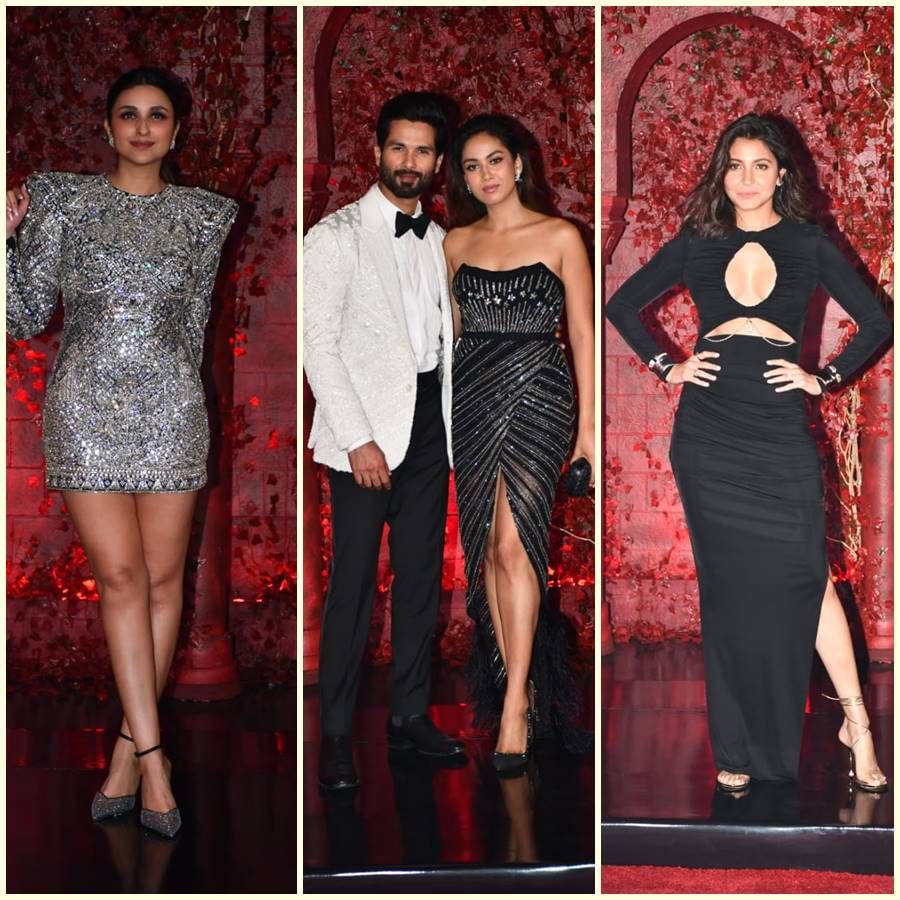 Parineeti Chopra wore a silver colored gown on this special occasion, while Anushka Sharma was seen in a black “body hugging” dress. Shaheed Kapoor and Meera also attended the celebration. 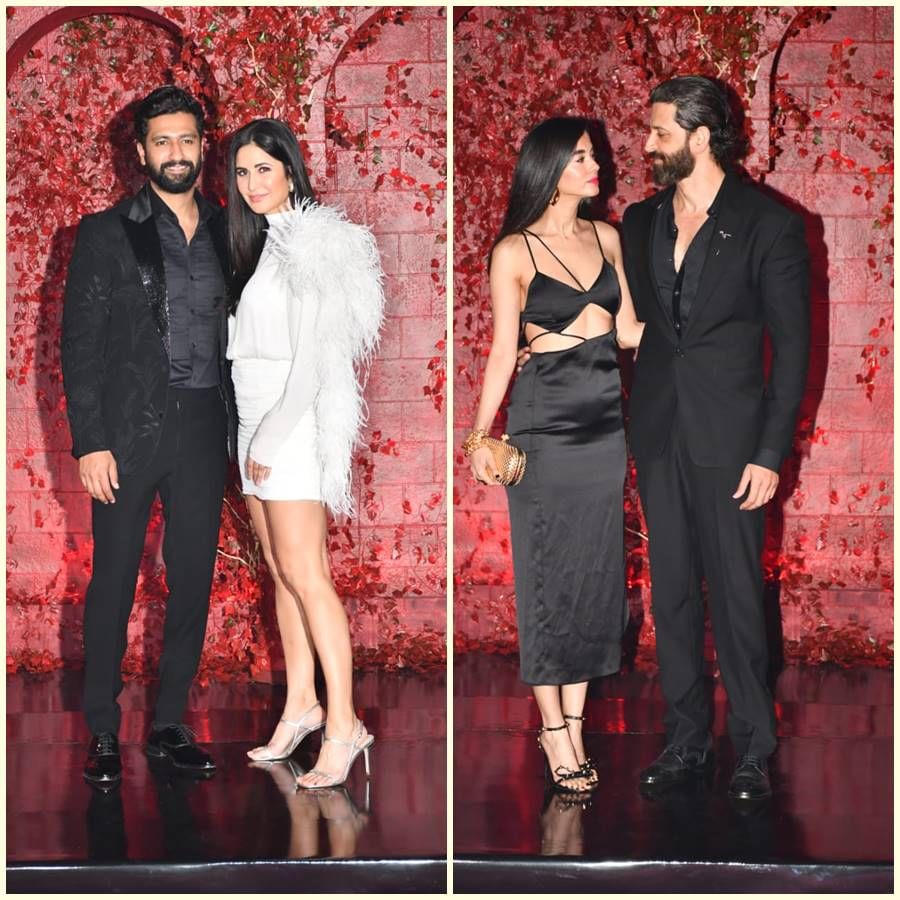 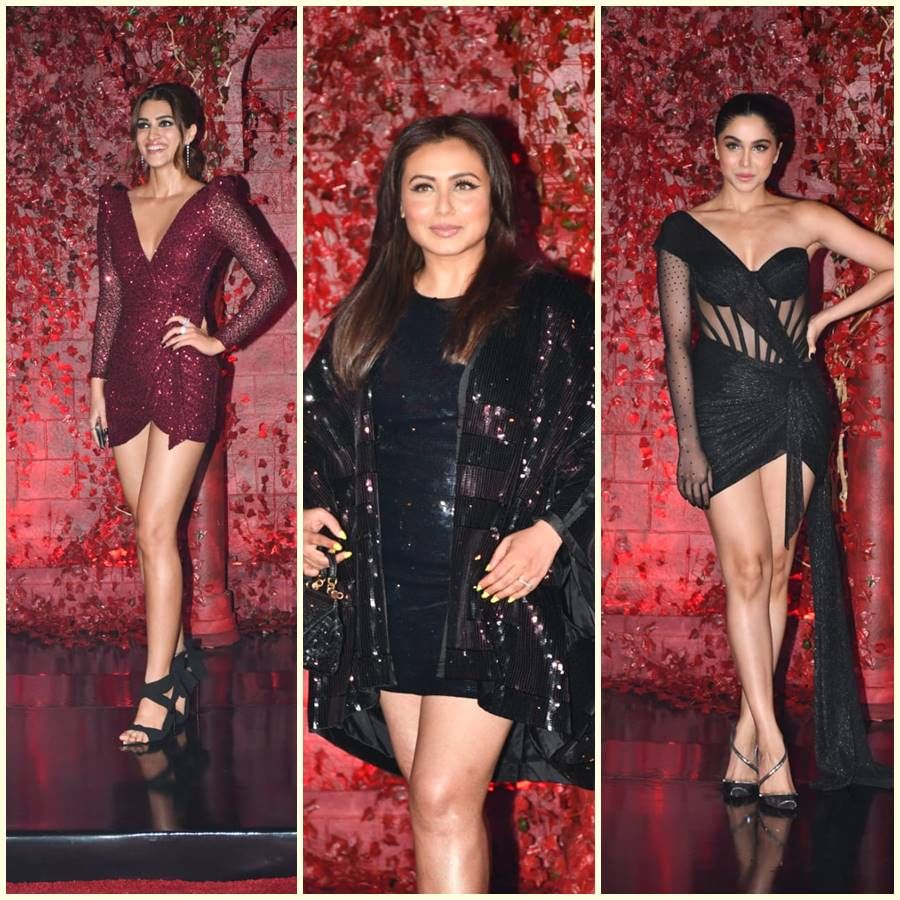 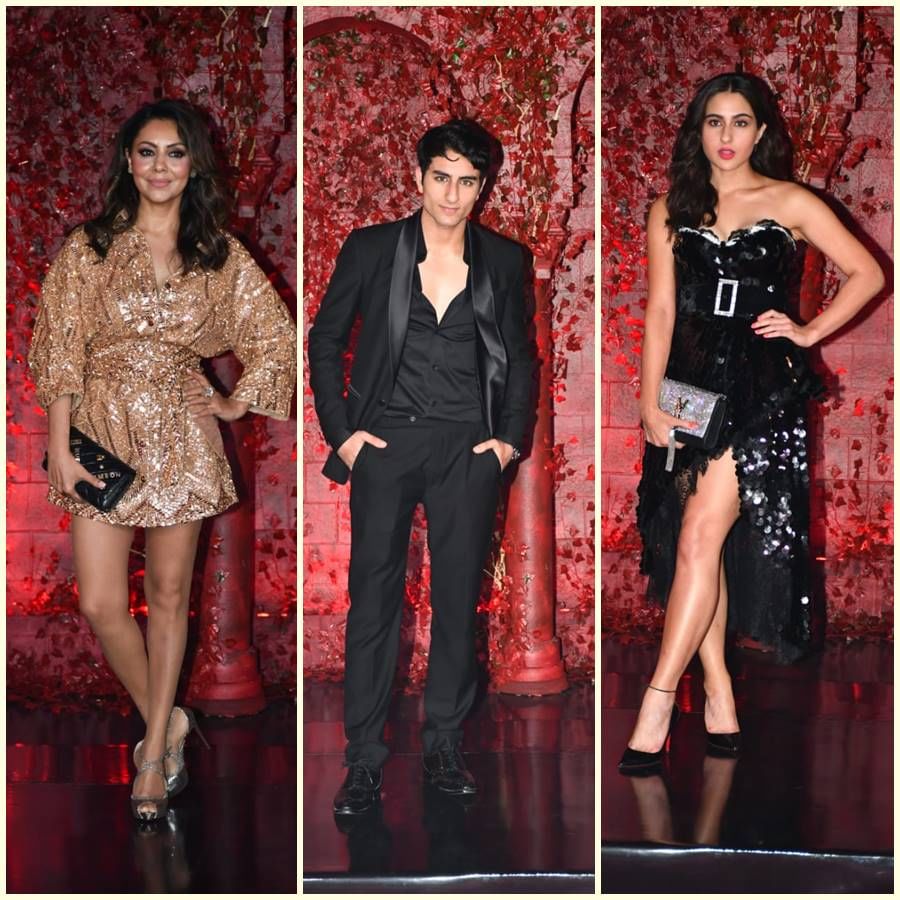 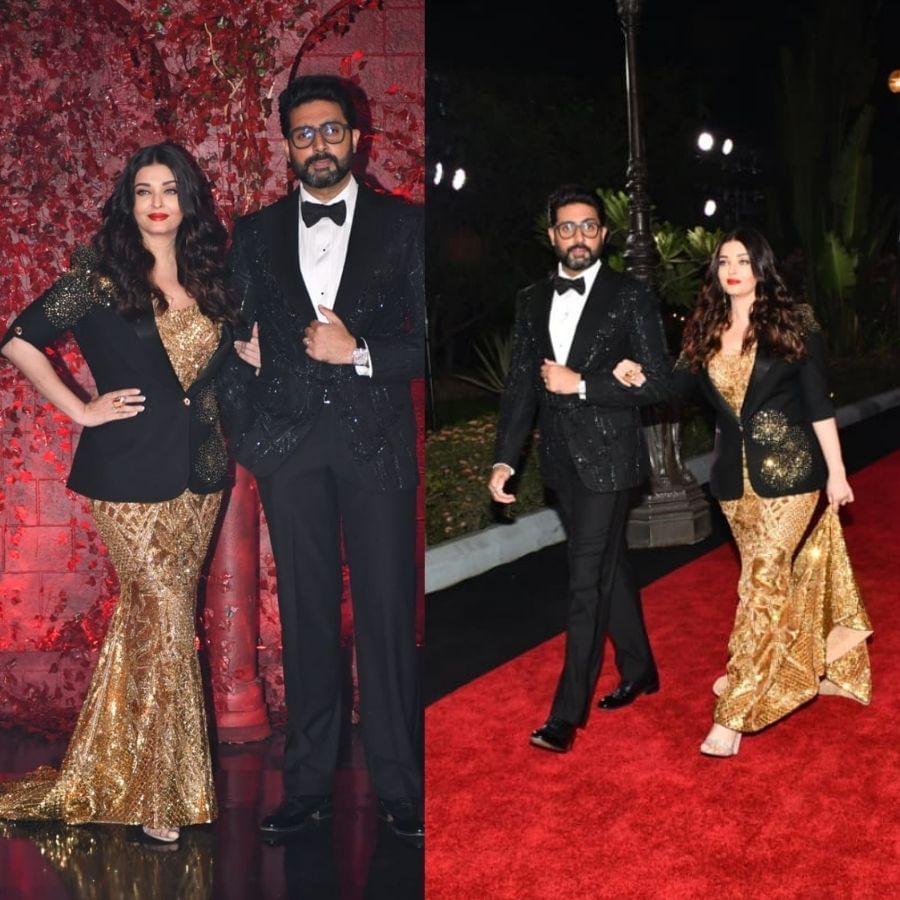 To make Karan Johar’s birthday even more special, Bollywood’s famous couple Aishwarya Rai and her husband Abhishek Bachchan accompanied them to the party. On this occasion, Aishwarya was wearing a black and golden gown while Abhishek appeared in an all black suit. 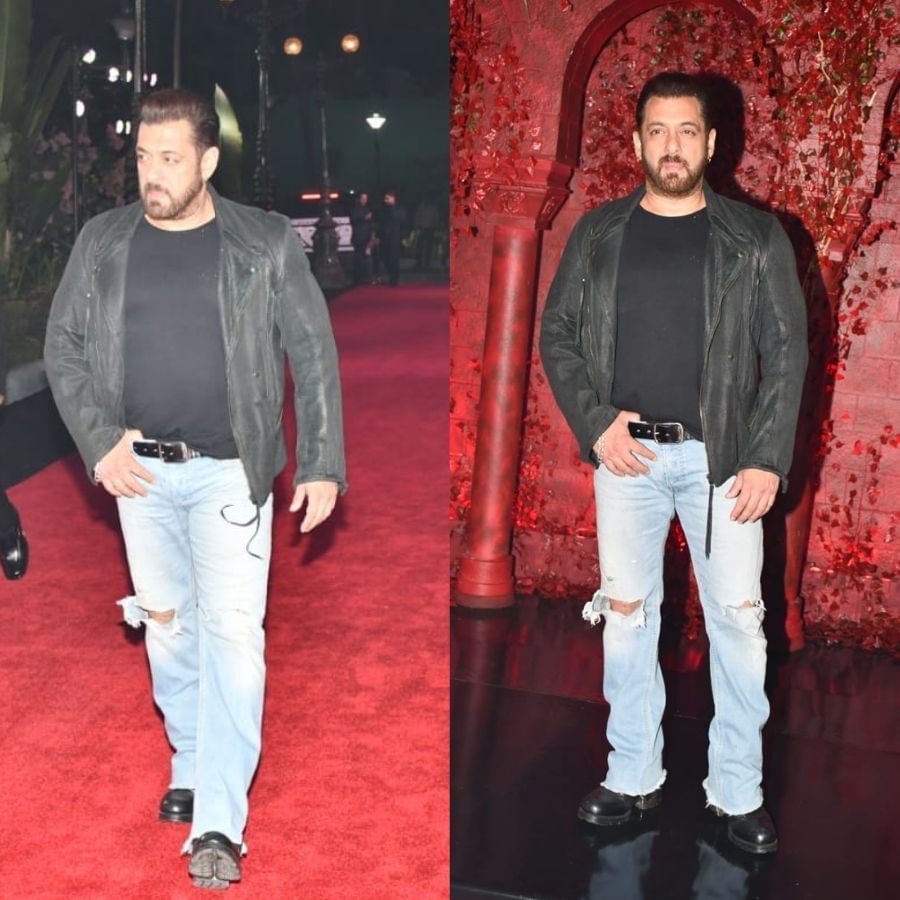 If Bollywood’s Bhaijaan Salman Khan does not reach any party, then the pride of that party may remain incomplete. In such a situation, Salman also reached Karan’s house to attend this magnificent party. During this, Salman once again made the fans crazy with his looks. 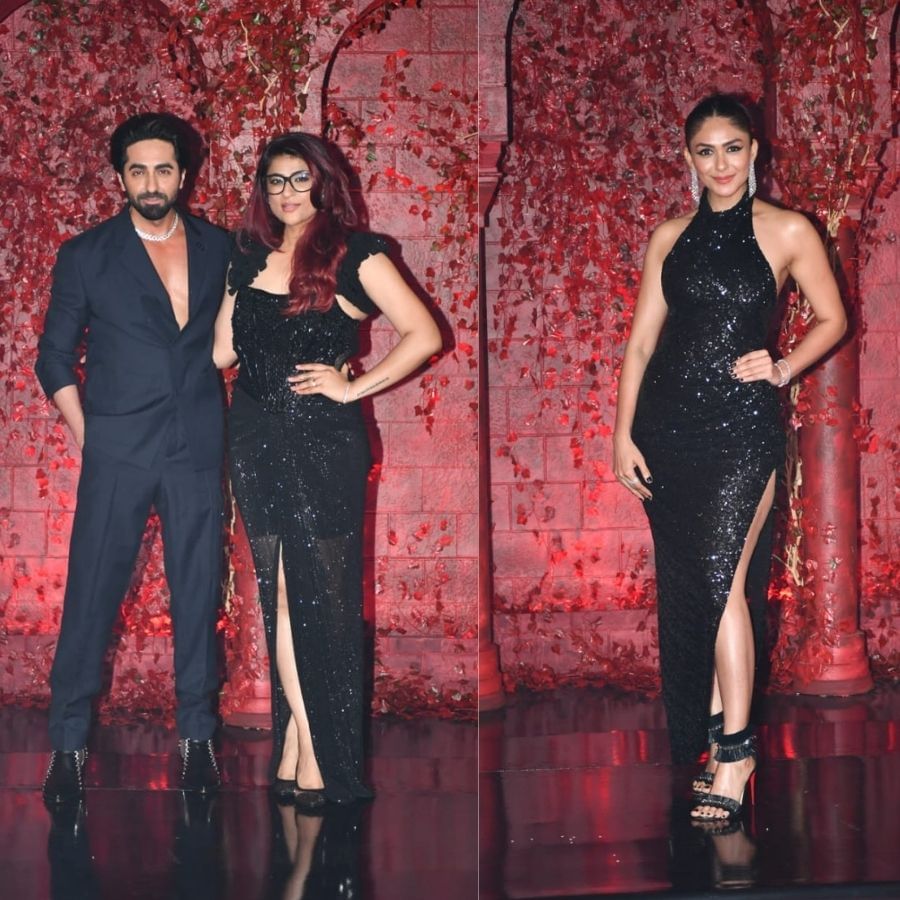 On this special occasion of Karan’s birthday, Bollywood actor Ayushmann Khurrana also entered in a very unique way. His wife Tahira Kashyap was also seen hand in hand with him. At the same time, Mrunal Thakur also came to attend this birthday party.