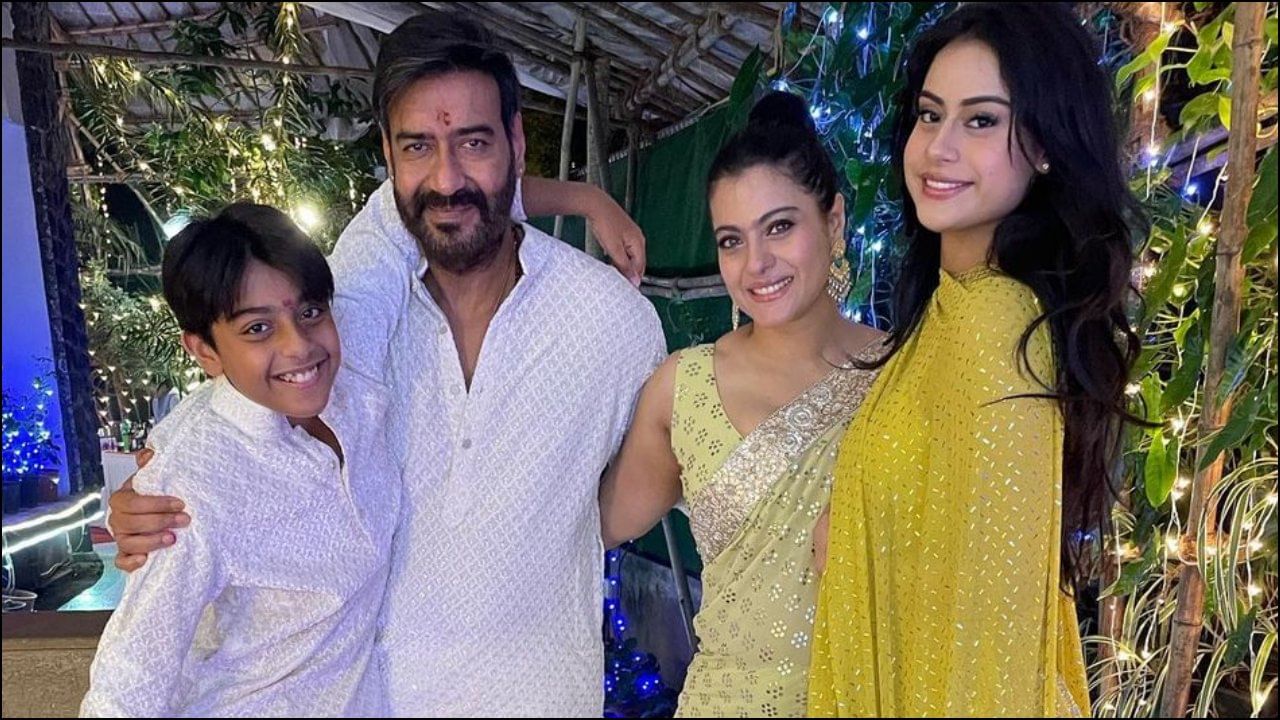 Salaam Venky Actress Kajol On Trolling: Bollywood actress Kajol Film salam venky She is going to return to the screen through. This film is going to be released in theaters on December 9, for which the actress has been busy promoting the film for the last few days. Kajol is going to be seen in the role of a mother in this film. Meanwhile, she has revealed what she teaches her children in real life to ignore trolling.

Kajol married Ajay Devgan in the year 1999. At the same time, both of them are parents of a daughter and a son. Kajol’s daughter’s name is Nyasa, who is in the headlines of social media every day. And his son’s name is Yug. It is worth mentioning that the stronger the fan following of the stars, the more people love them, sometimes they have to face the same trolling. Kajol has talked about this.

What does Kajol teach children about trolling?

In her recent interview to Mid Day, Kajol has told that she is very protective about her children. She said, I explain trolling to my children in such a way that if 5 people are writing wrong things about you, then there are 2500 people who say good things about you. That’s why you should keep your focus on good things.

These stars are going to appear in Salaam Venky

Actor Vishal Jethwa is also in the lead role along with Kajol in Salaam Venky, who is going to be seen in the role of his son. Along with this, stars like Rahul Boss, Rajeev Khandelwal are also a part of this film. Apart from these people, Bollywood actor Aamir Khan, who is called Mr. Perfectionist, will also be seen in this film, he will be seen in a cameo role.

Let us tell you that recently a special screening of this film was held, where Aamir Khan was also seen along with Kajol and Vishal. However, now it has to be seen how much people like this film of Kajol. 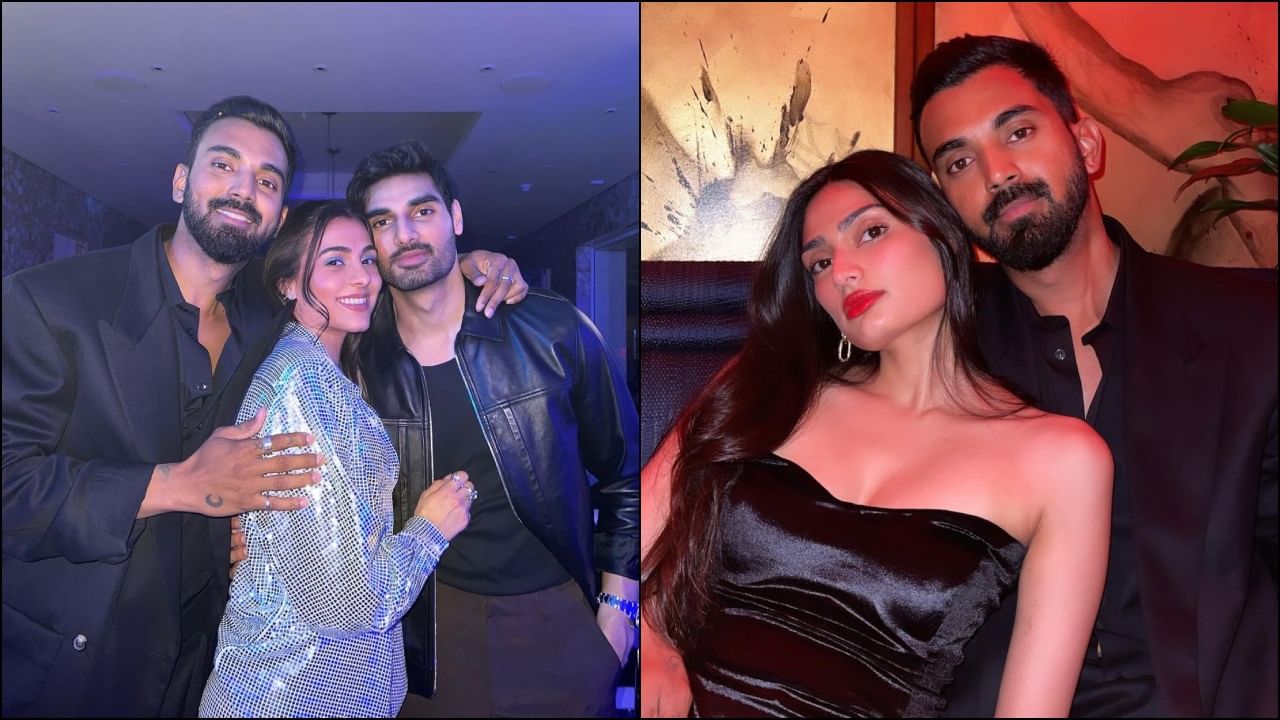 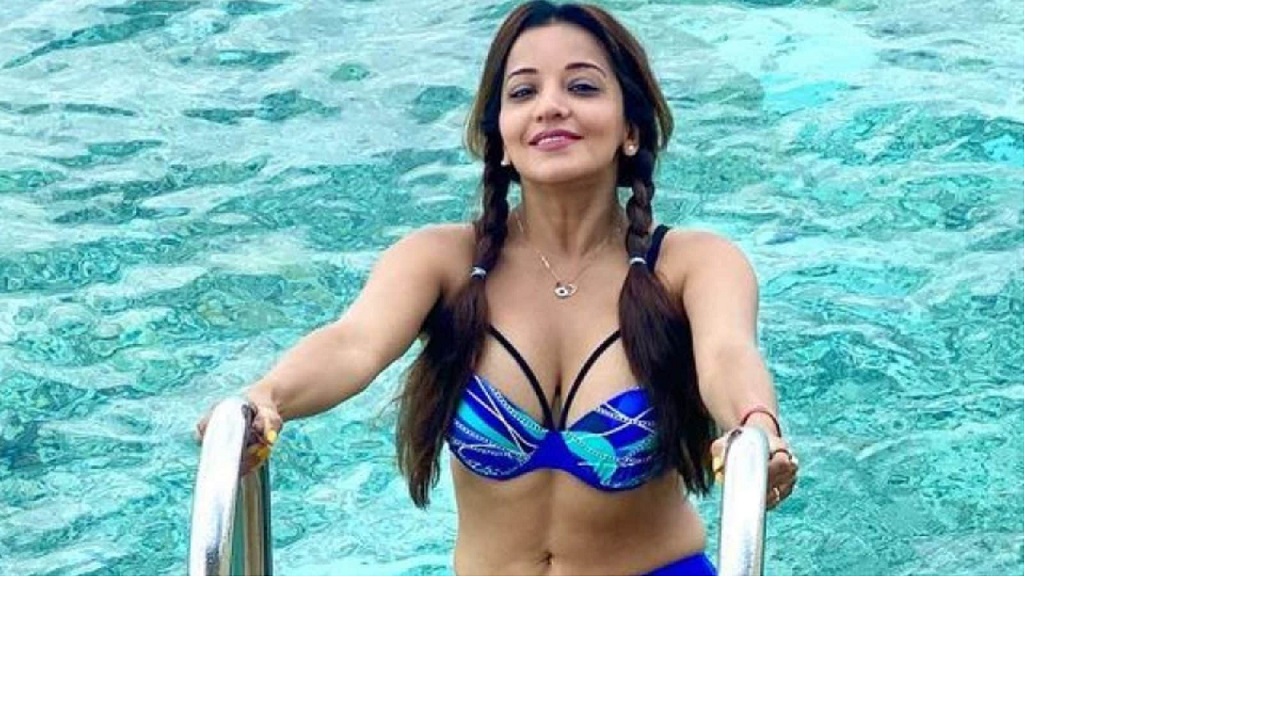 New Delhi : Bhojpuri actress Monalisa has made a lot of recognition today with her superb acting. The style of the actress always captivates her fans. Monalisa is very active on social media. Often she raises the temperature of social media by sharing more than one hot photos. Something similar has happened this time. The… 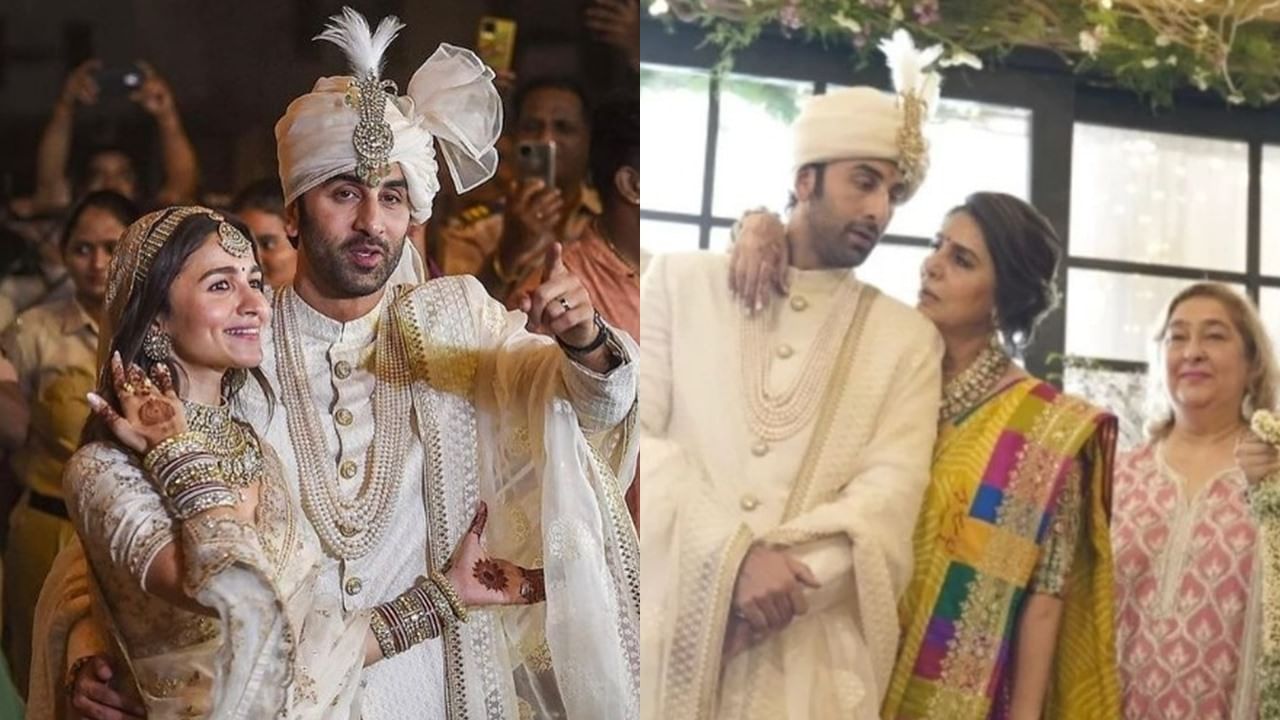 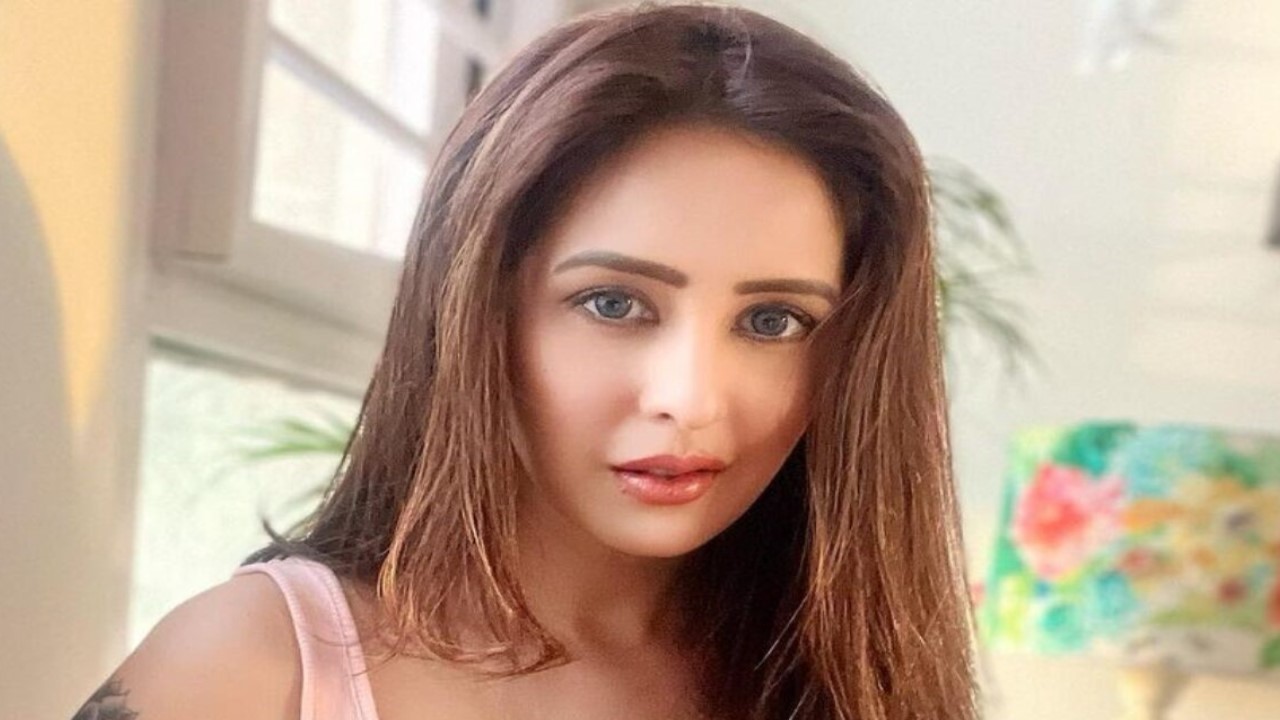 New Delhi: Sukesh Chandrashekhar (Sukesh Chandrashekhar) related to money laundering (money laundering case) In this case, new revelations are being made every day. Recently Bollywood actress Jacqueline Fernandez (Jacquline Fernandes) and Nora Fatehi (Nora Fatehi) was questioned. At the same time, in this case in the past, Nikki Tamboli (Nikki Tamboli) The name also came…

New Delhi : Bollywood actor Shah Rukh Khan is getting a lot of discussion these days about his upcoming film Pathan. On the other hand, an old case of the actor has caught fire. Actually, during the promotion of his film Raees, which came in 2017, one person lost his life and many were injured… 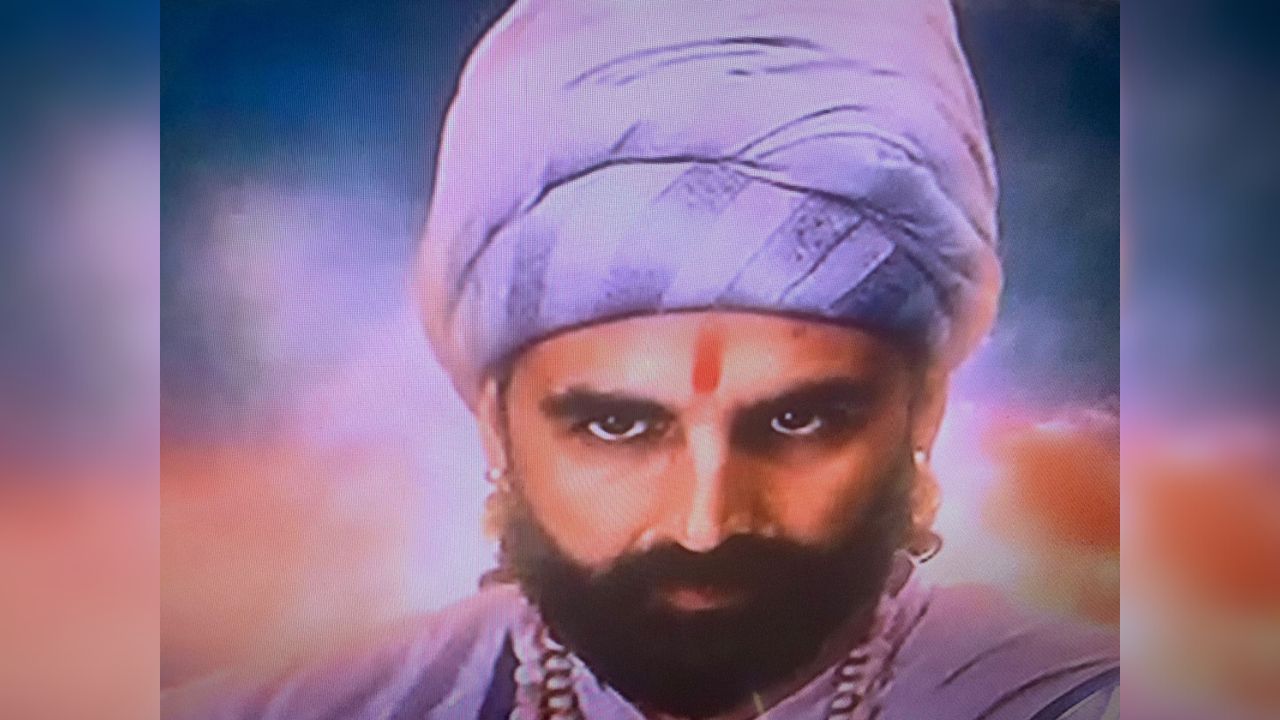 For the past few days, many films of Chhatrapati Shivaji Maharaj are being released on the big screen. Marathi film industry veteran Bhalji Pendharkar has created history by making films based on many incidents and incidents in the life of Shivaji Maharaj. This tradition of historical cinema is being revived in the last few years….