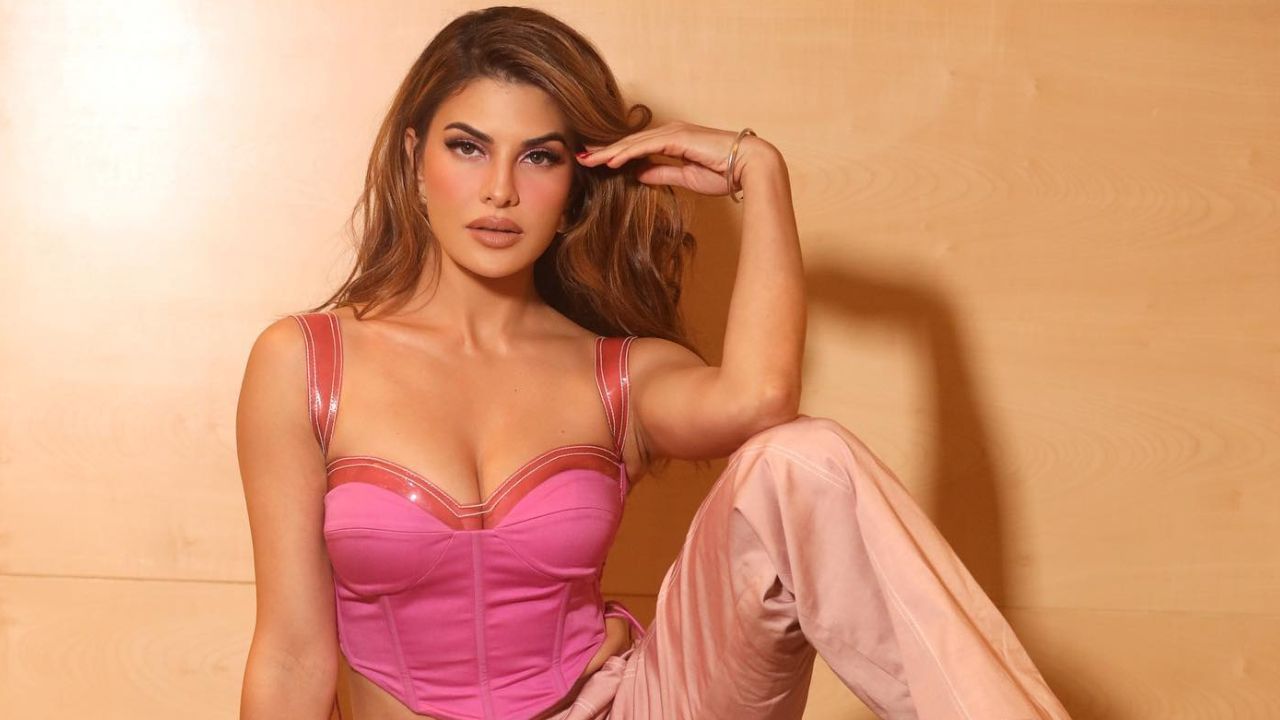 Film actress Jacqueline Fernandez got bail today in the money laundering case related to the fraud of Rs 200 crore by Mahathug Sukesh Chandrasekhar. Earlier, Delhi’s Patiala House Court had reserved the decision after completion of the bail hearing. Today Jacqueline herself was present in the court during the decision on the bail plea.

Bail on a personal bond of two lakhs

Additional Sessions Judge Shailendra Malik of Patiala House Court gave the verdict on Jacqueline’s petition. The court granted bail to Jacqueline on the condition of furnishing a personal bond of Rs 2 lakh and a surety of the same amount. ED has also made Jacqueline an accused in the cheating case involving Sukesh. In the charge sheet filed in this case, Jacqueline has been named as an accused. The ED claims that despite knowing everything about Sukesh, Jacqueline took expensive gifts from him.

On what grounds and conditions did Jacqueline get bail?

On November 10, there was a vigorous debate in the Delhi court on Jacqueline’s bail plea. During the argument, Jacqueline’s lawyer had said that the ED is harassing Jacqueline. Keeping his side, he said that Jacqueline’s statement has been recorded five times and she is cooperating in the investigation. However, the ED had claimed that Jacqueline had adopted all tactics to flee the country as she had no shortage of money.

During the hearing on the regular bail, the court had strongly reprimanded the ED. The court had questioned the ED that if a lookout circular was issued against Jacqueline Fernandez, why did not arrest her? During this, the court also questioned the agency about taking action against selected people. 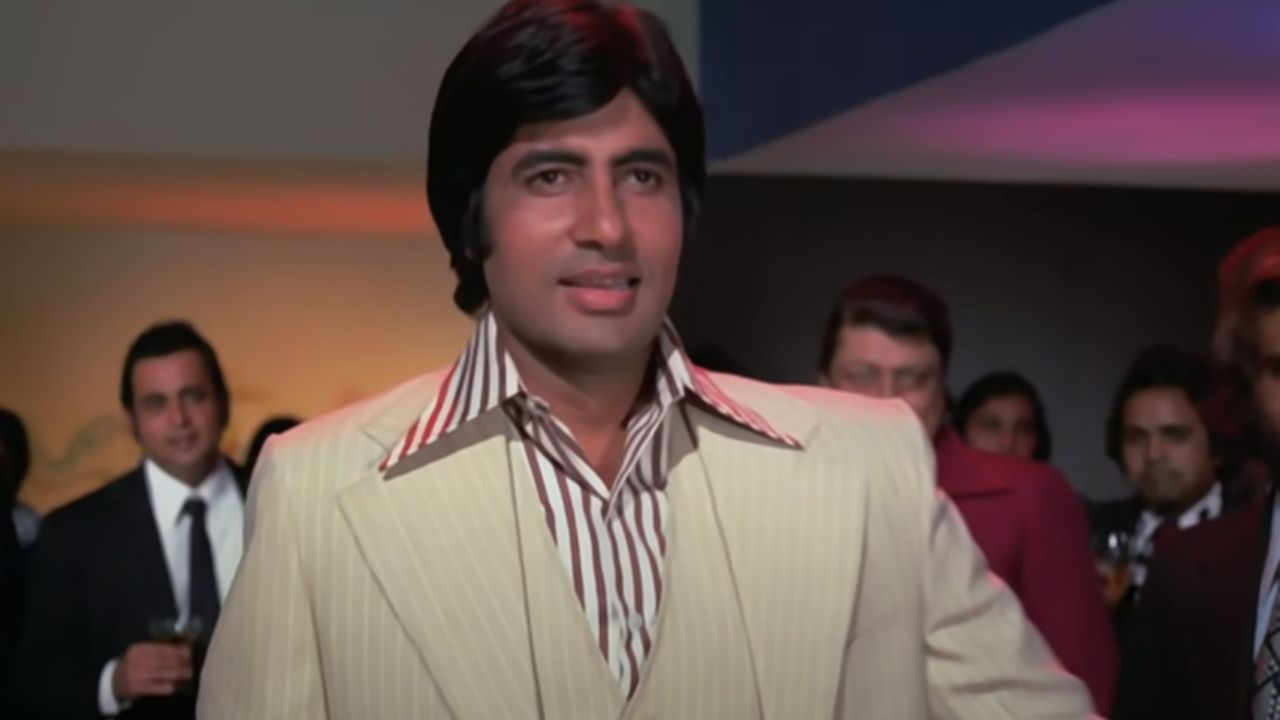 Veteran actress Shabana Azmi attended the film ‘Festival-Bachchan Back to the Beginning’ of the Film Heritage Foundation on the occasion of Amitabh Bachchan’s 80th birthday. This film festival is going to continue for 4 days. Due to this, on Saturday, apart from Amitabh Bachchan’s Don, many other films were also shown at PVR located in… 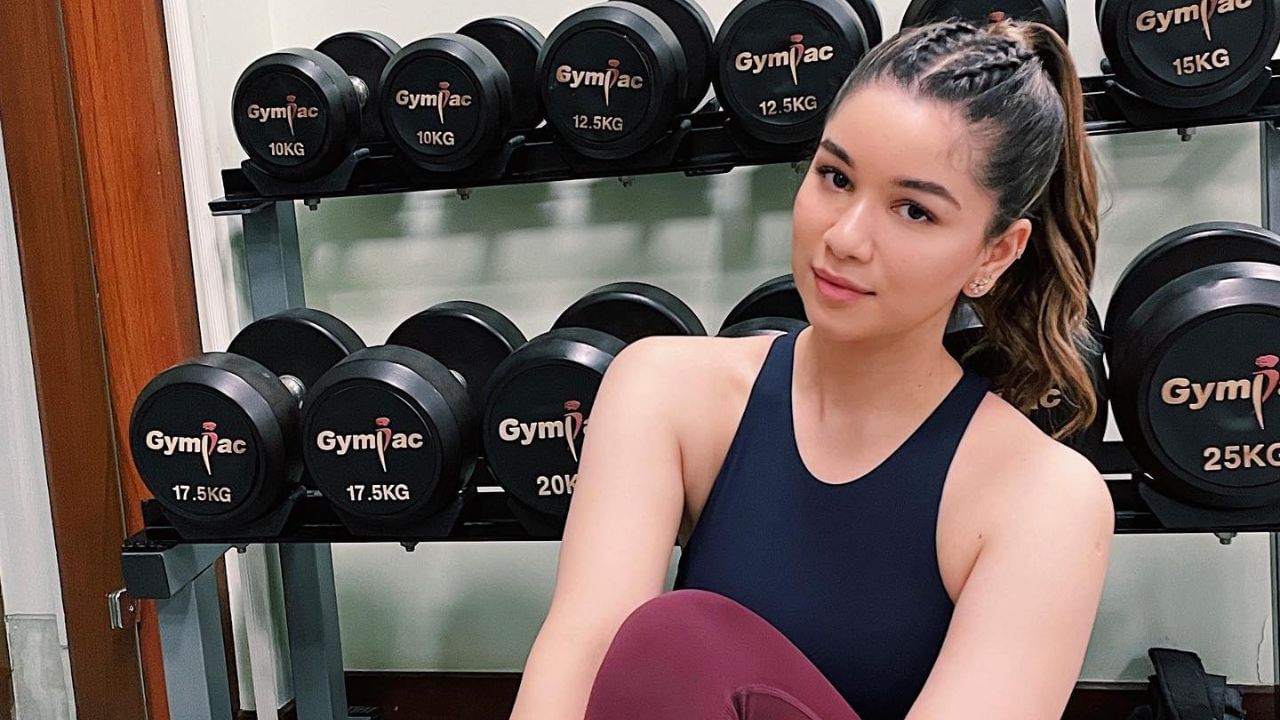 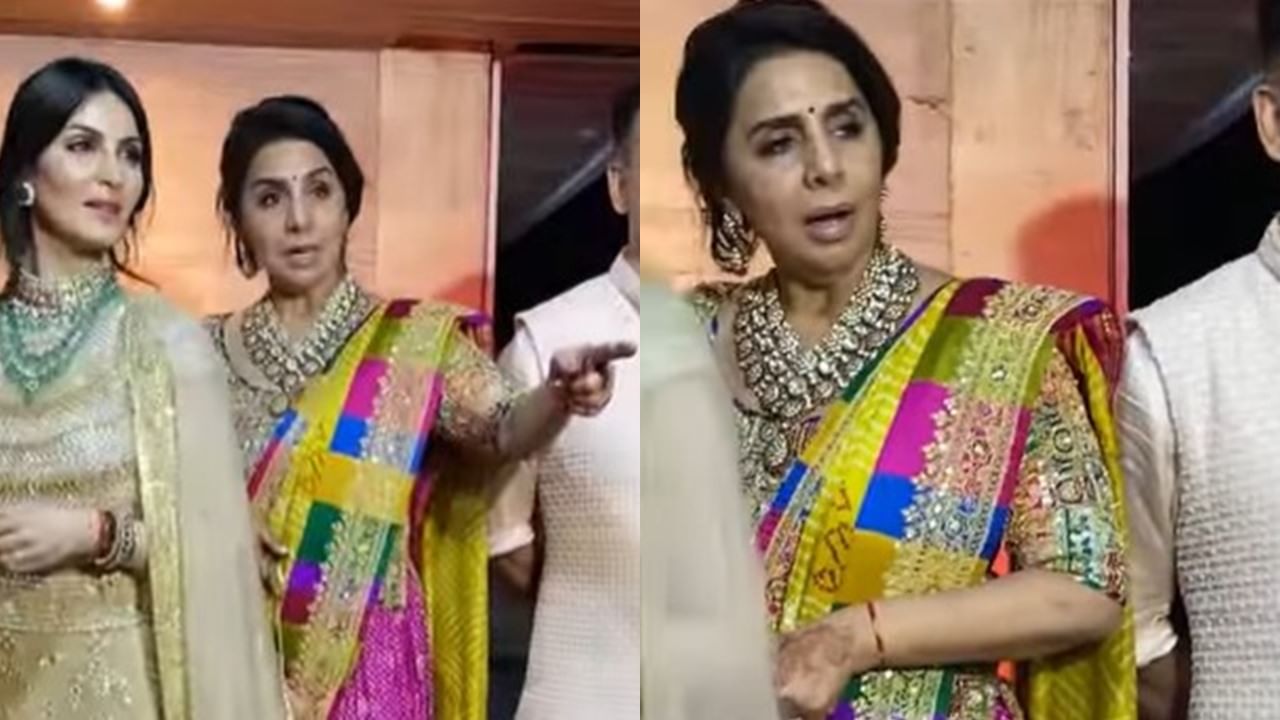 Ranbir Kapoor-Alia Bhatt Wedding: For the last several days, the hype of Ranbir-Alia Ki Shadi’s marriage was being created. Ranbir-Alia’s marriage has been completed on Thursday afternoon. In such a situation, pictures of Bollywood’s new power couple are trending everywhere on social media (Ranbir-Alia Wedding Pictures). Before Ranbir Alia’s marriage, every person of the Kapoor… 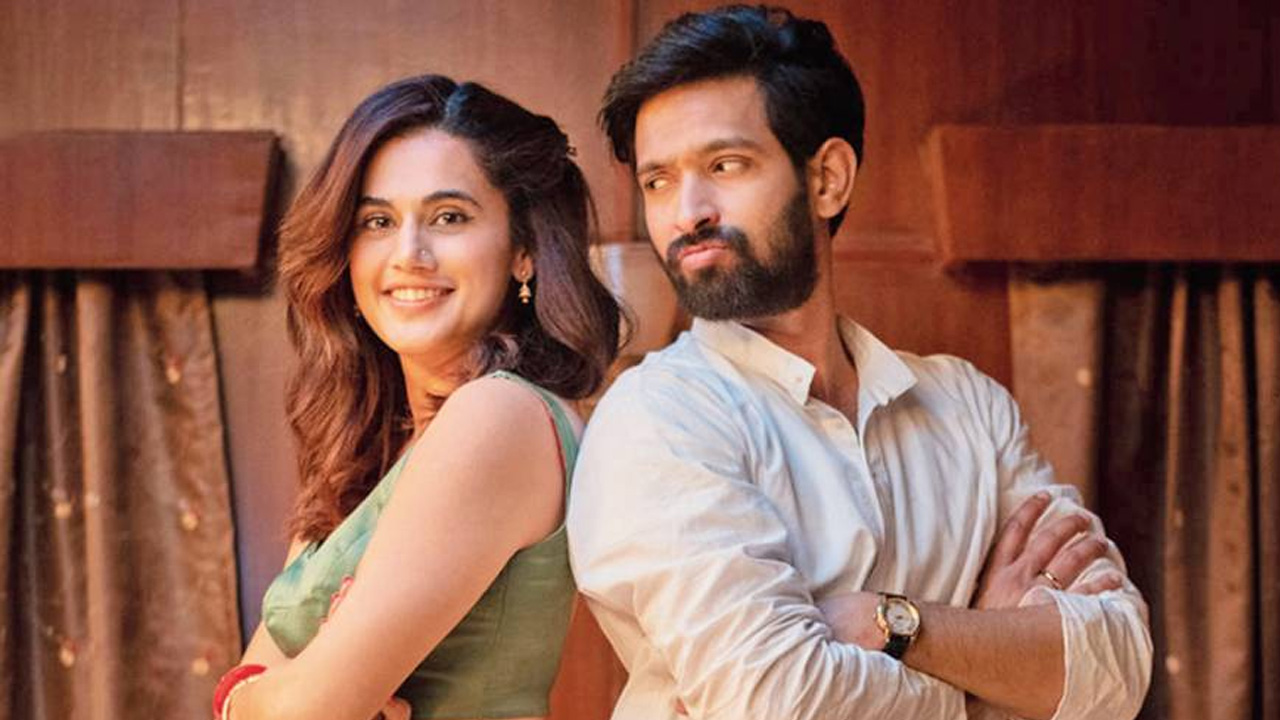 It is known that Haseen Dillruba movie starring Taapsee Pannu and Vikrant Massey was a blockbuster hit. This film, which came in the background of a murder mystery, received praise from the audience and critics. The movie, which is streaming on popular OTT company Netflix, has received a positive response. According to the latest information,… 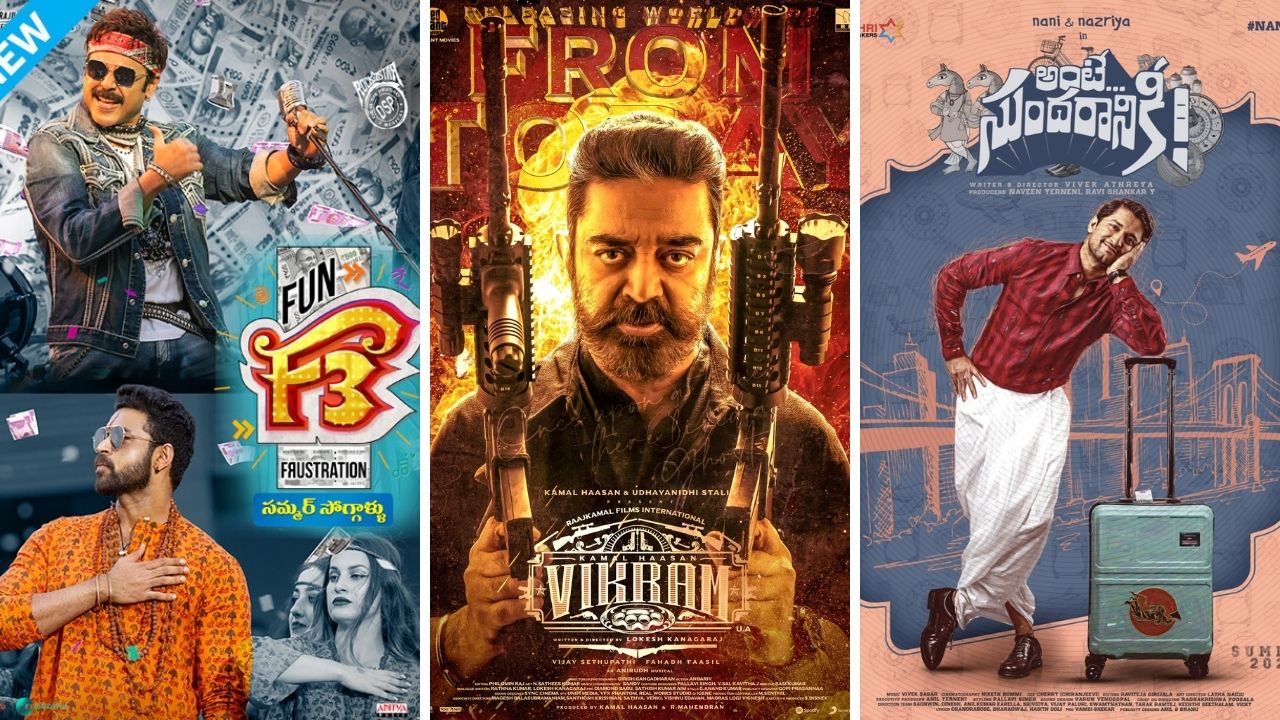