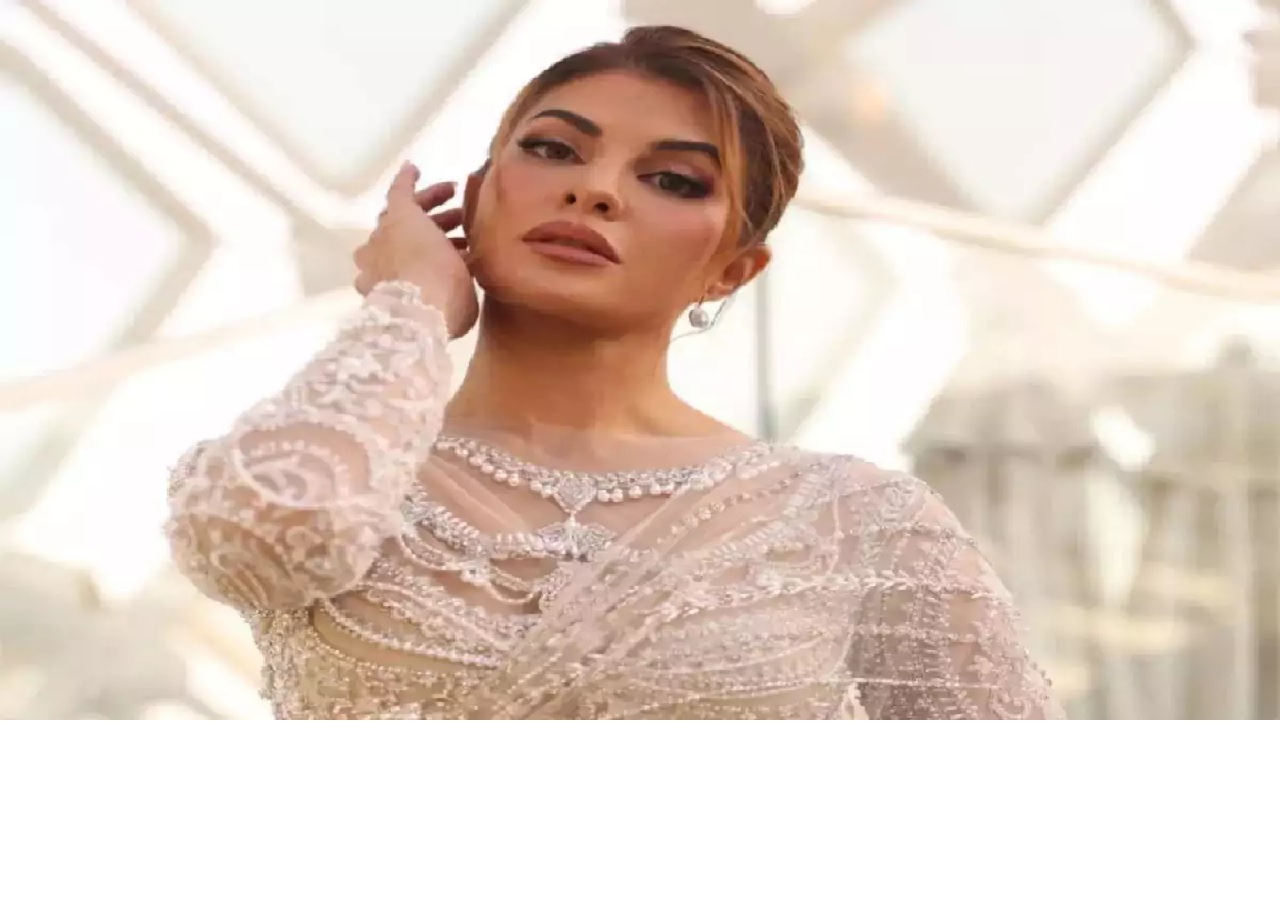 Jacqueline Fernandez was called for questioning in front of EOW at 11 am today in the money laundering case, the actress has reached the Economic Offenses Wing office of Delhi Police for questioning. At the same time, recently Nora Fatehi was questioned in this case. Even before this, Nora (Nora Fatehi) has been questioned on 2 September. Let us tell you that Jacqueline Fernandez was questioned by the Economic Offenses Wing of Delhi Police on Wednesday as well, during which she was interrogated for more than 8 hours. In this, an attempt was made to get information about his relationship and transactions with the main accused of fraud, Sukesh Chandrashekhar. Jacqueline Fernandez was seen very nervous during the action.

At the same time, 1-2 times she also became very emotional and seeing Pinky Irani in front of her started accusing her. Along with this, let us inform you that the officials of EOW were not completely satisfied with the questioning of Jacqueline Fernandez last time, due to which she has been called for questioning again.

Ranveer Singh will be seen in ‘Khatron Ke Khiladi’ before Cirkus 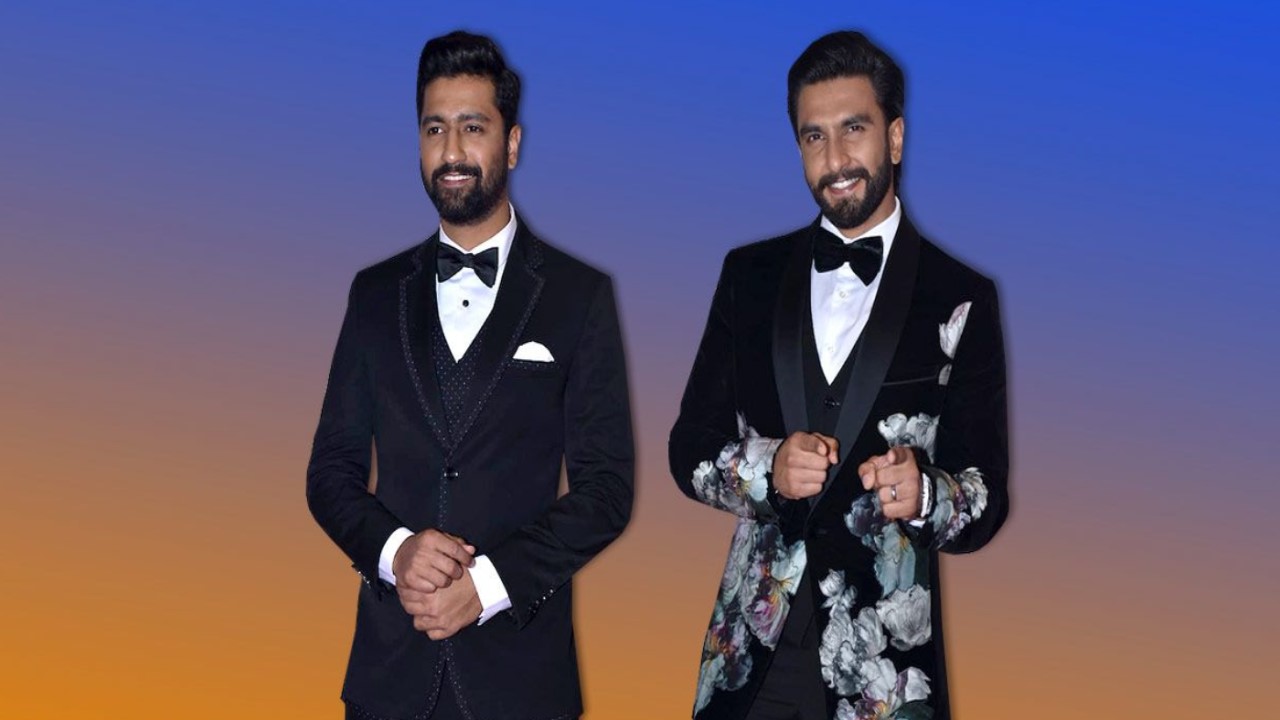 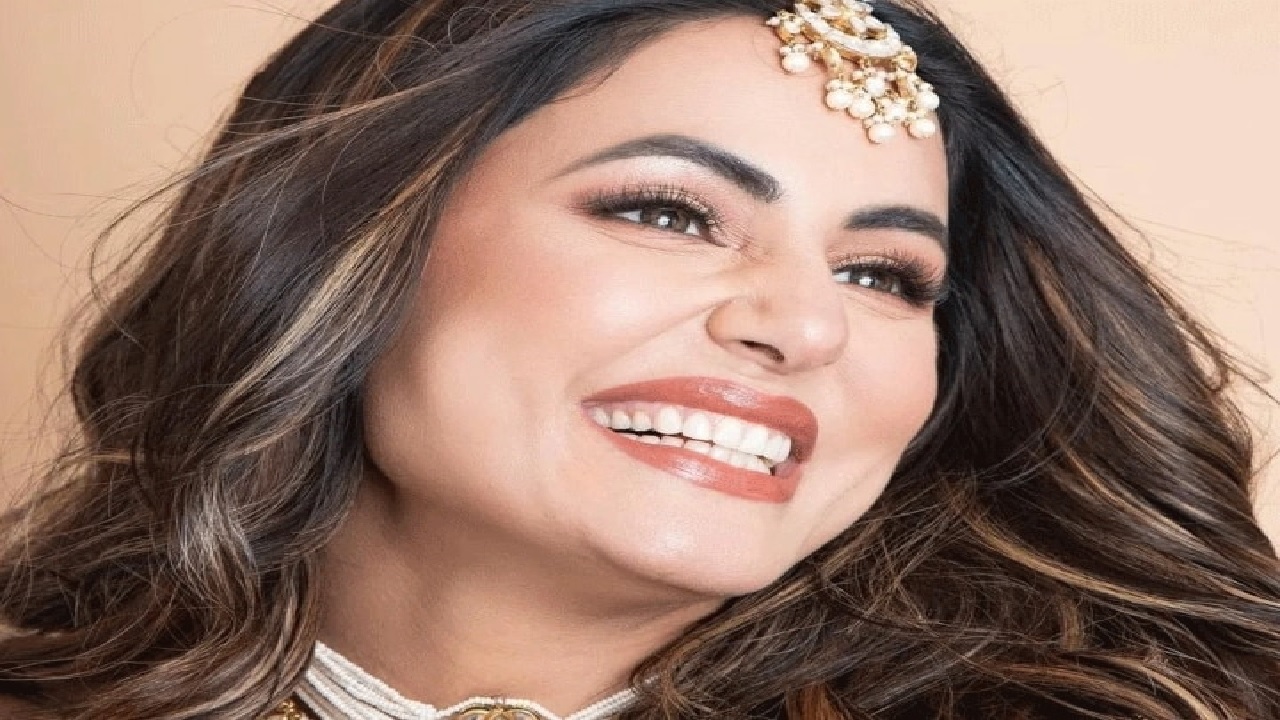 New Delhi : The show ‘Bigg Boss 16’ is going to start soon. Actually, from October 1, you will be able to watch the show. Many well-known actors will participate in the show (Bigg Boss 16). Recently, videos of many contestants have surfaced, which the makers have released. It is becoming difficult to recognize him… 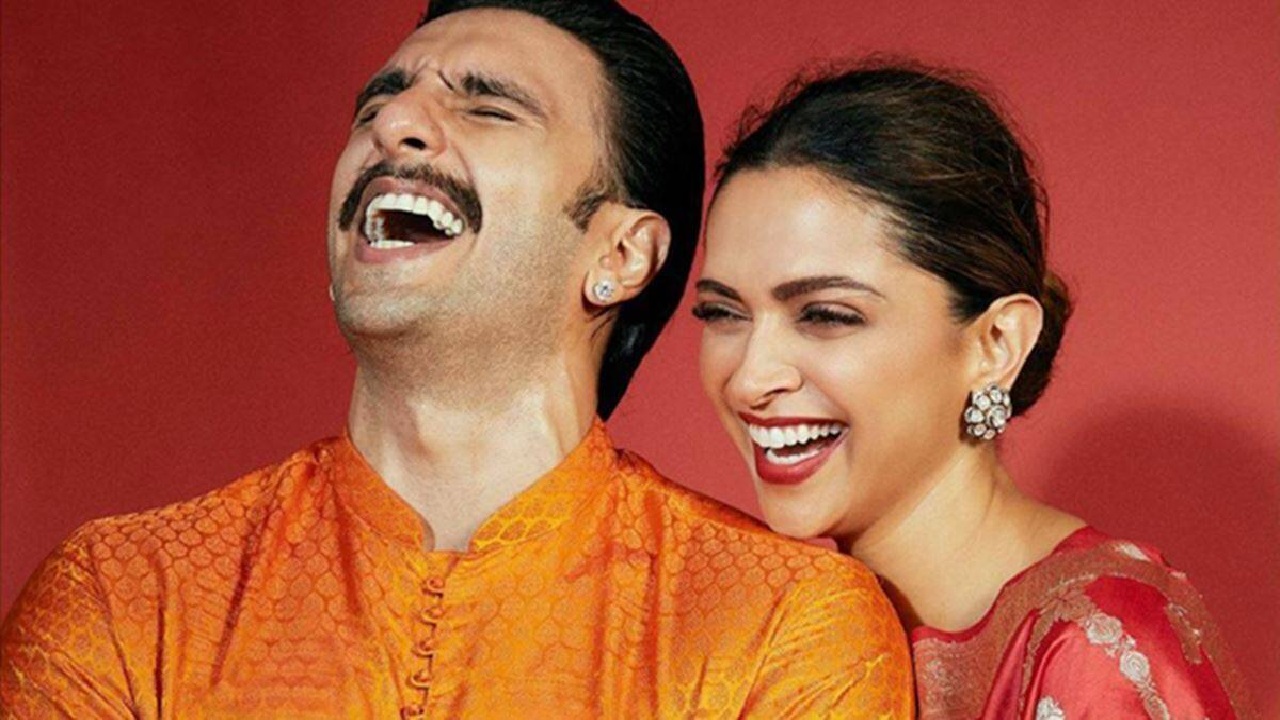 New Delhi : In India these days people are welcoming Ganpati Bappa to their homes and are immersed in the celebration, which has also been seen in the Ambani family. His family has bid farewell to Bappa (Ganpati Visarjan 2022), in which Ranveer Singh and Deepika Padukone also joined. A video of both of them… 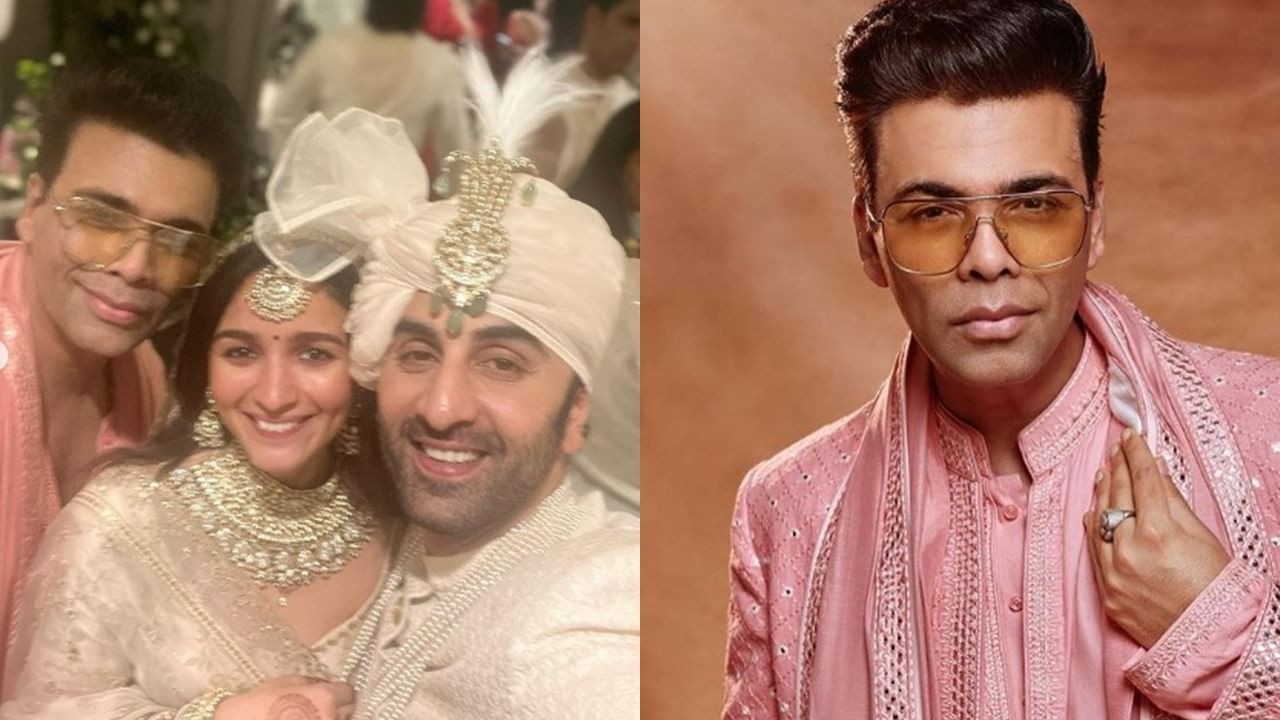 Alia Bhatt (Alia Bhatt) and Ranbir Kapoor’s wedding function was attended by his very close relatives and special friends, one of whom was Karan Johar (Karan Johar) were also. Filmmaker Karan Johar at Alia-Ranbir’s Mehndi FunctionRanbir-Alia Mehendi Ceremony) which was related to Karan. Karan revealed that he had fallen victim to the ‘oops’ moment during… 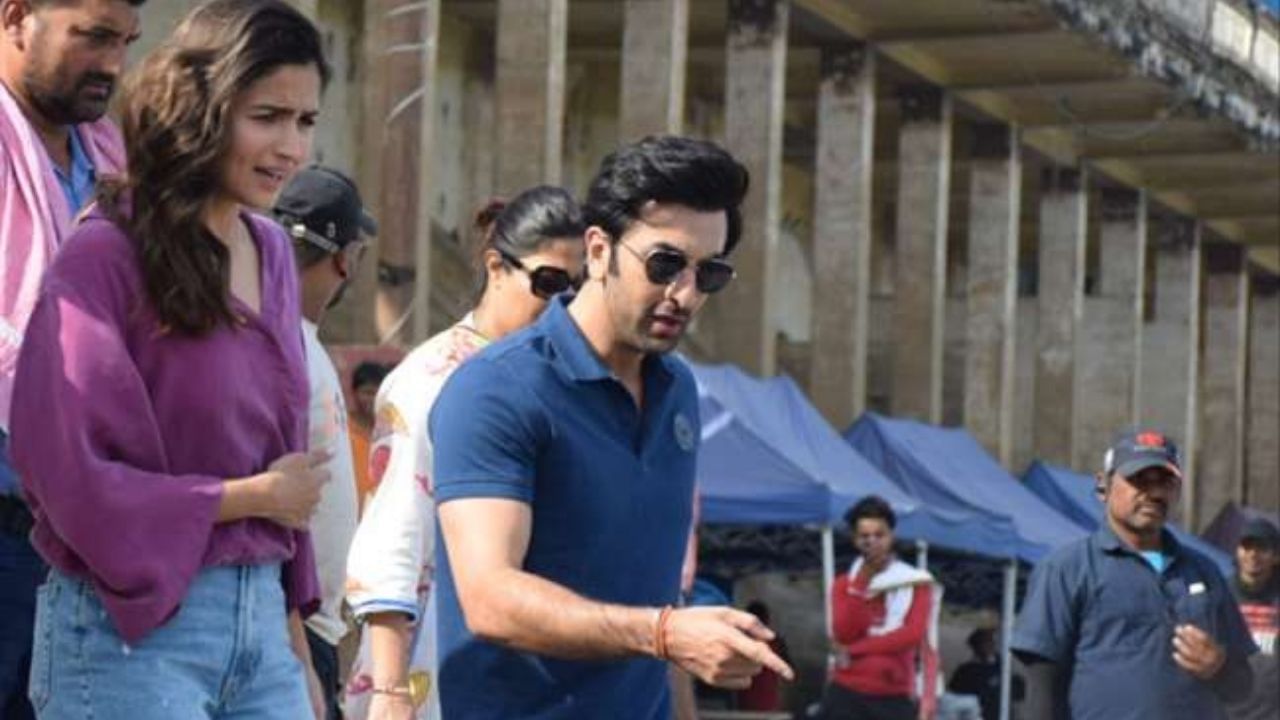 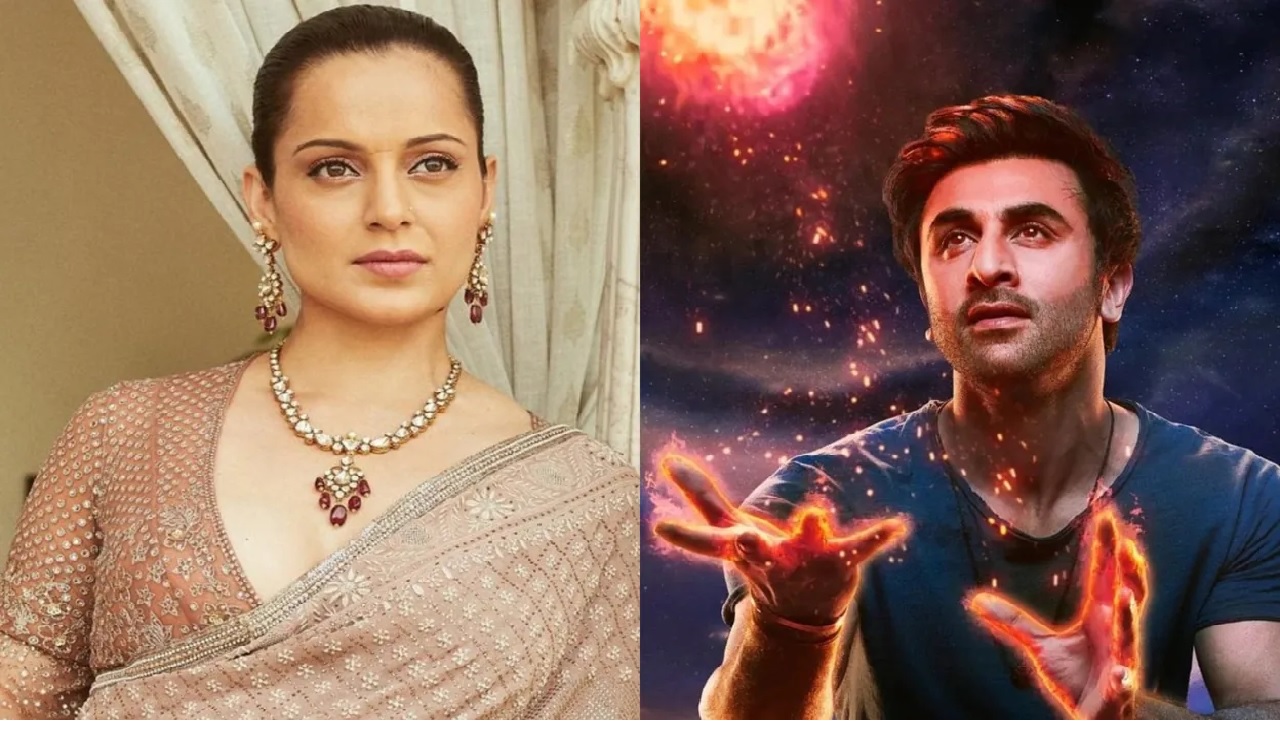 New Delhi : Fans love the pairing of Ranbir Kapoor and Alia Bhatt. Both have made a great debut at the box office through the film Brahmastra. According to the official figures of the team, the film has earned Rs 160 crore worldwide within the first two days of its release. The film Brahmastra had…