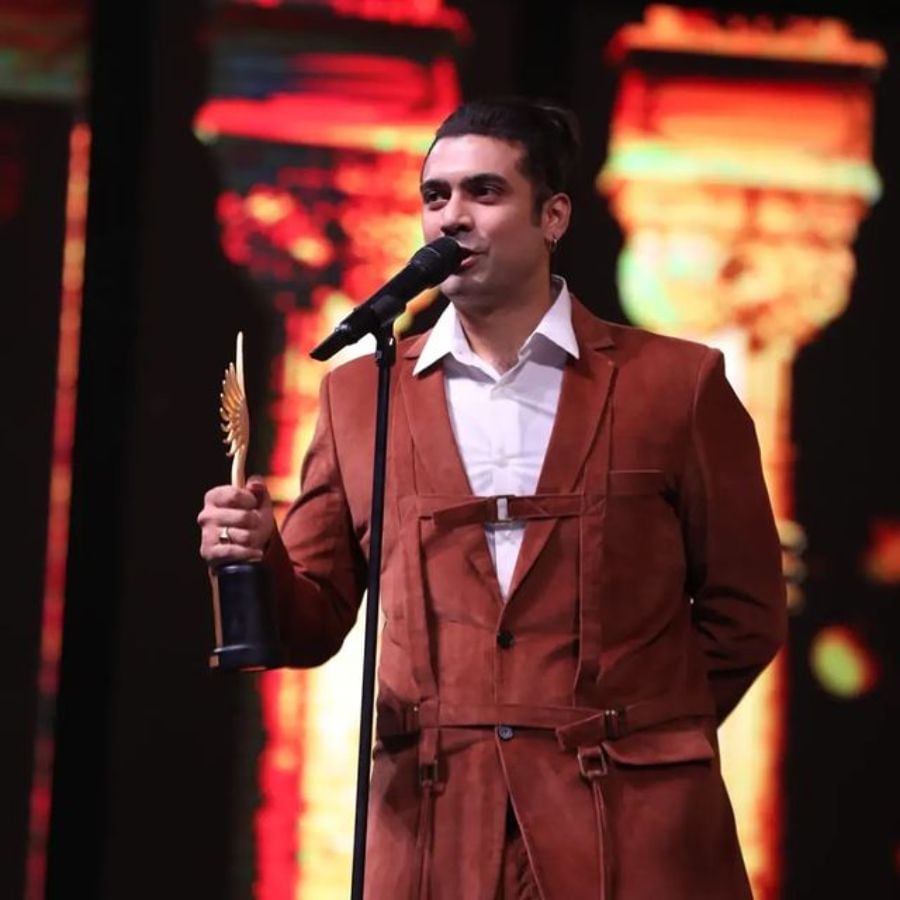 Singer Jubin Nautiyal has won the IIFA Award for Playback Singer Male for the song ‘Rataan Lambiyaan’. Zubin has sung many such songs which have settled in the hearts of people. Especially this song is included in the favorite list of people. 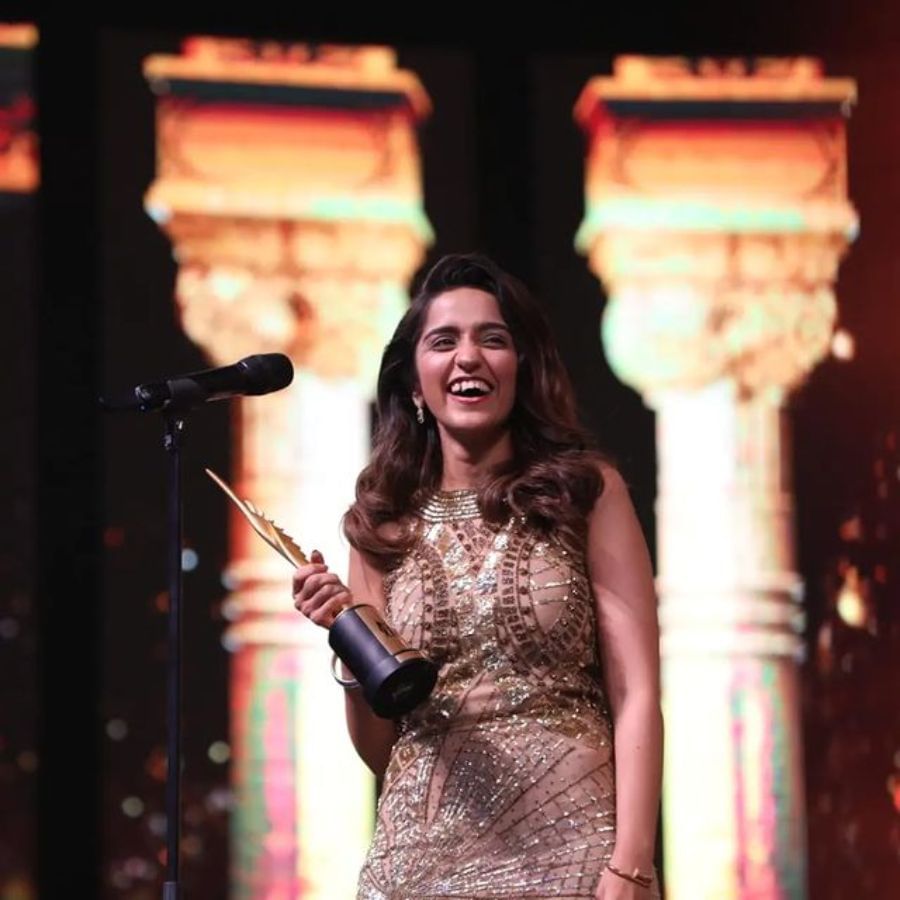 Asees Kaur was given the IIFA Award for Playback Singer Female for the song ‘Rataan Lambiya’ from the film ‘Sher Shah’. This song of Asees was very much liked by the people and this song has also remained in the chartbuster. 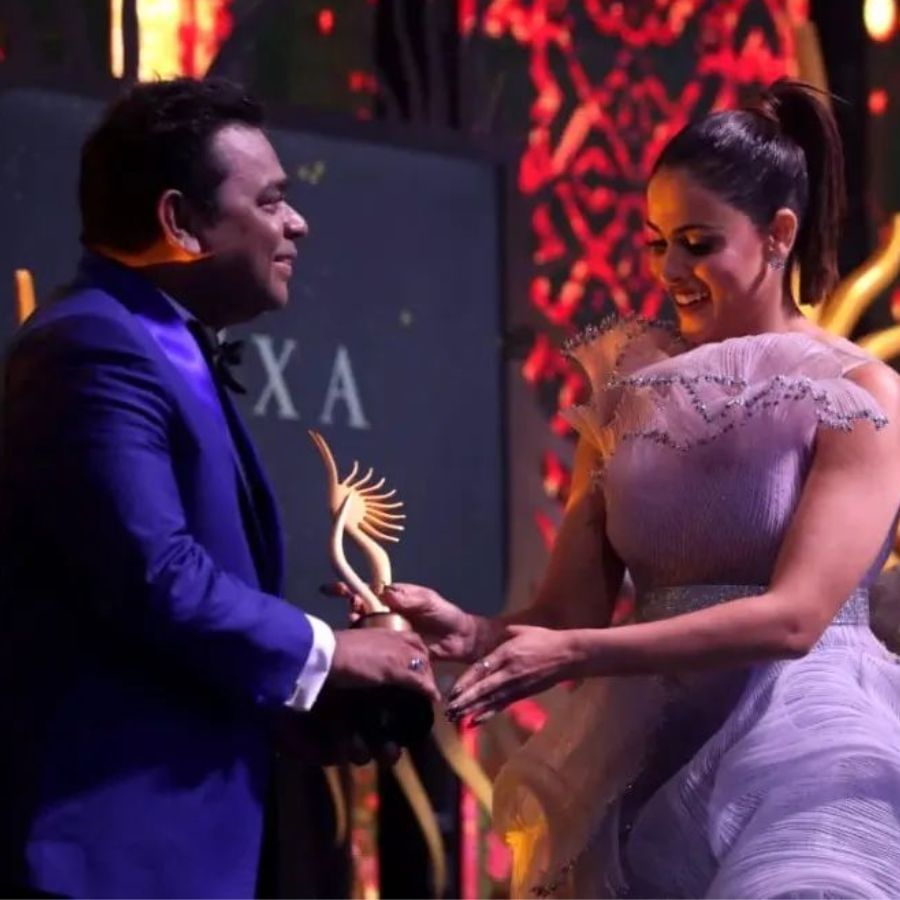 Music master AR Rahman is working his magic again. Congratulations to Akshay Kumar on winning the IIFA 2022 Technical Award for Best Background Score in the film ‘Atrangi Re’. He got this award in the hands of Genelia D’Souza and Riteish Deshmukh. 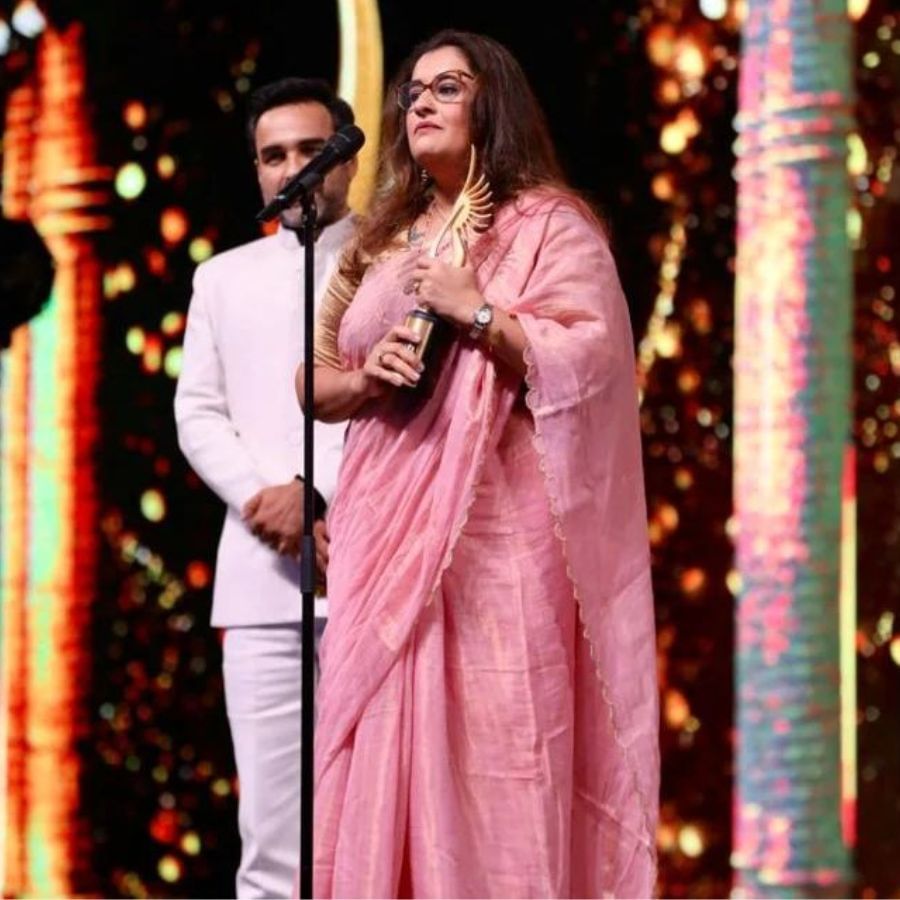 Kausar Munir received the IIFA Award for the lyrics of the song ‘Lehra Do’ from the film 83. People liked this film very much and got a lot of love from the critics too. The acting of Ranveer Singh and Deepika Padukone in the film was highly appreciated by the people. 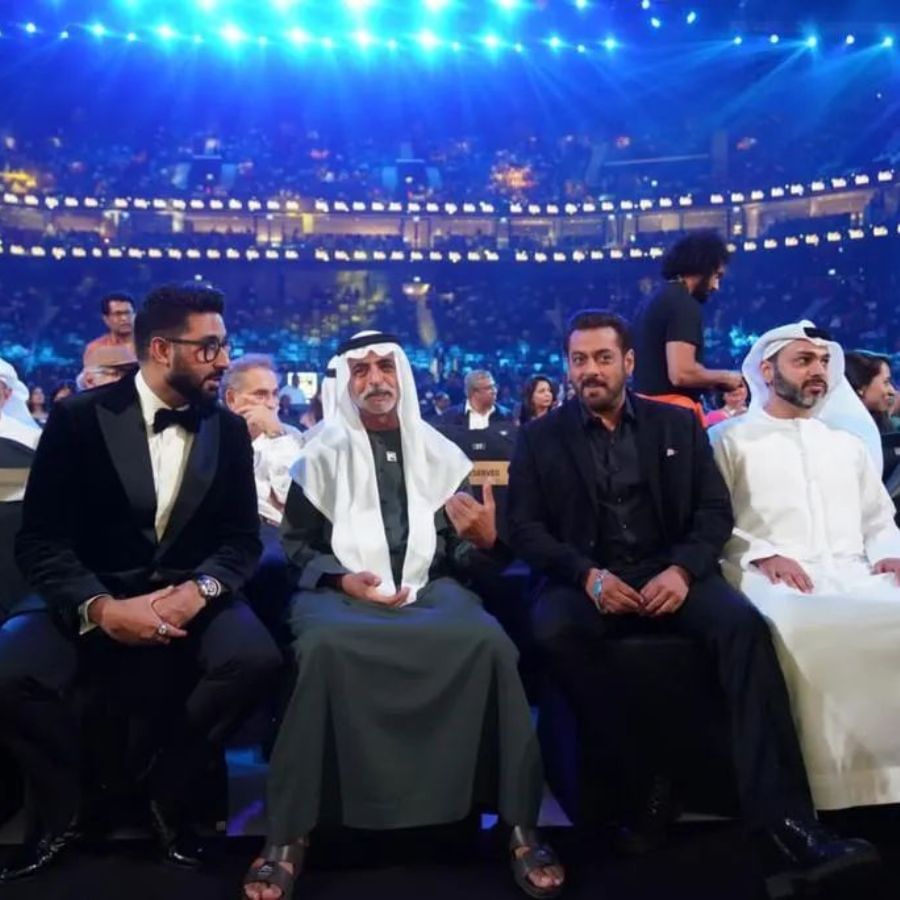 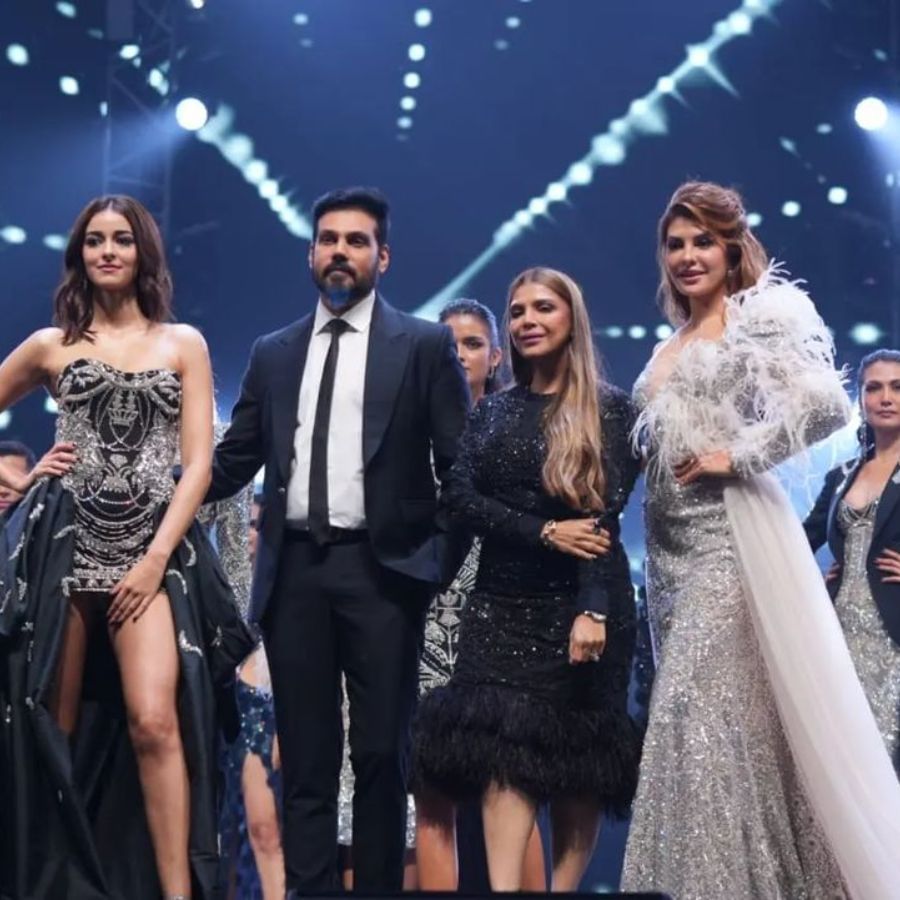 Jacqueline Fernandez and Ananya Panday turned showstoppers for Falguni Shane Peacock at the NEXA fashion show. The presence of both in IIFA 2022 is amazing. Both of them have caught the attention of people with their outfits. 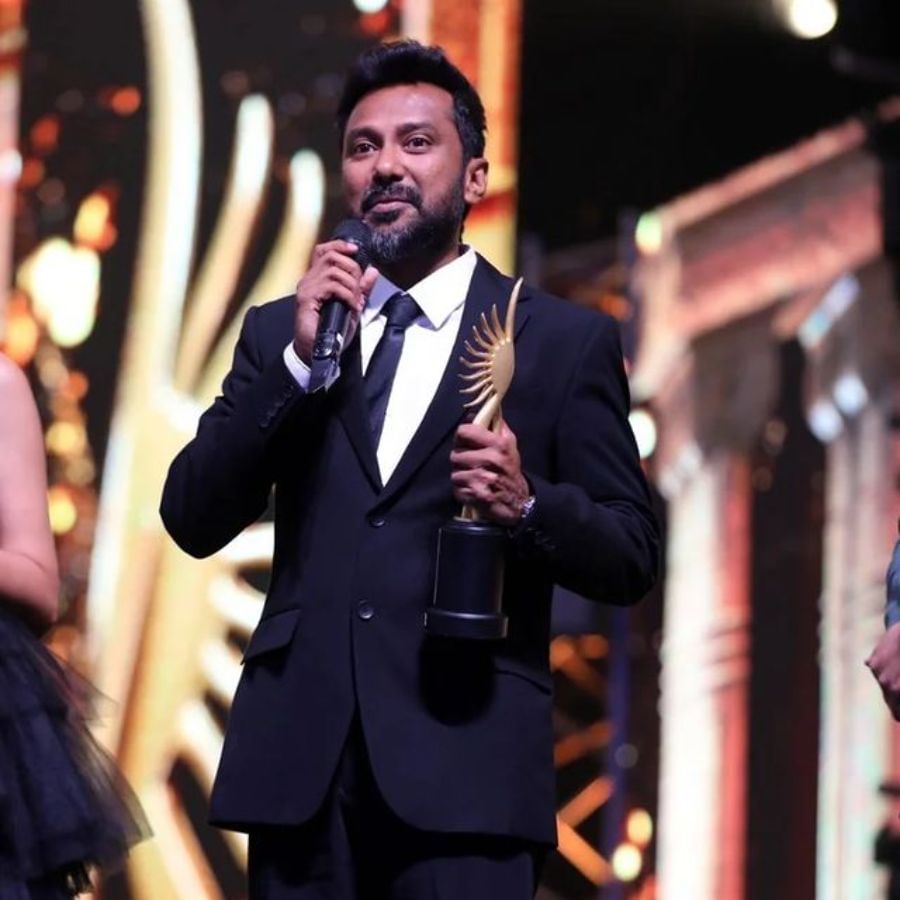 It is a successful victory for his hard work, Vijay Ganguly has been awarded the Best Choreography Award for the song ‘Chaka Chak’. This song is from Akshay Kumar’s film ‘Atrangi Re’ which became quite famous at that time. 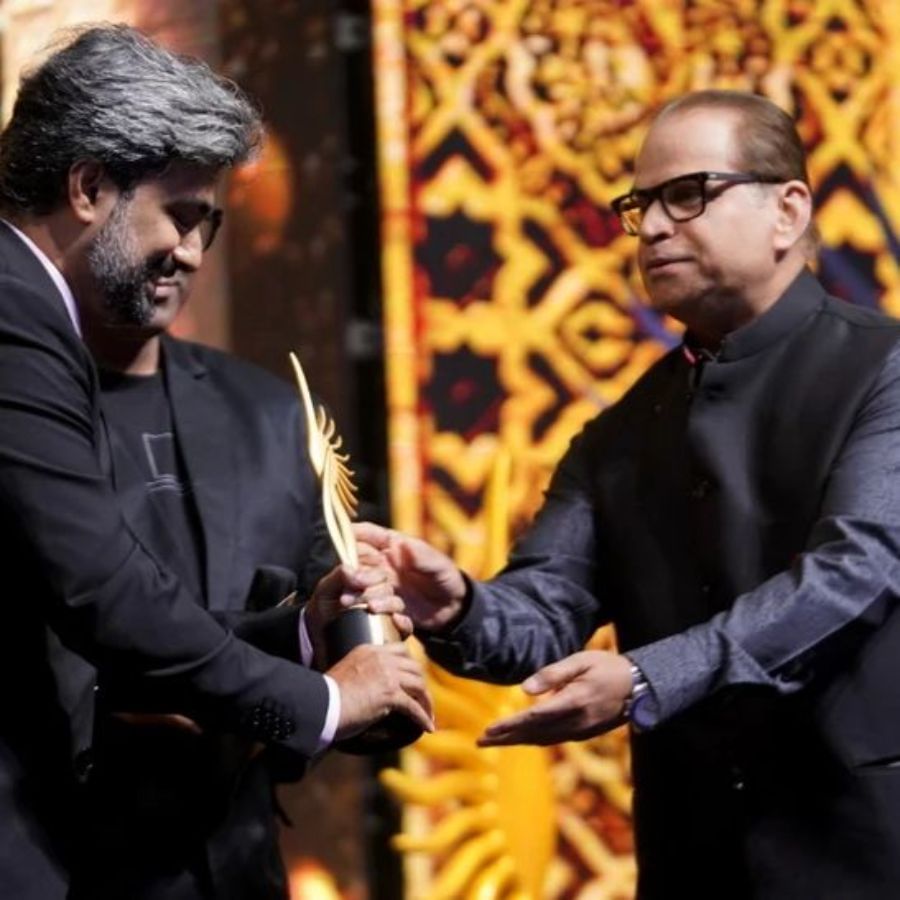 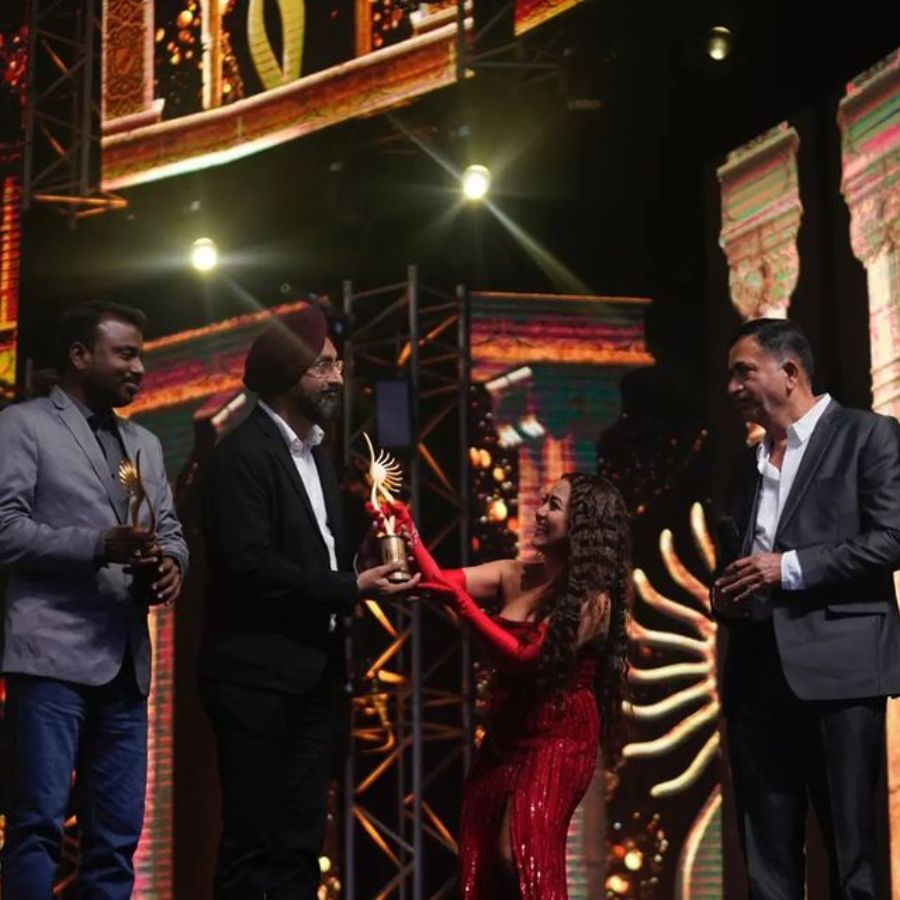 NY VFX at the IIFA Rocks 2022 Technical Awards for Special Effects in ‘Sardar Udham’ This is a well deserved win for the brilliant crew of Edit FX Studios. This film had made people think. 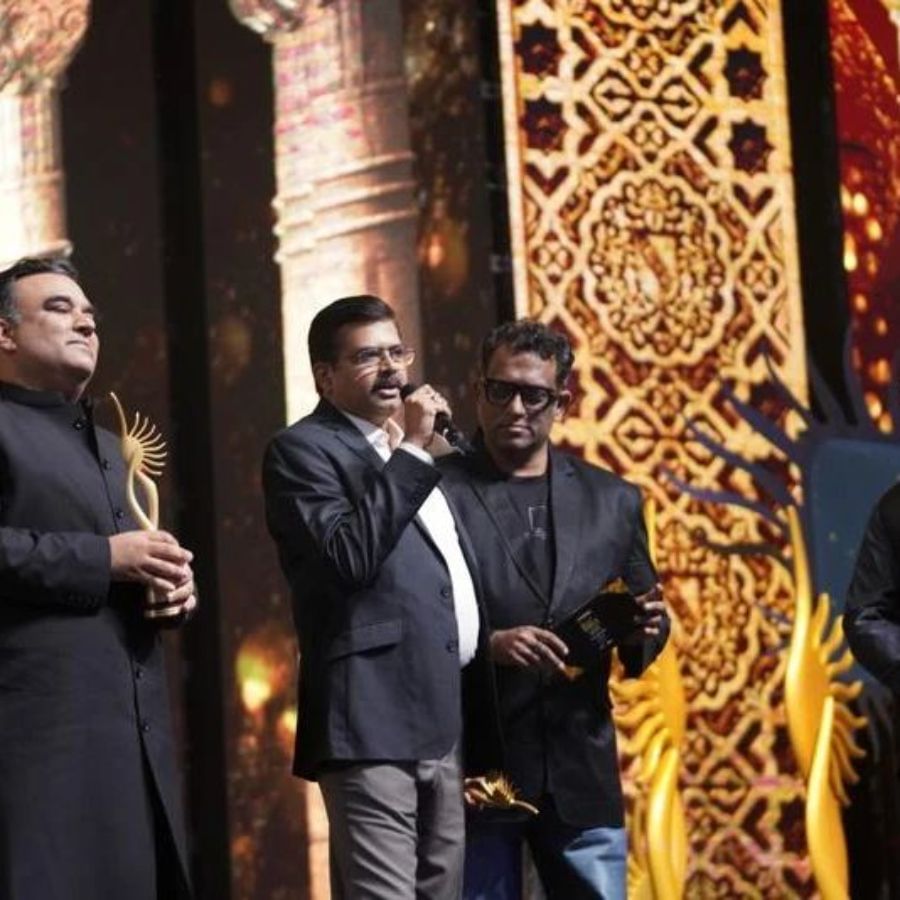 Ajay Kumar PB and Manik Batra bagged the IIFA 2022 Technical Award for Best Sound Mixing for Ranveer Singh’s film ’83’. The work of Ranveer Singh and Deepika Padukone in this film was highly appreciated. 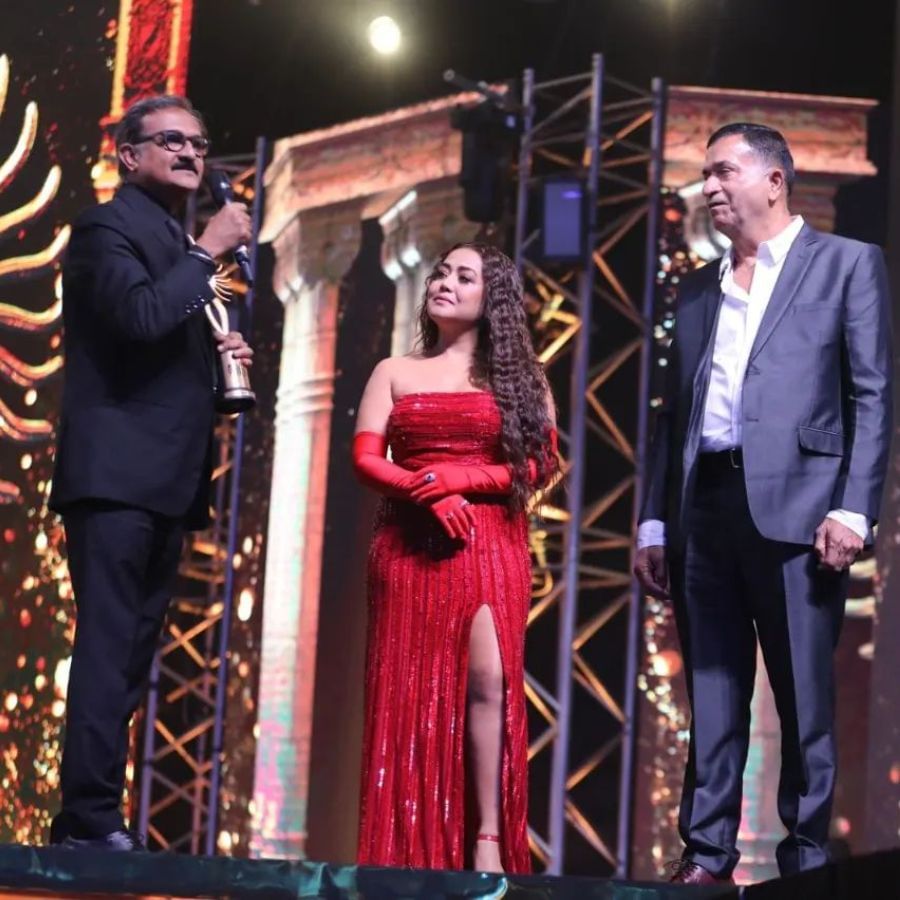 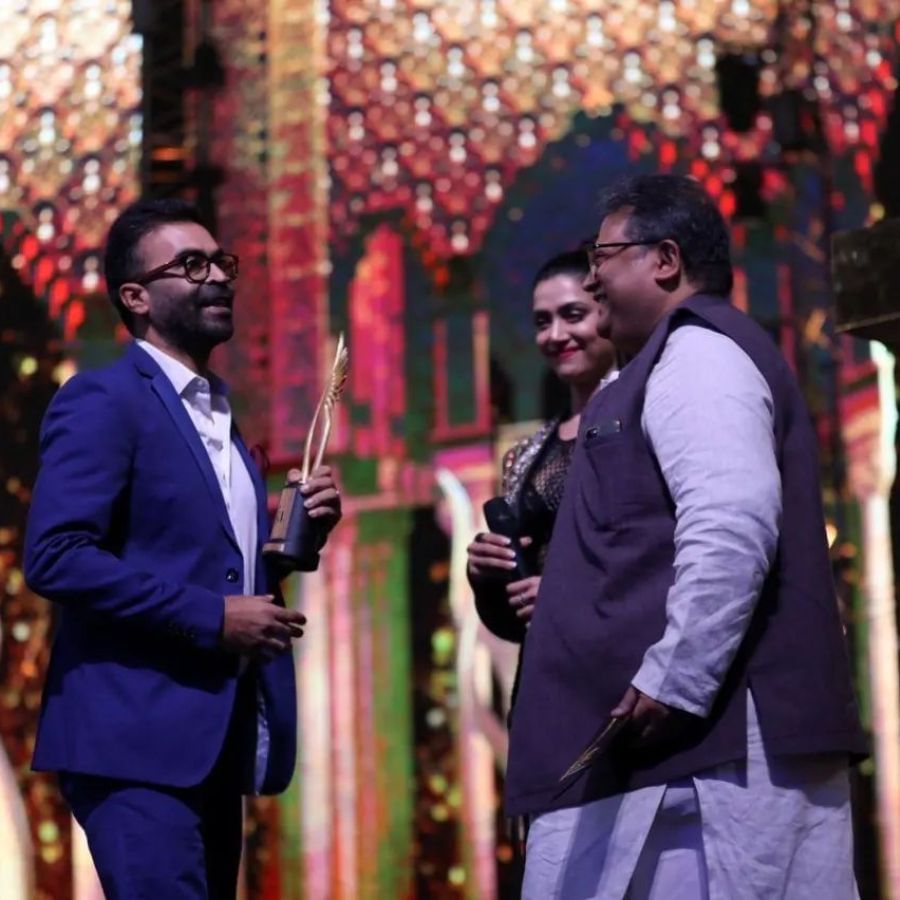 IIFA Rocks 2022 Technical Award for Best Cinematography and Editing has been given to Avik Mukhopadhyay and Chandrashekhar Prajapati for their work in ‘Sardar Udham’.