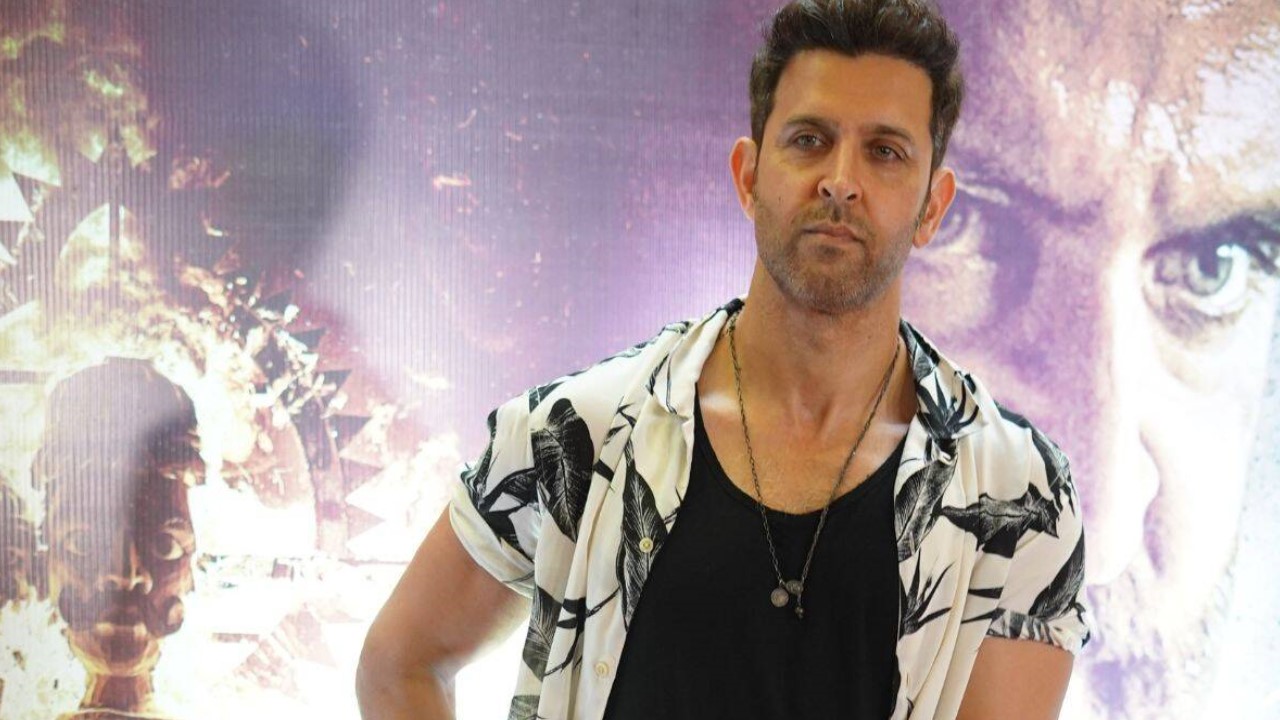 pictures of the actor (Hrithik Roshan latest photos) are shared. In one of these it can be seen that a white colored car is visible. At the same time, three big posters of his upcoming film are seen in the background. At the same time, the car is definitely different in the second picture. But the background behind is the same as before. With this, the actor wrote in the caption, ‘Hmmm, who do you like more? White? or blue/black? About 9 lakh people have liked this post of his. At the same time, fans are expressing their excitement by making different types of comments. While some netizens say that Hrithik has tried to praise his film without saying anything. At the same time, many people are saying that they are showing their posters behind, not the car. 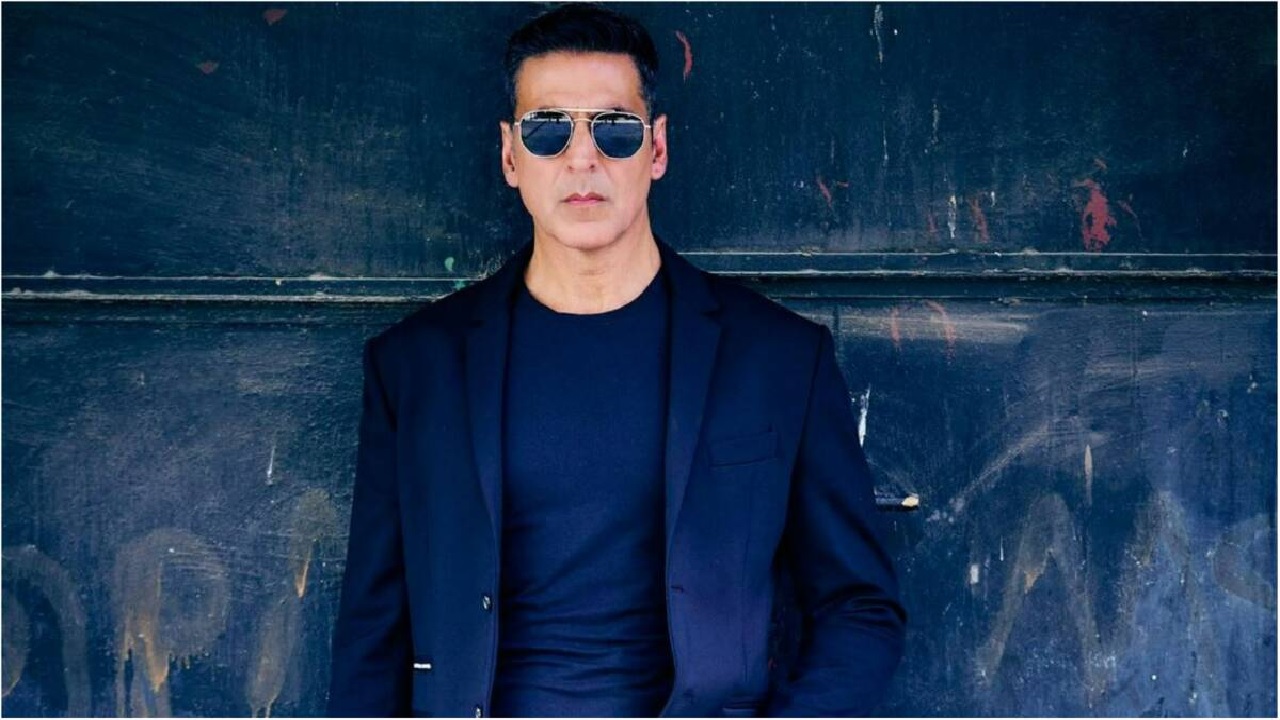 New Delhi : Bollywood actor Akshay Kumar has turned 56 today. But the way he looks, no one can guess that he is 56. The name of the actor has also been included in the fittest actors this year. His stardom is only increasing. The actor has completed three decades in the film industry and… 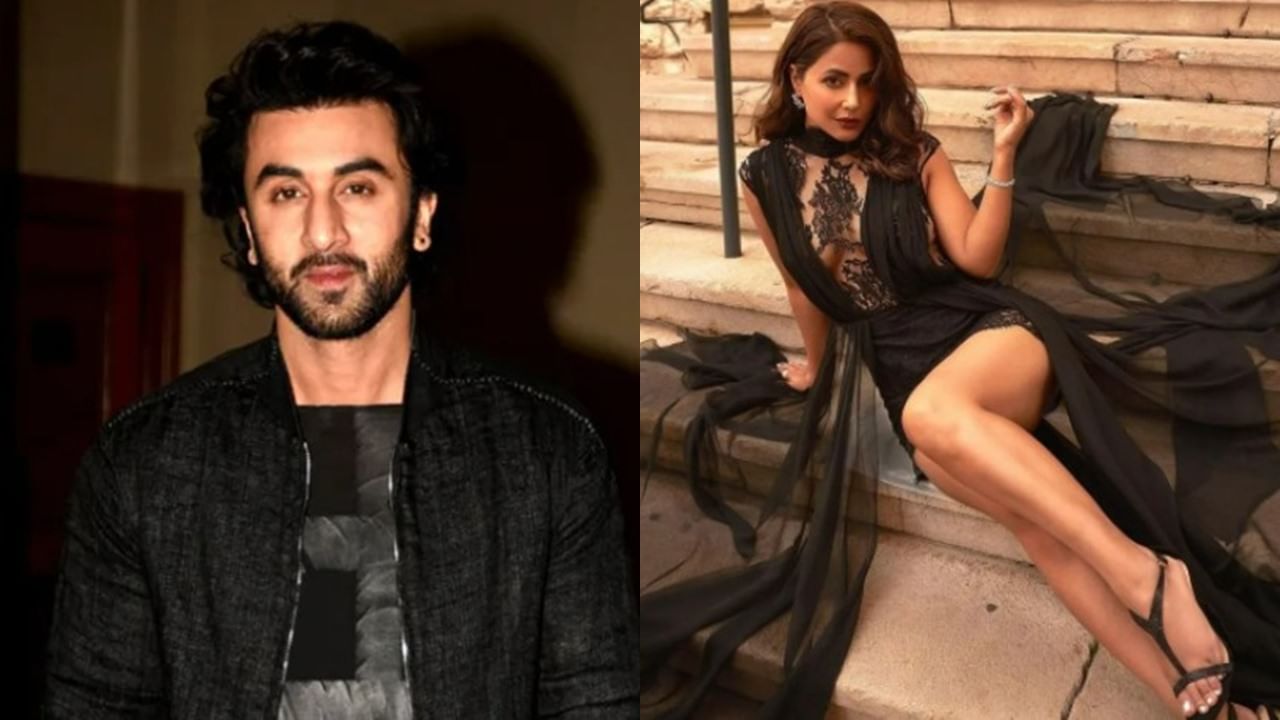 Entertainment industry is one such industry from where everyone wants to be updated. Their fans are often curious to know what happens in the life of their favorite stars. So in the world of entertainment (Entertainment IndustryMany such news are seen every day, which becomes the headlines of news channels. So the previous day i.e…. 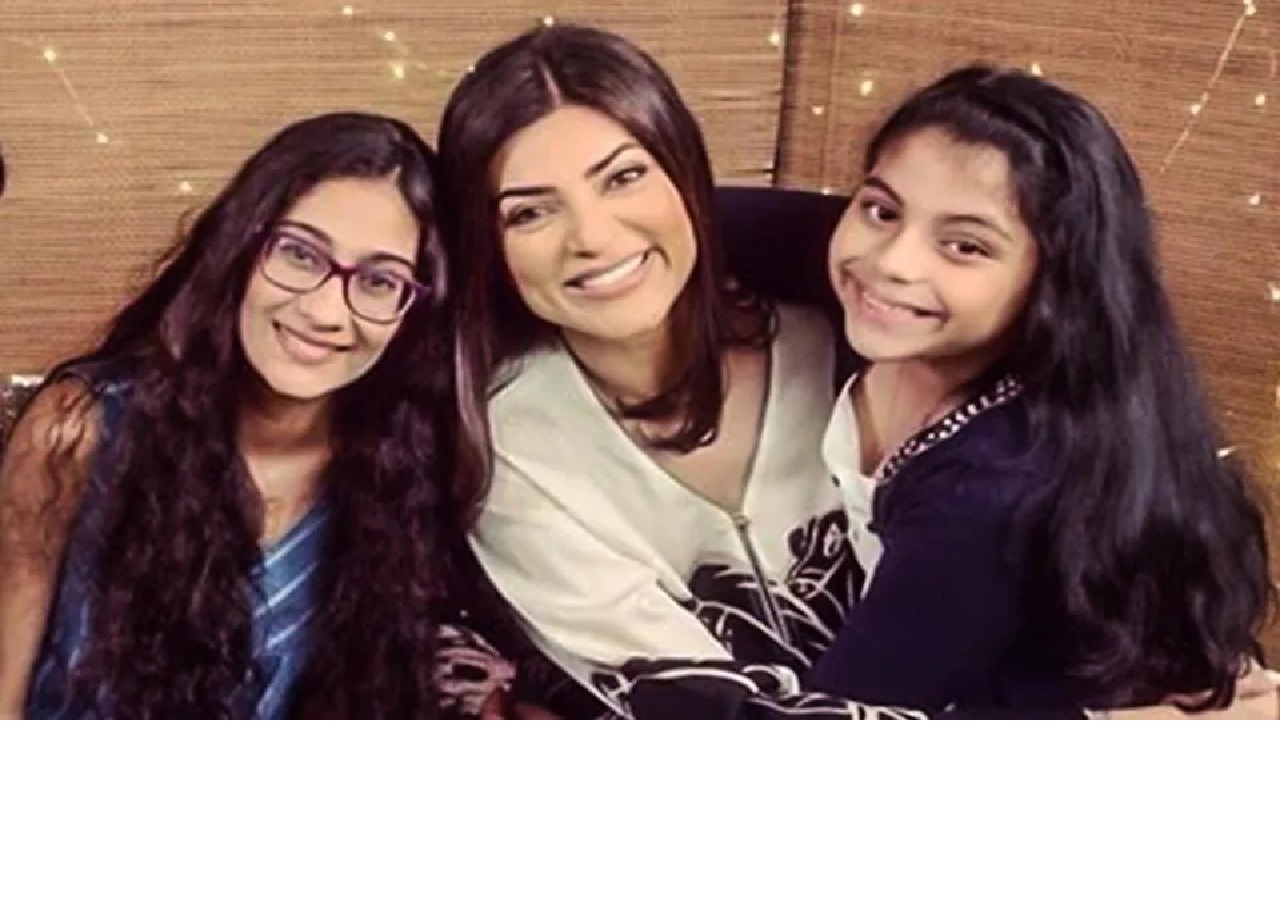 New Delhi : Sushmita Sen is known for her superb acting. Apart from acting, she also gathers a lot of discussion about her personal life. She is a strong, independent woman who has set an example to many. The actress is also known for her kindness and decency. Now talking about his personal life, then… 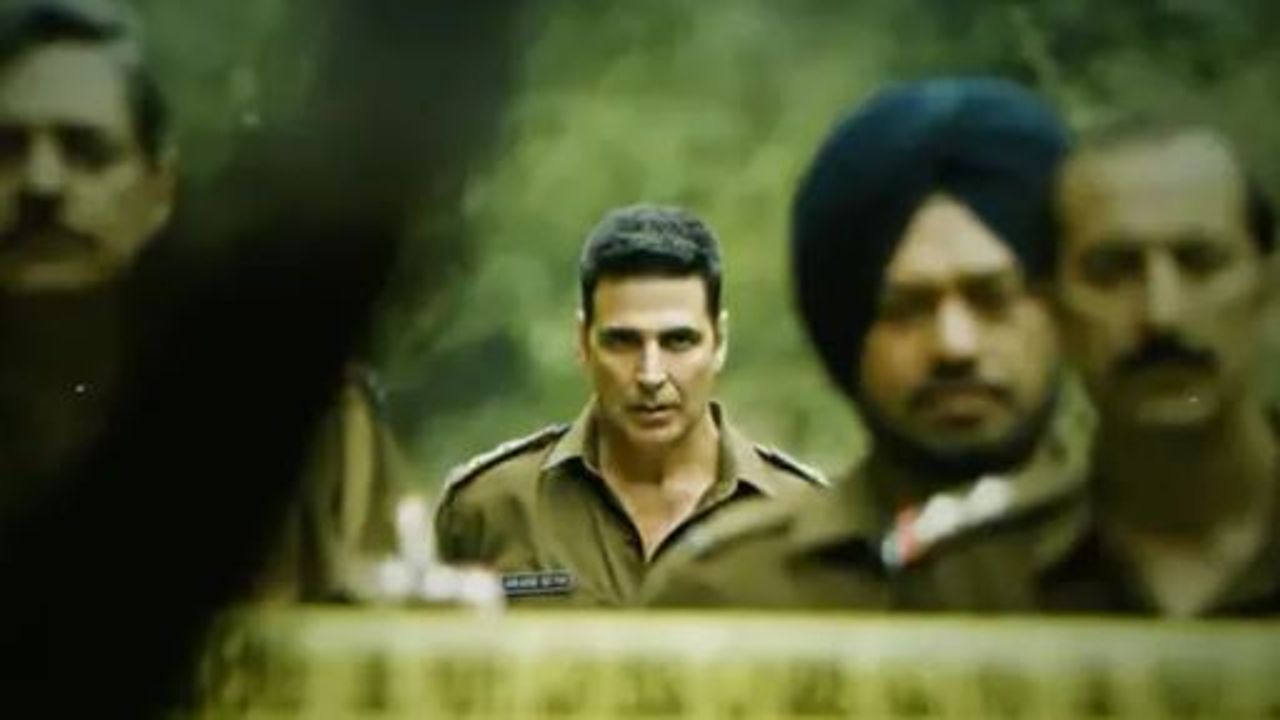 Mumbai: Akshay Kumar (Akshay Kumar) Four films have been released this year, one of his films, Kathputli, was released last week. Most of the Bollywood movies are flopping for the last few days. Earlier, Akshay Kumar’s Rakshabandhan also did not get much response at the box office, but Akshay Kumar and Rakulpreet (Rakulpreet) Good signs… 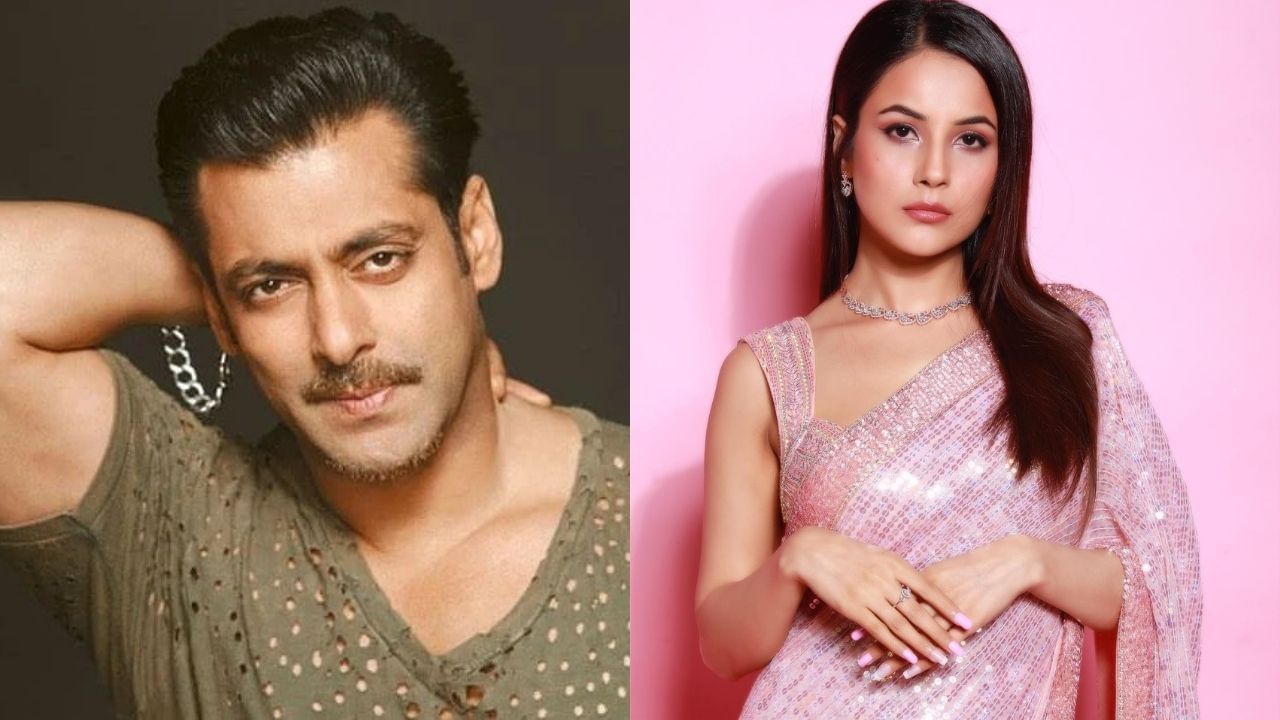 Shahnaz Gill (Shahnaz Gill) Received fame from ‘Bigg Boss 13’. Salman Khan (Salman Khan) Shehnaaz Gill entertained everyone with her cute antics in the reality show hosted through . At the same time, she had a good bonding with TV actor Siddharth Shukla. ‘Bigg Boss 13’ (Big Boss 13) After that, Shehnaaz acted in a…