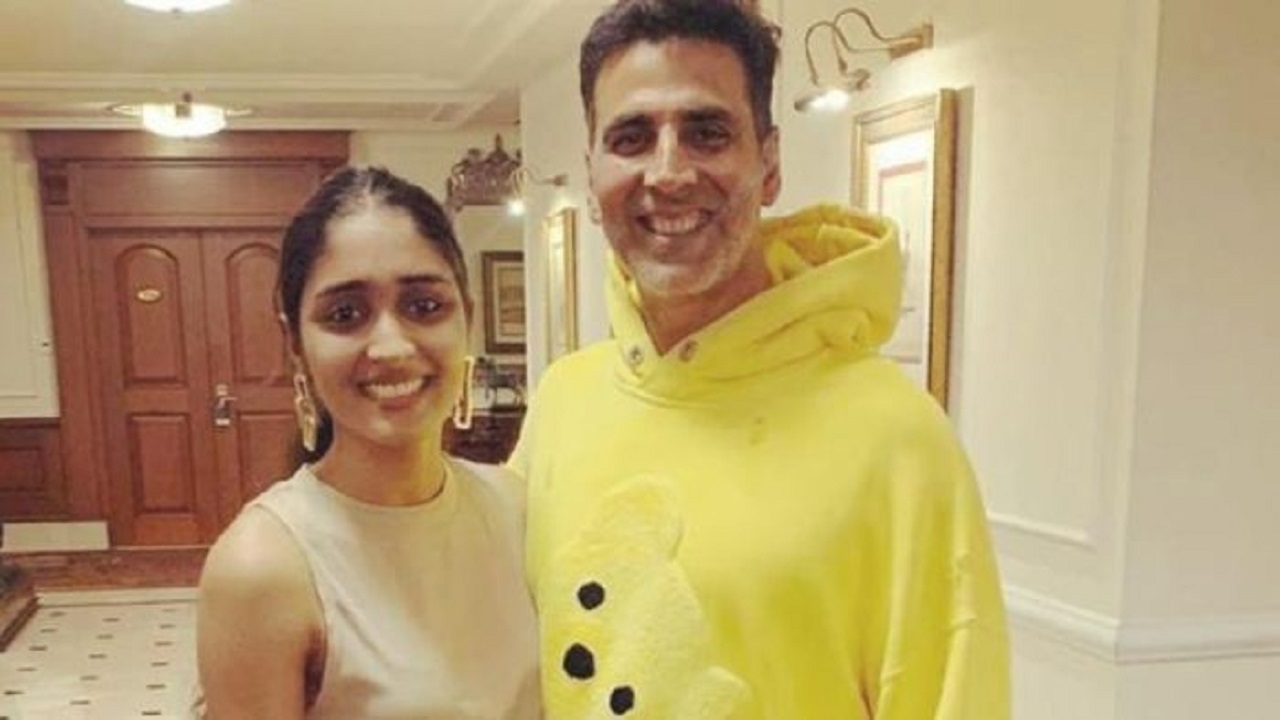 Bollywood actor Akshay Kumar (Akshay Kumar) Currently his latest release film ‘Raksha Bandhan’ (Akshay Kumar Rakshabandhan) are in discussion about. Which is getting positive reaction from the people. Apart from him, five more female characters including Bhumi Pednekar have played lead roles in this film. Lakshmi (Smriti Srikkanth), one of the four actresses who played Akshay Kumar’s sisters in the film, has recently made a shocking disclosure. His fans are very sad to know about this. We are going to tell you about this in this article.

If you have seen the film, you must have seen that the memory in it (Smriti Srikanth) The dark skin tone of has been highlighted. It has also been shown that due to their complexion, they are finding it difficult to get married. In such a situation, Akshay, who plays his brother, and his other sisters try their best to make Smriti’s color fair. Let us tell you that not only in his first film, but before this, he has to face many comments on color during modeling and also in the family.

Commemoration (Smriti Srikanth interview) She says, “I have had to face comments on my complexion since childhood. People used to make fun of it.” During this, when she was asked how she signed this film, when it has openly shown color discrimination. To which she immediately said, “When I was auditioning for this character, So I read the lines and realized that it is fact. There are people who talk like ‘Dhoop mein mat ja kali pad jayegi’. They have this mentality. But as a person, what I feel about myself Yes, it is more important than others think.”

“When I read the script, what I liked about the character was that he is very confident about his skin and complexion. In the film, Lakshmi says, ‘Black is back’. She loves her complexion and is very happy with herself. She considers herself Kareena Kapoor.” After which he is asked whether such color discrimination is done in the film industry. To which the actress says, “Many times in auditions, they differentiate you on the basis of your skin tone. In some places, you will find things like ‘We want only fair complexion’ during auditions. But then I also understand that this should be the demand of the character.”

They (Smrithi Srikanth latest statement) She added, “But I remember once I felt really bad while working on a modeling project. I auditioned for it and I was selected. The project had two parts and I was roped in for both. While the rest of the girls were shortlisted for only one project. So I asked to increase my payment. However, they backtracked saying that they do not hire dusky girls. Despite this, he hired me. If you want to be a part of the project, they will pay you less.

After ‘Laal Singh Chaddha’, now the film Pathan is being boycotted 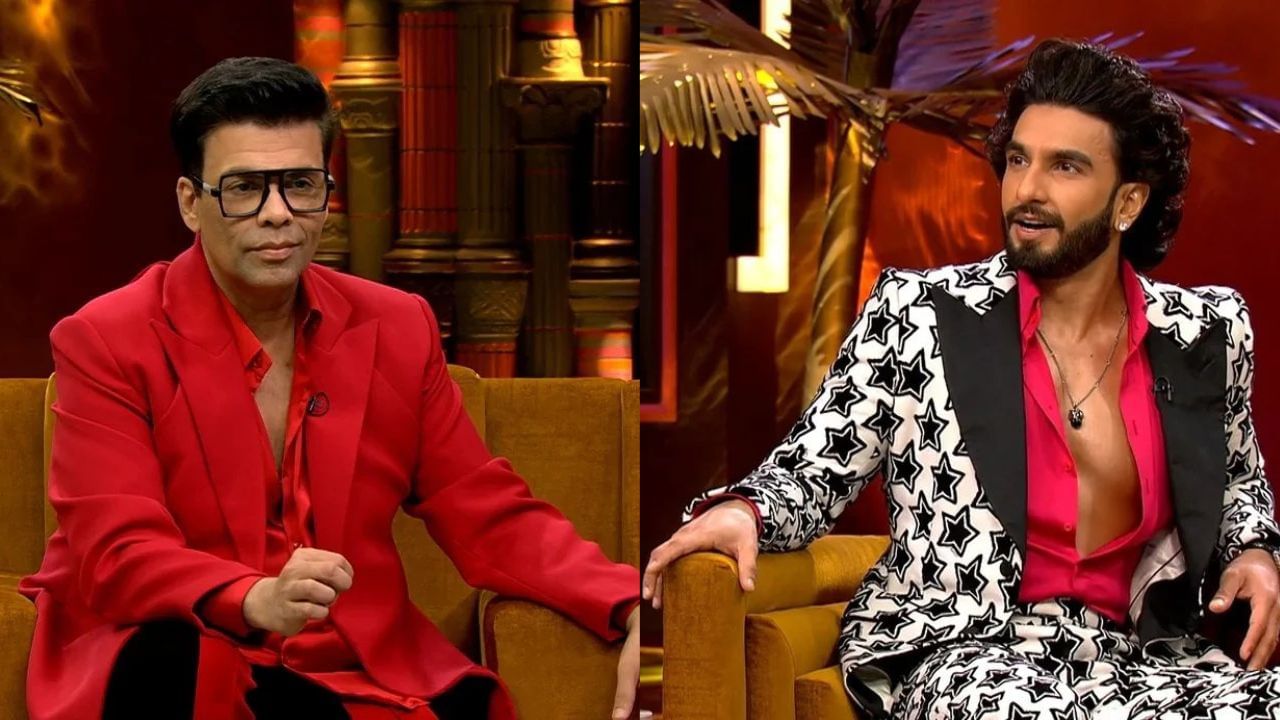 Filmmaker Karan Johar turned Bollywood actor Ranveer singh has expressed his affection for He has written a long post on Instagram with a black and white photo of the actor. He has clearly written that this is not a marketing agenda, this is my feeling, which I am sharing with everyone. I have fallen in… 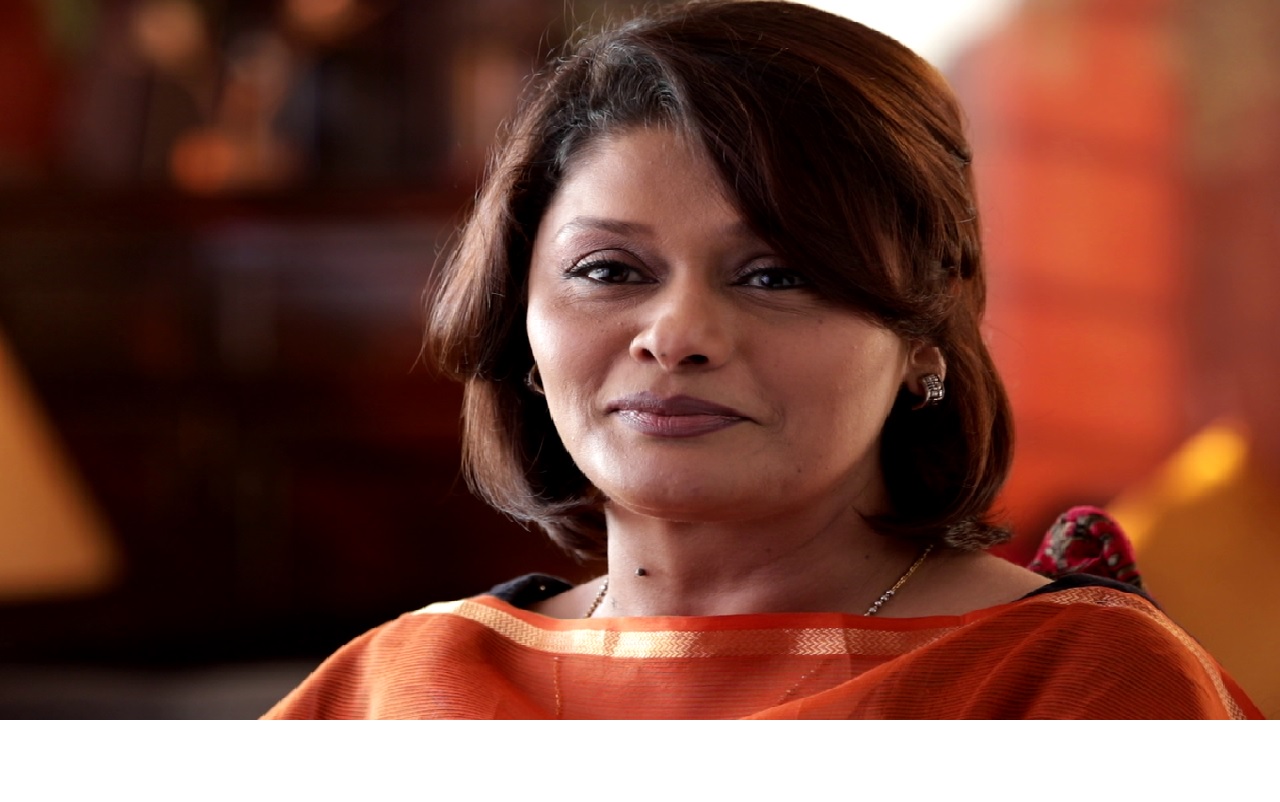 New Delhi : Pallavi Joshi is still enjoying the success of her film, ‘The Kashmir Files’. Recently, she spoke candidly about the actors who claimed to be boycotting the actors, how they affect the members of the film. The actress said, asking people to think about the 250 people who work in our films and… 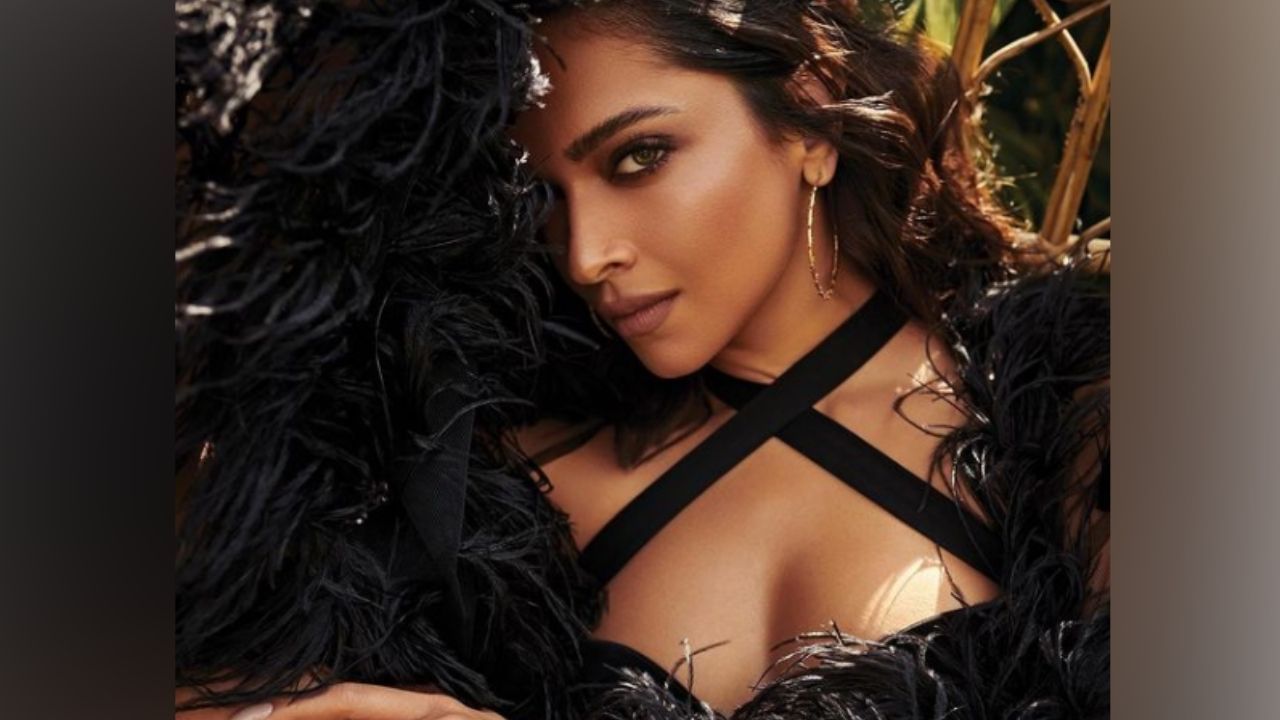 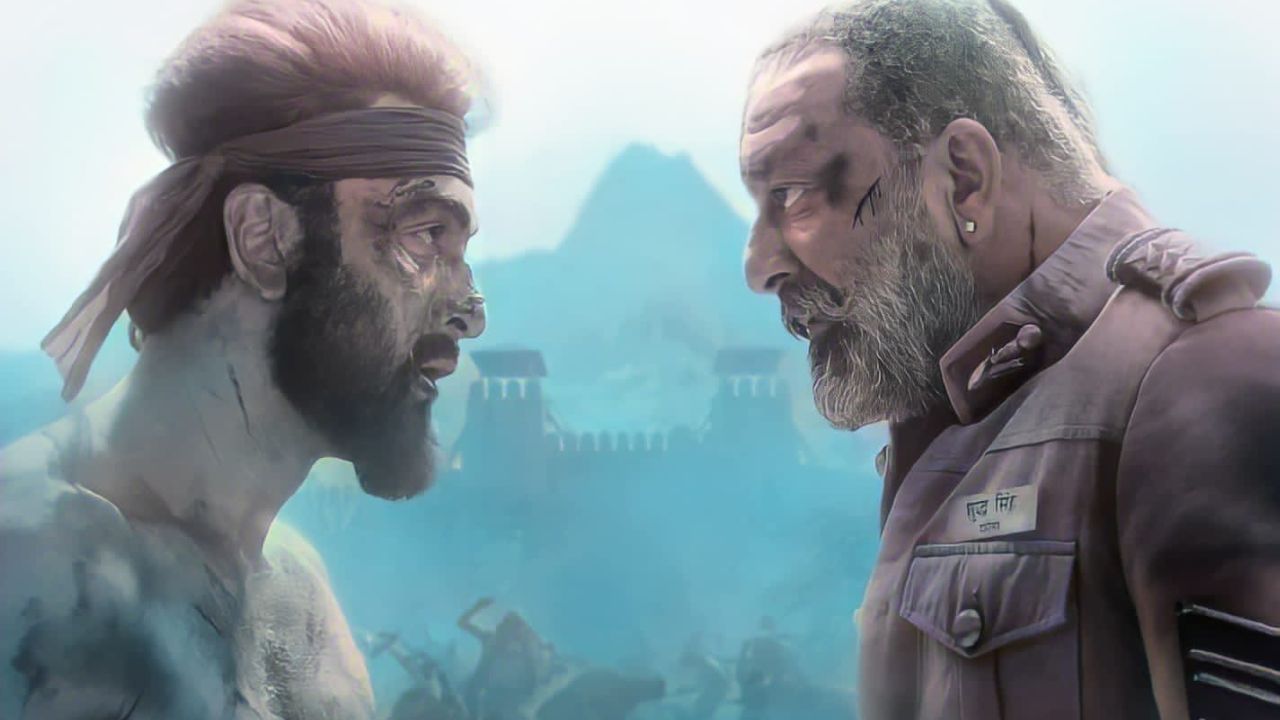 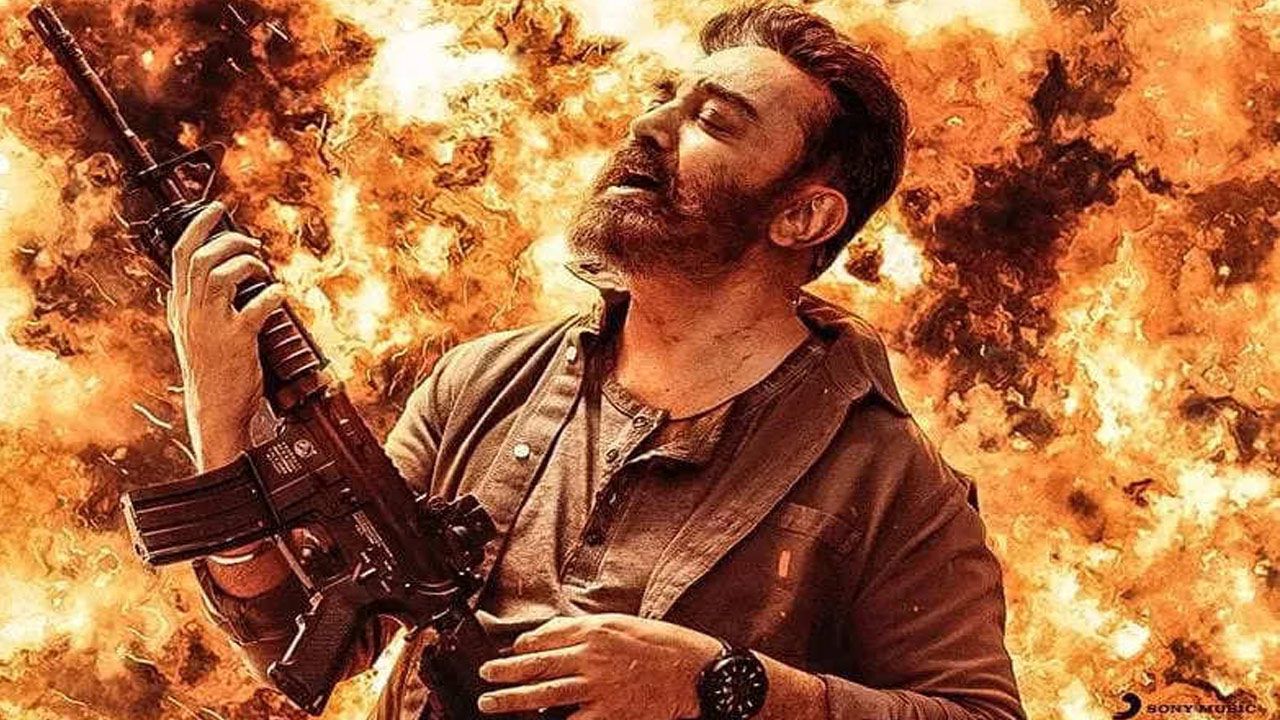 Vikram continues to thrive at the box office. Starring world star Kamal Haasan in the lead role, the movie has received an overwhelming response from the audience. Kamal made a splash on the big screen almost ten years later. Directed by Lokesh Kanagaraj, the film stars Vijay Sethupathi, Surya and Fahad Fazil in key roles…. 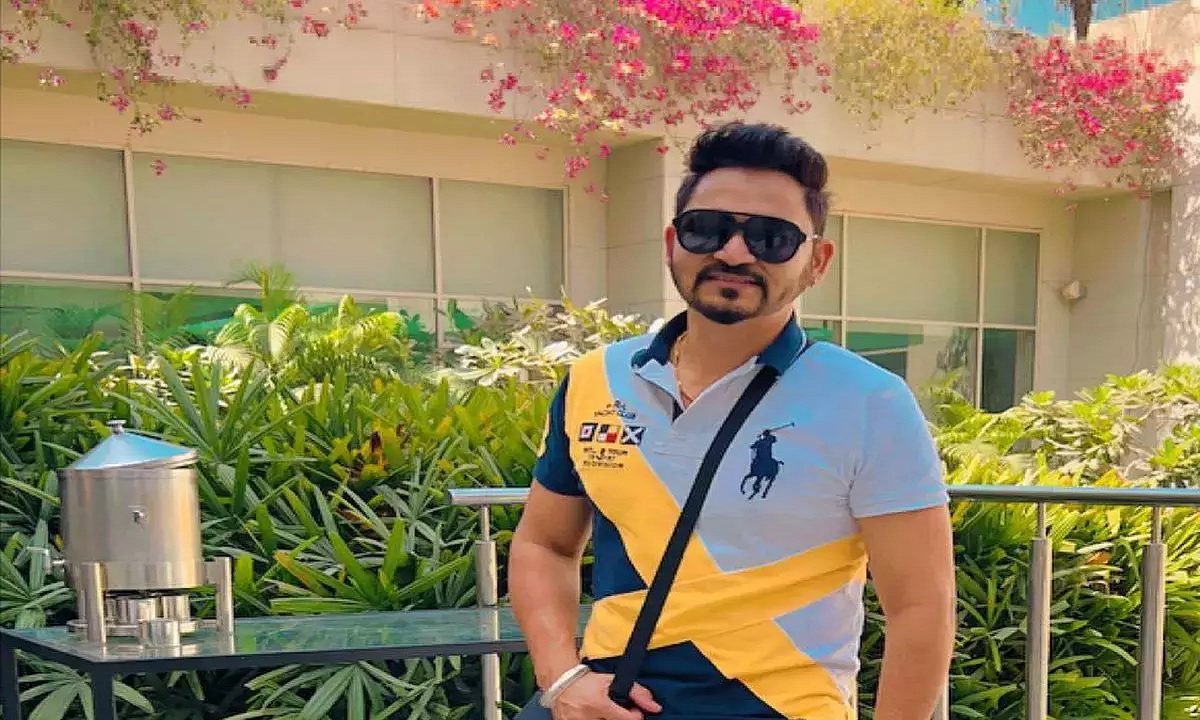 New Delhi: Punjabi singer Nirvair Singh died in a horrific accident in Australia on Tuesday. According to the police, Singh, the father of two children, died on the spot in a three-vehicle collision due to a speeding sedan near Melbourne. Police further said that the incident took place at Bulla-Diggers Rest Road in Diggers Rest…