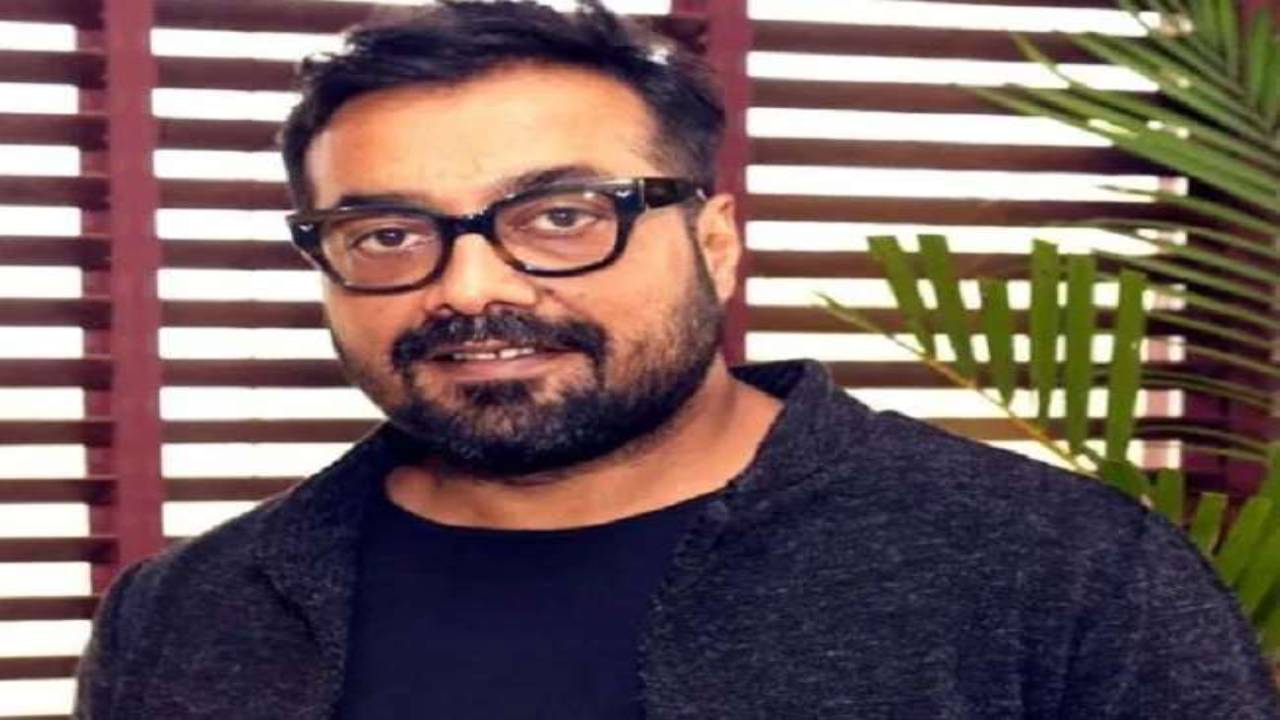 Anurag Kashyap is one of the famous film producer of Bollywood. He has made many great films in his career so far. He is behind films like Manmarziyaan, No Smoking, Gulaal, Dev D, Bombay Velvet, Black Friday, Ugly, Mukkabaaz and many more. Recently, in a new segment named ‘Cult Creators’, Anurag talked about his bond with popular filmmaker Karan Johar. He told that I knew Karan Johar’s father. I have judged Karan Johar very well. When I met her, I found her like myself but on the other hand, I have given her freedom and empowerment to my filmmakers, people and my directors too. They are sometimes misunderstood. Today Somen Mishra, Creative Head of Dharmatics, is Karan Johar’s biggest critic.

At the same time, Anurag Kashyap is waiting for the release of his directorial film ‘Dobaara’ these days. Starring Taapsee Pannu and Pavail Gulati, the film revolves around Taapsee’s quest to save a young boy, who communicates with her through a television set. Its story and characters are quite interesting. The film will keep the audience hooked for 2 hours.

At the same time, during the promotion of the film ‘Dobaara’, when Taapsee Pannu and Anurag Kashyap were asked about the ongoing hate campaign against ‘Lal Singh Chaddha’ and ‘Raksha Bandhan’, director Anurag Kashyap said, “I want I would like to trend ‘Hashtag Boycott Kashyap’ on Twitter.

‘More money was spent on the film than the actor,’ said filmmaker Rohit 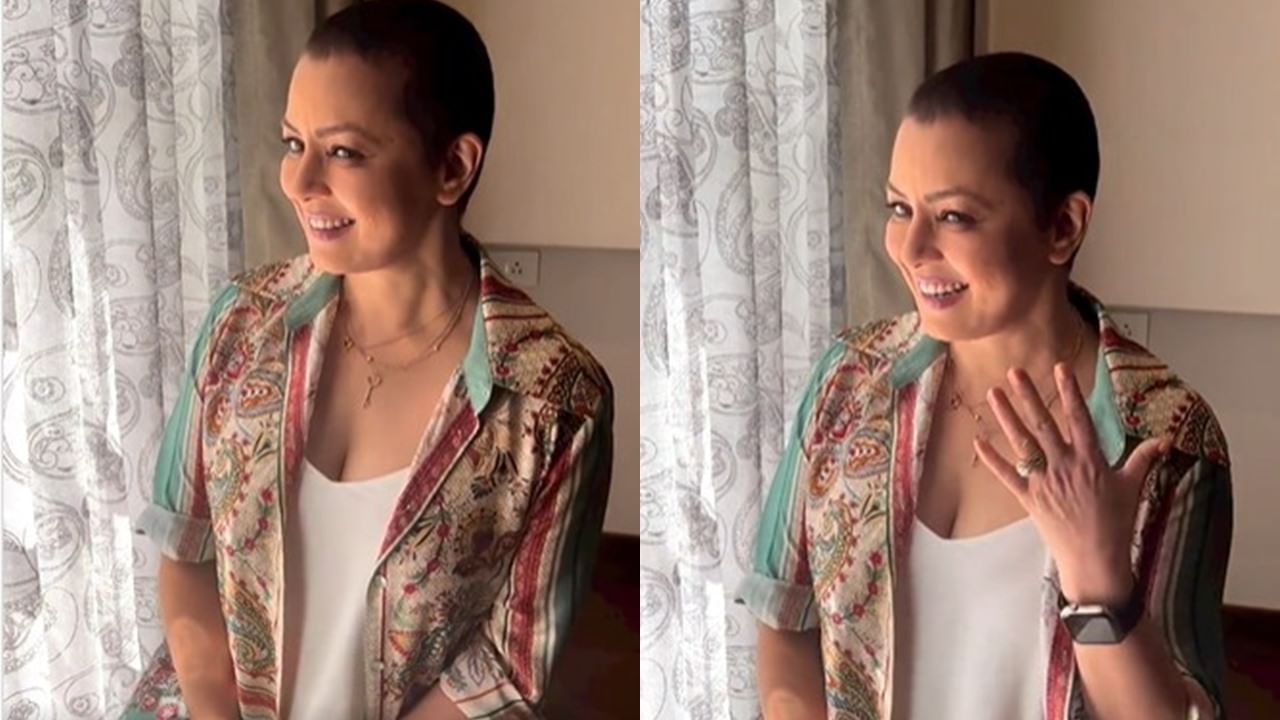 Mahima Chaudhry has put some heart-wrenching thing in front of people about her battle with cancer. Talking about her fight, this Bollywood actress has said in an interview to Times of India that her daughter did not go to school for two months, when she was fighting cancer. Mahima Chaudhary says that first of all… 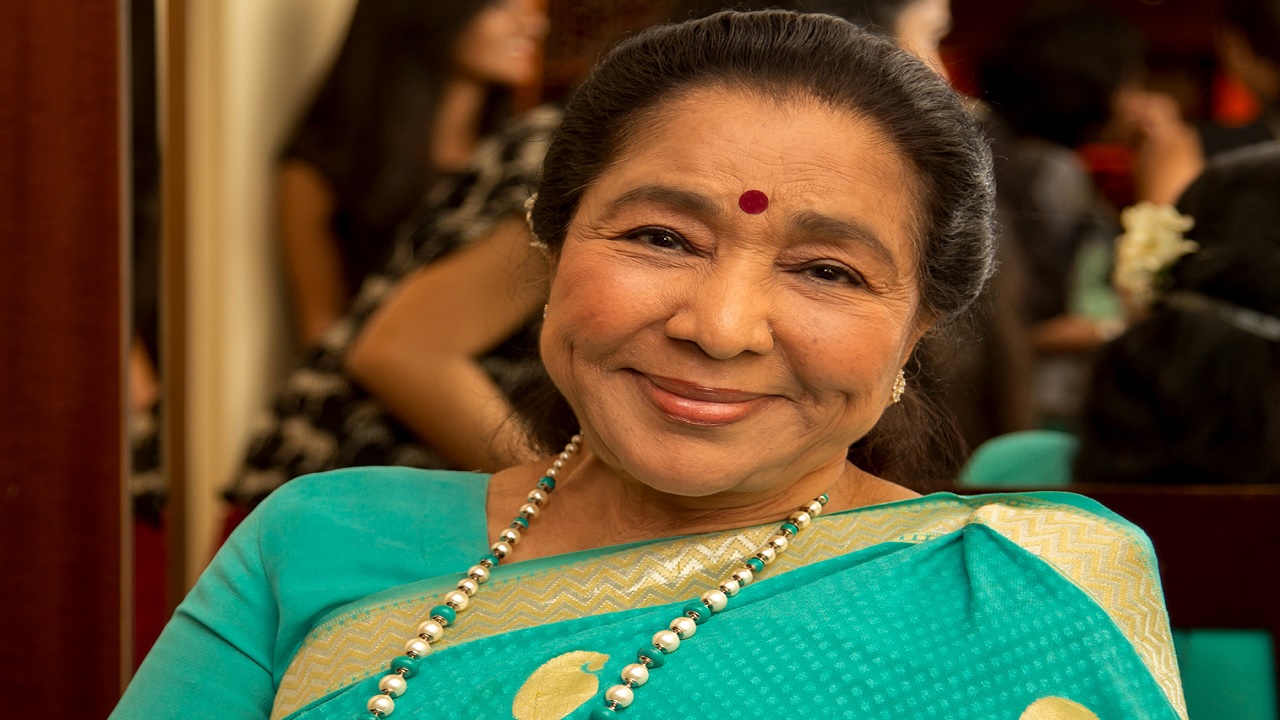 New Delhi: Asha Bhosle was born on 08 September 1933 in a Marathi family in ‘Sangali’ district of Maharashtra, Asha Tai’s family had a musical atmosphere from the beginning because her father’s father Master Deenanath Mangeshkar was an actor and classical musician in Marathi musical stage. . Since childhood, he had got a musical atmosphere… 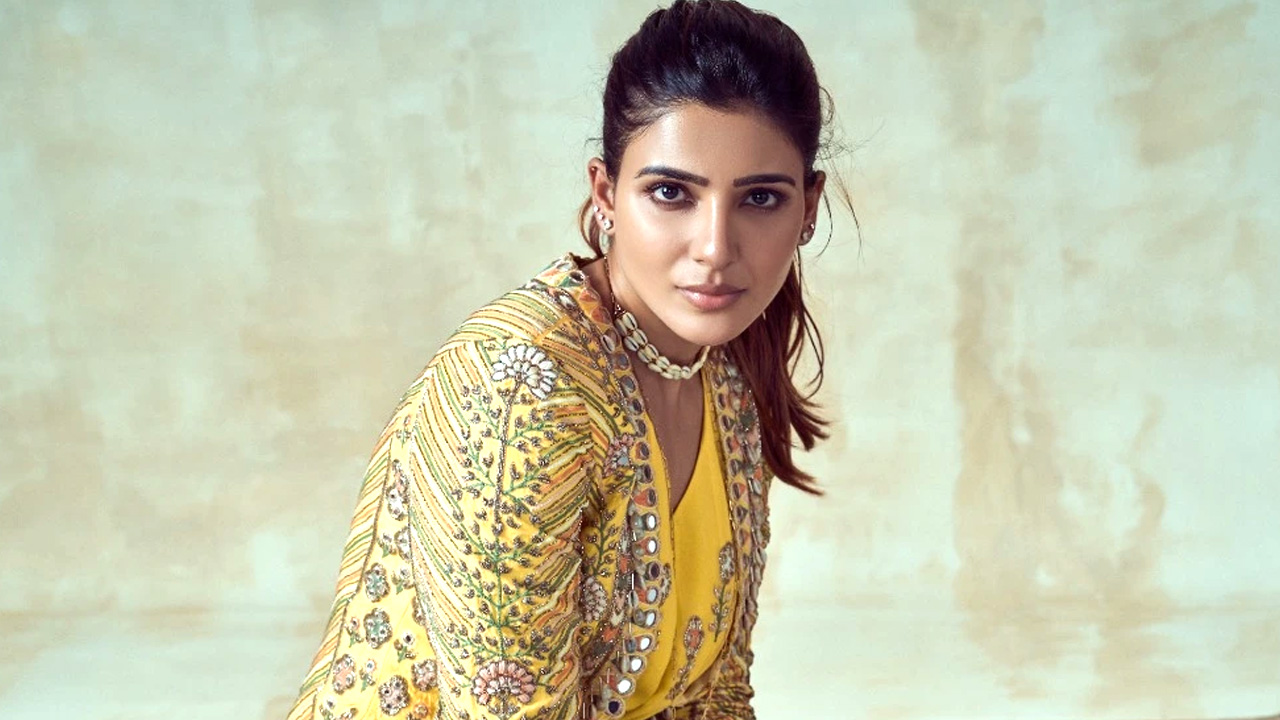 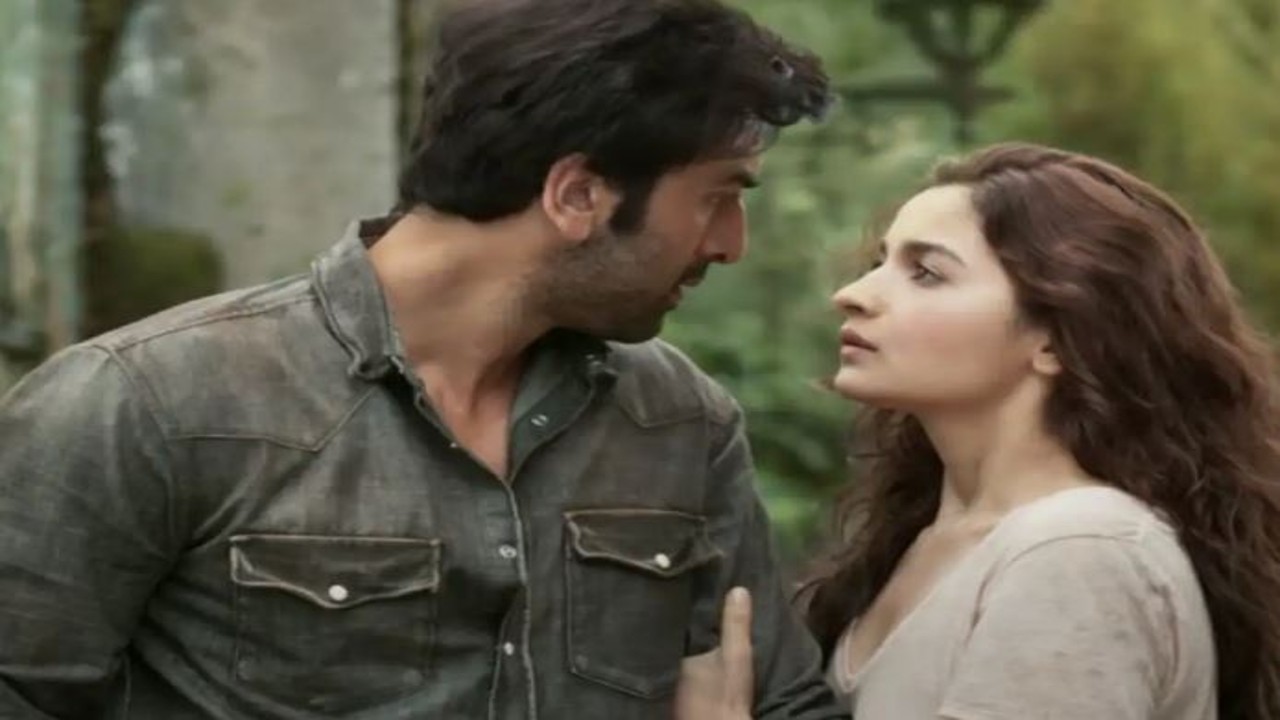 Mumbai: ‘Brahmastra’ has made a bang at the box office on the first day of its release. Ranbir Kapoor is in the lead role in the film and this film has been one of the most awaited Hindi films of this year. Considering its huge budget (₹410 crores) and huge promotions, it was very important… 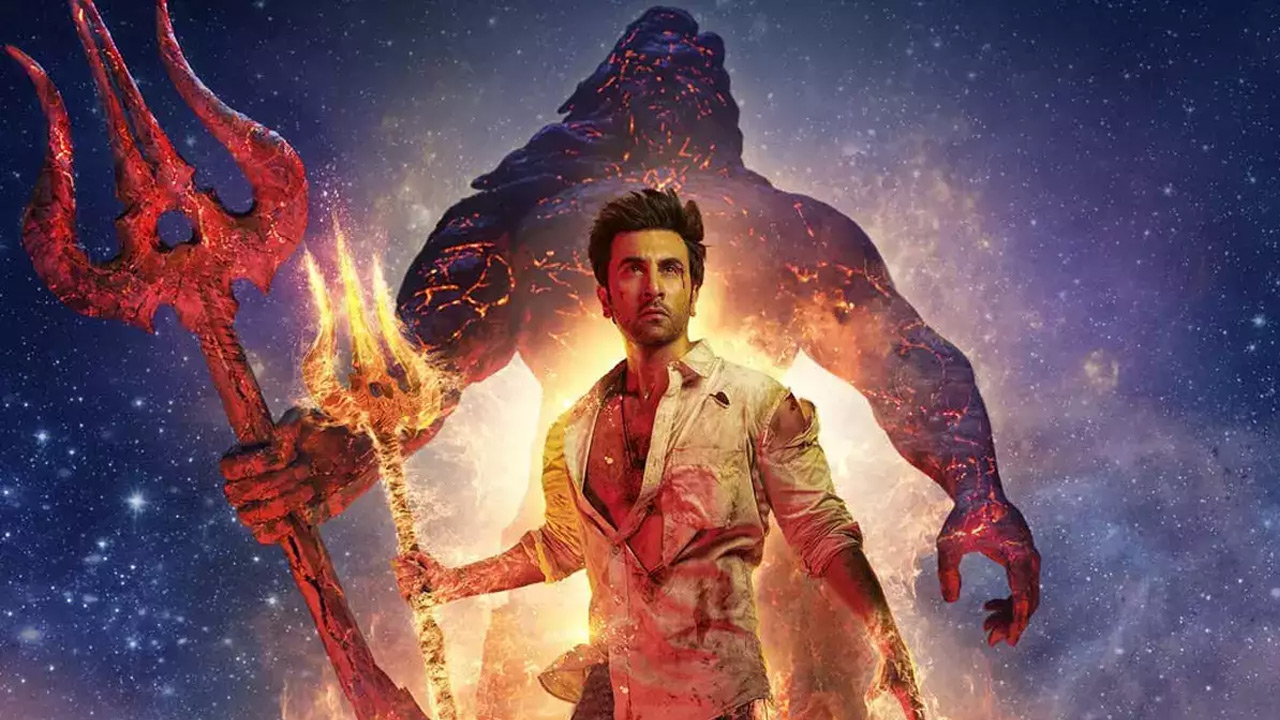 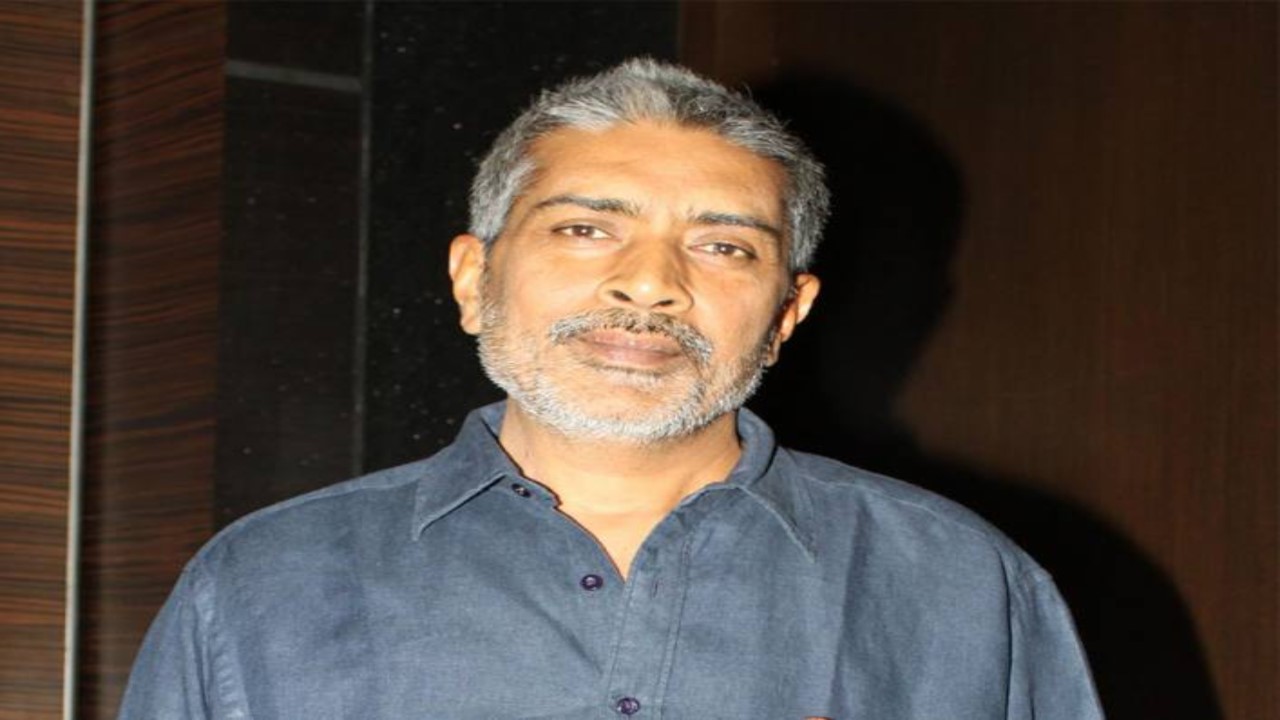 New Delhi: Well-known director and producer of the film industry, Prakash Jha (Prakash Jha) Often they remain in the discussion for one reason or the other. Recently, he has said a big thing about those stars who have promoted gutkha. Also, he has taken crores of rupees for doing such add-ons. Talking on this, Prakash…