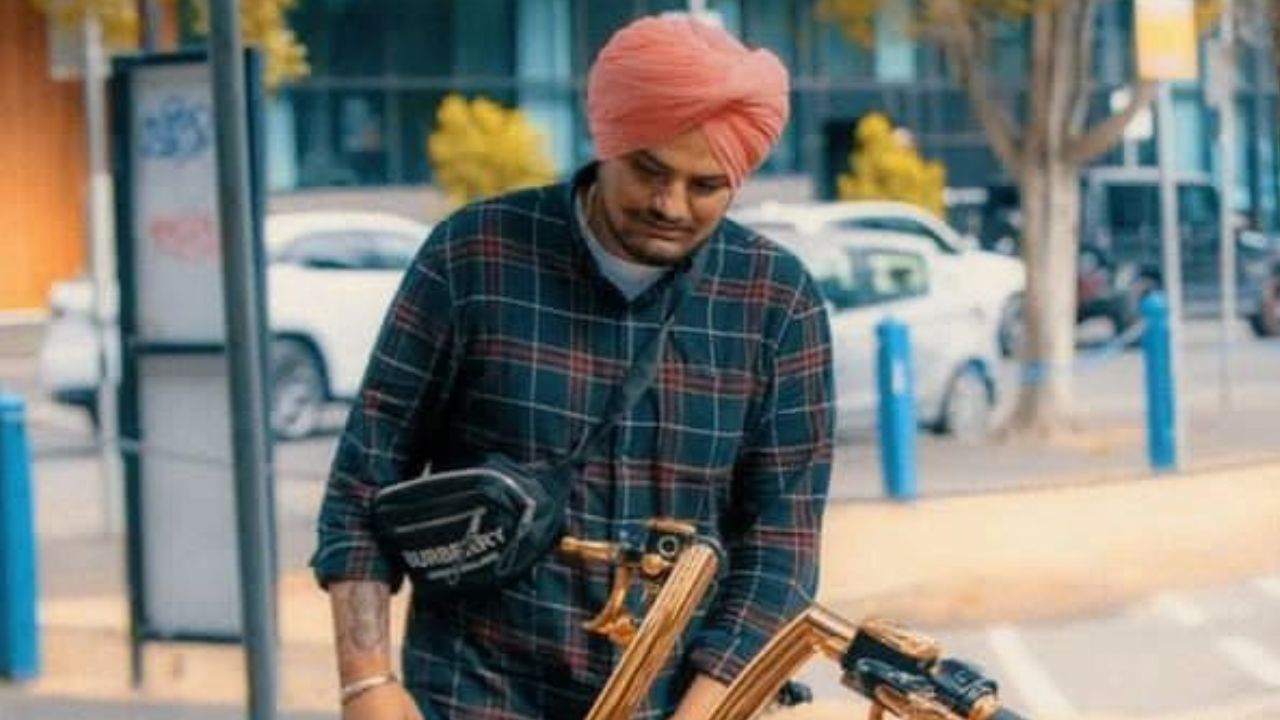 Even though many months have passed since the murder of Punjabi singer Sidhu Musewala, his memories are still intact in the hearts of his fans. Recently a new update has come out about Singer. Actually, a status update has been done on his official Instagram, which is becoming increasingly viral on social media. Let us tell you that after the murder of Sidhu Musewala, now his second song is about to be released. His fans are also very excited about this information and are missing him.

When will the second song of Moosewala be released?

This is his second song after the death of Sidhu Musewala. In the status updated on the singer’s social media handle, the title of the song to be released has also been told. Let us tell you that the title of his song has been kept ‘VAAR’. Which will be released on November 8 at 10 am. This song is one of the songs of Moosewala, which must have been sung by Moosewala, but he was killed before release. Actually there is a reason behind keeping the title of this song ‘War’. He sang this song for Veer Naik Hari Singh Nalwa of Punjab.

SYL was released before this

Now you must be wondering who was Sardar Hari Singh Nalwa. So tell that Nalwa was the army chief of Maharaja Ranjit Singh. The great fighter Hari Singh Nalwa led many wars against the Pathans and brought victory to Maharaja Ranjit Singh. Not only this, Nalwa is given a place among the best warriors of India. At the same time, before this the song SYL was done by Punjabi singer Sidhu Moosewala. There was so much controversy over his song that the Indian government banned it only after two days. However, the fans of the singer love him very much. It will be interesting to see how much love people get for his new song.

Jacqueline Fernandez’s troubles are not taking the name of stopping. According to media reports, officials of the team probing the ₹200 crore extortion case involving Mahathugs Sukesh Chandrashekhar and Jacqueline Fernandez say that the actress was warned about Sukesh by some of her Bollywood colleagues and friends, but she Pay no attention to those things…. 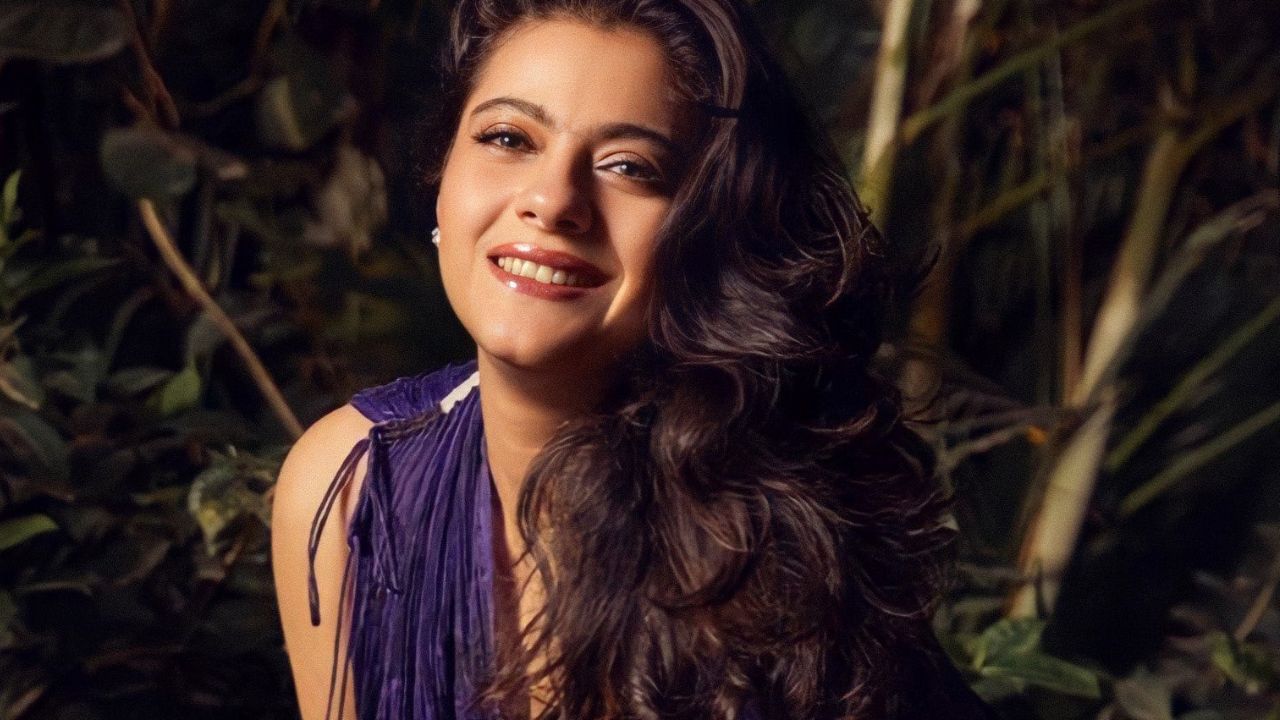 Recently the 68th National Film Awards have been announced. In which two films of South and Bollywood were seen. In South, where actor Suriya’s film ‘Soorarai Potru’ was awarded with 5 awards at the National Awards. So right there, Bollywood star Ajay Devgn The film ‘Tanha Ji: The Unsung Warrior’ was also given the award… 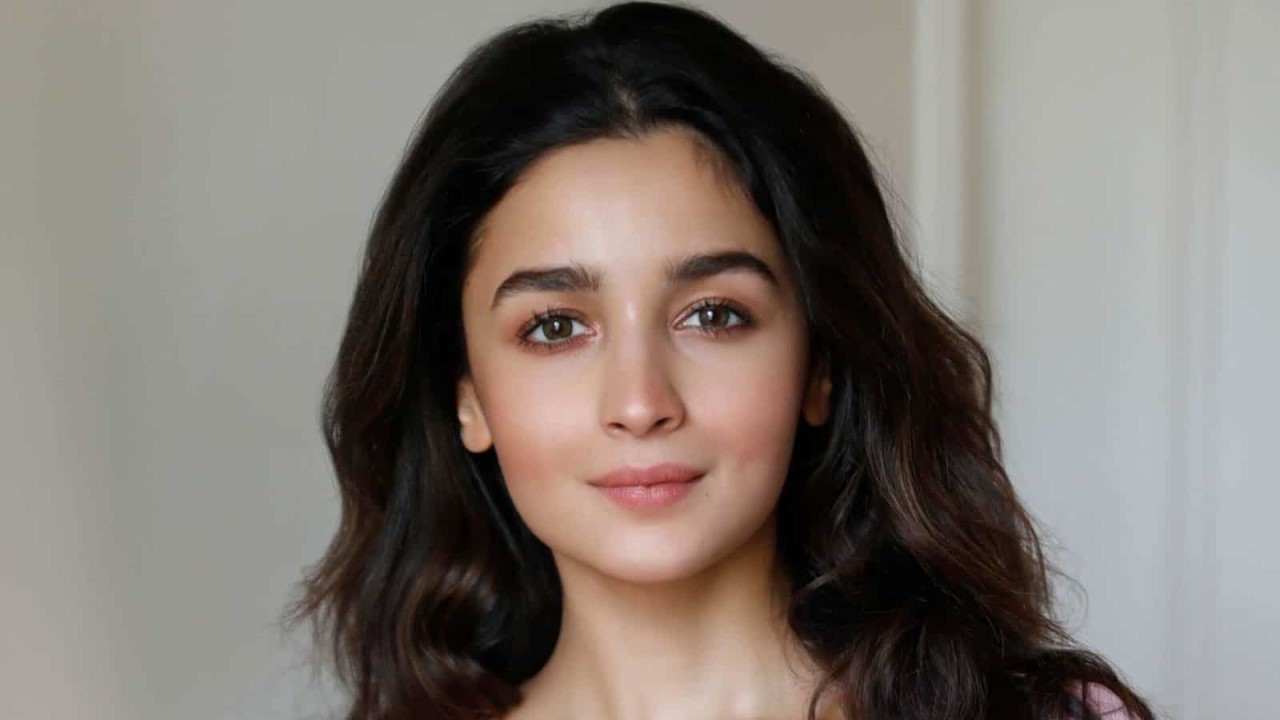 New Delhi: Alia Bhatt (Alia Bhatt) Currently giving blockbuster films one after the other. Whether it is about ‘Gangubai Kathiawadi’, ‘Darlings’ or ‘Brahmastra’ (Alia Bhatt brahmastra) Of. All these films of the actress have made a good collection. Similarly, you must remember Alia’s turning point film ‘Raazi’, which completely changed the image of Alia. People…

Movies: As Friday comes, many movie lovers wait for new movies. Until recently, they only meant people who waited for movies in theaters, but now OTT platforms have also entered this space. With this, they are enjoying themselves by watching movies in theaters and OTTs. And what are the movies ready for release in theaters…

South superstar Mahesh Babu’s film ‘Sarkaru Vaari Paata’, which has been spreading its fire at the box office, is now on the verge of joining the club of 200 crores. Yes, breaking all the records, this film will soon be able to collect 200 crores. At the same time, talk about Ranveer’s film Jayeshbhai Jordaar,… 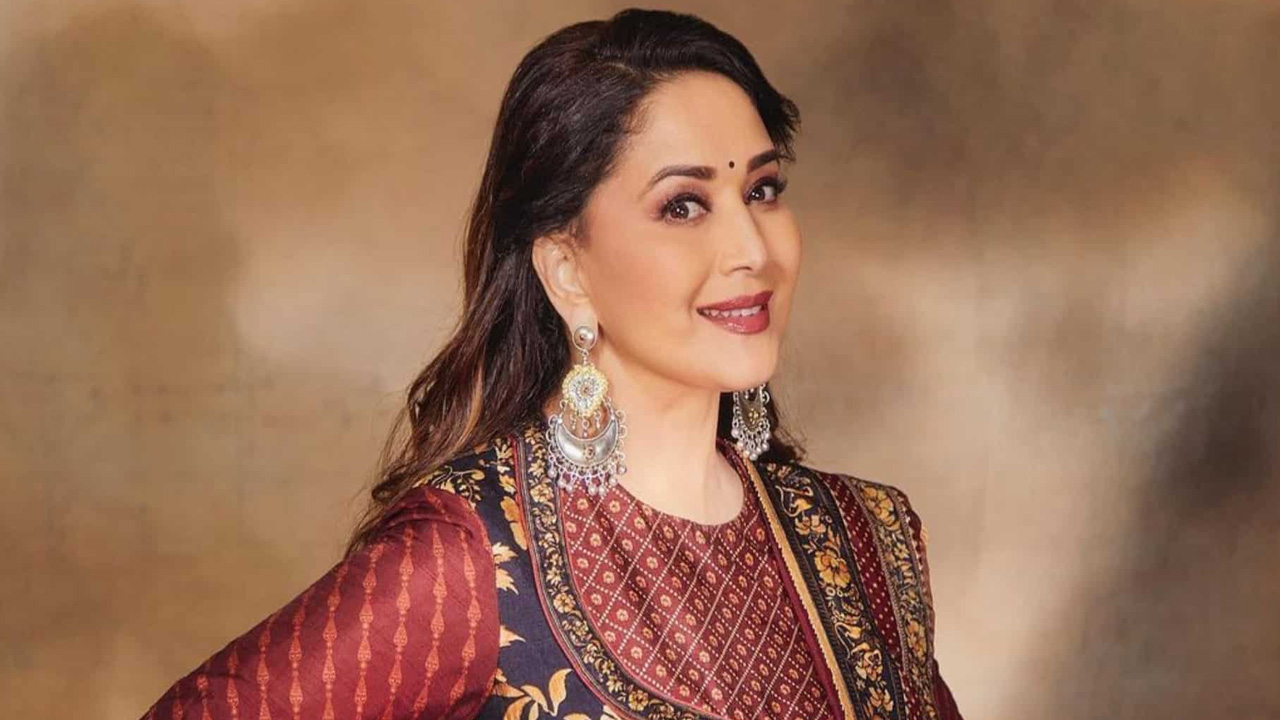