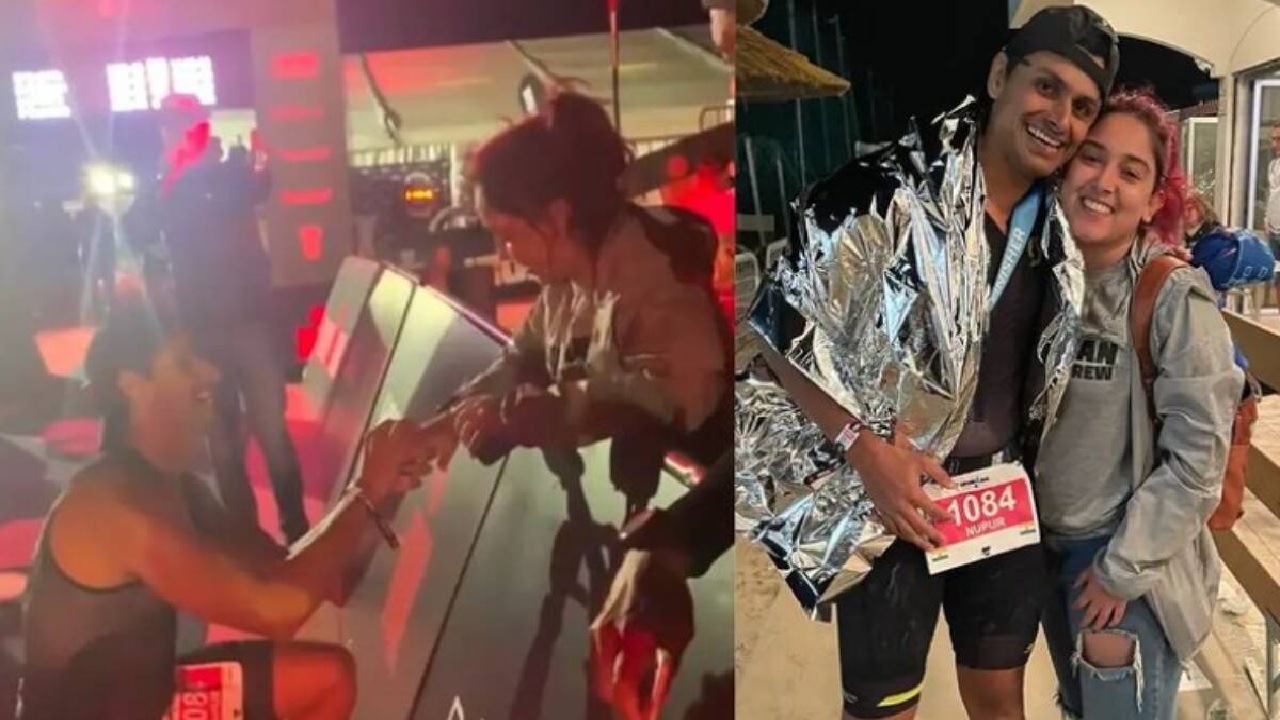 Aamir Khan and Reena Dutta’s daughter Ira Khan remains a part of the news every day regarding their relationship. But recently the reason for his coming in the news is very special. Actually, Ira has announced her engagement on her Insta, after which her fans are very happy. Ira has shared a romantic proposal video on her social media. Boyfriend Nupur has proposed Ira while attending an event. In the video Nupur Shikhare came walking towards Ira and kissed her. After that he proposed Ira on his knees, after which both the fans and close ones are very happy. People are seen congratulating the couple.

Let me tell you, as soon as Ira Khan shared the video, there was a flood of comments everywhere. Commenting on the video, Tiger Shroff’s sister Krishna Shroff wrote, ‘This is the cutest thing ever! Congratulation baby girl’ while Fatima Sana Shaikh wrote, ‘This is the sweetest thing ever. Uff @nupur_shikhare so filmy Uff’, while Huma Qureshi said, ‘Omg!! Congratulations to both of you.’ Even his fans expressed happiness and congratulated the lovebirds.

Let us tell you that a fan of Ira wrote, ‘Congratulations!!! So happy for you’, another said, ‘Congratulations, you deserve it’. Let us inform that the rumors of Ira Khan and Nupur Shikhare’s marriage have been going on for a long time. But the couple (Ira Khan & Nupur Shikhare) have not said anything openly on their marriage yet.

Shahrukh Khan will hand over his ‘heritage’ to Ranveer Singh! Big B will give along 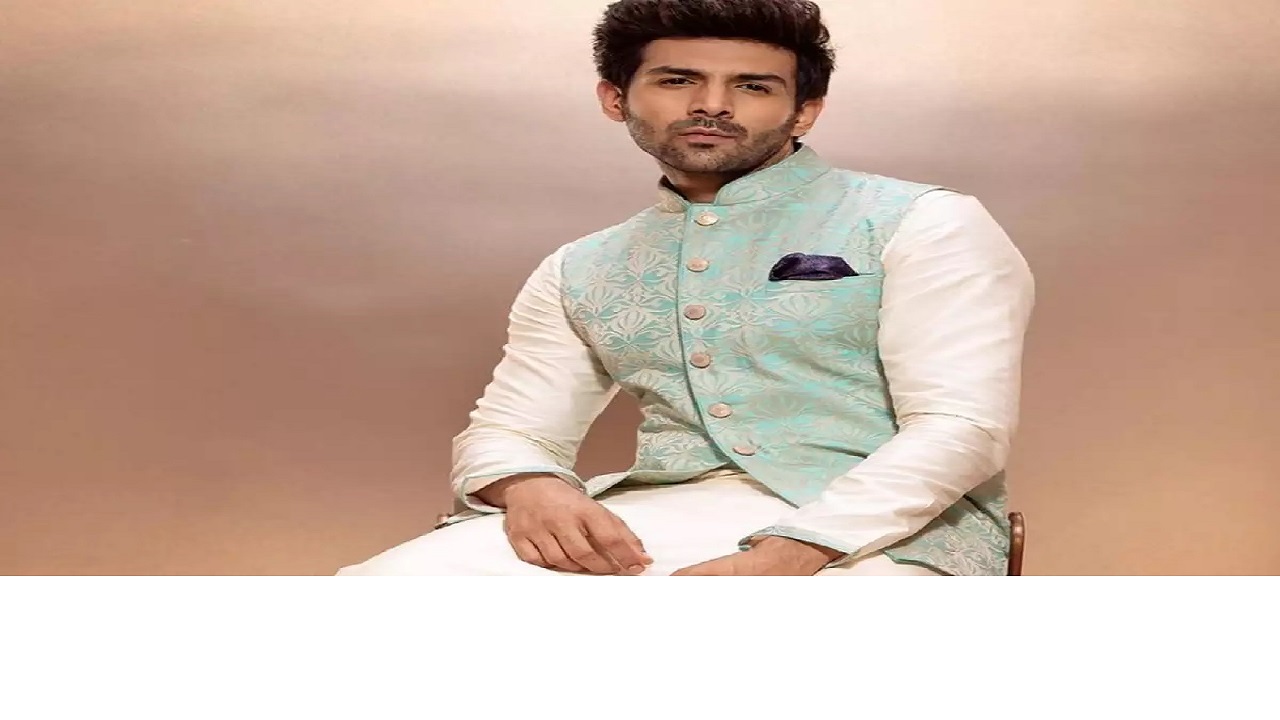 New Delhi : Kartik Aaryan is enjoying his success journey these days. His film ‘Bhool Bhulaiya 2’ had achieved amazing success. At the same time, recently the star has reached the family function at her maternal grandmother’s house. While Kartik was shooting for ‘Satya Prem Ki Katha’ with Kiara Advani these days, he took a…

New Delhi : South star Vijay Deverakonda’s film Liger has failed to do well at the box office. The film was released on 25 August. Now the producer of Liger, Charmi, has also broken his silence when the film flopped. Charmi has talked about this condition of Bollywood. Along with improving the content of the… 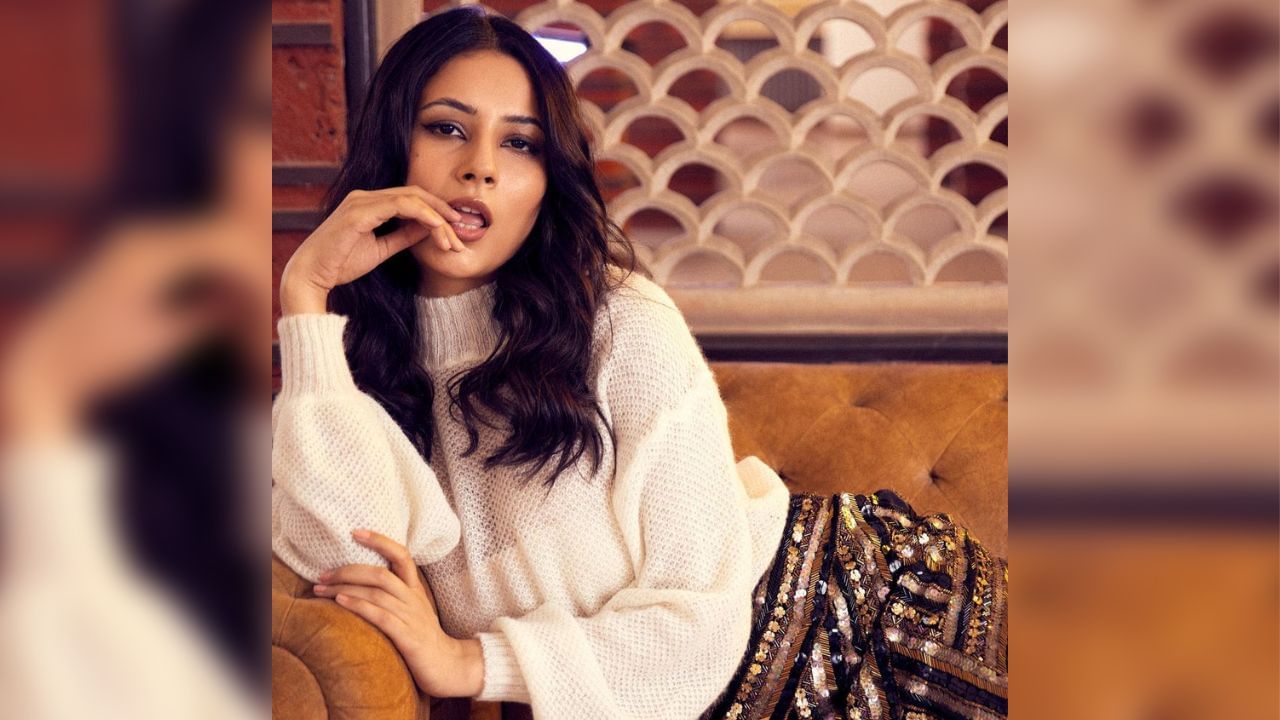 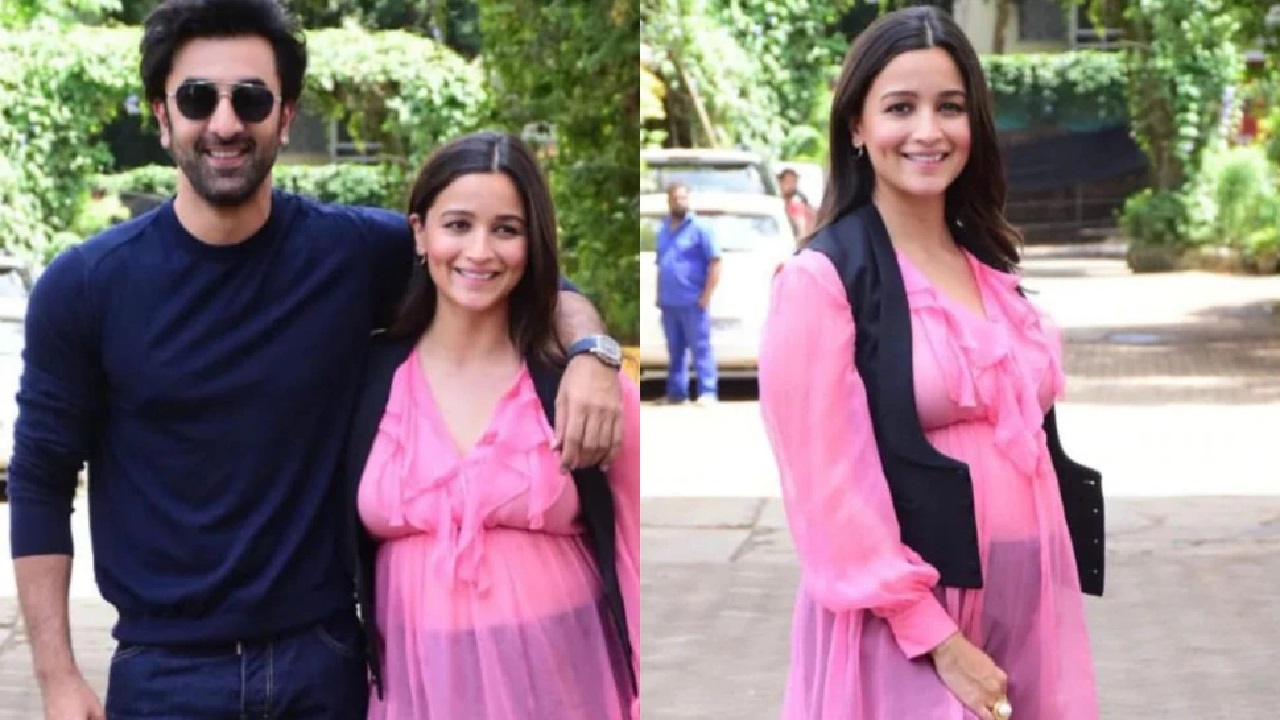 New Delhi : Alia Bhatt and Ranbir Kapoor, the most popular couple of the film industry, are often involved in the news. Both were spotted at the Mumbai airport on Thursday. These days the couple was very busy in the promotion of Brahmastra. But now he has taken some time for himself. Alia and Ranbir… 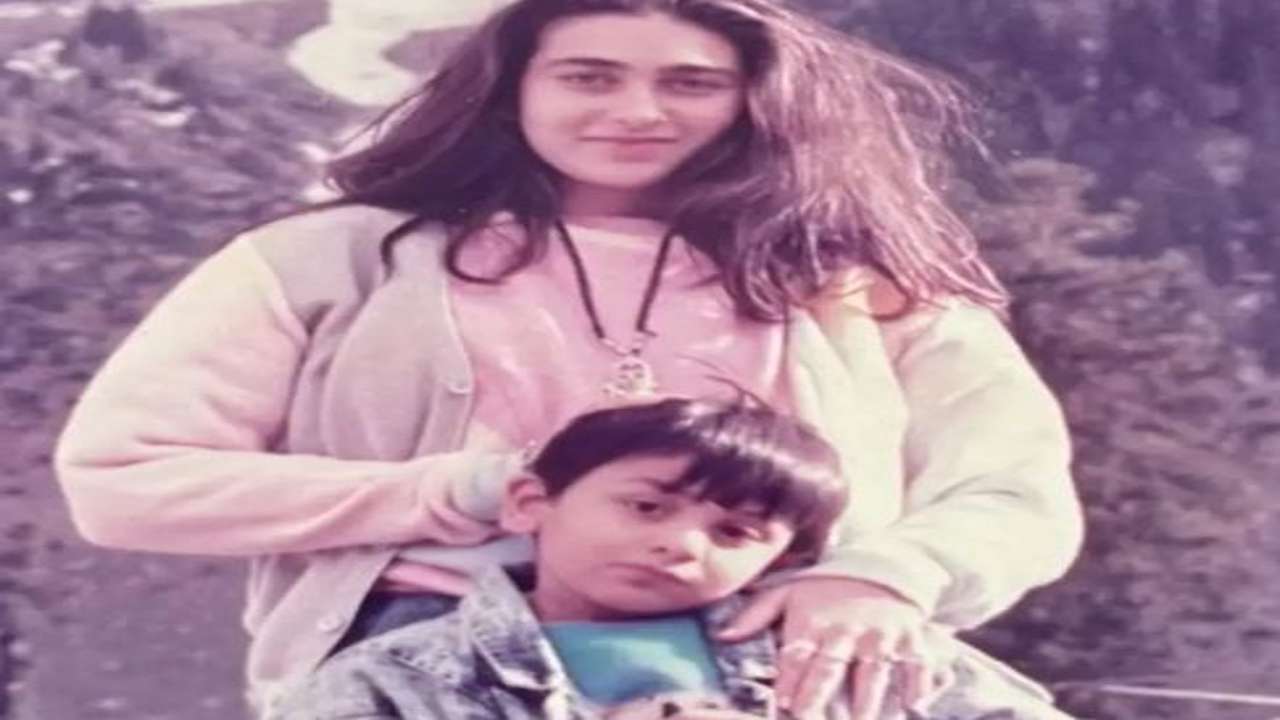 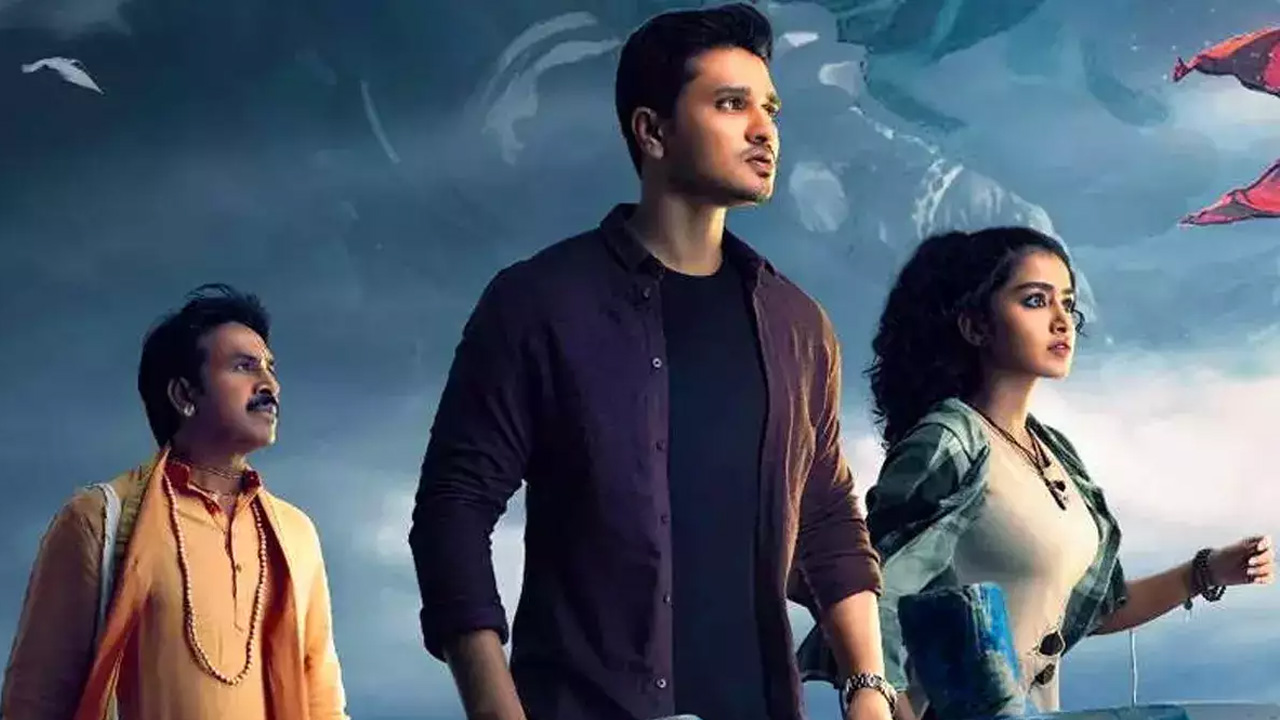 Karthikeya 2 is the latest film directed by director Chandu Mondeti in the role of young hero Nikhil Siddharth. This movie, which came as a sequel to Karthikeya, which was a super hit in the past, got super hit talk. It stars Anupama Parameswaran as the female lead opposite Nikhil. Released on August 13, the…