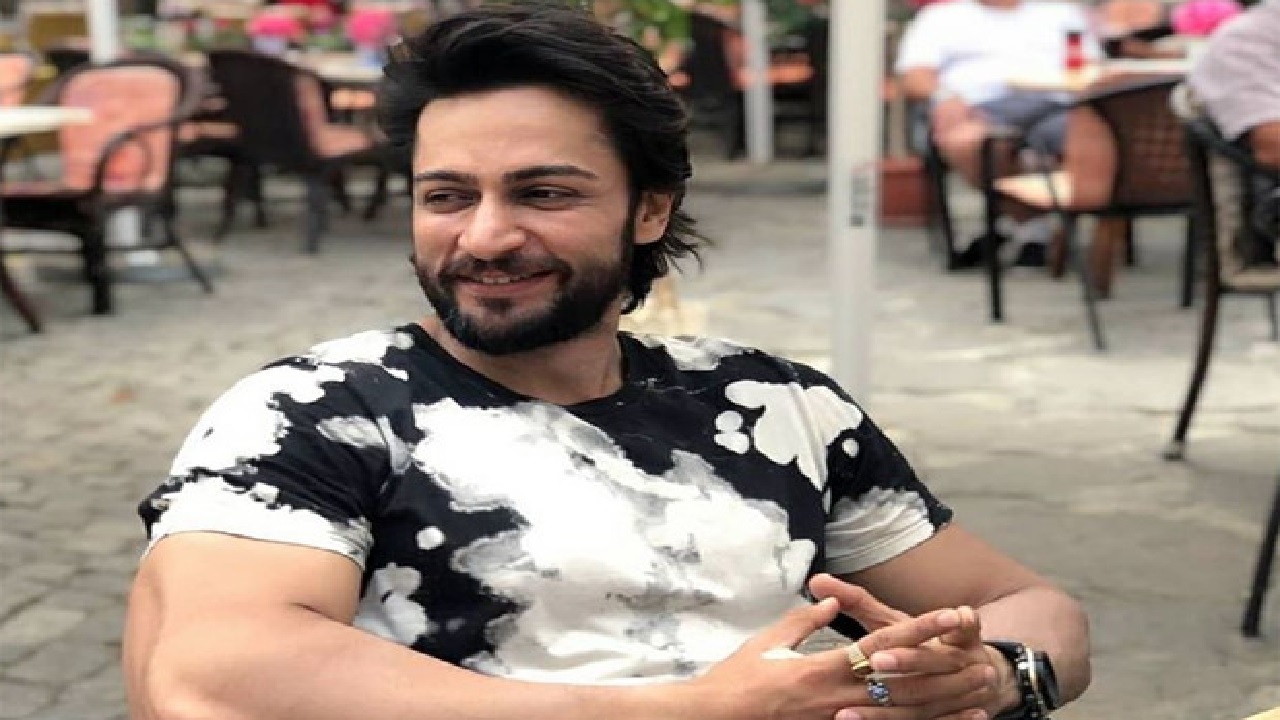 Salman Khan’s show Bigg Boss 16 has started. How much is this season loved? It will be known after some time. But the makers have put in a lot of effort to make the show (BB16) liked. He has included some controversial celebs to make the show more interesting to watch. Talking about the contestants, MC Stan, Gaurav Singh Vig, Sajid Khan, Tina Dutta, Shaleen Bhanot and others have entered the house. From personal life to professional life of member Shalin Bhanot remains in the discussion. Let us tell you that he has separated from his wife Daljit Kaur. Both also have a son. On the other hand, Shalin Bhanot Exclusive had said something that has remained in the news before coming to the show.

Also know – Film Goodbye: You will be surprised to know the ticket price of Rashmika Mandanna’s film Goodbye

Let us tell you that Shaleen Bhanot had said that it would be difficult for her to live in the house without any social connection. “Of course, it’s a challenge as we get used to our day-to-day routine and get some of the comforts that are taken away by being locked inside a house full of strangers,” he said. But this is the game and I am looking forward to it. Shaleen Bhanot talks about his strength and weakness. which is under discussion. This time the actor will also celebrate his birthday in Bigg Boss house.

Let us tell you, Shaleen Bhanot has previously appeared in reality shows like Roadies 2 and Nach Baliye 4. Which is going to be useful for him in this show. Talking about winning in the show (Bigg Boss 16), the actor said, ‘I have a competitive spirit who wants to win! So let’s just say, I love the adrenaline rush that reality shows bring. And with that comes the desire and spirit to bring home the trophy.

Hrithik is ‘afraid’ of his characters, that’s why he does such a thing! 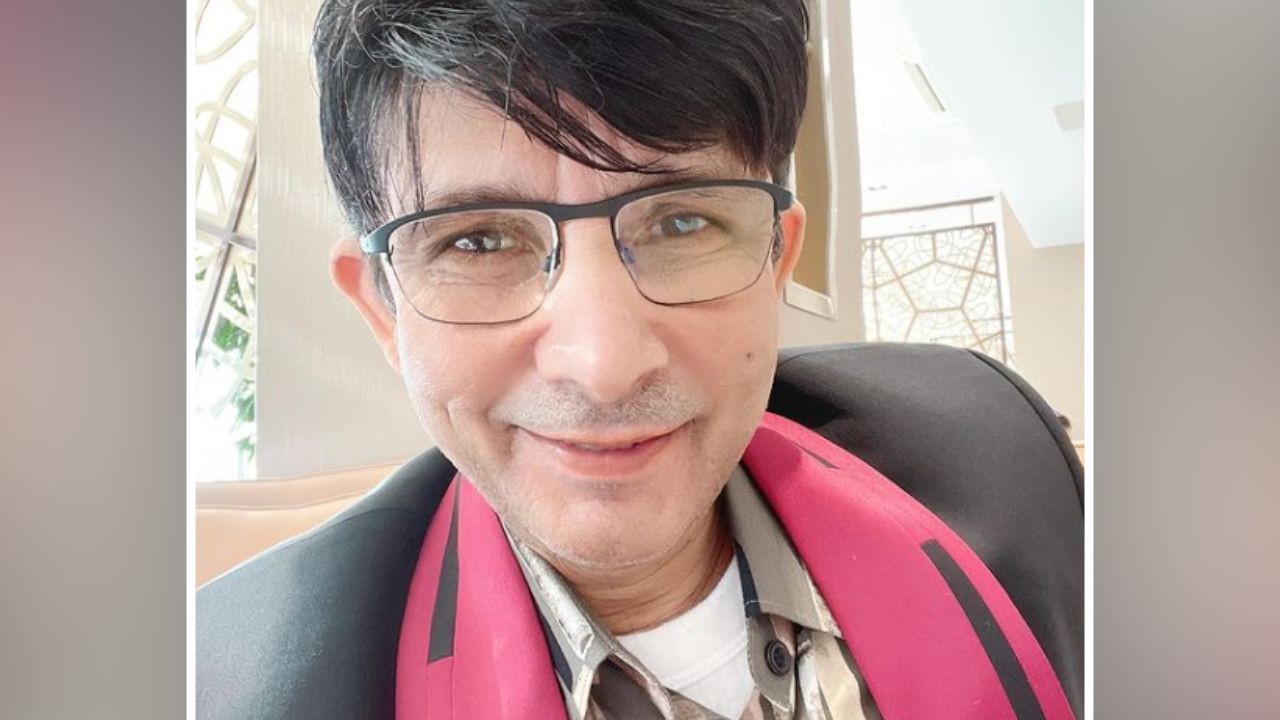 KRK is always in the discussion about his controversial statements. He is often trolled on social media to present his side. But, this time his method has overshadowed him. Bollywood actor Kamal Rashid Khan has been arrested due to his controversial tweet in defeat. According to reports, a complaint was lodged against him at the… 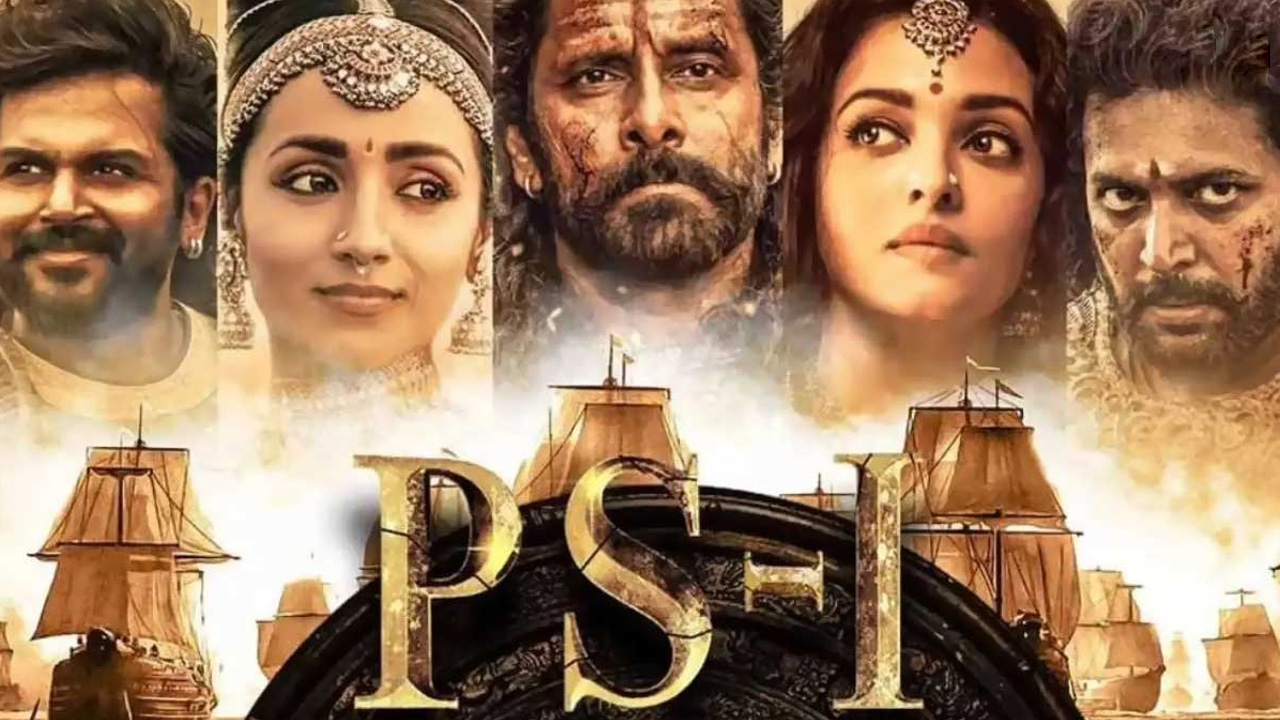 Director Mani Ratnam’s dream project is ‘Ponniyan Selvan’. He is making this film based on the novel written by Kalki Krishnamurthy in two parts. The first part was released on September 30 worldwide in Tamil, Telugu, Hindi, Kannada and Malayalam languages. Not only received a super hit talk at the box office.. about Rs. Trade… 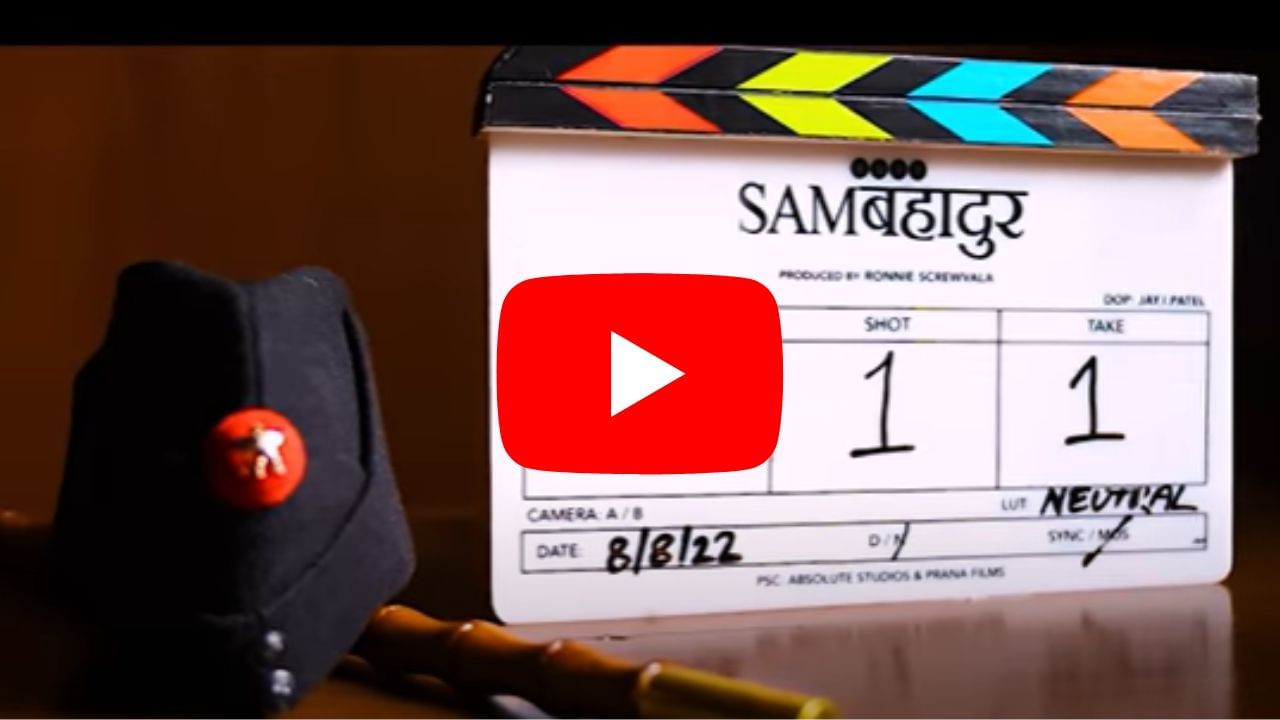 Vicky Kaushal is making headlines these days for his upcoming film. The shooting of his upcoming film Sam Bahadur with Sanya Malhotra has started. Vicky and Sanya will be seen sharing the screen for the first time with this film. Let us tell you that the story of this film is based on the real… 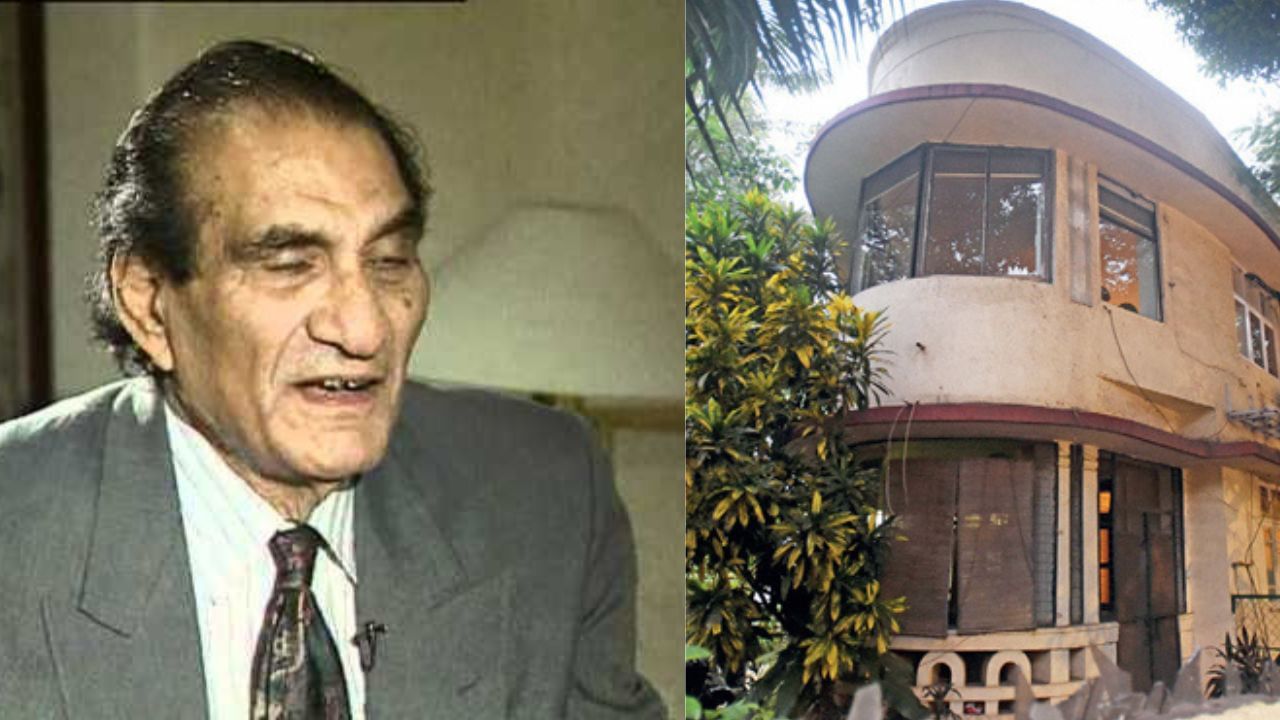 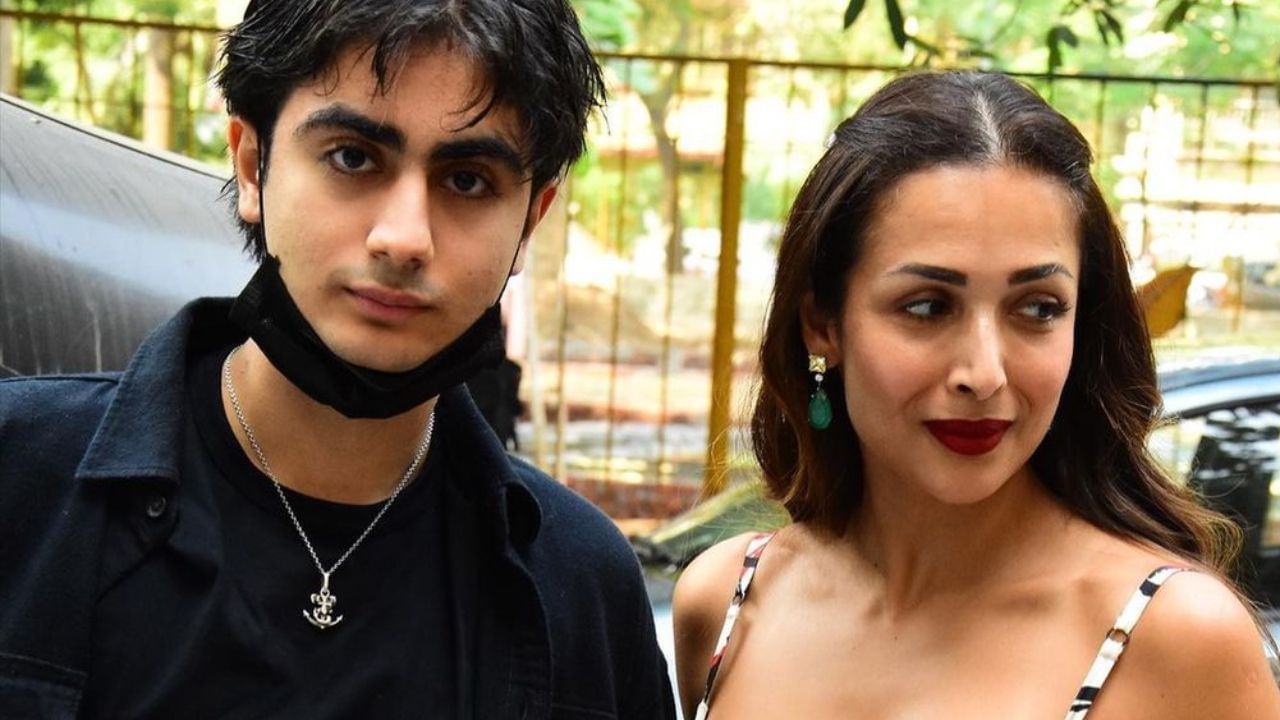 Everyone is aware that Malaika Arora and Arbaaz Khan have separated now. Despite this, there is one thread that keeps the two together, that is their son. Yes, Arhaan Khan is also going to enter Bollywood as a star kid. With this, now Arhaan is also going to do films like Suhana Khan, Nyasa Devgan… 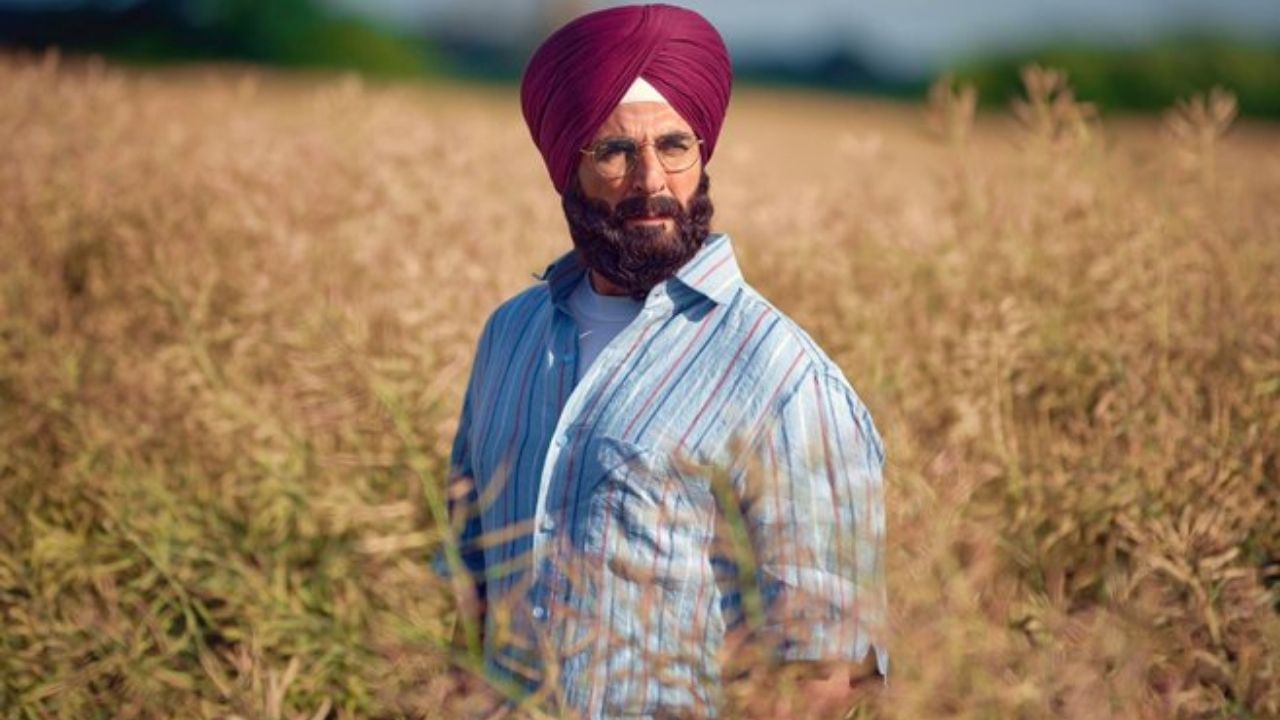 Akshay Kumar (Akshay Kumar) He does many films in a year and every one of his films is out of the box. However, nowadays he is paying more and more attention to realistic films, it seems. Recently Akshay’s film ‘Rakshabandhan’ (Rakshabandhan) The trailer of the film was released in which he is playing the role…