Salman Khan and his father Salim Khan had received an unknown letter on Sunday, June 5, in which they were threatened with death. This is not the first time that Salman Khan has been threatened with death. In the year 2018 itself, a call threatening to kill Salman Khan was received by the control room of Mumbai Police, which said that ‘Salman Khan will be killed’. However, later this matter was settled. Earlier, apart from Shahrukh Khan and Kangana Ranaut, many other big Bollywood celebrities have also received death threats. 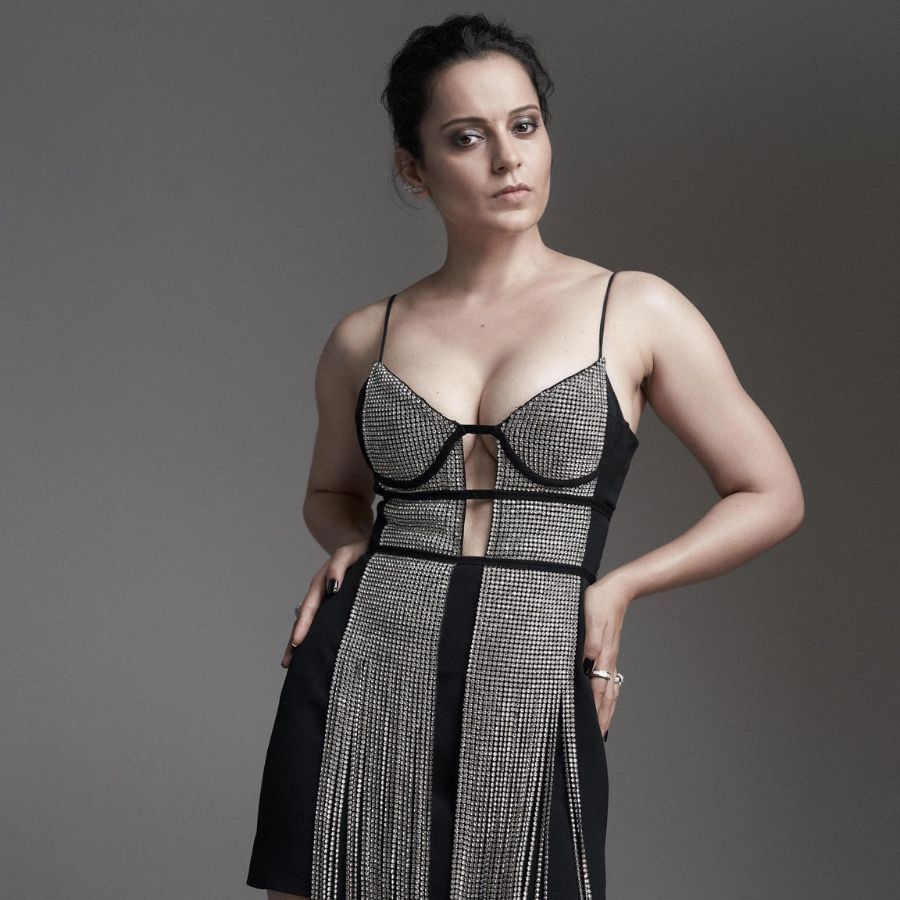 In this case, the first name comes Kangana Ranaut. Kangana had lodged a complaint at a police station in Himachal Pradesh, in which it was said that, ‘A brother from Bathinda has threatened to kill me publicly. I am not afraid of all these threats. Kangana made her point through a post on social media. 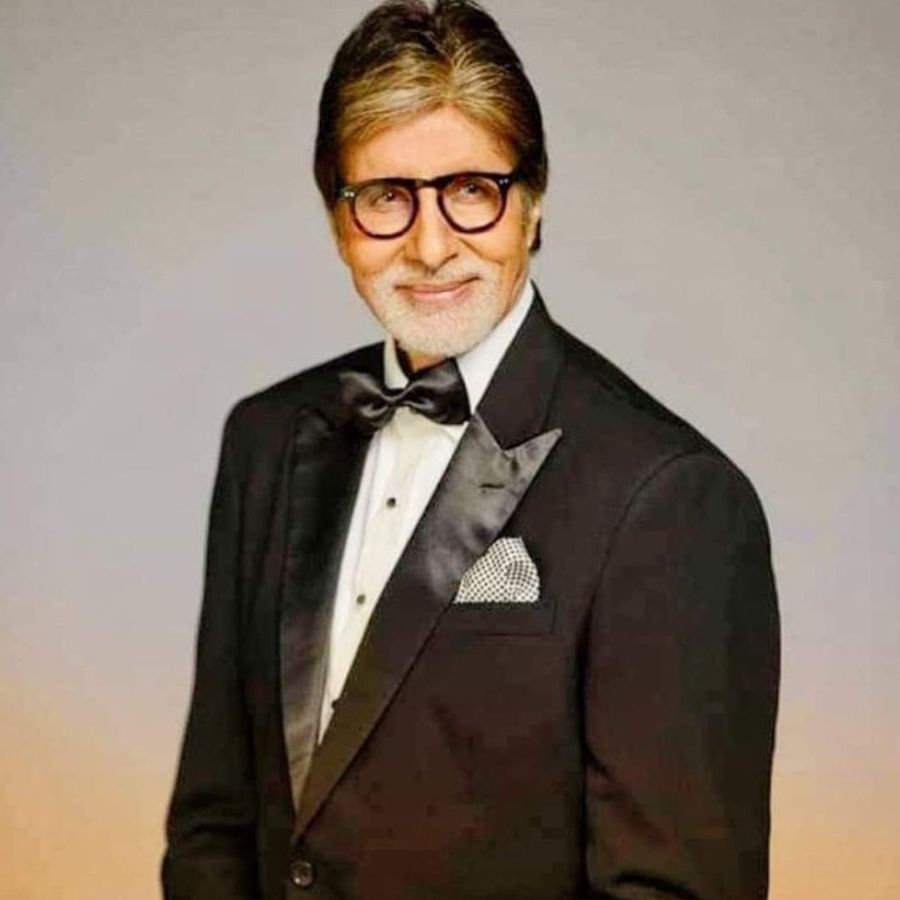 Security was tightened after the news of a bomb outside the bungalow of Bollywood megastar Amitabh Bachchan. Actually, the police had received an unknown phone call in which it was told that they have planned a bomb outside Amitabh Bachchan’s house and at two more locations. Later three people were arrested in this case. 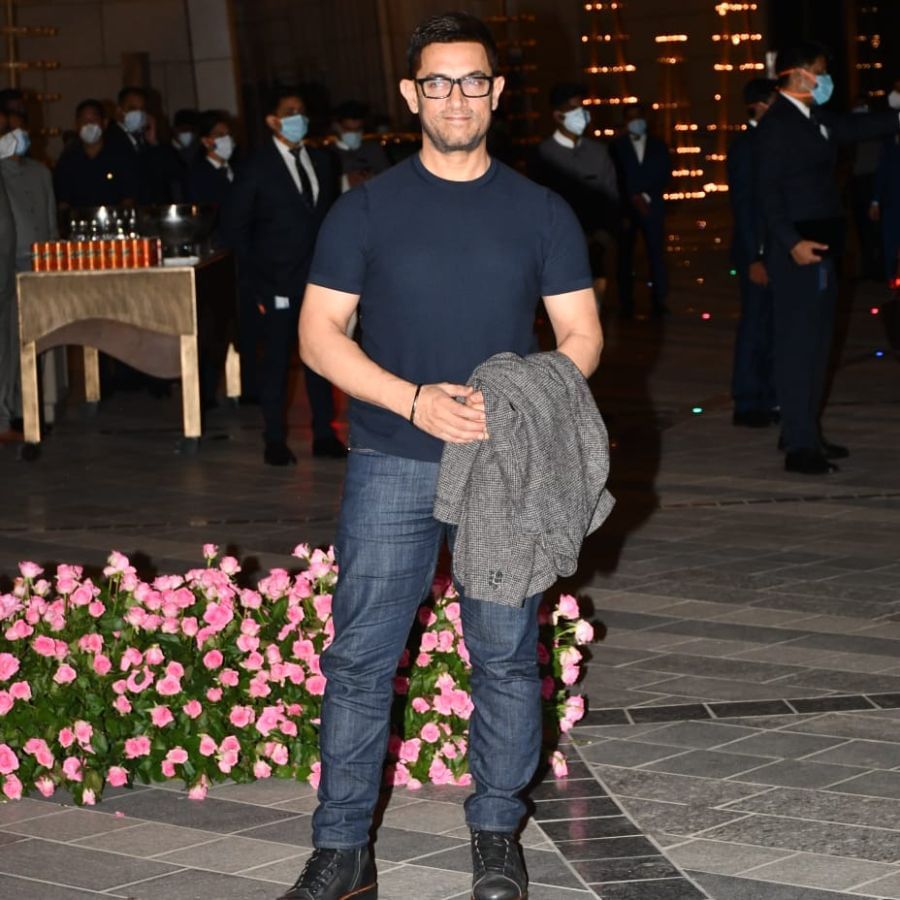 After the first season of the show ‘Satyamev Jayate’, Aamir Khan was also threatened with death. After this news came out, no one wanted to take chances, after which Aamir Khan had invested money in a bullet proof car. 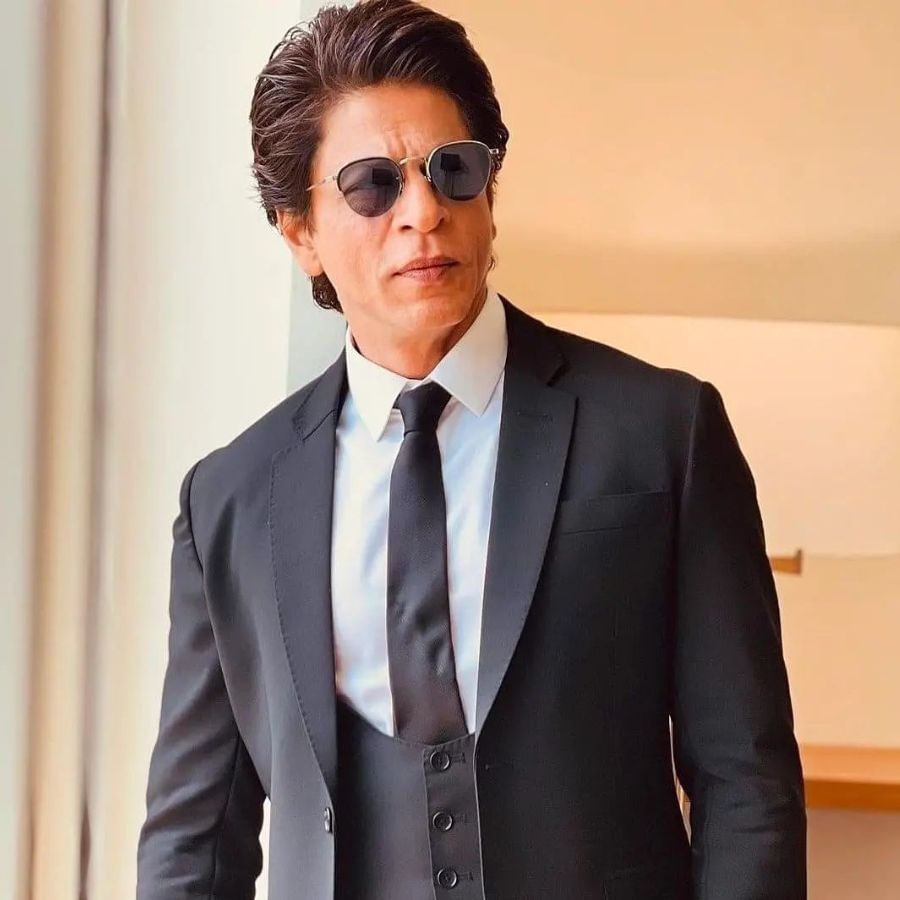 Shahrukh Khan has been receiving death threats for many years. But one of them is the one in which he was threatened with a bomb. A person had talked about planting a bomb in his house ‘Mannat’. This situation was brought under control and that person was also arrested by the police. 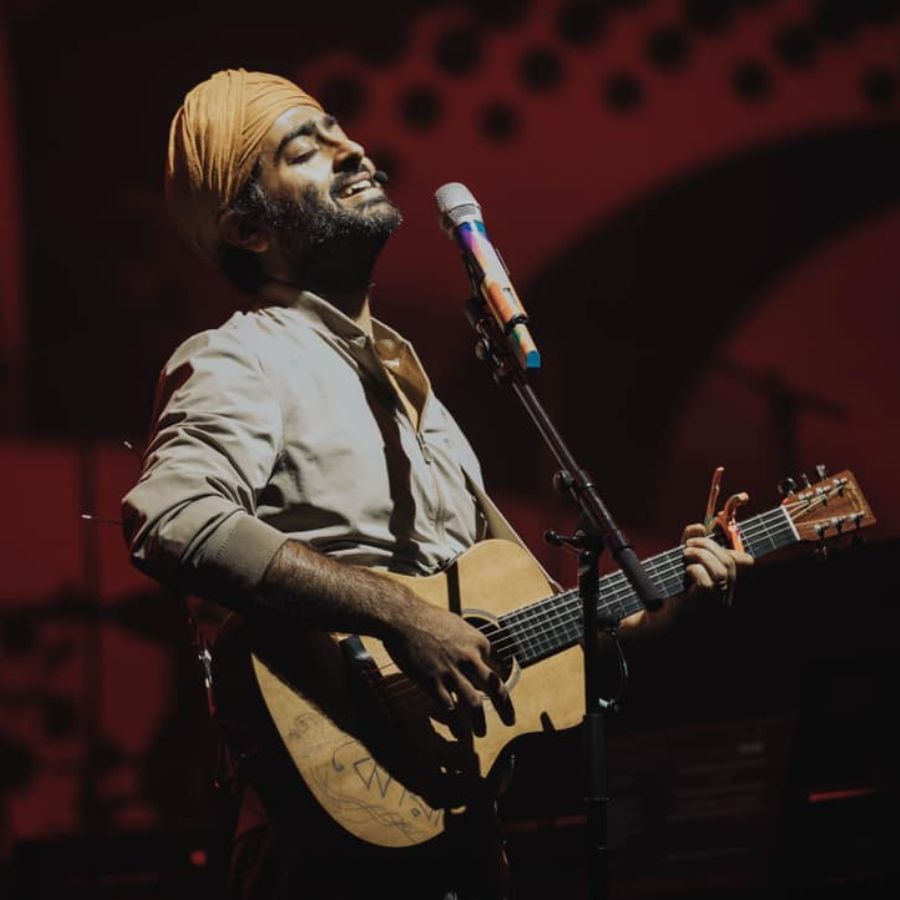 Bollywood’s famous singer Arijit Singh was also threatened with death and forcibly extorted money. Ravi Pujari had given this threat. The gangster had asked the singer to charge less for his live shows. In this case, he had lodged a complaint with the police. 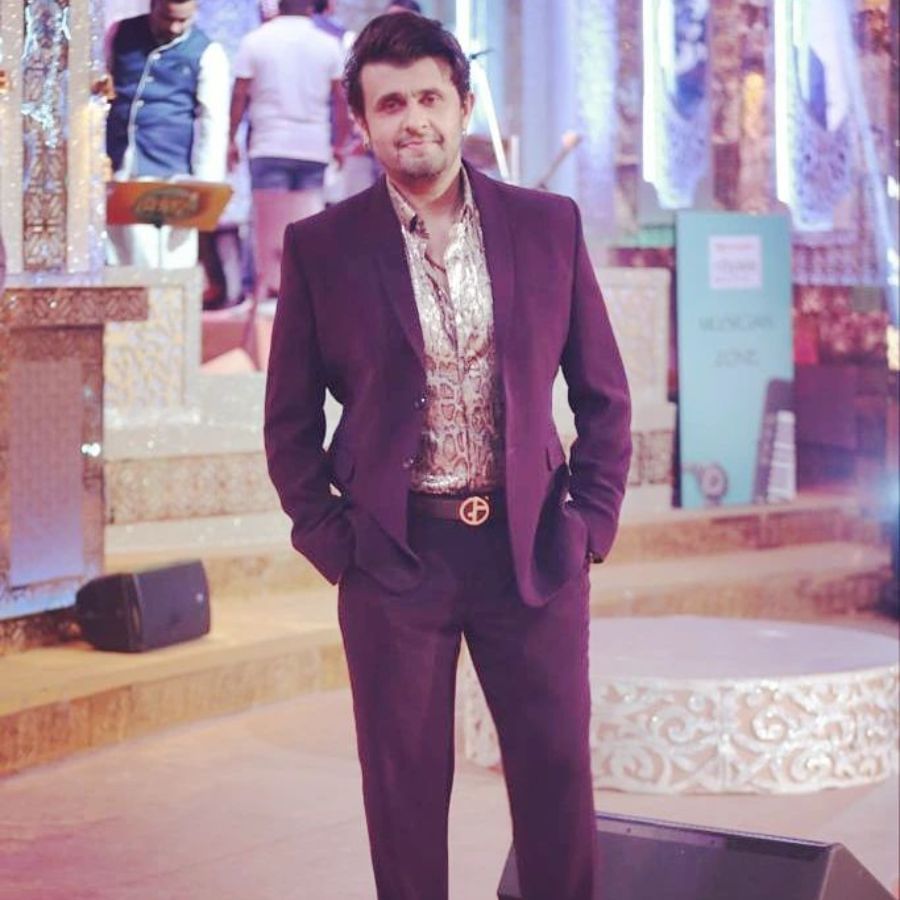 It was also revealed about another famous singer of Bollywood, Sonu Nigam, that he has also received death threats, which was given by gangster Chhota Shakeel. After this, Sonu Nigam had asked the event management company to change his world tour. 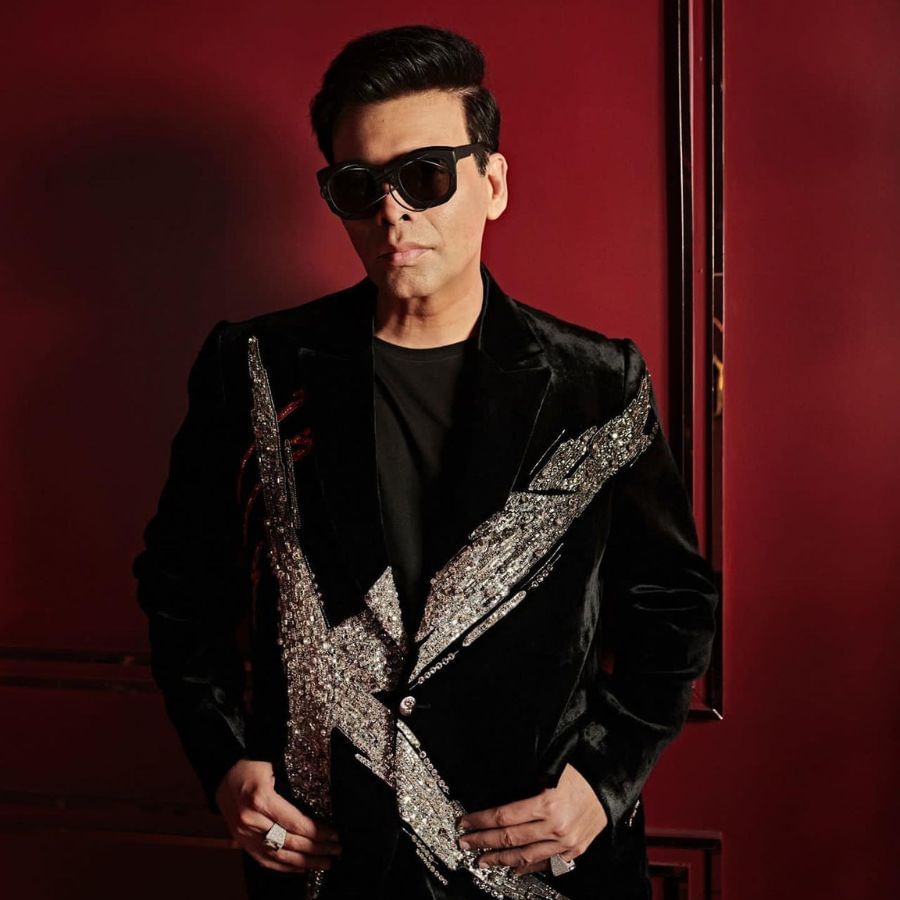 In Karan Johar’s book ‘An Unsuitable Boy’, he revealed that Abu Salem has threatened to kill him. Abu Salem told Hiroo Johar that we will kill him if he releases films on Friday. 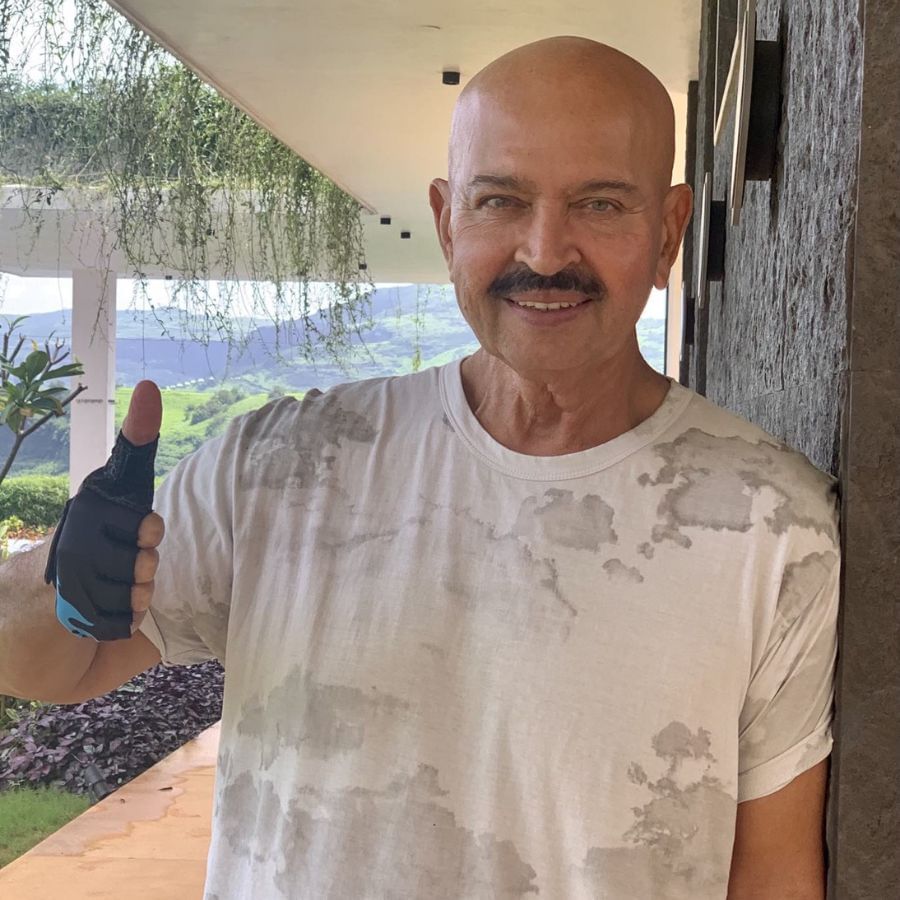 Film producer-director Rakesh Roshan was threatened and it was said that he would kill him if he did not pay more money after the success of his films. 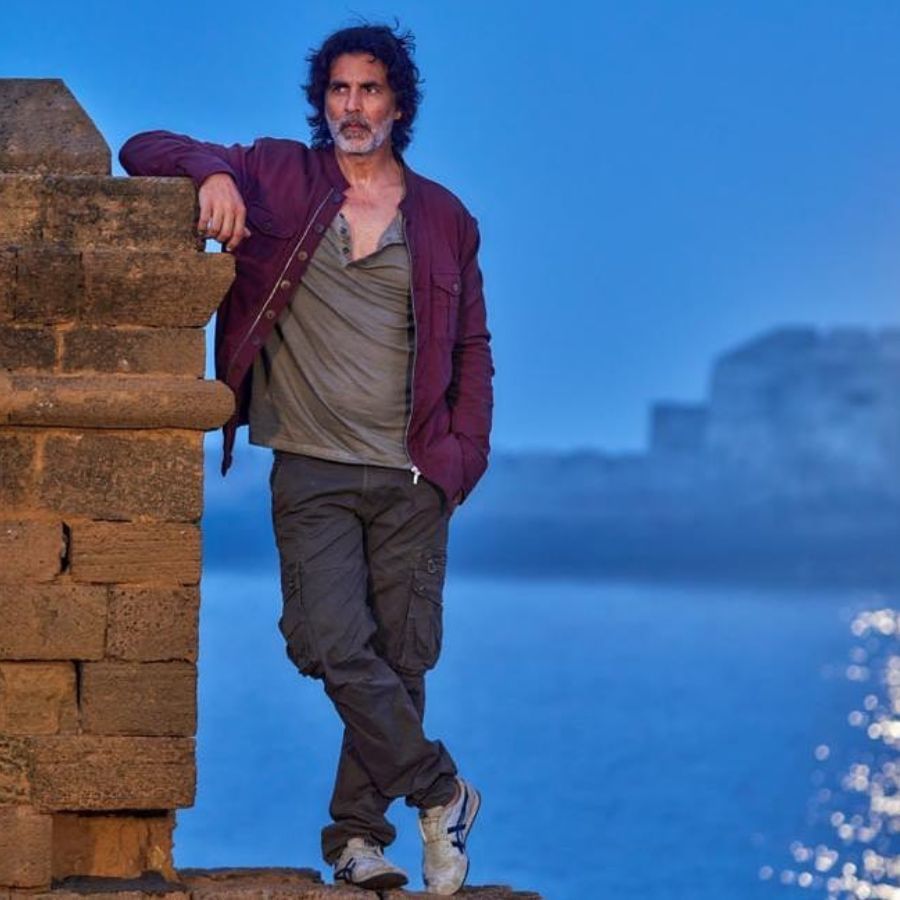 Bollywood’s Khiladi Kumar i.e. Akshay Kumar has also received threats to kill him. Gangster Ravi Pujari had given this threat to him to take out the servant of his house. After this matter came to the fore, the Mumbai Police had registered an FIR and was constantly engaged in the security of Akshay’s house.