Amitabh Bachchan wrote a long note on his blog last month about how he returns to his professional commitments and starts working despite saying “never again” every time. He also wrote in this blog that when he returns to his work, he has to face “apprehension and fear”. Seeing this post of his, many people had guessed that his post Who wants to be a millionaire We are talking about this season of KBC, but in the press conference of Kaun Banega Crorepati held in Mumbai today, Amitabh Bachchan shared his real problem with the media.

Hosting for more than two decades

Let us tell you, Amitabh Bachchan has been hosting ‘Kaun Banega Crorepati 14’ for almost two decades. Bachchan, who is set to host KBC 14. When he was asked this question today, he disclosed about it and said that his post had nothing to do with the game show. He was upset while preparing for one of his characters.

Know why Big B had to say ‘Never Again’

Amitabh Bachchan smiled and said, “It’s a wonderful time. Whatever you write on the internet nowadays, people misinterpret it. Actually, I wrote this blog about the character of my upcoming film. In this film, I am shown in a new avatar. I was shooting a film in Hyderabad. For that character, I had to use prosthetics. I always say ‘never again’ but still I get offered roles where prosthetics have to be used on the face or on the body. That’s why I wrote this blog.

credit for success given to the public

Amitabh Bachchan further added that he keeps coming back to host Kaun Banega Crorepati as he shares a special bond with his audience. Big BC further said, “I love the way the public welcomes me on the show. That’s why I keep returning to the show.” 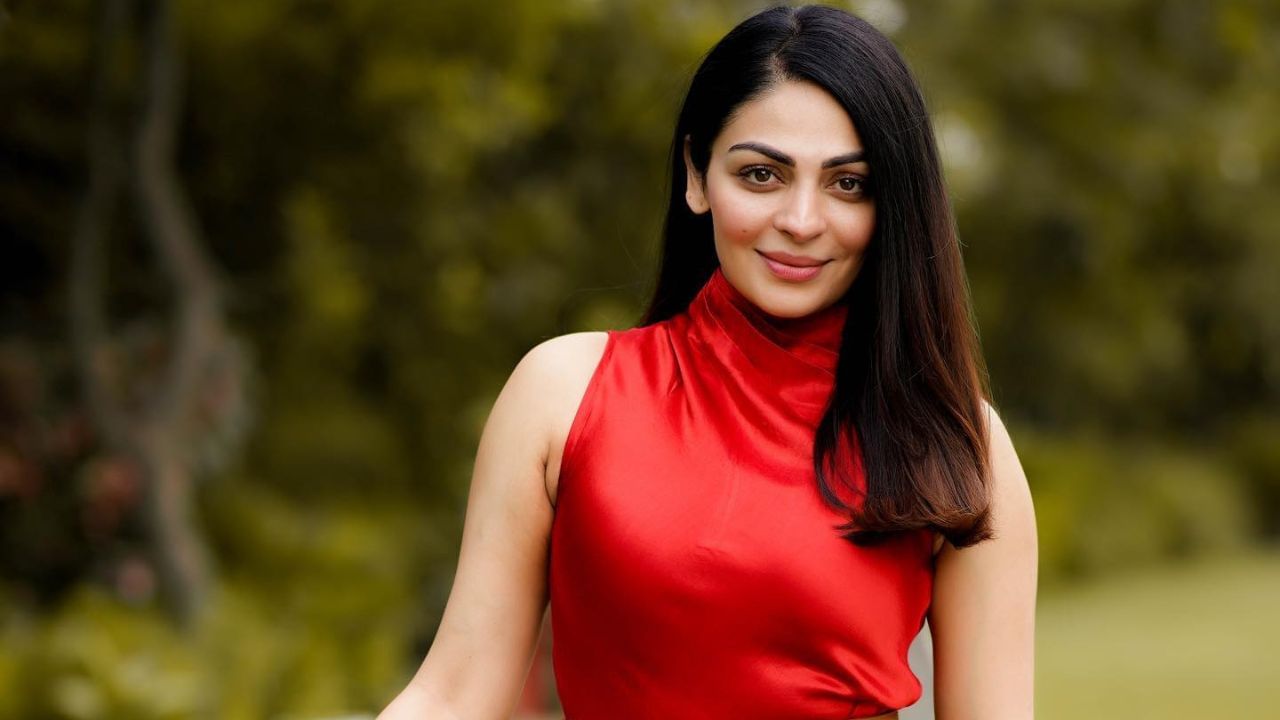 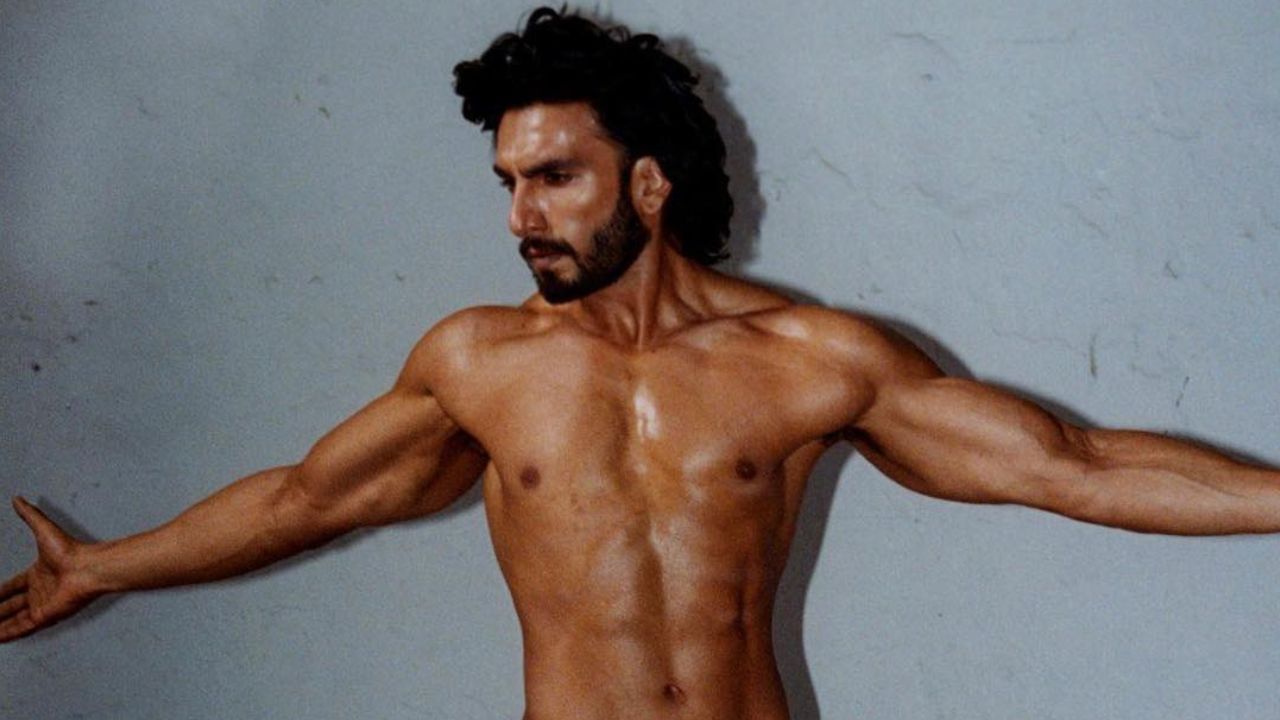 Ranveer Singh is always in the headlines by the way. Recently, she did a nude photoshoot for the cover page of an international magazine ‘Paper’, due to which she was criticized a lot. Now he is in discussion once again. There are reports that Ranveer Singh has again got an offer for a nude photoshoot… 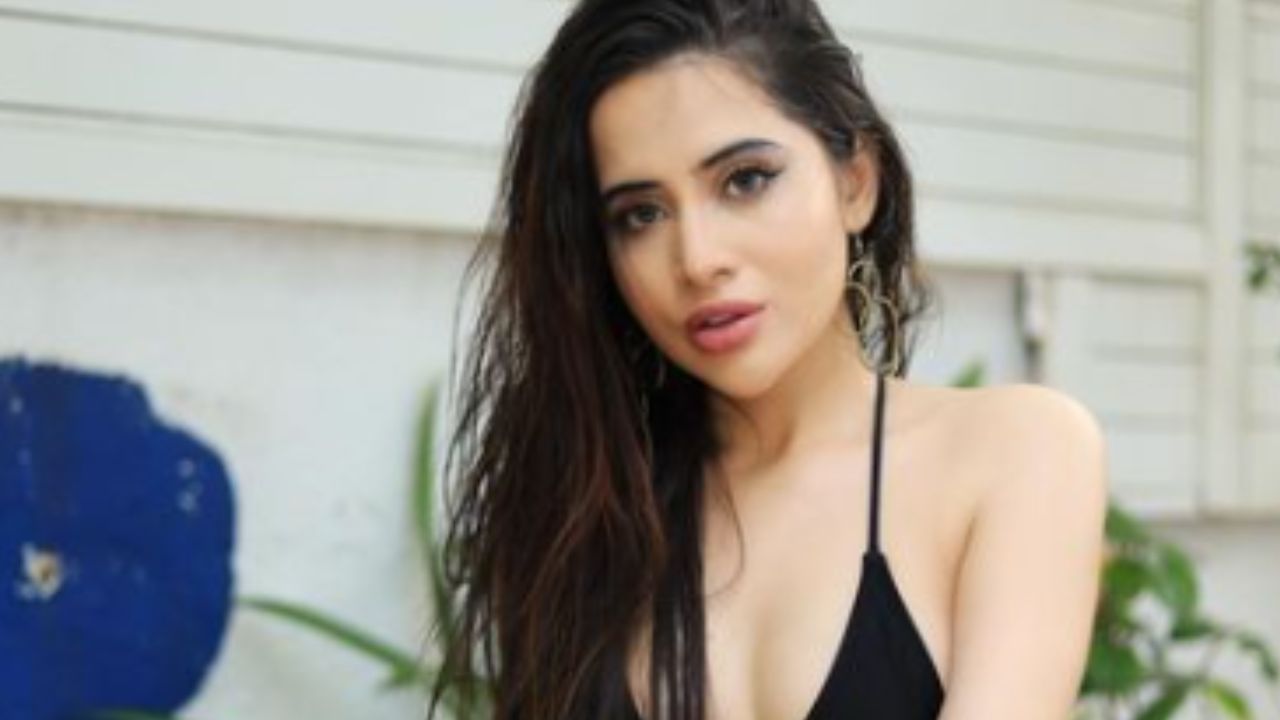 Urfi Javed makes a lot of headlines due to his looks and clothes. Due to her unusual fashion sense, she has surprised people many times. Due to this style, he has to face trolling on social media. Although, urfi javed She is not affected by all these things and she remains engrossed in her world…. 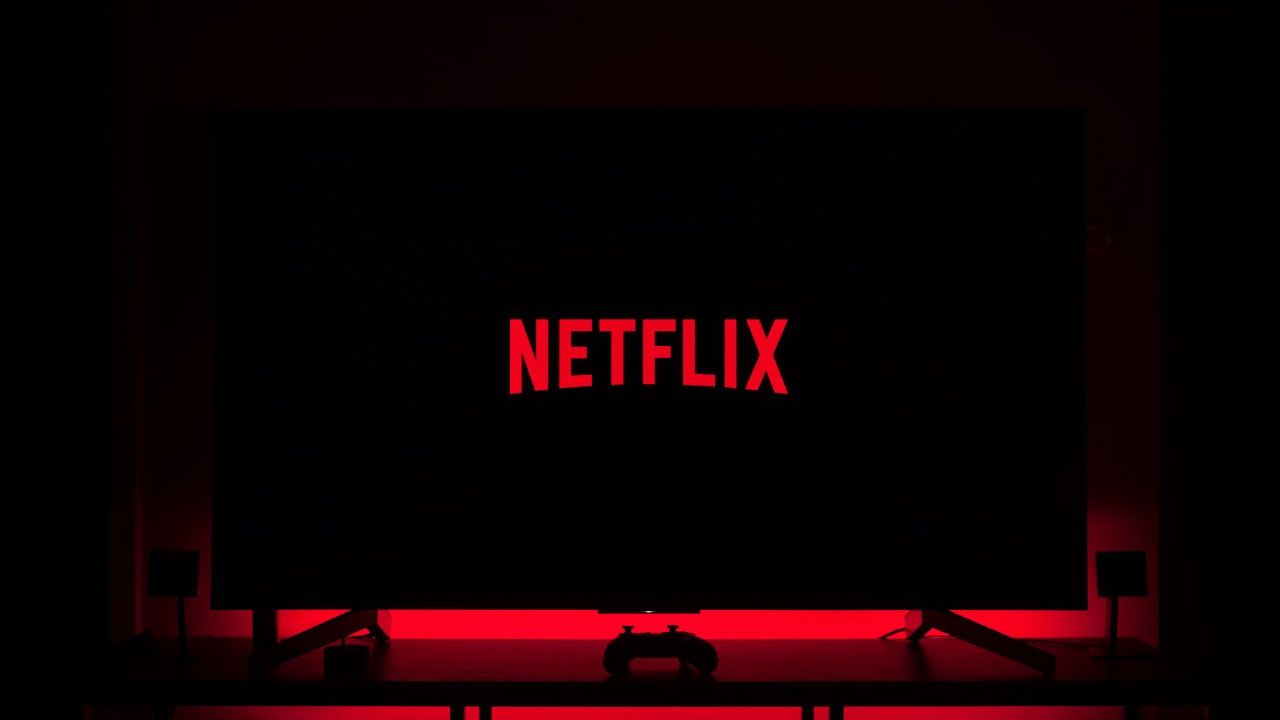 Netflix New Rules: It can be said that among the existing OTT platforms, Netflix is ​​the one that charges the highest charges. However, Netflix is ​​making various efforts to increase its revenue. Besides increasing the number of subscribers, it is also trying to control users sharing their passwords and accounts with friends. A key decision… 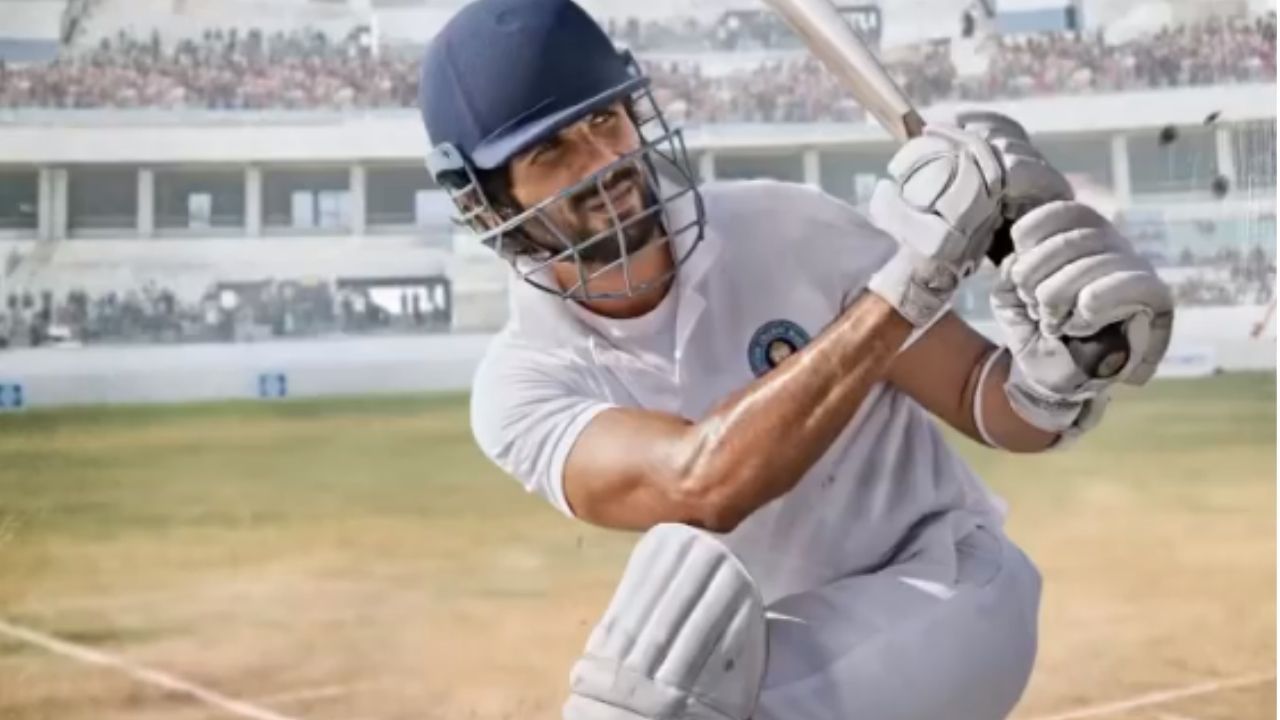 Shahid Kapoor (Shahid Kapoor) His fans are eagerly waiting for the starrer film ‘Jersey’. Shahid’s film is going to be released in theaters on April 14. A trailer of this film was already released and in view of the enthusiasm of the audience, today i.e. on Monday, the second trailer of the film. (Jersey Trailer)… 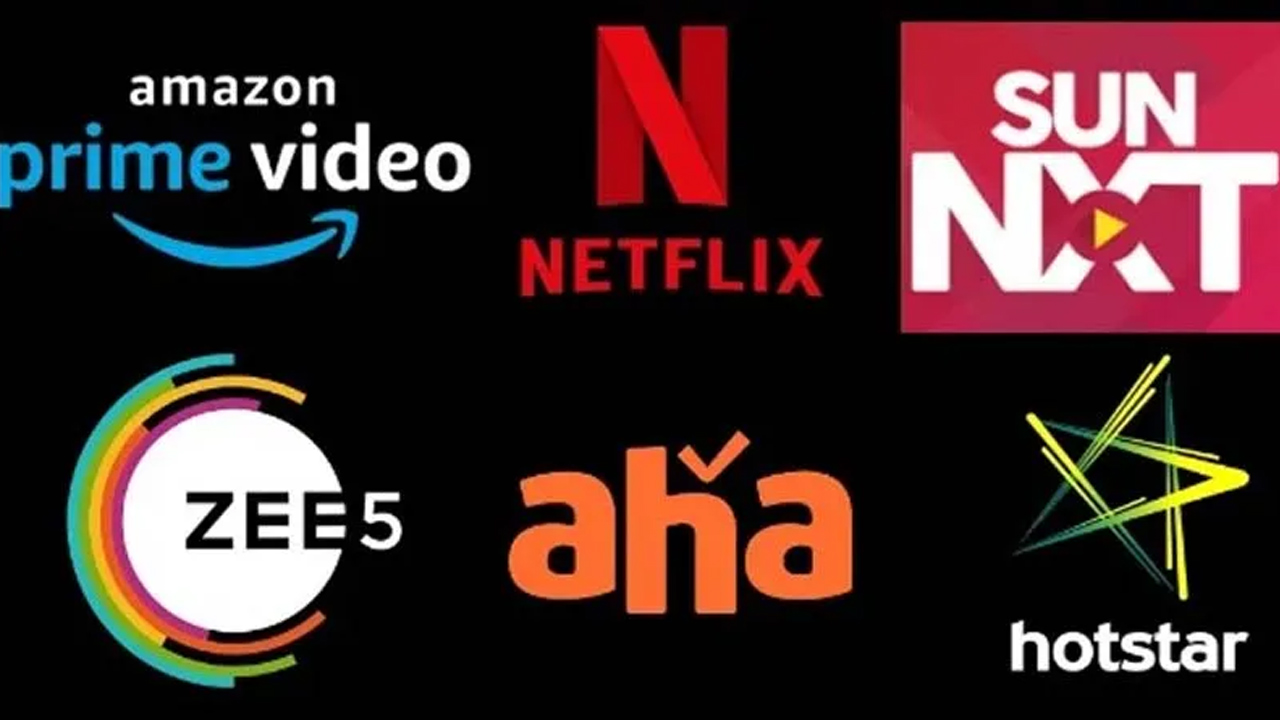 OTT releases this week: Now the number of people watching movies and web series has increased. During the lockdown, many people stayed at home and got used to movie content. As all the movie content of the country and abroad are available in OTTs, they watched it immensely. As a result, the content of movie…