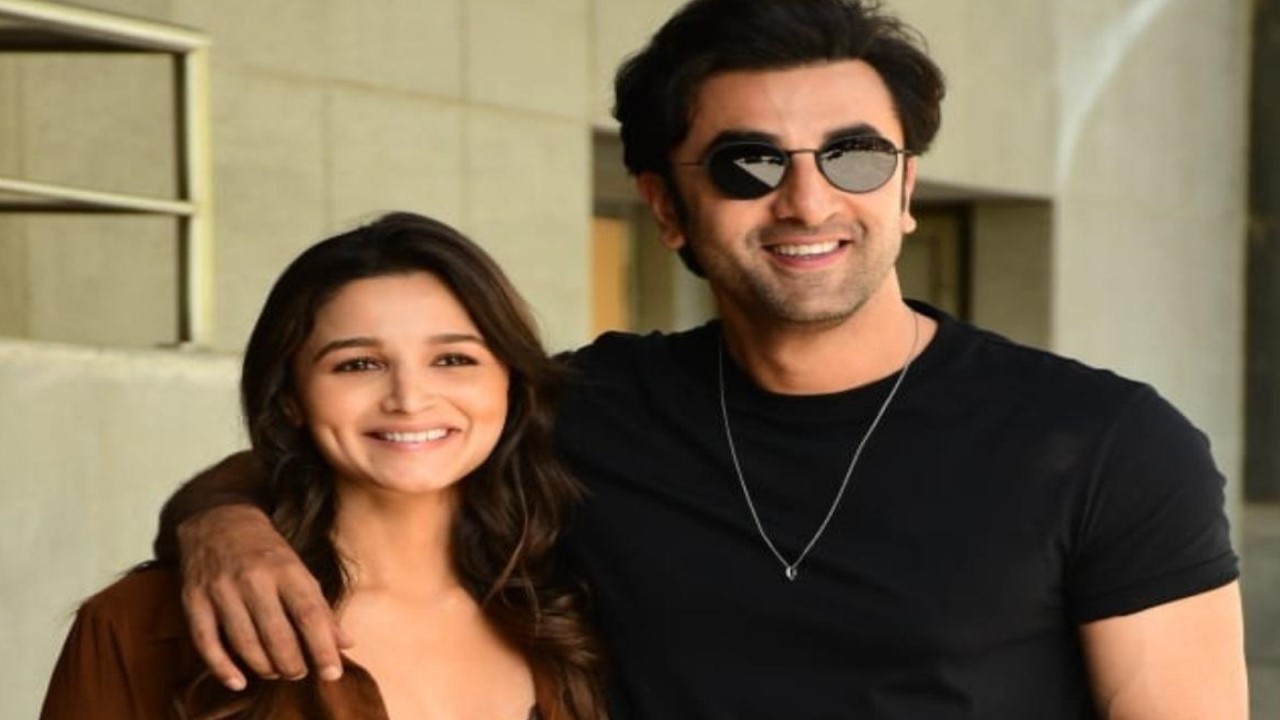 Let us tell you that Alia has shared this picture on her official Instagram page. (Alia Bhatt instagram page) Shared with. In which it can be seen that Ranbir is seen kissing his wife Alia. During this, smiles and peace are being seen on both of their faces. With this, he wrote in the caption, ‘Home’. From common people to all the celebs have showered their love by commenting on this post.

It is worth noting that earlier the couple had come into the limelight due to a statement given by Ranbir. In which he told that he is completely dependent on Alia. (Ranbir dependent on Alia) Huh. actor (Ranbir Kapoor interview) Talking in the interview, said, “I am very proud that I am independent, but in reality I am very dependent on him. I do not eat anything and go to the bathroom until I know where Alia is. It is very important for me to have him by my side. It doesn’t matter that we are not doing anything romantic and talking, but he should just sit next to me.” At the same time, Alia also agrees to the actor and says that it is true that Ranbir cannot do anything without him, especially if it is health related things.

Anushka Sharma wants to be imprisoned with hubby Virat Kohli! Know the reason

Navya Naveli Nanda is bringing a podcast show, will reveal many secrets

Rashmika Mandanna fell in love with Momos from Delhi, shared a picture… 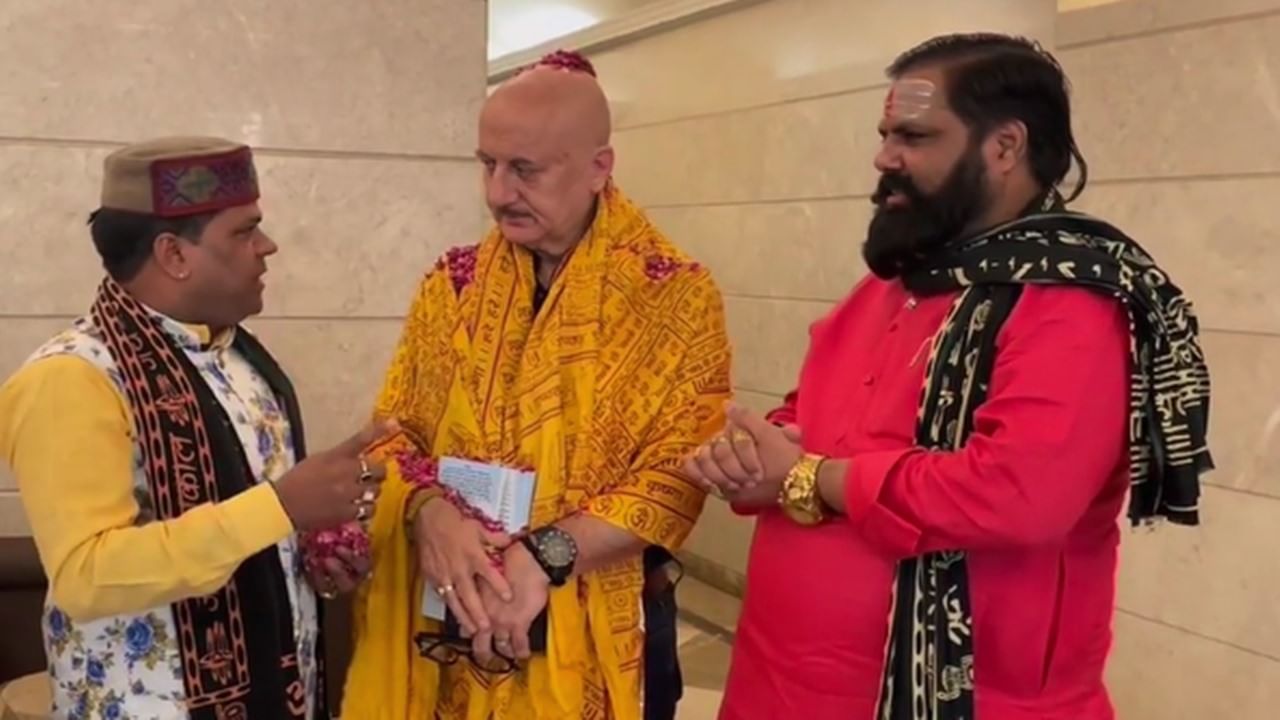 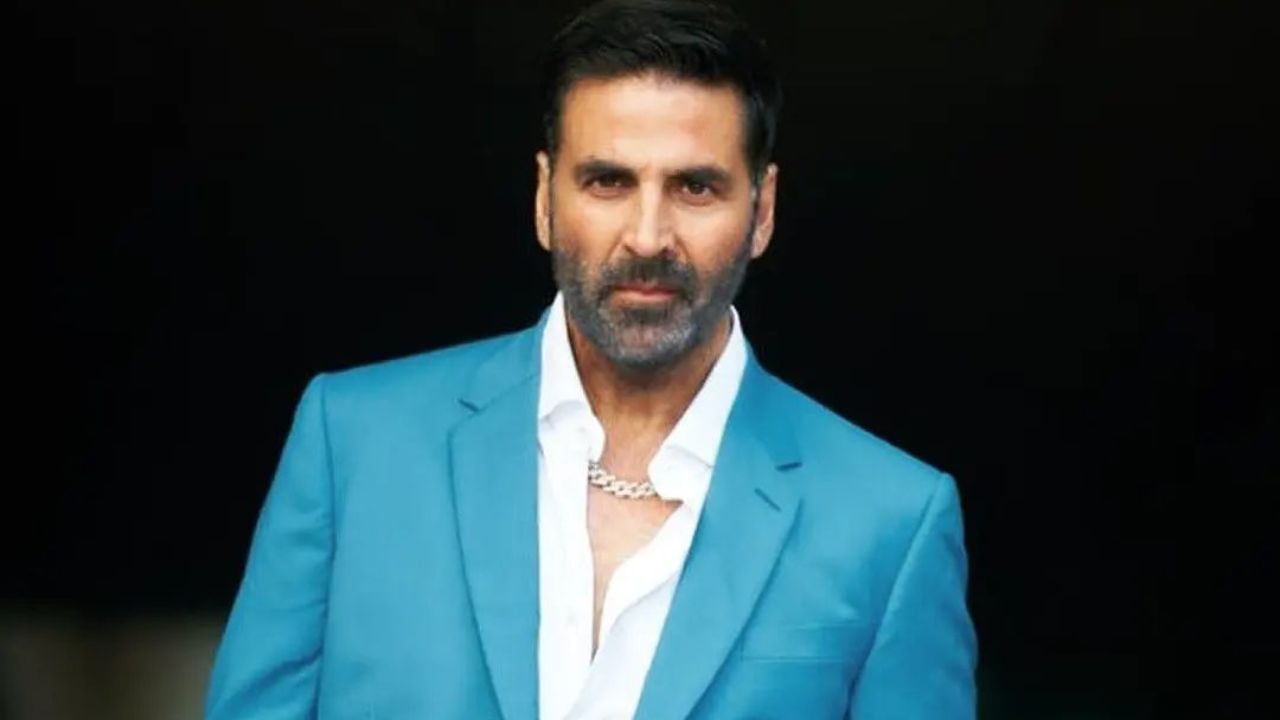 Akshay Kumar recently arrived in Delhi to promote his upcoming film Raksha Bandhan. During this, the entire cast of the film was present with him, including Bhumi Pednekar. Aanand L Rai always tries to depict the story of a common man in his films. Through this film too, he has tried to show the middle… 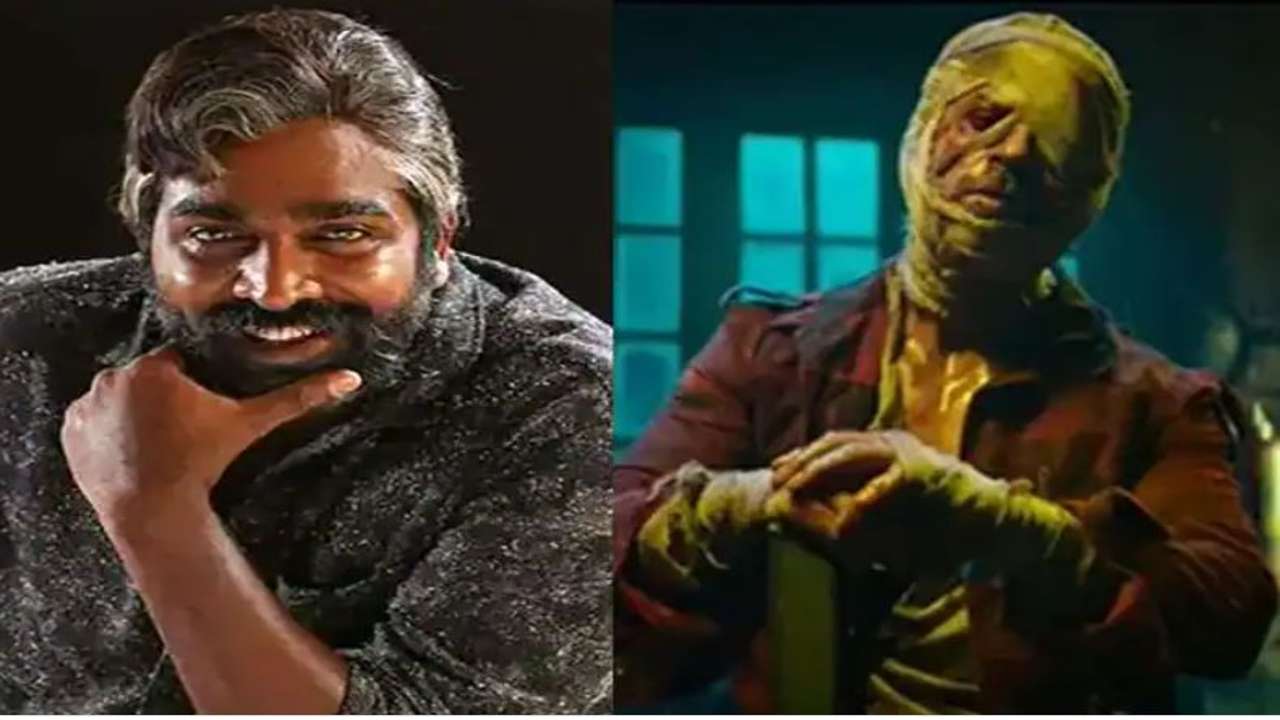 highlights Atlee is directing the film Nayanthara is also a part of the film Good chemistry between Atlee and Shahrukh , Shah Rukh Khan’s Jawan is one of the most awaited films of 2023 and now, it is confirmed that King Khan (Shah Rukh Khan) Along with, Vijay Sethupathi will also be in the film…. 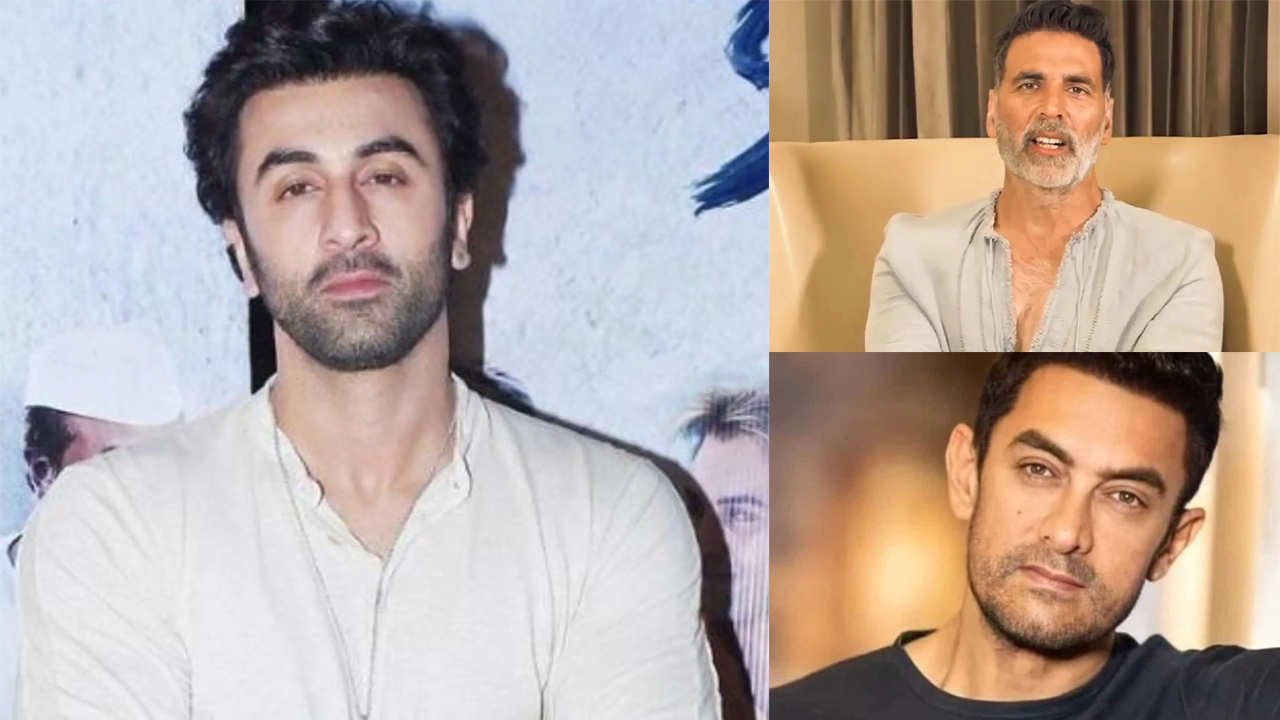 New Delhi: The Bollywood industry has been in the headlines for a long time. In which sometimes about the film and sometimes the boycott trend about the film star (Bollywood boycott trend) starts running. The reason for which is the mistakes made by them. At the same time, many artists remained like this. Those who… 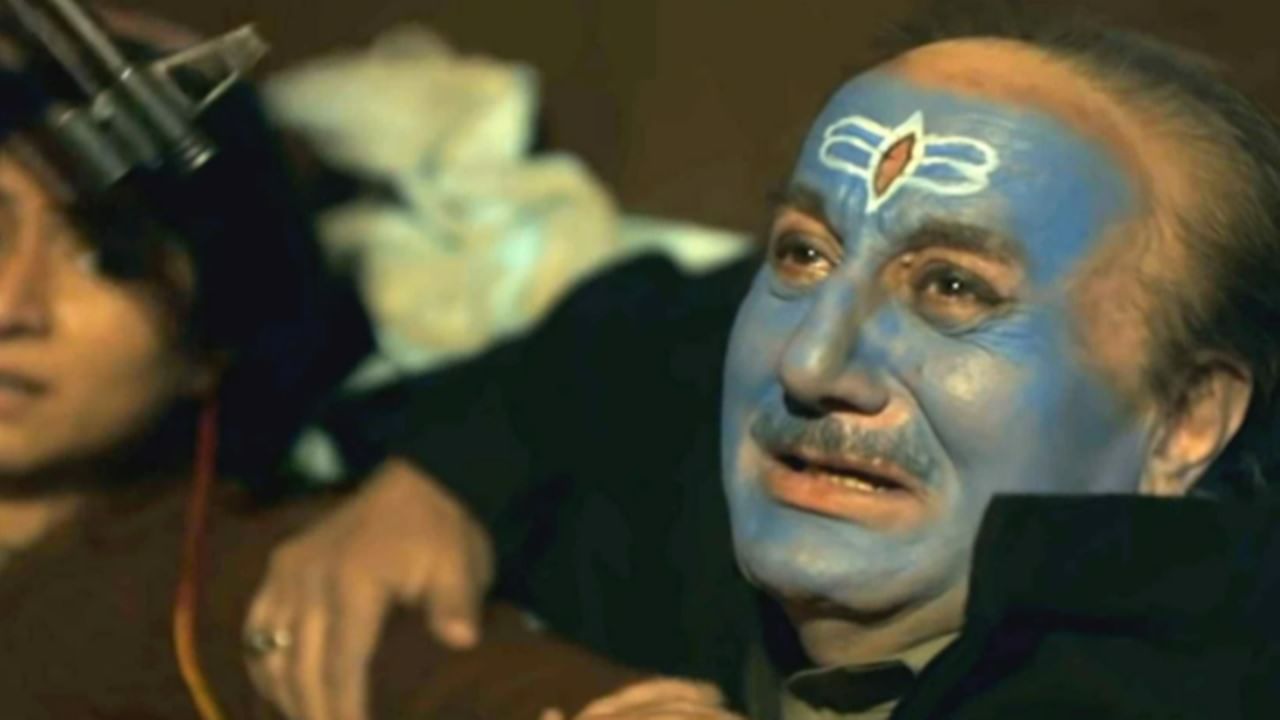 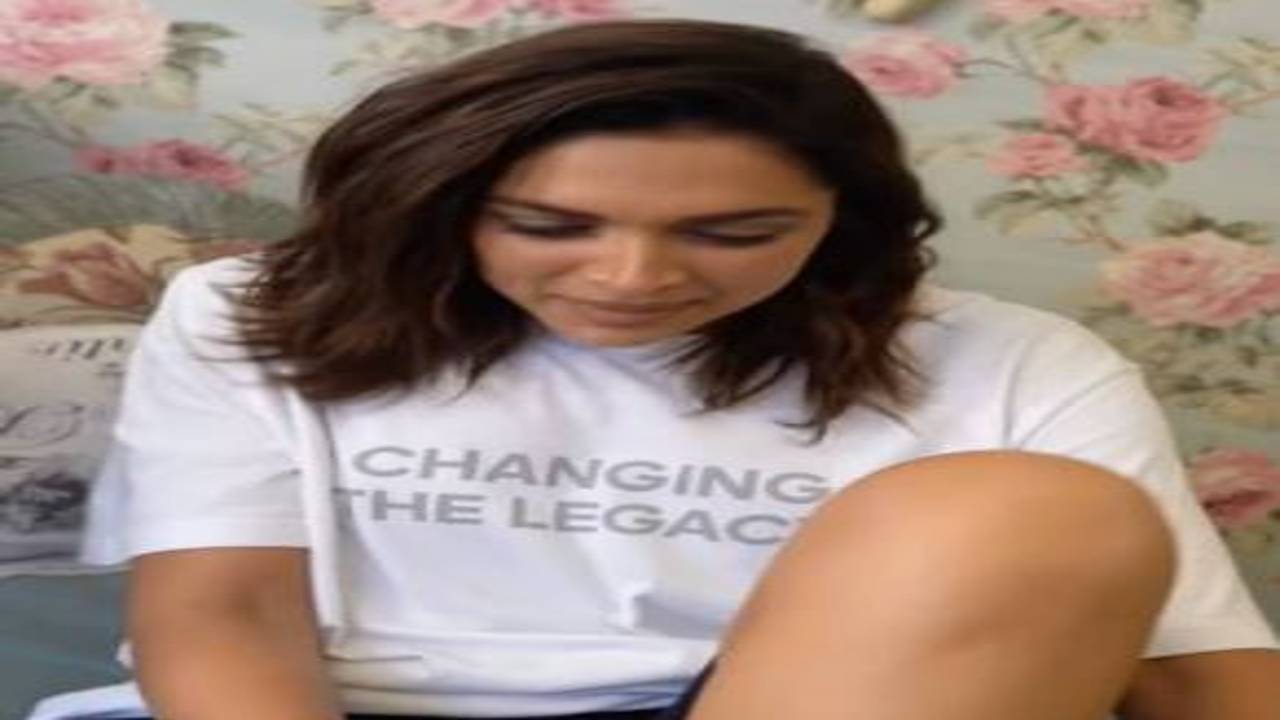 New Delhi: Actress Deepika Padukone on Wednesday shared a new reel on Instagram. In the reel, Deepika takes a ‘sock-wear challenge’ and then nominates her husband Ranveer Singh to take up the challenge. If you are wondering what is this challenge, let us tell you about it in detail. In this challenge, Deepika has to…