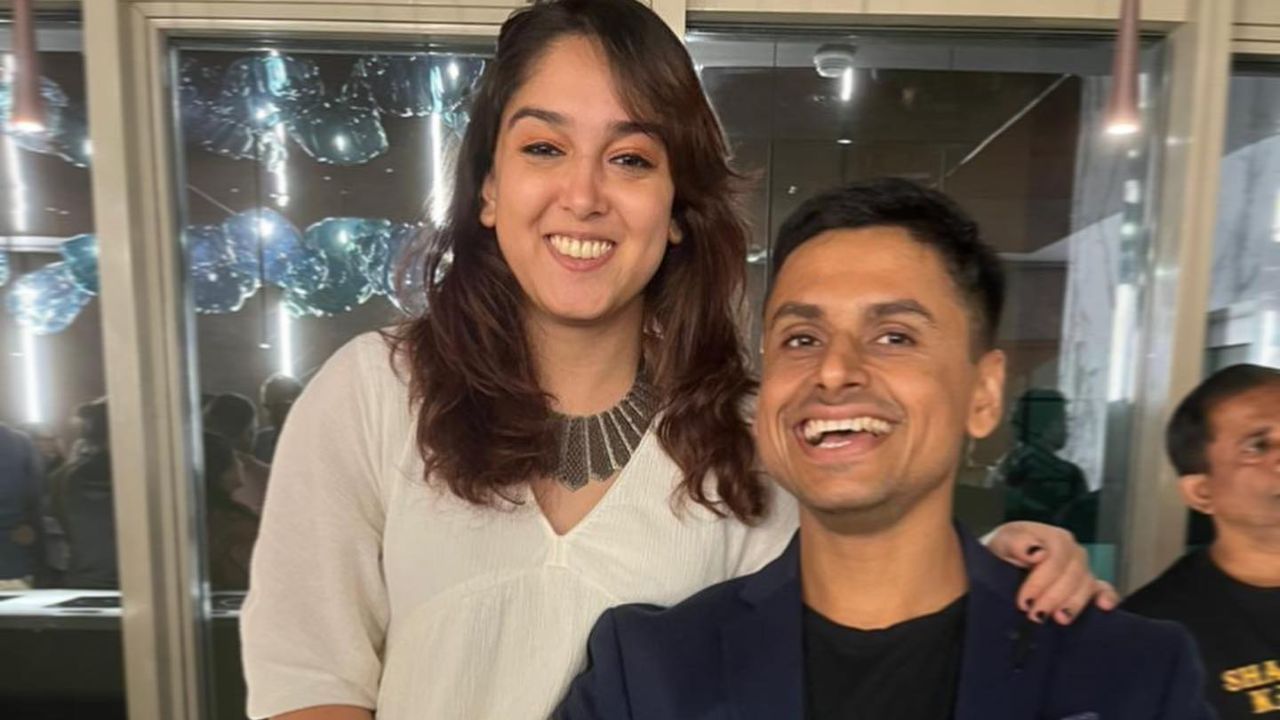 Aamir Khan’s daughter Ira Khan and Nupur Shikhar got engaged recently. The couple announced their engagement by sharing a video on Instagram. After dating for more than two years, the two got engaged. Ira Khan attended Nupur’s cycling event, and during this time she proposed Ira. Both often share their pictures on social media. Ira’s father is also aware of the relationship between these two. However, no response has come from their side so far.

In the clip, Ira was standing in the audience along with other people. Nupur went to him, kissed him and got down on his knees. Then he asked Ira, “Will you marry me?” And Ira replied, “Yes.” Amidst the applause of the people, the couple kissed each other again, after which Nupur left from there.

Watch this latest video of Ira and Nupur here-

Ira and Nupur got engaged

Sharing the post, he wrote, “Popeye: He said yes. Ira: Yes, I said yes.” Responding to the post, Rohman Shawl commented, “Congratulations to you both @nupur_shikhare @khan.ira.” Commenting on Fatima Sana Shaikh, she said, “This is the cutest thing ever. Uff. @nupur_shikhare So filmy Uff.” While Rhea Chakraborty commented, “Congratulations to you guys.”

Have been dating each other for two years

The anniversary of two years of relationship was celebrated

Celebrating their second anniversary, Ira Khan shared several pictures with a note for Nupur. He wrote, It’s actually been two years but it seems like it was always like this. I love you In reality as much as I am capable of loving.” Responding to Ira’s post, Nupur had commented, ‘I love you too. It was always meant to be like this, we realized it only 2 years ago.” 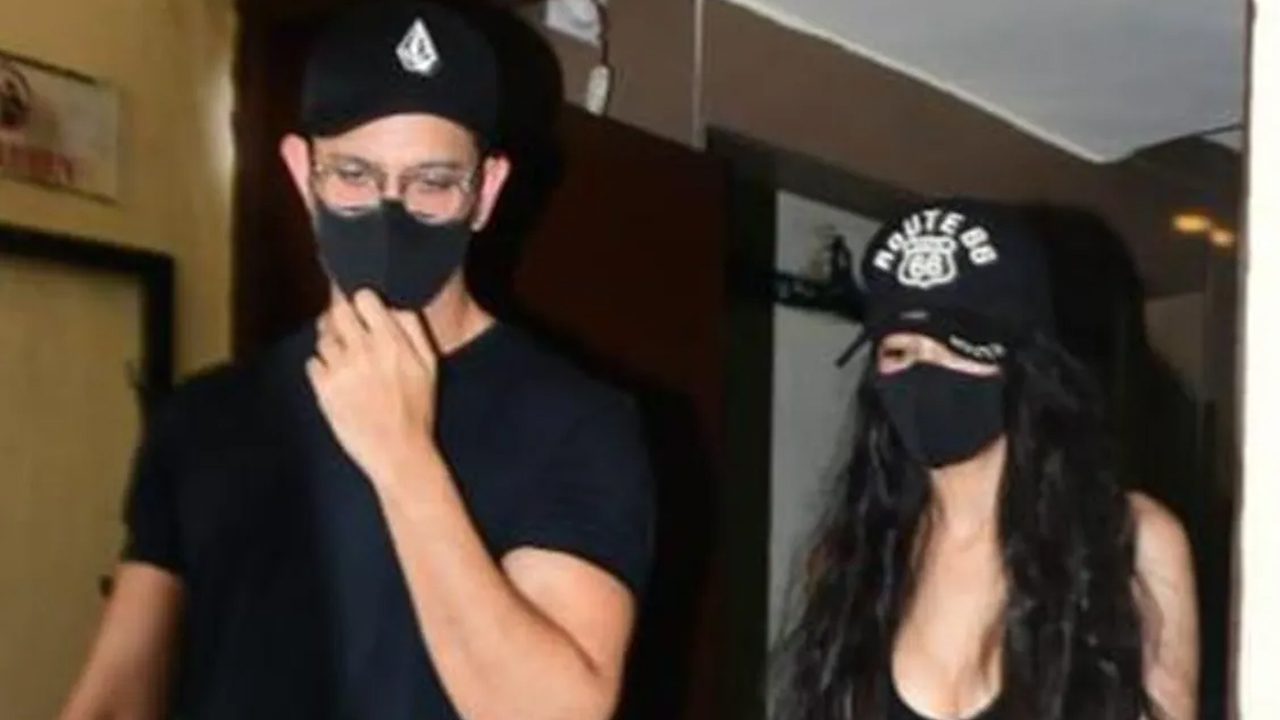 New Delhi: Hrithik Roshan (Hrithik Roshan) and saba azad (Saba Azad) Now everyone knows about dating. They are often spotted somewhere. From where his pictures and videos also become viral on social media. Which people also like a lot. Meanwhile, recently a video of him (Hrithik Roshan Saba Azad video) is going viral. Actually, Hrithik… 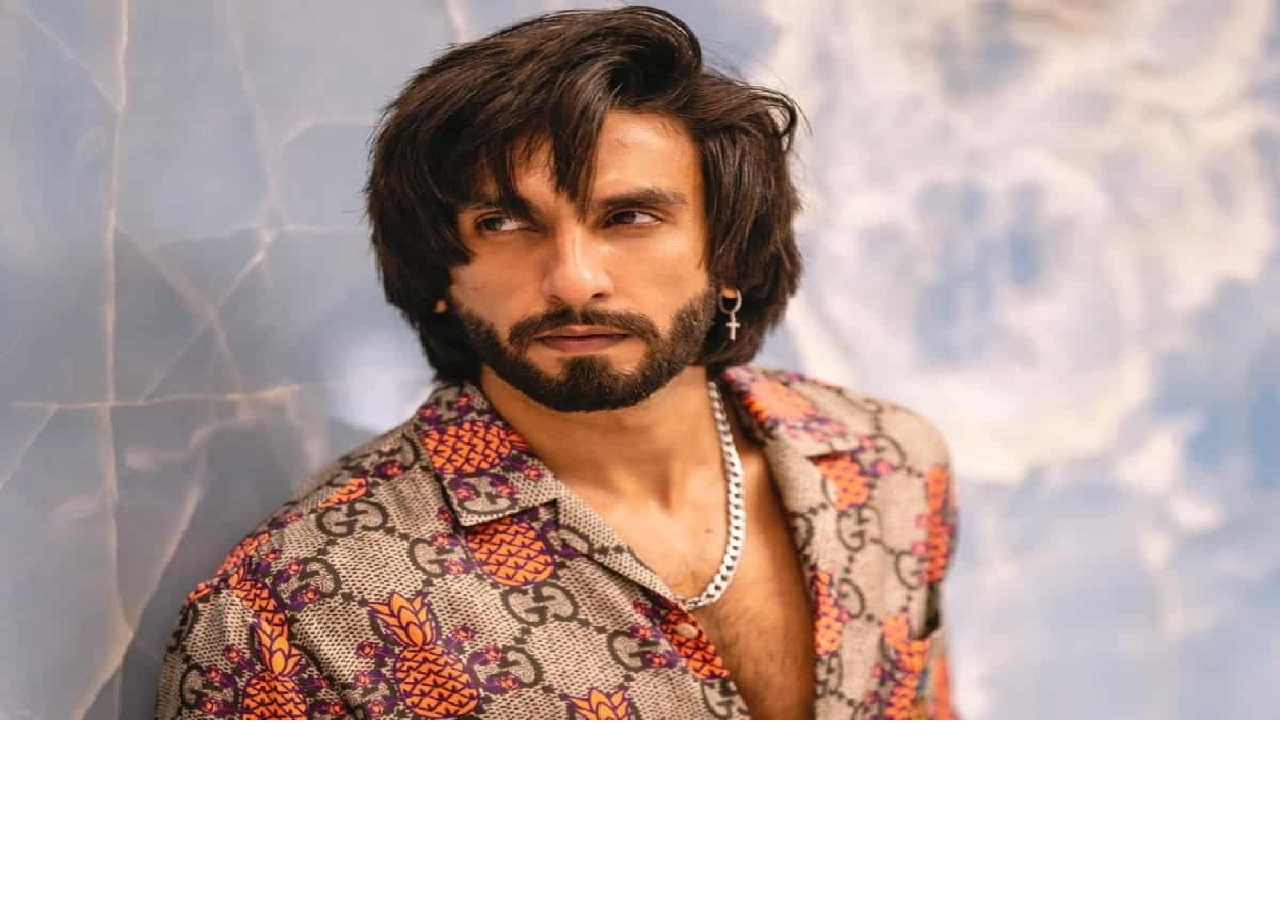 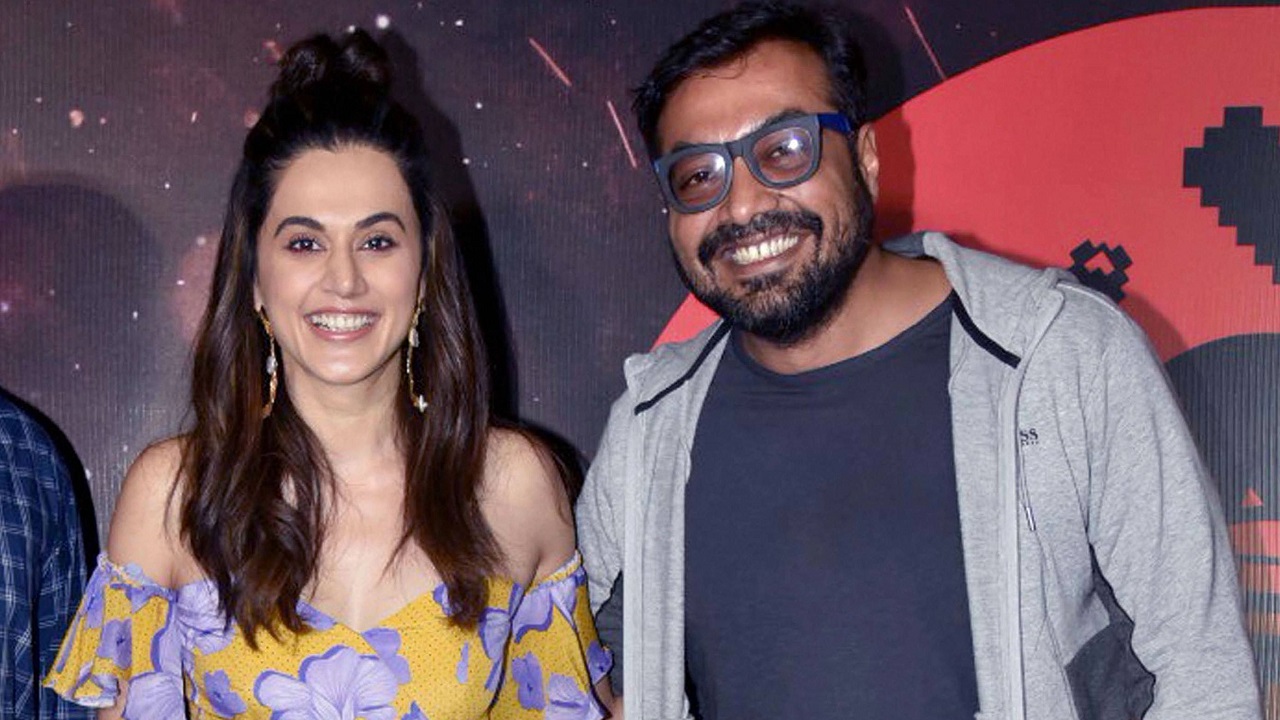 New Delhi : Taapsee Pannu has made a different identity from South films to Hindi films. He has spent almost a decade in the film industry. There can be no doubt about his performance now. Today, he has shown his acting power by working in many big films. He has recently shared a case between… 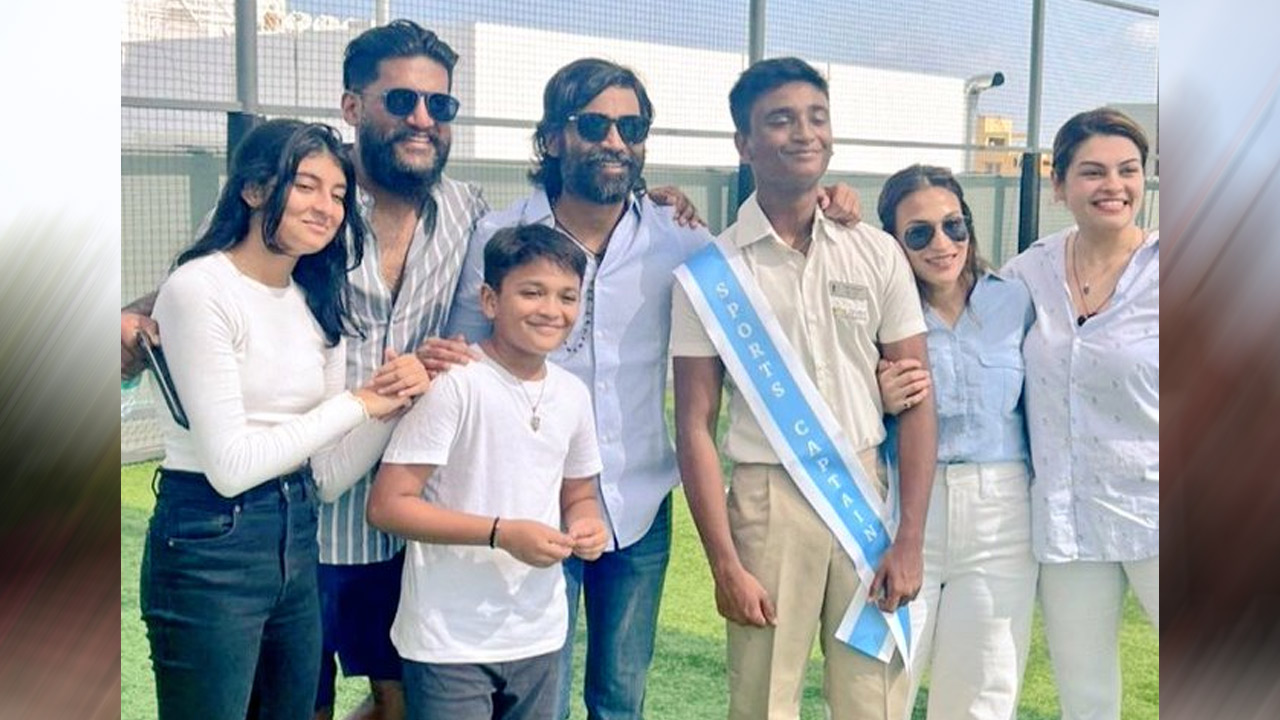 New Delhi : Actor Dhanush and his wife Aishwarya Rajinikanth appeared together in public for the first time on Monday since they announced their separation earlier this year. His PRO Riyaz K Ahmed tweeted, “Proud parents #Dhanush & #AishwaryaRajnikanth attend the ceremony of adornment of their son #Yathra, who was sworn in as sports captain!’…. 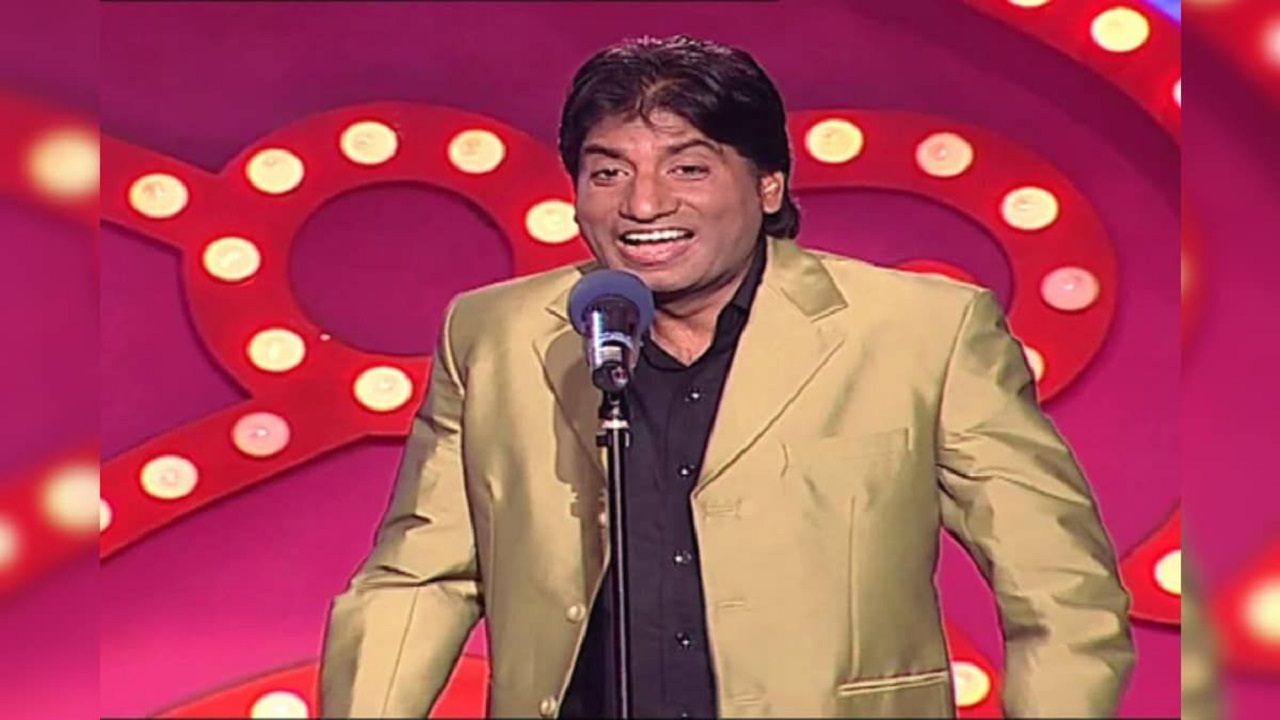 New Delhi: Famous Comedian Raju Srivastava (Raju Srivastav) His health is bad since last 15 days. All India Institute of Medical Sciences in a hurry after he suffered a heart attack. (AIIMS) was admitted in. However, the initial days after getting admitted were very difficult for him and his fans. Because the comedian’s condition was…