Kajol has been away from the screen for a long time, but soon she is coming with her new film. ‘Children’s Day’ A tremendous trailer launch of the film ‘Salaam Venky’ was held in Mumbai on the occasion. Many big stars appeared on the occasion of this trailer launch. Veteran actress Revathi is the director of Salaam Venki. Kajol is going to be seen in the lead role in this film. This character is of a mother, who faces every challenge to give the best life to her son. She does everything possible to make her life easier.

Mother-son bonding is shown in the film

The trailer of ‘Salaam Venky’ is very much liked by the audience. Kajol, who became mother Sujata in the film, is making headlines for her strong acting. Vishal Jethwa will be seen as his son in the film, in the trailer Vishal is seen doing justice to the character of Venkatesh i.e. Venky and looks strong. Depicting the special bond of mother and son, the film moves towards seriousness with light-hearted comedy.

At the very beginning of the film, Rajesh Khanna’s dialogue ‘Babu Moshay Zindagi Lagdi Nahi Badi Honi Chahiye’ is heard. Venky is lying on the bed but facing challenges with a smile. This heart touching scene will make the audience emotional. Despite Venky’s health deteriorating, Sujatha is encouraging him and supporting him at every step, Sujatha’s only goal is that her son fulfill all his dreams. It is being said, Aamir Khan is also going to be seen playing a strong character in this film.

Know when this film will be released

Apart from Kajol and Vishal Jethwa, Rahul Bose, Rajeev Khandelwal, Prakash Raj and Aahana Kumra will also be seen acting in this film. BLIVE Productions and RTAKE Studios have jointly produced the film, presented by Connecticut Media. This film will be released in theaters next month i.e. on 9 December 2022. 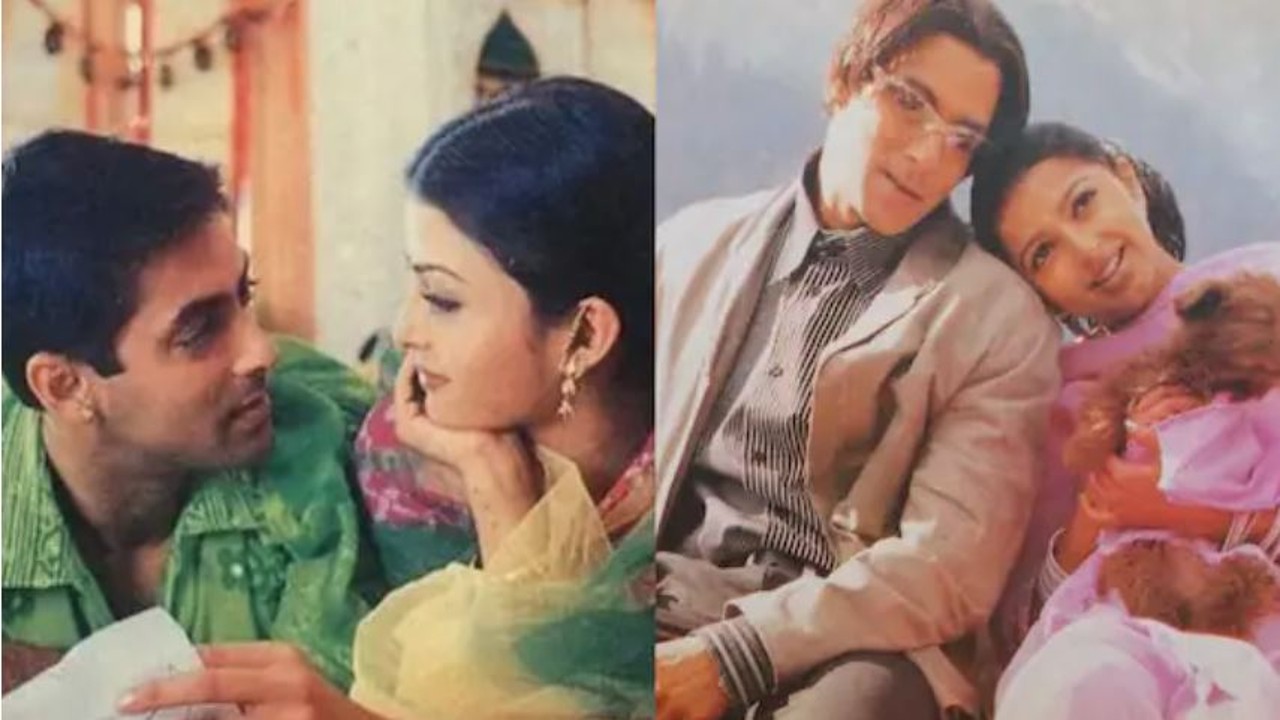 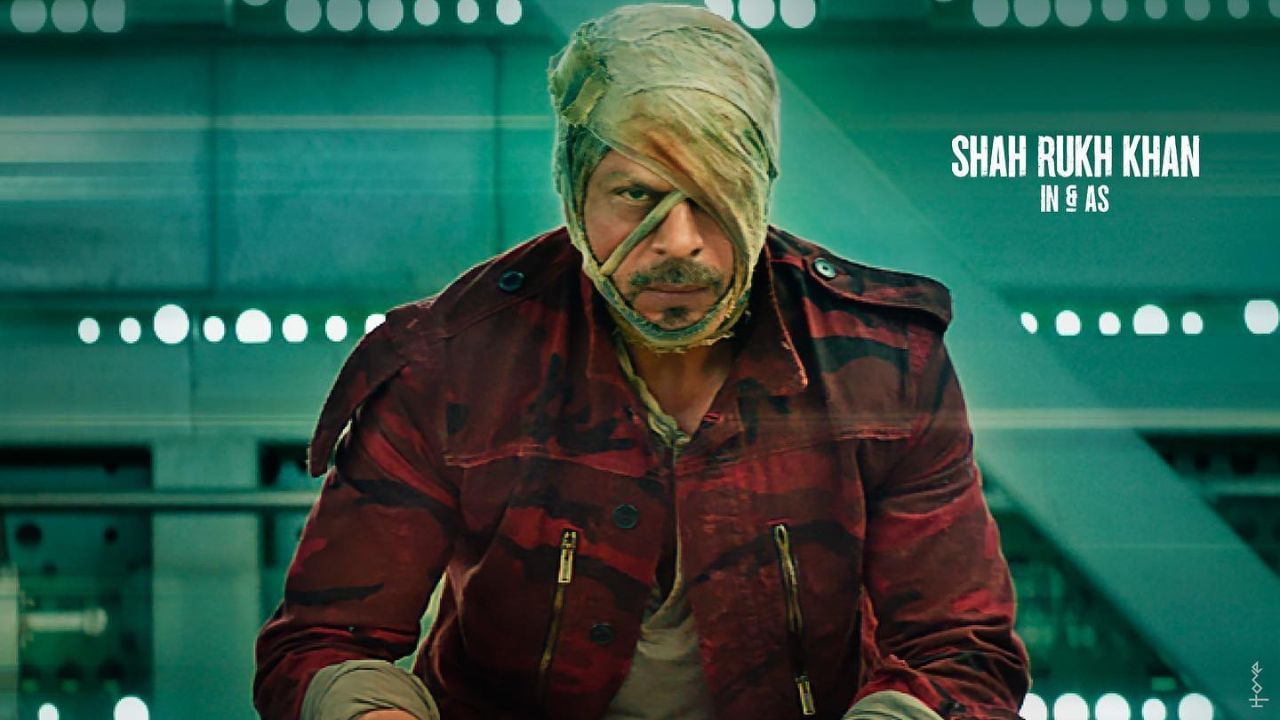 Shahrukh Khan (Shahrukh Khan) Looks like once again in action mode. ‘Pathan’ (Pathan) After finishing the shooting of his next film ‘Jawan’. (Jawan) Will be seen in Shortly before, Shahrukh himself has released the first look poster of the film on his Instagram account. In these posters, Shahrukh is seen in a very different look…. 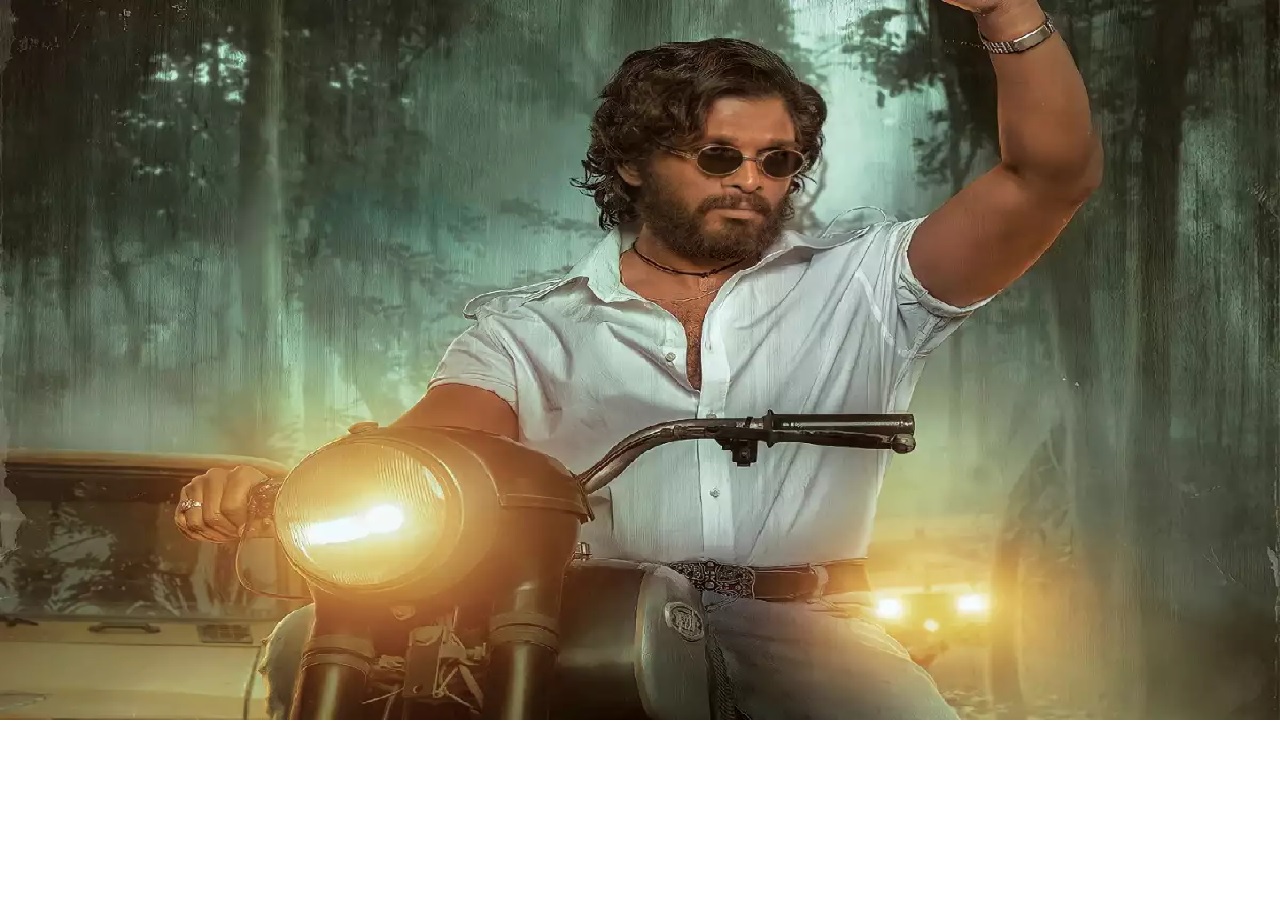 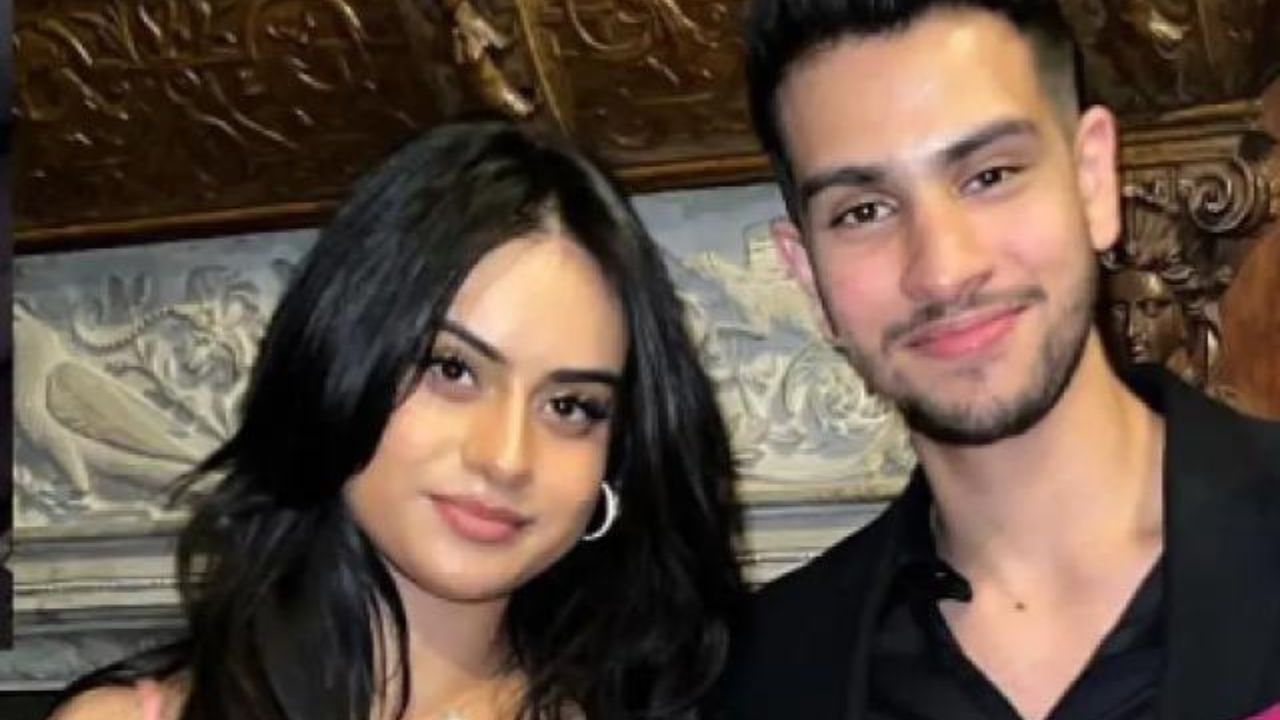 famous actor ajay devgan (Ajay Devgn) and actress kajol (Kajol) daughter of Nyasa Devgan (Nysa Devgan) These days there are many headlines. Recently some of his pictures are becoming increasingly viral on social media, in which Nyasa, Vedant Mahajan (Vedant Mahajan) are seen with. Looking at these pictures, it clearly seems that both are dating… 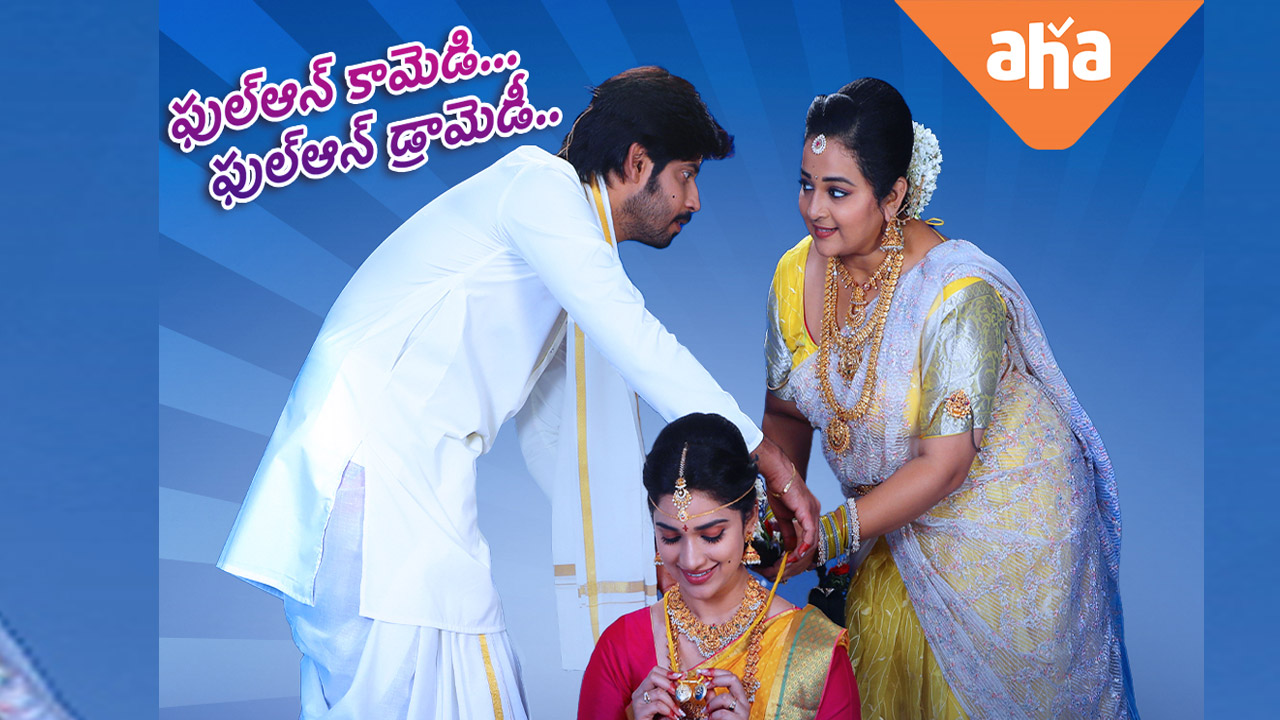 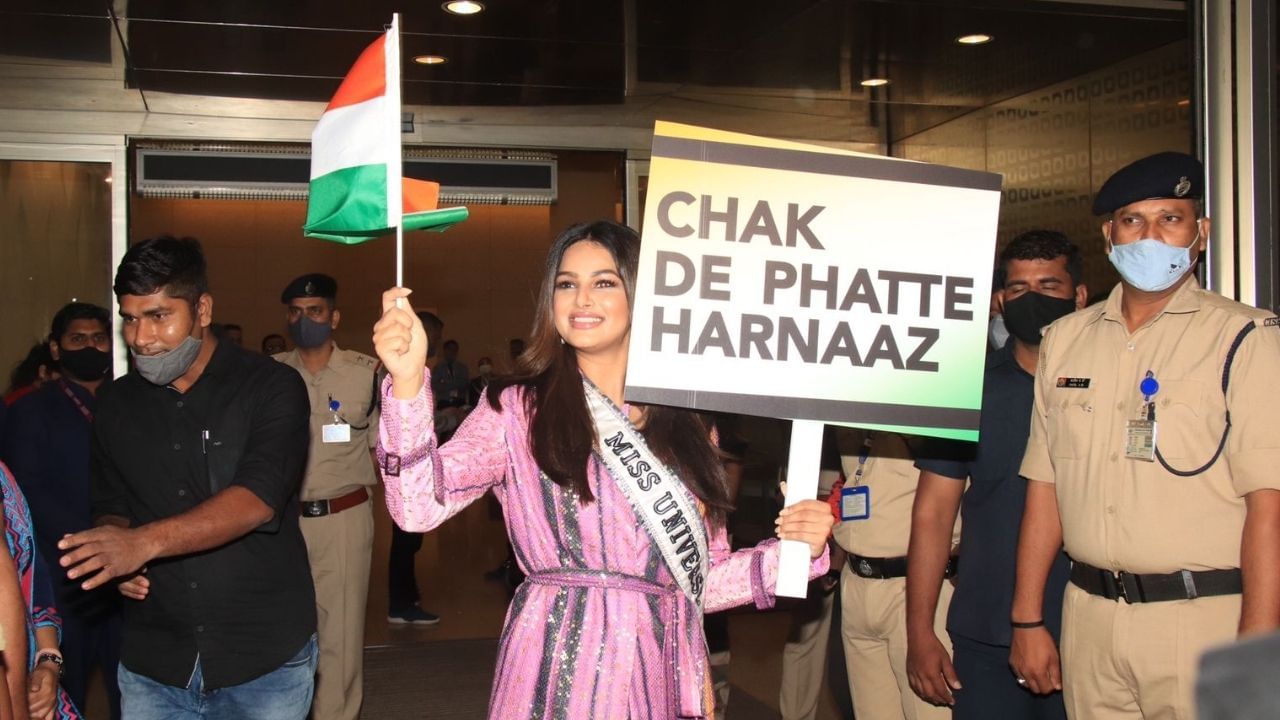 Miss Universe 2021 (Miss Universe 2021Harnaz Kaur Sandhu of Punjab (Harnaaz Sandhu) has been in discussion for many reasons. Harnaaz, who was initially trolled for being thin, is now being trolled for her sudden increase in weight. Although ‘body shaming’ (Body ShamingHarnaaz has now given a befitting reply to those who do. Harnaz said that…