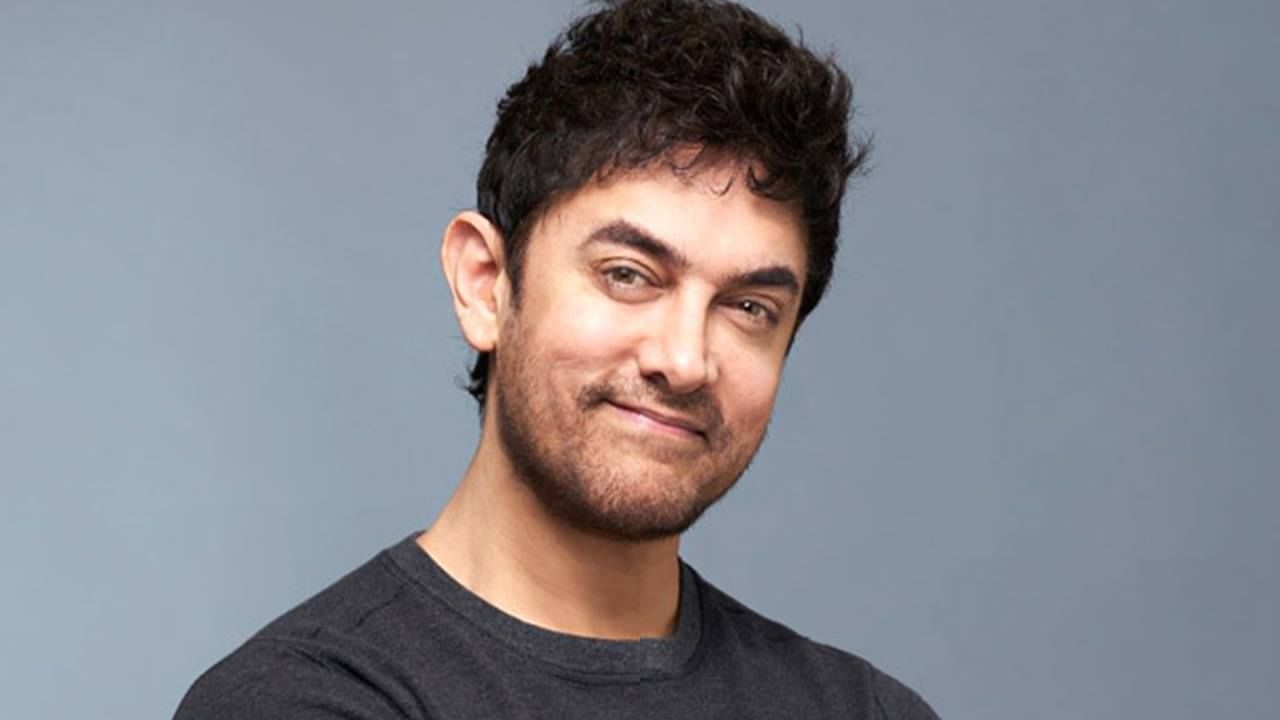 Aamir Khan in his most awaited film these days ‘Lal Singh Chaddha’ are in the limelight. This film of his is going to be released in theaters soon. This film of Aamir is the official Hindi remake of Hollywood film ‘Forrest Gump’, but due to this film, Aamir Khan has once again been embroiled in controversies. People of his film ‘Lal Singh Chaddha’ are talking about boycotting on social media. Boycott hashtag is trending. Talking on this, Aamir requested people not to boycott his film.

According to a report in India Today, Aamir said that he gets very disappointed with such campaigns. He said, ‘Yes, I feel sad. At the same time, I also feel sad that there are some people who are doing this, they believe that I am someone who does not like India. that’s a lie. It is unfortunate that some people feel this way. That’s not the point. Please don’t boycott my film. Please watch my film.’

Aamir requested to watch the film

In the year 2015, Aamir Khan had given a controversial statement in one of his interviews that, ‘Our country is very tolerant, but there are people who spread ill-will.’ Moving ahead, his ex-wife Kiran Rao also made headlines by saying that she has considered leaving the country for the safety of her children. It was only after this statement came to the fore that Aamir Khan was removed as the brand ambassador of Incredible India (Atithi Devo Bhava:) in January 2017.

Later in an interview, Aamir had said that, ‘Those who are taking out the opposite meaning have not seen my interview or are deliberately distorting my words. India is my country, I love it, I consider myself lucky to be born here and I am living here.

Lord Shankar was insulted in ‘PK’

Aamir Khan had met Pakistani cricketer Shahid Afridi in Saudi a few years back. Amir had reached there to make his mother travel for Haj. After meeting Afridi, he got into controversies, at that time he was also trolled fiercely. Aamir Khan also had a controversy regarding his film. People had accused him of insulting gods and goddesses in the name of entertainment for running Lord Shankar in the film ‘PK’. At that time, religious gurus also raised sharp questions on Aamir Khan.

Meeting with the First Lady of Turkey

Recently, Aamir Khan had met the wife of the President of Turkey, due to which he came into controversy. He has met with Turkish First Lady Emin Erdogan. Emin Erdogan, wife of Turkish President Recep Erdogan, wrote on Twitter that, ‘I am very glad to meet the famous Indian actor, film producer and director Aamir Khan in Istanbul. I am glad to know that he has decided to shoot his latest film ‘Lal Singh Chaddha’ in many parts of Turkey. I am looking forward to it.

Turkey’s President has not had good relations with India

India’s relations with Turkish President Recep Tayyip Erdogan have not been good recently. Erdogan criticized the “genocide” of Muslims in India after the riots in New Delhi in February 2020 and said that India has become a country where genocide is widespread. Massacre of Muslims and that too through whom? Hindu. Erdogan said these things while giving a speech in Ankara.

Pakistan was supported after abolishing Article 370

After this, Erdogan supported Pakistan on February 14 this year after the abrogation of Article 370 through Kashmir and India. In September 2019 also, Erdogan raised the issue of Kashmir in the United Nations.

People are angry about Aamir

And now people’s opinion about Aamir’s upcoming film is that he should not have gone to meet the President of Turkey because he is anti-India. This is not the first time that Amir has met the President of Turkey. He also met President Recep Tayyip Erdogan in Ankara in 2017. At that time he was in Turkey for the promotion of his film ‘Secret Superstar’. At that time Turkey also shared a picture of this meeting with Aamir on Twitter. 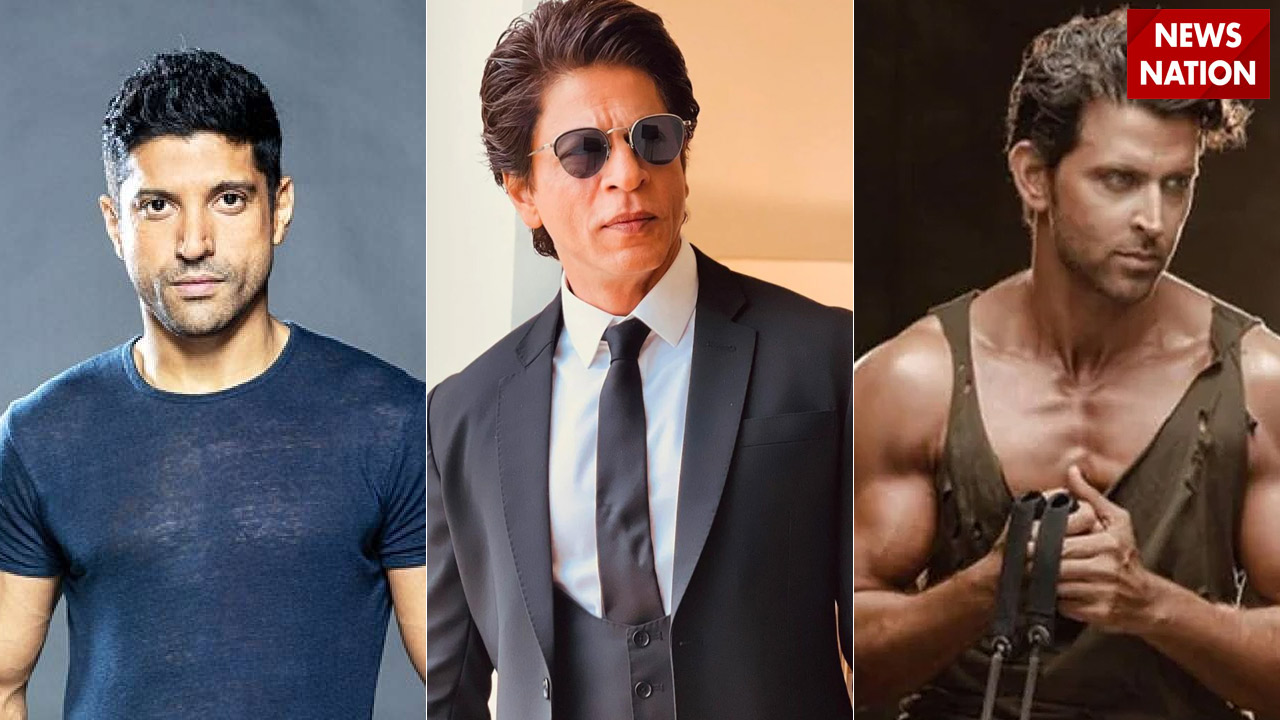 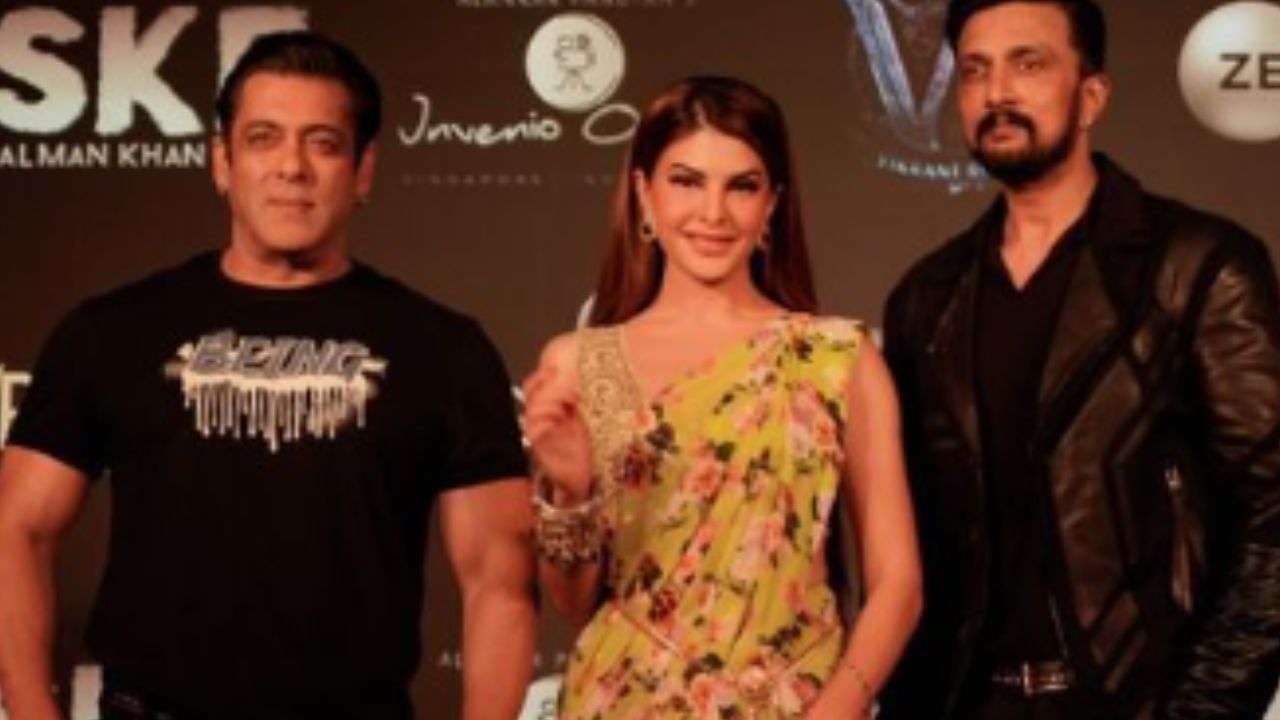 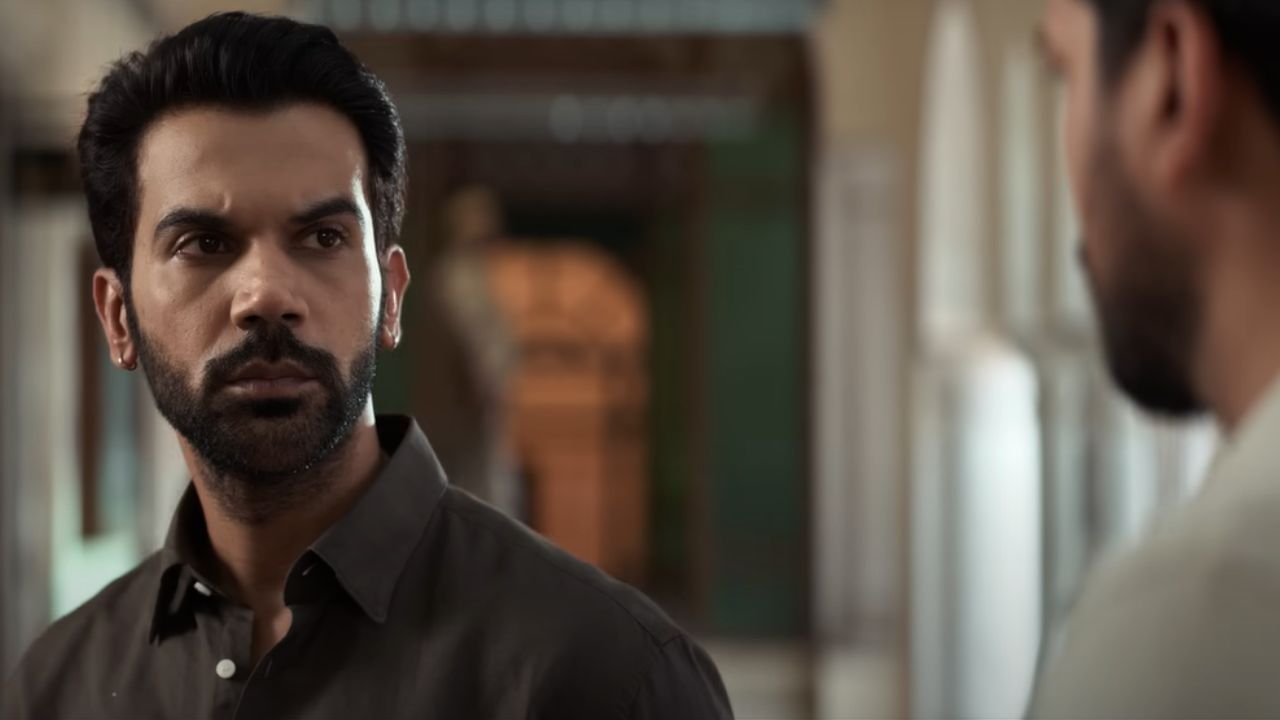 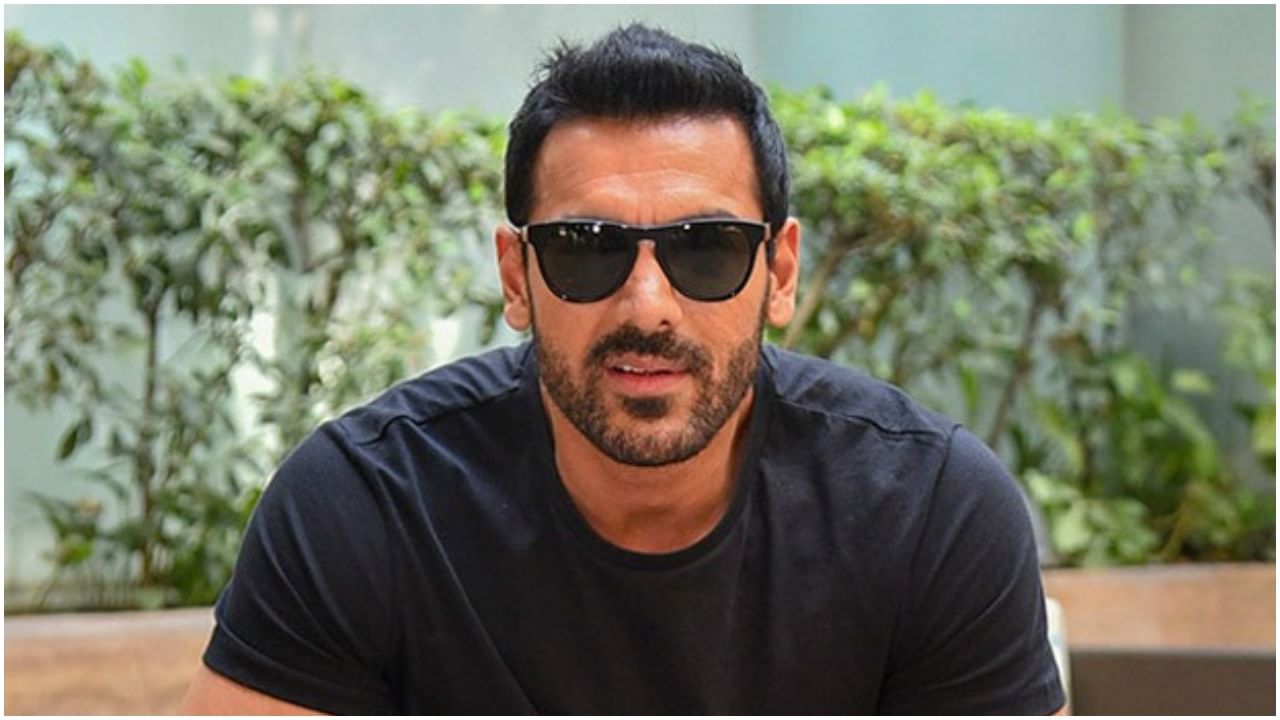 John abraham (John Abraham) Constantly doing patriotic films. Recently released ‘Attack’ (Attack) Although the story is very good and people are also liking John’s work in the film but this film is S. s. Rajamouli’s recently released film ‘RRR’ came a few days after, due to which this film could not get as many viewers…. 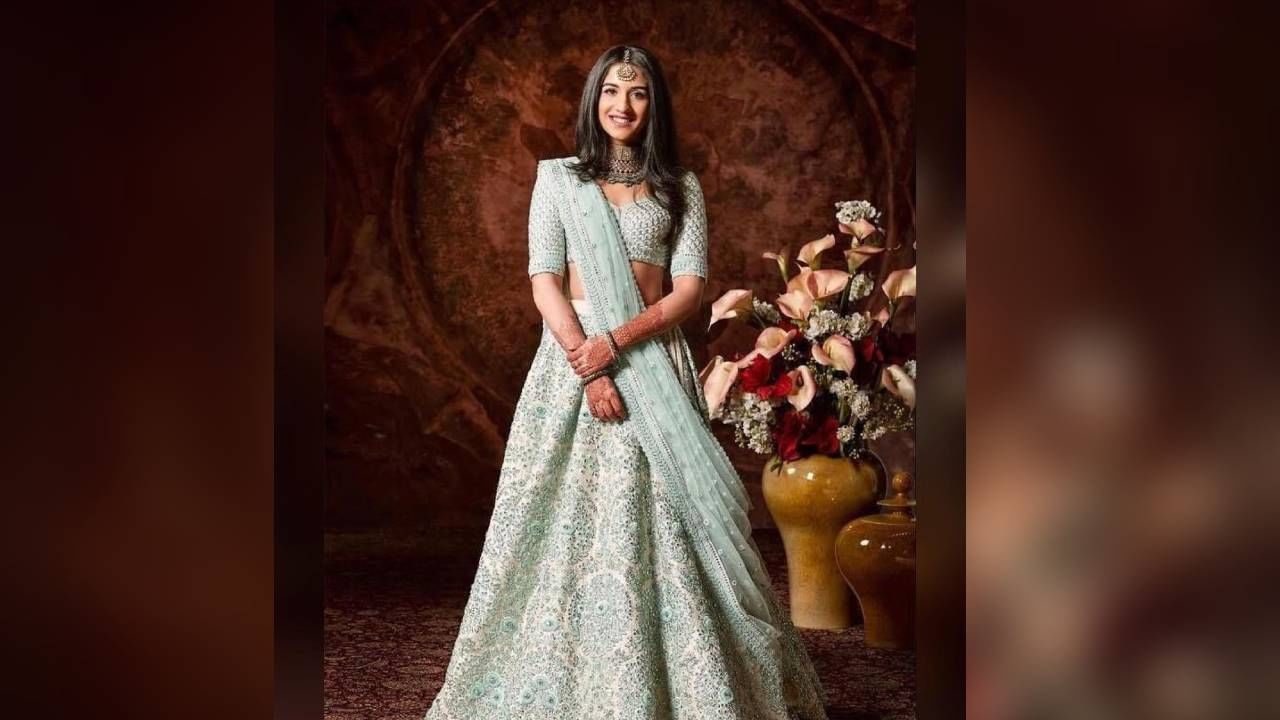 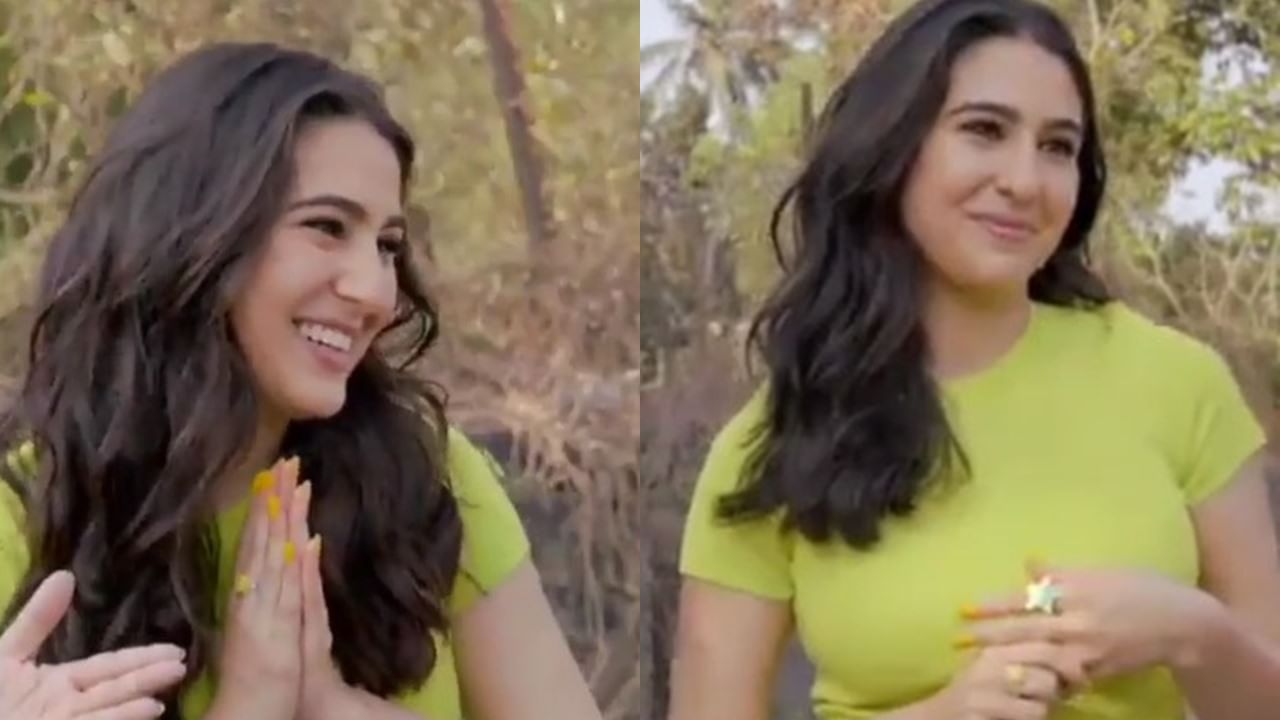 Sara Ali Khan (Sara Ali KhanA video of ) is becoming quite viral on social media. In this video, a fan of Sara Ali Khan first takes a selfie with her and then later catches Sara for 500 rupees. Sara gets very happy seeing 500 rupees and pounces on money. First of all, after watching…