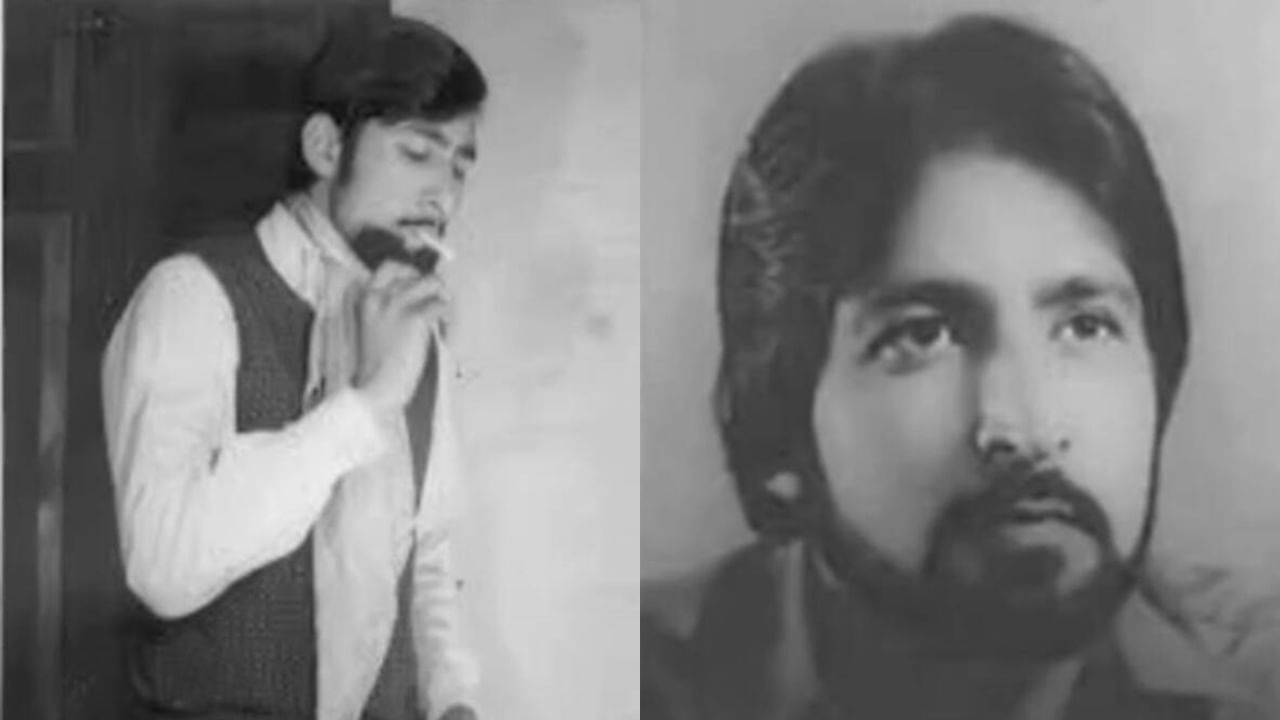 The much awaited biopic of India’s greatest spy-martyr Ravindra Kaushik, The Black Tiger has finally reached the production stage. ‘The Black Tiger’ Martyr Ravindra Kaushik There is a wonderful and unknown story of R.K., who was made Roke undercover agent at the age of only 23. Kaushik was a RAW agent who attained rank in the Pakistani army, and carried the news from there to his country. He was given the nickname Black Tiger by the then Prime Minister Indira Gandhi.

Biopic will be made soon

From the year 1973 to 1983, Ravindra Kaushik gave important information about the enemy country to the Indian Defense Forces. Martyr Ravindra Kaushik’s family wishes for biopic on late and forgotten heroes on his death anniversary. Kaushik made a lot of sacrifices as a detective, his family wants the whole world
Get to know about Ravindra.

Are you happy to see Shiv as the next captain in the house? Tell us in the comments below!

Got green signal from family

The family has given their nod for the biopic and are also supporting the producer by sharing the story and all the information through their lens. There will be a big setup in the biopic. With this, it is entering its first stage of film research and scripting. Soon the cast and crew members of this biopic will be announced, along with the official announcement will also be shared with the fans.

Goliyon ka vaar hua nomination special mein iss baar. After all, who will become the victim of this torture?

The biopic will be produced by Divya Dhamija, Ashwin Srivatsangam and R Vivek under the banners Vintage Films and Yaali Dreamworks on the production front. Ravindra Kaushik used to have the spirit to do anything for the country. He sacrificed his life for the protection of his motherland. Let us tell you, Ravindra Kaushik was a resident of Sriganganagar in Rajasthan. He was fond of theater since childhood. RAW officials were also impressed by him. 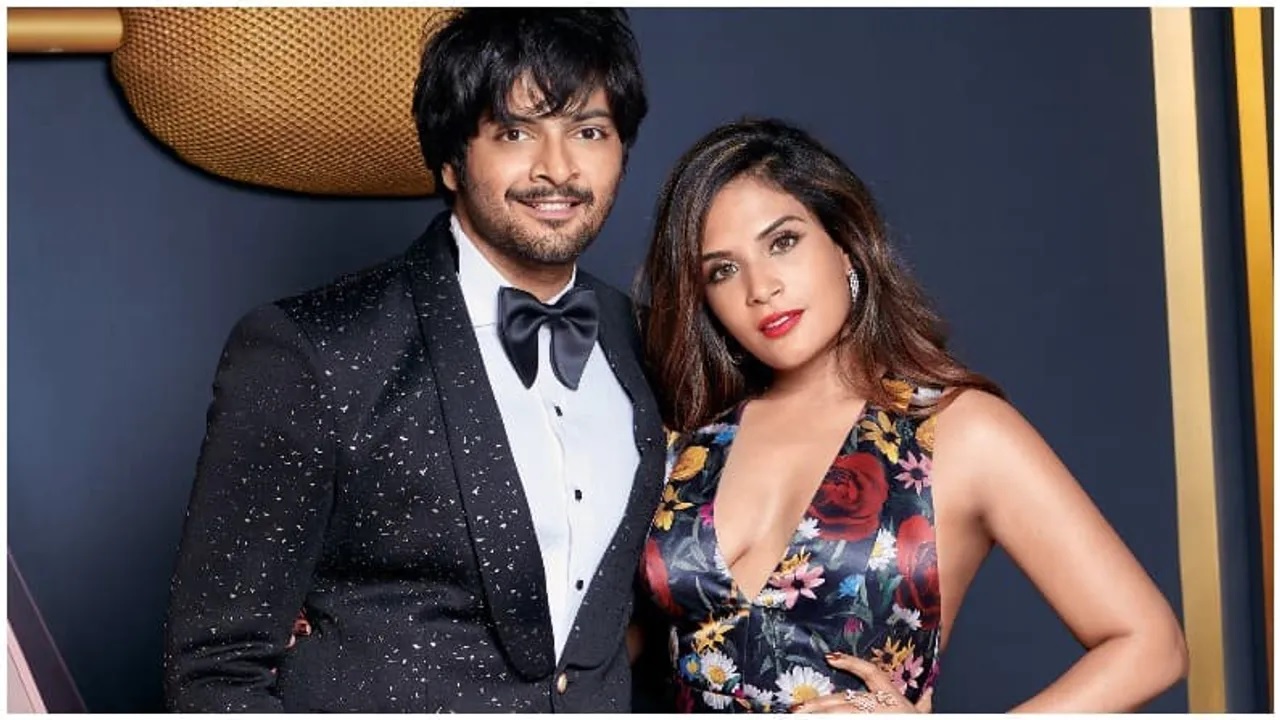 New Delhi : The preparations for the marriage of Ali Fazal and Richa Chadha have started. The happiness of marriage is clearly visible on the face of the couple. At the same time, it has been revealed from social media that the star couple has made a beautiful and stylish logo for themselves. Those who… 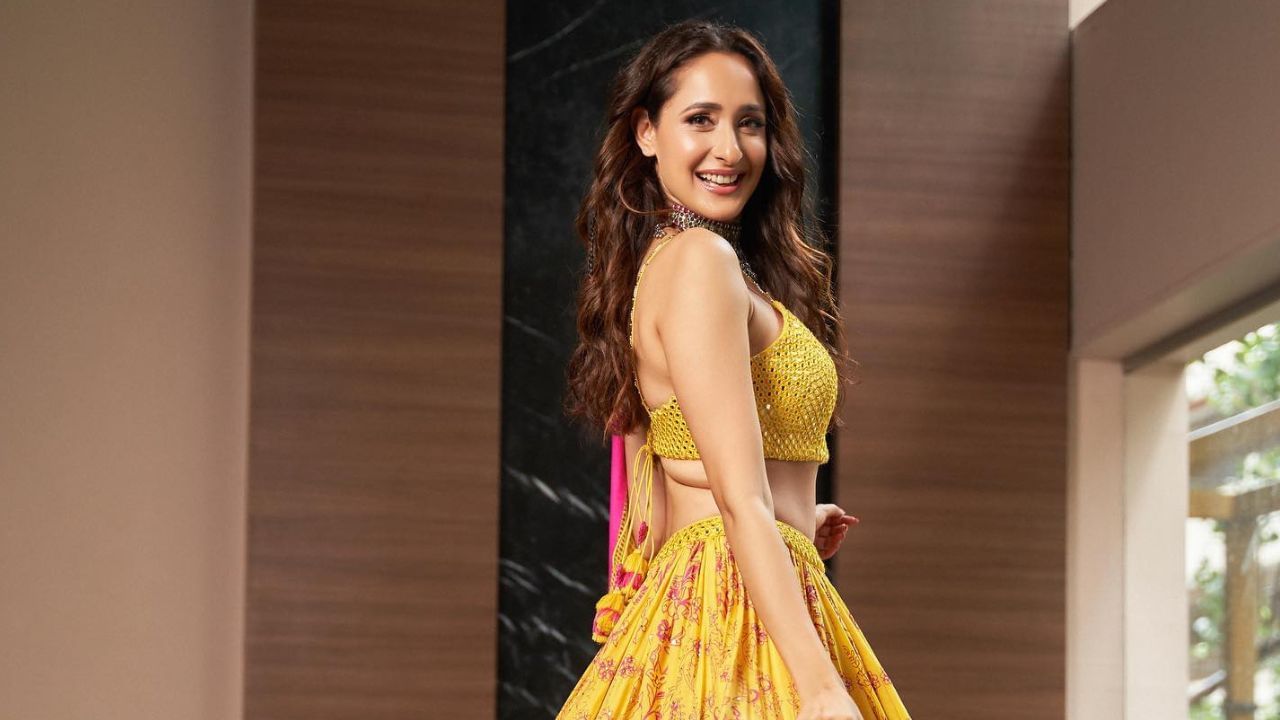 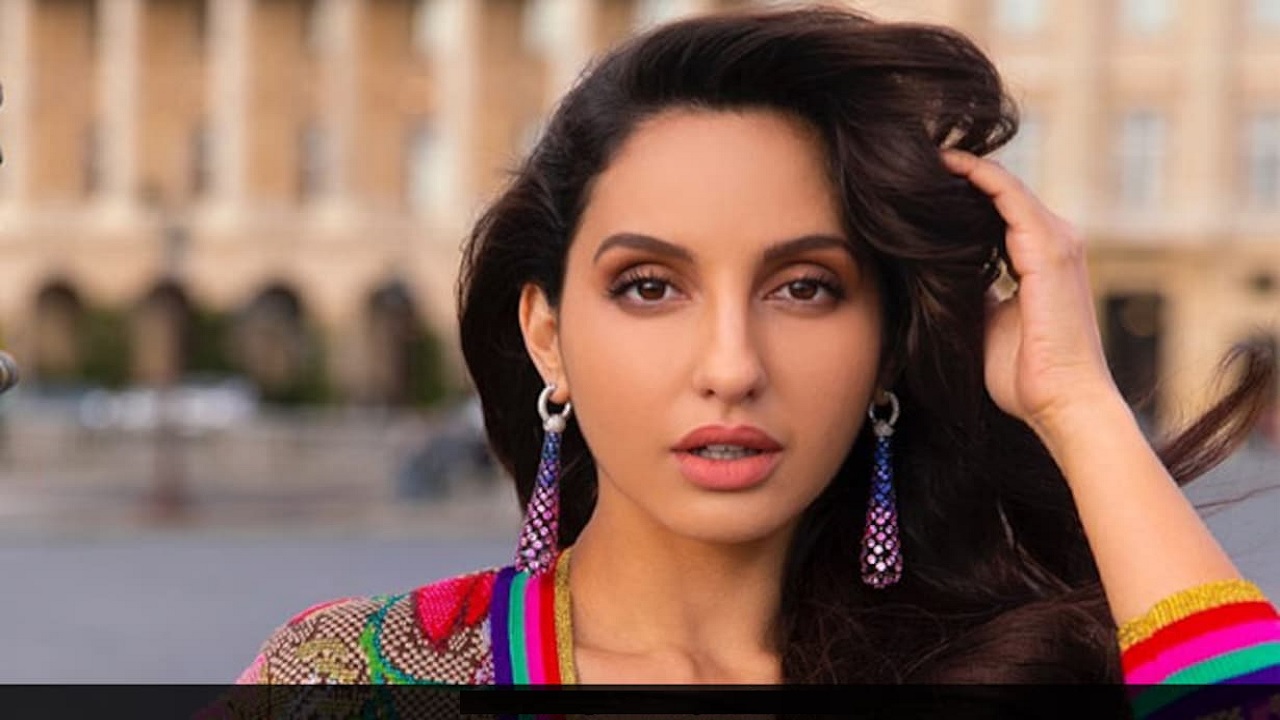 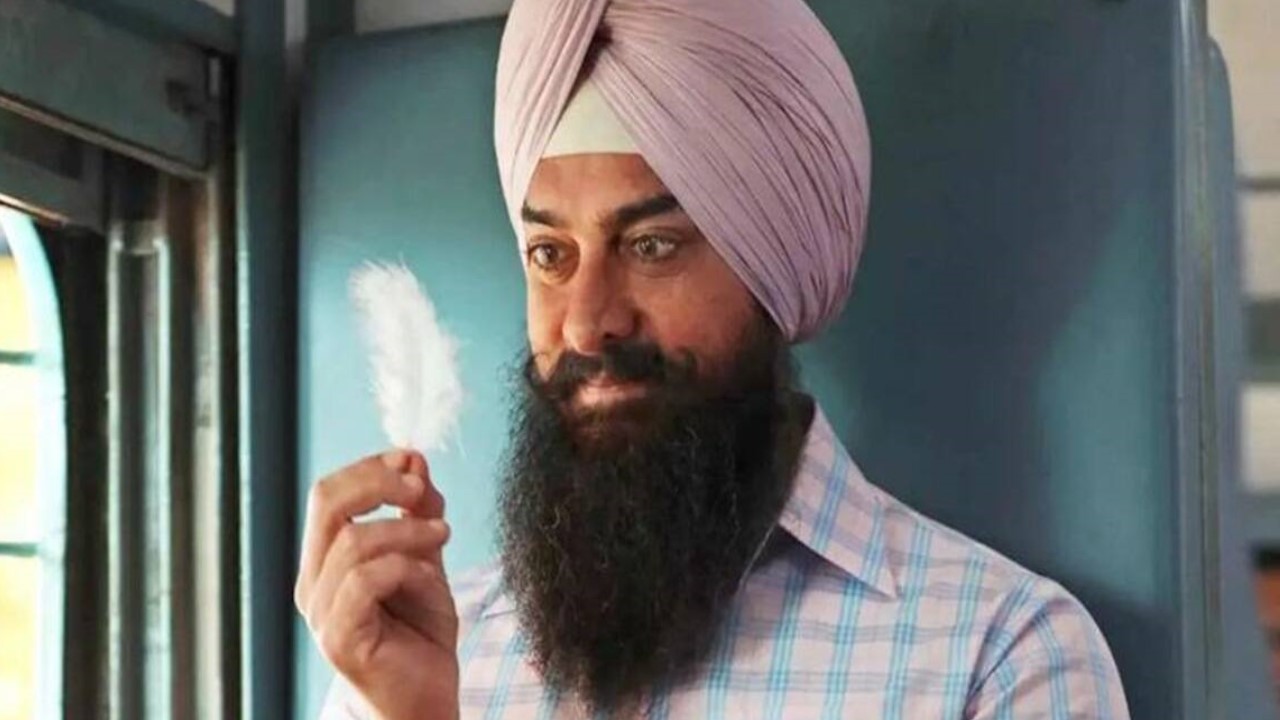 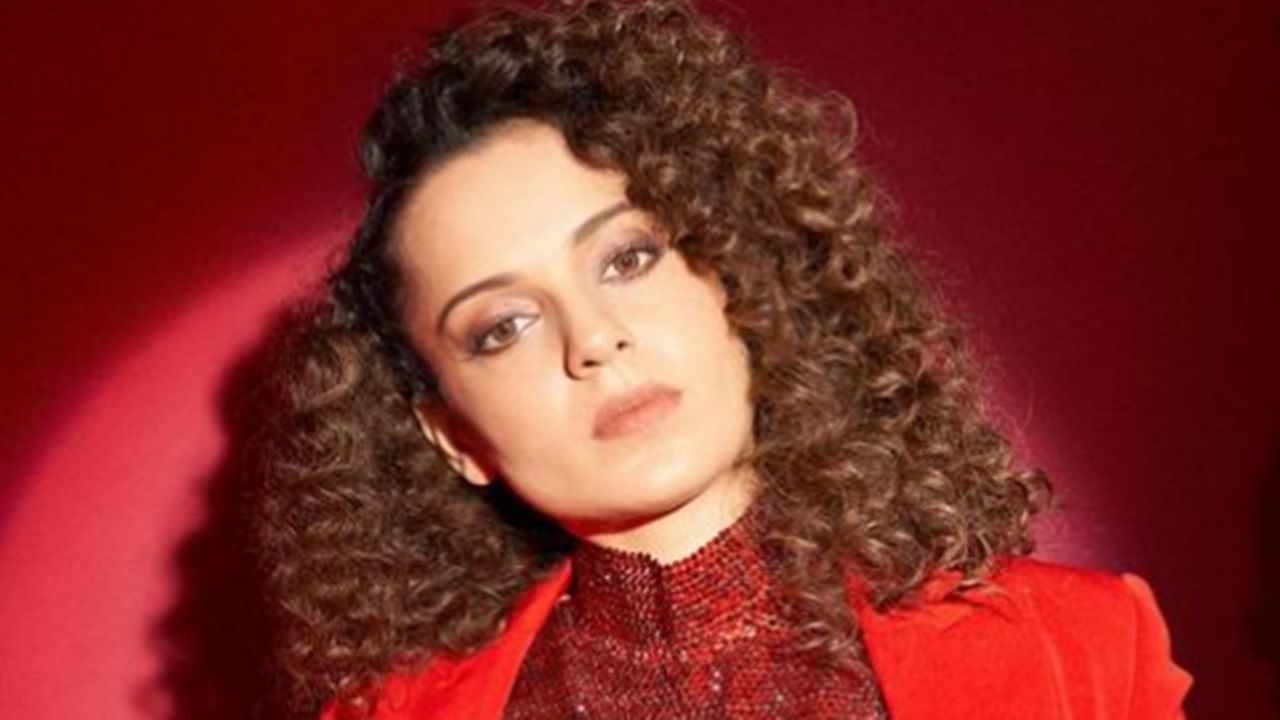 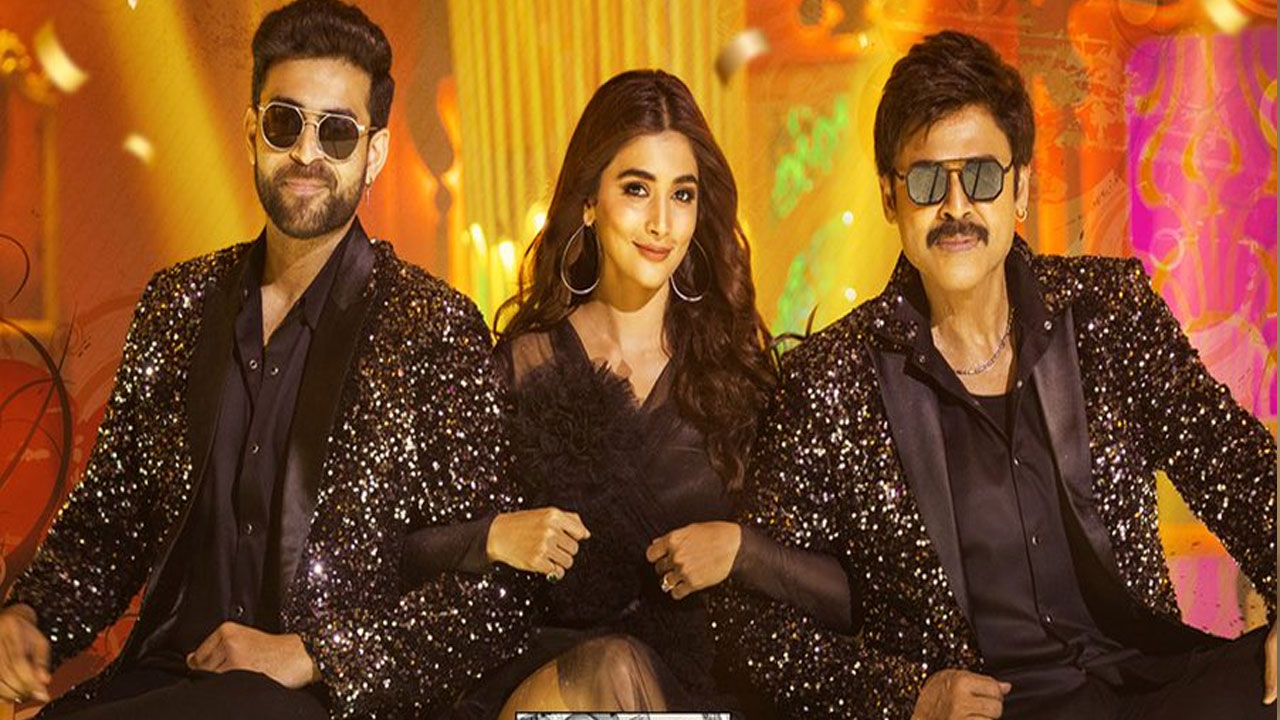