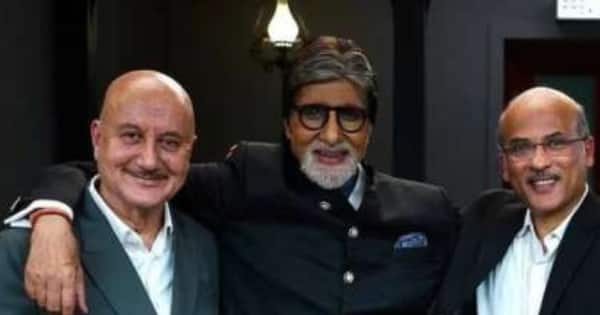 Uunchai Box Office Collection Early Estimate Day 9: Bollywood actress Parineeti Chopra and actor Anupam Kher’s film ‘Uunchai’ has dominated the social media these days. There is a lot of talk on social media about this film. Boman Irani’s film has completed 9 days of its release. Now the latest figures of the film’s earnings have come in front of us. According to which the film has not been able to do much at the box office even on the 9th day, but the film’s earnings are going to see a jump once again. So let’s know how much Amitabh Bachchan’s film has collected on the 9th day.

Parineeti Chopra’s film saw a jump in its 9th day

Sooraj Barjatya’s film ‘Unchai’ has created a buzz at the box office. where it was believed that Ajay Devgn After the release of Drishyam 2 Amitabh The film’s earnings will see a decline. So the same media reports are telling that a jump can be seen in the earnings of ‘Unchai’ on the 9th day. According to media reports, Parineeti Chopra and Amitabh Bachchan’s film ‘Unchai’ can earn Rs 2.45 crore. Which is more than the earning of the 8th day. For information, let us tell you that these figures of earnings are estimated. But after seeing these figures, the makers are looking very happy.

The film earned this much on the 8th day

The film ‘Unchai’ with many big stars of Bollywood has once again surprised everyone with its earnings. According to the figures of the film’s earnings, ‘Unchai’ can collect Rs 2.45 crore on the 9th day. If we talk about the film’s 8th day’s earnings, then the film had earned Rs 1.31 crore. 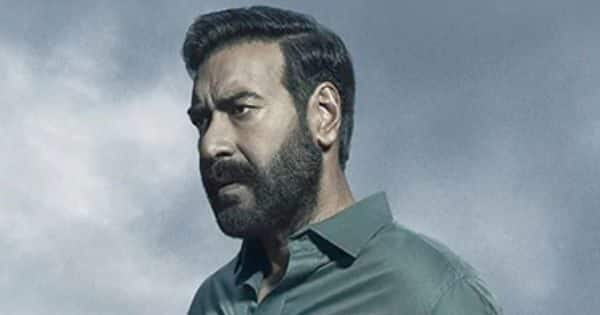 Drishyam 2 Box Office Collection Day 19 : bollywood movie ‘Drishyam 2’ (Drishyam 2) People are liking it a lot. The result of which is clearly visible at the box office. in this movie Ajay Devgn People are praising Ki’s acting too. After the release of ‘Drishyam 2’ people had even said that a good… 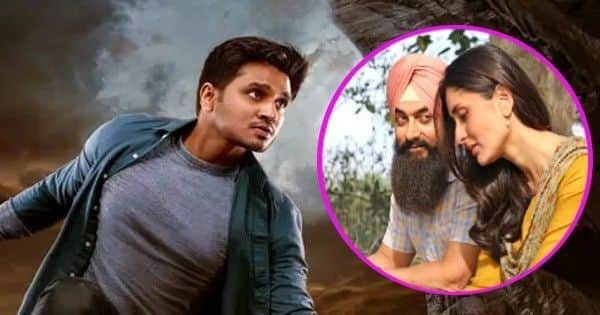 Karthikeya 2 Hindi Box Office Collection Day 7: Nikhil Siddharth and Anupama Parameshwaram’s film ‘Karthikeya 2’ is creating a lot of panic at the box office. The film is being liked a lot by the audience in the regions of Hindi belt. Let us inform that this film has also overtaken Aamir Khan’s ‘Lal Singh… 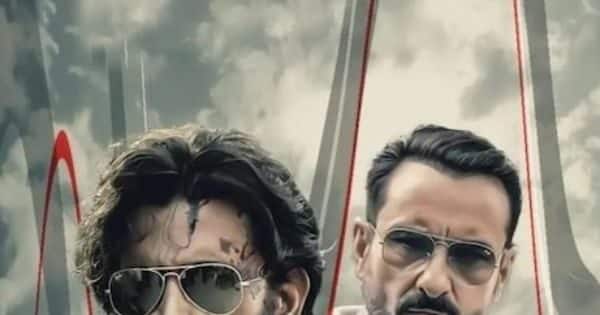 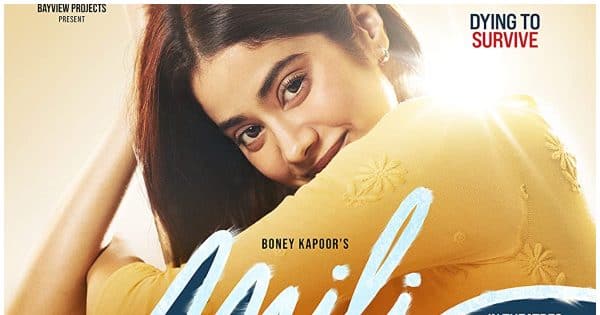 Mili Box Office Prediction Day 1: Bollywood film star Janhvi Kapoor’s film Mili has reached the theaters today. In this film, actress Jhanvi Kapoor is in the role of a missing girl who gets imprisoned in a freezer. After which the struggle of life and death for Miley locked in the freezer is the story… 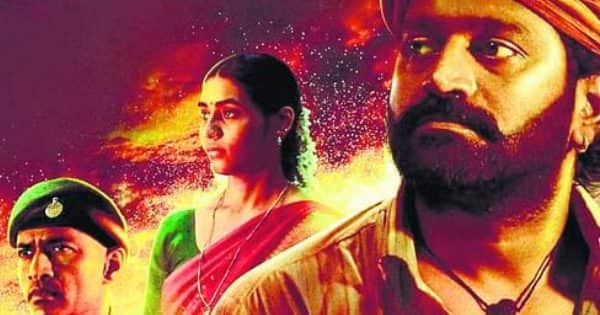 Kantara Hindi Box Office Collection: Kannada film star Rishab Shetty’s film Kantara has managed to explode at the Hindi box office as well. This film has completed 1 month of release in Hindi language. In this one month, the film has earned more than Rs 75 crore from the Hindi box office alone, increasing the… 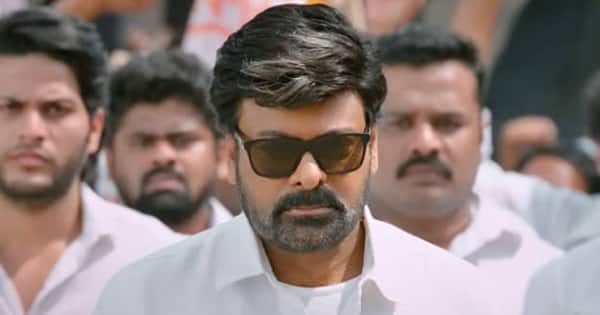 Godfather Box Office Collection Early Estimate Day 1: Bollywood star Salman Khan and South actor Chiranjeevi starrer film Godfather has been released on the big screen tomorrow i.e. 5 October. The fans of this film were waiting for a long time. After the release of the film, a line was seen outside the cinema halls….