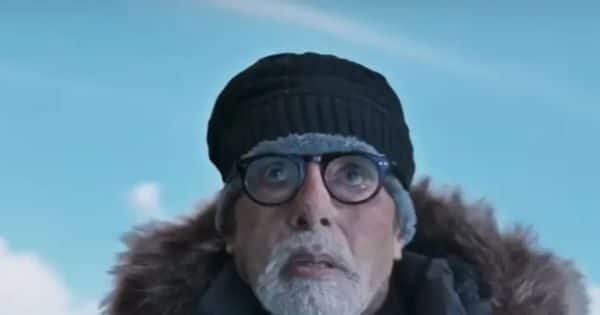 Uunchai Box Office Collection Day 4: stars of bollywood industry Amitabh Bachchan, Anupam Kher And Boman Irani film with ‘Height’ (Uunchai) Is earning well at the box office. However, the film failed to pass the Monday litmus test. The film’s earnings have registered a huge decline. The film may have earned less on Monday i.e. weekdays but has earned more than the day of the film’s release i.e. Friday. Let us know how much Amitabh Bachchan, Anupam Kher and Boman Irani’s film ‘Uchai’ has earned on the first weekend.

Monday earnings of the film ‘Uchhai’

Amitabh Bachchan, Anupam Kher And Boman Irani Monday’s earnings figures of ‘Unchai’ have come to the fore. Looking at the film’s Sunday earnings, the figures have registered a considerable decline. However, the makers are happy that the film has collected more than its Friday release. The interesting thing has been that the ticket rate of the film has also been reduced in the weekdays. Whereas, good occupancy was recorded during the evening shows. Amitabh Bachchan, Anupam Kher and Boman Irani’s Unchai earned Rs 1.88 crore on Monday. In this way, the total earning till now has become Rs 12.04 crore. If we look at the weekend earnings figures of the film, it has earned Rs 1.88 crore on Friday, Rs 3.64 crore on Saturday and Rs 4.71 crore on Sunday. 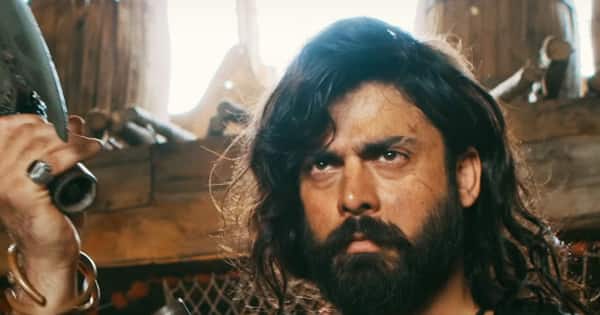 Maula Jatt Box Office Collection: Pakistani actor Fawad Khan remains in a lot of discussion on social media. Sometimes the reason is his film, sometimes his personal life. Meanwhile, there is a lot of discussion about Fawad Khan’s upcoming film ‘The Legend of Maula Jatt’. Fawad’s film rocked the box office as soon as it… 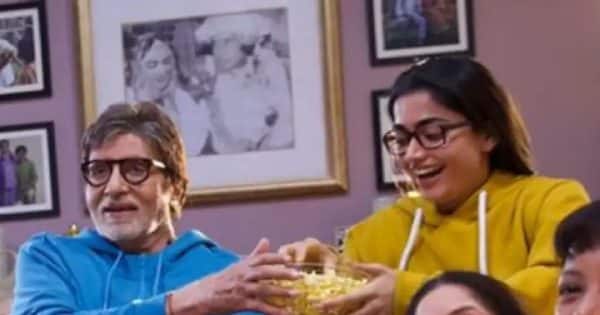 Goodbye Box Office Collection Day 3: Amitabh Bachchan, Rashmika Mandanna and Neena Gupta starrer ‘Goodbye’ was released on 7 October at the box office. Pure Family Entertainer Rashmika has also made her Bollywood debut through this film. Although despite having a great story to a big starcast ‘Goodbye’ Not doing anything special at the box… 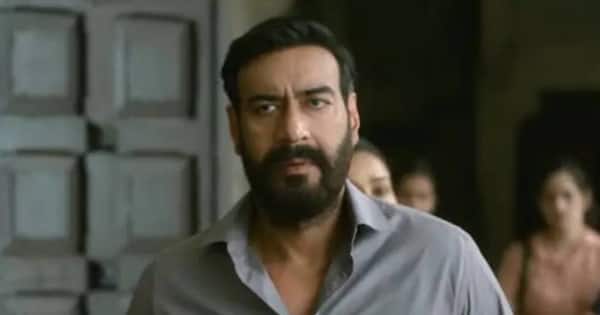 Drishyam 2 Box Office Collection Early Estimate Day 1: It has been a day since the release of Bollywood superstar Ajay Devgn, Shriya Saran, Tabu and Akshaye Khanna’s film Drishyam 2. There has been a lot of discussion about this film for a long time. A lot of good reaction was also seen on social… 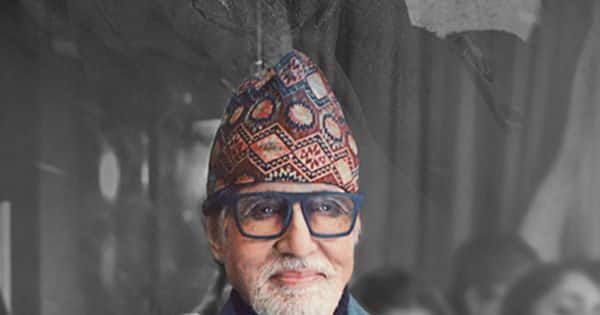 Unchai Box Office Collection Day 9: Amitabh Bachchan, Anupam Kher And Boman Irani a film by ‘height’ (Uunchai) The pace had slowed down. However, as the weekend approaches, the film has picked up pace again. The film has earned better on Saturday than on Friday. The film ‘Unchai’ has earned well at a time when… 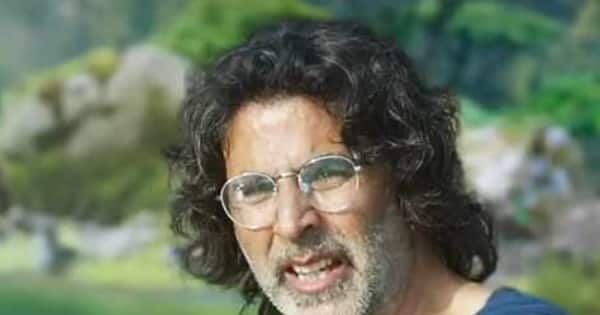 Ram Setu Box Office Collection Early Estimate Day 6: Bollywood star Akshay Kumar’s film ‘Ram Setu’ is slowly making a comeback at the box office. Akshay Kumar’s film has completed 6 days of release. With this, the latest figures of the film’s earnings have come in front of us. According to these figures, the film’s… 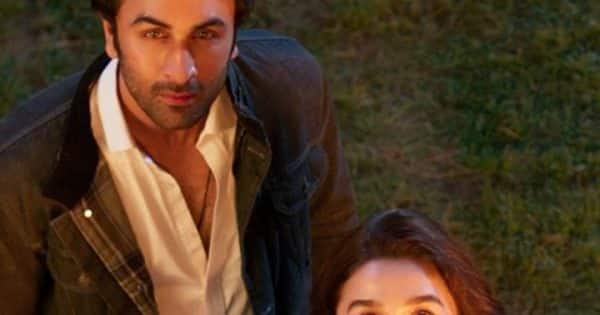 Brahmastra Advance Booking Report: The most awaited film of Bollywood actor Ranbir Kapoor and actress Alia Bhatt is all set to release tomorrow i.e. on September 9. Ranbir Kapoor and Alia Bhatt are promoting the film in a tremendous way but at the same time on social media.brahmastra (Brahmastra)’ boycott trend is also continuing. In…