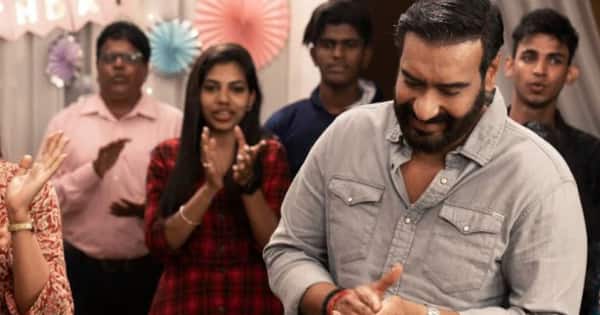 Drishyam 2 Box Office Early Estimate Day 2: Bollywood’s well-known actors Ajay Devgn, Shriya Saran and Akshaye Khanna’s film Drishyam 2 (Drishyam 2) has been in the news a lot these days. The film has rocked the box office as soon as it was released. This film of Ajay Devgan has earned a lot at the box office on the very first day. Ajay Devgan and Tabu’s film has completed two days of its release. After which now the new figures of the film’s earnings have come to the fore. After seeing this, the makers are looking very happy.

Ajay Devgn and Shriya Saran’s film Drishyam 2 has made a strong comeback at the Bollywood box office. The film has rocked the box office as soon as it was released. Ajay Devgan’s film has collected Rs 15.38 crore on the first day at the box office. After seeing this earning of the film, the makers’ ‘Drishyam 2’ expectations have increased a lot. Now the new figures of the film’s earnings have come to the fore. According to Pinkvilla’s report, this film starring Ajay Devgan and Akshaye Khanna in lead roles can earn Rs 21.50 crore. After which the total earnings of the film will be more than Rs 36 crore. For information, let us tell you that these figures of earnings are estimated, changes can be seen in the actual figures.

The film can earn Rs 50 crore in three days

Seeing the way Bollywood actress Tabu and Ajay Devgan’s film Drishyam 2 is earning, it seems that the film can collect Rs 50 crore at the box office in three days. What is your opinion about this, do tell us by commenting. 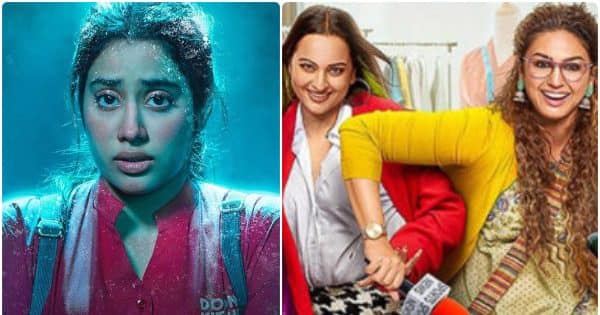 Mili Vs Double XL Box Office Day 1: Bollywood star Jhanvi Kapoor and actress Sonakshi Sinha- ​​Huma Qureshi’s film Double XL has reached the theaters recently. There was not much buzz in the audience about both these films. Although actress Jhanvi Kapoor’s film was definitely successful in grabbing the attention of the fans. The release… 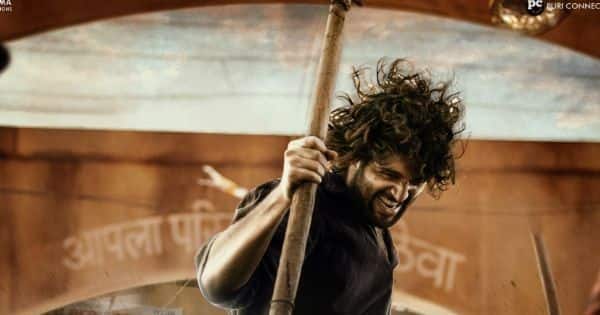 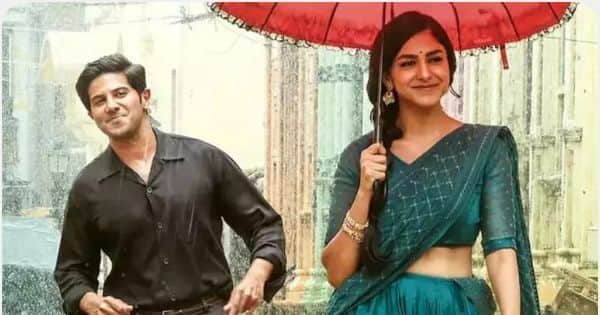 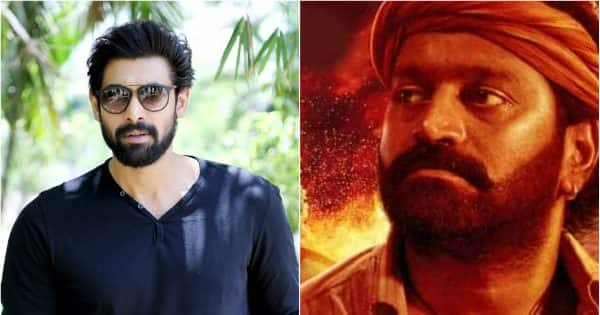 Kantara Box Office Collection: kannada film ‘Kantara’ (Kantara)’ was released on 30 September at the box office. At the same time, this film is being released in Hindi and Telugu languages ​​today i.e. on October 14. The film, directed by Rishabh Shetty, is making a splash at the box office. Big stars of South are… 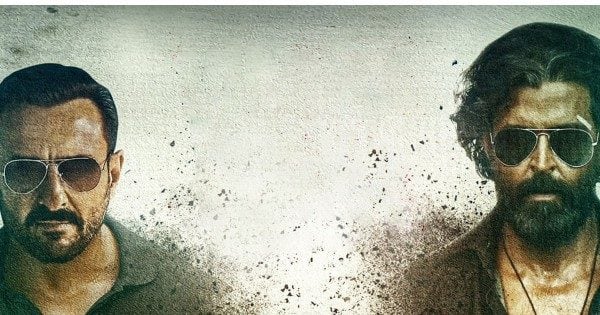 Vikram Vedha Box Office Prediction: Hrithik Roshan and Saif Ali Khan’s most awaited film Vikram Vedha is all set to hit the silver screens on 30 September. Let us tell you that this film of Hrithik and Saif Ali Khan is a gangster drama, which is a Hindi remake of the 2017 film South. R… 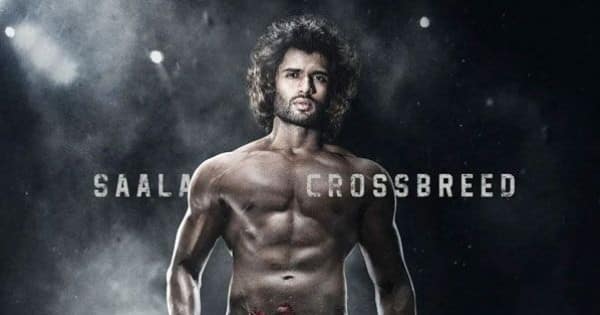